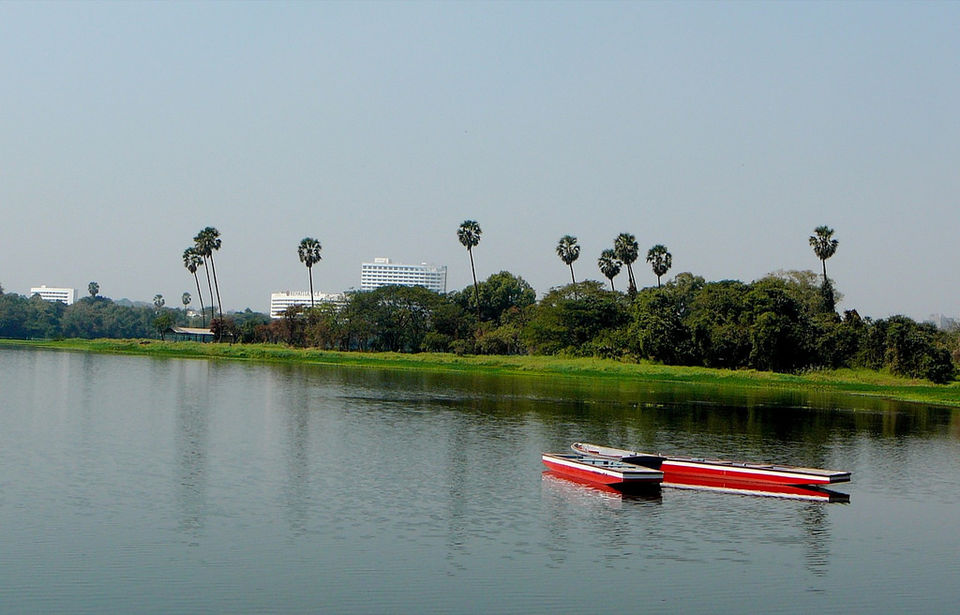 Powai Lake sits quietly in north-eastern Mumbai, downstream of the Vihar Lake on the Mithi river. Indian Institute of Technology (IIT), Bombay was built to the east of the lake. Subsequently, the Hiranandani complex came up nearby, along with other housing projects in the area, which has turned the region into an ideal spot for plush hotels. Although the lake has gone through many stages of water quality degradation, Powai Lake still remains a tourist attraction. The lake pulls you towards it, especially during sunsets.

The present location of Powai Lake was the original Powai Valley - a central village with each hut having its own well.

The lake was built by the British regime in 1890, after constructing two dams about ten metres high across two hillocks, to augment the water supply to Bombay.

The hillocks seen on the south end of the lake are the lowest slopes of the Western Ghats.

The catchment area of the lake is 6.6 kilometres square, with the depth varying from 3 to 12 metres.

The Padmavati Devi Temple situated on the bank of the lake inside IIT, Bombay campus dates back to 10th century AD as per Archaeological Survey of India.

It has been extensively used for fishing over the years. Currently, it is being used for the conservation of the Indian mahaseer.

Crocodiles have been spotted taking a dip in the waters of the lake.

What to do around Powai Lake? 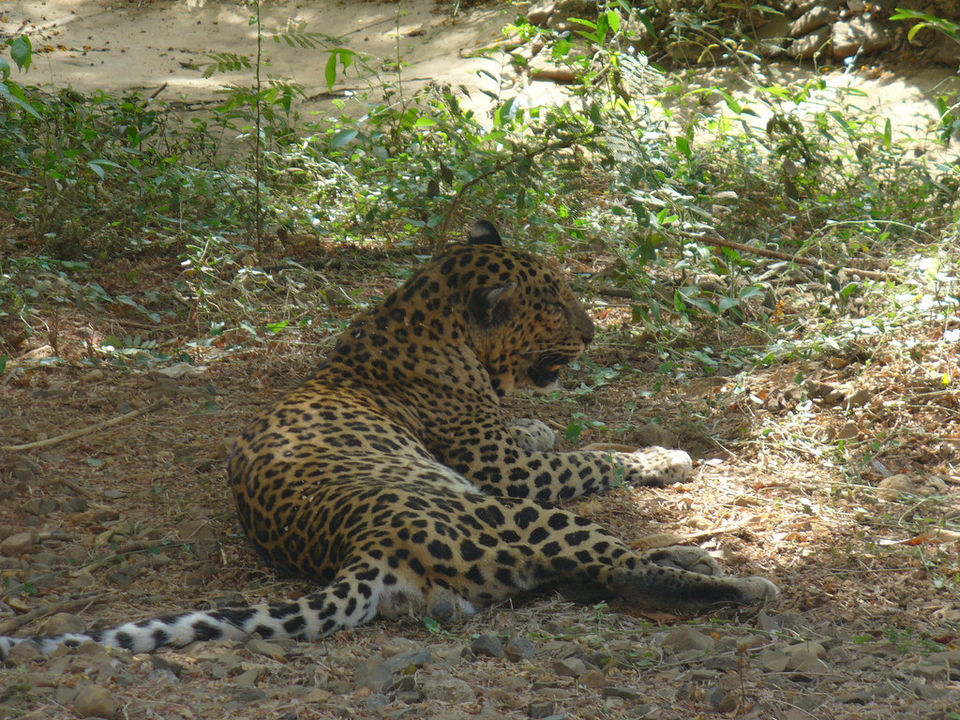 Visit the Sanjay Gandhi National Park (SGNP), from 7:30 a.m. to 6 p.m. Take the 'View Point' trail which takes hikers to the highest point in Mumbai, and one which provides a panoramic view of the three lakes of the city - Vihar Lake, Tulsi Lake and Powai Lake. 2400-year-old Kanheri Caves also lie within SGNP.

Visit the Holy Trinity Church (1.5 kilometres from Powai Lake) if you're looking for some peace from the madding crowd. The church was built in 1971 but the area has witnessed Christian life and activity for the last 400 years. Mass is conducted daily here and the feast is celebrated on the last Sunday of May every year. 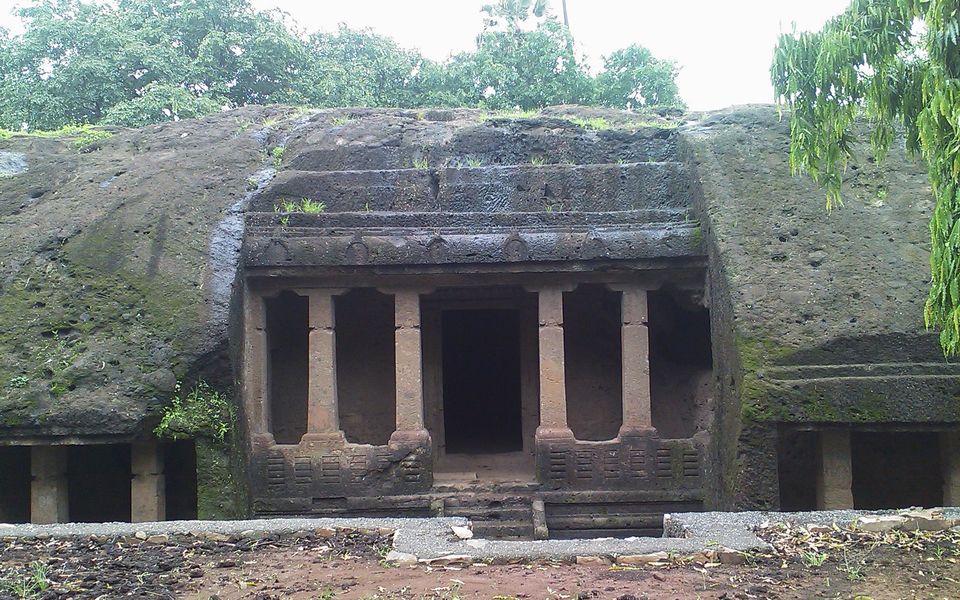 Visit the Mahakali Caves (1.6 kilometres from Powai Lake). These Buddhist sculptures have stood here since 1st century BC. The monument consists of two group of rock-cut caves. According to archaeologists, the caves were used by monks as cells and viharas.

Visit Hakone in Hiranandani Gardens (1 kilometre from Powai Lake) to enjoy the ultimate entertainment deal. The visitors can choose from LAN gaming-zones, go-karting, paintball, bull-ride, bumping cars and many more. Buy the ticket, enjoy the ride.

Care for a few drinks in Mumbai? Here's a list for you to choose from.