This is my first piece of writing so i'll try keeping it simple.

We had planned a 2000 kms roadtrip starting from Jamshedpur, jharkhand to Nepal via madhubani ( bihar).

Our plan was to reach madubani which was around 700 kms by the end of first day, we started early but due to road conditions of bihar which are mostly single laned undivided highways . So, we decided not to rush and just keep moving while enjoying the weather and also having lunch and snacks on regular intervals.

We stopped somewhere near a place called koderma to have our lunch, the food was tasty because it was freshly prepared in a dhabba.

Its very important to eat freshly prepared food during road trips because you can’t take the risk of falling ill by any reasons.

We stopped quite a few times just to chill and enjoy the scenic beauty.

Taking short breaks after 70 to 80 kms on bad roads relaxes the body and also boosts up concentration level.

We reached patna by 9 pm, after a drive of 13 hours, it took more than the usual time, but then we are on a road trip. So, we drove more defensively without attracting any mis happenings.

Do not drive aggressively while on a road trip and try not to indulge in any kind of argument with local people.

From patna the real problem started,

It started raining heavily which was making driving at night even worse. Our average speed was decreased by 20 km/hr, now we had to move at only 50 to 60 km/hr which was very annoying because from patna the road conditions improved . We were forced to drive at speed of 50 km/ hr that too on a four laned toll road.

By the time we reached madubani it was 12:30 am and this was the end of 1 st day.
The next morning we decided to start early and headed towards the Indo Nepal border because we had planned to have our breakfast within the borders of Nepal.

At the check post we had to show all the documents of our vehicle, my driving license and our respective ID PROOFS, (AADHAR CARD).
we had to pay something around 800 approx for 2 day permit including vehicle.

But unexpectedly the route on which we were heading comprised mostly of mountains...

So, we didn't find any good eatable restaurants till we reached "katari".

One thing i noticed that there were BEER PARLOURS and BEER SHOPS everywhere just like we have bettle shop or normal small shops in India.

Katari is a small town in nepal which is very difficult to reach as the roads are very bad and are prone to landslides, but the view which we got while this place was magnificent

The weather was really awesome, it was a bright sunny day but it was pleasant.

We had our lunch as it was too late for having breakfast. This was the food that was served to us.( Rice, dal, desi mutton and some vegetables )

After filling our tummies, we headed towards Janakpur .On the way to Janakpur we could'nt miss this ( local flavours wrapped in bettle leaf ) PAAN

This place has a very important link with Hindu mithology. Its the birth place of Hindu godess mata parvati.

It is mentioned in many holy books that lord Shiva came to this place to marry mata parvati. This place JANAKPUR was named after the ruler King Janak ,who was the father of mata Parvati.

We stayed in Janakpur that night and started our journey back home the next morning while we were crossing the borders while returning to INDIA ,we gave to lift to an Army official from the indian side checkpost .
His destination was in the same route inwhich we were heading.
While on the way to his destination he told us many factual stories about illegal trades that are carried out , being close to the borders of bihar state which is a dry state now, mostly RED WATER is transported illegally.

Although it was a short trip which was very tiring because we got very less time to sleep but it was fun.

*Tip 4
Most important..subscibe to international roaming before entering any country.
Because once you enter you cannot use your own number if you have not activated this service before ..
Or try to get a local sim card as soon as possible.

As this trip was unplanned so we were not prepared, and by the time we realised that we should buy a local SIM CARD we were already in the mountains with least no of shops.

We stopped people and asked for help regarding sharing wifi hotspot , i mean who does that..ask random people to share hotspot..
But people were co operative.

Driving your personal vehicle in another Country has a very thirilling and a different experience.
And it was also a new experience that we  got to hear ki "bhaiya INDIA se aa rae ho" by seeing our vehicle's number plate.
Generally when we travel from one state to other in India we get to hear  "oh you are coming from this state". But this experience was different.

Feedbacks and suggestions are welcomed.

Till then ride hard & drive safe 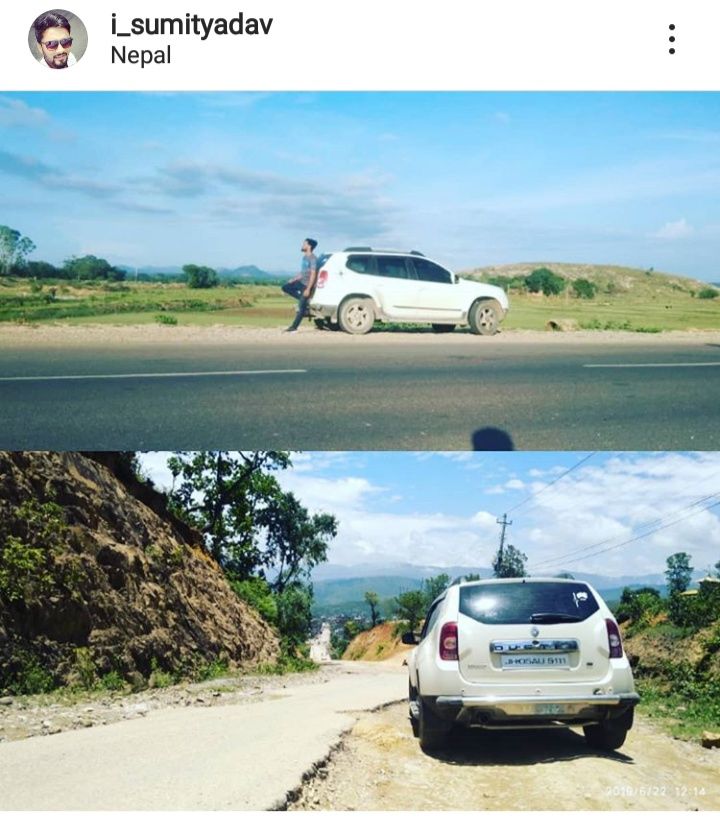 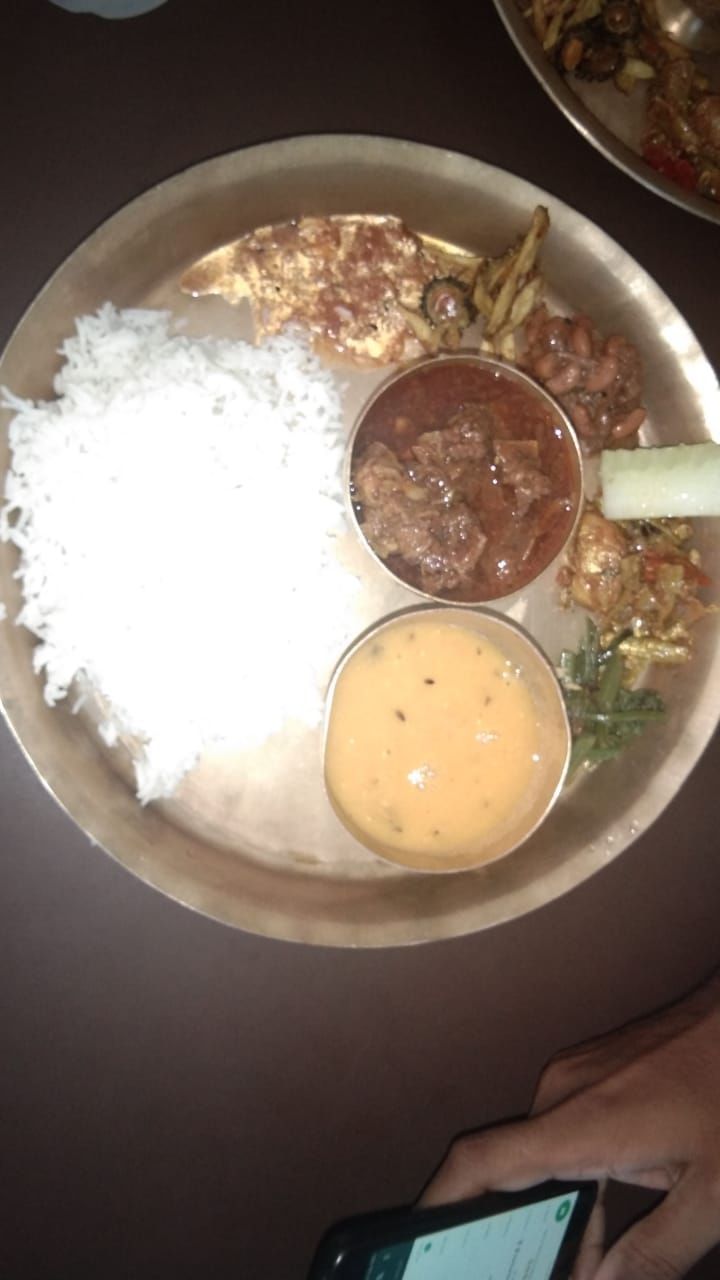 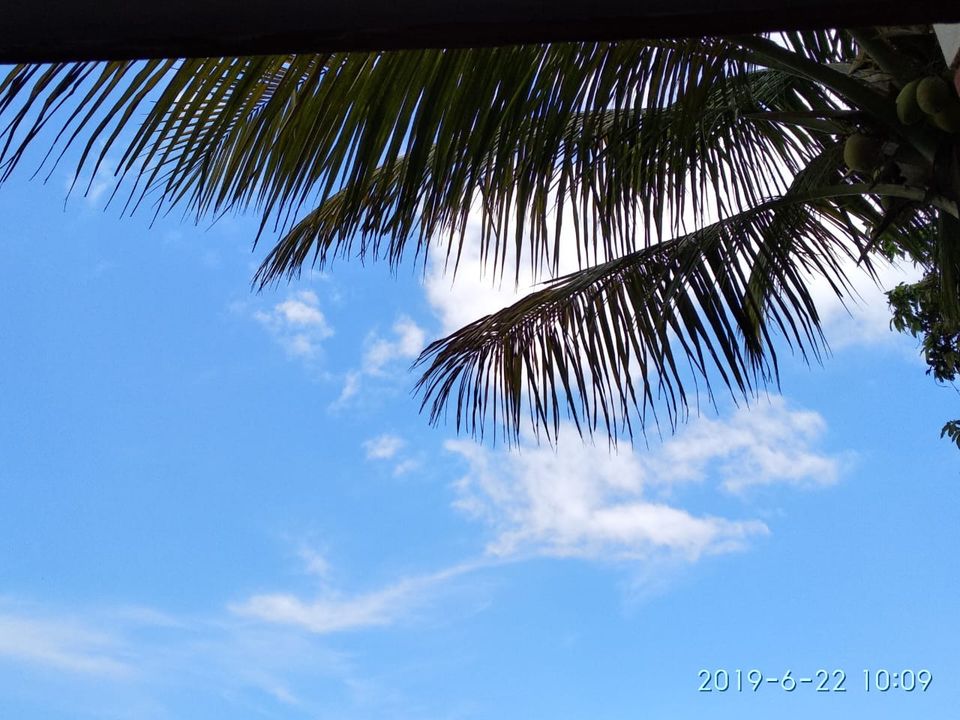 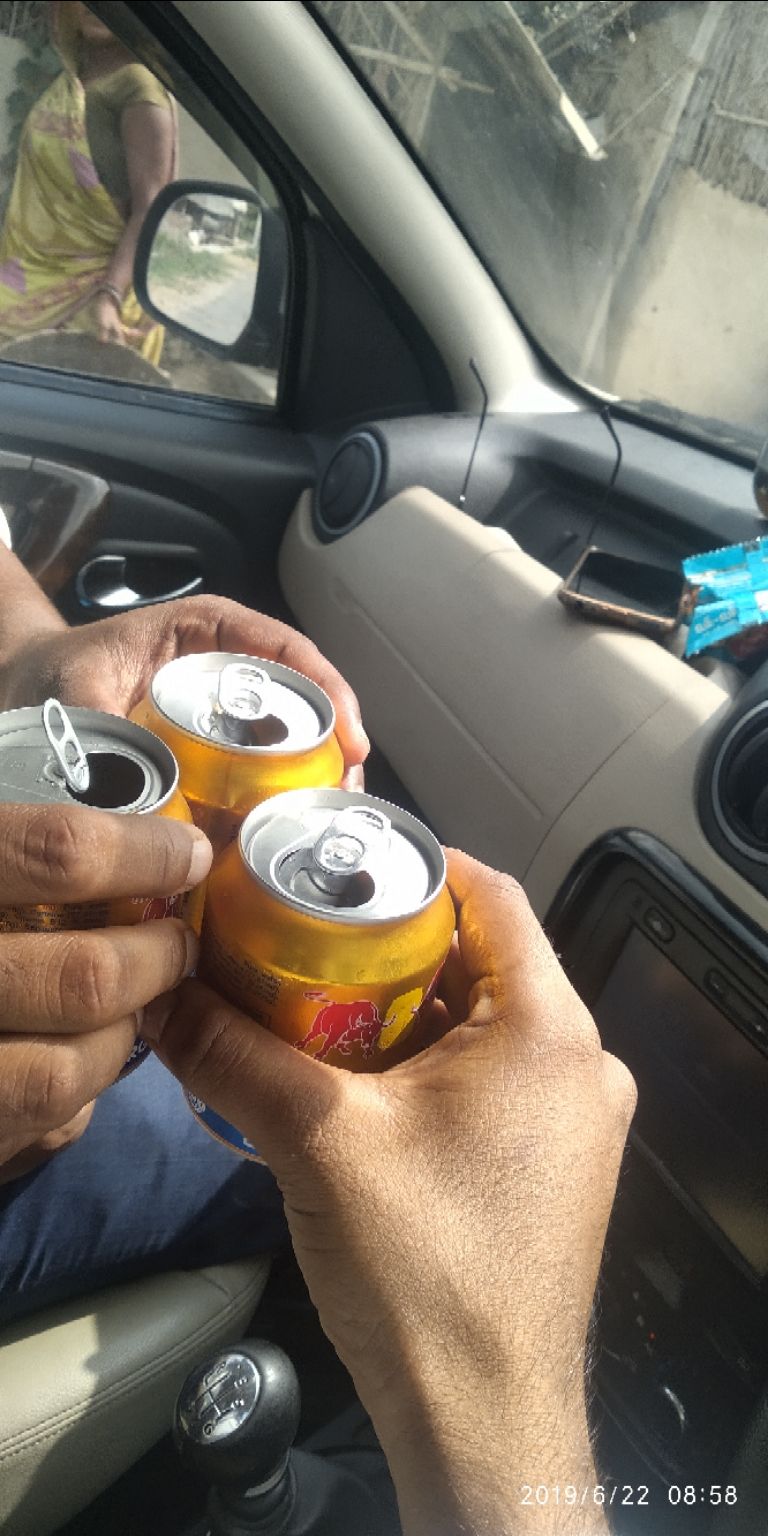 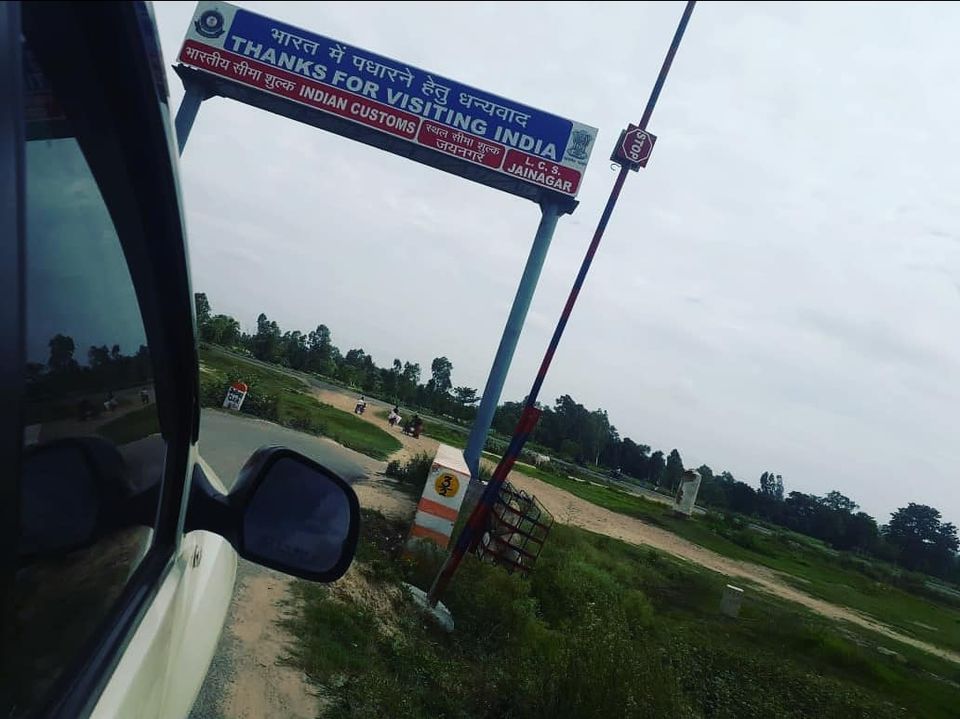 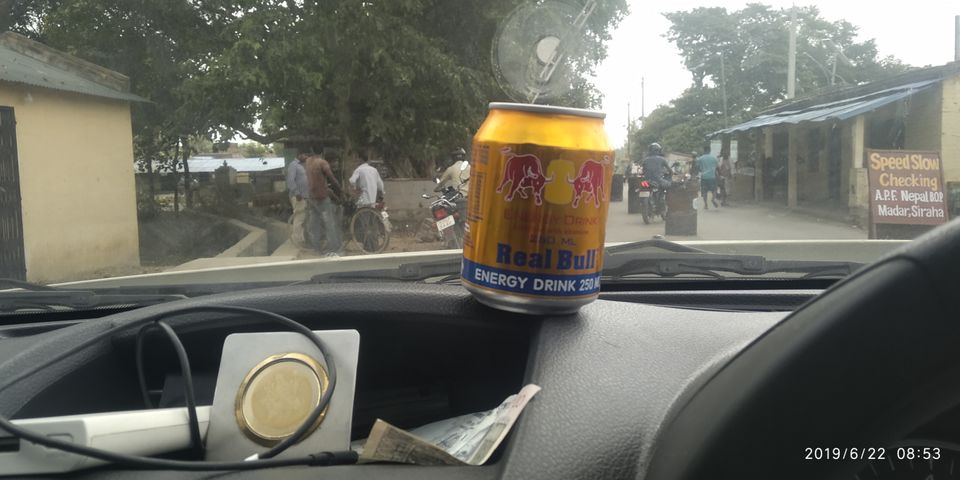