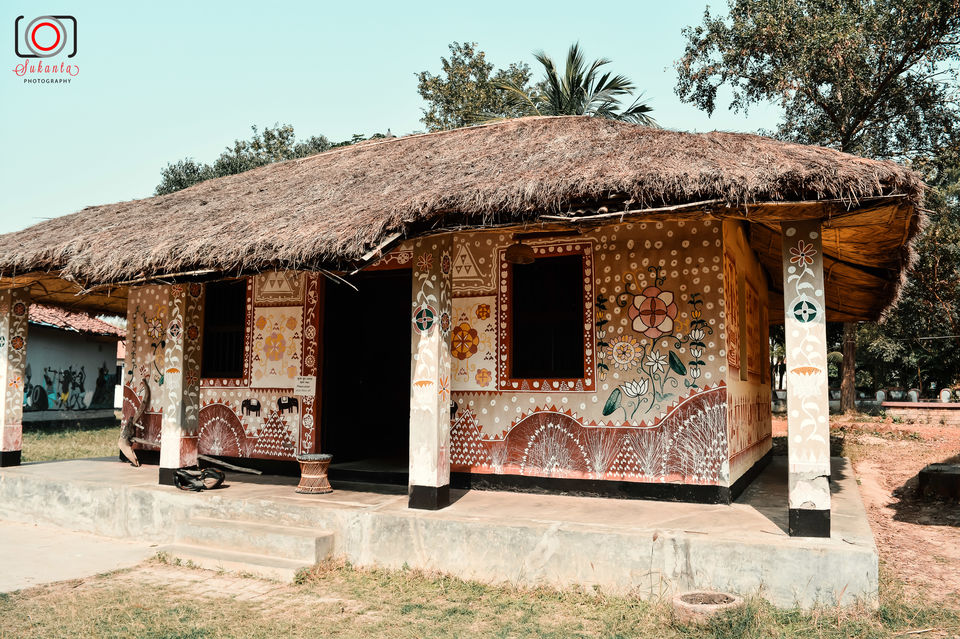 In 1901, Rabindranath started a school at Shatiniketan named Brahmachary Ashram that was modelled on the lines of the ancient gurukul system. After he received the Nobel Prize that enhanced not only the Pride of India but also the prestige of Shantiniketan, the school was expanded into a university. It was renamed Visva Bharati, which Tagore defined as “where the world makes a home in a nest.”