The Ancient Seat Of Learning!

The Ancient Seat of Learning!

Nalanda, founded in the 5th century AD, is famous as the ancient seat of learning and knowledge.

A UNESCO world heritage site located in South Bihar, 85 km from Patna,  is one of the oldest universities in the world and known as Nalanda Mahavira back in time, its origins date back to the 3rd century. Mahavira is a Sanskrit term for a great 'Vihara' - Buddhist Monastery.

Named after 'Nalam' or Lotus and 'Da' meaning giving away.

Among the ruins of Nalanda is also the Great Stupa of  Sariputra, the Stupa was built in the 3rd century  by Ashoka  in his honour.
After the seven accretions to it, this structure is shaped like a pyramid and is flanked by flights of steps and splendid sculptures as well.

This is the tallest and biggest part of the ruins within the Nalanda University ruins. It has steps leading to the top. Currently they do not allow visitors to climb up.
A fantastic fusion of various forms of architecture, influenced by different religions and beliefs, it is one of the most enchanting features observed in the ancient town today.

All Buddhas of the past followed this pattern of selecting two chief male disciples and  two chief female disciples. The reason Buddhas always selected two chief disciples was to balance responsibilities according to each disciple's specific skills.

The edifices are of red bricks and the gardens are extremely beautiful, all maintained  by the Archaeological  Survey of India.
The buildings are divided by a central walkway.
The "viharas" or monasteries are situated on the east of the walkway and the " chaityas"  temples are situated in the west. Six temples built of brick and eleven monasteries orderly laid out were revealed during the excavations.
Evidence of structures built over older ones is in plenty and many of these bore signs of fire damage.
Although in ruins, the entire complex presents a pretty picture!

Though the Buddha visited Nalanda several times during his lifetime, this famous center of Buddhist learning shot to fame much later, during 5th-12th centuries.
Hieun Tsang stayed here in the 7th century AD and left detailed description of the excellence of education system and purity of monastic life practiced here. He also gave a vivid account of both the ambiance and architecture of this unique university of ancient times.
In this first residential international university of the world, 2,000 teachers and 10,000 monks students from all over the Buddhist world lived and studied here.
The Gupta kings patronized these monasteries, built in old Kushan architectural style, in a row of cells around a courtyard.
Emperor Ashoka and Harshavardhana were some of its most celebrated patrons who built temples, monasteries and viharas here.
However, it was destroyed by a marauding army of  Turkish Muslim invaders under Baktiyar Khilji in 1193, the savages ransacked and looted Nalanda, thousands of monks were burnt alive and thousands more were beheaded.
The great Library was put on fire and its massive collection of books and manuscripts continued to burn for three months.

All that remains are extensive ruins that are spread over an area of 14 hectares.

The university went into oblivion, only to appear again with its rediscovery in the 19th century.

In addition to this, opposite to the ruins , a charming little museum, has a collection of several of the original Buddhist stupas, Hindu and Buddhist bronzes, coins, terracotta jars, a sample of burnt rice etc.

The district is believed to be a cradle of religions, apart from Buddhism, it is an important center for Jainism, Hinduism and Sufism as well!

I always wanted to do the Buddhist Circuit and I was fortunate enough to be able to visit Nalanda!

To understand the ruins of Nalanda you must appoint a Government approved tourist guide to explain and take you round the ruins.

Carry a umbrella or hat to cover your head as it can  get very hot. A bottle of drinking water.

Walking towards the Nalanda University ruins 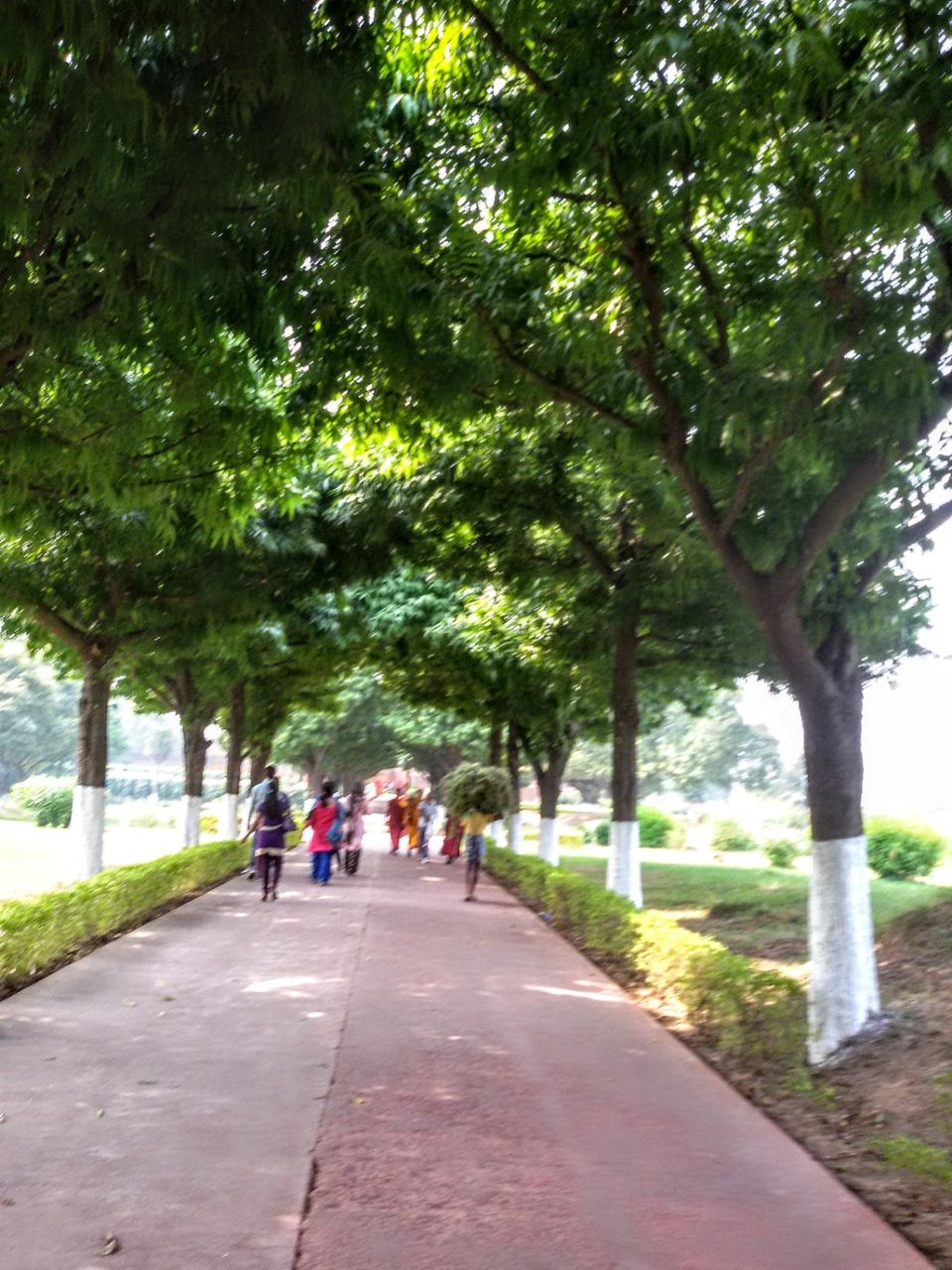 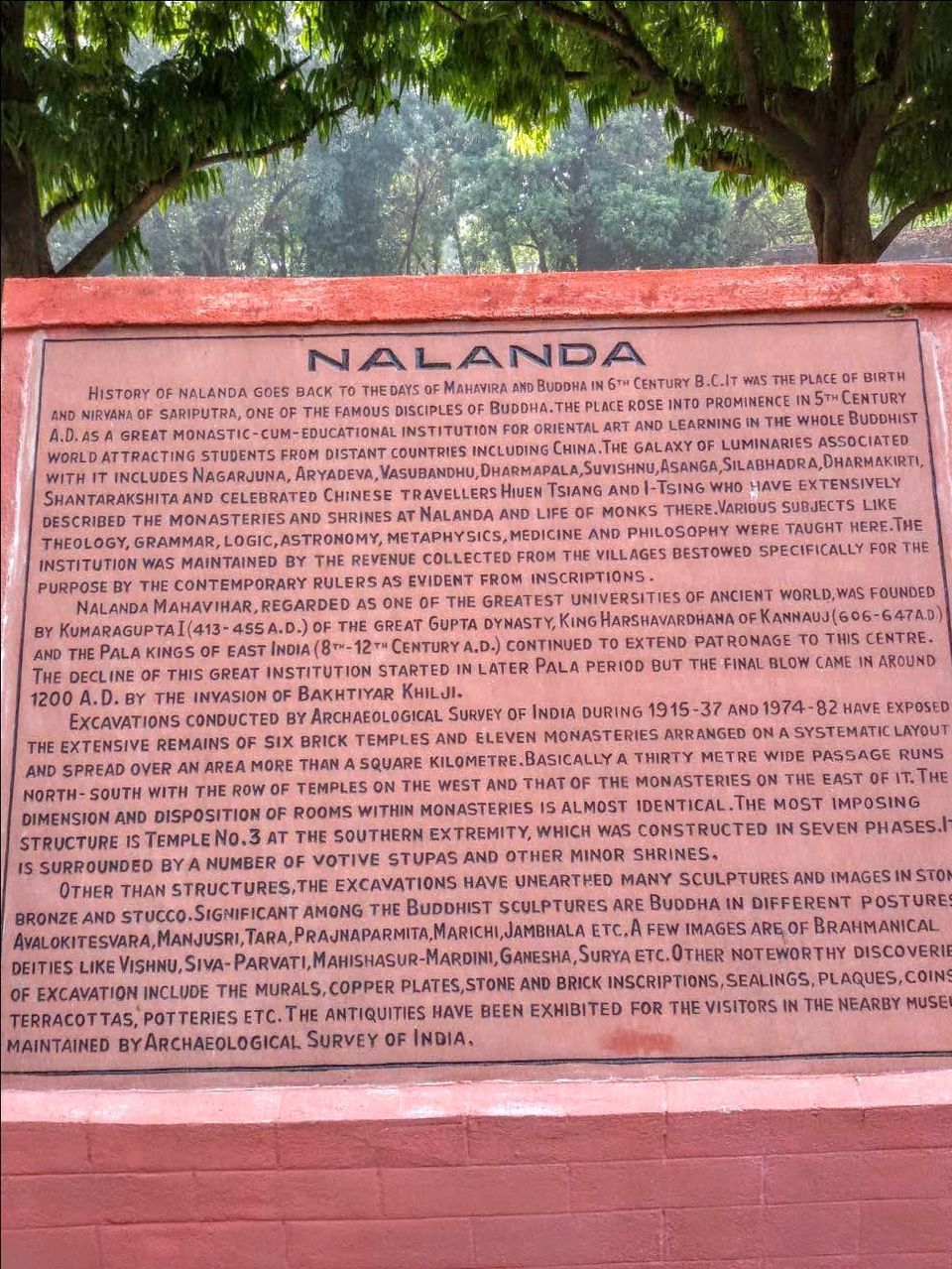 The Stupa of Sariputra ~ contains the bones of Gautam Buddha's chief disciple. Sariputra became a celebrated Arhat after he was able to attain salvation following Buddha's footsteps. 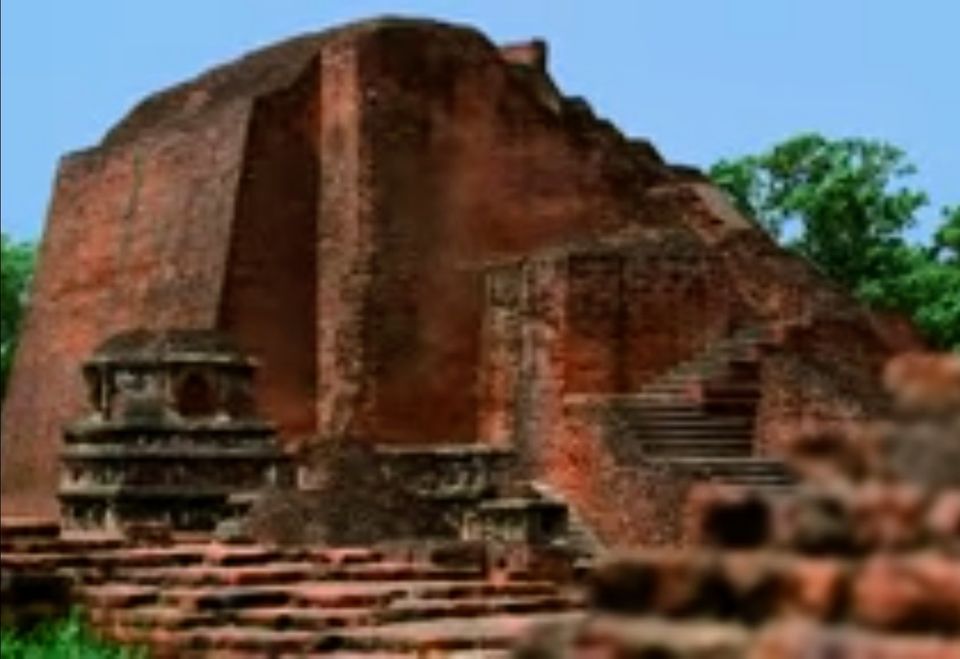 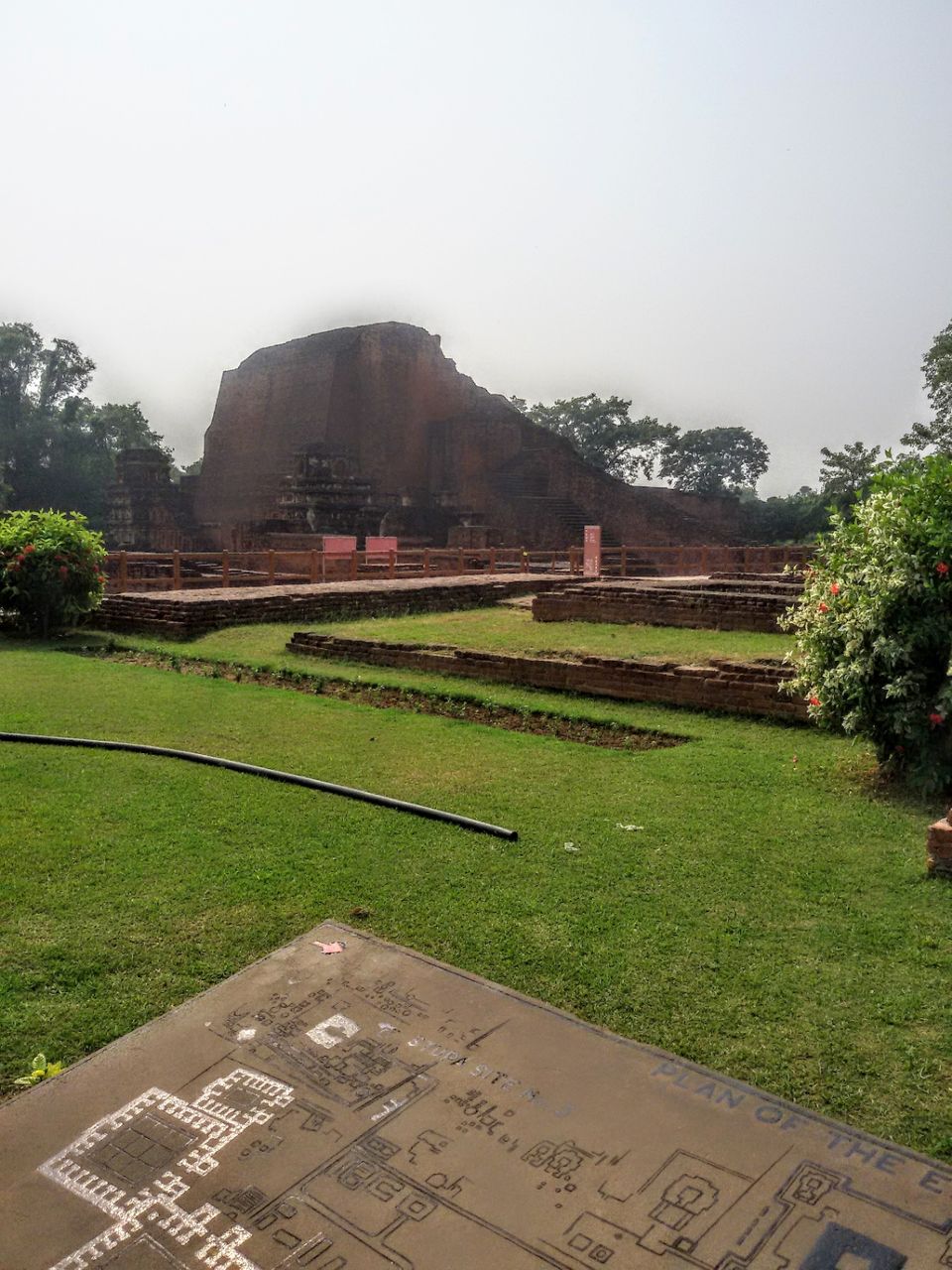 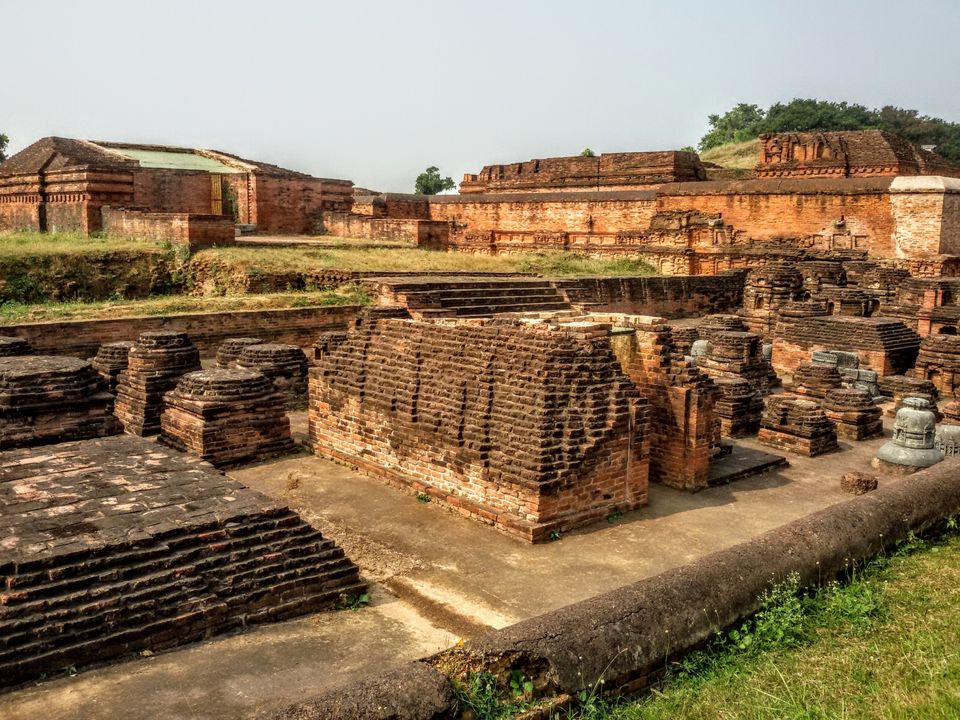 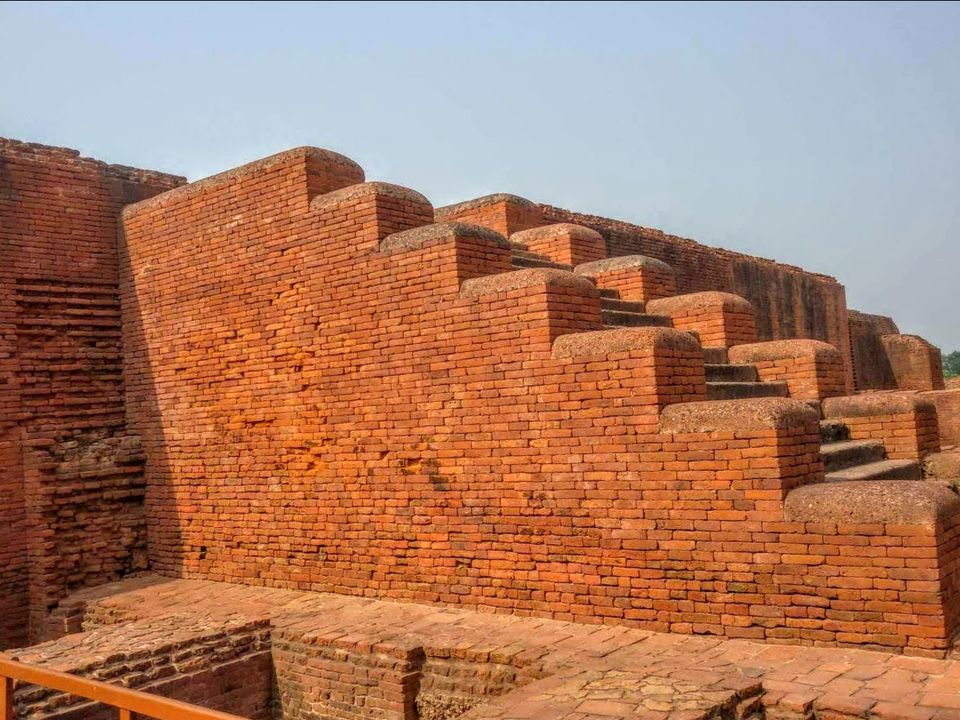 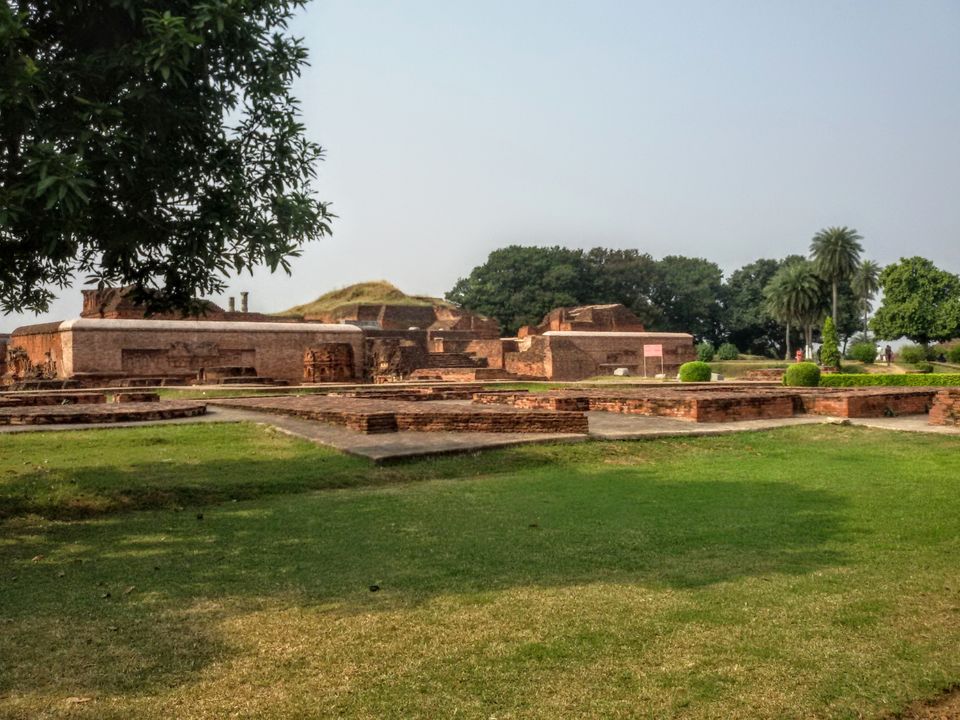 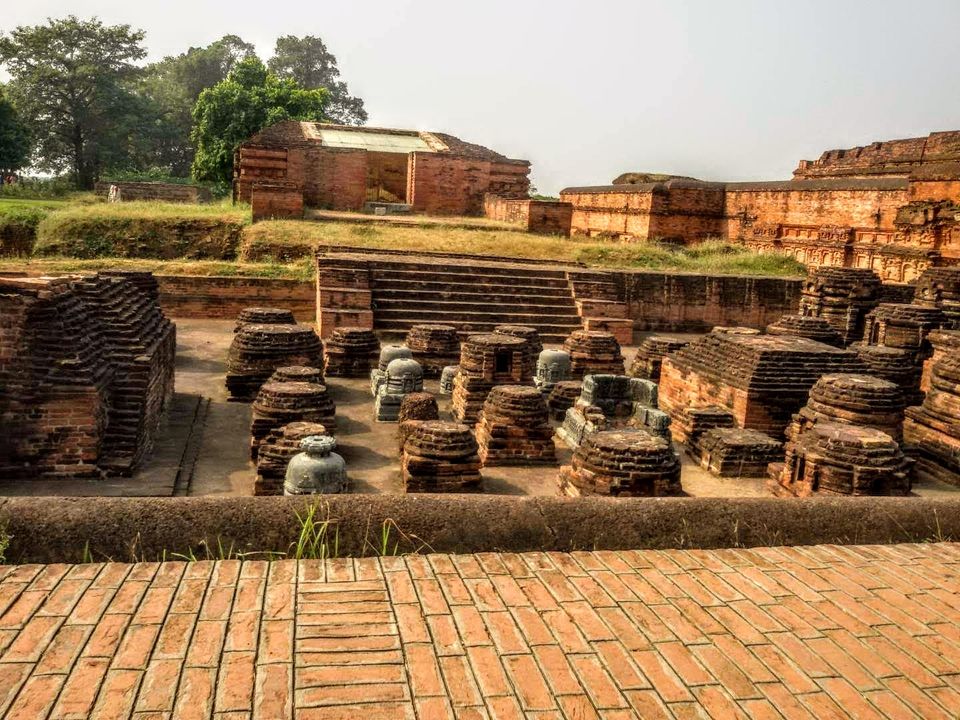 Tallest and biggest part of the ruins 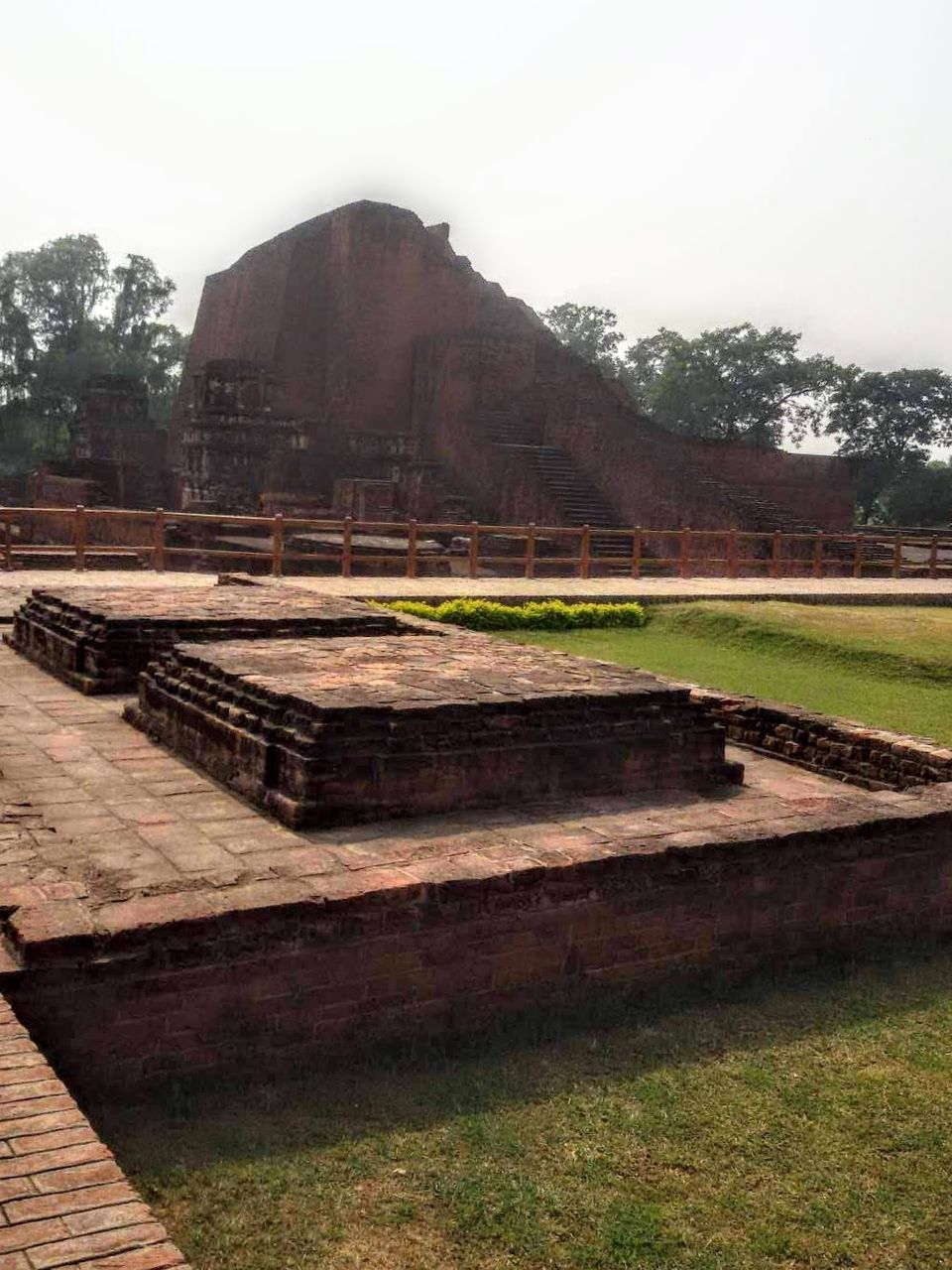 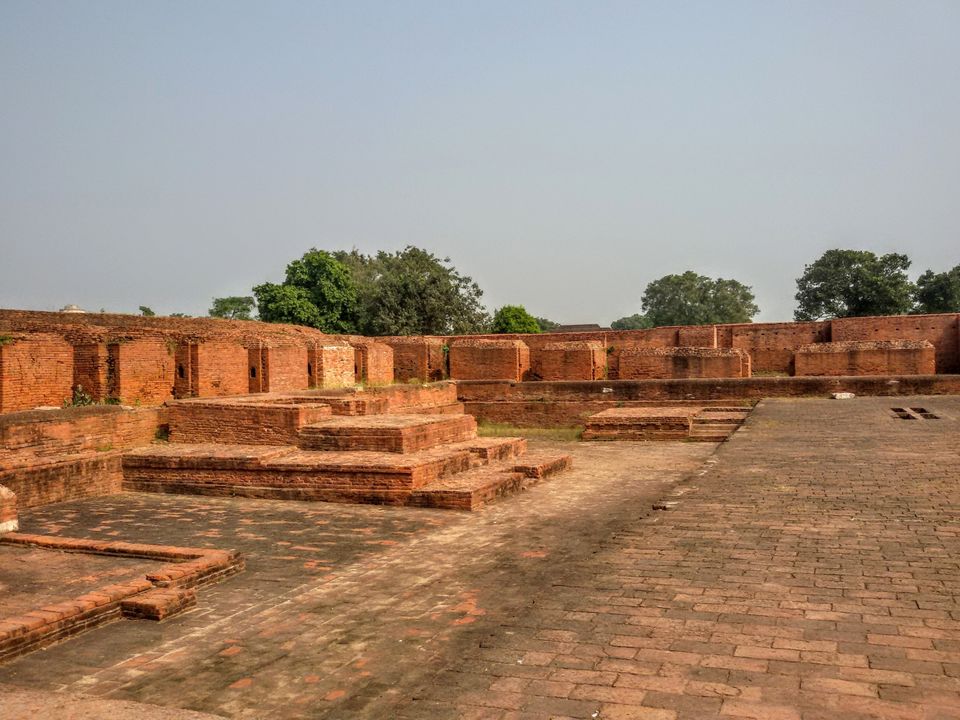 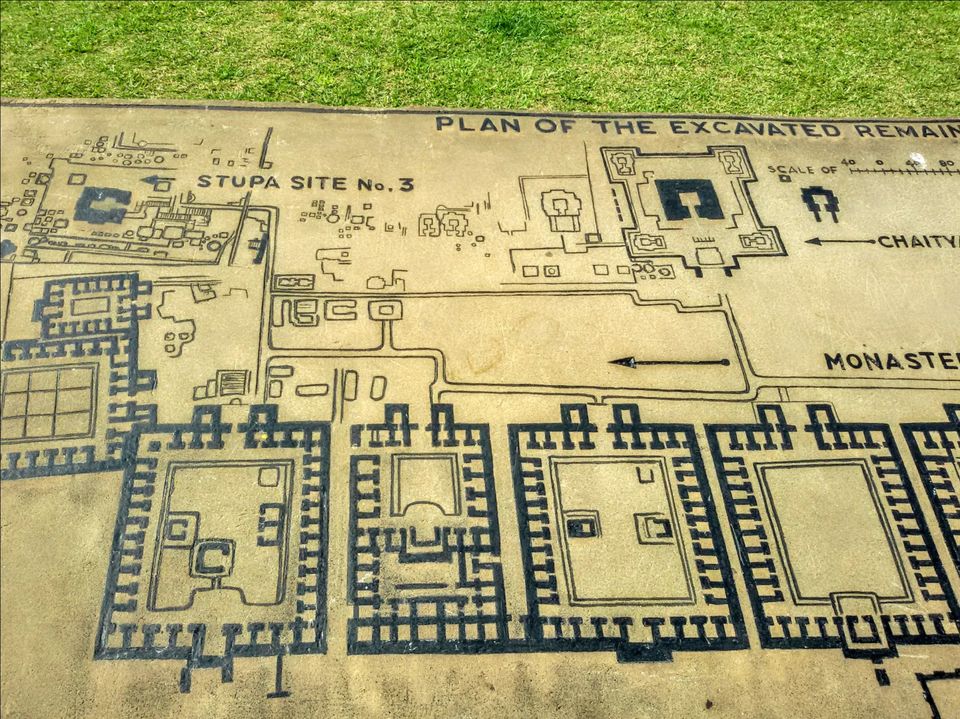 Beautiful maintained by the Archaeological Survey of India 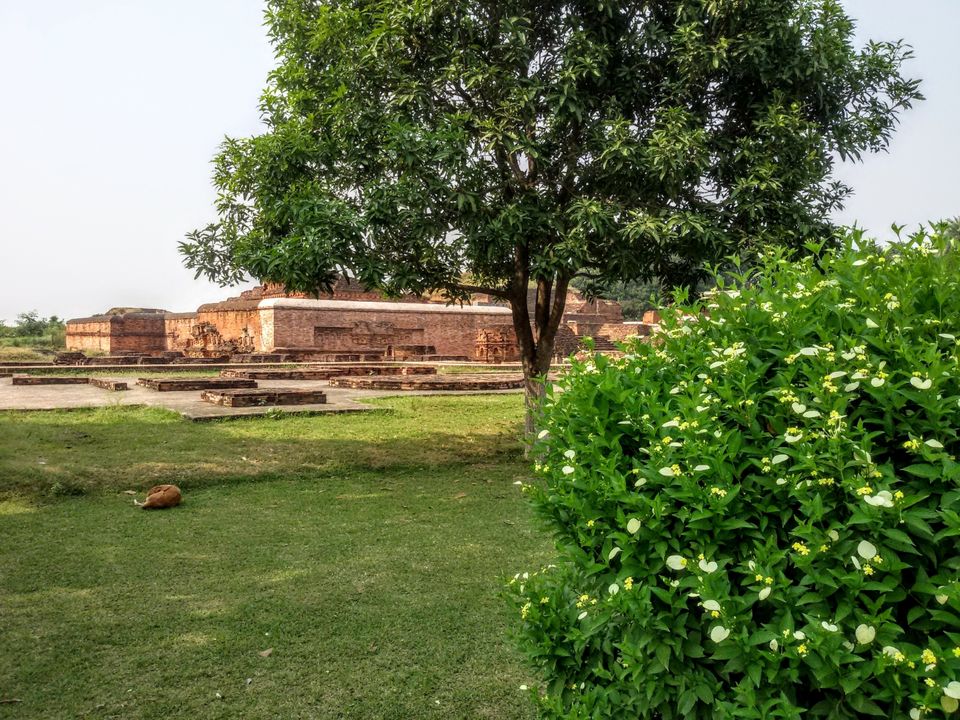 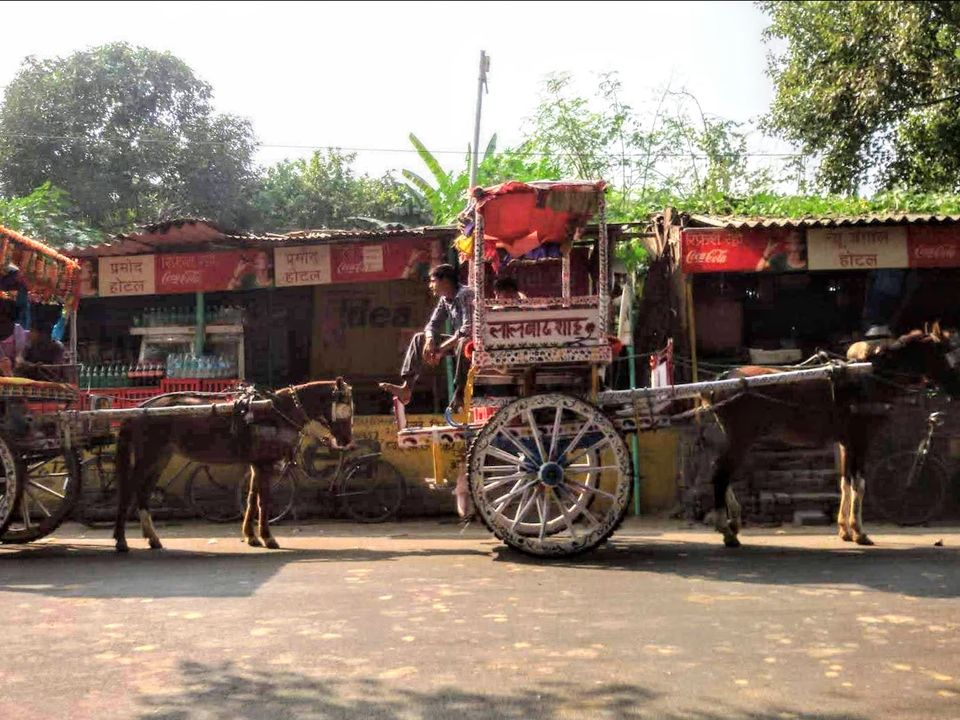 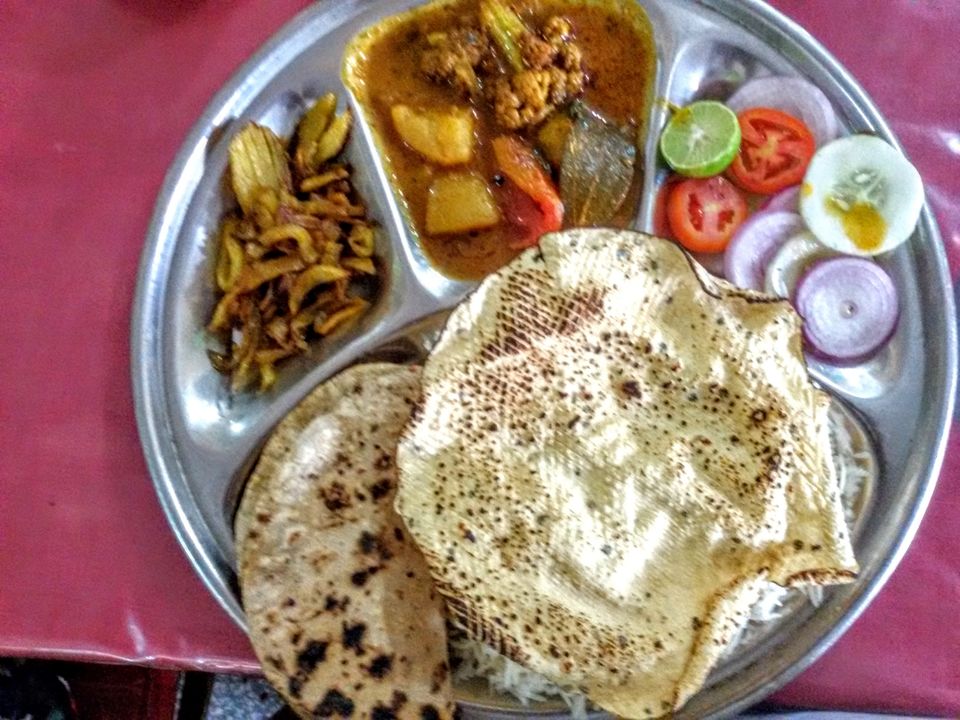