It had always been a dear dream for me to travel on the longest railway in the world- The Trans Siberian Railway that connects Moscow to Siberia, passing through various beautiful towns in Russia, while entering into the majestic and unknown Siberia. I don’t know why I had such a longing to see Siberia. Maybe the Russian novels that talked of Siberia as a place of exile had resonated with me and my feelings of being a misfit. I had really thought that this was perhaps one travel experience that I’d never have. But then fate took over and I, somehow, landed on this amazing journey with my partner Kay.

Kay contacted me saying she wanted to get back on the road. When she said that she was feeling a desperate need to get out of town and do some traveling, I said, “How about Siberia?” She was a little stunned, never expecting to hear me suggest Siberia. But when she picked herself up off the floor, she responded that Siberia wasn’t exactly what she had in mind, but why not? Moscow is the western end of the Trans-Siberian Express. To go all the way to Vladivostok takes 7 days if you don’t stop anywhere along the way. Of course, Kay and I wanted to stop at several places along the way so we needed to figure out what would be possible. We soon realized that we would not be able to make it all the way to Vladivostok because we’d be stopping along the way and we didn’t want to make our stops too short. We decided that we’d go as far as Mongolia, and then I’d have to head back to lead tours in Russia & the Baltics. Turned out to be good.

Having reached Moscow, I was the happiest person. I couldn’t believe it – one of my long-term dreams was coming true. I’d already been in Russia for a couple of months, and it was almost most more than I could take in – the luxurious palaces in St. Petersburg that were really over the top with gold leaf and fountains – the immense scale of Moscow with its ancient, gold-domed cathedrals mixed in between modern buildings, as well as its metro stations that Stalin had built as museums for the people.

Little did I know that the next 7 days would be equally amazing!

We were going to board our train at the Yaroslavsky station, located on a big square (everything is big in Moscow!) that has three of Moscow’s nine train stations: the Leningradsky station which goes to St. Petersburg, the Kazansky station which heads to the south of Russia, and of course, the Yaroslavsky. Kay and I boarded the train to Ekaterinburg (sometimes spelled Yekaterinburg) late in the afternoon on Day 1 of our adventure. 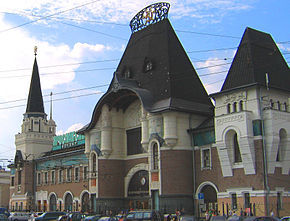 The ride from Moscow to Ekaterinburg was around 27-28 hours, so we spent one night and all of Day 2 on the train. Overall, it was a typical day on a long train ride. Outside the window, we saw a lot of trees and passed lots of small villages. We arrived in Ekaterinburg and decided to spend our two nights there at a Home stay. We also planned our day to explore the area. Our plans included a guided tour of the city and a visit to the Asia/Europe border and the nearby monastery that was built recently in honor of the Romanovs. Ekaterinburg is a very industrial city, but is also famous as the place where the Romanovs were exiled, killed, and then dumped down a mine shaft. 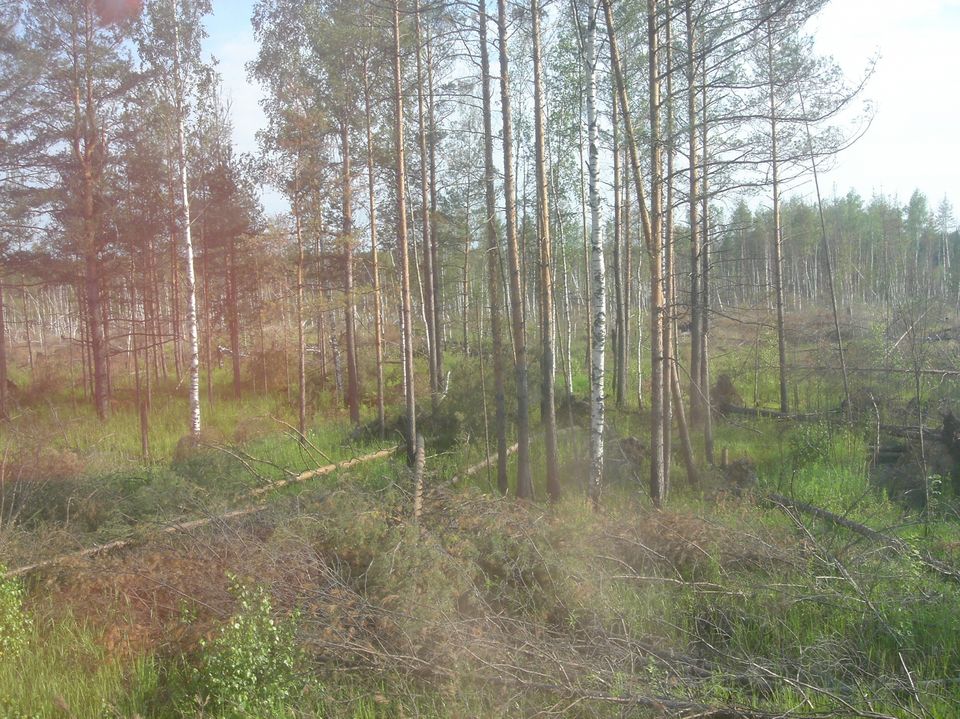 We finally entered Siberia. We crossed the Ural Mountains to Ekaterinburg, thereby entering Siberia, a huge region of 5.1 million square miles or 13.1 million square kilometers that cover most of North Asia, as well as all of the central and eastern parts of the Russian Federation or approximately 77% of Russia’s total territory. In fact, Siberia covers almost 10% of the earth’s total land surface. No wonder it takes the Trans-Siberian Express train so long to get across! We spent the next day travelling in the train. Loved these long train days with no obligation to visit museums or other tourist spots. I spent the time reading, lounging around, napping, eating surprisingly good food in the dining car, chatting as best we could with locals who knew very little English, getting off briefly at the various stops to see what local items were being sold on each platform. Each town had a special product, and locals came to the train station when they knew the train would be there in order to convince us that we just couldn’t live without their products. 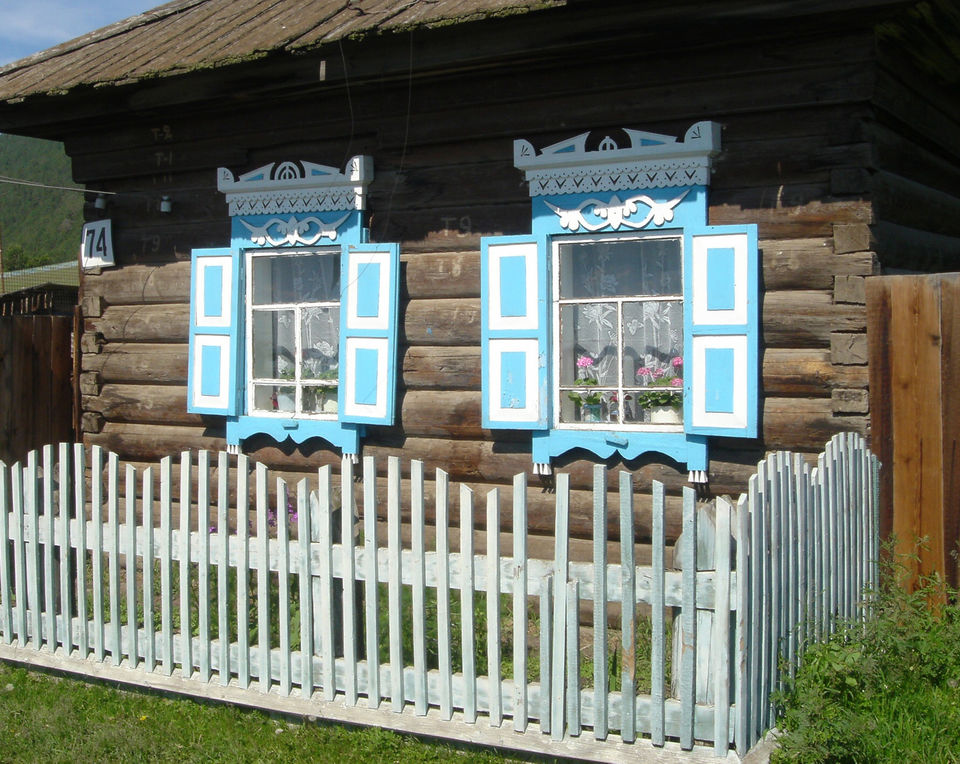 After two days and two nights on the train, we reached Irkutsk, a very charming city of more than a half million. Irkutsk is home to the Irkutsk State University, Irkutsk State Medical University, and a multitude of other universities and research facilities. Again, we chose to live in a Home stay with an amazing woman called Irina. Buildings in Irkutsk, and probably in most of Siberia, were traditionally built of wood. After all, they had more trees than they knew what to do with, so wood was the cheapest building material. Having two Homestay experiences is very limited, but it did give me the opportunity to develop a bit of a picture of what middle class life in Siberia was like. 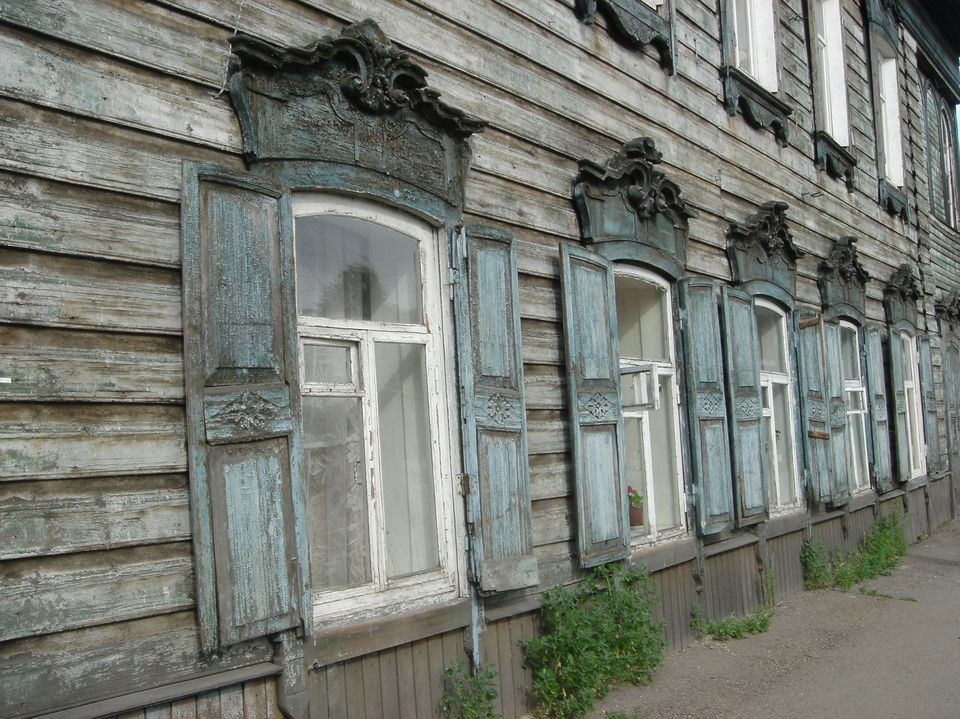 Kay and I enjoyed Irkutsk and its pleasant atmosphere of a university city. But after a couple of days, we were off to Bolshoe Goludnoe, a Siberian village on the shores of Lake Baikal, not far from Irkutsk. Lake Baikal is the oldest and the deepest lake in the world which contains 1/5 of all the fresh water in the entire world. Even though the weather had been hot during our Siberian adventure, the depth of that lake and the amount of water ensured that the water was constantly freezing cold. My first impression of our new Homestay was that village homes seemed more spacious than city apartments. These were actual houses rather than apartments. There was plenty of empty space outside, though, and we took advantage of being in the countryside to do some long walks – through the village, through the nearby forests, and along the shore of Lake Baikal. It felt so liberating to be out in the countryside for a while with its fresh air and wide open spaces. 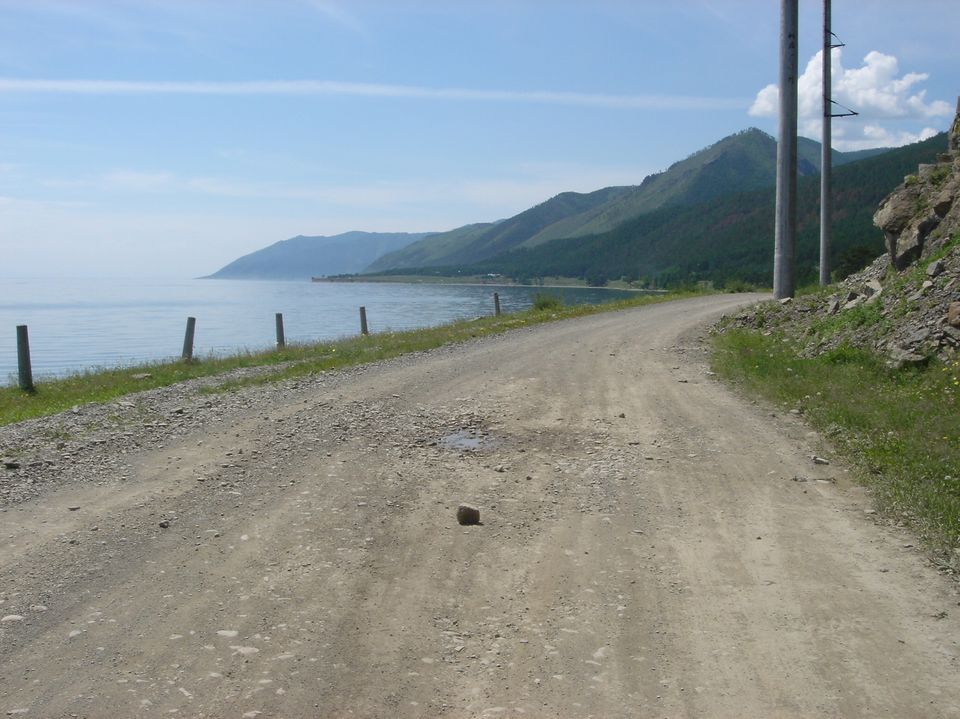 Ulan Ude is a small town on the east coast of Lake Baikal. Due to time restraints this was, unfortunately, our last stop on this journey. This village is as beautiful as other Siberian villages specially marked by the serene and the amazing Uda River. A great destination to put an end to a great journey. Sadly, we couldn't complete the entire journey, although we would have loved to do so. 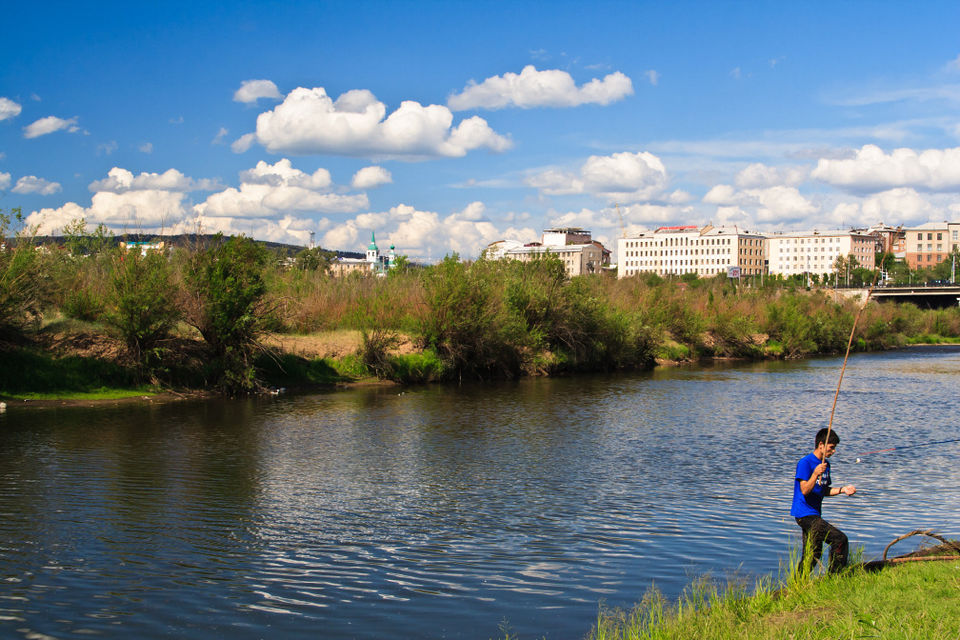 SPONSORED
Want to book a similar trip?
I accept the Terms of Use and Privacy Policy of Tripoto.
SPONSORED
Related to this article
Places to Stay in Europe,Places to Visit in Europe,Things to Do in Europe,Europe Travel Guide,Weekend Getaways from Moscow,Places to Visit in Moscow,Places to Stay in Moscow,Things to Do in Moscow,Moscow Travel Guide,
Tagged:
#Trans-Siberian Railway#Siberia#Russia#Adventure travel#Outdoor adventure#short break holidays#europe#Russia#russia#Moscow#september#August#July#June#Nature#lake#nature#nature