While trying to run away from the usual hustle bustle and breathe a little, I suddenly decided to go to a beach and spend some time talking to my soul.

I didn't wanted to be seen,plain clothes,bun,slippers... The bus dropped me at a point from where it took 1.5 kms of walking to the beach. The little lane with some old houses led to a pond like square structure and I got the first look of the sea. It was ever so calm with the sun smiling cheerfully. I climbed up some stairs to seek blessings from Lord Someshwar and made my way to the beach.

The white sand was covered with shells, so perfectly patterned as if someone set it there. I breathed in and out,let loose my tied up bun and the breeze started playing with it. I sat down and noticed things. The different flavours of people like icecreams, so many to choose from.

Some came dressed just to click pictures,selfies mostly,some came in groups to take a dip in the sea,some families with kids,some couples holding hands. Not just humans, there were animals, dogs taking sunbath, crows,one was tiptoeing along the shores and jumped when the water touched it,flew away at once and I wondered how beautiful it would be to see the world from up there... Lucky birds!

I noticed a little rock which stood still in the middle of the sea, sometimes left alone and sometimes engulfed by the playful tides. The sea is vast and it holds so many mysteries. It embraces the soul of people who get stuck in it and returns back the hollow body. It bonds with the king of the stars "Sun". They share unending love but twilight separates them till dawn. I saw as the two lovers, the sun and the sea held hands happily and the sea was calm.

While bidding adieu the sun painted a tinge of orange upon the sea but instead the sea roared, roared in pain. The calm sea now had rage, with huge tides but all in vain. Eventually, the sun melted away and so did my heart. I saw the moon on the other side and started walking along the shores. The sea lost its pace and the cold water brushed against my skin. I left the mysterious sea and its stories alone in that cold lonely night with a content heart and a huge smile.

"People are just like sunsets if you let them be. When I look at a sunset, I don't find myself saying,"Soften the orange a bit on the right hand corner". I don't try to control a sunset. I watch it with awe as it unfolds." - Carl R. Rogers

This piece of writing is dedicated to a wise friend who always says "FEEL things that you do, otherwise they're not worth doing." 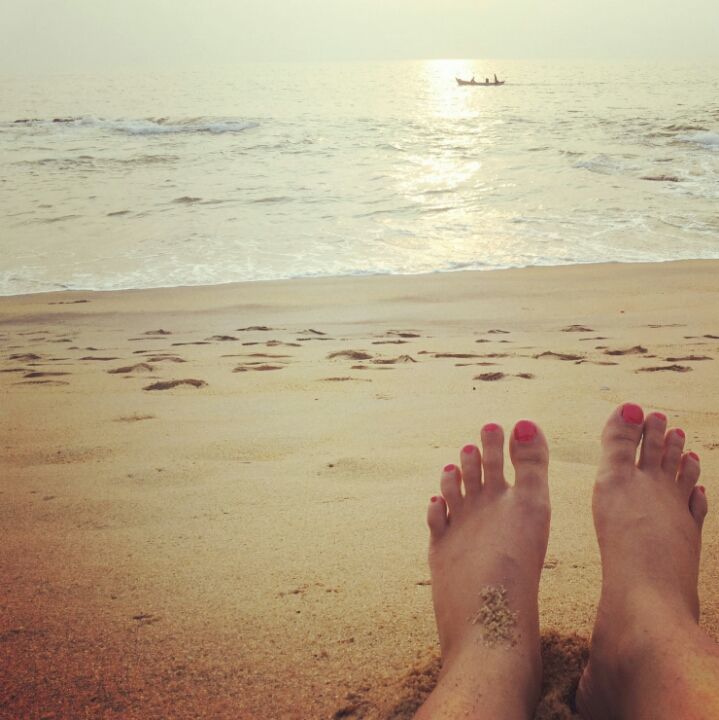 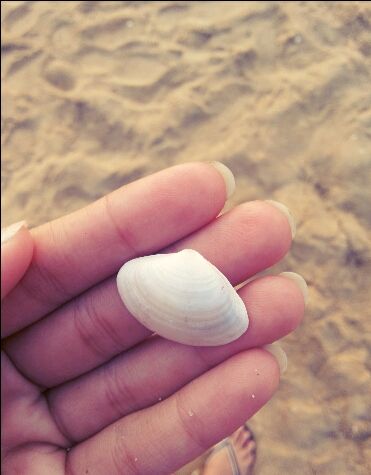 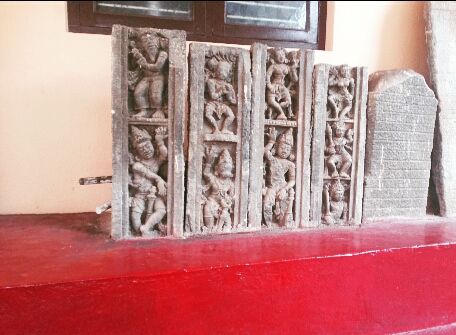 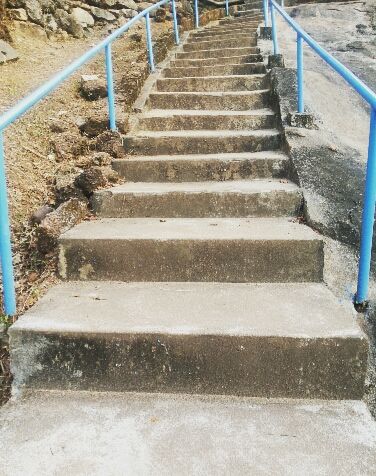 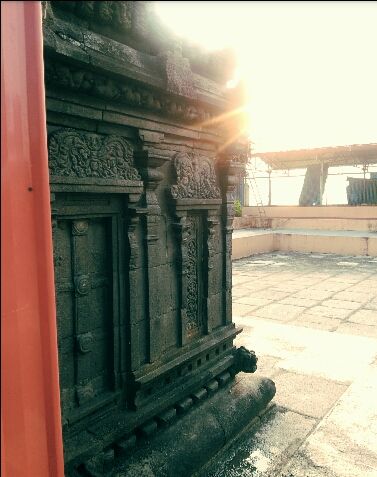 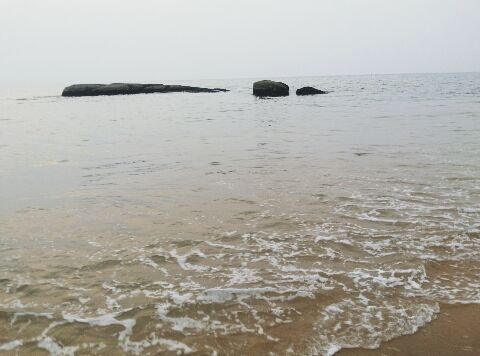 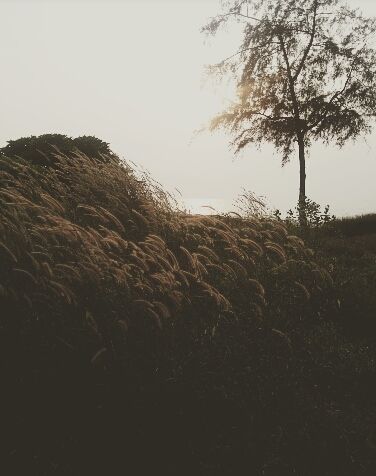