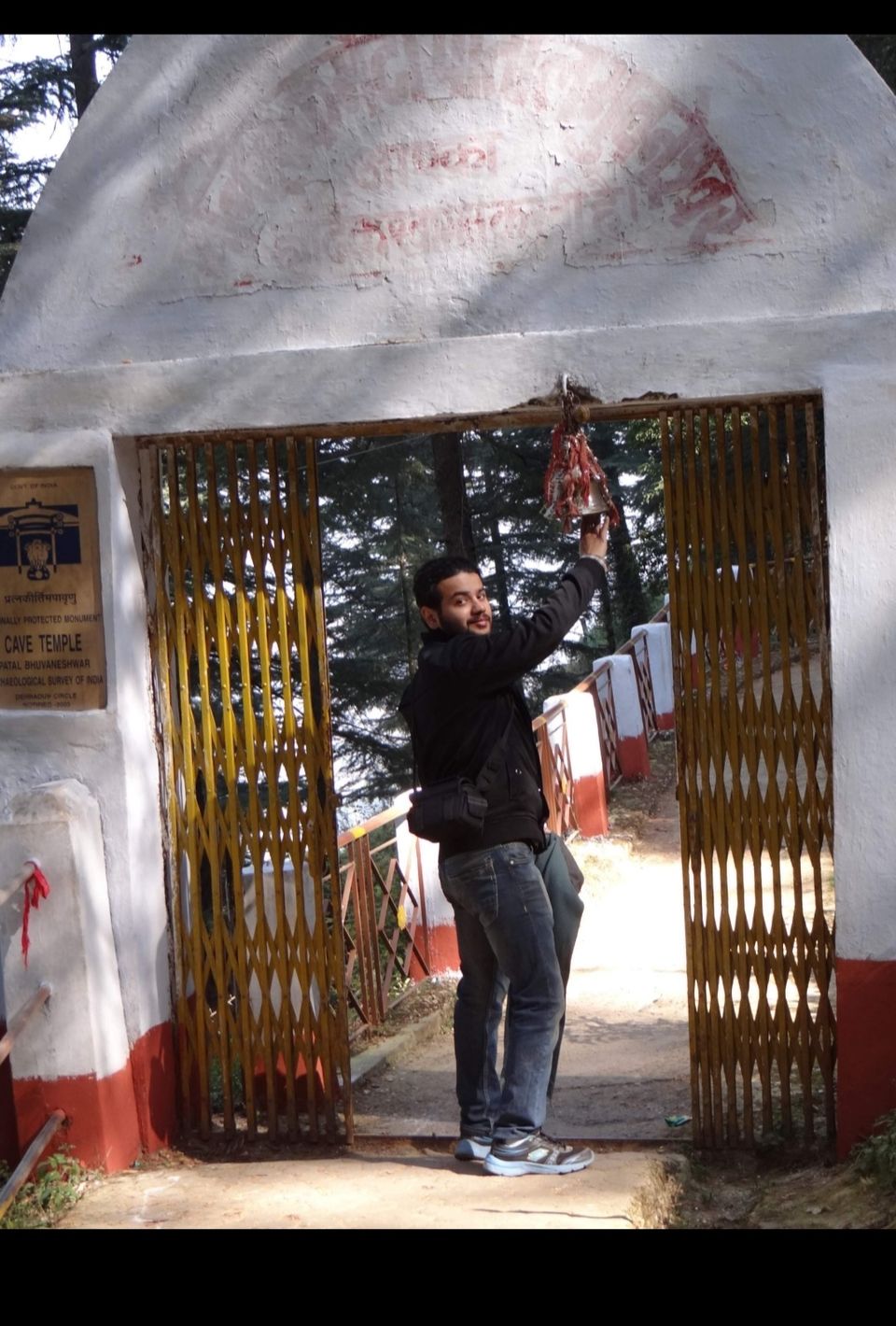 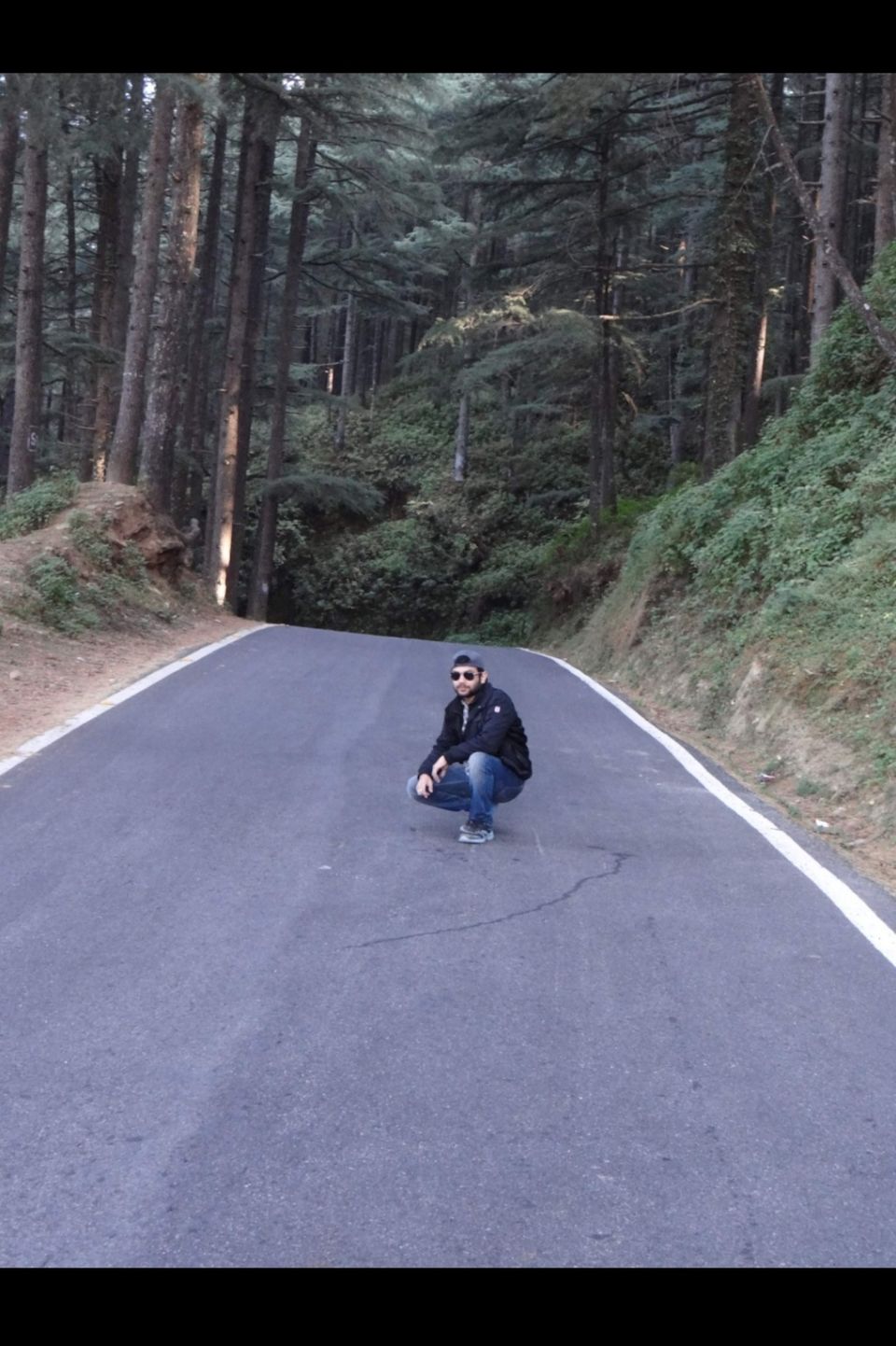 On a single note you find it sharing similar statures held by UNESCO Heritage. Located near to Almora (Place in || Uttarakhand– State In India) the shrine holds the eminence of holiness and divine. 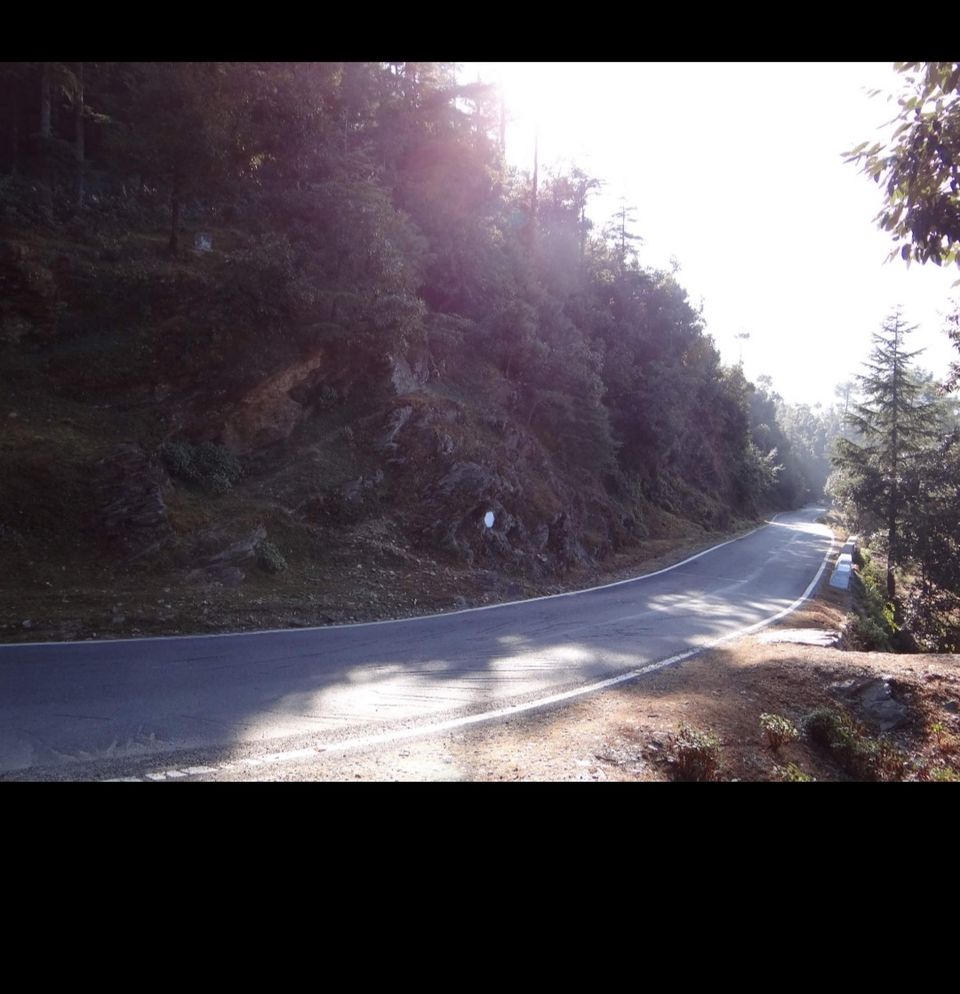 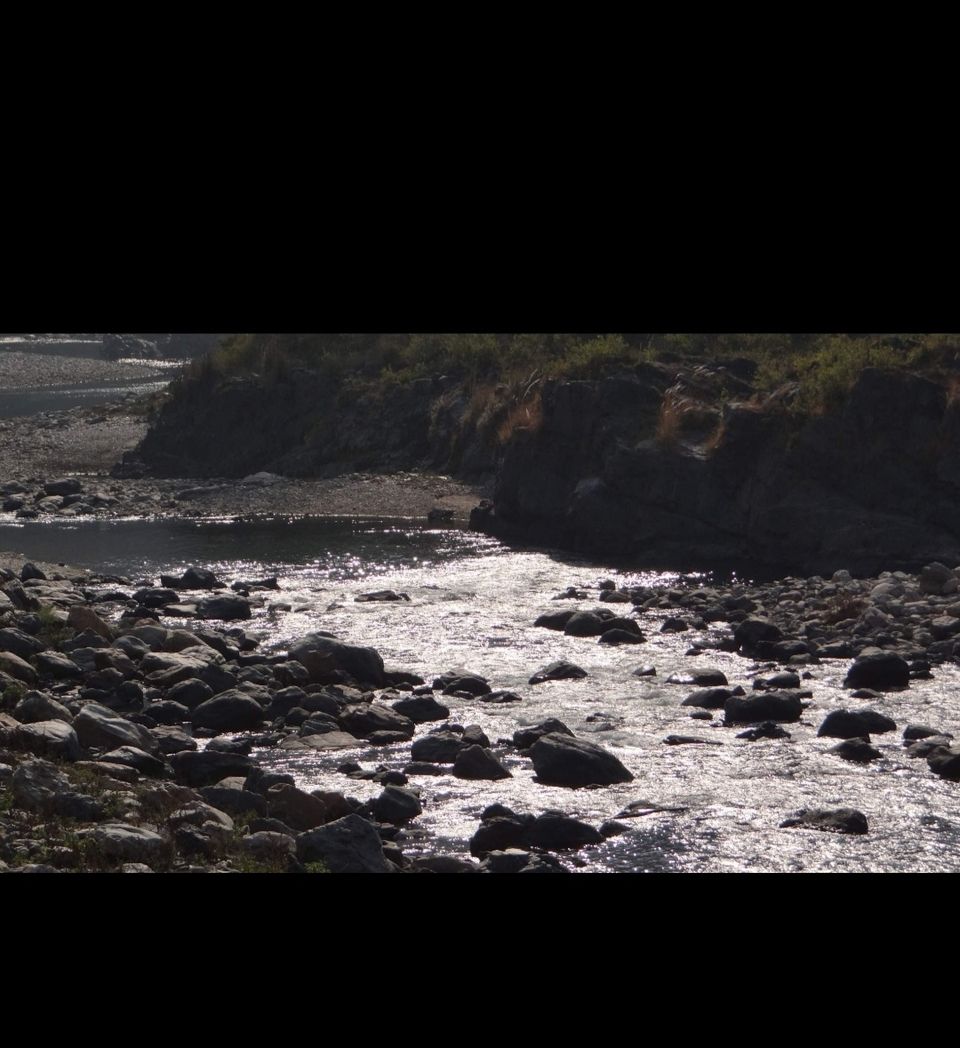 Entrance to the cave is narrow and steep , furthermore slippery. Warning clearly indicates visitors , having heart ailments ,to restrict the movement. 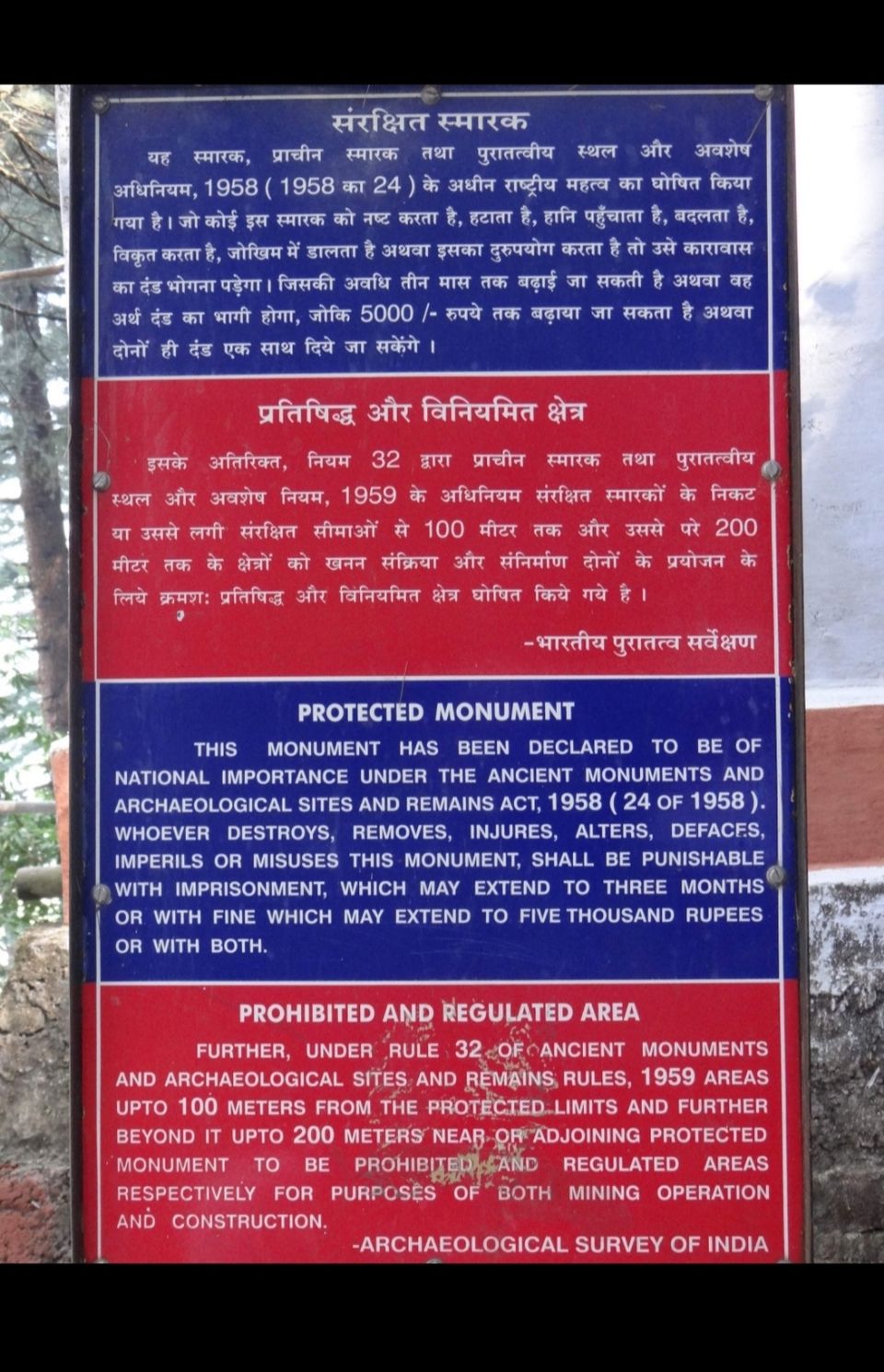 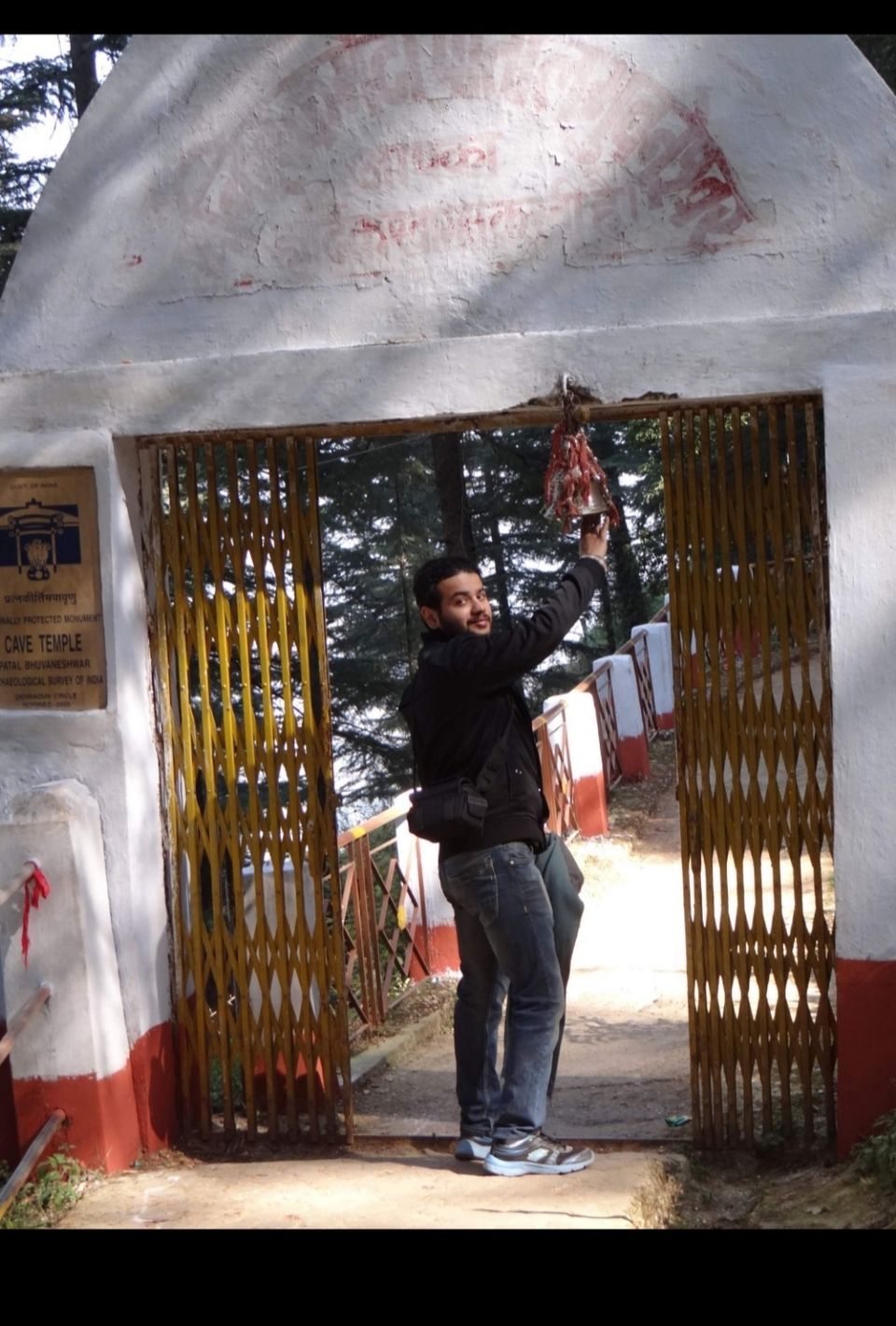 Anatomy was expected to form 30 degree angle all in all stairs as base . Firm hold of flourishing thick iron chains is must , though risk factor persists. Camera was strictly prohibited. Once pavement is through huge void ,where rocks of all shapes and sizes were harmonized awaits you. The formation inform of sarp (snake),throw oneself into the mouth and brooding oneself in drowsy tummy (as in void of cave) where every nook and cranny crammed with mysticism.

Guide enthralls you more with the plot ,making it more interesting.
The area where Pandavas(Character from the Indian Mythology) used to play chaupar (chess alike)in ancient times . Entry was barred due to lack of oxygen.
Another breakthrough on curiosity is the pavement or tunnel which routes all the way to rameshwaram(in South India) and used by hermits in past. Centuries and ages have passed from then.
Believing this is as true as existence of deities in existing religion, science could explain, not needed though.

Boomerang type of structure which is being used to practise bow and arrow still felt effective.

The water oozing out from rock and targeting one of the three sculpture, ignoring the other two, repeatedly no matter when ,seems contradictory.
.Mind went for toss.
Intensity of gravity pull might explain phenonmenon, subject to some unknown facts.
Guide does explained this with the help of some ancient mythological story.

Seemingly horrific ,small tunnel in form of loop ,believed to fetch good luck ,if completed from begin to end through crawling.
Not once 7 times though . Felt Adventorous and demanding and the crux of the matter said

With the passage of time recital, from guide, became flawless.

In state of “not sated” and “couldn’t ask for more” ….Chaukodi (another prepossessing town) was next. 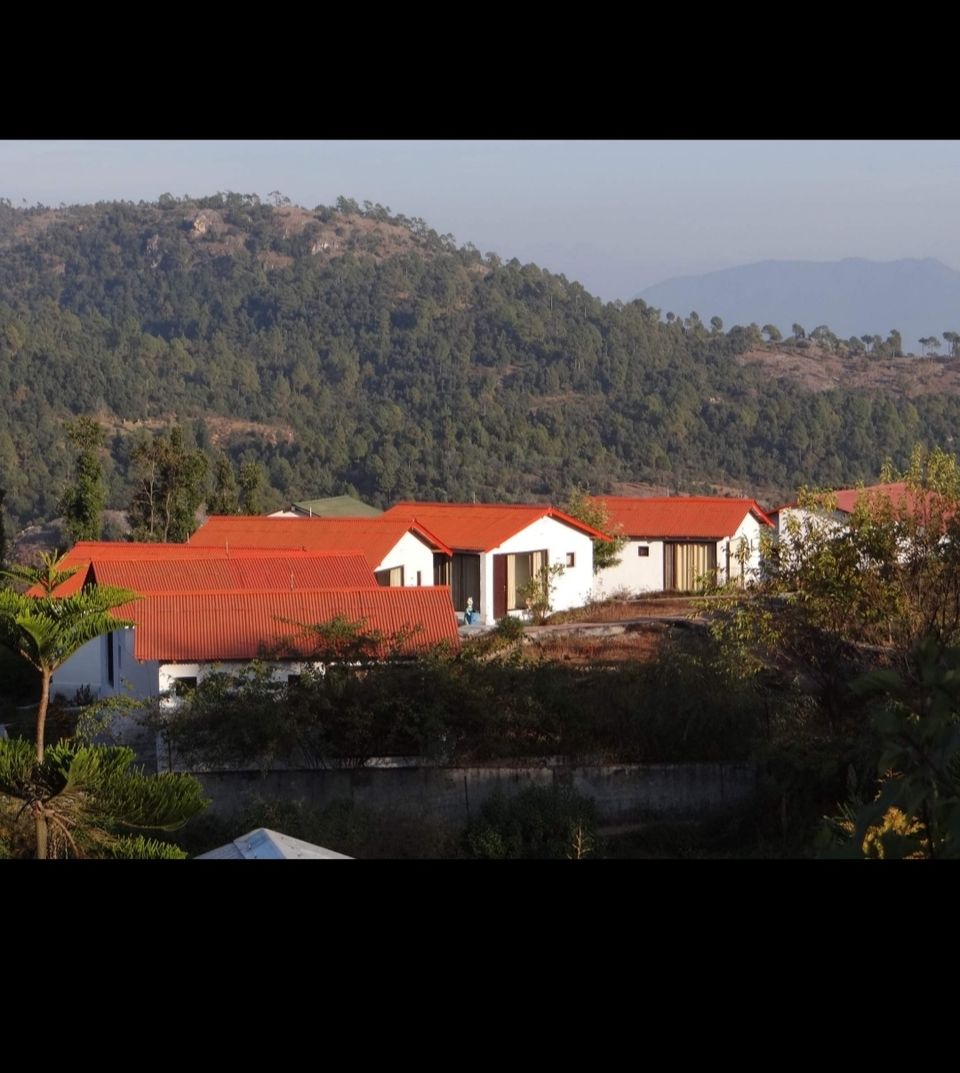