Dhokaney: The Hidden Waterfall of Kumaon

Once a wise men said.

"A journey is best measured in friends rather than miles".

And this time we are going to uncover some hidden secrets of Kumaon region. The land of snow-clad mountains and crystal-clear lakes. Kumaon is also known as Devbhoomi (The land of Gods).

Uttarakhand is the northern state of India nested in the lap of Himalayan Mountains. Uttarakhand is home to some of the most beautiful hill towns in India and blessed with snow covered Mountains and green valley’s full of scenic beauty and breathtaking views. Nainital and Almora are some of the glittering jewels in its neckless.

In this trip to Uttarakhand we discovered a hidden waterfall in Kumaon region situated in-between the border of Nainital and Almora, Dhokaney waterfall. 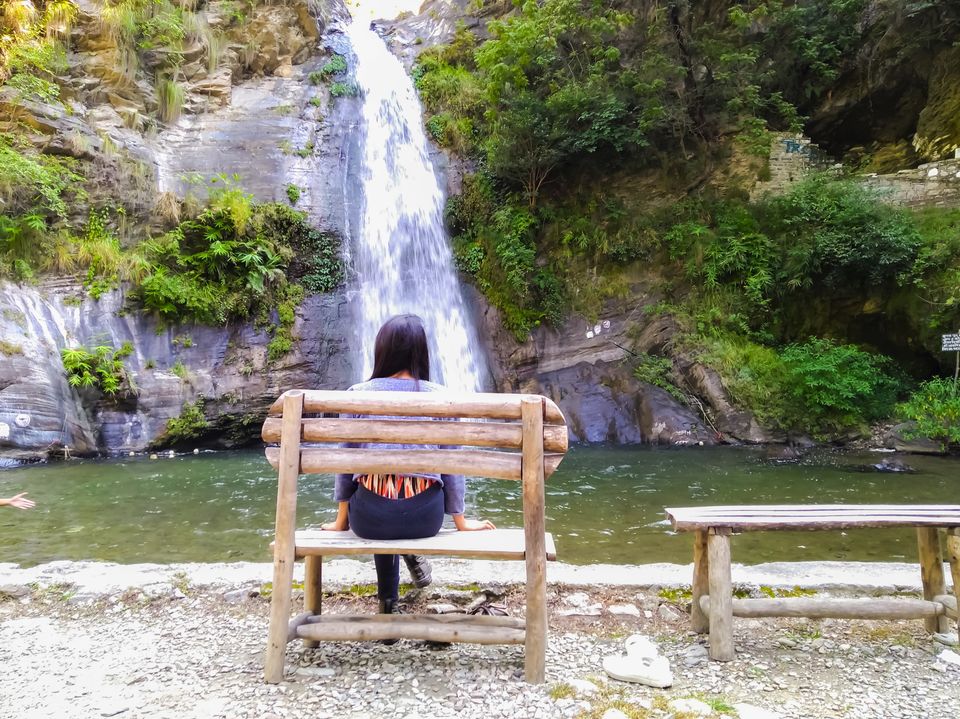 Dhokaney waterfall is a hidden treasure of Kumaon. Dhokaney Water Fall is a stunning waterfall hidden in the midst of the pine trees, is a local secret of the Kumaon region. Most of the tourists don’t know about it. Maybe this is the main reason why this place is less crowded. The first thing that instantly caught our attention was the peacefulness of this place. The place is situated on National Highway 109, this road connects the two very famous hill stations of Uttarakhand state, Nainital and Almora.

Peace and The Beauty 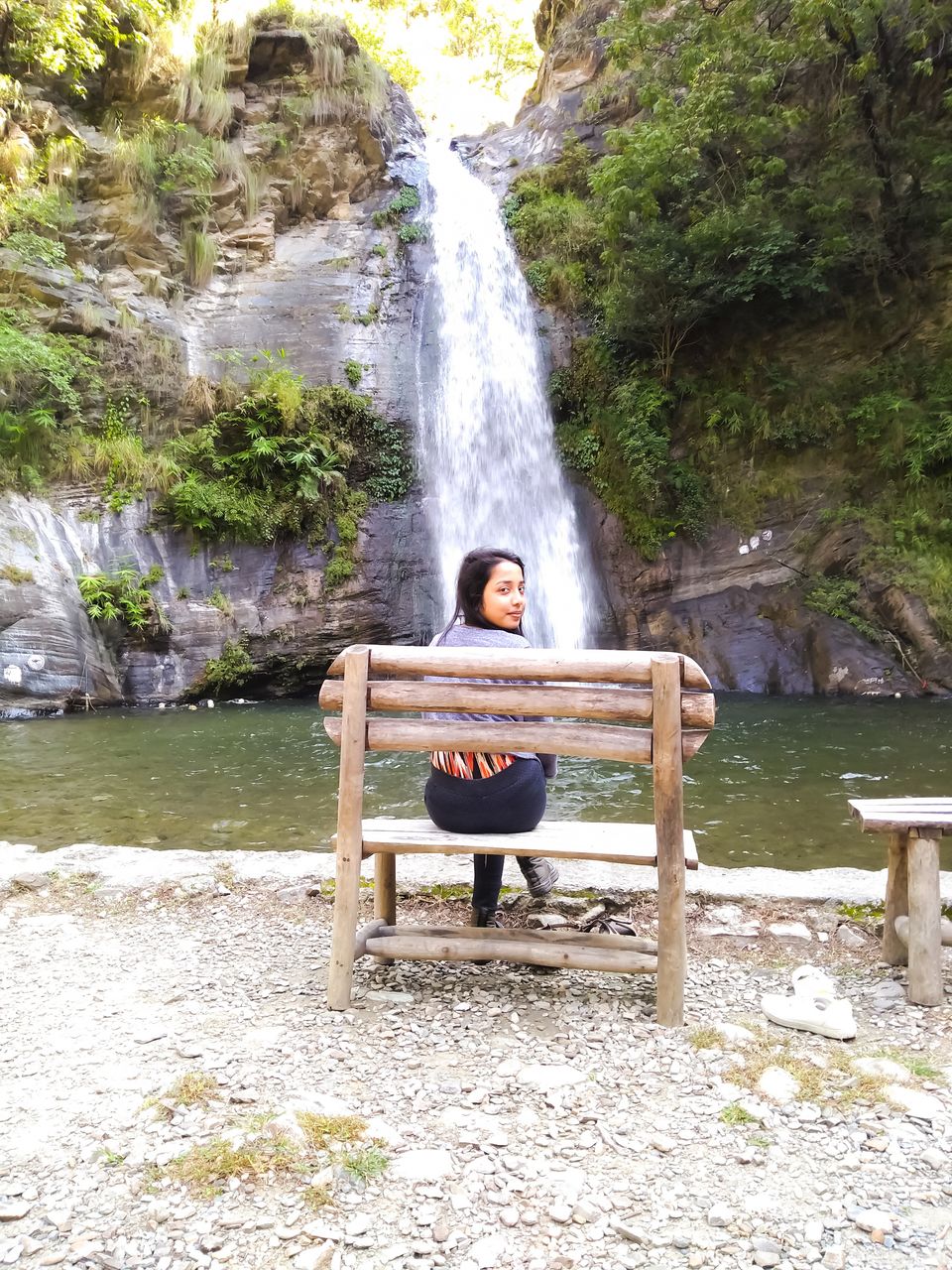 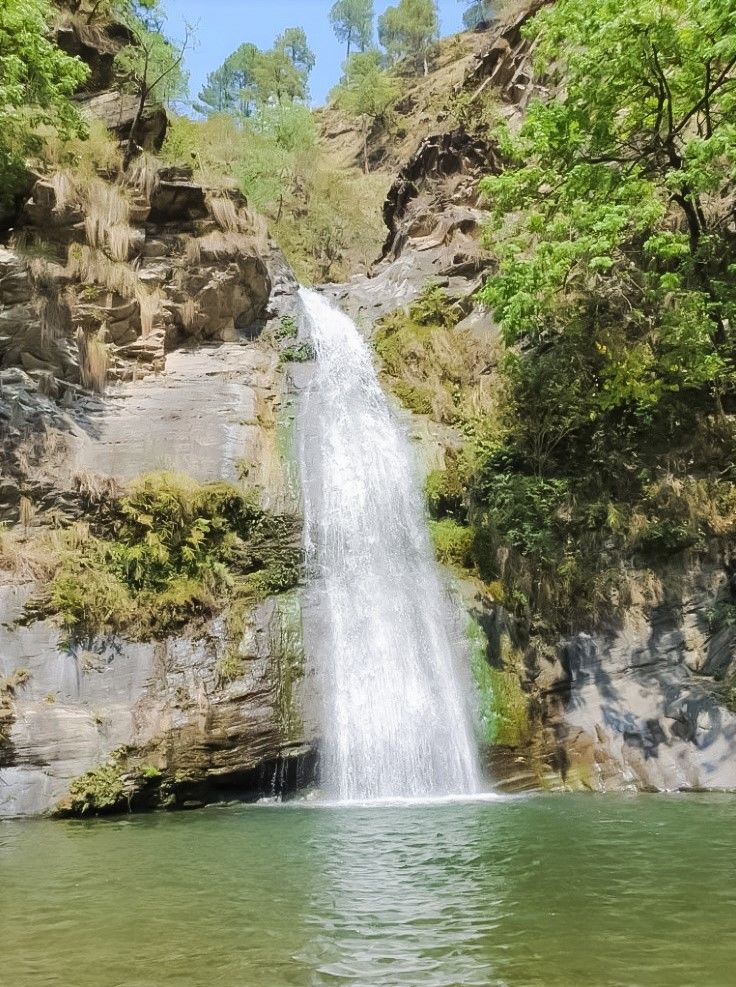 Mountains and The Stream 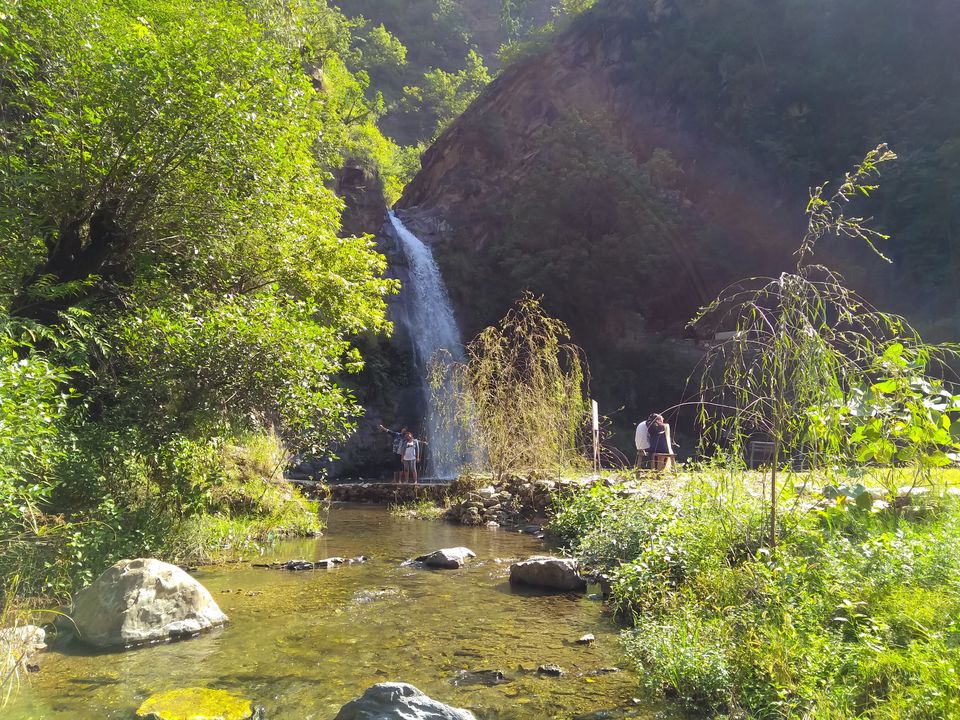 The Song of Ice and Fire 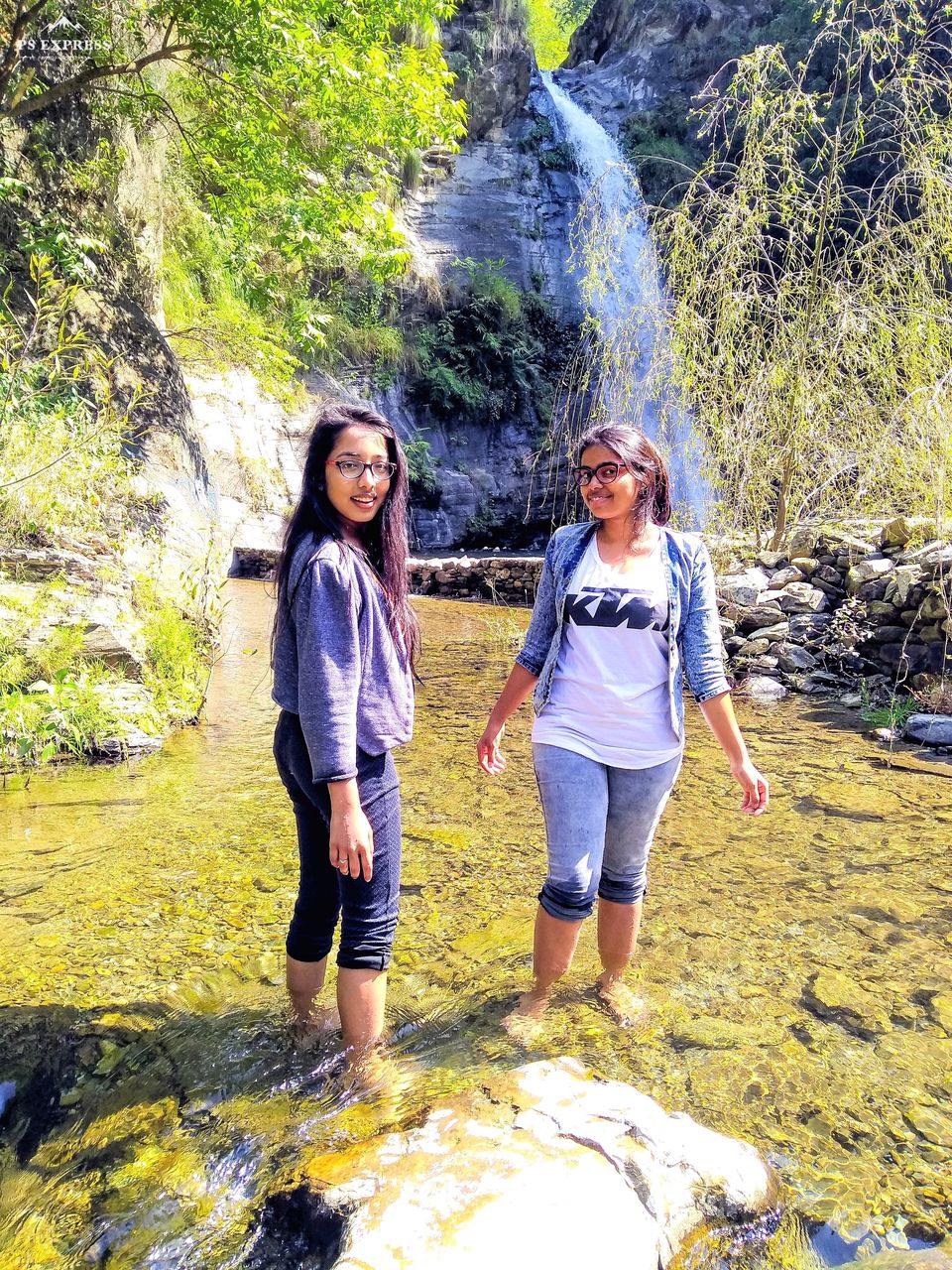 Dhokaney Waterfall is surrounded by mountains from all sides. The lush green forest of pines and deodar trees adding more charm in its beauty. The melodious sound of the waterfall echoes throughout the forest. This makes you feel like you’re lost in the breathtaking views of Shivalik ranges and Dhokaney Waterfall. This is a perfect place where you can sit down and relaxed in the icy cold water and enjoy your time. Those who are interested in photography have the good opportunity to capture the beauty of this waterfall and the surrounding landscape. 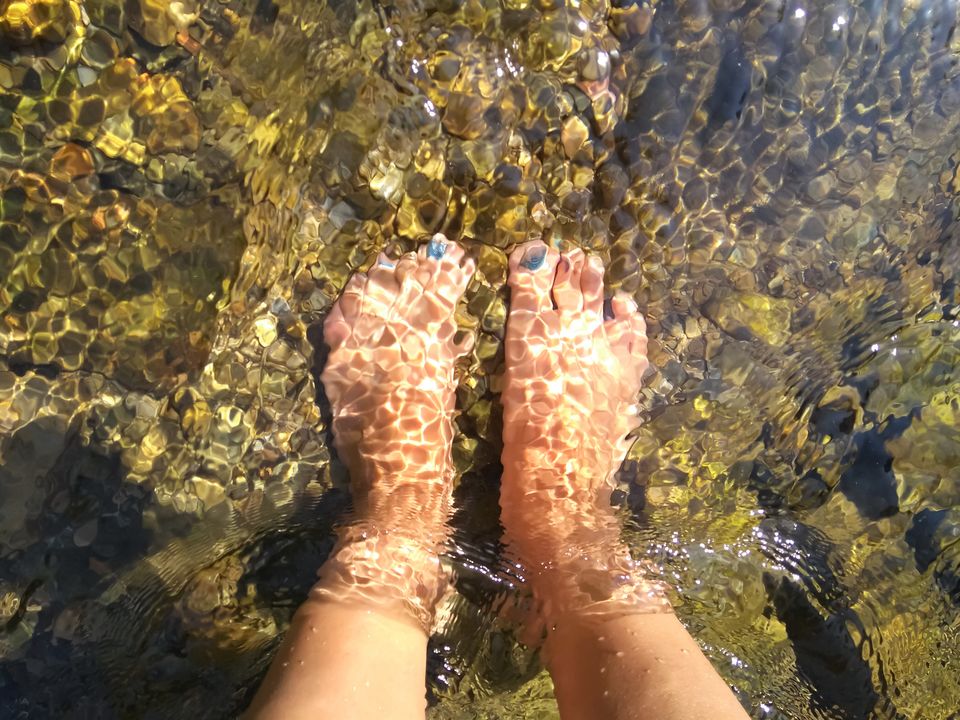 Dhokaney Waterfall is a perfect weekend getaway from New Delhi, where you can escape from your busy city life and spend some time in a peaceful environment of Himalayas. This place is maintained and managed by Kumaon Mandal Vikas Nigam (KMVN), a government organization. You also have to pay 100 rupees as an entry fee to visit this waterfall, which I think is not too expensive for such a beautiful place blessed with breathtaking views like this.

For more more video go through the link below.

Dhokaney Waterfall is well connected by road and easily reachable from all over the country by road, air and train. 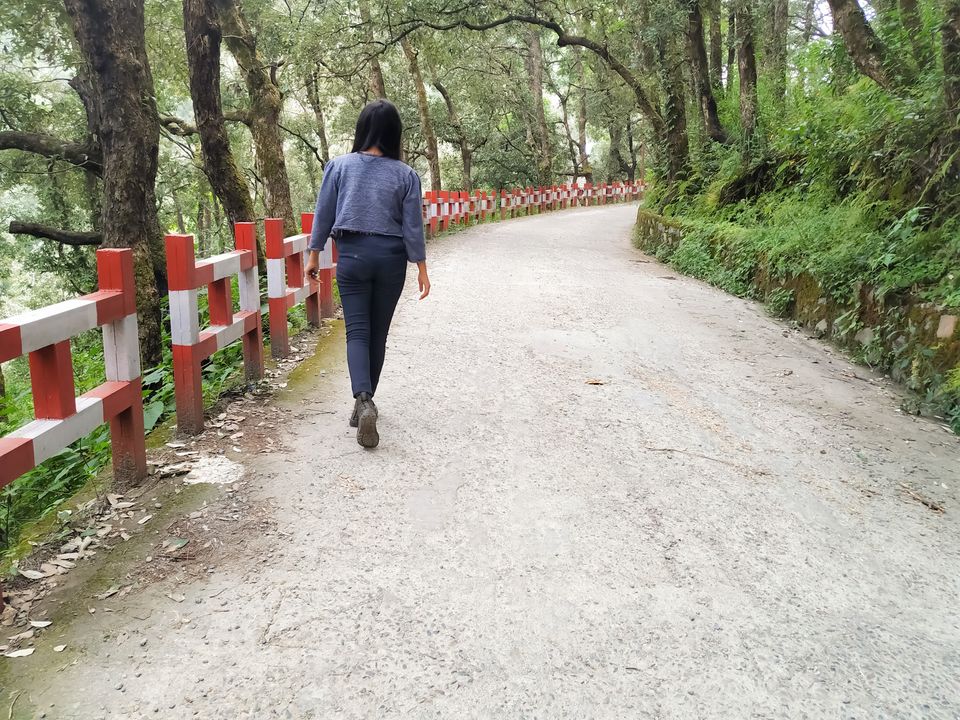 When Life Gets Complicated... I Ride., 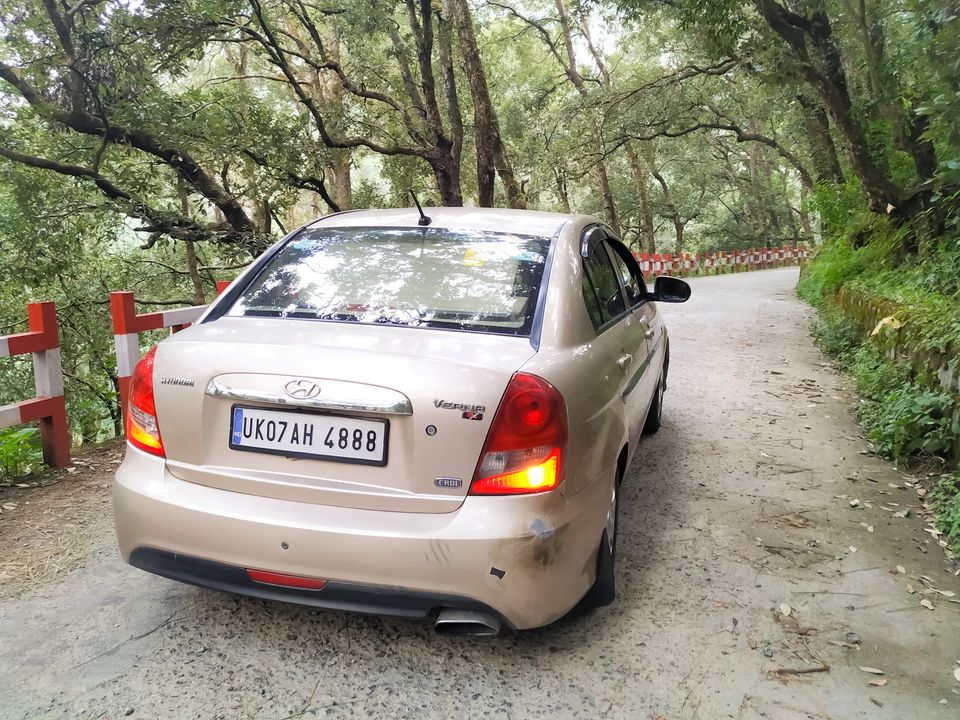 A Road to Heaven 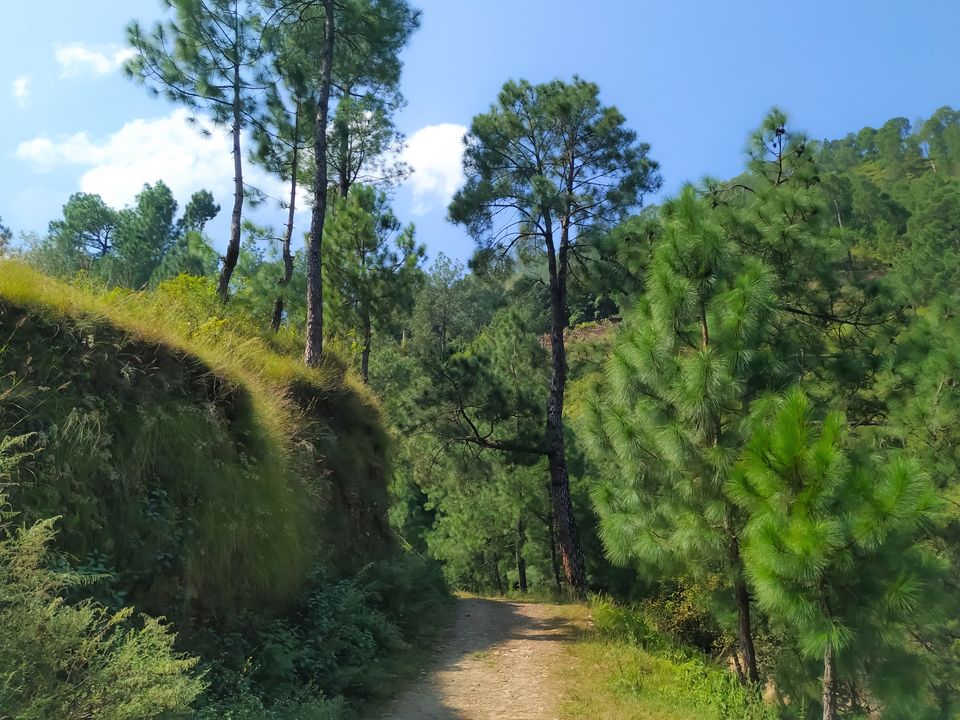 If you are traveling from Nanital, drive till Suyalbari on National Highway 109, then take a right turn towards Kamoli village. Dhokaney Waterfall is just 2.5 kilometers from Suyalbari. I recommend you to walk from Kamoli village to Dhokaney which is just at 1 kilometer distance (if you are not familiar with driving in mountainous terrain), because the road is not in a good condition, but you can take your vehicle till the entry gate of Dhokaney Waterfall.

Distance from New Delhi to Dhokaney is - 345 Kilometers.

Distance from Nanital to Dhokaney is - 50 Kilometers. 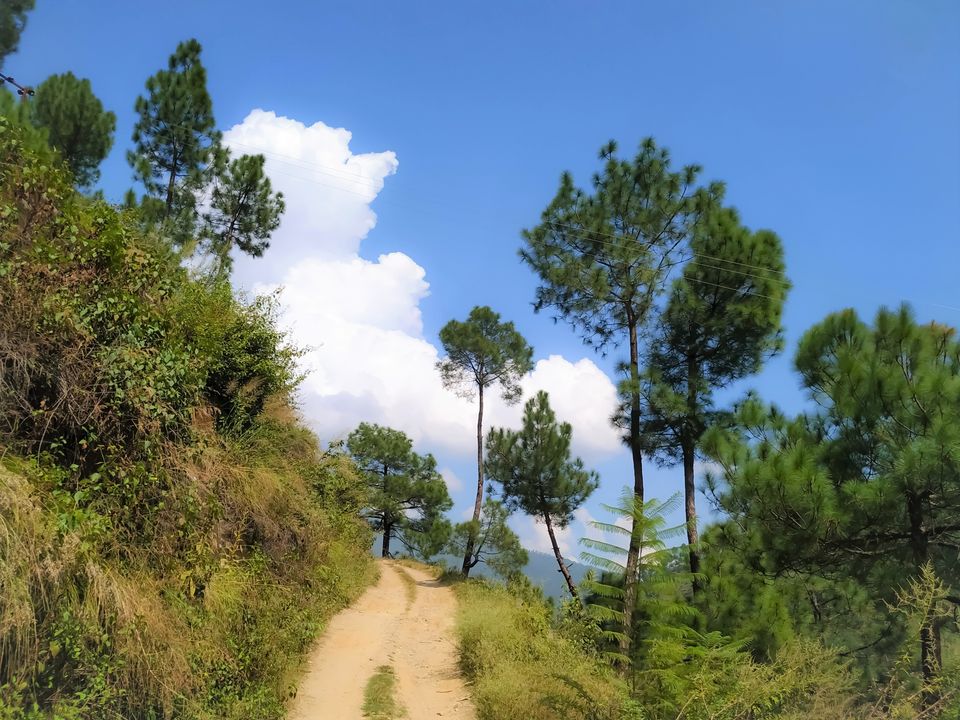 Mountain and The Music 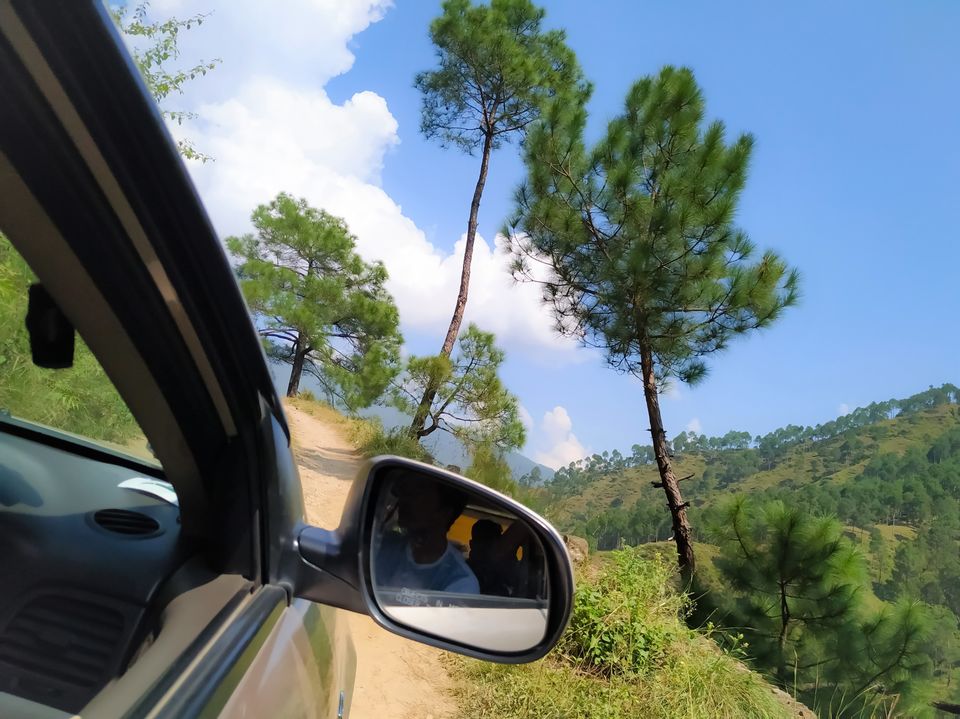 The nearest broad gauge railway station from Dhokaney Waterfall is Kathgodam which is at a distance of 65 Kilometers. From there you can hire a taxi direct to Dhokaney Waterfall which cost you 800-1000 rupees or you can stay in Nanital which is 35 kilometers from Kathgodam, and start your Journey from there. 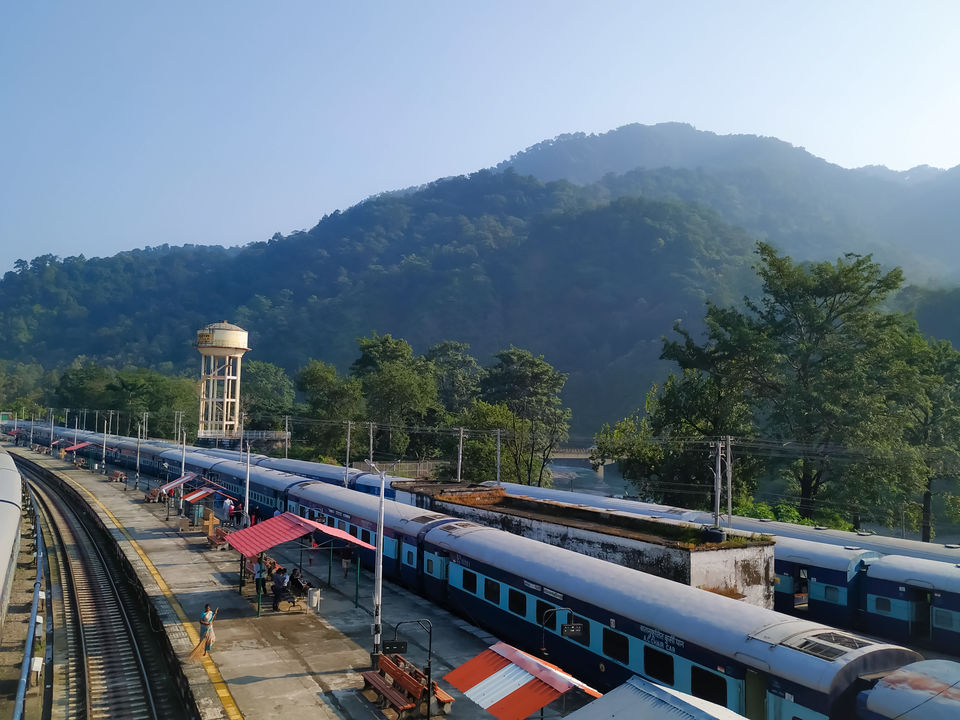 There only three daily running trains from New Delhi to Kathgodam. 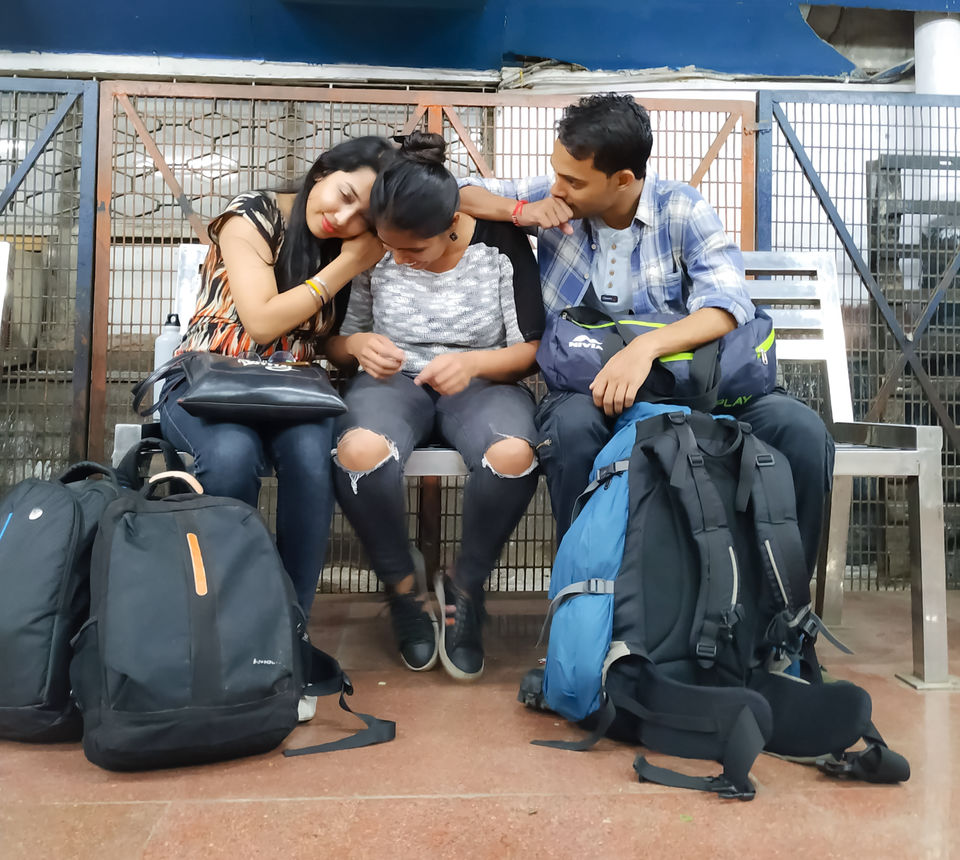 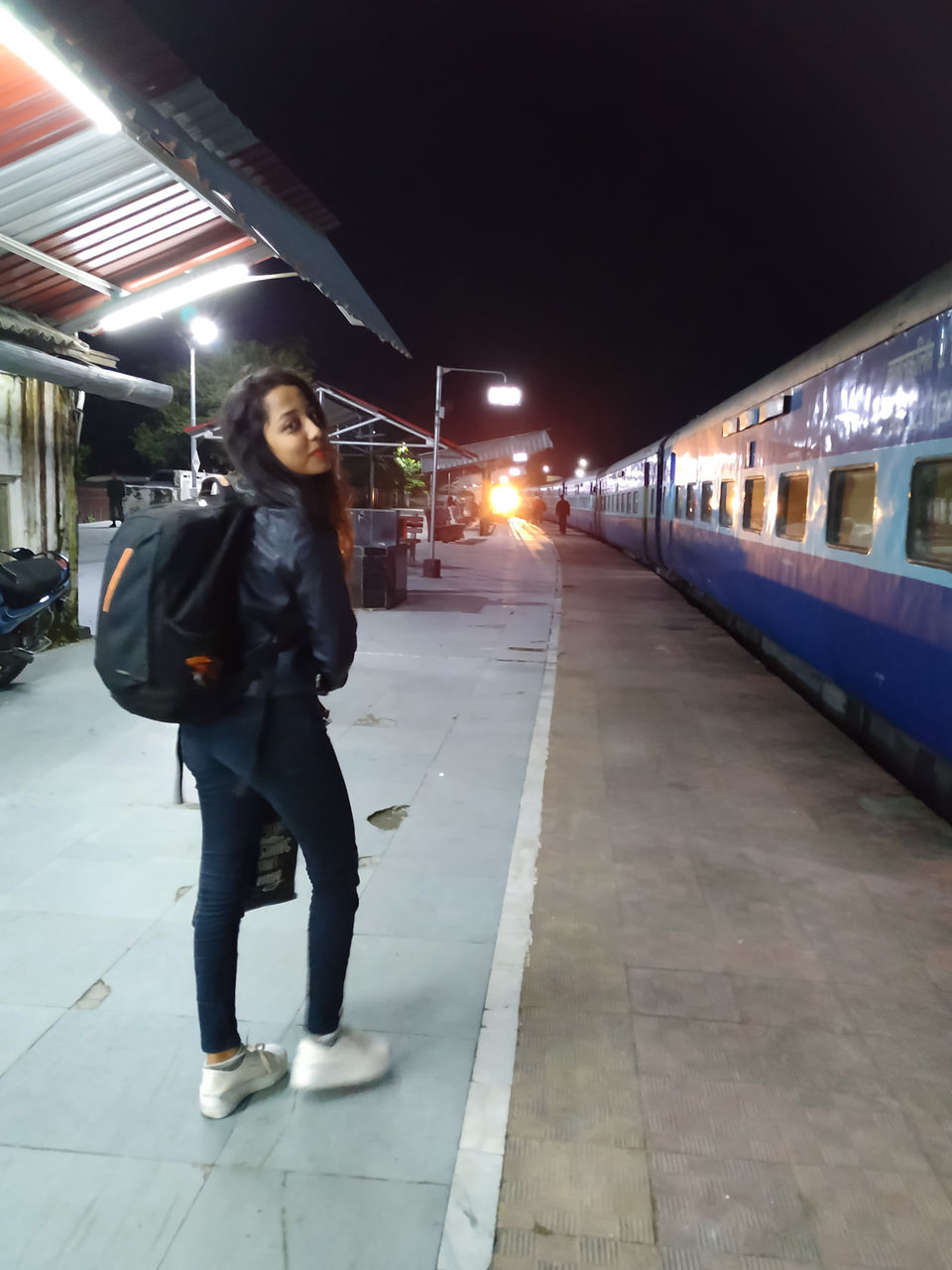 You can also stay here even at night and make some of the best memories with friends and family as KMVN provide not just tents for night stay even serve delicious food also. Night stay in Dhokaney Waterfall is a quite unique experience. The staff is so nice and they serve delicious food. You can also enjoy the bonfire in the middle of the jungle. Nothing could be more pleasing moment in this world for you then a night out with best friends in the middle of the jungle near a waterfall, delicious food and bonfire. 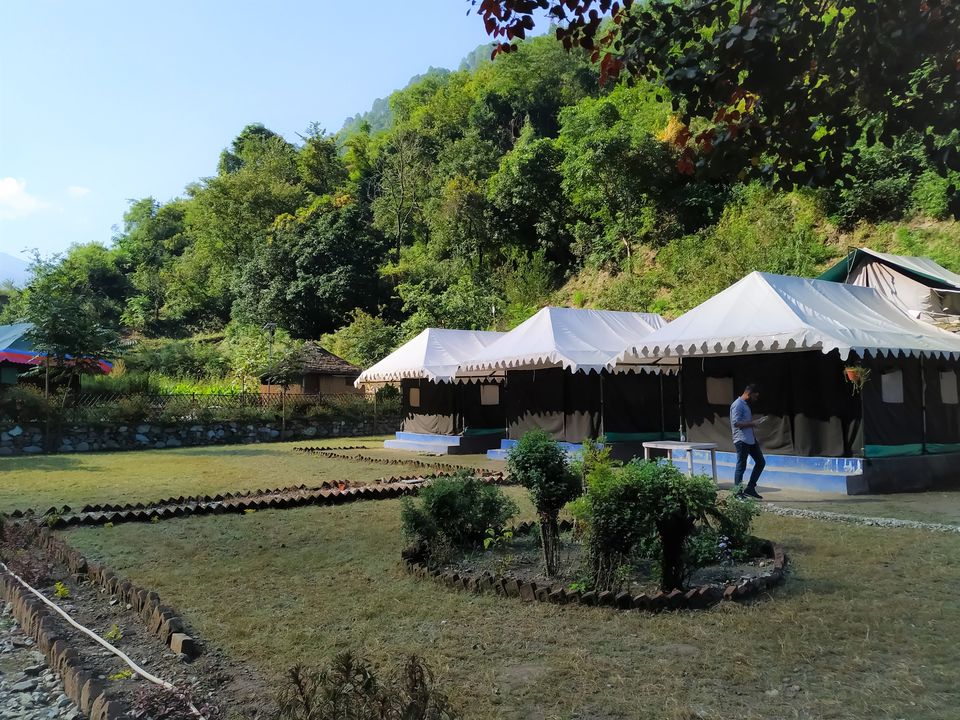 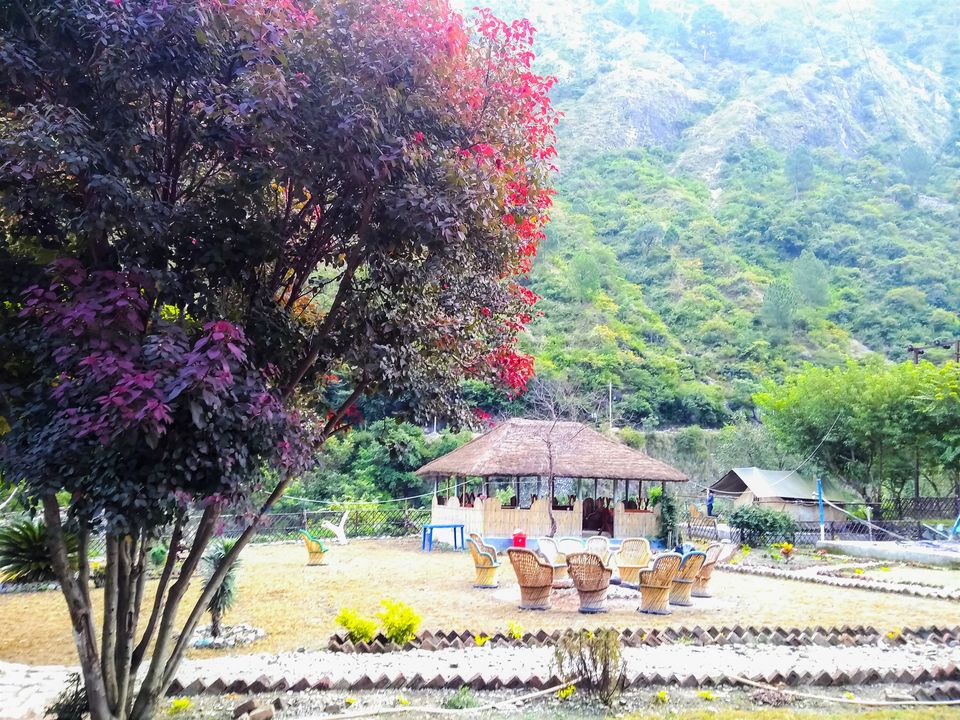 In The Way of Dhokaney Waterfall:

Everyone will must experience the road trip like Dhokaney once in a while. Road trips in the Himalayas are made for unforgettable travel memories. The route to Dhokaney Waterfall is full of natural beauty and breathtaking views. A picture perfect journey for road trip lovers. The entire route is full of scenic beauty lush with green forest of Pine and Deodar trees. The panoramic view of the Shivalik ranges makes your journey even more pleasing. Once a wise man said "You can find happiness in the every bend of a mountainous road" and that is entirely true. 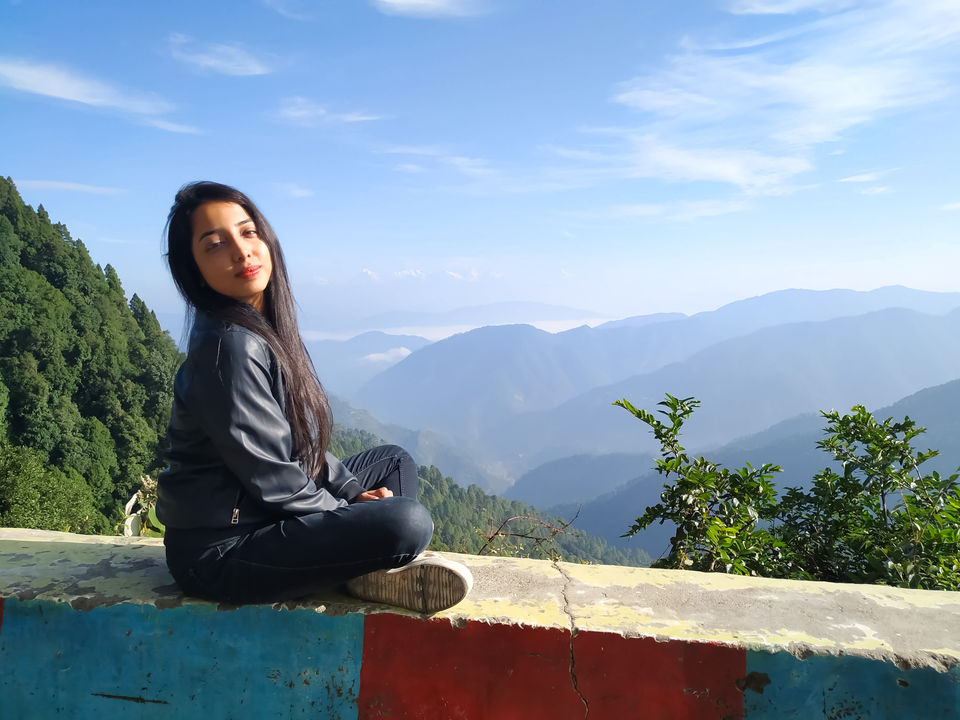 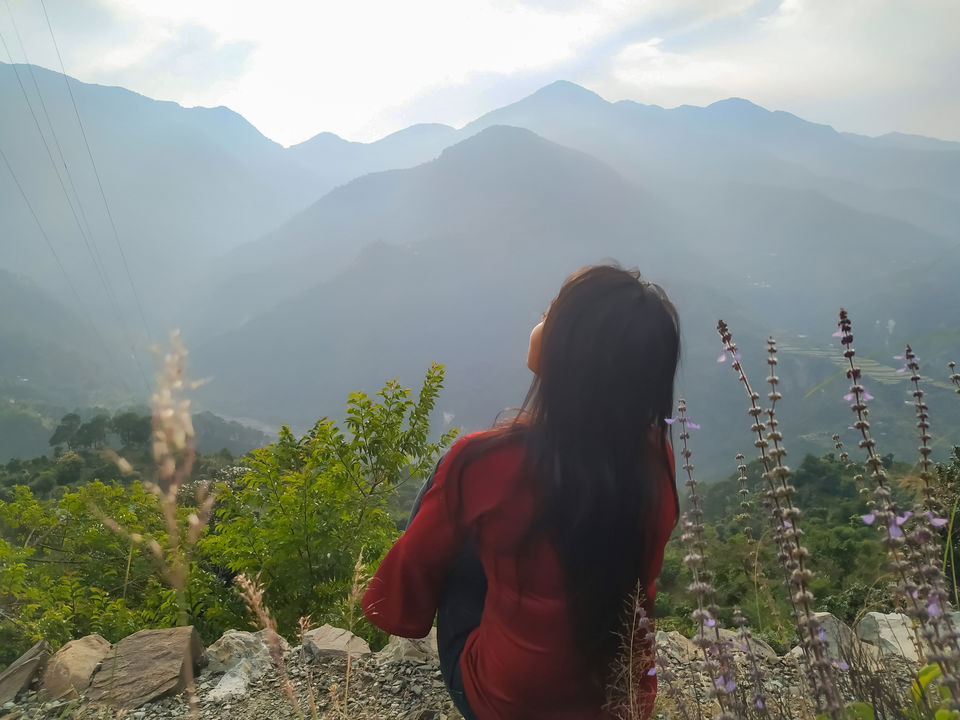 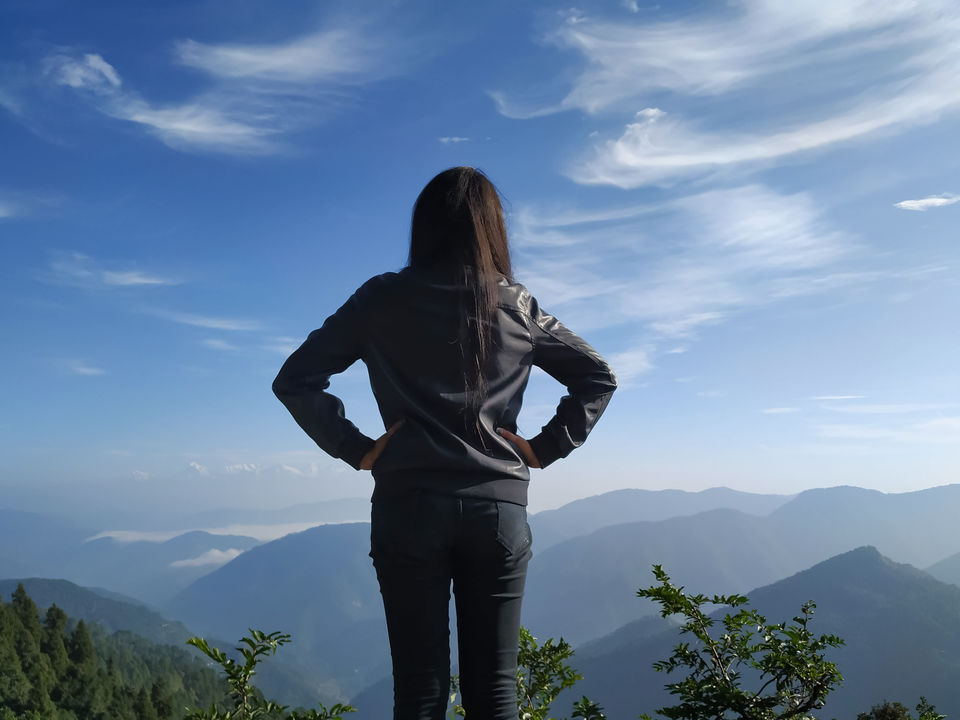