Hawaii brings to mind soft, beautiful sand beaches and the strain of the Polynesian music in the air. Yet this was a different Hawaii than is seen in either Hawaii Five o’ (a telly show with cops chasing bad guys in Hawaii) or that of popular imagination of sun and fun. This was Hawaii by road. And it was absolutely stunning!

To begin with, one should have a ton of suntan lotion, water, food and paradoxically warm clothes for the sharp drop in temperatures on the trail to Mauna Kea which is at a staggering height of 13796 feet into the sky. Temperatures drop as low as 30˚F and breathing at high altitudes also gets difficult. It is therefore advisable that people who are physically fit should aim for this trip. Money spent on this trip would entail that of gas and food and should be around 300-400 USD as required.

The road trip involved the filling up of a full tank of gas at Hilo and then taking the saddle road for 32 miles to the access road of Mauna Kea. This took us almost an hour. Nevertheless, it was part of the unique experience of Hawaii by roads. 6 miles from there landed us at the Onizuka visitor information center. Being an information center it did its job adequately. Various trails for hiking were shown to us along with the information of a program that should fascinate all city dwellers--- stargazing. For city dwellers it is a boon to gaze at the stars in the clear skies of Hawaii. As a matter of fact, the sky remains clear here all through the year, making it possible for the program to also have meteor extravaganzas, star parties and even music on certain nights. The celestial beings definitely seem to smile on the plebeians of the terrestrial world here.

The last 8 miles to the summit is a ‘joint effort’, that is, we join a line of cars or caravans! This requires a 4WD drive for this road is largely unpaved and is literally felt on the body. Without stops (including those for the inevitable altitude sickness) the last leg of the trip takes about half an hour. However, the alluring deviations at the 6 mile marker to the ancient quarry of Keanakako’i and the trail head to Lake Waiau might prove impossible to resist. Then there is nothing to do but hike for one hour to discover these places.

Finally, on reaching the summit the inner sanctum of the WM Keck Observatory beckons. The stark landscape of the summit echoes the vastness of an unmanned planet. This illusion is broken in winters (January and February) by the view of adventures seeking skiers braving the slopeless sides. After descending from the summit it takes one hour to reach the Kohala coast by driving on the saddle road.

Reaching the summit of Mauna Kea might seem a bone-jarring effort, but it is well worth the drive. The starkness of the land at the top of the summit has an otherworldly feel to it that surpasses one's imagination. Having grown up on a steady diet of Hollywood fare, I felt that a meeting with ET wouldn't feel quite outlandish here. 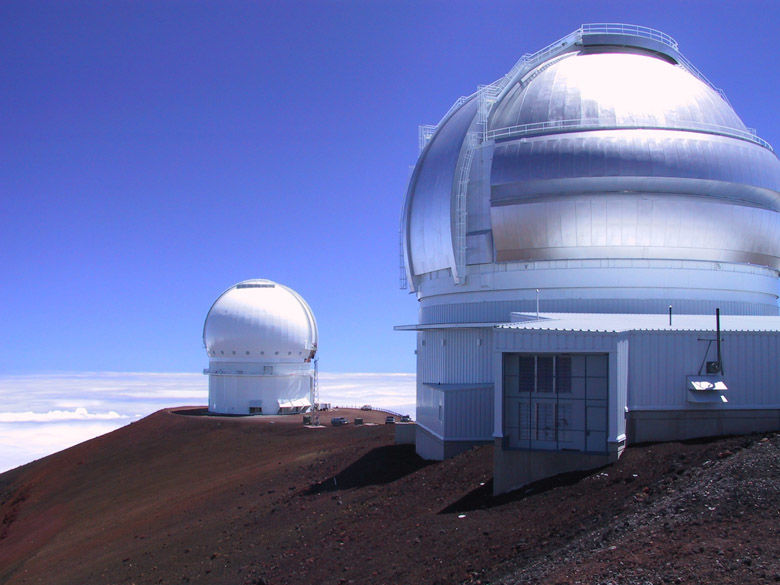 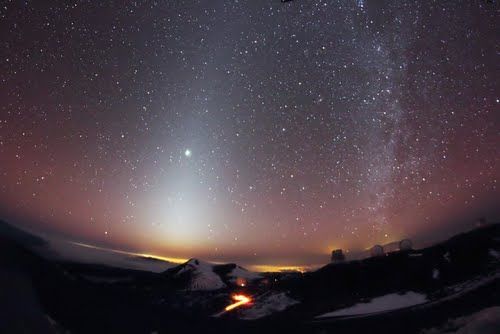 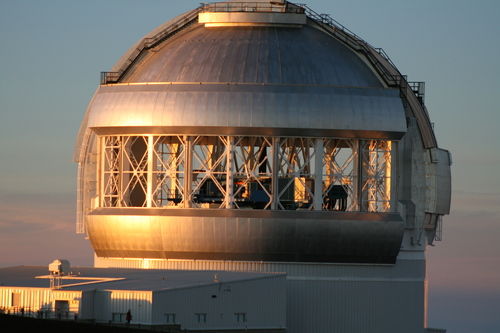 Bleak, rocky and off the trail- this lake had a harsh beauty of its own. It contrasted vividly with the coastline of the Kohala beach with its greens and blues. Here Nature was at her elemental best and her starkness was awe inspiring. 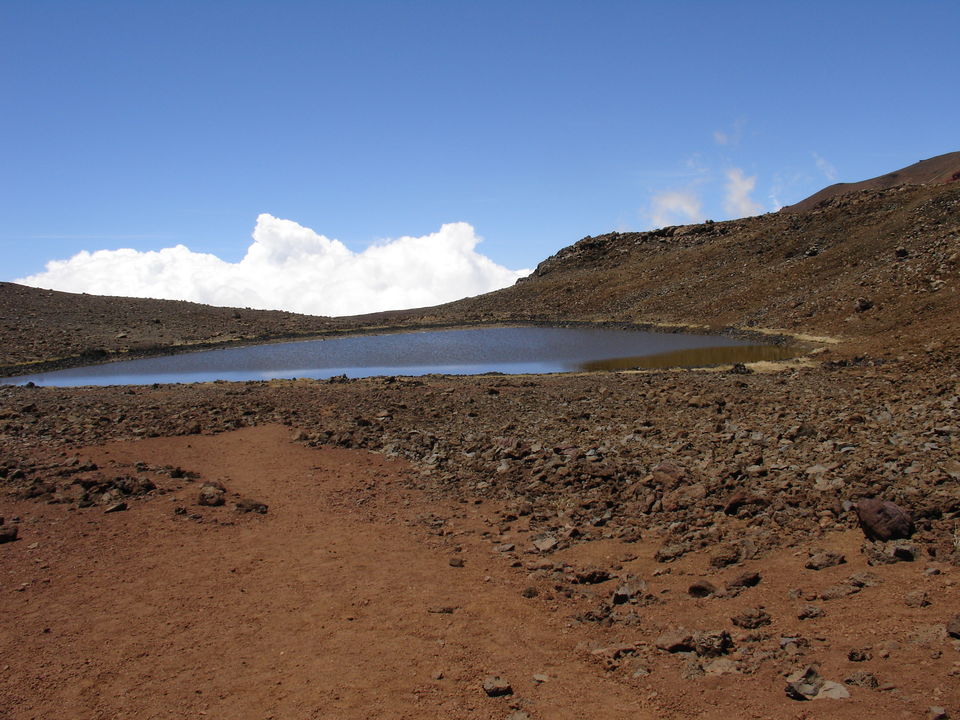 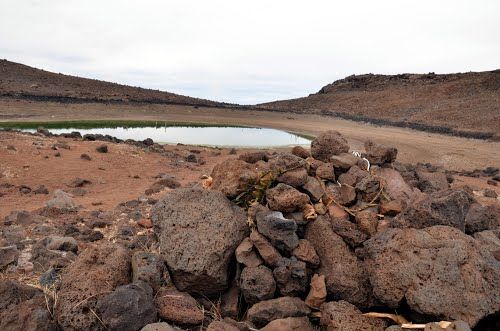 Back to the Kohala coastline, aquamarine waters and white sands greeted us. Hawaii as is seen in the popular imagination is no less beautiful when seen in the perspective of the Kohala beaches. After the starkness of Mauna Kea summit, it proved to have an allure of the human influence and kind nature. 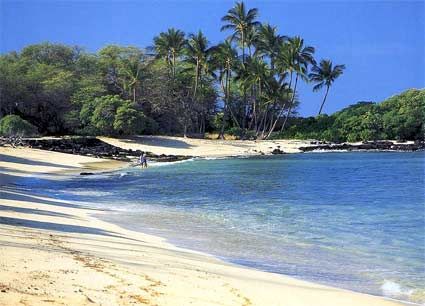 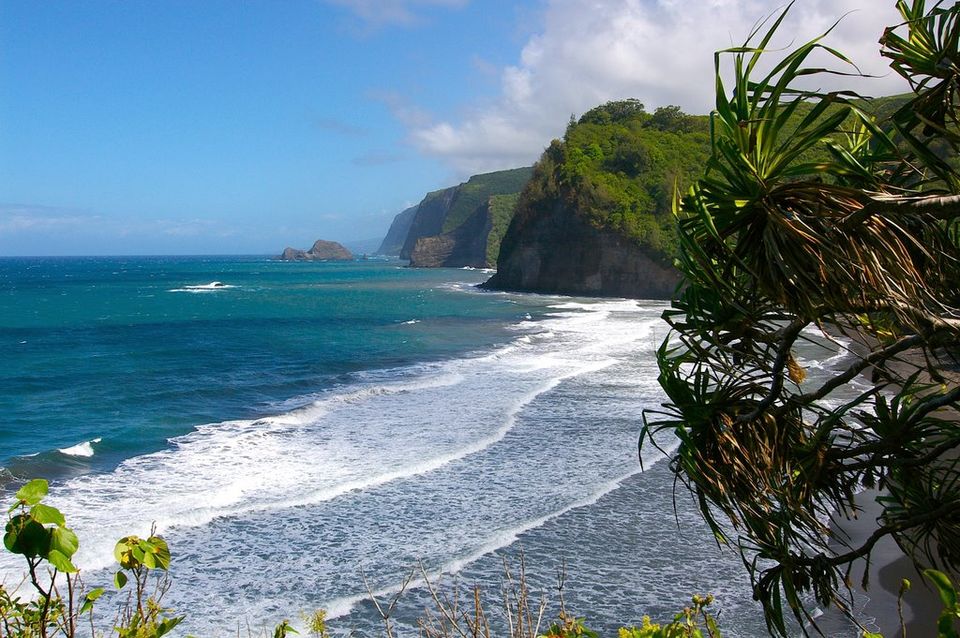