Strolling in the center of Athens! 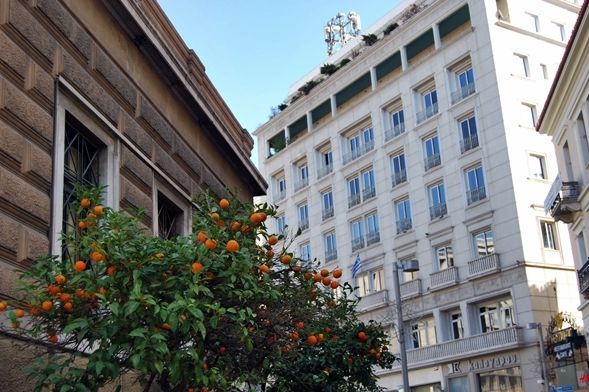 Athens is a magical city! The capital of Greece, well known for its history, is a popular tourist destination. If you have not yet visited it, you should do it in the future! Some attractions you should definitely see: 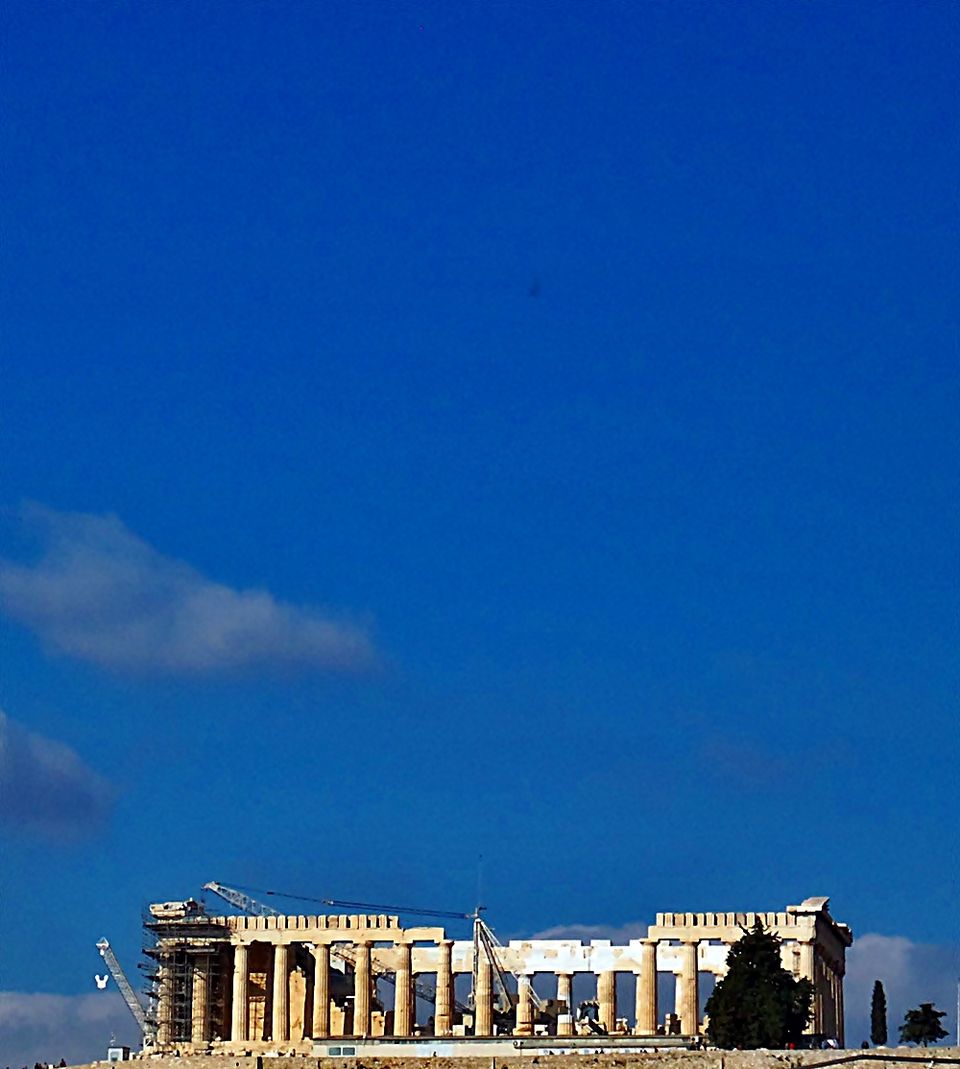 The most famous archaeological monument of Greece, reflecting the development of Athens in antiquity! 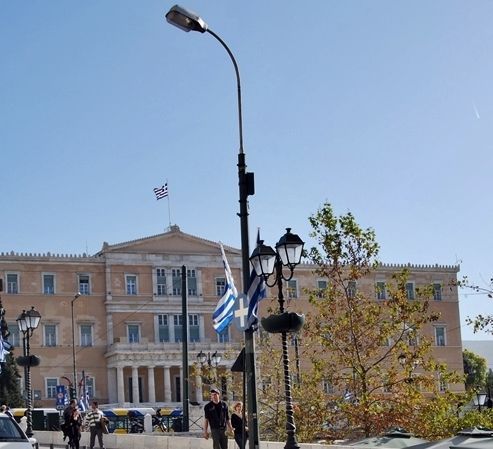 The central square of the city , where the Greek Parliament Building is located! 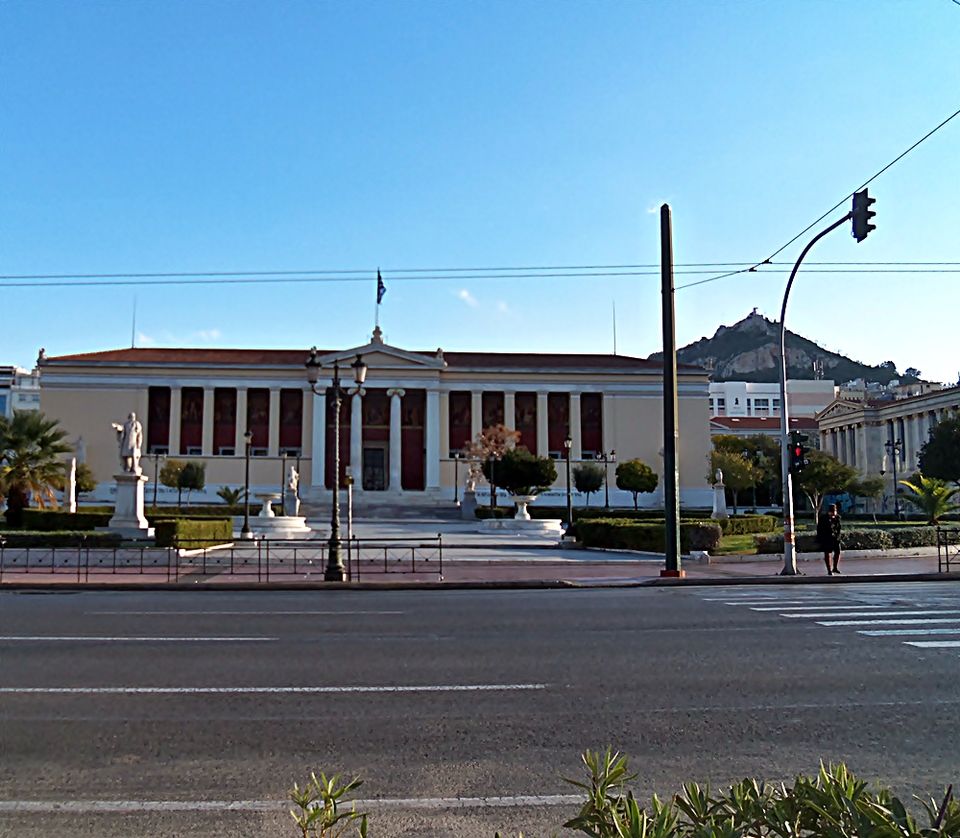 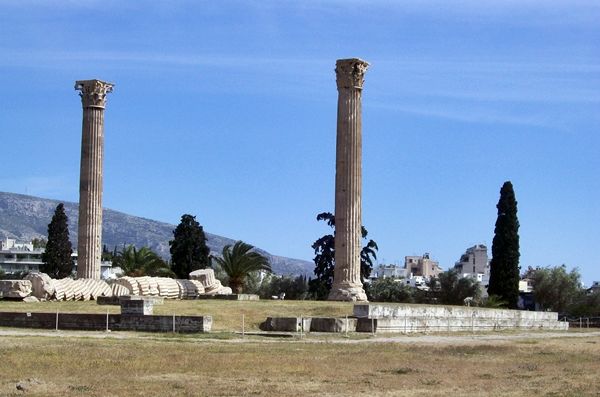 The Temple of Olympian Zeus

This is one of the greatest temples of Ancient Greece, dedicated to the god Zeus, located in the center of Athens 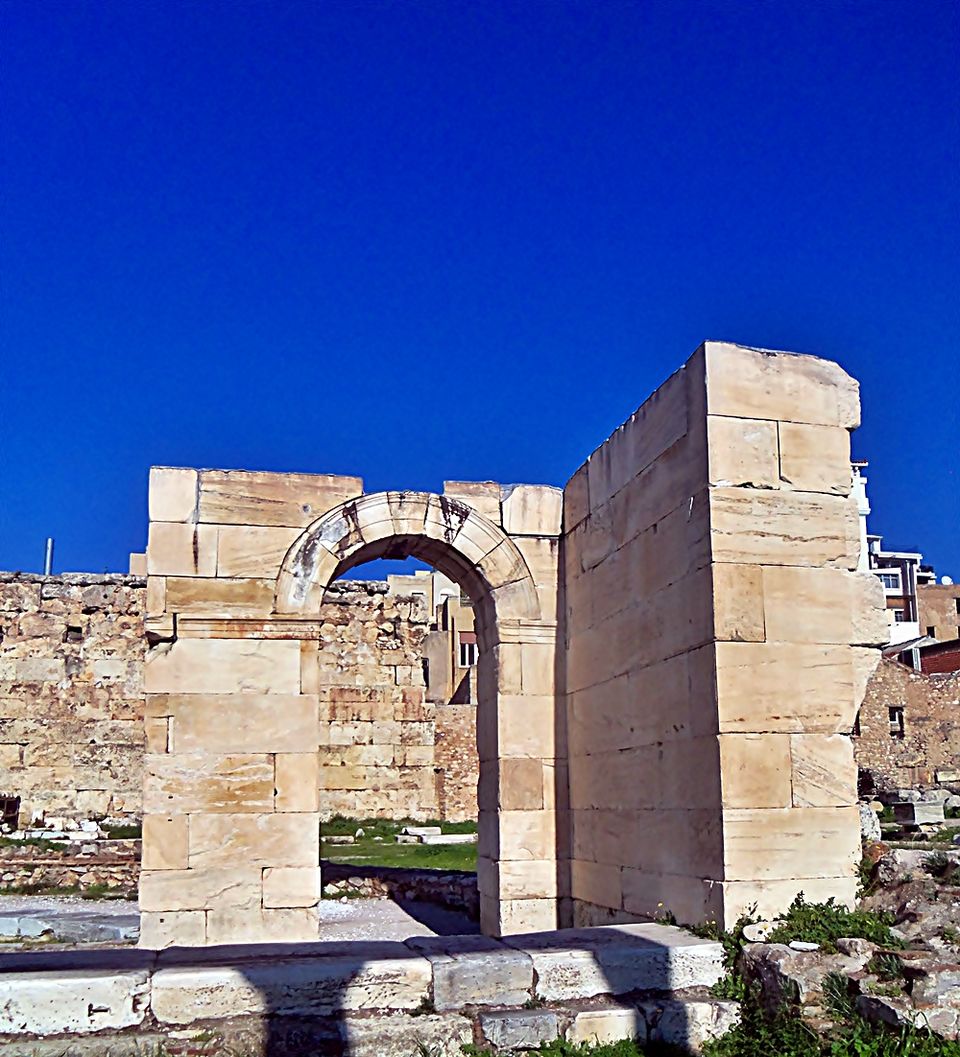 A huge library of ancient Athens, founded by the Roman Emperor Hadrian. The archaeological site is located in the city center, in the area called “Monastiraki”.