Delphi is a also UNESCO World Heritage site and the second most popular attraction after Acropollis in all of Greece.

According to ancient myth, Zeus released two eagles, one from the east, the other from the west, and caused them to fly toward the centre. They met at the future site of Delphi, and the spot was marked by a stone called the omphalos (navel), which was later housed in the Temple of Apollo.

There is Also a Huge Delphi Archaeological Museum showing the remains and finding of the status, pieces during excavation displayed in Chronological Order. Cost of Ticket for the Museum is 12 Euros.

ITs a very Beautiful place must visit if you visit Athens. Its a Full day tour .There are many travel agencies in Athens who offers it .

Cost of the Day Trip by Bus with Guided Tour and Lunch @ USD 95 per person . 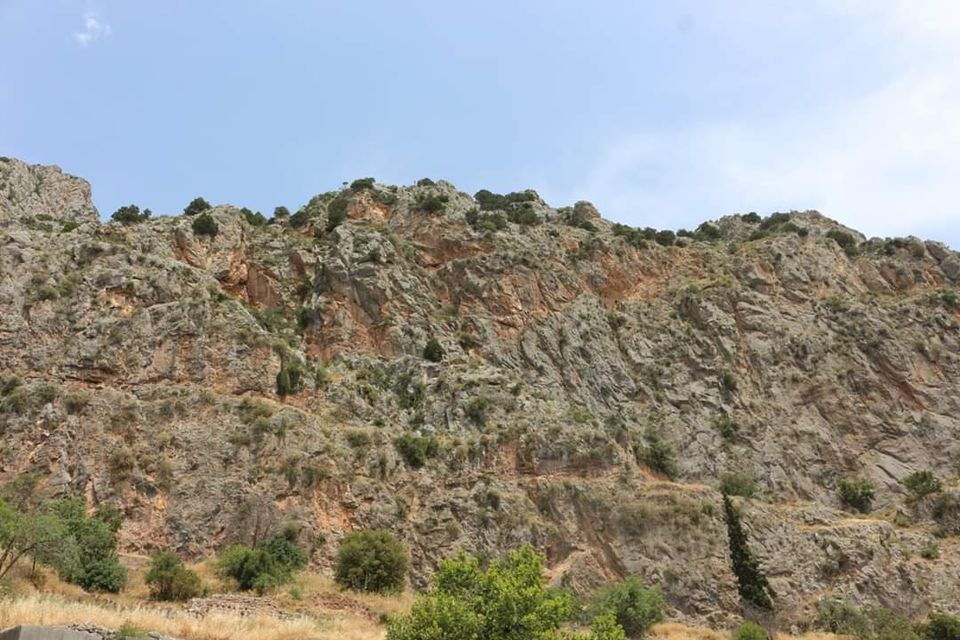 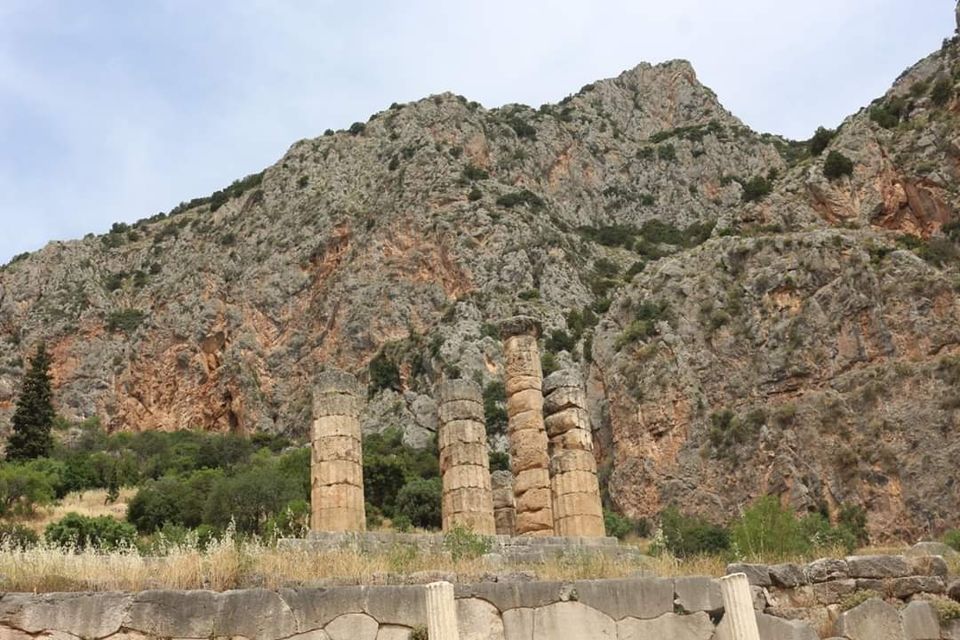 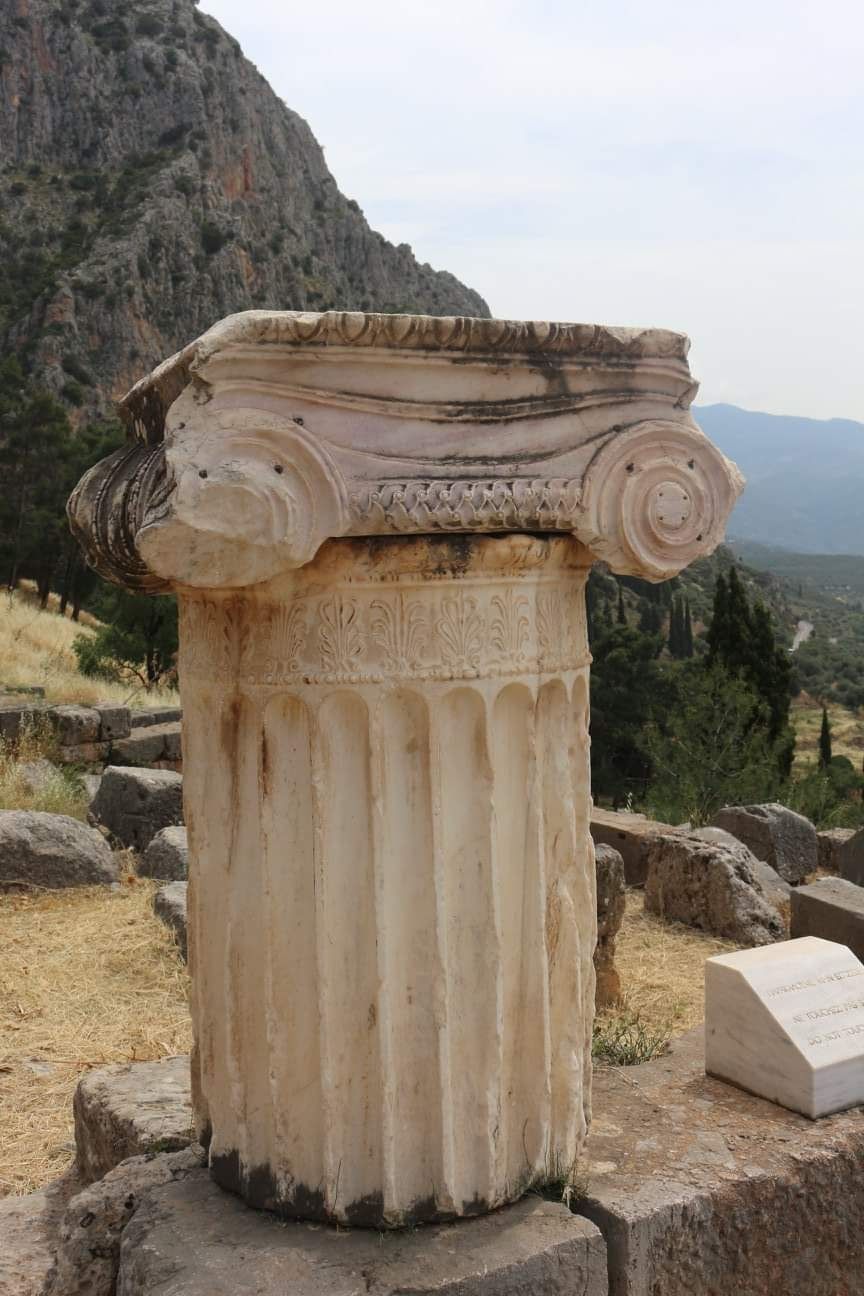 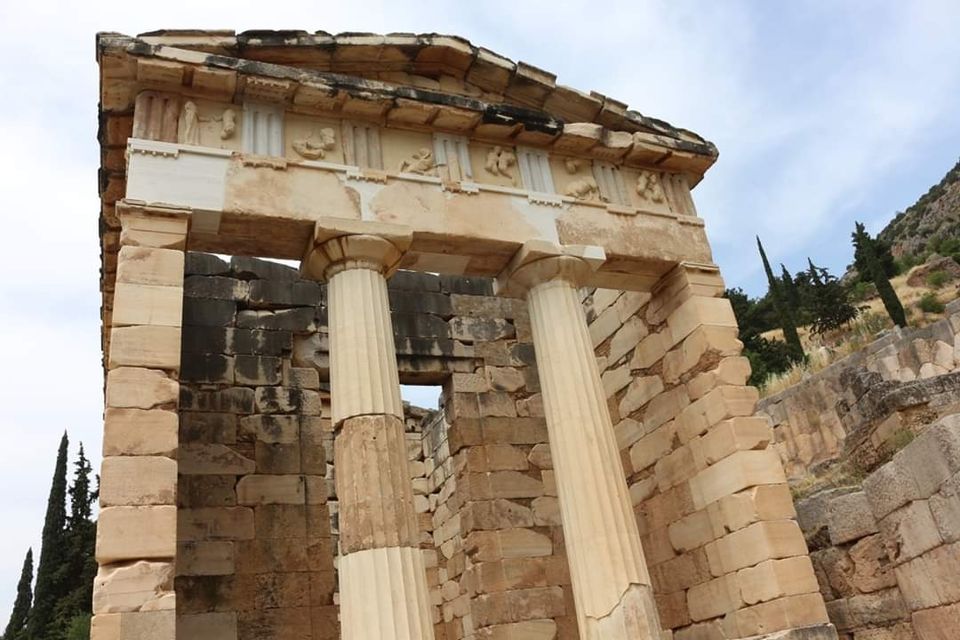 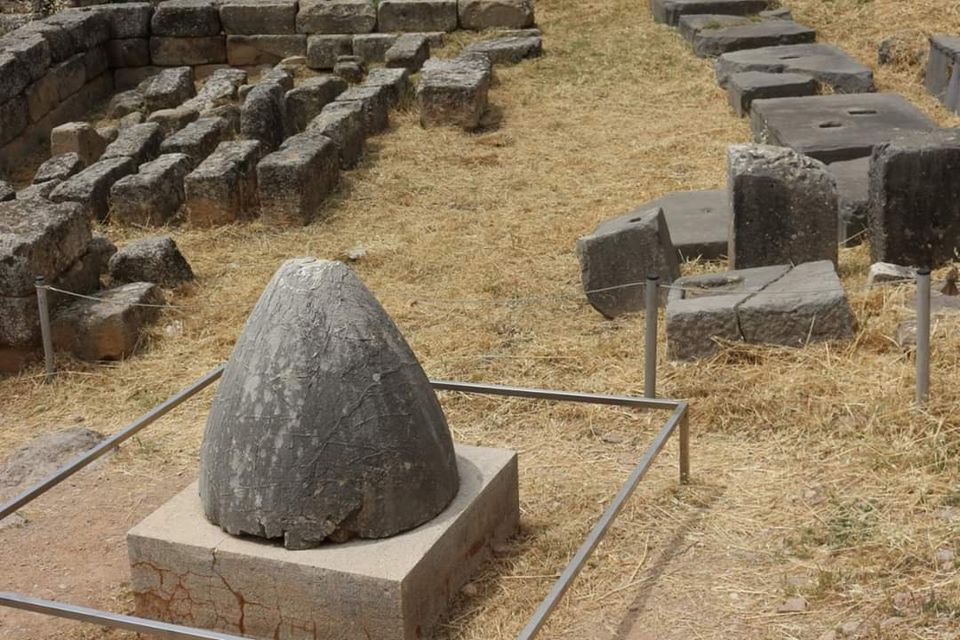 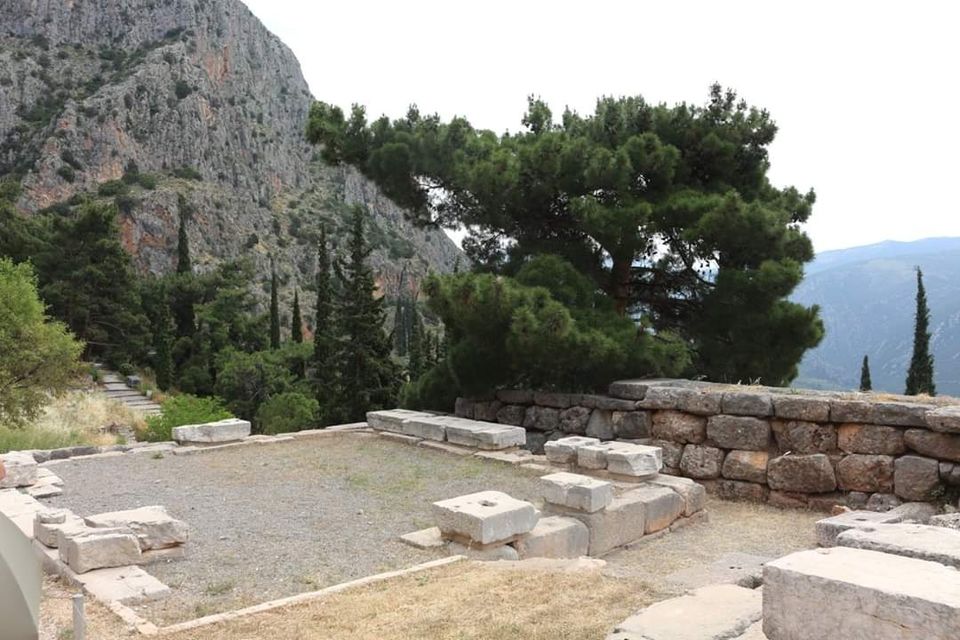 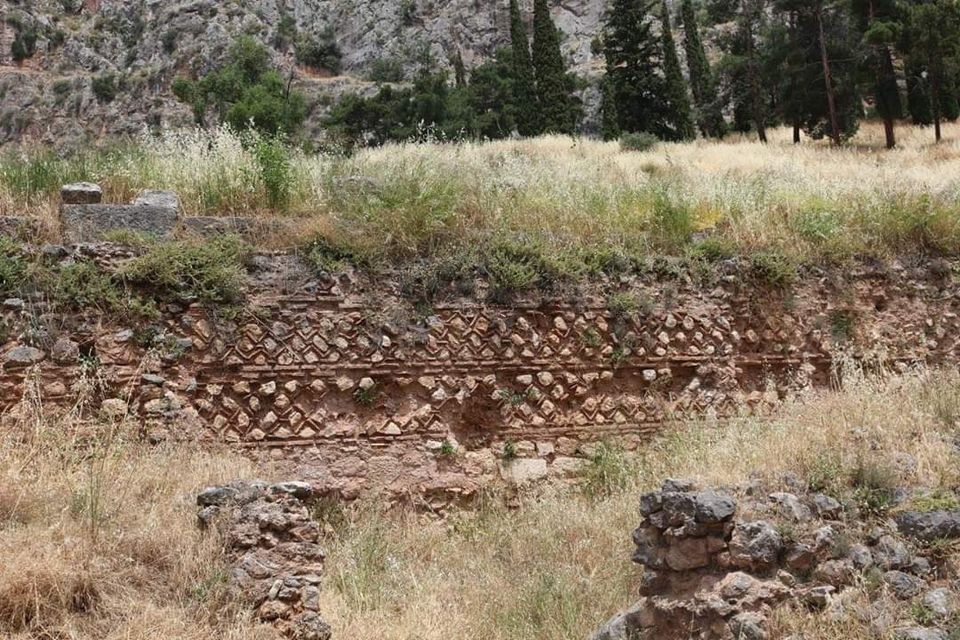 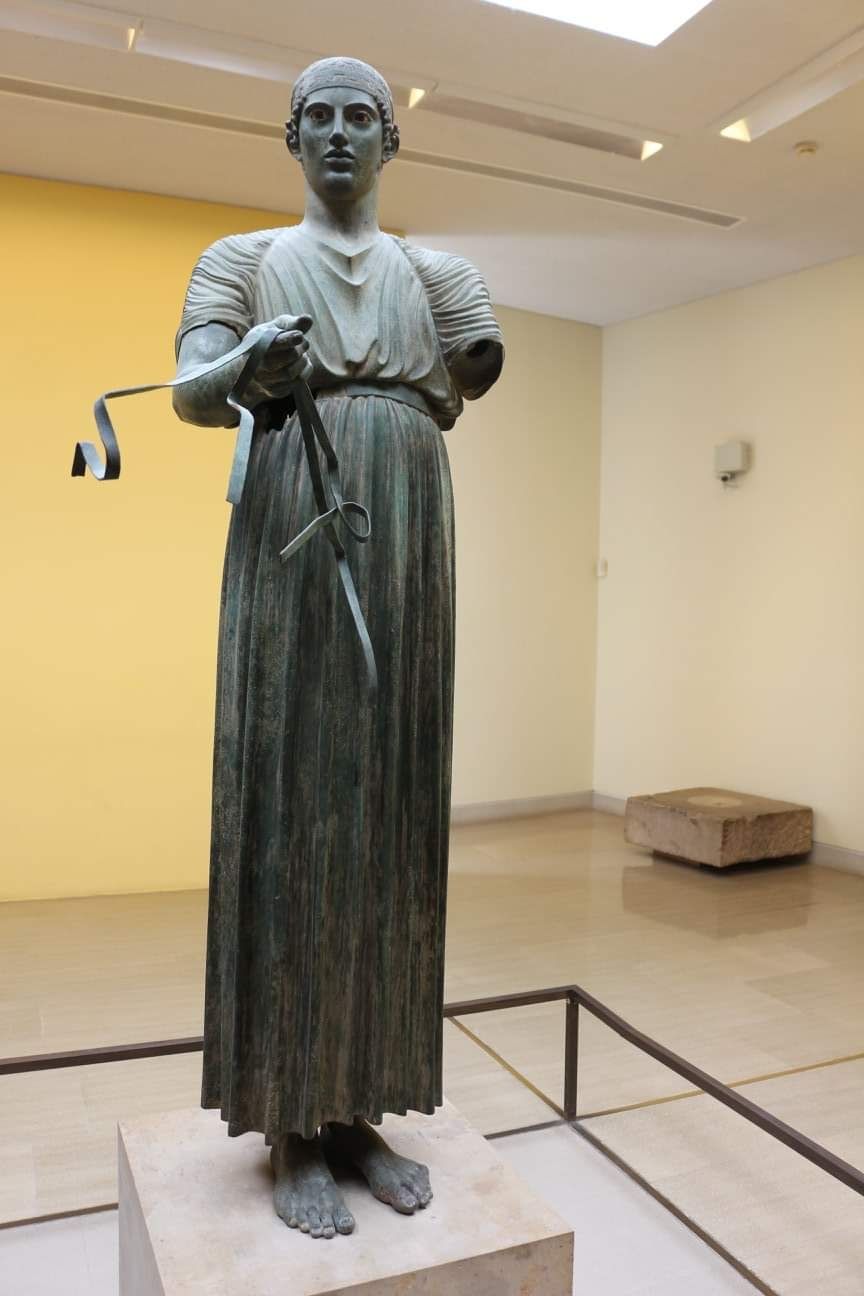 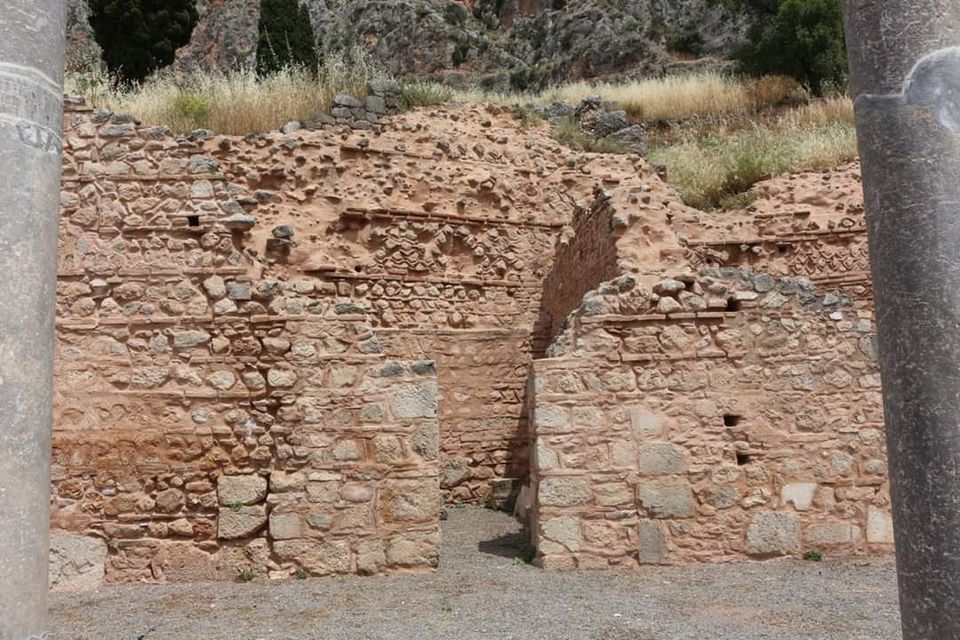 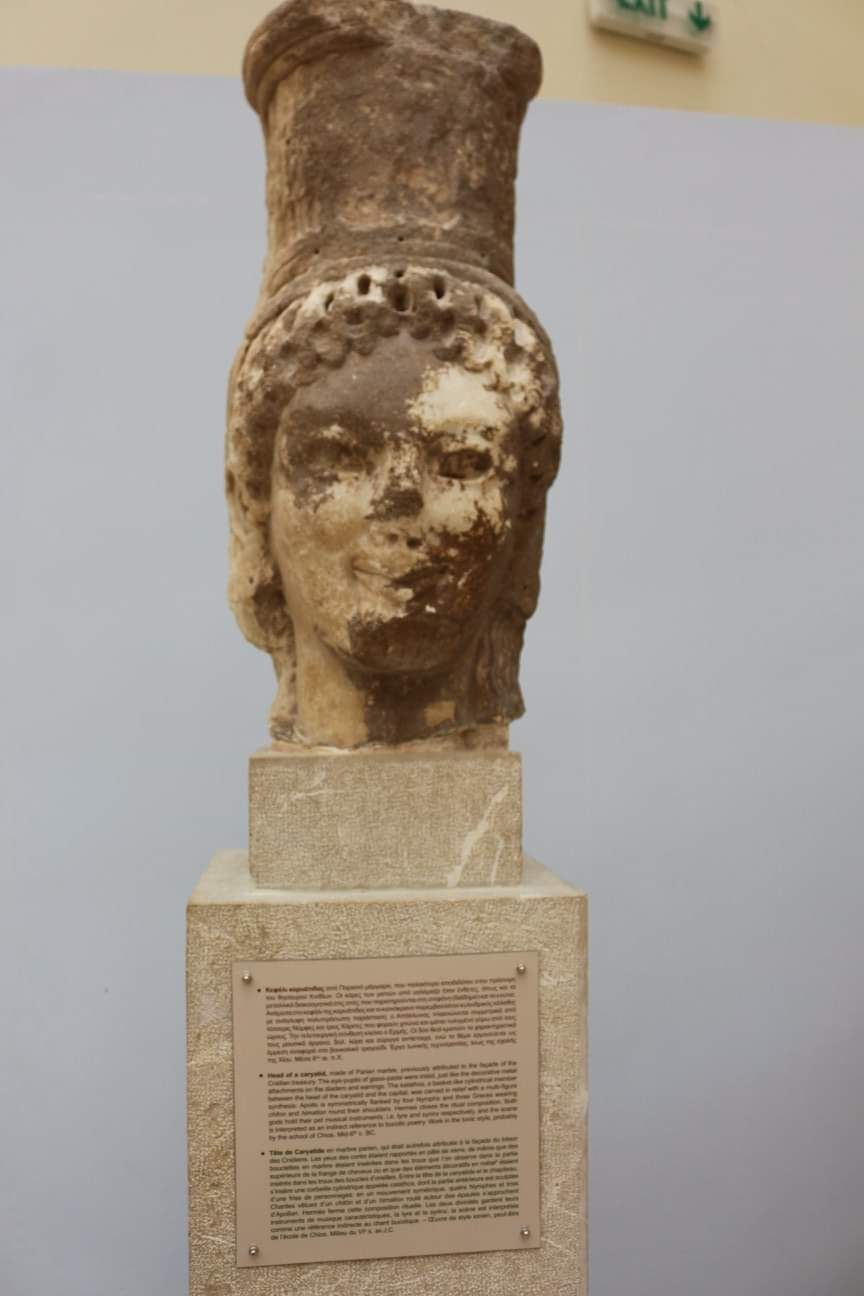 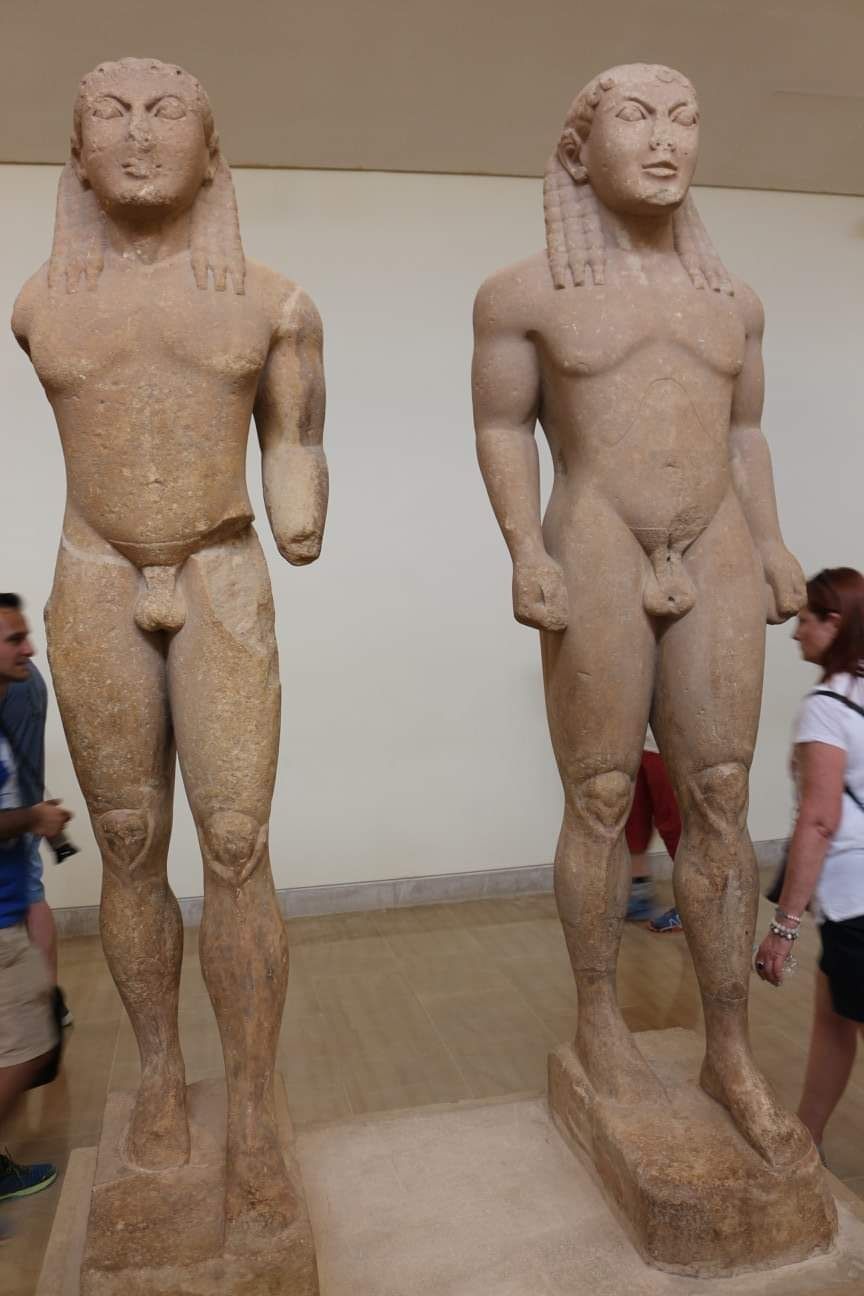 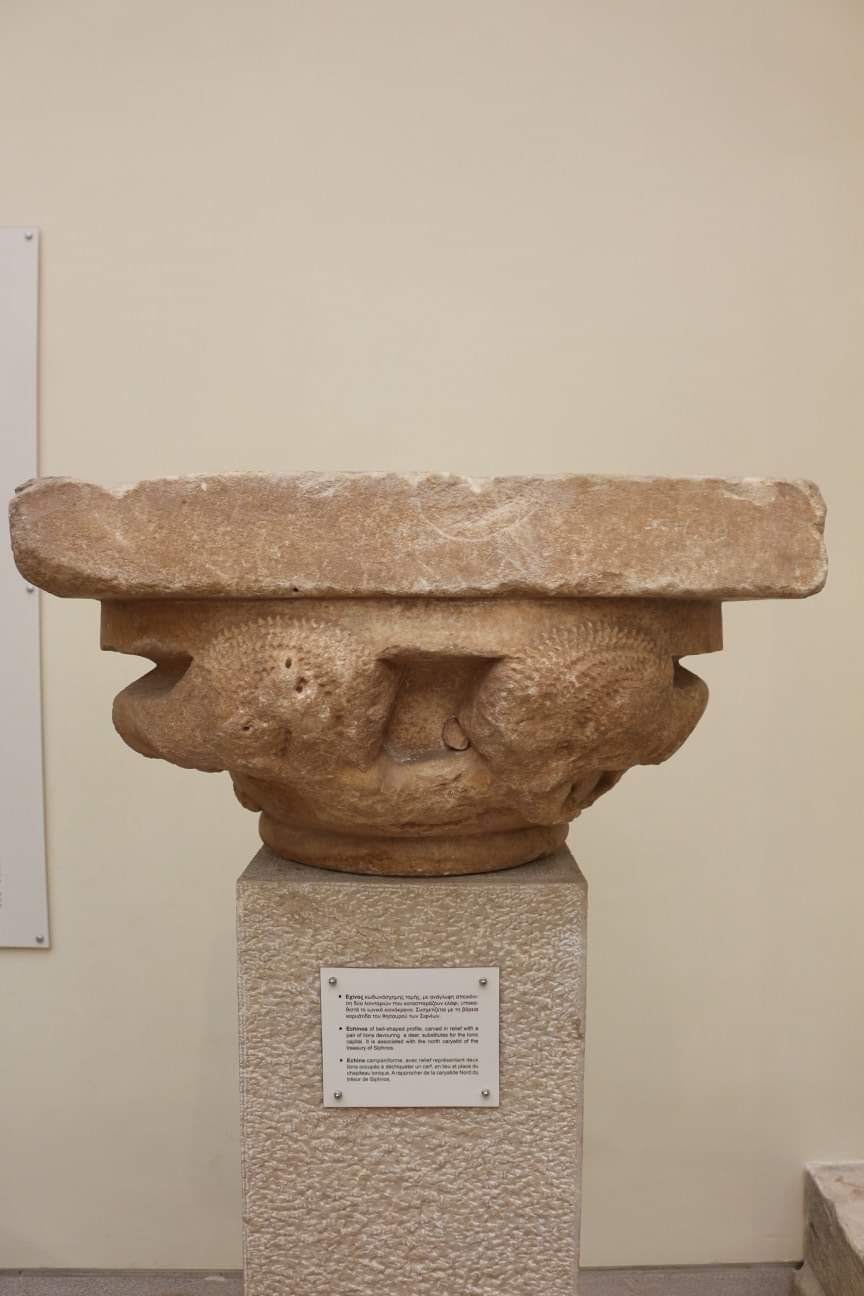 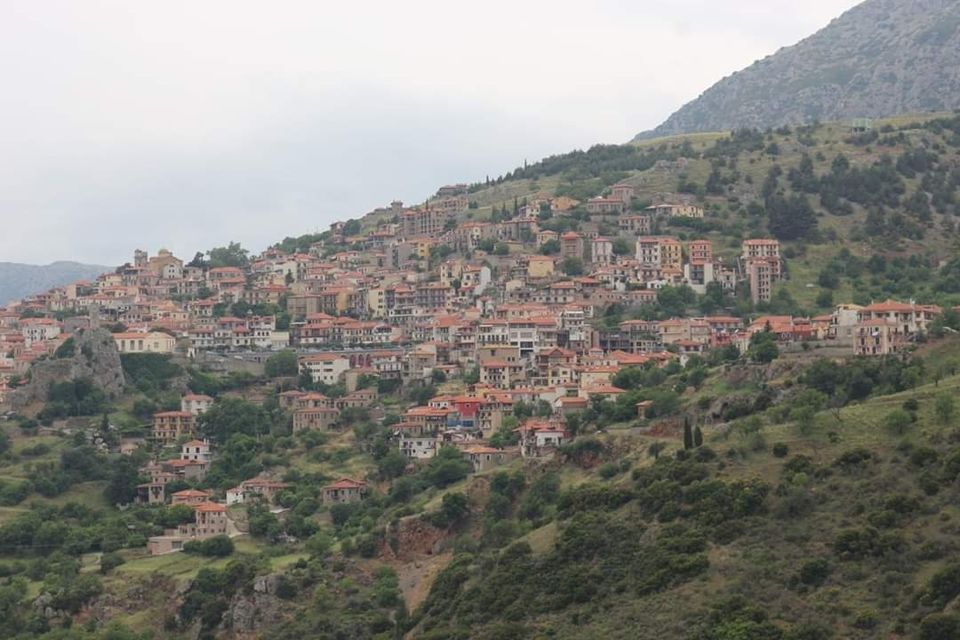 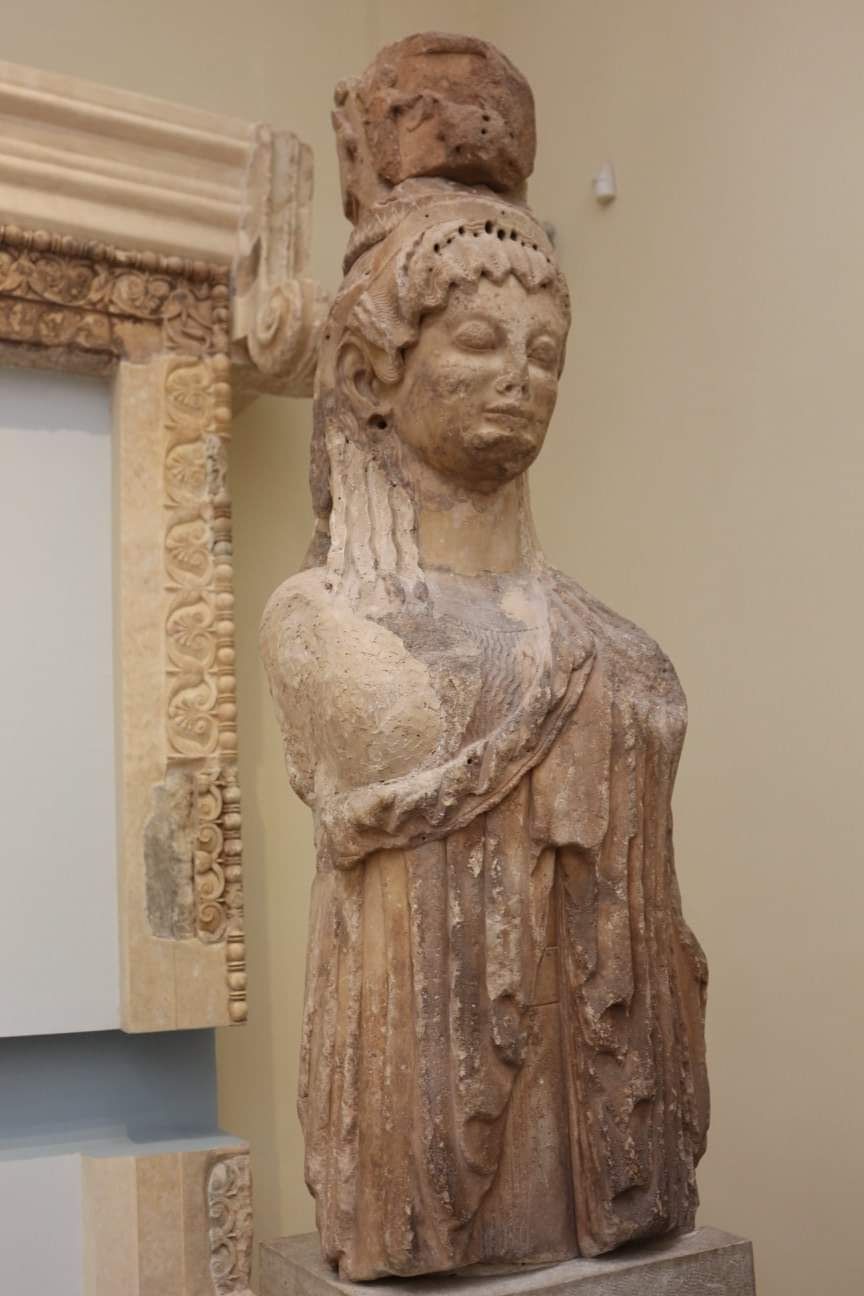 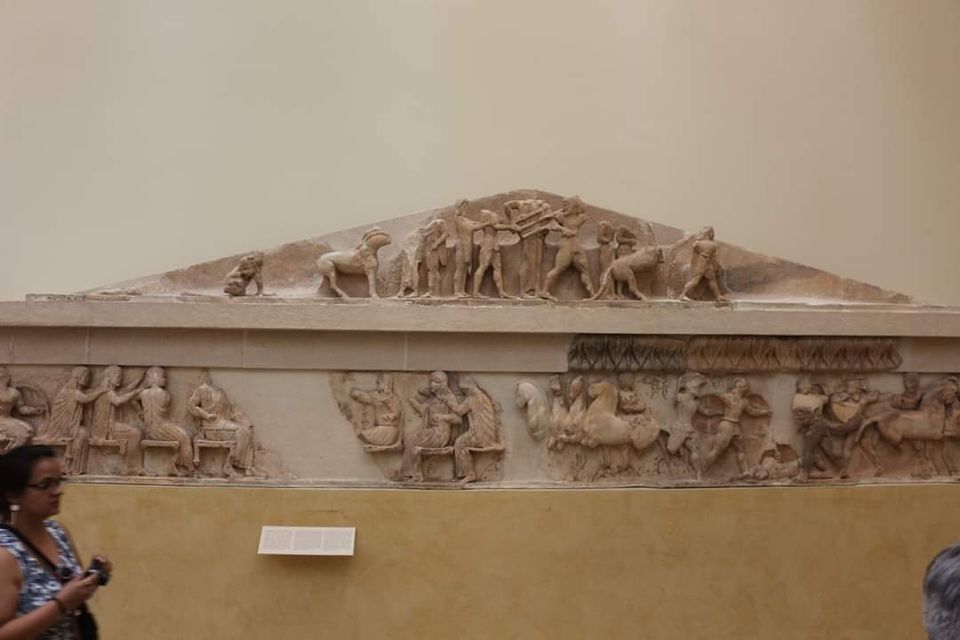 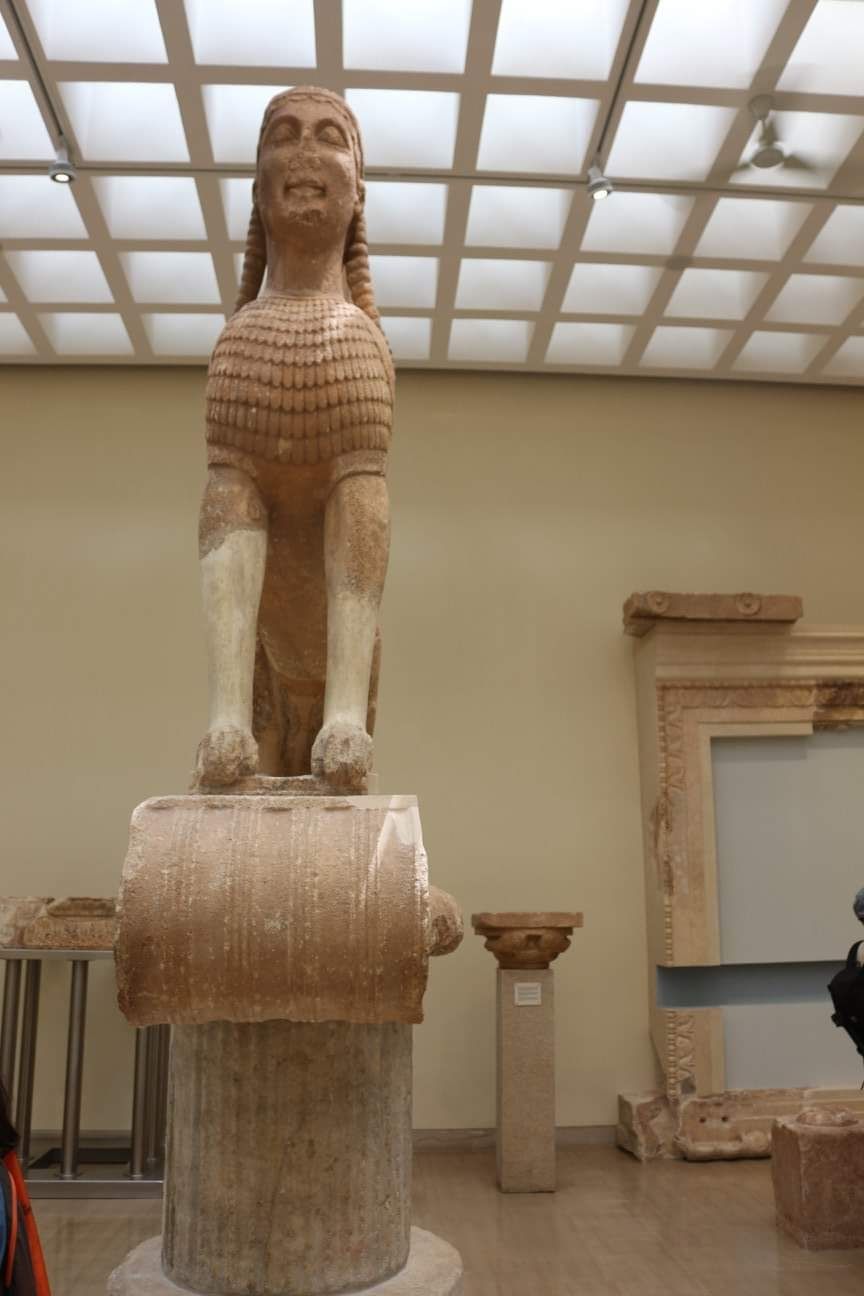 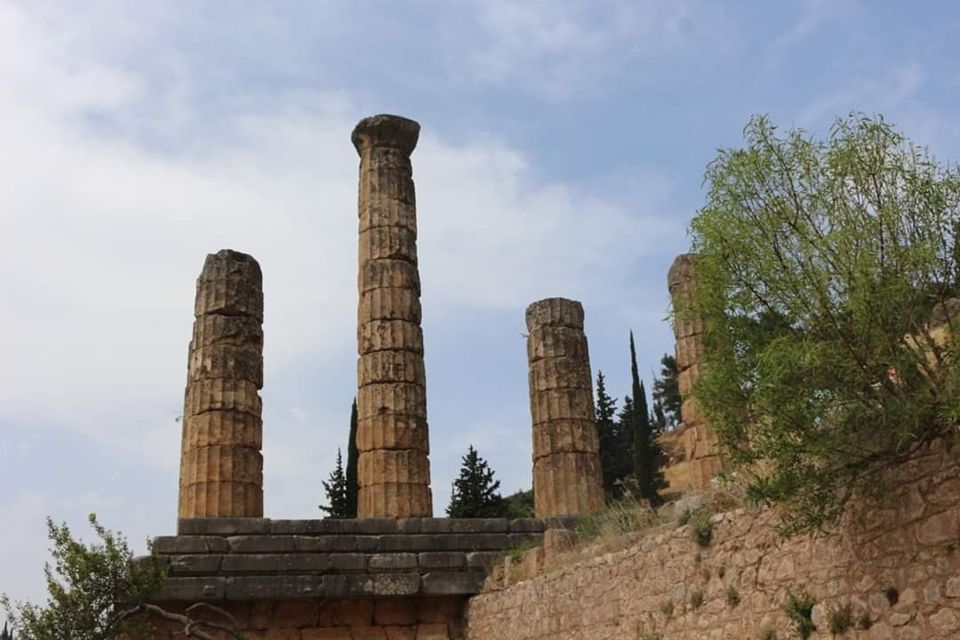 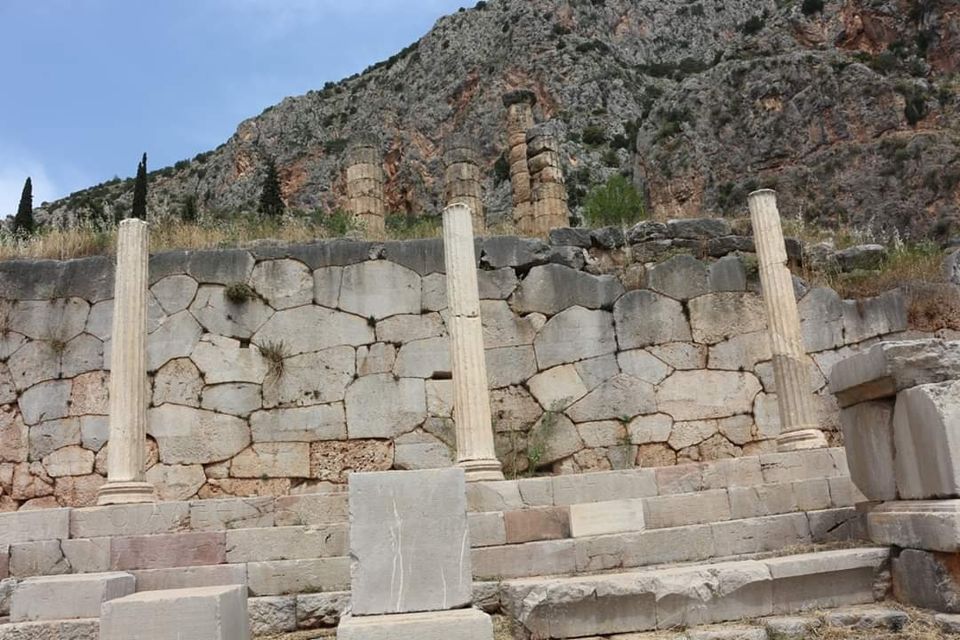 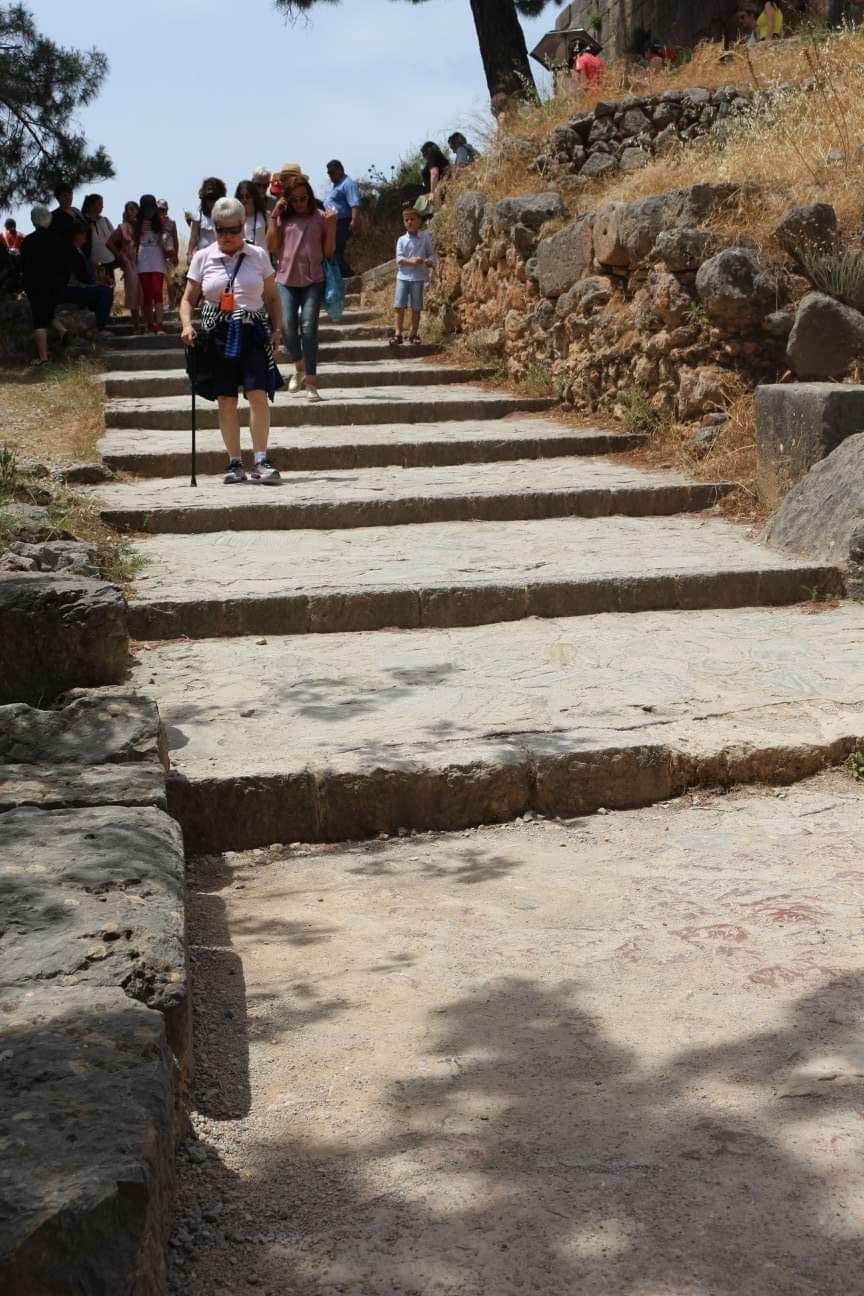 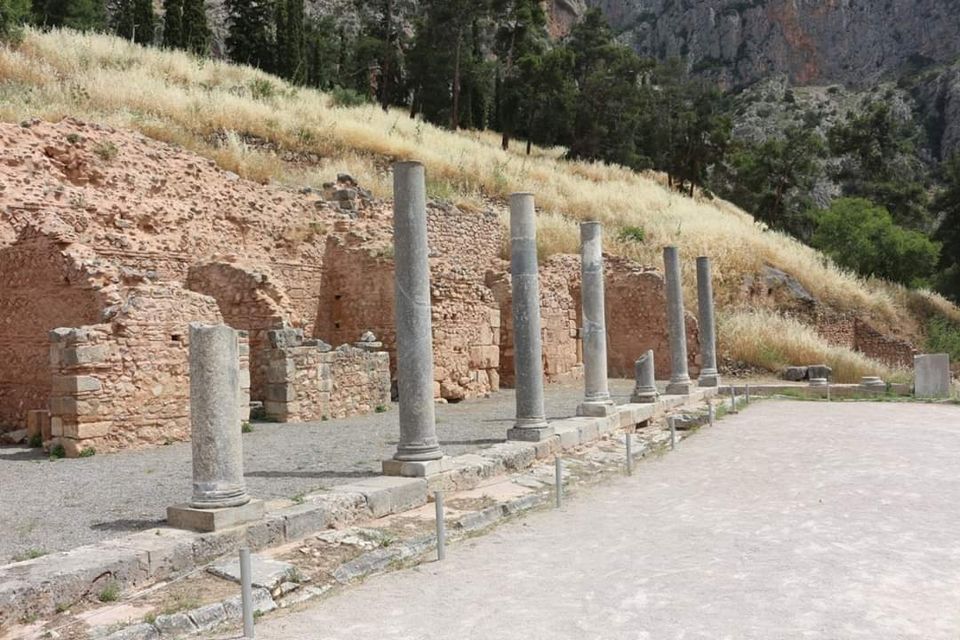