Located in the foothills of the Himalayas along the convergence of Ganga and Chandrabhaga River, Rishikesh (also called as Hrishikesh) is known for its adventure activities, ancient temples, popular cafes and as the "Yoga Capital of the World". With whitewater rafting industry growing and varied camping and cafe spots springing up, Rishikesh has grown immensely as a favourite, catering to people with different needs.

Over the years, the tranquil town has become extremely popular as the top spiritual destination in the world, especially after the Beatles association with Maharishi Mahesh Yogi here in the late '60s. As it lies on the holy banks of river Ganga, Rishikesh has been a hub of Sadhus  with numerous ashrams teaching spirituality, yoga, meditation and Ayurveda springing up, the most popular of which is the Beatles ashram.

There has been a surge in the number of cafes and restaurants in the town. However, in the last few years, Rishikesh has also been developed as the hub of Adventure Sports in India as there is a multitude of options including White Water Rafting, Bungee Jumping, Flying Fox, and Mountain Biking among others.

alcohol and non-veg   are banned in Rishikesh due to its religious values. 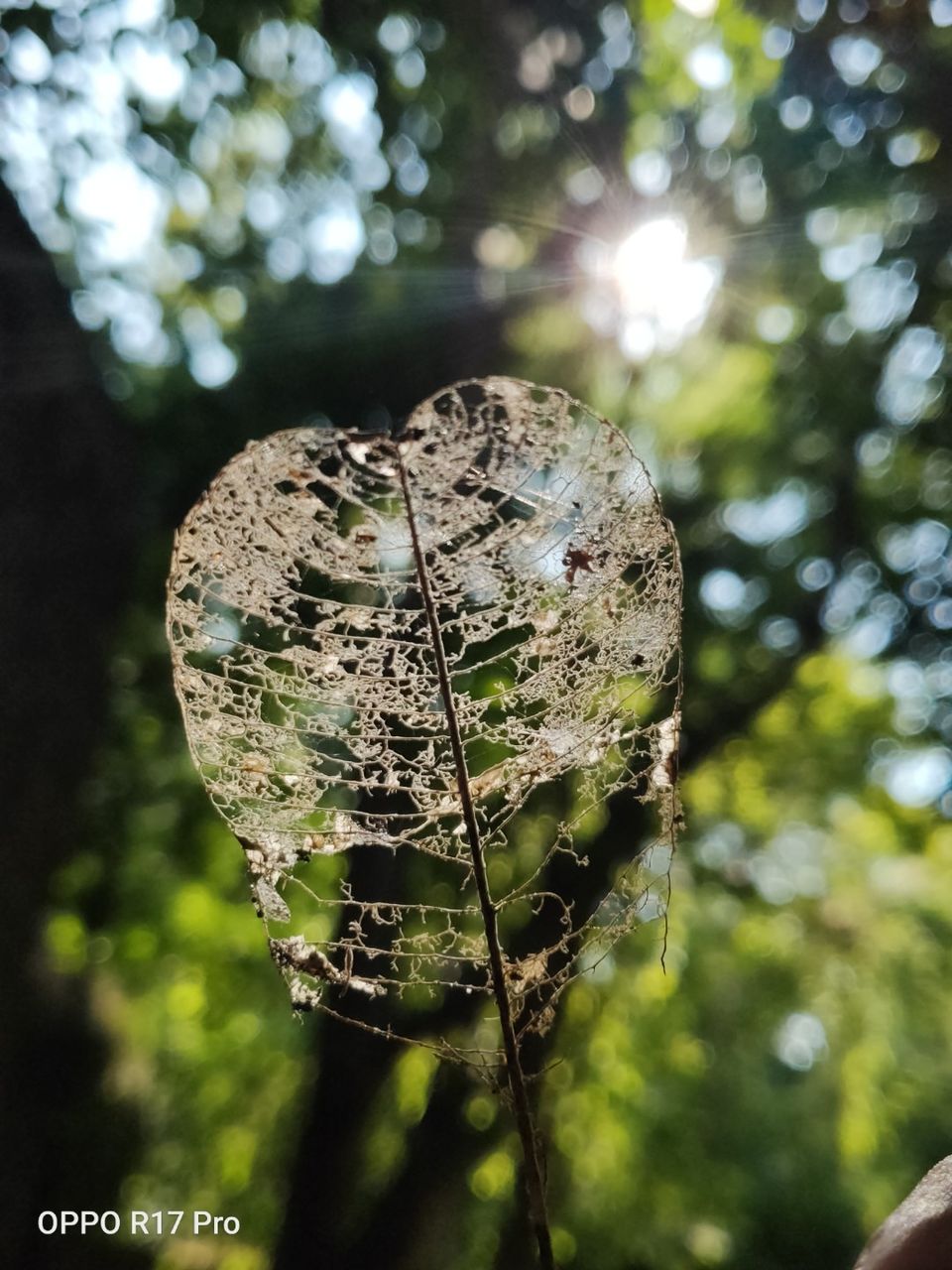 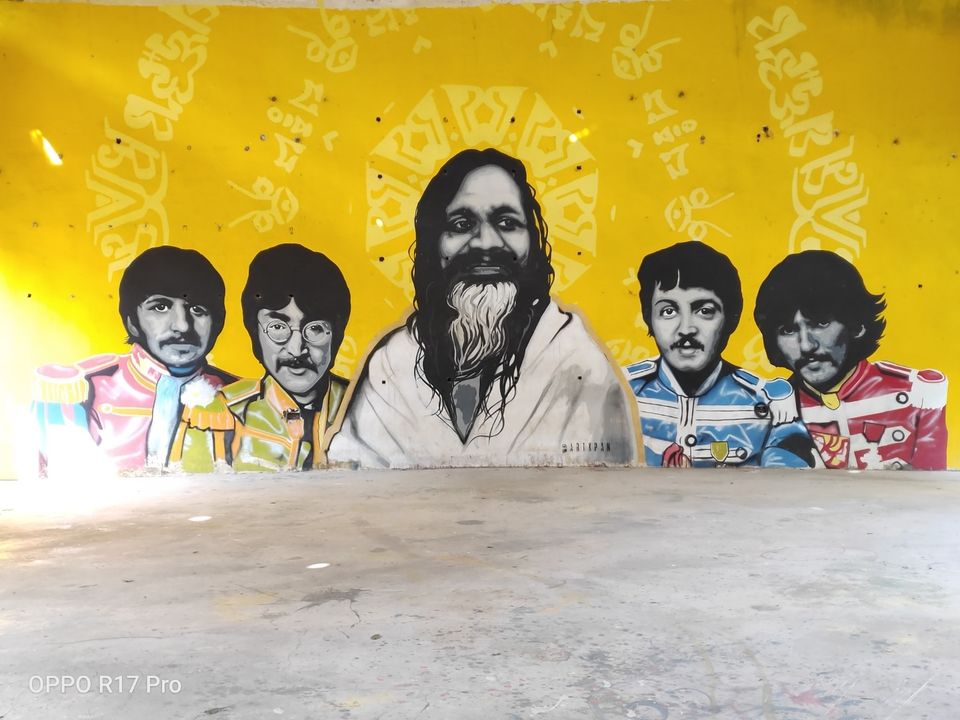 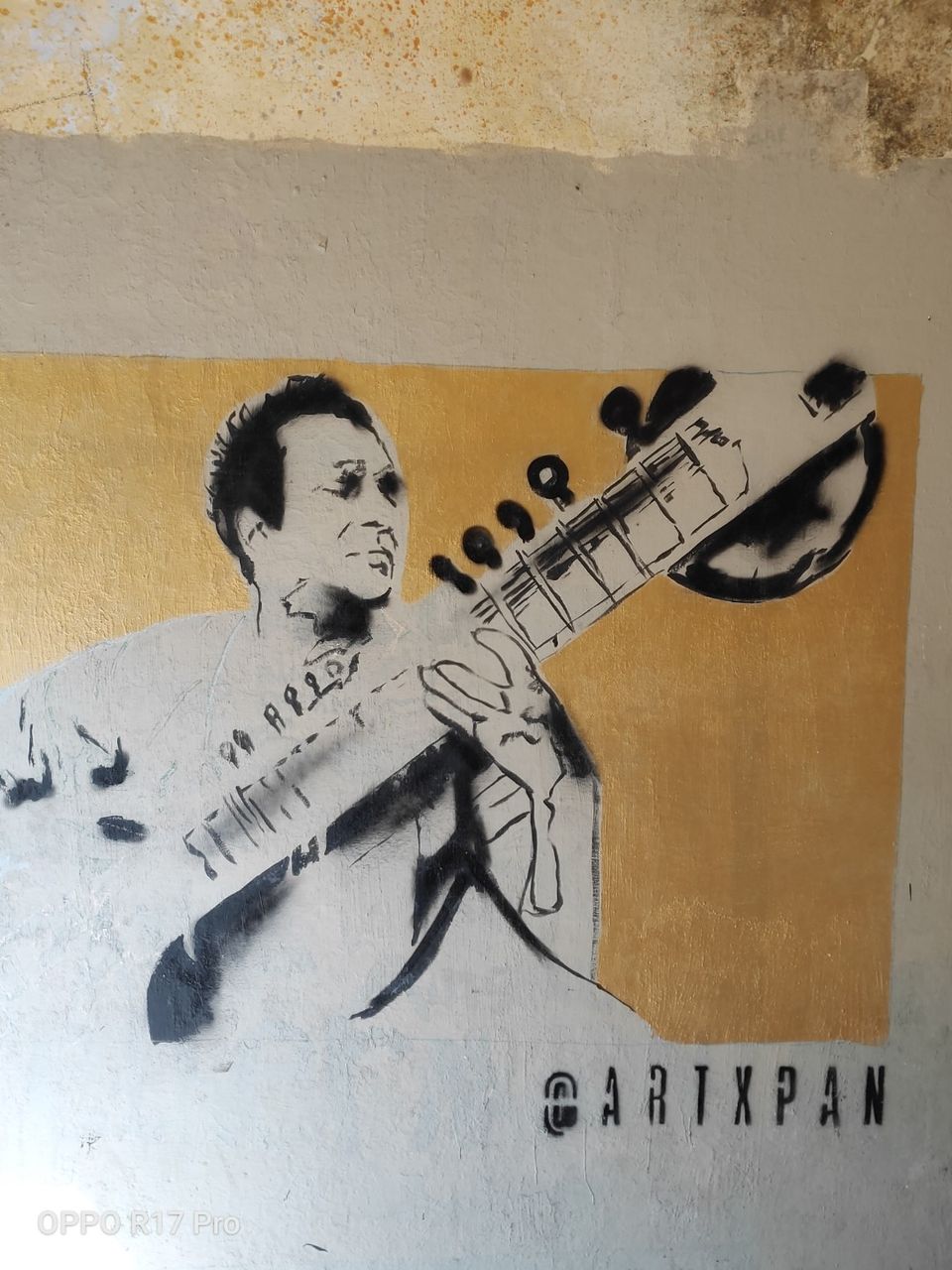