A visit to Qutub Minar in photos

"Qutub Minar, at 72 meters, is the tallest brick minaret in the world. Qutub Minar, along with the ancient and medieval monuments surrounding it, form the Qutub Complex, which is a UNESCO World Heritage Site. The tower is located in the Mehrauli area of Delhi, India. Inside the tower, a circular staircase with 379 steps leads to the top.

Before 1974, the general public was allowed access to the top of the minar accessed through a narrow staircase. On 4 December 1981, 45 people were killed in the stampede and there were 300 to 400 people inside the minar at that time that followed an electricity failure that plunged the tower’s staircase into darkness. Subsequently, public access to the inside of the tower has been banned." - Wikipedia 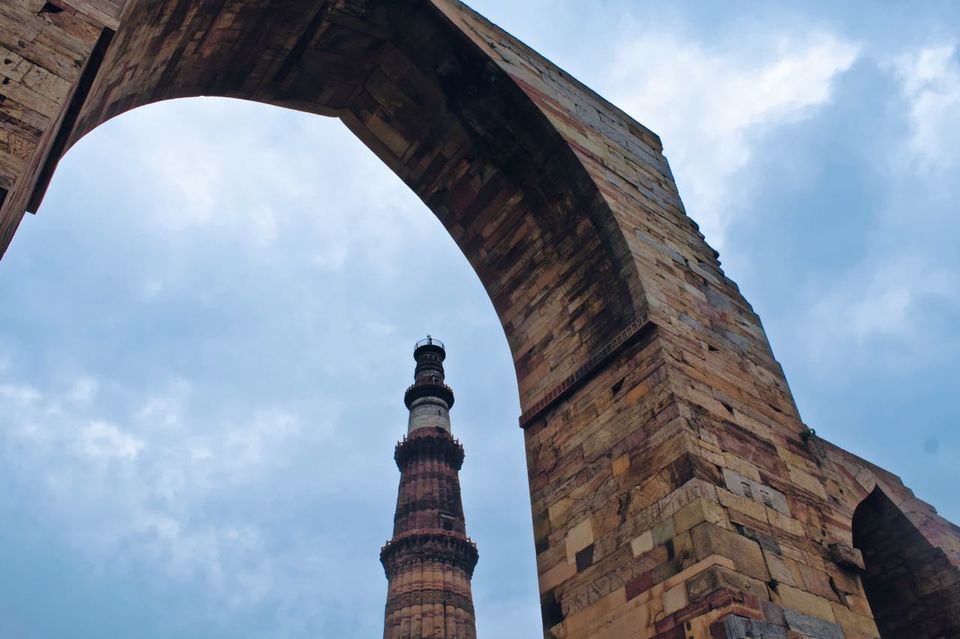 It is wonderful to see the Archeological Survey of India taking such good care of our history. We as citizens end up blaming the government for the things that are mismanaged and could have been better. Our complacency makes us miss and appreciate the good work some of these organizations are doing at the grass root level. The ASI has worked hard in the past few years to refurbish our monuments. Monuments which have witnessed the Indian history in the making. The steps they have taken are effectively visible; be it introducing user friendly ticketing processes, fencing the structures or appointing guards to stop the public fiddling with them. On a recent visit to this monument I was happy to observe that our heritage is in the right hands, here is the day in pictures. 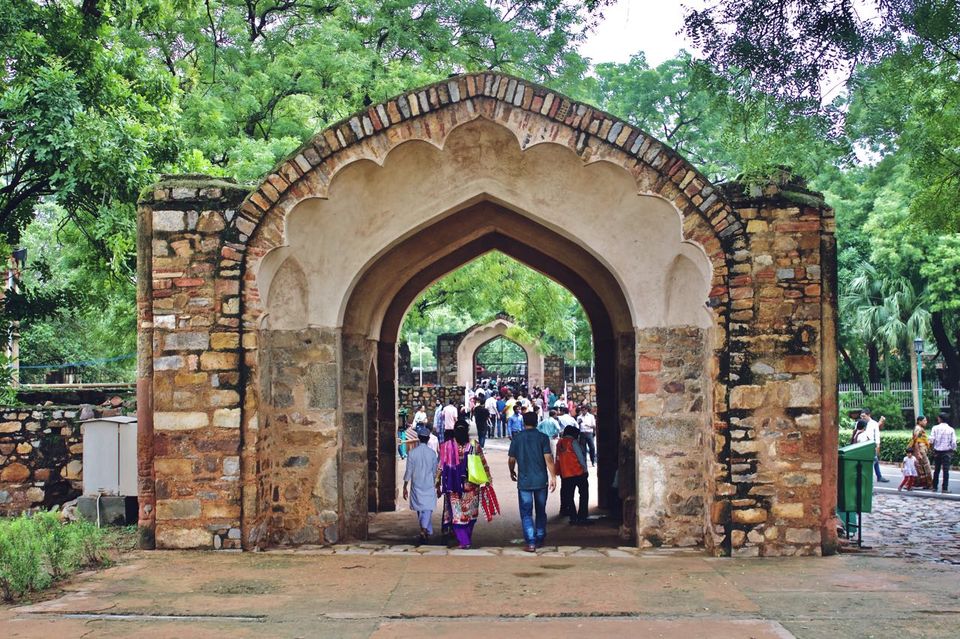 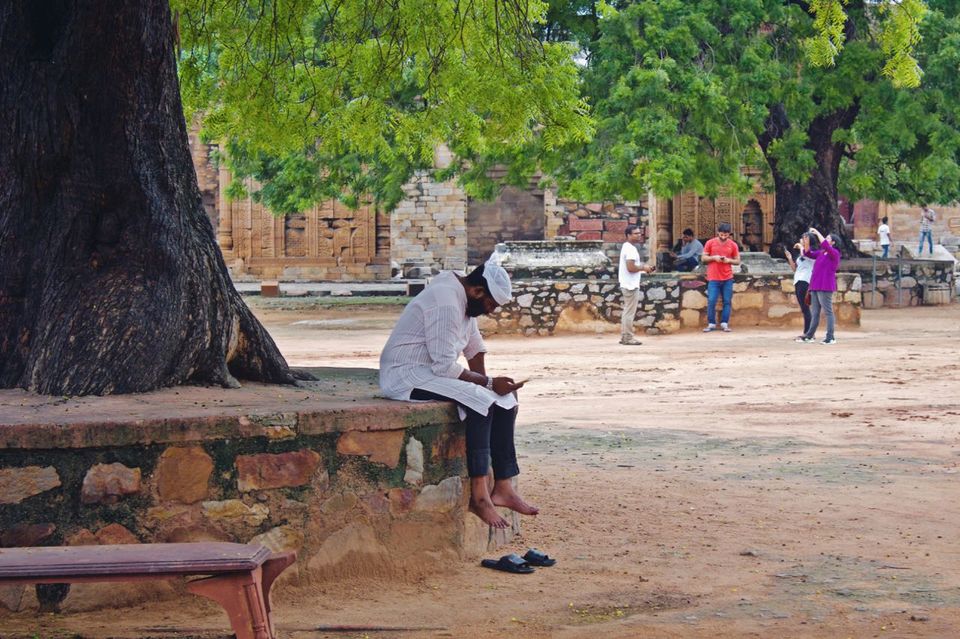 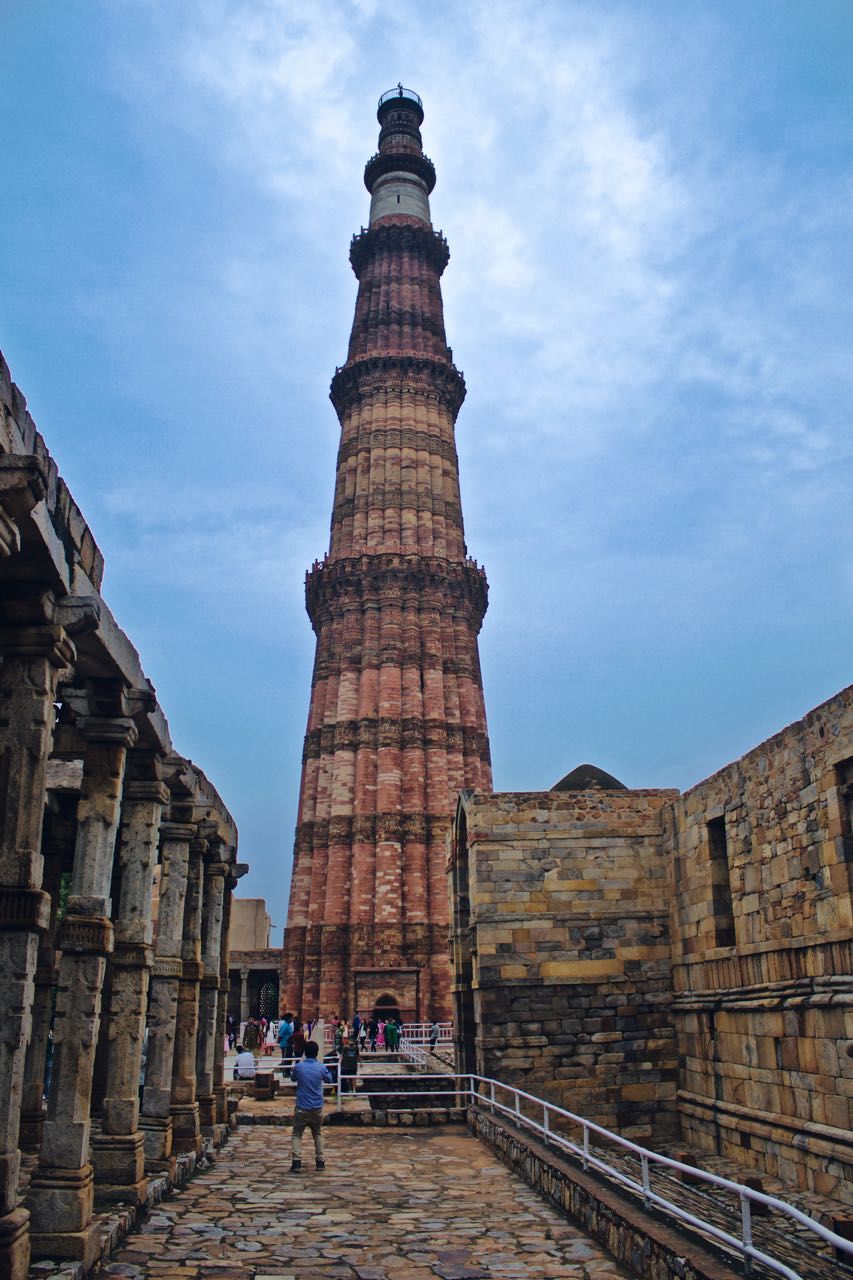 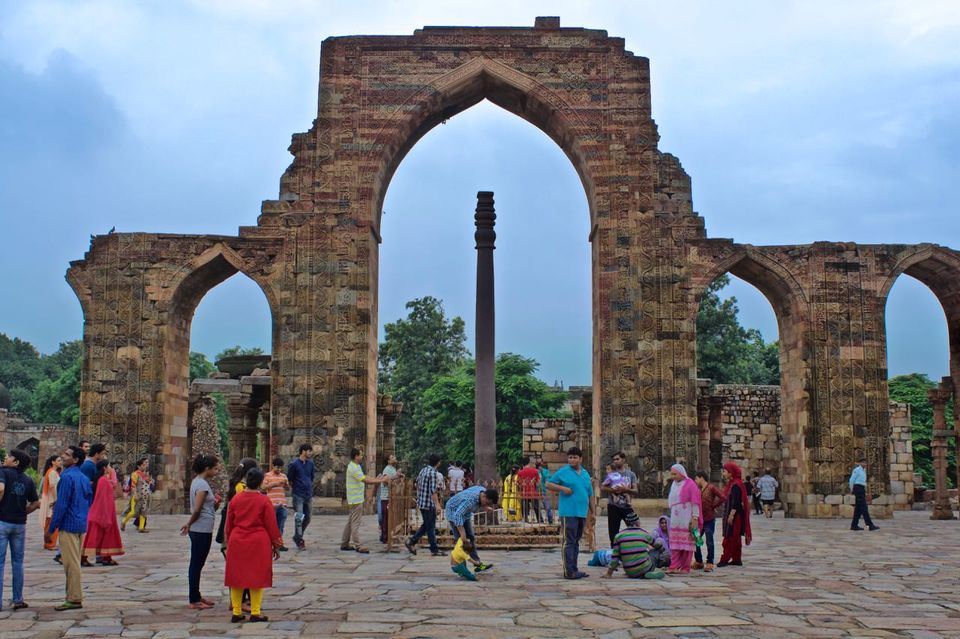 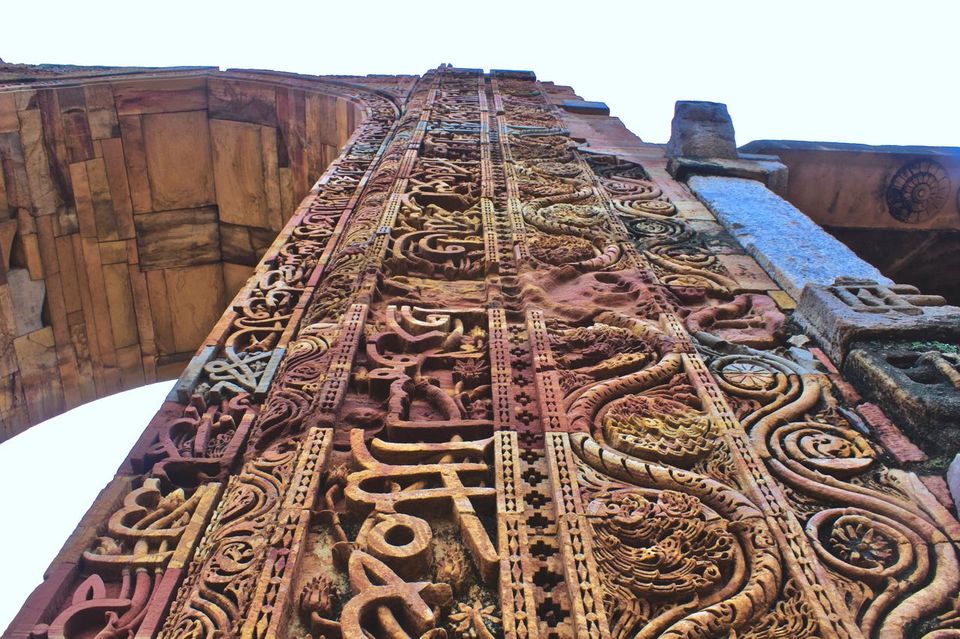 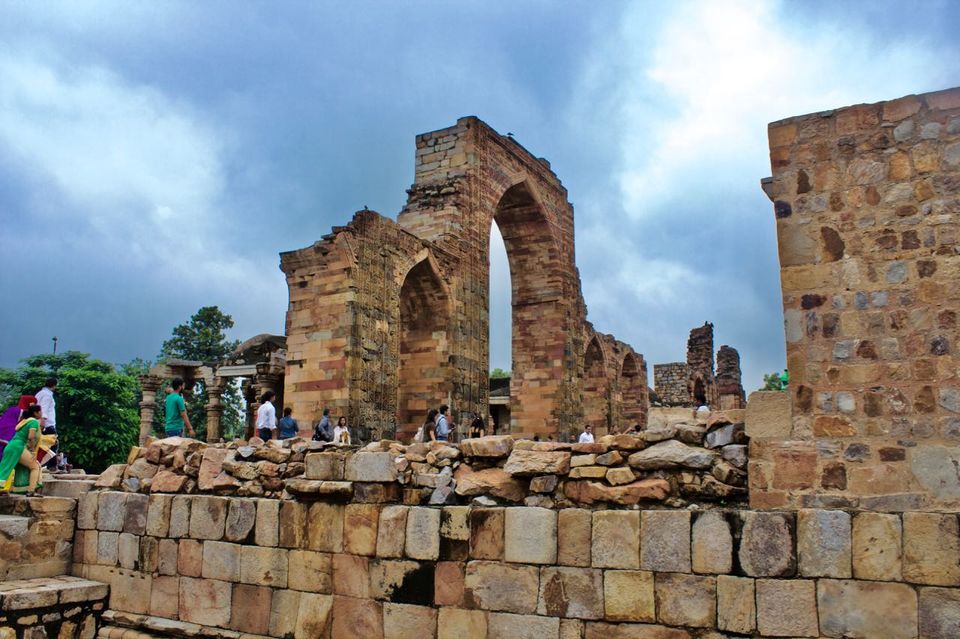 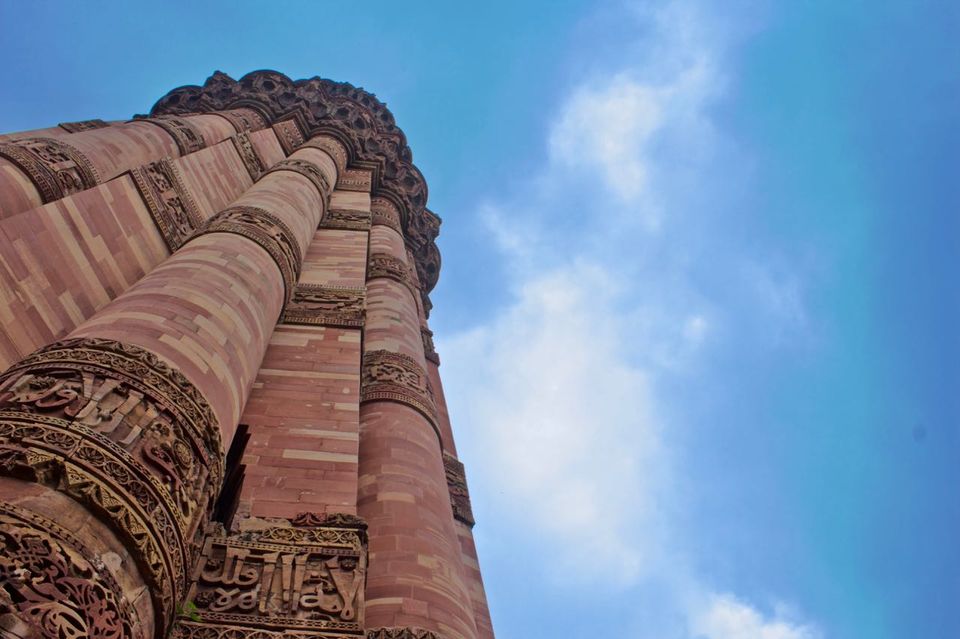 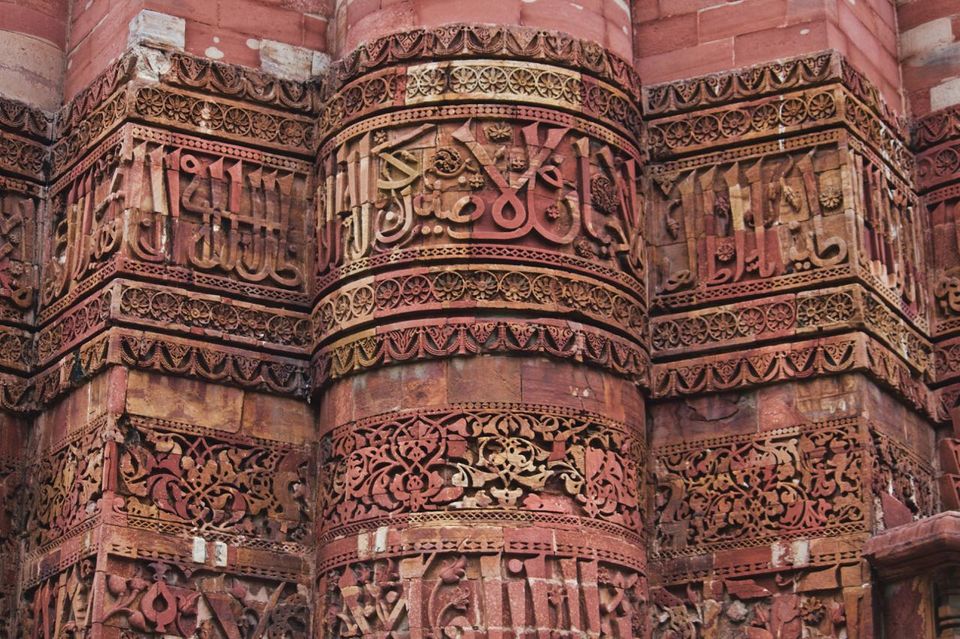 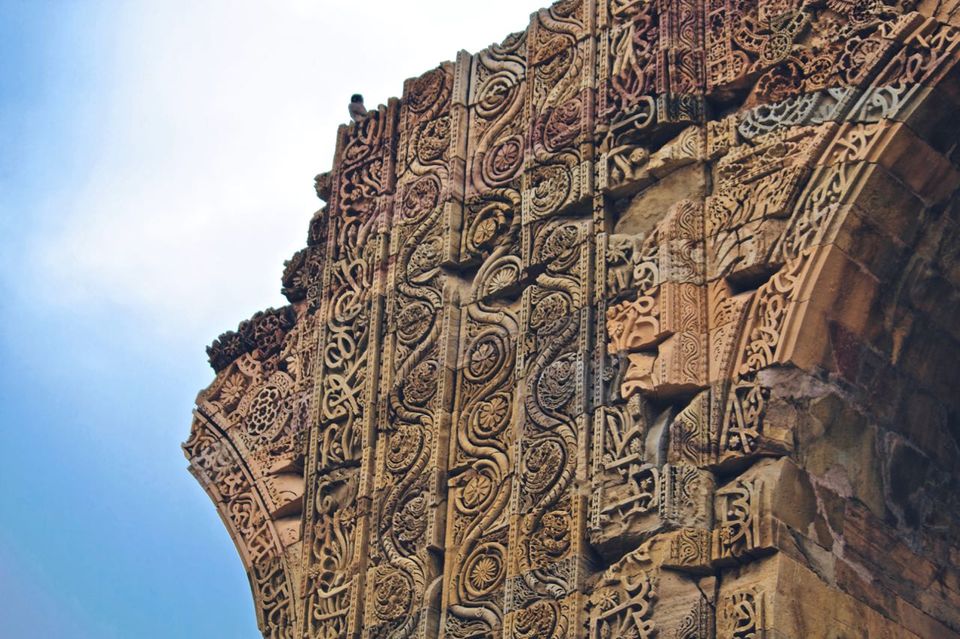 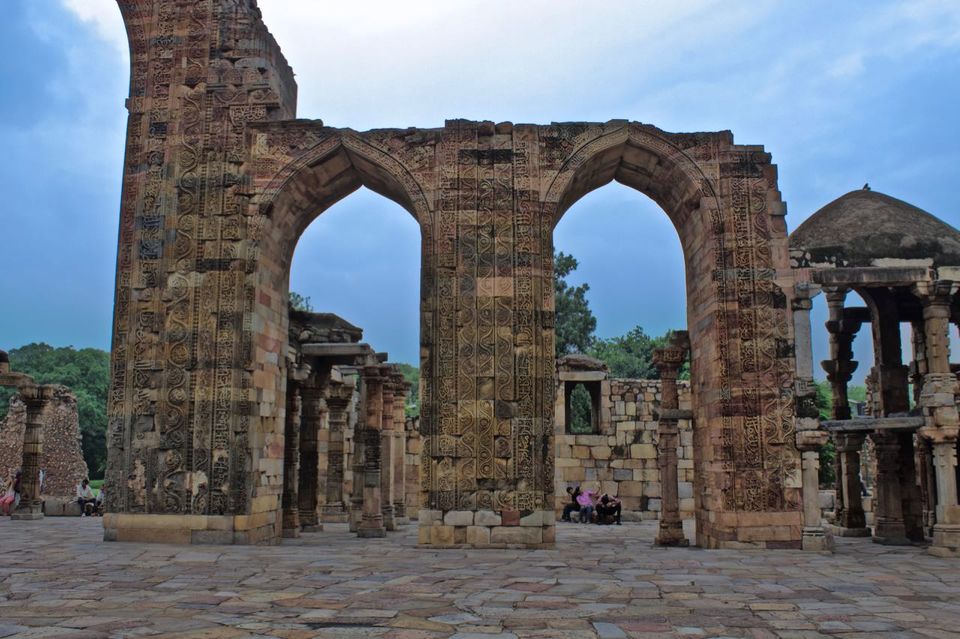