Varkala Travel GuideVarkala TripsEverything You Want To Know About Varkala

Everything you want to know about Varkala 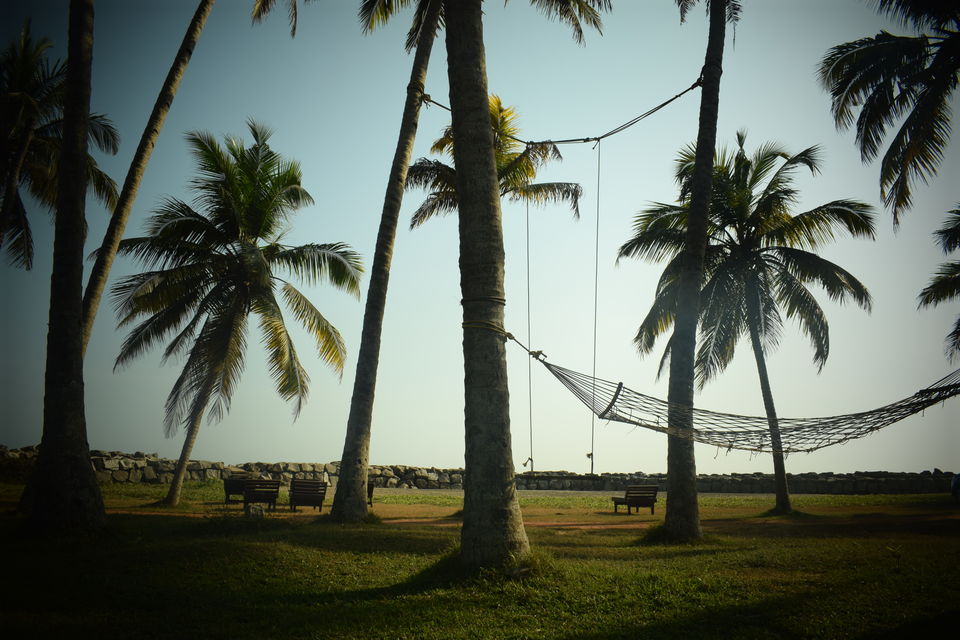 Varkala is a coastal town located on the southern end of Kerala and perhaps one of the best backpacking destinations in India. If you are seeking a place to do absolutely nothing and chill for hours without any sense of time, this is the ideal place to be.

Varkala is essentially a Hindu Pilgrimage place with 2000 year old Janardana Swami Temple situated at one end of this cliff beach – known as the south cliff. But as you move further north, the whole scene changes with huge red sandstone cliff perched with restaurants, shops, guesthouses and bustling with travelers from across the globe.

Things to do in Varkala

The whole vibe of this place is so relaxing and tranquil that you lose track of time – the calming blue ocean, the sound of the waves crashing against the rocks, the coconut trees jutting out along the cliff, the numerous vibrant quirky cafes and the friendly people whom you end up meeting more than once while strolling around.

Take the stairs down below from the cliff and you will reach the Varkala beach, popular among locals and tourists alike. Take a stroll on the sandy black beach or swim in the massive Arabian sea or just find yourself a corner further away and enjoy Varkala’s famous sunsets.

Varkala is the only place where I ditched the beach and spent two evenings sitting on rooftop of one of the many cafes enjoying the sunset. You get the best views from Cafe Italiano which has deck perched up on the first floor overlooking the sea with unobstructed views and hardly any crowd. Sitting on the deck and silently watching the sky change hues is nothing less than a dreamy spectacle. It is apt for one of those soul-searching moments you might be looking for. Do make sure you dedicate your evenings to sunsets at various beaches of Varkala. 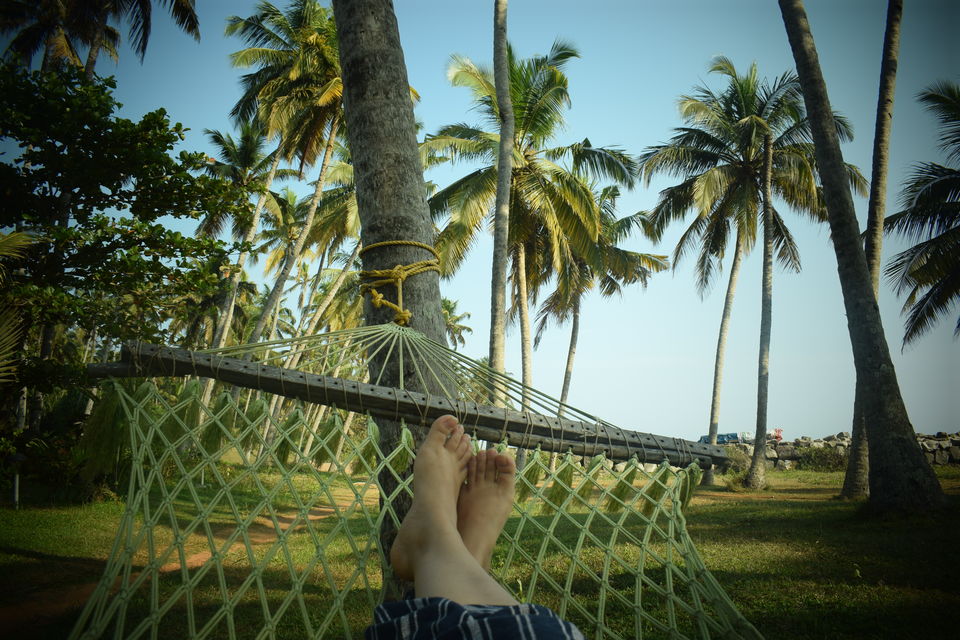 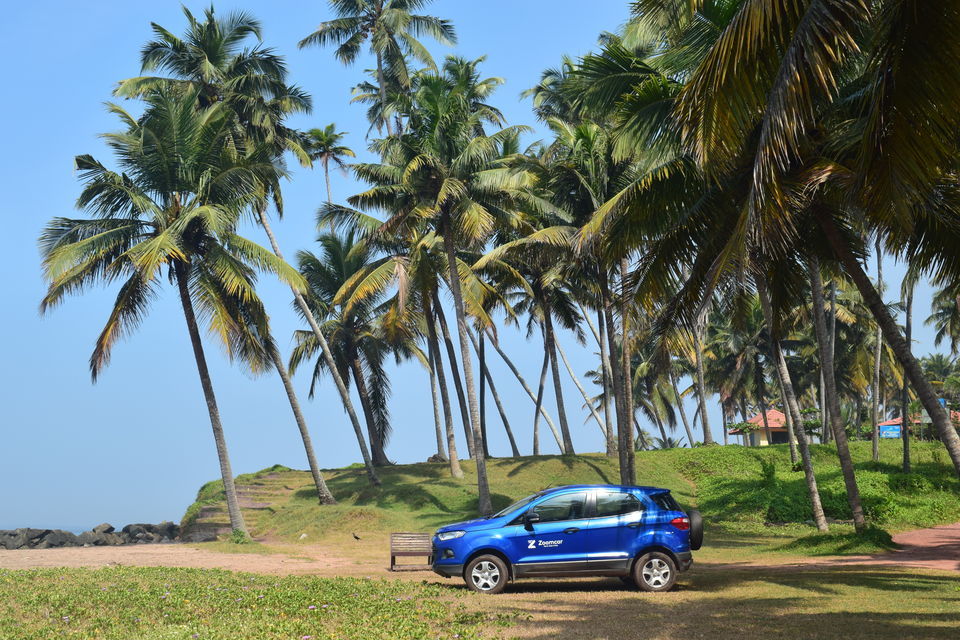 If you travel a little further north from Varkala town, you will reach the Kappil Beach where one side you have the ferocious sea and the other side the calm backwaters. It was one of the most idyllic road stretch with Arabian Sea and backwaters running parallel interspersed with land in between. You can also enjoy boating and other water activities in the evening at the beach.

The cliff is lined with eateries and cafes, each providing with stunning views over the ocean along with equally amazing food. We spent our time idling in the cafes for hours with a book in hand, classic rock music playing in the background and eating to our heart’s content. Some of the restaurants not to be missed- 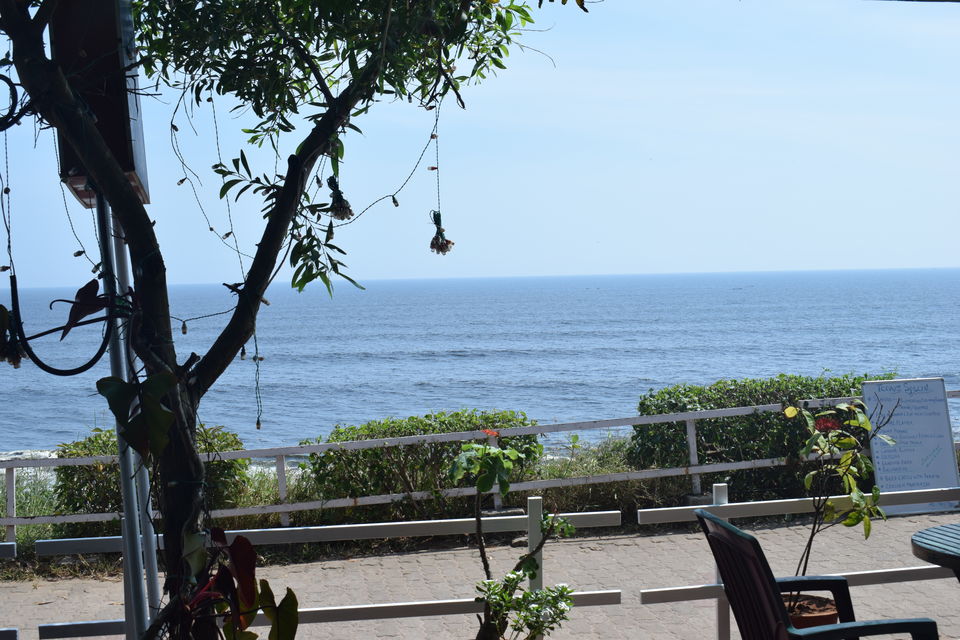 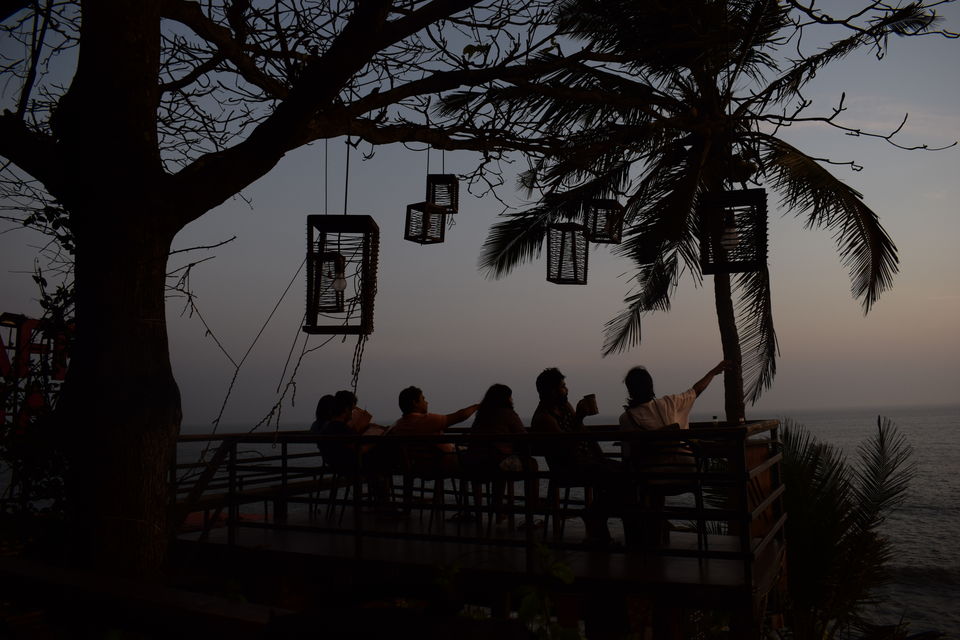 Varkala has accommodation options suited for all – from hostel dorm rooms, budget hotels to luxurious resorts. As you move further away from North cliff, you will find cheaper options with even better views of the sea. We stayed at @Madaathil cottages which was a 20min walk from the cliff and right beside the ocean with private beach area.

The best time to visit Varkala is from October to January but I prefer going right after monsoons i.e. before the tourist season kick starts as its more tranquil.

Varkala turned out to be surprising as it’s a tiny hamlet which offers lot more than you could expect. You can wake up in the morning, go to the beach, come back and sleep a little more on the hammocks or walk further and find a spot at one of the cafes for a cup of coffee and meet some interesting people or have a candle-lit dinner with the cool breeze and sound of the waves giving you company!!