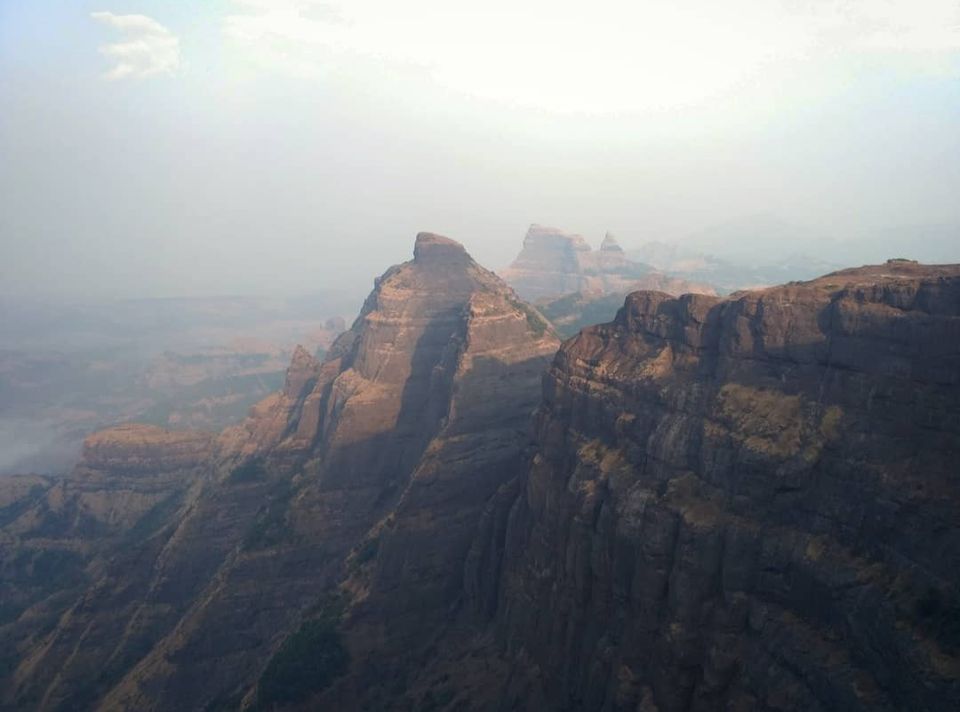 It was Friday, the work day had ended early today and the time was half past three. Saturdays and Sundays are the weekly off. My mind started buzzling with an idea of a #trek. I called up Akshay, my trek buddy and asked him of his schedule. He too had the weekly off. The plan was decided and the destination was ‘Harishchandra Fort’. It is one of the difficult treks and one has to have good stamina to hike and climb the tall rocks.

We packed our bags not to forget the tent and left for the bus stop. I didn’t take my bike as I knew that it would be hardly possible to ride it after being exhausted. I was travelling from Pune hence had to take the bus to Khireshwar village in Ahmednagar from Shivajinagar and the distance from Pune is almost 120 kilometres. It took almost four to five hours to reach the village which is at the footsteps of the fort.

The way that leads to Harishchandra fort from this village is called the ‘Tolar khind’ and it is the most simple route out of the three. If this route is the simplest one then I couldn't imagine the difficult routes.

The fort is primordial with the remains of microlithic age. #Microliths are the small stone tools made by the humans some three thousand years ago. I got this information after I returned from the trip and the respect for it increased for me. I always feel lucky to visit and explore these places as it makes me realize that the humans today are all the billions of years of evolution and this mere thought makes me feel happy and blessed for being human. 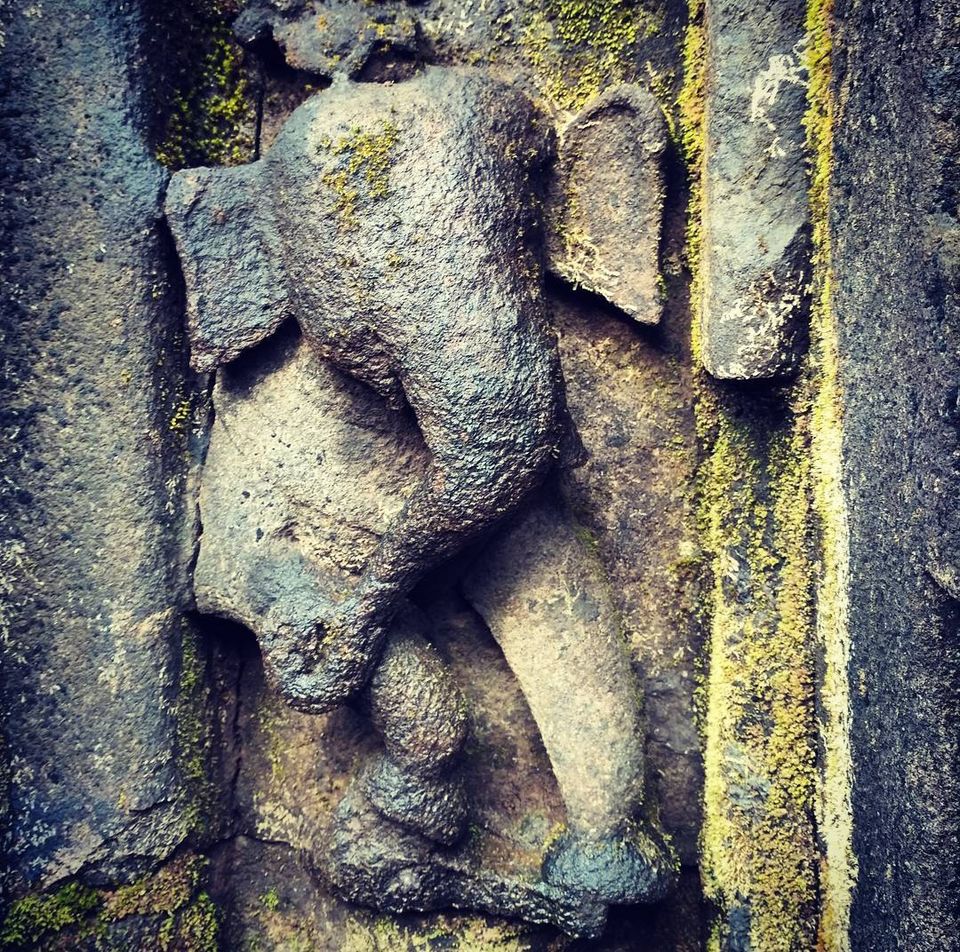 We reached the village by eleven at night and contacted a guide who would help us reach the fort the same night. It took us another two hours to reach the fort and the guide left as soon as we reached the top. We fed on our dry food, raised the tent and took a small nap.

We woke up at five and head towards the ‘Taramati’ peak. Watching sunrise from this peak should be on every traveller’s wish list. I was so awe struck and engrossed in watching the sun rise that I couldn’t capture it in my device. The calm which I felt can never be experienced through a photo or a video. Filled with tranquility, we moved towards other sites on the fort. Nobody spoke nothing. We both acknowledged the value of peace. This grandeur of western ghats along with its explicit beauty makes you delightful.

The giant spider getting ready for dinner. 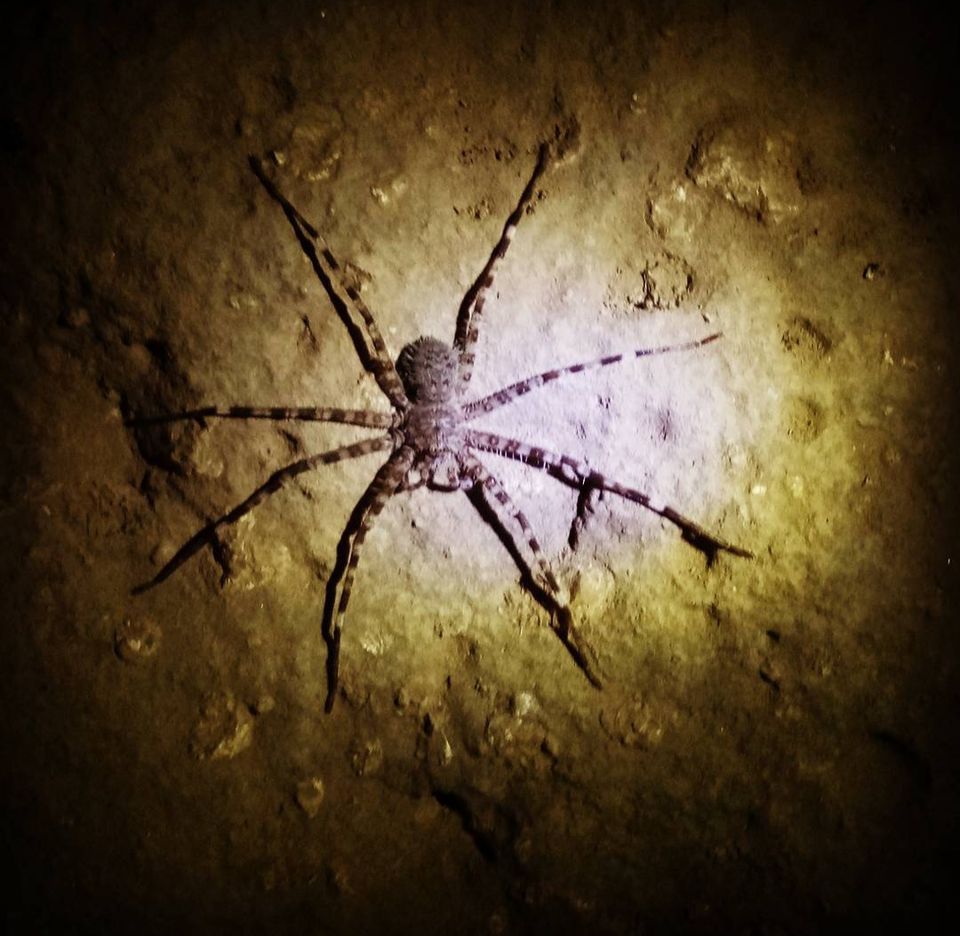 I could make out that the fort is ancient just by looking at an ancient temple of lord Shiva. The temple was the exquisite ‘Hemadpanti’ architecture with beautifully carved pillars in it. Other ravishing structure we saw was the cave in which a single carved pillar is standing out of four. It is said that the four pillars depicted the four ‘Yugas’ (Era). According to the Vedas, there were four yugas (Eras) of the world and after these, it would come to an end. Those are ‘Sat yug’, ‘Treta yug’, ‘Dvapar yug’ and ‘Kali yug’. So, the three pillars in this cave are fallen as these eras are bygone and the last one is going on hence the single pillar standing. Although a mythical story but interesting. 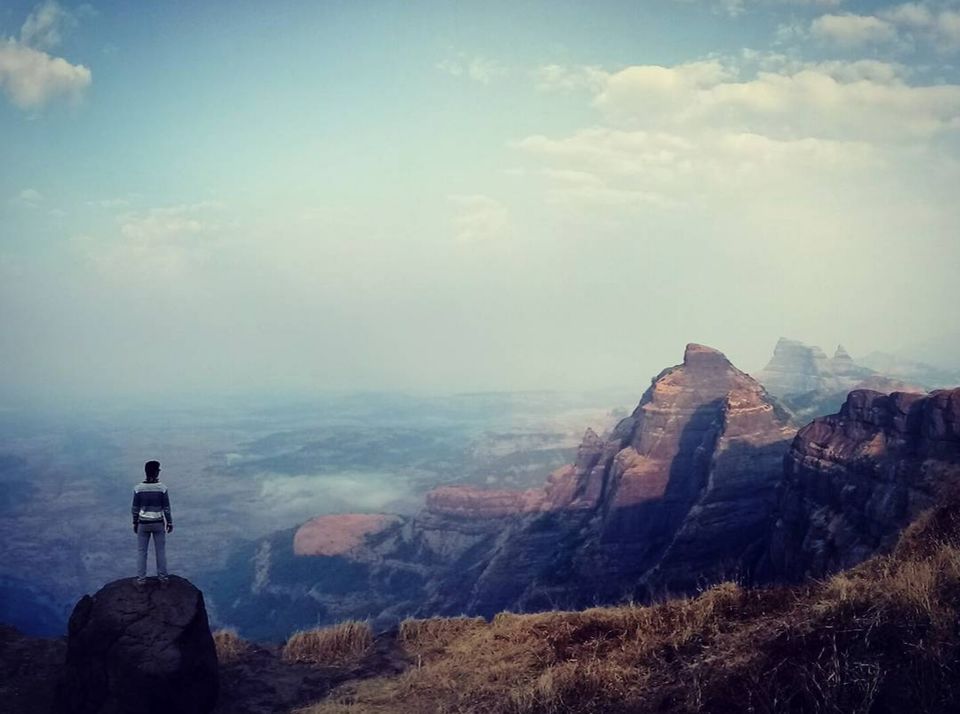 It took us a day long here and then we decided to go towards the famous ‘Konkan kada’. ‘Konkan’ is a part of the western coast of India and ‘kada’ means cliff in Marathi, hence the name would translate as the western cliff of the fort. It was another fascinating moment when we saw the sunset from this point. We were overjoyed by our trip. We set up our tent made our maggi and slept. We knew it was our last night of the trek and we would have to return to the base tomorrow. The next morning we climbed down the magnificent mountain and left for our home. It was a tiring trek but worth it.

The cave with the single pillar 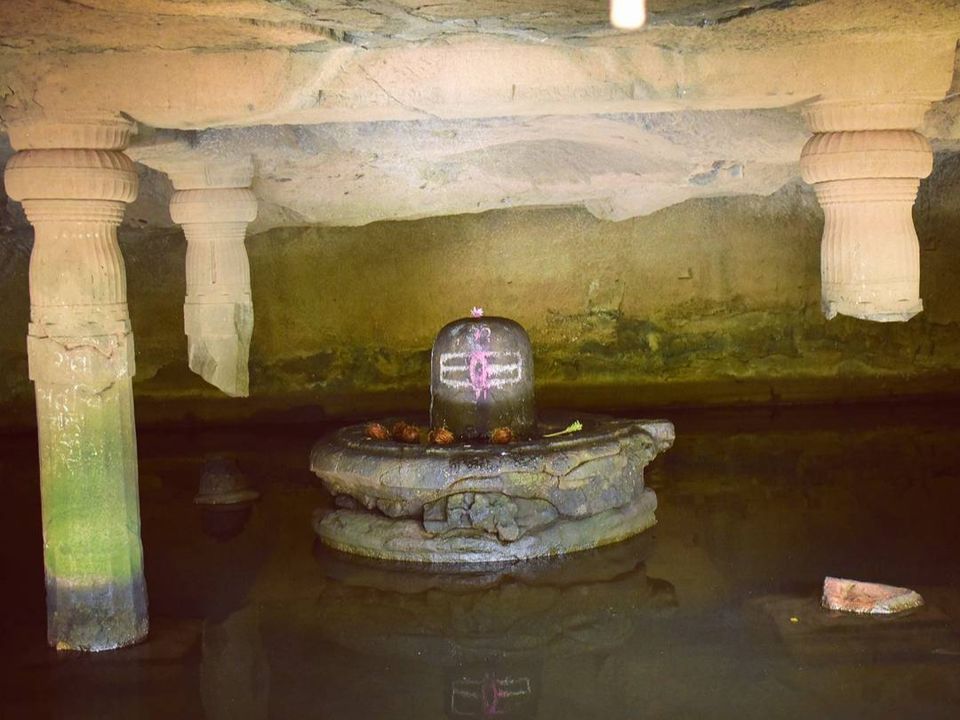 After having such an amazing trek I believe that it is indeed true that ‘sudden decisions are the best decisions’.

P.S: Why should we travel? It is simply because the earth is beautiful and we have got one chance, just one chance to explore it. If we miss it, we have wasted a blessing just because of our ignorance. I suggest to be open, be receptive, go out and explore… 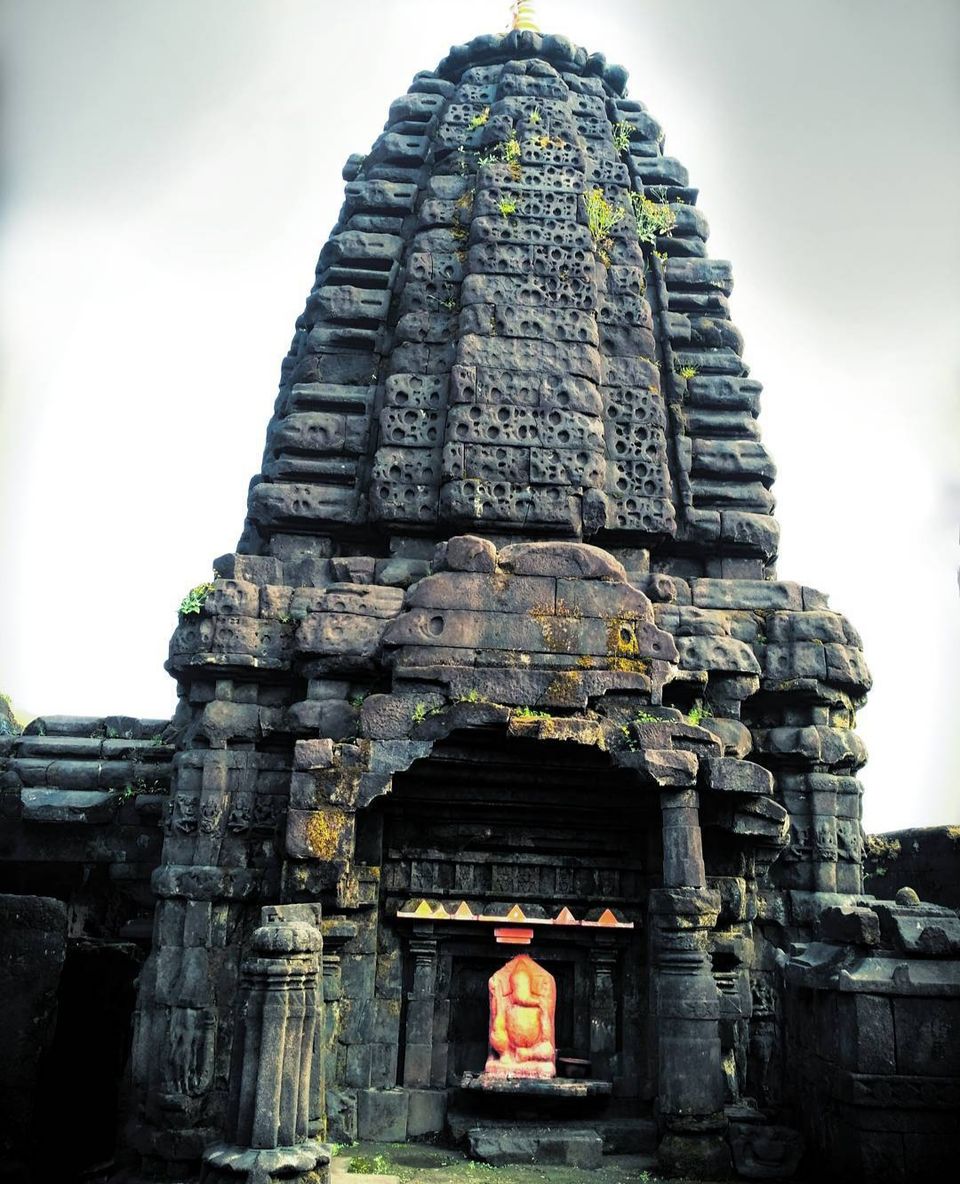