Allepey, houses one of the oldest lighthouse in Kerala.
It was during the reign of Karthika Thirunal Rama Varma, who was also called as Dharamrajah, that the state of Travancore prospered. It was the effort and vision of  minister Raja Kesavadas that turned Alleppey as commercial capital ofTravancore.  The first ship could  lay anchors at Alleppey Port for business in 1786 due to him.  The network of canals and waterways gave Allepey the  name "Venice of the East'.With increased volume,  proposal for a new powerful Lighthouse was
mooted in 1858-59 during the Reign of Marthanda Varma Maharajah and was
completed on March28,1862 under the supervision of European engineer Captain Hugh Crawford.Hugh Crawford, then Commercial agent of Travancore state and Alleppey Port officer was made in-charge of the construction of Lighthouse. The shape of tower might have come from the ‘Queen’ of chess; that also a white queen, the most powerful one. May be Crawford wanted to declare Alleppey port as the Queen of Arabian Sea in 19 century itself by deliberately selecting this shape for the tower.
Three red bands of red colour were given to the Alleppey white tower in March 1998.
Alleppey Lighthouse is a landmark and also a testimony of  the golden days of the commercial capital of Travancore .
It has come a long way from double wick optical equipment using coconut oil.The lighthouse is still a manned station. There is a small but exhaustive museum at the entrance.The plaque at the base of the lighthouse though commemorates the 150 years of the lighthouse but its rich and interesting history is not mentioned anywhere.
The lighthouse has teak spiral staircase all the way to the top, the interiors are cramped and almost claustrophobic. Though, I quiet loved walking up the100 odd stairs with ‘Dil ka bhawaar kare pukar’ playing at the back of my mind.(Hindi film buffs would understand The view from the top was absolutely breath taking and worth the effort. 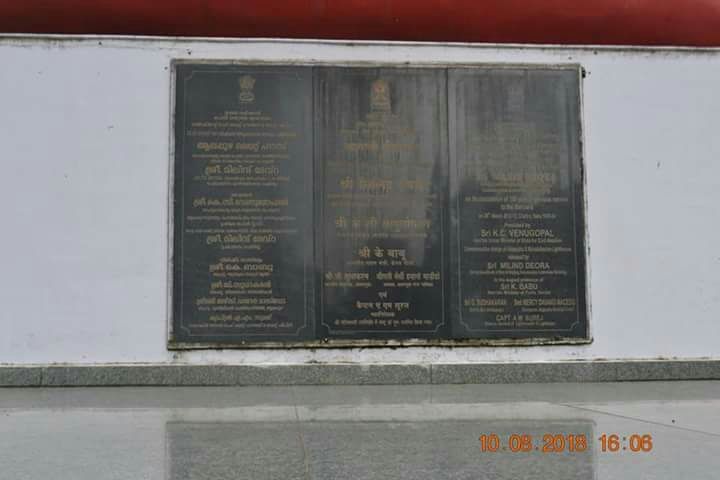 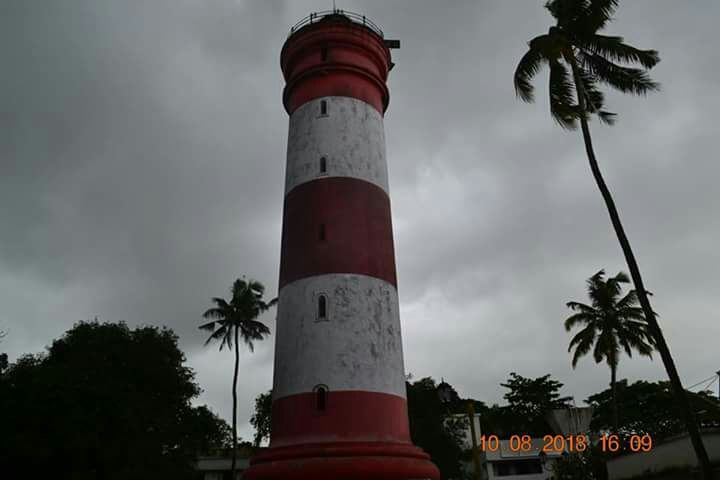 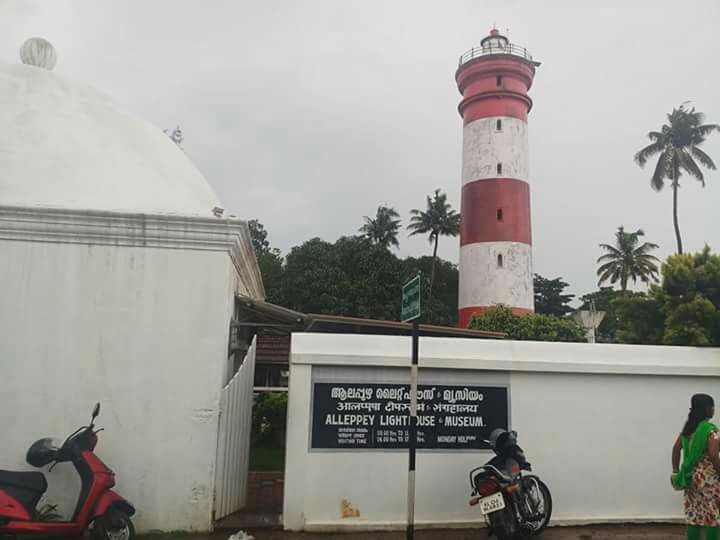 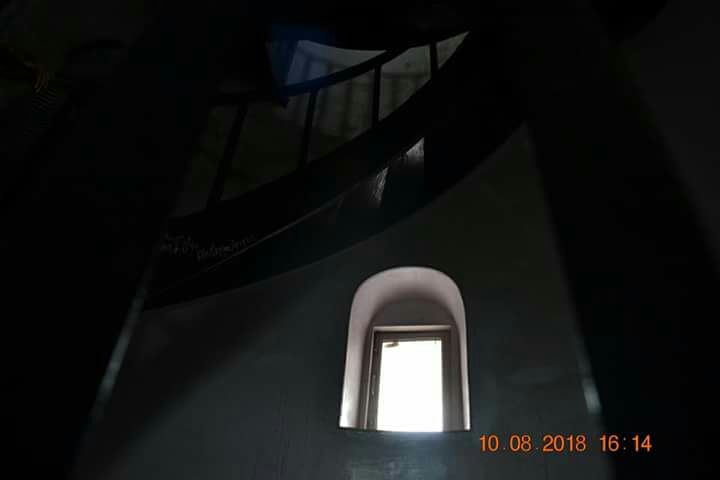 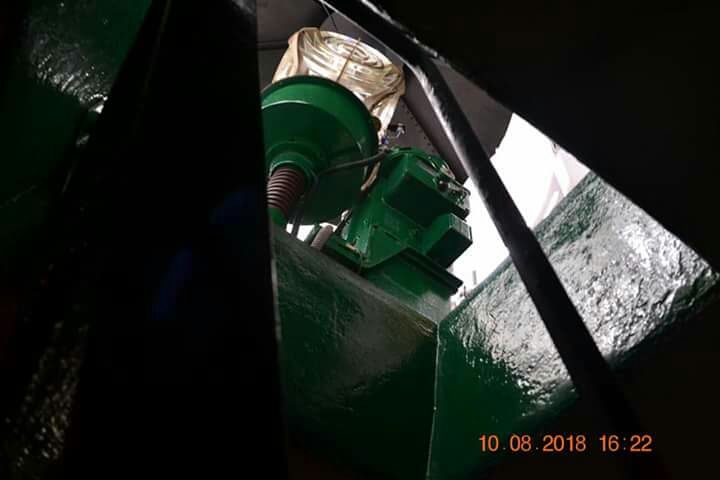 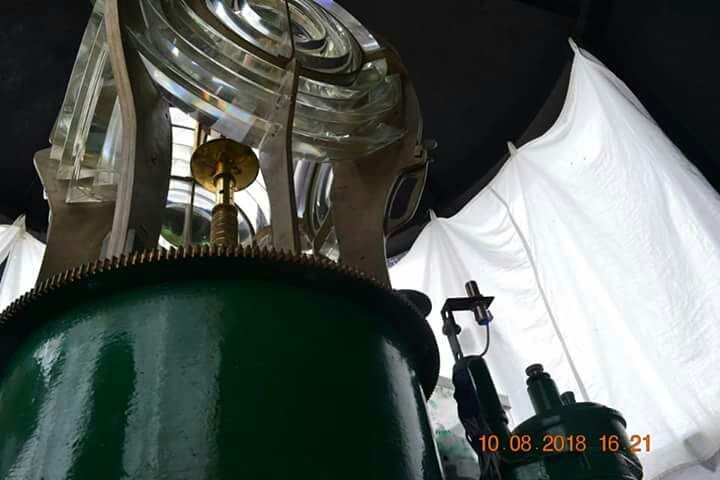 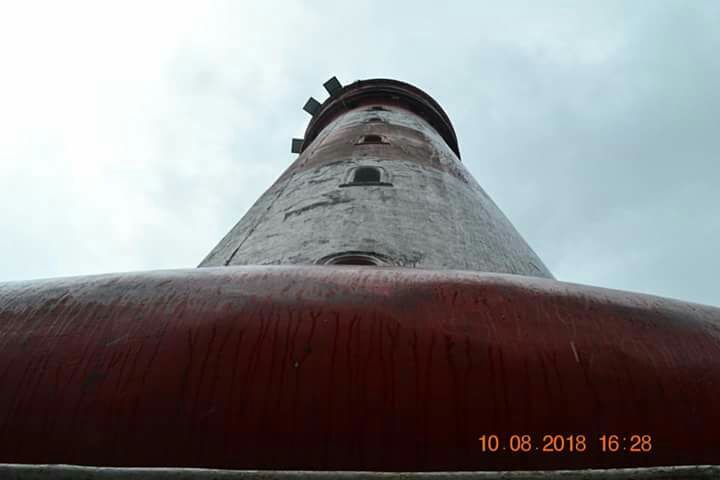 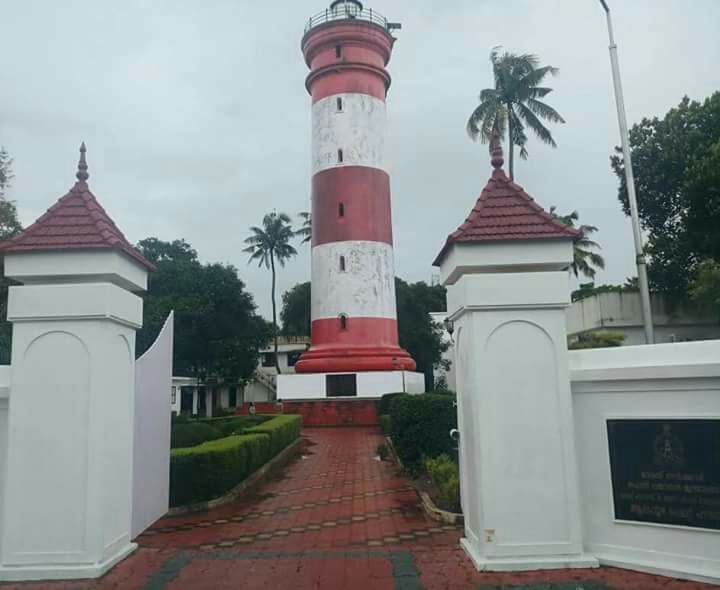