Asia Travel GuideAsia TripsNasa Reveals That India-pakistan Is So Heavily Guarded, It Can Be Seen From Space

NASA Reveals That India-Pakistan Is So Heavily Guarded, It Can Be Seen From Space

The amount of security at the India-Pakistan is so damn high that it shines bright orange at night. And not just a small part of it, but the entire length is heavily guarded. Do not underestimate the size of the border as it stretches to 3,300 kms, out of which 2,000 kms are floodlit. 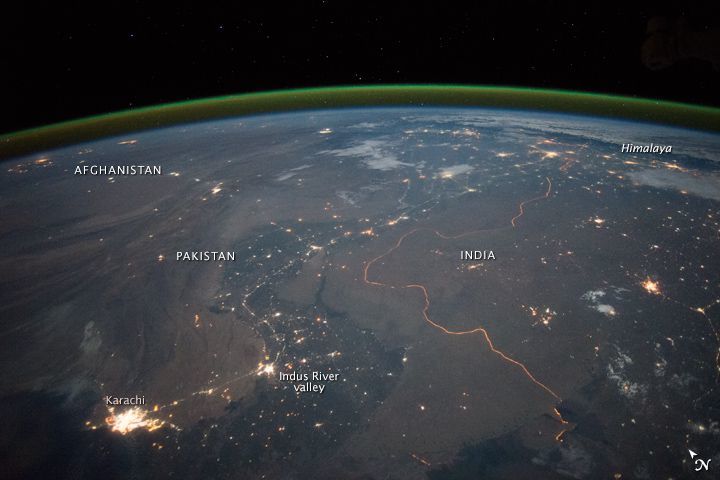 Last month NASA released the image, which was taken in June, 2014 by an astronaut fascinating over the fiery orange line between the two countries.

Both these countries are heavily armed with nuclear weapons on mainlands, and attack-on-order military at the boundaries. The tension between India and Pakistan has infiltrated politics, people and cultures for decades. And the the image proves it is no close to resolution.

It's fascinating what these images from space end up revealing about lives on the planet. Be it the gloomy pitch dark North Korea at night or the money burning at maintaining that bright line between India and Pakistan. 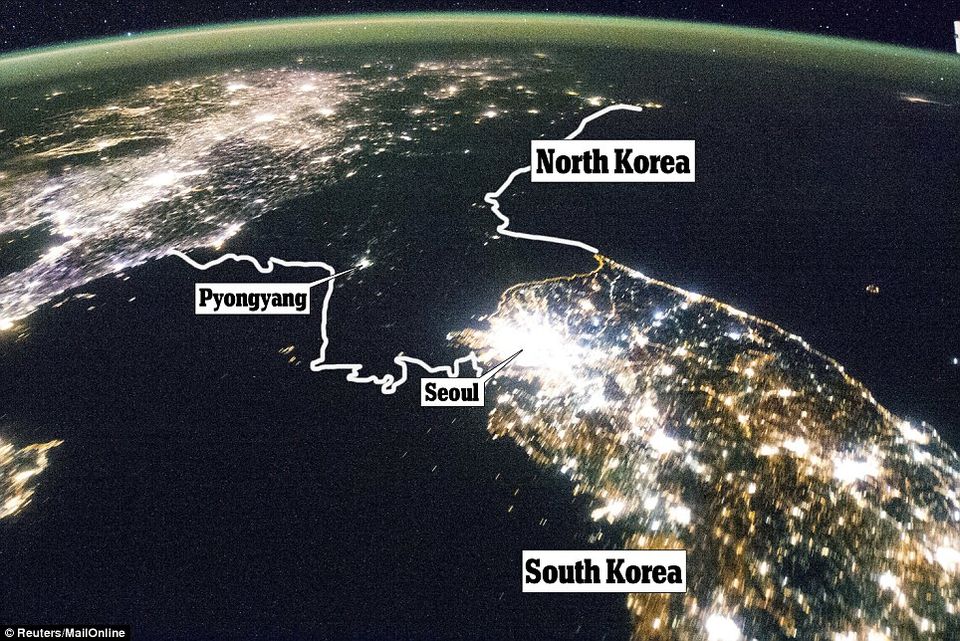 Whatever the case maybe, the assuring phrase that "no borders can be seen from space", doesn't apply here.