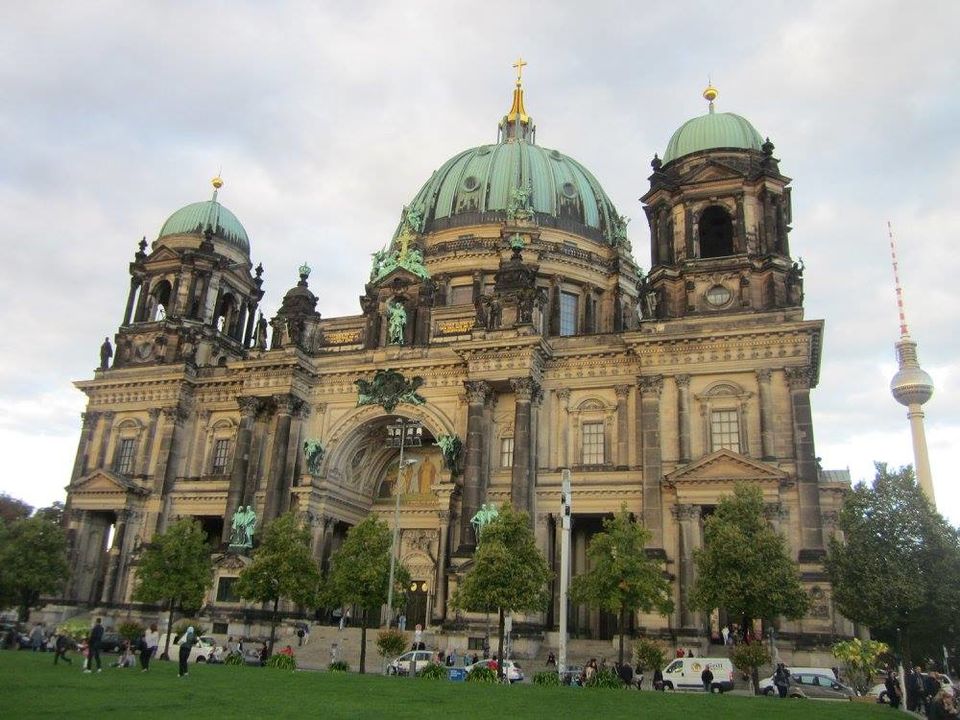 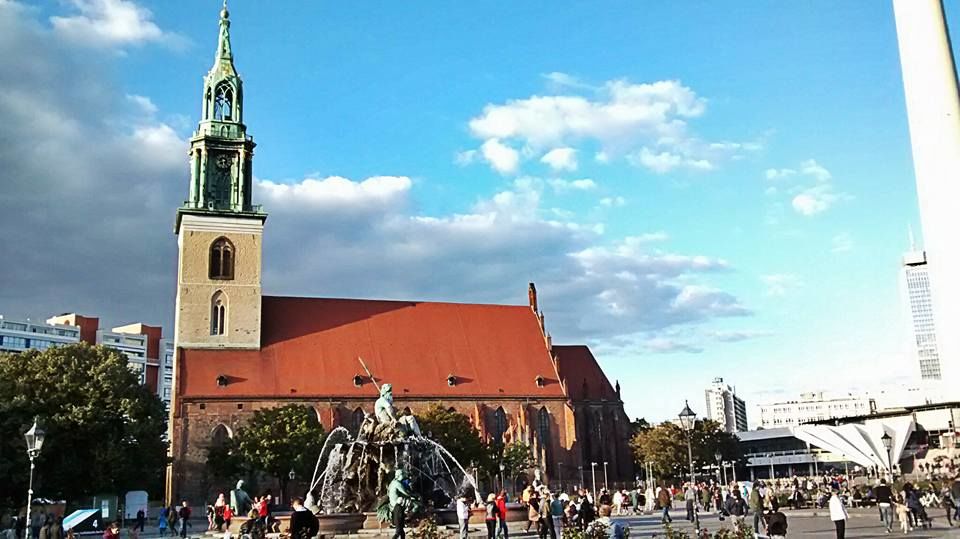 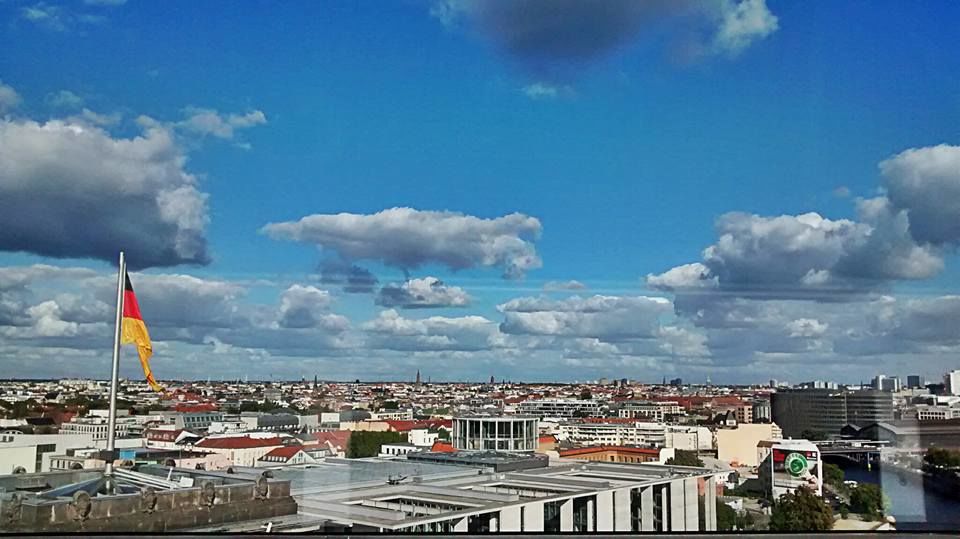 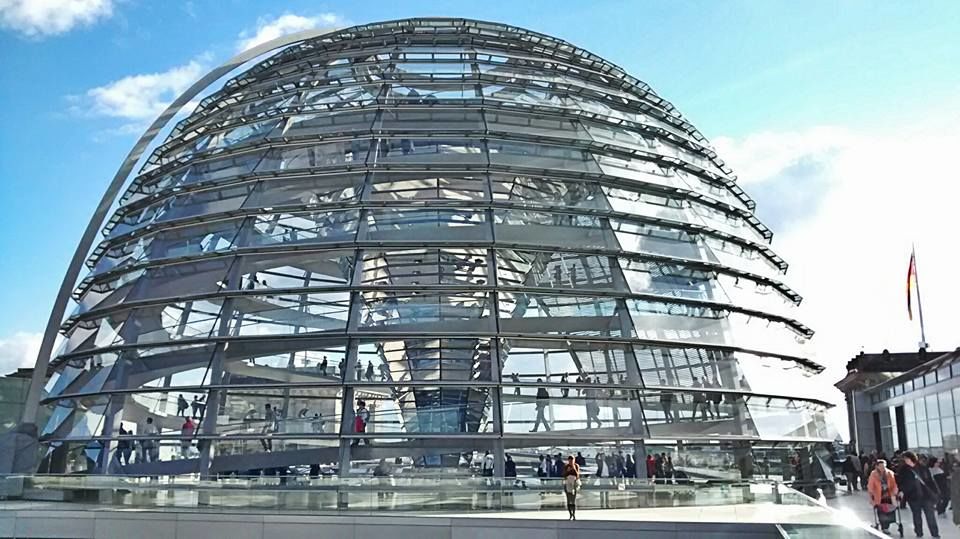 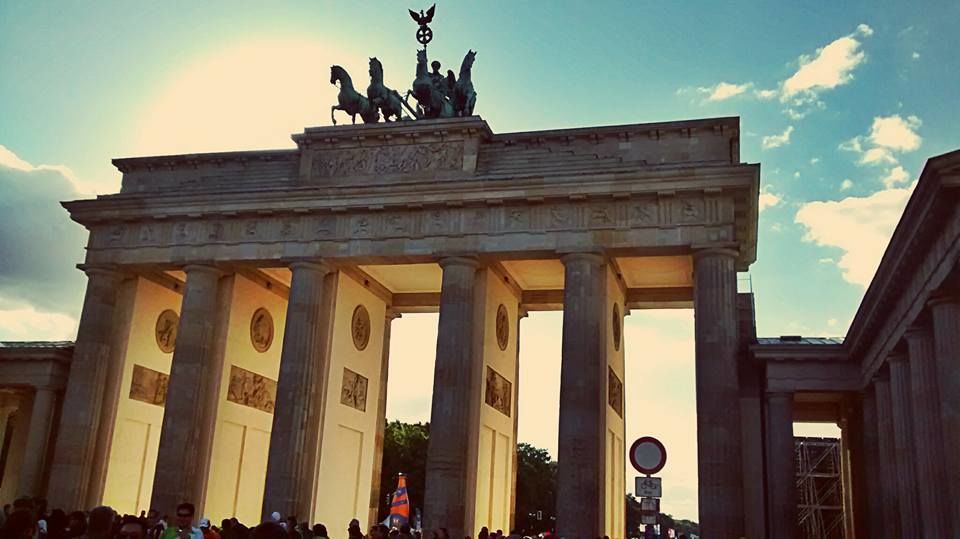 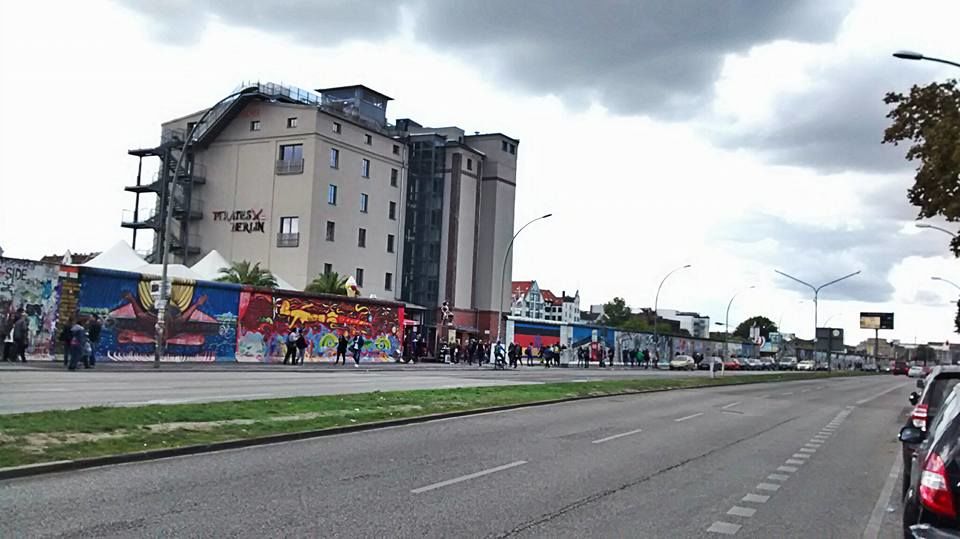 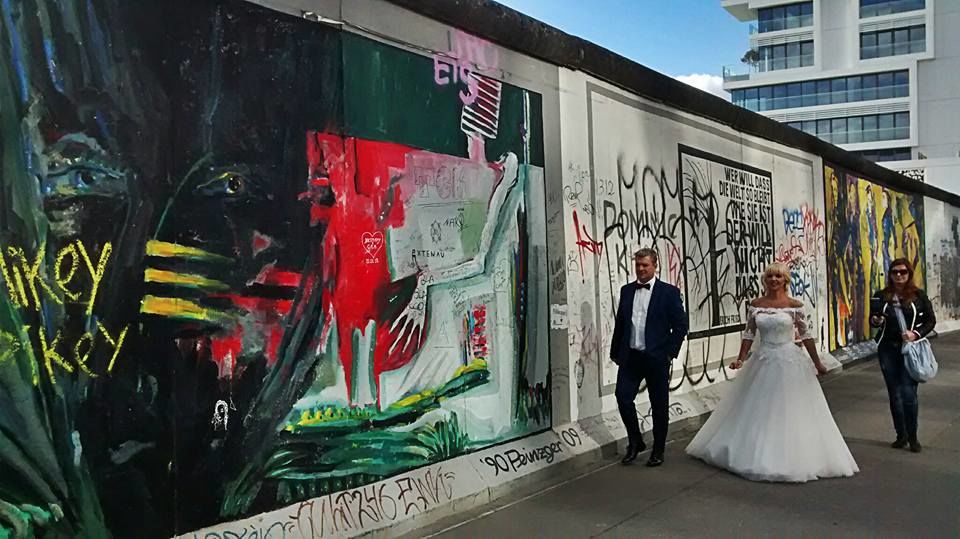 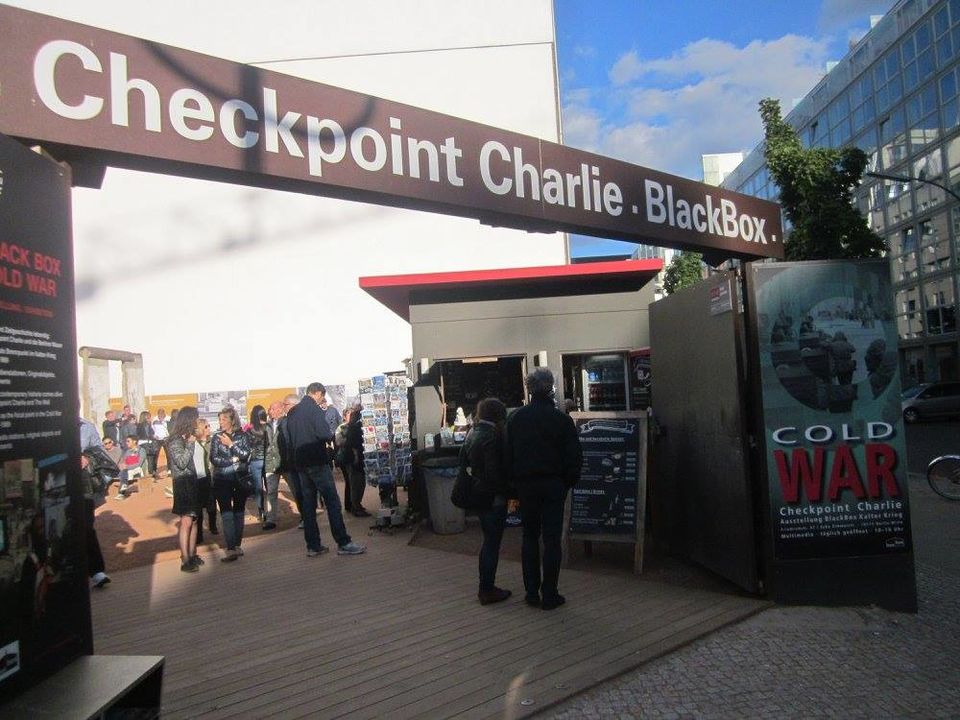 Berlin is one of my favourite cities and one of Europe’s coolest. Full of history yet trendy enough for those who wants beyond that. The city will keep you for more than 24 hours for sure but if you have the time crunch and wants to do as much as possible, this should help. Just pick up the best pair of shoes and a cycle if you can and get ready-

8.00 AM– Start early and begin with the icon- Berlin wall. The Berlin Wall Memorial does a fantastic job of tying together the complex history. One can start from the East Side gallery and continue the wall trail.

9.30 AM.- Next stop is Checkpoint Charlie which has been the inspiration for scene of several thrillers and espionage novels. The checkpoint has since gone but an installation tells the story of the city from the end of the war to the end of the wall. This is where Russian and US forces faced off in 1961. Catch some street food around.

10.30 AM– Continue towards Potsdamer Platz towards Brandenburg Gate – the divide between East and West during the Cold War. Recently restored, it’s now a symbol of German reunification and a favoured spot for tourists. On your way visit the Holocaust Memorial. Eerie grid-like monument was made by American architect Peter Eisenman’s paying respect to the victims of the Nazi-led genocide of Jews during World War II.

Noon- Take a break at the expansive Tiergarten which is the oldest public park in Berlin. It is situated in the center of the city and boasts a large number of sights, including plenty of statues, memorials and even a palace.

1. 30 PM- Visit the Reichstag (advance reservation is essential). From here, you will have a magnificent view over the inner city and can also follow the spiral walkway up into the dome of the building.

2. 30 PM- Post lunch head towards Alexanderplatz passing Potsdamer Platz and the Fischerinsel, Berlin’s ‘birthplace’, you will find yourself surrounded by former East German architecture. You can visit the Berlin’s television tower with its viewing platform 203 m if you want to have another birds eye view of the city.

3.30 PM- Head nearby to Berliner Dom and the Museums island. Heaven for art-lovers, you will be fascinated by some great collections of art on display in the Old and New Museums, the Pergamon and Bode Museums, as well as the National Gallery. Berlin Cathedral on Museum Island in the Mitte district is Berlin’s largest church and one of the major sights in the city’s centre. It is a majestic, the Italian Renaissance–style former royal court church (1905) does triple duty as house of worship, museum and concert hall. You can relax in the park opposite the Berliner Dom

6 PM- Make you way towards The Marienkirche (St. Mary’s Church). This is one of a very select number of buildings in Berlin that date from the Middle Ages. There are plenty of monuments inside the church but the main attraction is a faded wall painting known as the Dance of Death. At the fountain nearby one can see how Berliner’s chill out in the evening post work.

7.30 PM- Trot along the banks of the Spree River. After packing in so much into one day, you may well be looking forward to refreshing drink. If money is not an issue then the place to head for is Riva Bar, located under the arches of the district line railway. The bar, in the shape of the sunken luxury liner RMS Titanic, is unique and the drinks can also be recommended.

9 PM- Time to end the day by experiencing one of the best clubbing scene in Europe. you can head to “Subland” which has a great drum n bass/dubstep scene there. Otherwise, Berghain the other popular club around and end your night in bed.

Berlin has a lot to see and experience. The city has a great vibe, fascinating history, modern vibrant, multicultural culture of street art and music that mixes in influences from around the world. You will definitely need couple of more days here.

This trip was originally published on Chasing the Experience.