Under The Dome by Sanjeev Nanda

The Gol-est Gol of Them All 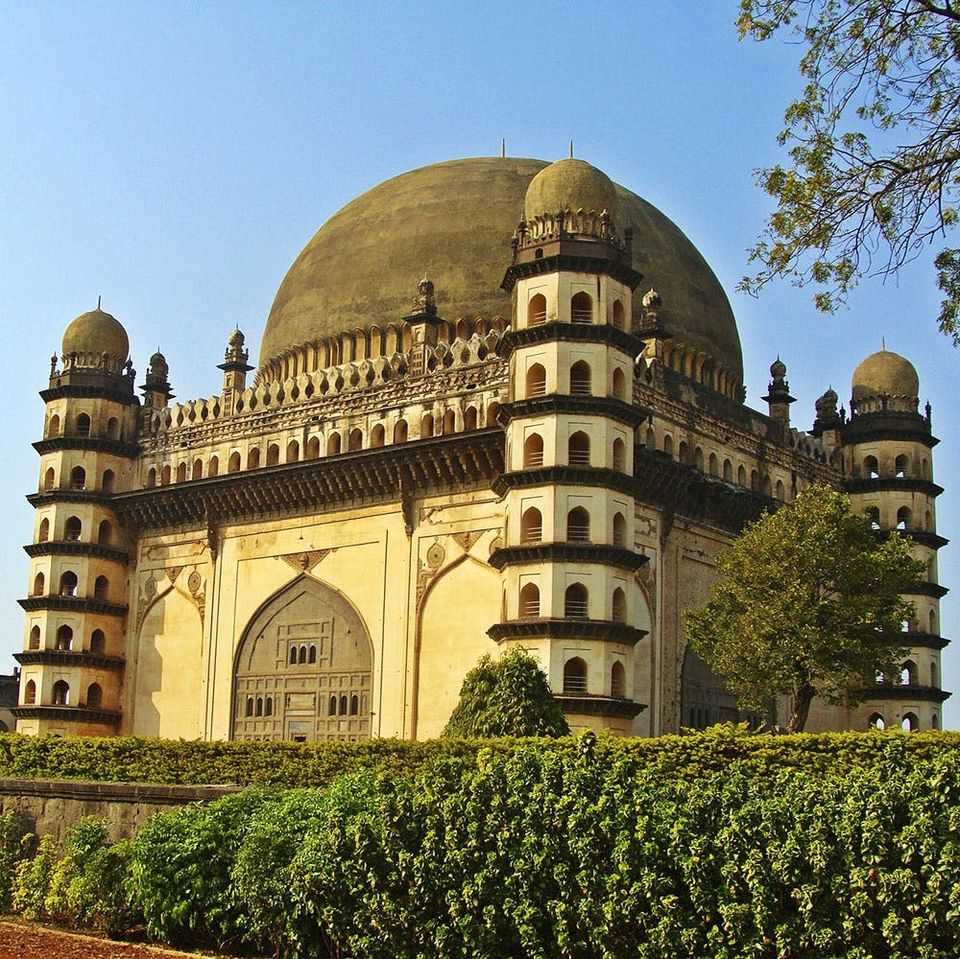 One does not merely visit the Gol-Gumbaz solely - they're welcomed by the city of Bijapur, and the history behind it as well. I have a particular lineage attached to the city, as my ancestry, nearly a century ago, hailed from Bijapur. The Gol Gumbaz, known for its huge dome (known as the "Gol", fondly), is the largest in the world apparently. It is a vestige from the Mughal age, that manages to draw people in large numbers, to its palatial grounds and architectural splendor. Although the outside is a well-known picnic spot, the inside of the 'Gumbaz is an amphitheater of legendary proportions. One can hear whispers from across the room (which is frankly huge). Apart from whats above, what is below is equally important. A swathing kingly mansion that still stands the test of time even today. My trip was cut short because of a day that seemed too end as fast as it began. But I will make it a point to visit this architectural marvel once more in the future.