La Laguna is Tenerife’s only university city and is situated some 8km from the capital of Santa Cruz in the north of the island. In Spanish its name means “The Lagoon” and this refers to the waters that covered the area until the 19th century when it was drained to create farmland.

San Cristóbal de La Laguna, to give the city its full name, lies between the mountains of the north of the Anaga Massif and those of the Cordillera Dorsal. There is plenty of beautiful countryside just outside La Laguna and bus services to take you there. 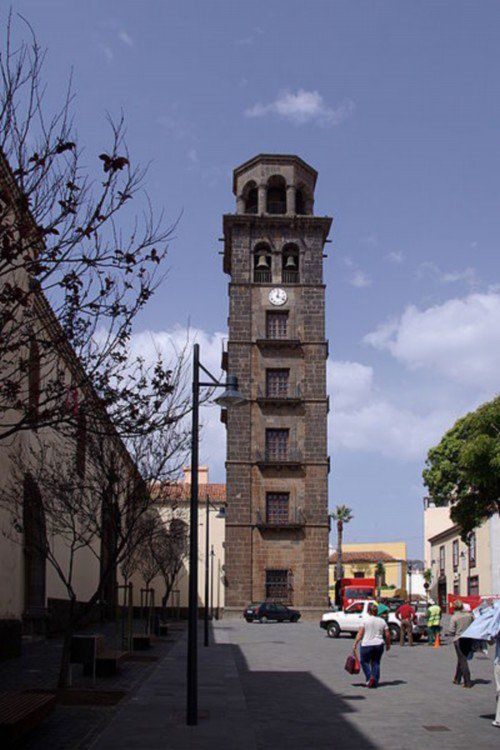 A Dragon Tree in La Laguna 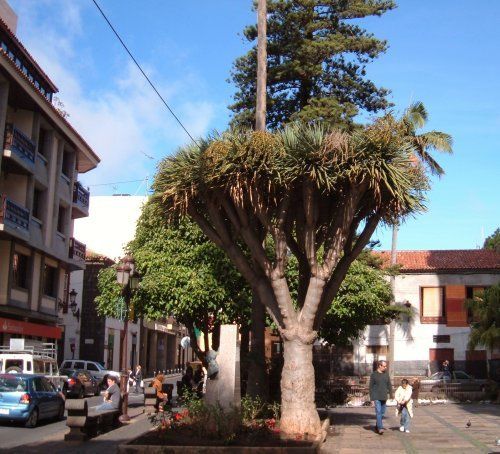 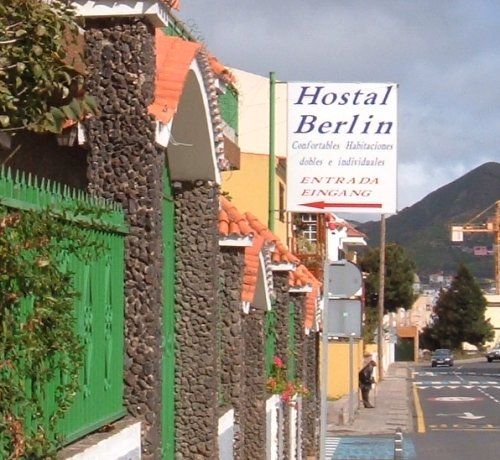 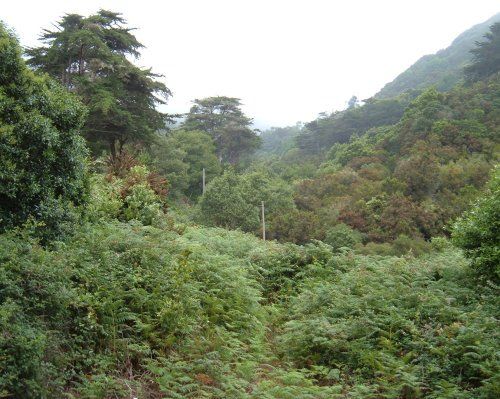 Cultural capital of the Canary Islands

La Laguna is widely considered to be the cultural capital for the Canary Islands, and this reputation is well-deserved with all that the city has to offer.

With its thousands of students, there are not surprisingly some excellent bookshops for homework assistance, but shoppers in general will find plenty of variety and bargains to be had in the shops of the city.

La Laguna was actually declared a World Heritage Site back on December 2, 1999.

The heart of the city is a traditional Spanish square, known as the Plaza del Adelantado. This is where the locals meet and relax.

Being in the north of Tenerife, La Laguna gets regular rain, especially in the winter months, but this has helped to give it a unique character and to cause the city's ornamental vegetation to really flourish.

Besides the deliberately cultivated trees and flowers of La Laguna, wild plants such as house leeks often grow on rooftops of buildings there. Epiphytes, including ferns and Canary Island Sow thistles, are often seen growing on the trunks of La Laguna's many tall palms.

La Laguna's bus station offers services run by the TITSA company to many other parts of the island including Santa Cruz, Puerto de la Cruz and Icod de los Vinos. The Los Rodeos airport for the north of Tenerife is also only a short distance away.

A bus ride will take you to the beautiful mountains of the Anaga range and the Monte de las Mercedes where "laurisilva" evergreen laurel forests flourish and the lush greenery is a real contrast to the arid semi-desert of the south of Tenerife.

If you are looking for somewhere to stay overnight, La Laguna has a "pensión" known as the Hostal Berlin situated within minutes walking distance of the bus station. Single or double rooms for the night are available and you pay each day that you stay there.

The Tenerife north motorway cuts through La Laguna and connects it with its neighbour Santa Cruz as well as providing a fast route to Puerto de la Cruz and other towns further down the coast.