Duration: Up to 9 hours  (every Monday and Friday)

Korcula is well known as the birthplace of Marco Polo and one of Croatian’s many treasures, is an exquisite town which would be a crime not to visit, especially if you are staying in nearby Dubrovnik. You will drive up the coast from Dubrovnik, following a route that meanders through the vineyards and valleys of the Peljesac Peninsula (which is only joined to the mainland by a thin silver of land) and finishes at the coastal town of Orebic. The first town on Peljesac that we pass is called Ston. By its economic and strategic significance, Ston was the second most important town, after Dubrovnik, of the Dubrovnik Republic. This is confirmed by the monumental walls, constructed between the 14th and 15th centuries, and extending over 5 kilometers in length and measuring 5-10 meters in height.

After a short stop in Ston, You have a drive of about 45 minutes till You reach the small town of Orebic, from where we will take a boat directly to the island Korcula and its old town with the same name. Korcula is the island with the most abundant vegetation in the Adriatic, and it’s a kind of ecological Eden of the Mediterranea. The town is one of the best-preserved medieval towns of the Mediterranean and a traditional tourist and cultural centre of the island. Korcula has maintained the tradition of performing knightly games.

The best known is the "Moreska", a spectacular dynamic fighting dance with swords that has been performed in the town of Korcula for more than four hundred years. Every year in the summer season, the Festival of Sword Dances takes place in Korcula, and the Moreska once in the week.Before we drive back to Dubrovnik, we will make a stop on Peljesac in a private-run vineyard cellar where you will have the possibility to taste some of the best wine sorts of Croatia.

Note:  Pick up from your hotel or other accommodation in Dubrovnik, Cavtat, Plat, Mlini, Zaton, Orasac and Slano. On request, we organize also pick up from the islands Lopud, Kolocep and Sipan (extra charge for the boat transfer).

Ston is medieval little town with whose history reaches back as far as the 14th century. It is a small town with the longest stonewalls in Europe (5,5kms), with narrow quiet streets, noble ancient houses and with traces of ancient cultures. 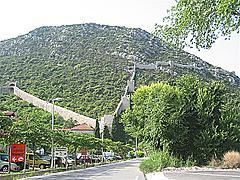 Korčula is a historic fortified town on the protected east coast of the island of Korčula. The old city is surrounded by walls, and the streets are arranged in a herringbone pattern allowing free circulation of air but protecting against strong winds. The town's historic sites include the central Gothic and Renaissance Cathedral of St Mark, the Town Hall and the massive city fortifications. The 15th-century Franciscan monastery with a beautiful cloister is situated on the islet of Badija, near Korčula Town. 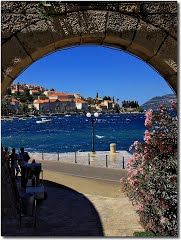 We will make a stop in Potomlje in a private-run vineyard cellar where you will have the possibility to taste some of the best wine sorts of Croatia. 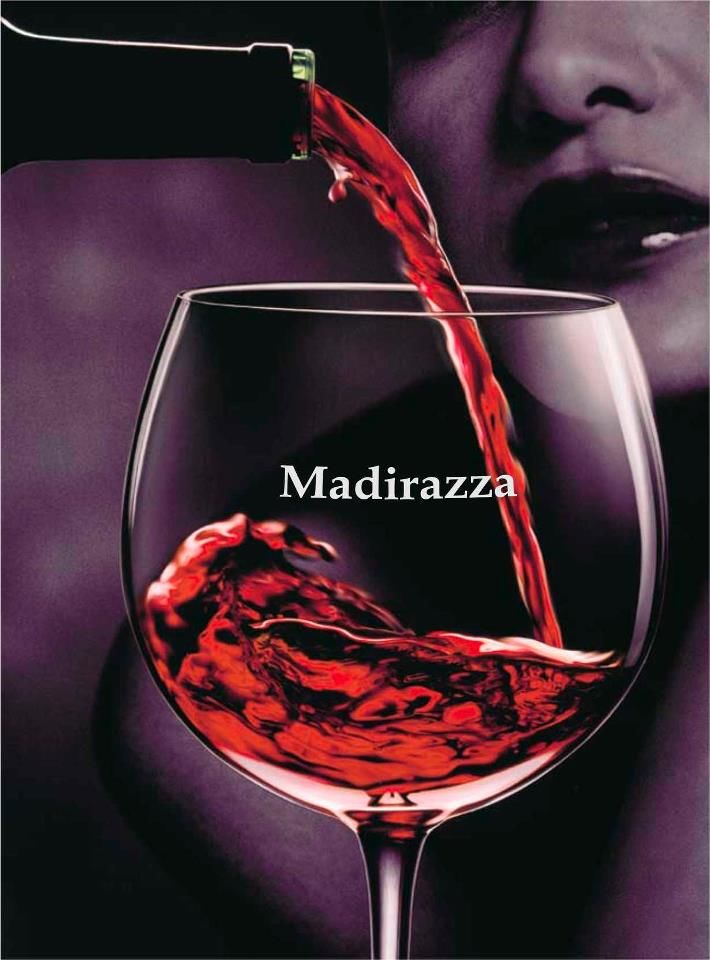