A day in Bucharest 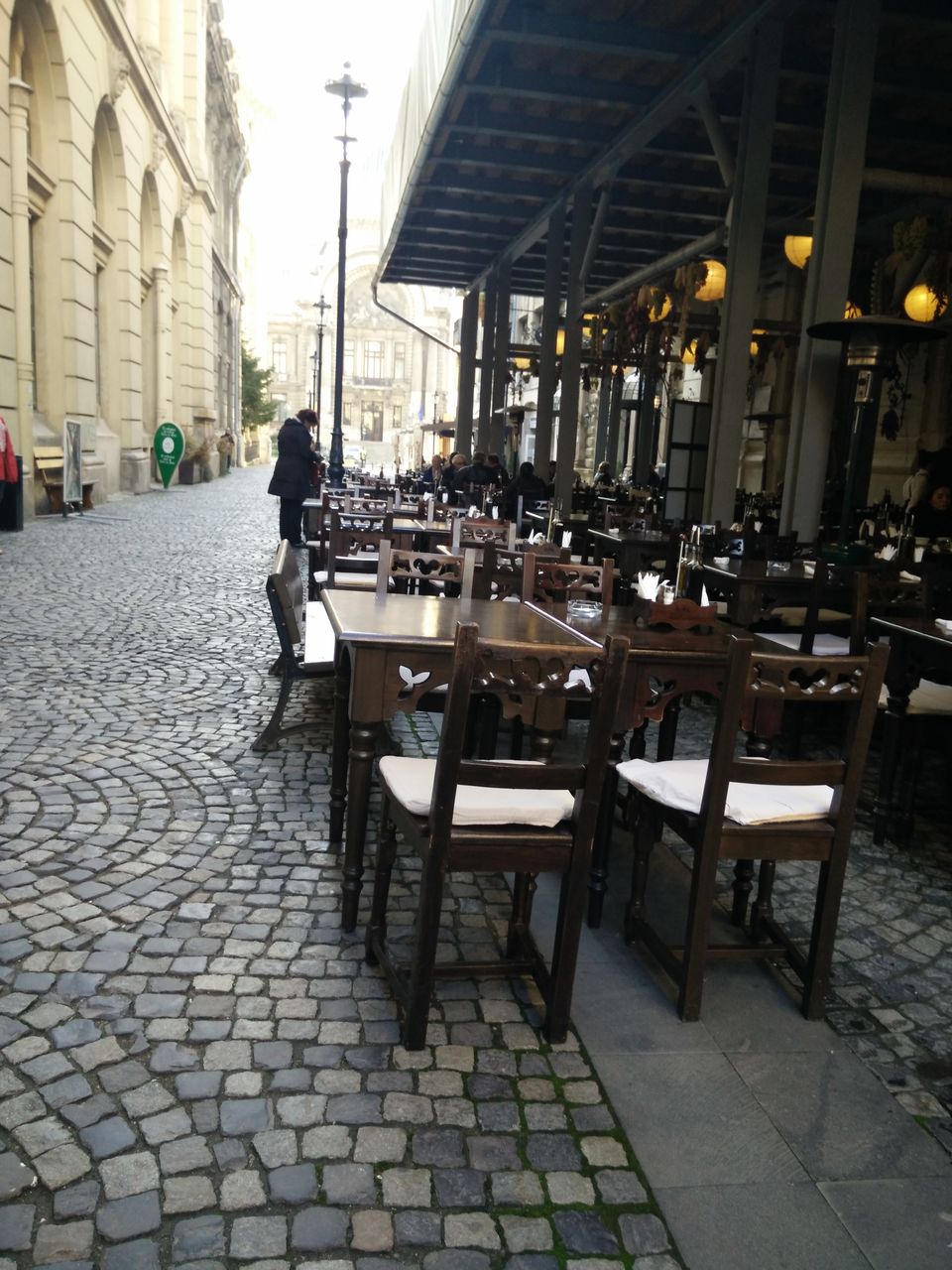 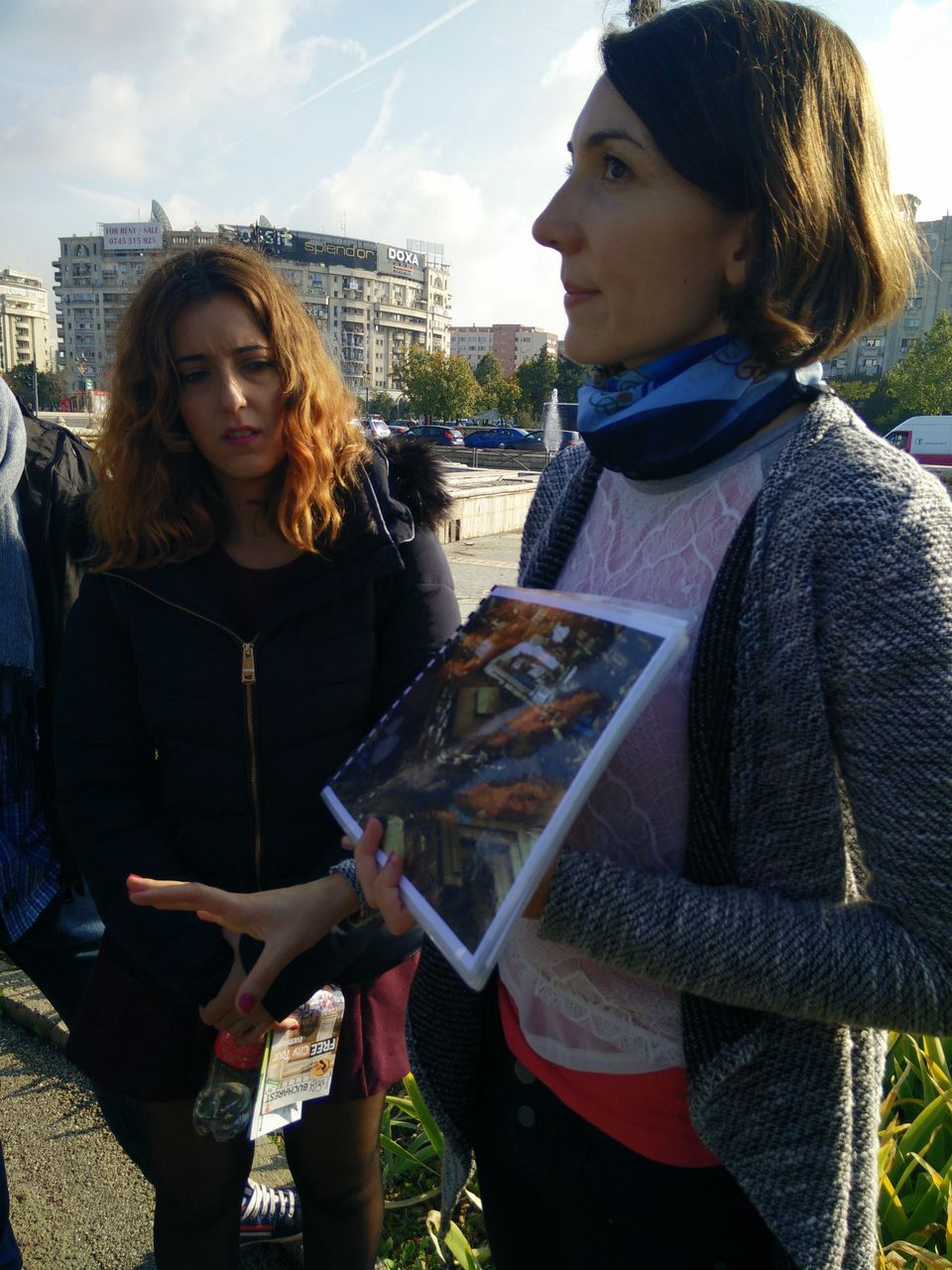 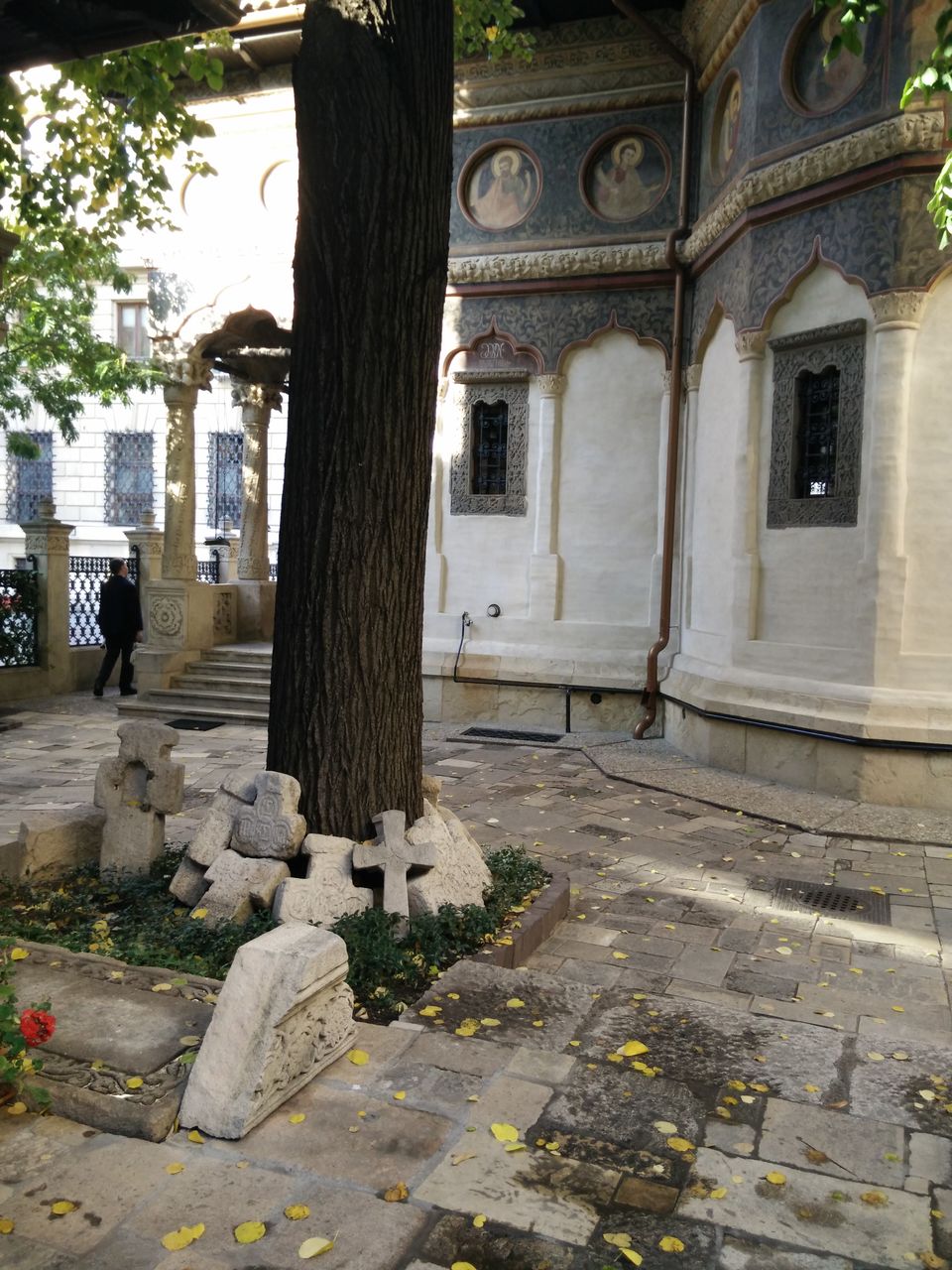 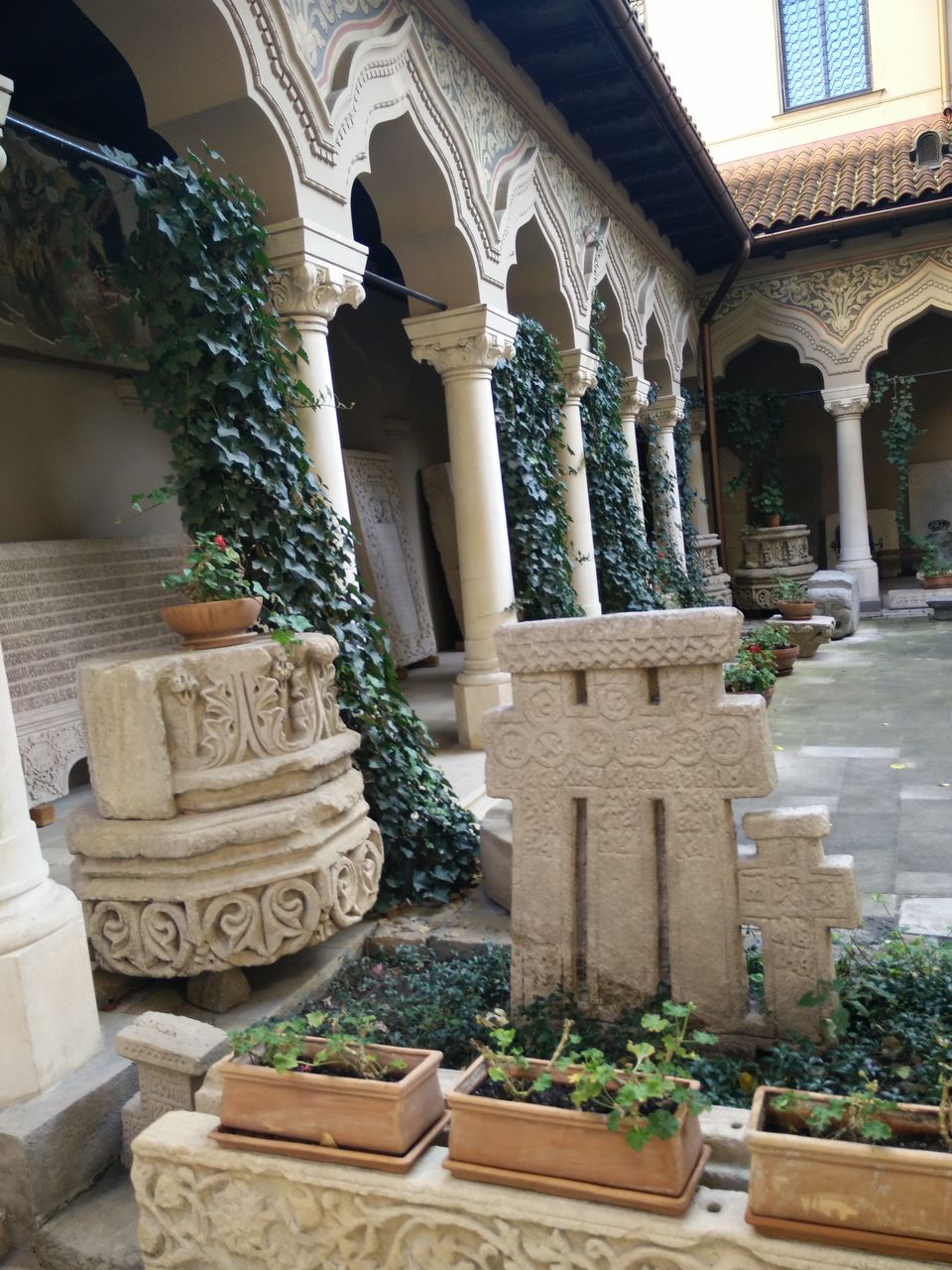 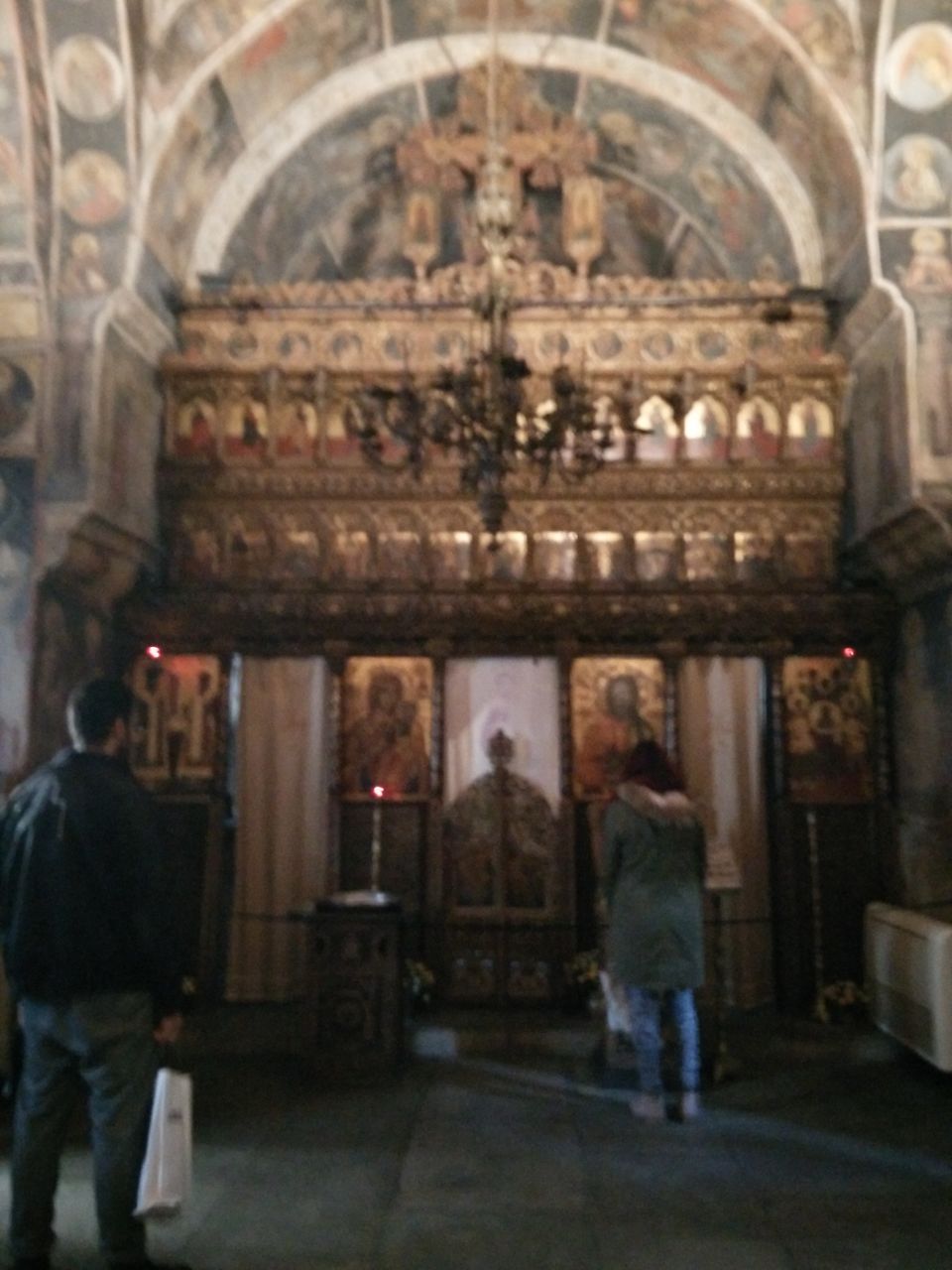 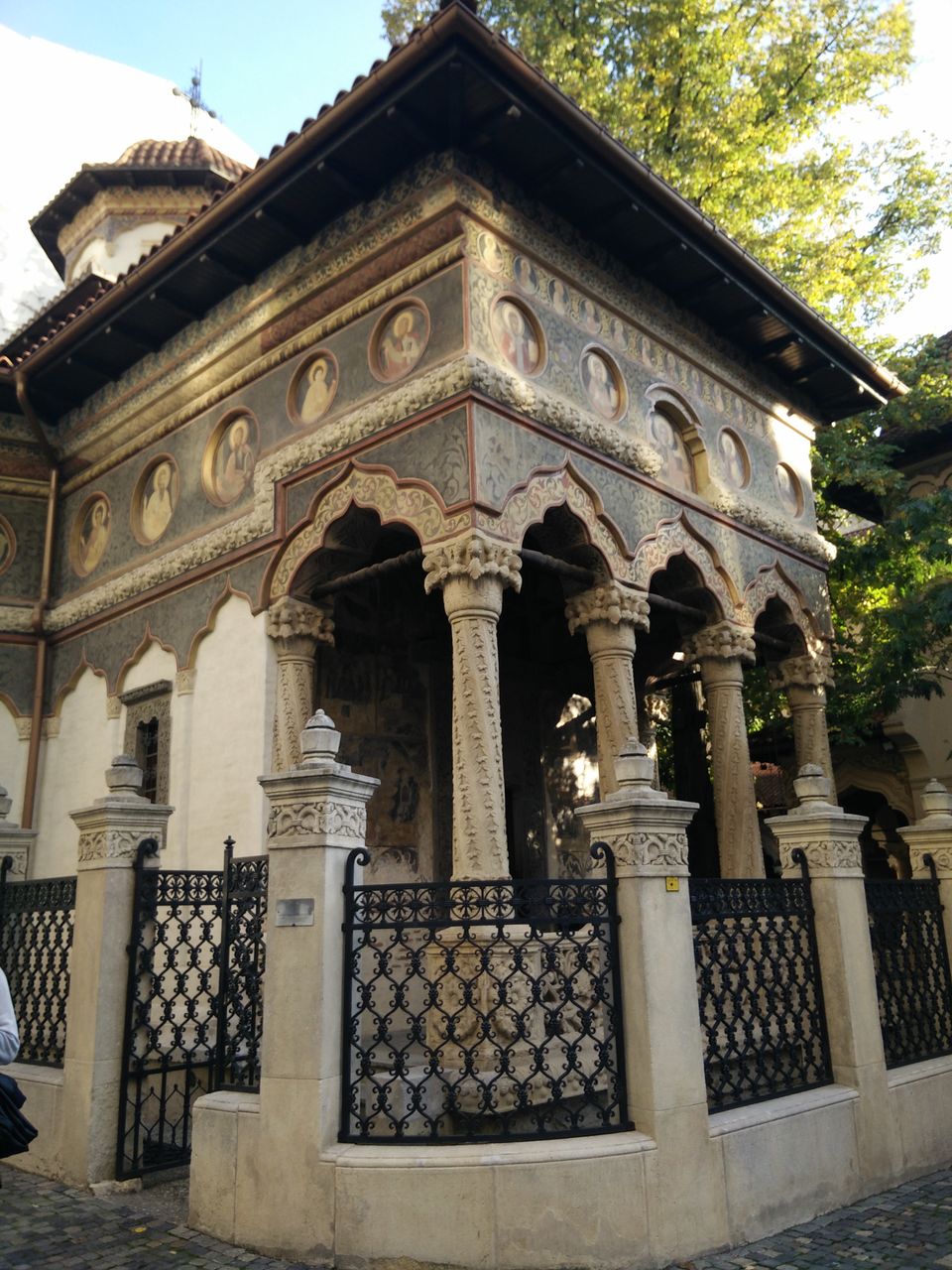 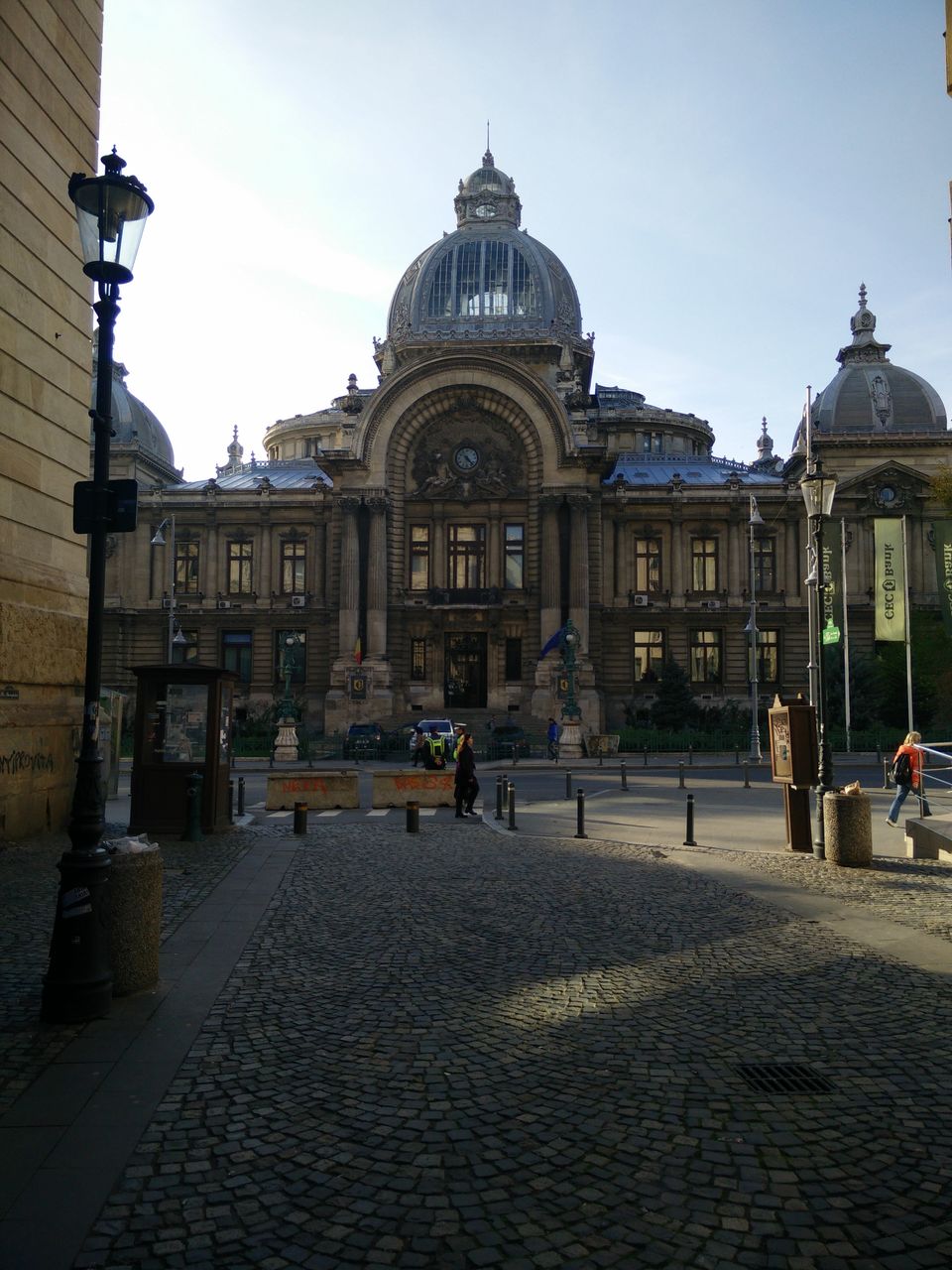 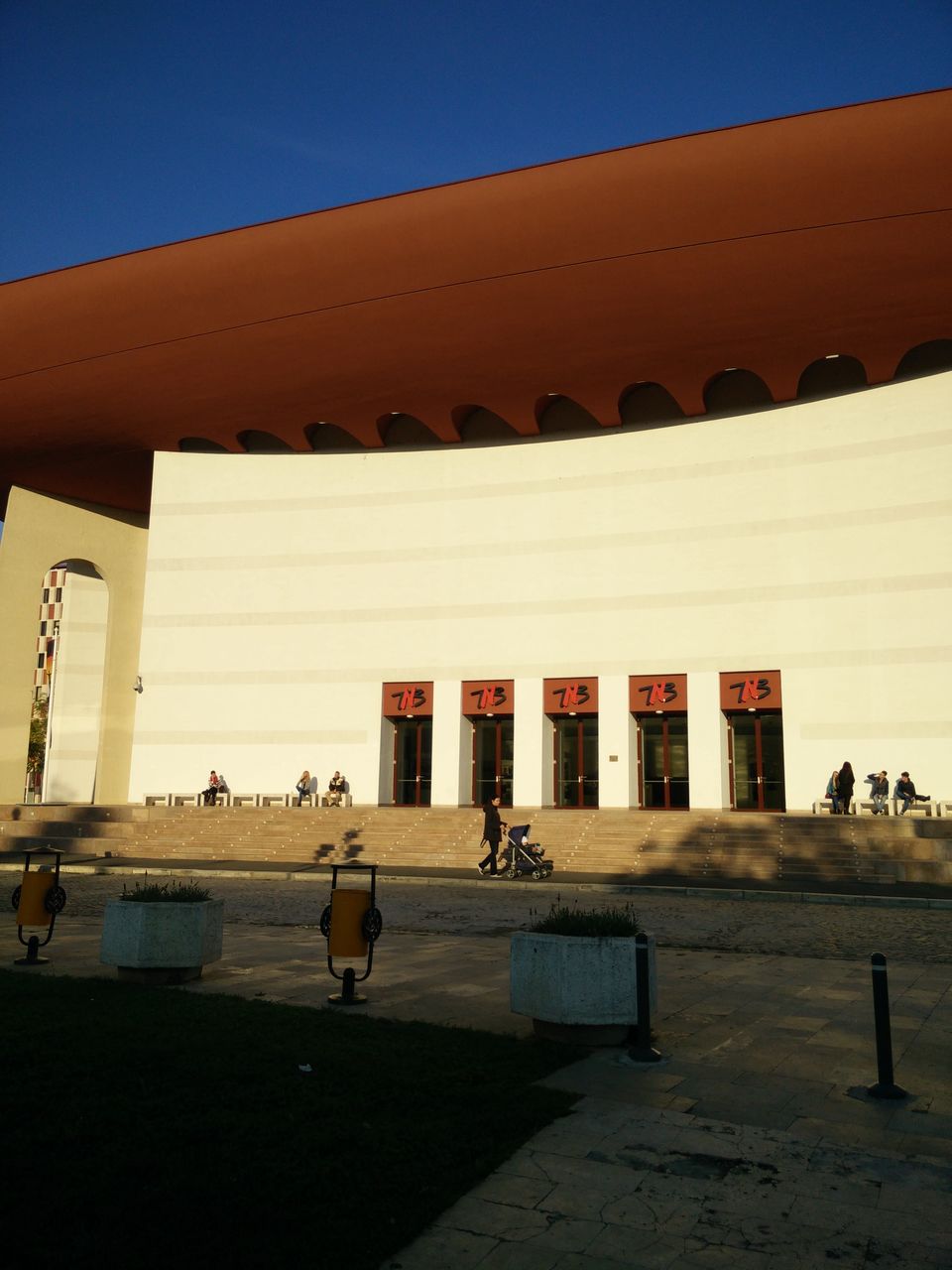 Now, if you are on a limited budget like we were, the best thing to do is find the 'Free Tours" that is a walking tour that takes you around the city for FREE and covers the major landmarks that should be seen.

The Free Bucharest Tour started with our guide Kammie, telling us about the history of the Parliament. Interestingly it is the heaviest building in the world, second largest and most expensive to maintain. Another fact is that Michael Jackson, a huge pop figure in Romania, was the first to give a speech from this monument!

The next part of our tour led us into the Old Town. The word "Buchareshti" is formed from two words- Bukur and Eshti. Bukur was a shepherd with a flock of sheep who got bored and came to here and called it bukur and married a girl with the name Dimbovitsa and that's the believed legend of the founding of the city. Eshti comes from the verb to be so to be to the decedents of Buchureshti.

We moved on to see the Church of St Antony, built in the fifteen hundreds and is the oldest church in Bucharest. It is also where the old tradition of a kind walking the the split blood of a lamb was practiced.

The tour got more interesting when we reached the statue of Vlad the Impaler. This is also where the legend of Dracula arises!

Dracula: Vlad's father was ruler of Valahia (south Romania)  and received a knights order to be a part of the dragon,  with thenew uniforms and flag with a dragon and had to travel to Hungary. On return they were not recognised, were called dracileya meaning devil. The name was inherited to the family and changed to Dracula.

Vlad and his brother were raised in ottoman art of war in order to have them pay continuous tribute but on contrary Vlad didn't wanna pay tribute to the ottomans and they were threatened with a 2000 army to renegotiate. But Vlad captured and imprisoned the army. Next were to send they sent 20,000 strong army. Vlad didn't have the manpower but used ottoman strategy of impaling which is inserting a wooden spike thru the anus till it comes out the neck or mouth or stomach on the 2000 prison.  Made it worse by adding pig fat to the spike affecting the Islam sentiment.A road was built to the battle field with dead impaled people, and this  how Vlad won the battle by instilling fear in the 20000 army earning him the name " Vlad the Impaler". Cruel but effective he became national hero of the country.
Bran Stocker heard about Vlad and was interested . He read lots of folklore about undead and protection of garlic and silver cross and bran collected these stories and created vampires and Dracula.

Another interesting concept in Bucharest is the moving of churches from one place to the other with the help of hydraulic pumps. Entire structures were moved to save them from being demolished during the expansion of the city.

Post independence from the Ottoman Empire, the first commodity that was imported was beer! A young man started selling beer on wagons and founded the most famous restaurant called "beer Wagon" which serves the best beer in the country!

Financial district of Bucharest  is where all buildings either host or hosted a bank.
Most important bank is the national Bank of Romania. Inaugurated in 1900 and awarded for best public building in Europe, it was robbed only once during communism time. Communists made a movie called great Romanian communist bank robbery for public humiliation. An interesting fact about Romanian Currency is that it is made of plastic, 4 times more expensive to produce and 10 times more resistant!

The nest stop on the tour was University square . It comprises of all sorts of buildings and faculties.  It is the most popular meeting place for students is 4 statues of educational pioneers, strategically placed near old town where pubs are.

We ended the tour at the National Theatre of Bucharest. The 1973 earthquake majorly affected the building, during its reconstruction the theatre was transformed to a communistic style and renovated to what it is currently. Statues  present outside the building represent comedy characters which depict Romanian bad habits. This is an important landmark because all national protests and revolutions see the public gather here in thousands!

If you thought Romania was boring and not worth the visit in Europe, think again. The Free Bucharest Tour really gave me insight into the very rich cultural history of Bucharest!