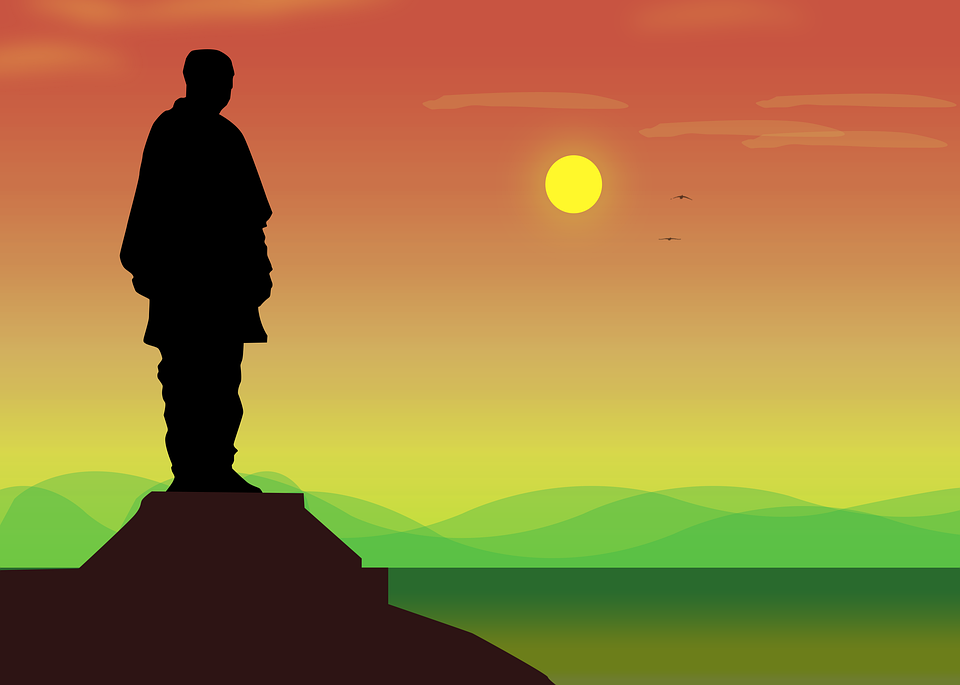 The weather department of India has issued an alert for Gujarat for the next two days. June 12 and 13 appear rough for the coasts, as cyclonic storm Vayu intensifies in the Arabian Sea. Warnings of heavy rainfall have been issued in parts of Gujarat, which may accompany the cyclone.

The storm is very likely to move between Porbandar and Mahuva around Veraval and Diu region. The wind speed is expected to reach up to 110-120 kmph. The Indian Meteorological Department has declared that this might elevate further to 135 kmph on June 13 early morning.

An 'orange message' has been marked for south Gujarat region on June 12, which alerts authorities to pay heed and stay prepared. Parts of Mumbai are also predicted to be affected, though only mildly.

A private forecaster, Skymet, states that the storm appears to originate around the coasts of Mumbai and will gain significant influence due to the long sea travel between Mumbai and Gujarat, low vertical wind shear, and warm sea surface temperatures. Its intensity may credibly multiply by the time it reaches Gujarat.

A cyclonic warning has been issued for fishermen and people living near the coastline as well. Some places that are probable to be affected are Jamnagar, Somnath, Porbandar, Dwarka and Nailiya in Kutch. The cyclone may very well be the harbinger of pre-monsoons across Gujarat, though any relief from the prevailing heat wave is doubtful.

Ahmedabad, Gandhinagar, Surat, Rajkot, Veraval and Bhuj can experience presumable mild showers on June 12 and June 13. The weather officials also stated that the western-most parts of Saurashtra and Kutch region in Gujarat could observe blustering winds and very heavy rains between June 12 and 14.

This would be the second cyclone to hit Indian coasts in 2019 after the devastating cyclone Fani, which claimed over 20,000 villages in Odisha. Vayu is expected to be of much lesser magnitude, yet precautions are highly advisable.

Do you have a travel story of your own? Share it with us here on Tripoto!