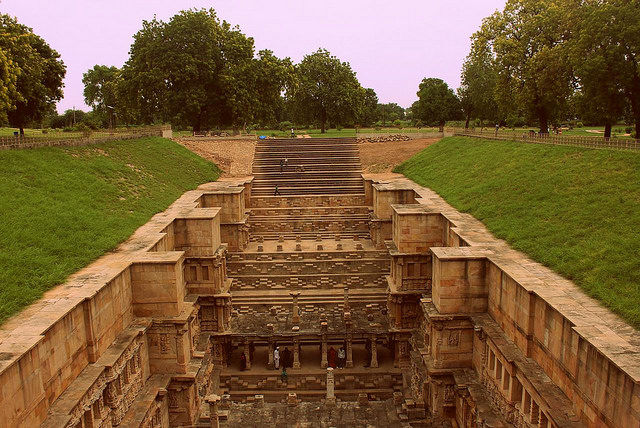 In the midst of an ancient fortified town, Patan, lies one of the most beautiful excavated architectural place built in 11th century built under the instructions of Queen Udayamati. It was built in the memory of Bhimdev I, the son of Mularaja, the founder of the Solanki dynasty of Anahilwada Patan by his widowed queen Udayamati. Later the step well was used to store water for the village. It was structured in 7 steps so that storage of water will be easier to collect and maintain.

It is also said that a man accidentally fell into the hole and to save him, people had to dig the ground and that is how Rani ki Vav was discovered.

When one takes the first look of the place, all that can be seen is a step well with lush green surroundings which is well maintained. But when one starts climbing the steps, the beautiful carvings on the wall leaves you amazed. Most of the carvings are of gods, other than that the windows are also designed remarkably. There is also a small gate below the last step of the step well, with a 30 kilometre tunnel (currently blocked by stones and mud) which leads to the town of Sidhpur near Patan. It was used as an escape gateway for the king, who built the step well in the times of defeat.

The best time when one can visit the place is during “RANI KI VAV FESTIVAL” also known as ‘Water Festival’ locally. During this festival the step well is decorated spectacularly, and during evenings ‘Diyas’ are lit all over the place. The festival takes place annually either in December or January.

Some of the highlights of the Rani Ki Vav festival are Special lighting and décor at the site, Cultural Programmes of Dance and Music, Setting up of a market for street shopping of local products, Food festival offering the most exquisite local cuisines and Exhibition of local arts and crafts. 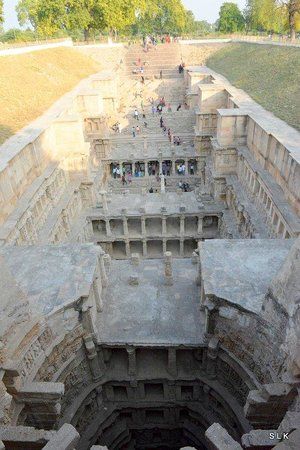 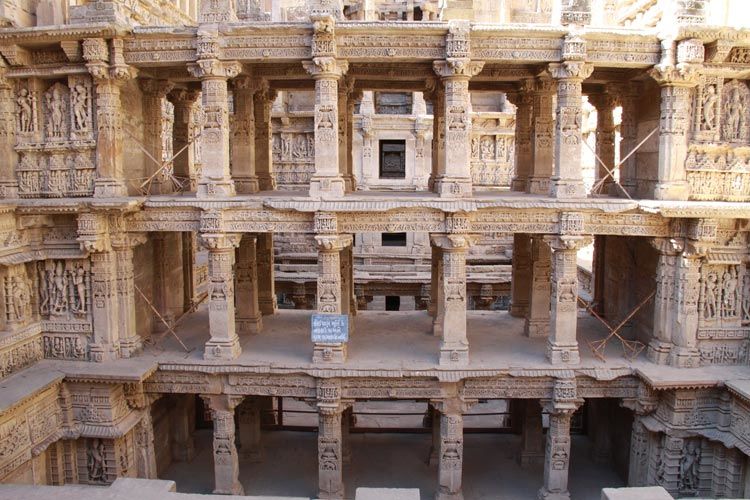 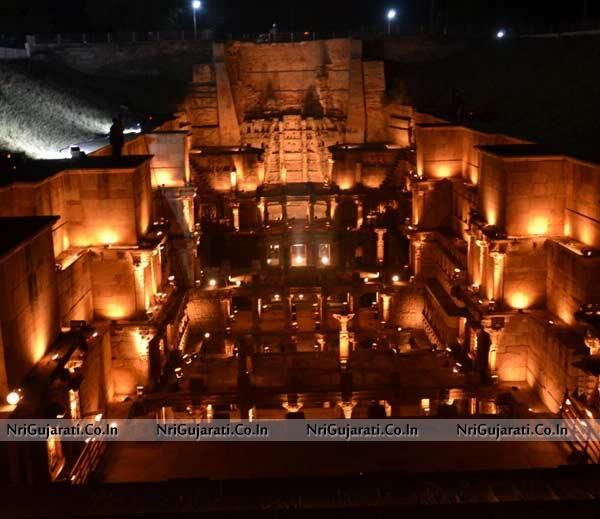