Gwalior is known for its royal taste and a city better known as place of Scindias. Being born in Madhya Pradesh I was always fascinated to see this place and have often heard about the beauty of fort from my friends. On the extended Agra itinerary, I added Gwalior as toppings to the cake.

Another reason to visit Gwalior was the Deo Bagh Neemrana, I got stuck with this 17th century fort hotel while browsing and immediately added it to my wish list.

According to local tradition, Gwalior fort was said to be built by Suraj Sen. Chaturbhuj Temple at Gwalior Fort claims the world's very first occurrence of zero as a written number. The fort was decorated with gems, some of which still exist and distinguish it from other forts in the country.
The Gwalior was ruled by Mughals for the longest period and then the Marathas.

Gwalior also holds a position in Indian classical music, art and literature, with the names like Tansen, Amjad Ali Khan, Javed Akhtar, Nida Fazli..... based out from Gwalior.

We reached Gwalior by noon and checked in our heritage stay at Deobagh, this property was gifted by scindias to their commander. As we entered the place, we were awestruck with the pure beauty, you see peacocks and birds all around. The staff took us to our rooms, the rooms were decorated with royal theme. I went around to see the property and it is true to the pictures. The temples were beautifully carved and lawn well maintained, the peacocks were all around.

Post lunch we headed for gwalior fort, it is situated at the heart of the city. The light rain showers took away the heat and made the weather pleasant. The fort is at the top of hill, their is curvy one way road which leads you to the top. On the way to top you see Jain sculptures carved out of stone in the mountain.

We hired a guide to get better info about the place, as you enter the view of blue meenakari fascinates you. After entering the Man Singh Palace, the guide took us around, up and down the stairs to show the place and explain significance. The palace is beautifully carved, the intrinsic work can still be seen and it is properly preserved.
Have seen many palaces before but their was nothing compare to this. It was small but the interior was well designed and each room has different theme and designs. The blue meenakari engross you in its spell.

Their is other side of fort which is more like a lover's park, the area is fast with some simple structures.

Next we stopped by saas bahu temple or the sahastrabahu temple, another example of high creative work. There are twin temple with one of them 3 storey. 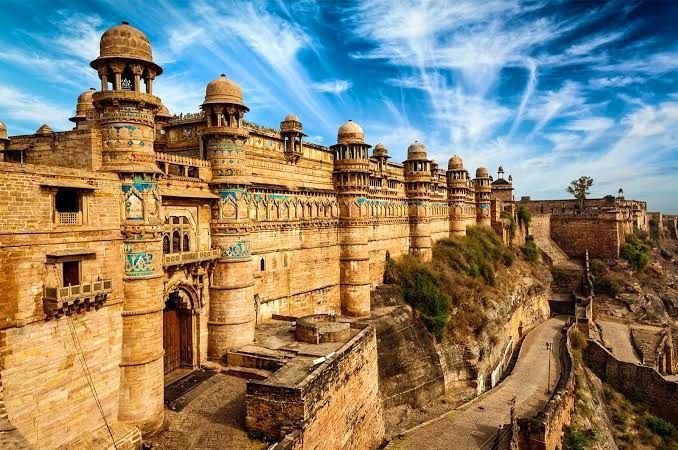 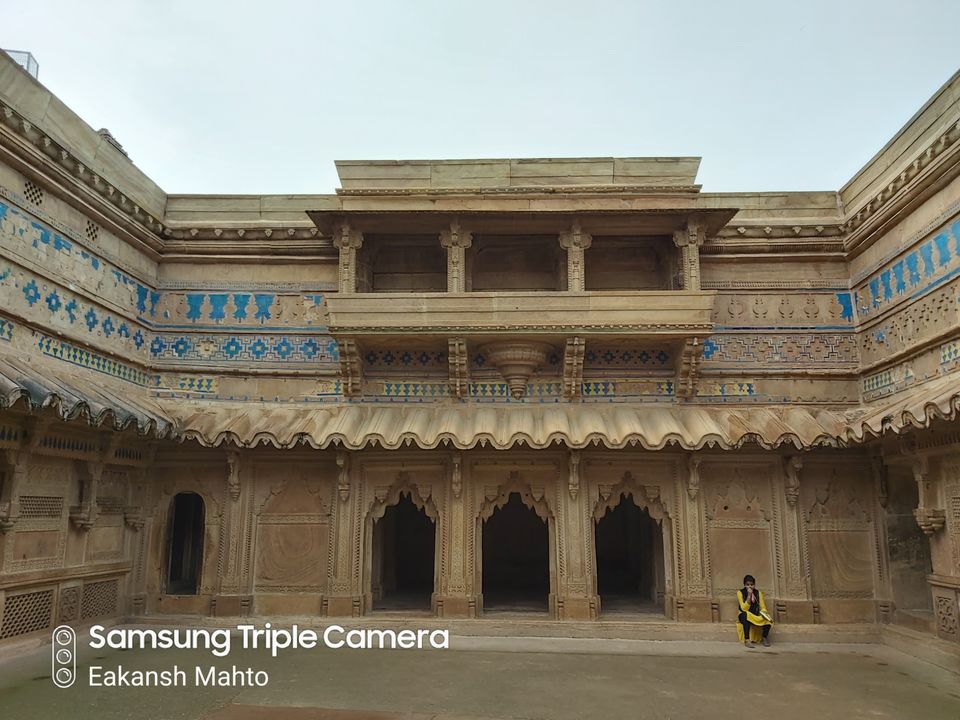 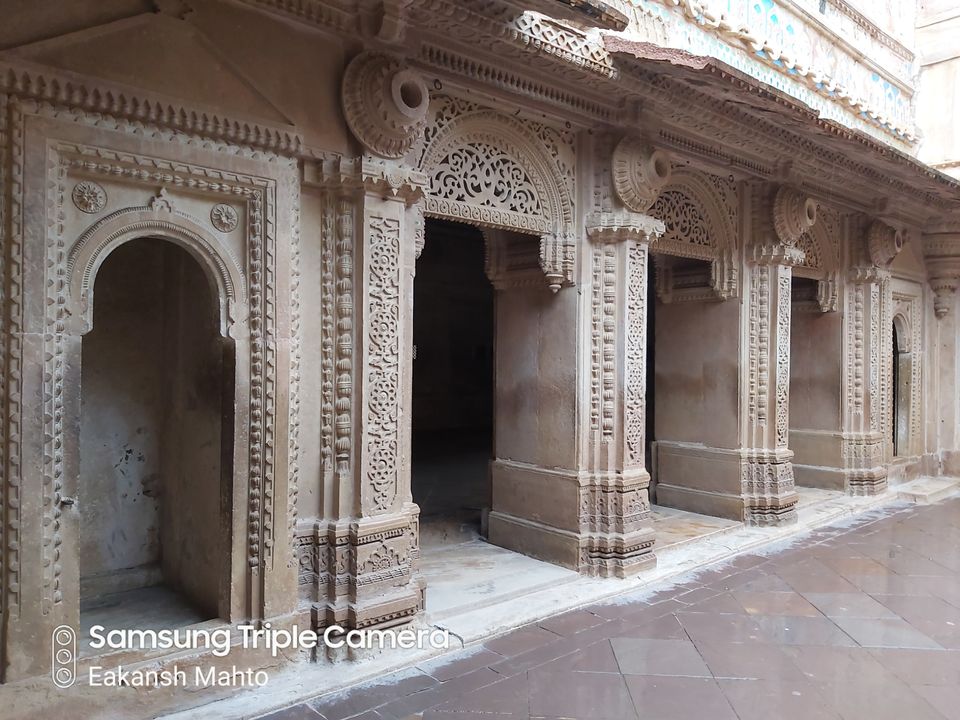 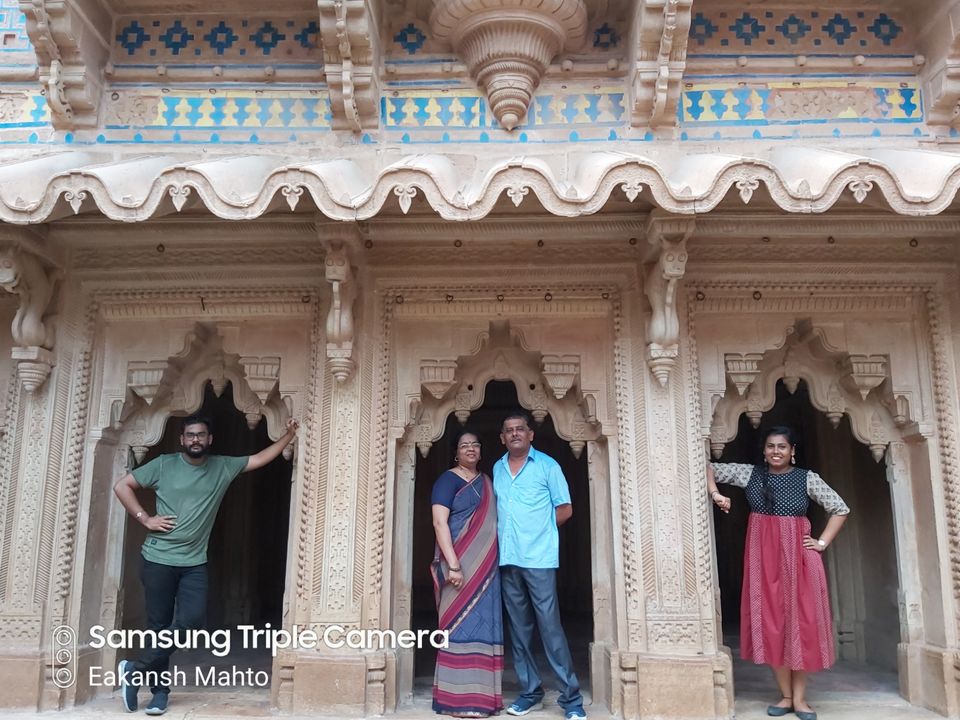 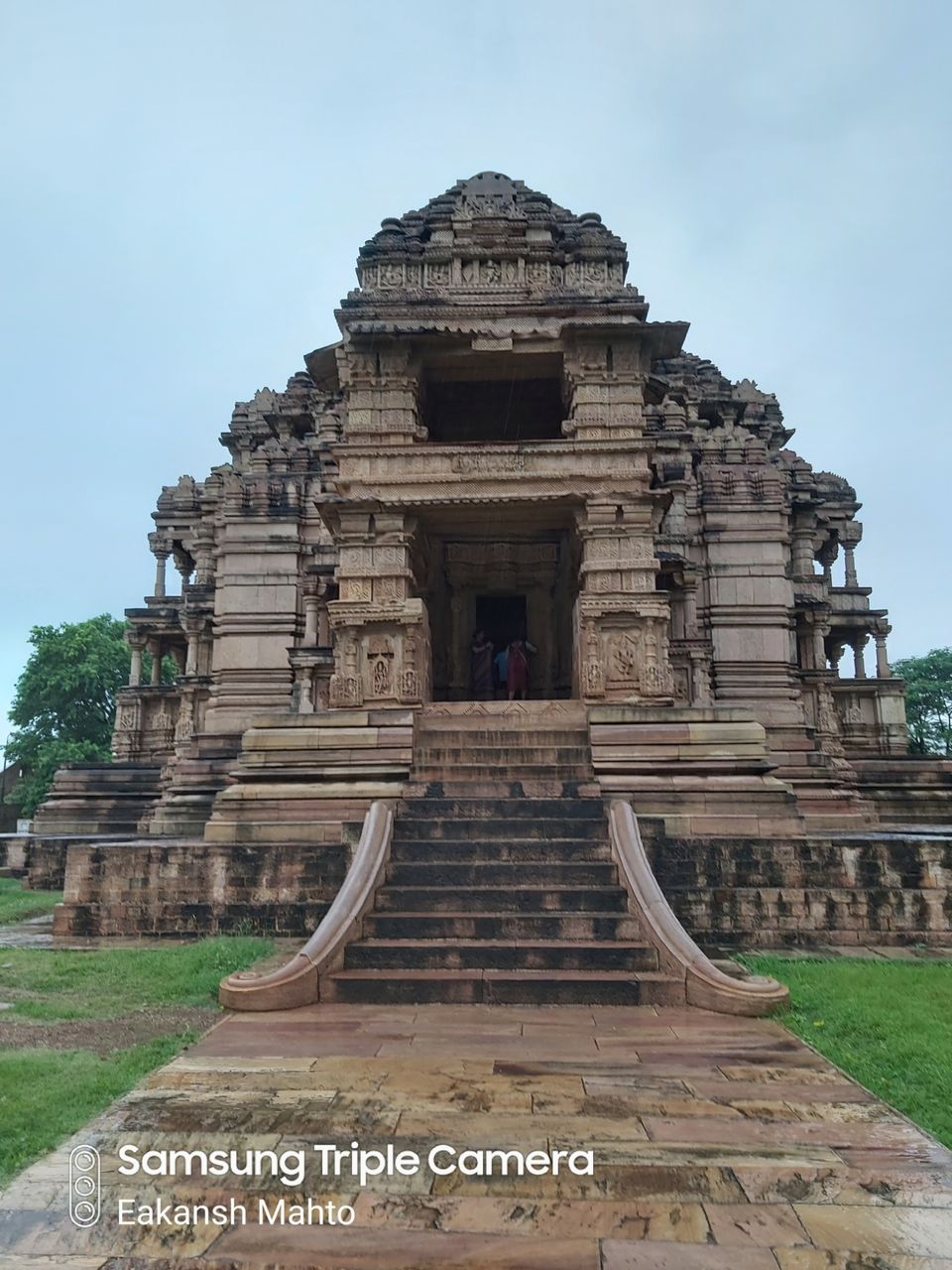 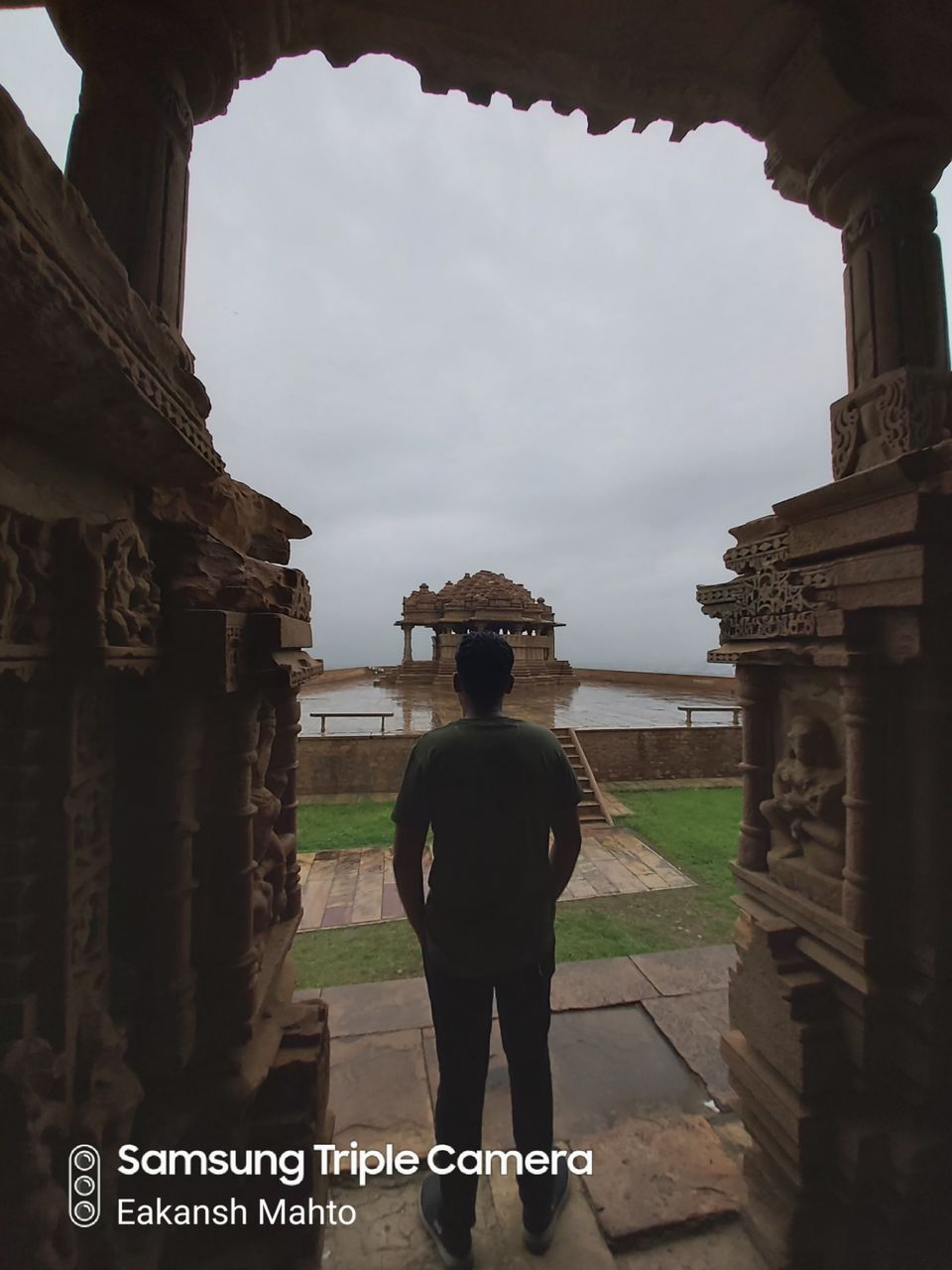 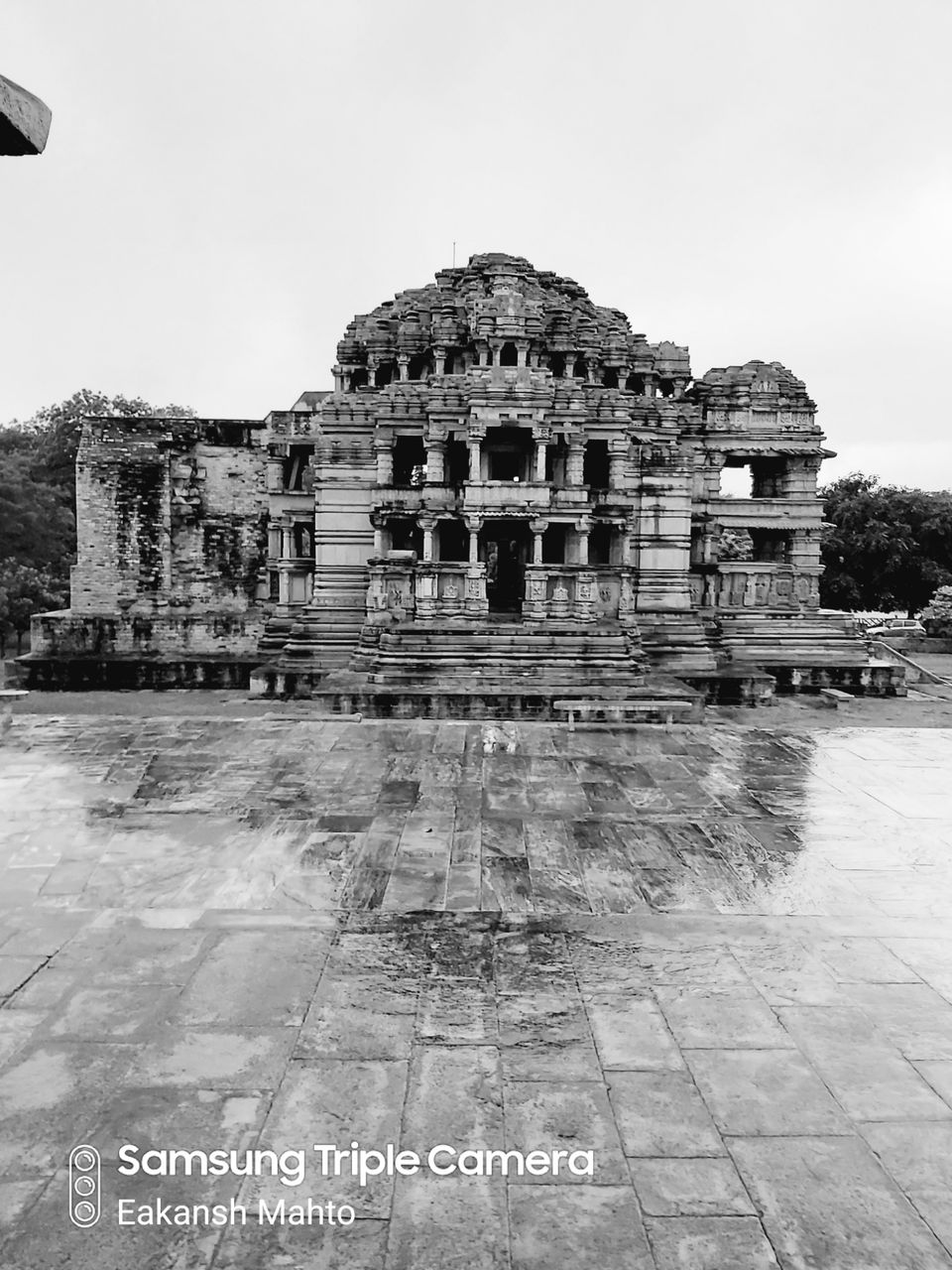 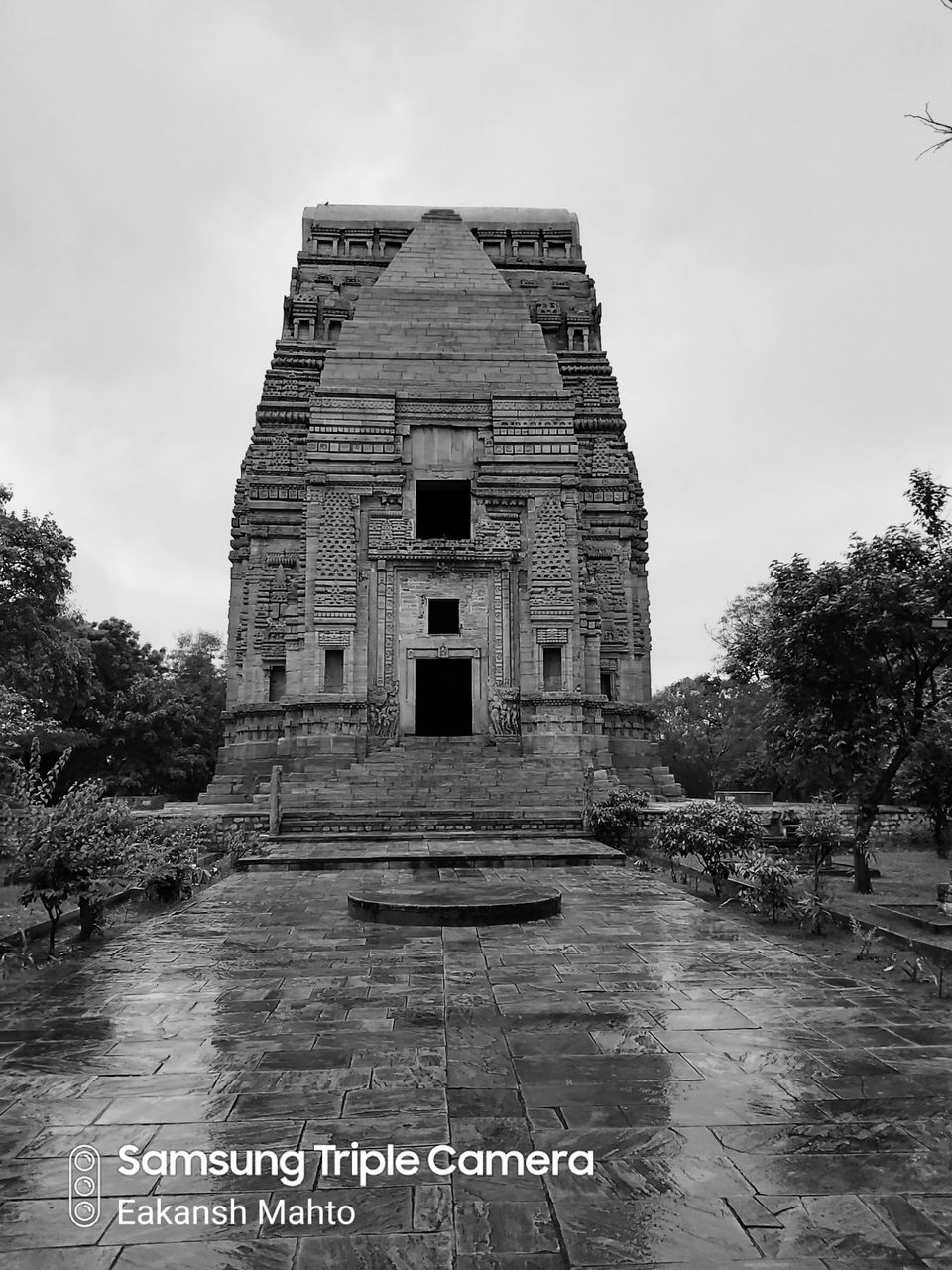 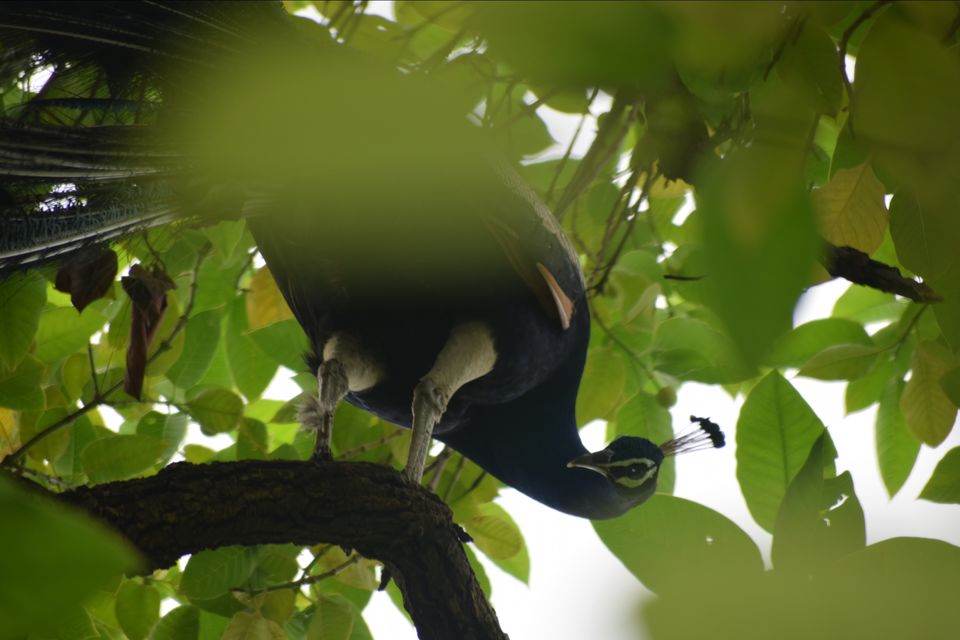 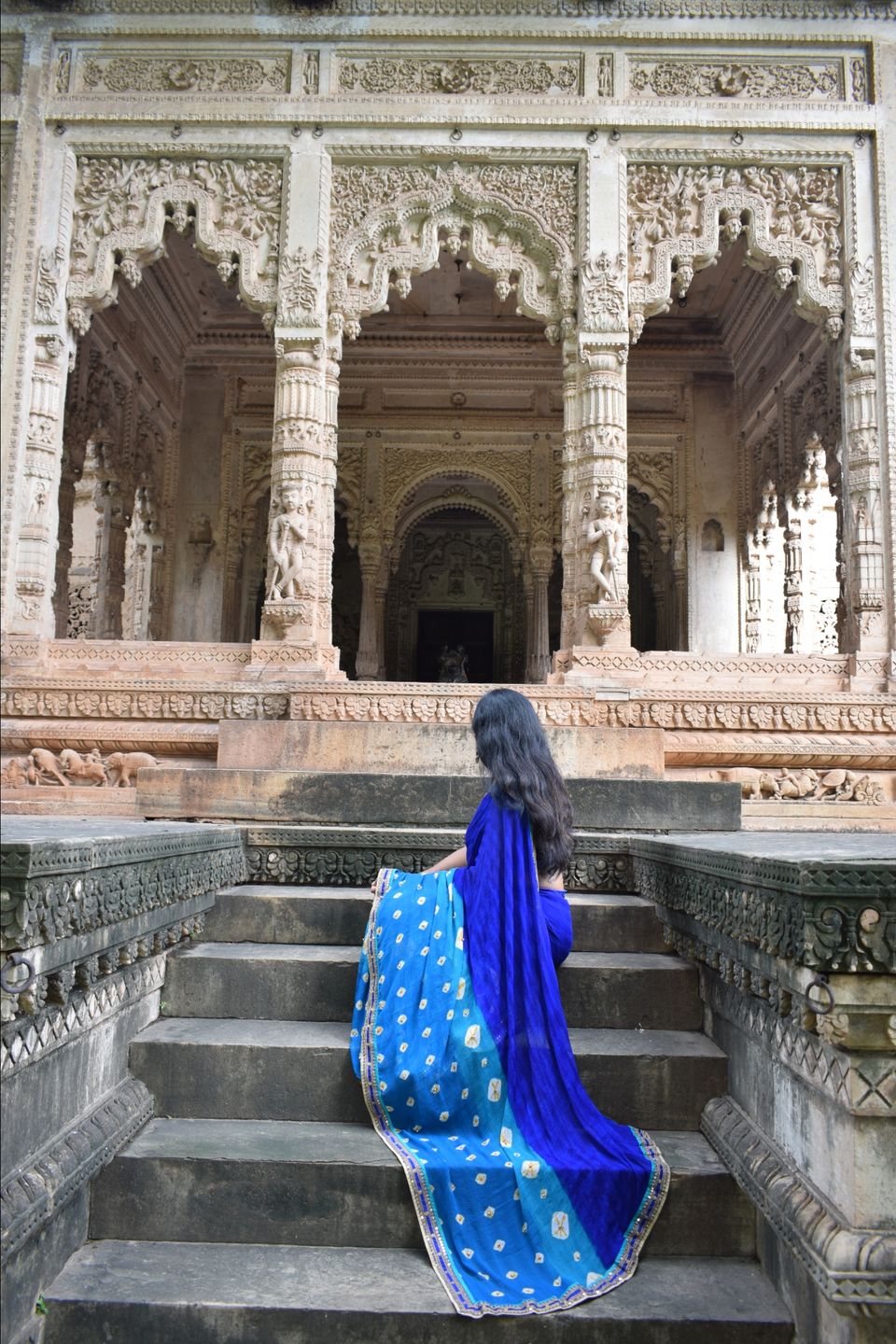 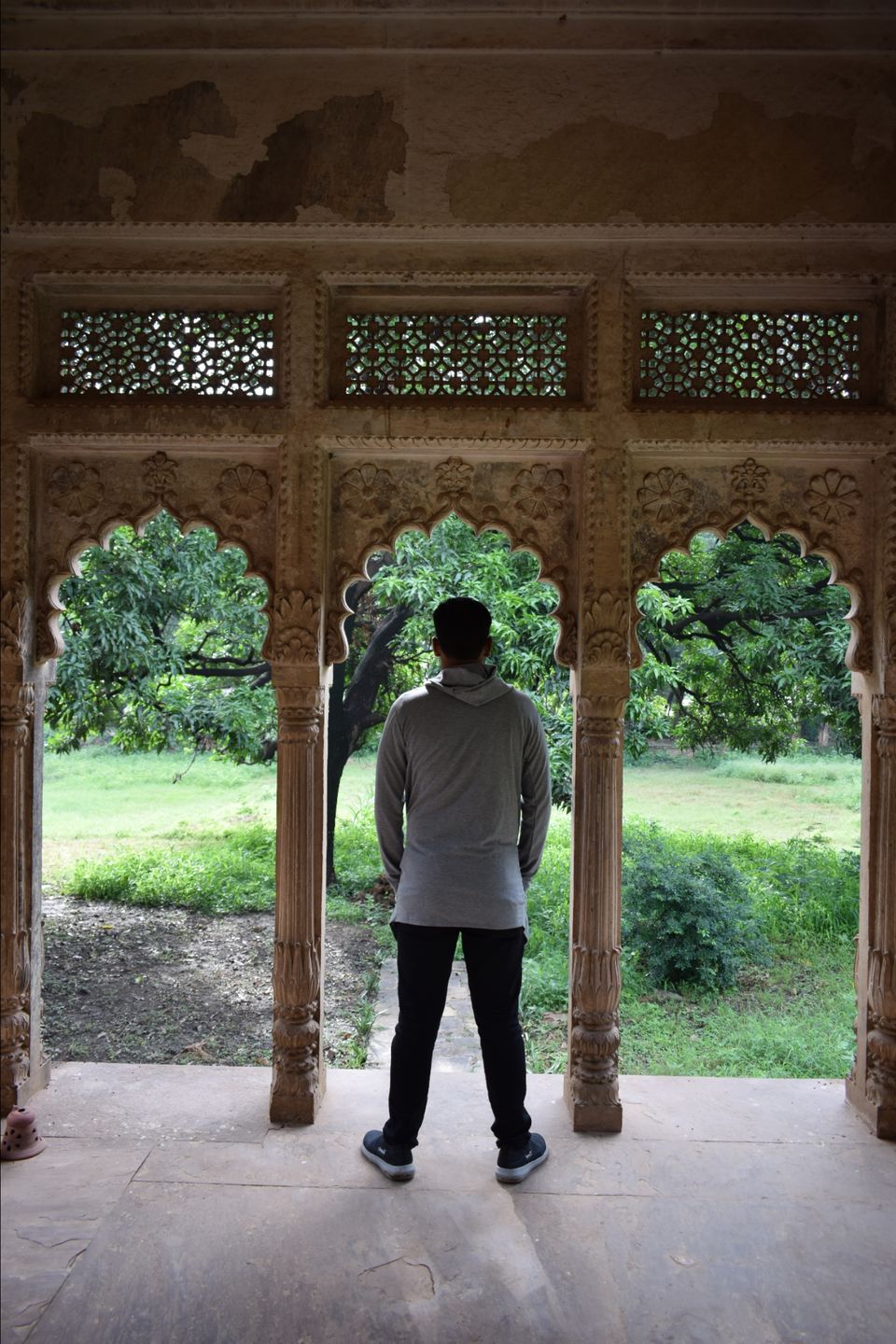 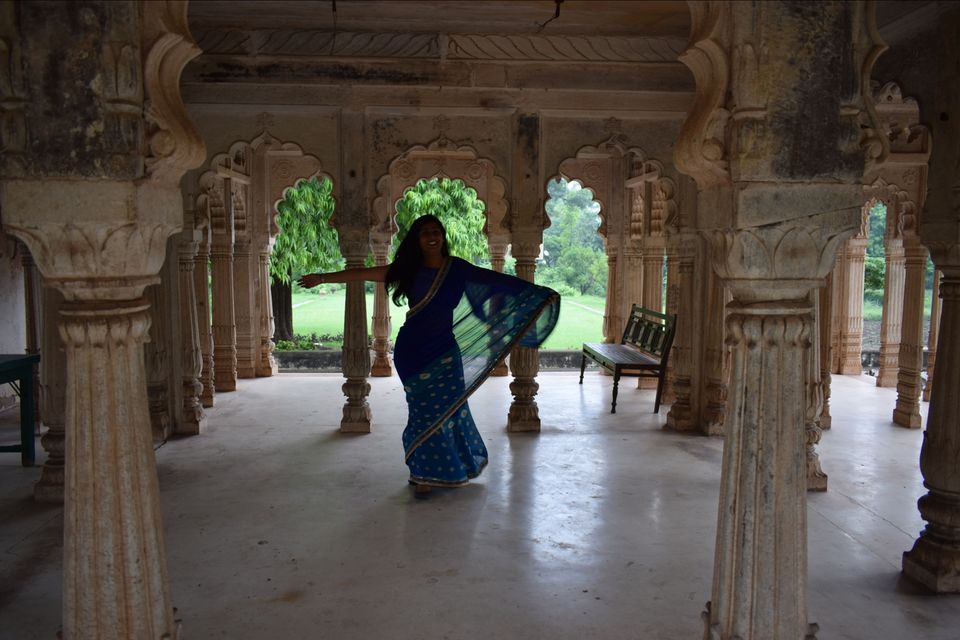 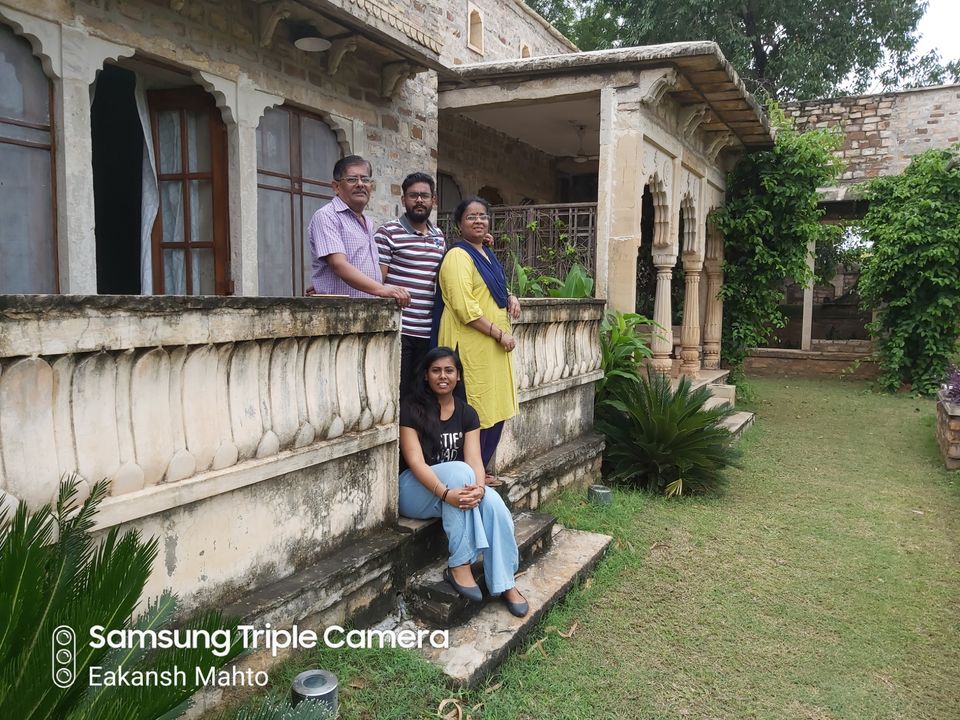