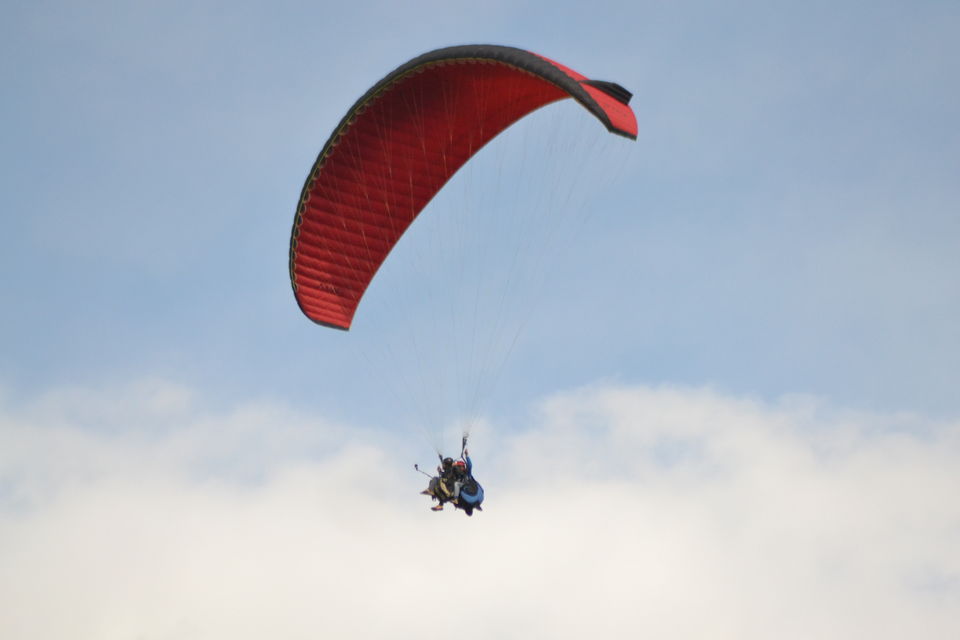 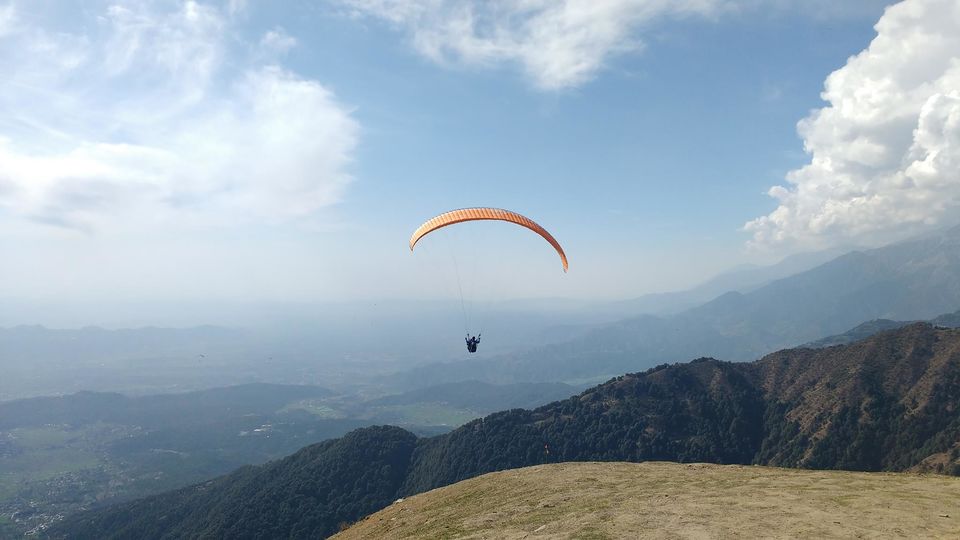 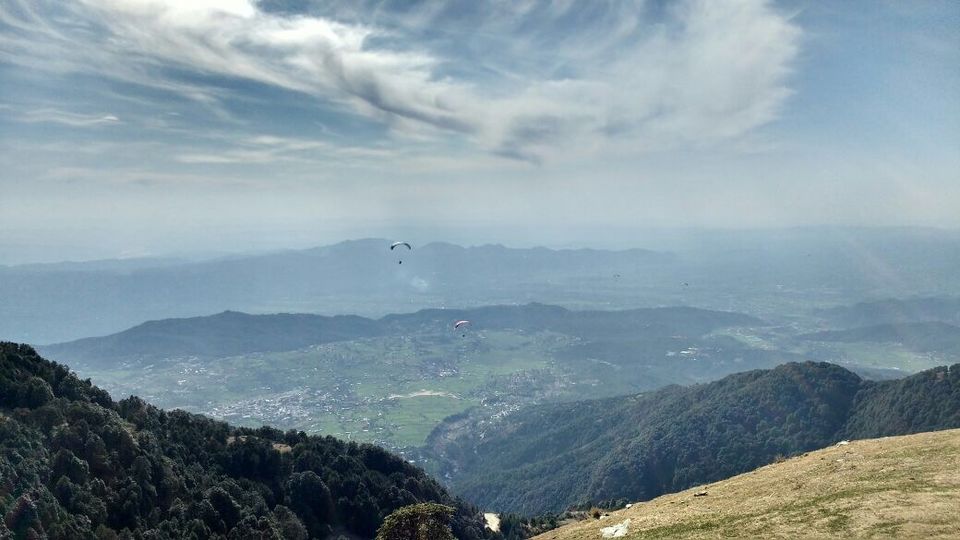 Working in south, I always crave for mountains up north. This time when I was visiting my parents, I and my friend were brainstorming on the places that we could visit. Both trek fanatics, jumped on the idea of going to Prashar Lake. It was the perfect time, covered in snow, would have been the best thing to do. I called up the Forest department guesthouse and was informed that they won’t open until April due to snow. We couldn’t figure any other stay option and dropped the plan.

I remembered one of my friend craving to go for Paragliding and thought it would be a great idea to go for it. Now, there were three of us all set to have our first paragliding experience.

All set for the adventure we took an overnight bus from ISBT to Mcleodganj. Spent a day in Mcleodganj eating at all the amazing cafes we had read about and missed earlier. Everything else had already been covered in our earlier trip, so we were more focused on eating.

Next day early morning we started for Bir. Our route looked something like this :-

Enroute bir you come across magnificent and spell-binding views. We didn’t realize when we reached our destination. We didn’t book anything in advance. Bir, is full of agents offering paragliding experience although they all charge the same. So, we found the nearest one. And waited for their jeep to pick us up. We kept our luggage in their office and carried the essentials.

Bir is a pretty sight. Such a quaint place to relax. We were gaping at the view around us and clutching hard to the vehicle as it maneuvered its way through the zig zag roads. The distance to reach paragliding site in biling is around 11 kms and it is one hell of a ride.

My neck could have broken cause of all the twisting I was doing to get a panoramic view of the place. You wouldn’t want to blink on the way, scared to miss something amazing.

We were all given our safety gears and numerous belts were fastened . The instructions were easy :- Run until you are airborne. As easy as that sound the body was reluctant to follow.

I was the first one while both my friends stood their laughing at my sorry face. I was terrified of that one word "Go" . Luckily or unluckily the wind wasn't in our favour. And it took so many trials before the actual flight. The fear had started building up now.

The paragliding wing was lying their with it's wires entwined. I had no clue how that would be disentangled . After around what seemed like a decade there were so many sounds around me and I was running . I ran until my feet had left the ground .

He asked me to pull myself up and sit like I was told . I forgot how as I was still in a state of shock. He pulled me up and when I sat there relaxed, I looked around. The view was brilliant. White peaks of the mountains and trees. Everything was far below and I had a bird eye view. I started my go-pro but got bored of holding it.

I instead of trying to manoeuvre the go pro, decided to enjoy the experience.

It was around 15-20 mins flight. After some 10-12 mins the air sickness kicked in and I yearned for the land again. A few minutes later we were descending towards green fields and a clearance, with lots of gliders in view. After an awkward but perfectly safe landing, I looked for my friends who were till up in the sky.

We took a few pictures collected the rest from the photographer who took stills and videos when we were landing. They can be purchased from the guy.

The same jeep took us back to the agent where our luggage was kept. We took a local bus back to billing from their .

Our return bus to Delhi was from Biling.

With so many memories and a lifetime of experience, we returned back home.