Rudyard Kipling - "..........and the last puff of the day-wind brought from the unseen villages the scent of damp wood-smoke, hot cakes, dripping undergrowth, and rotting pine- cones. That is the true smell of the Himalayas, and if once it creeps into the blood of a man, that man will at the last, forgetting all else, return to the hills to die" 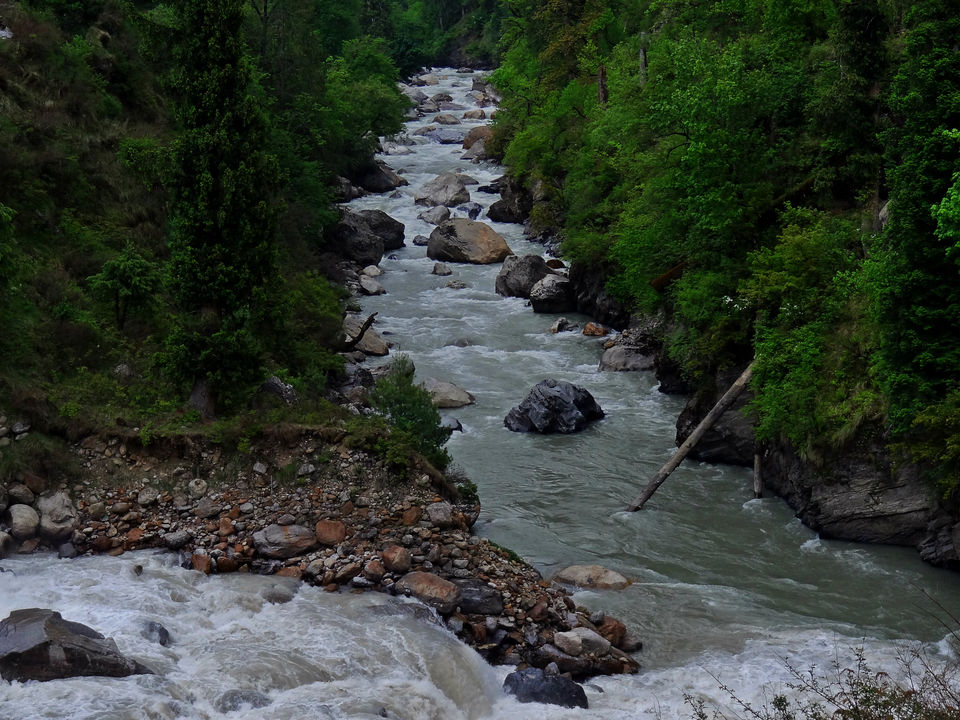 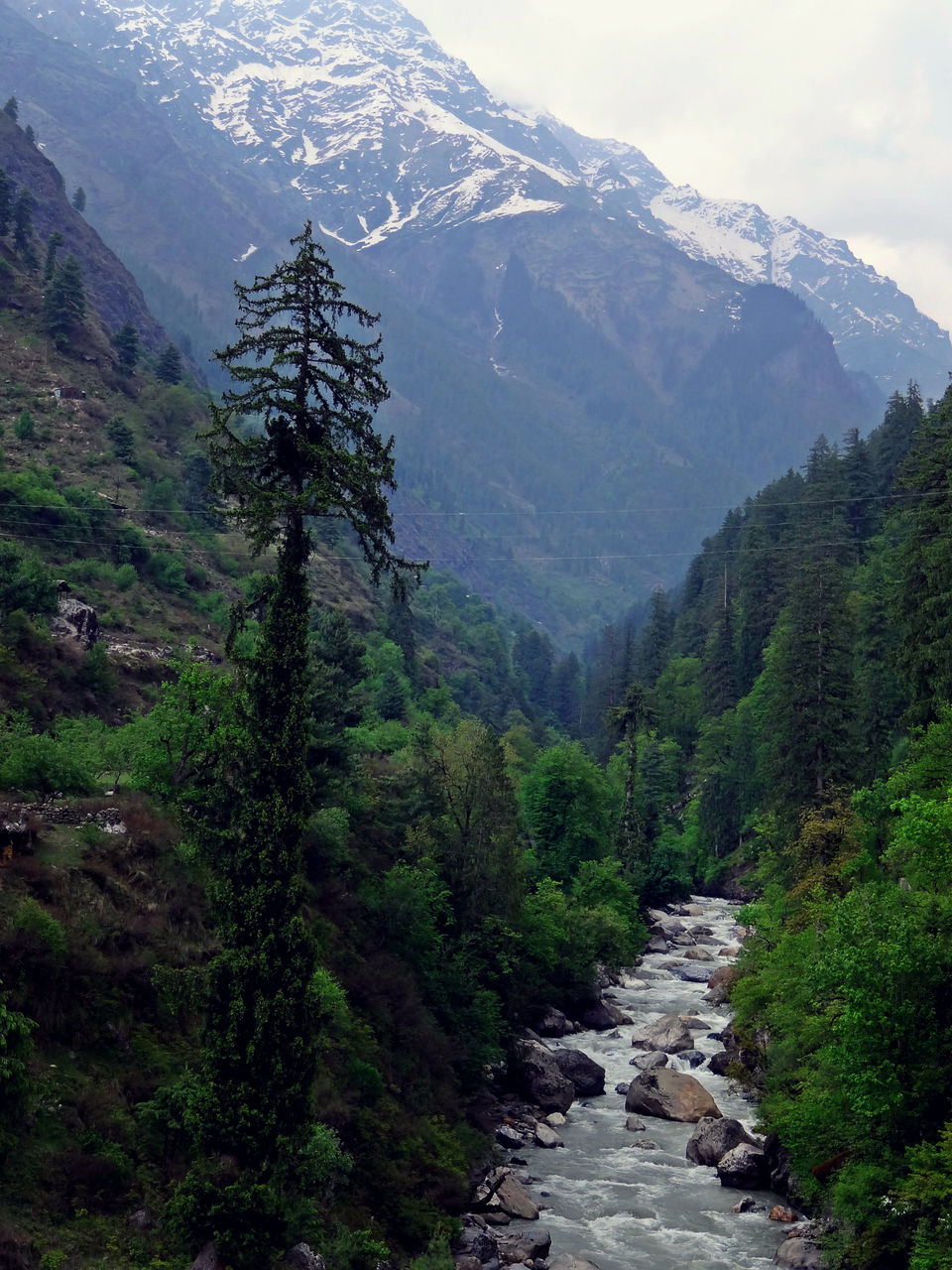 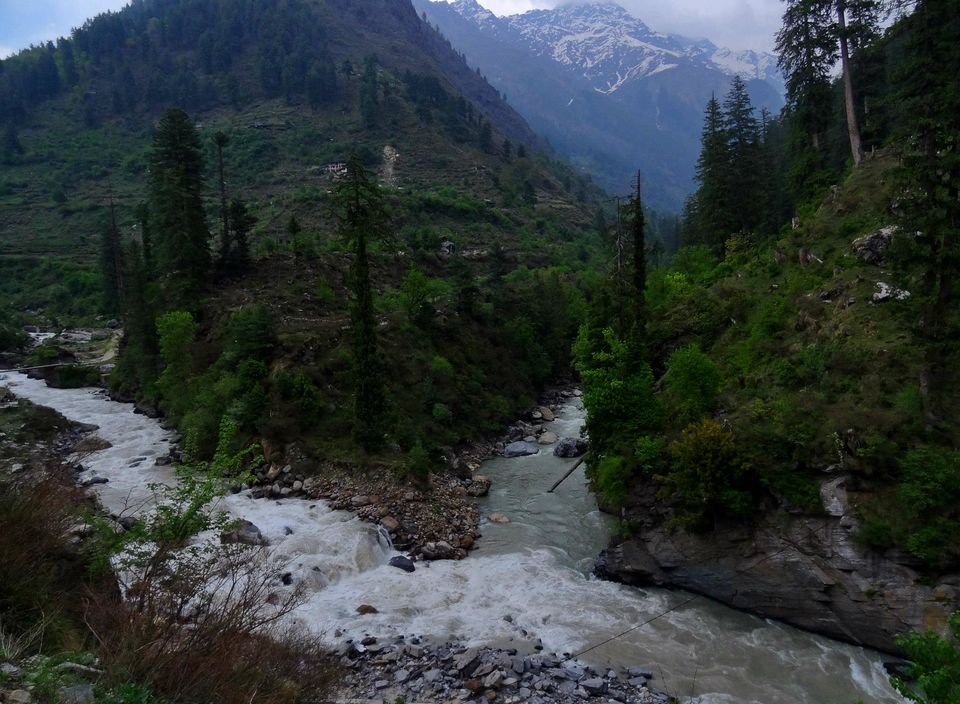 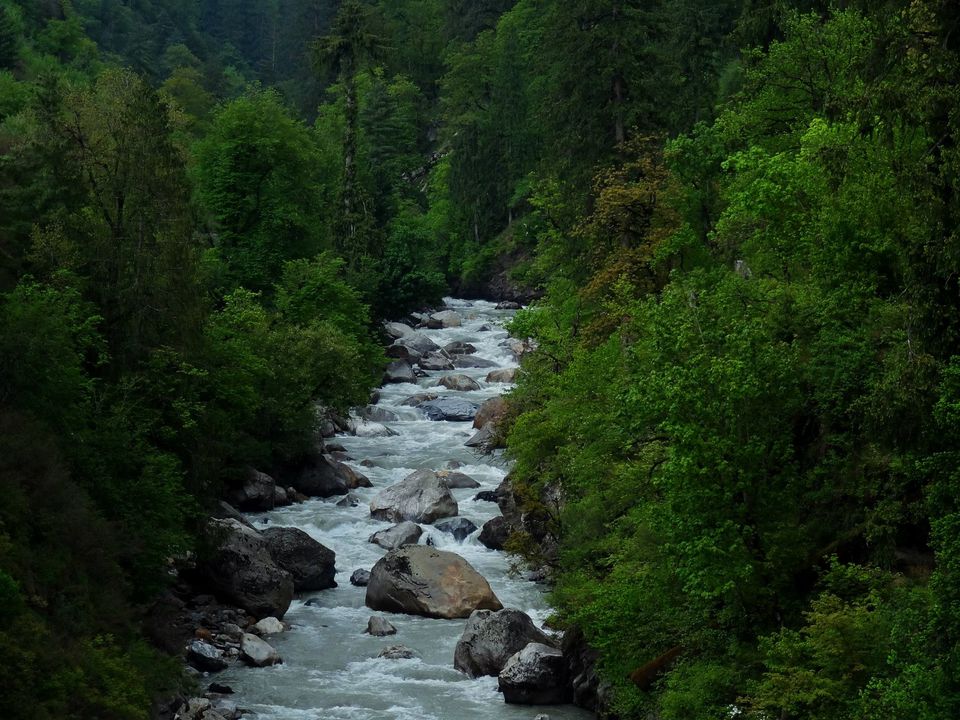 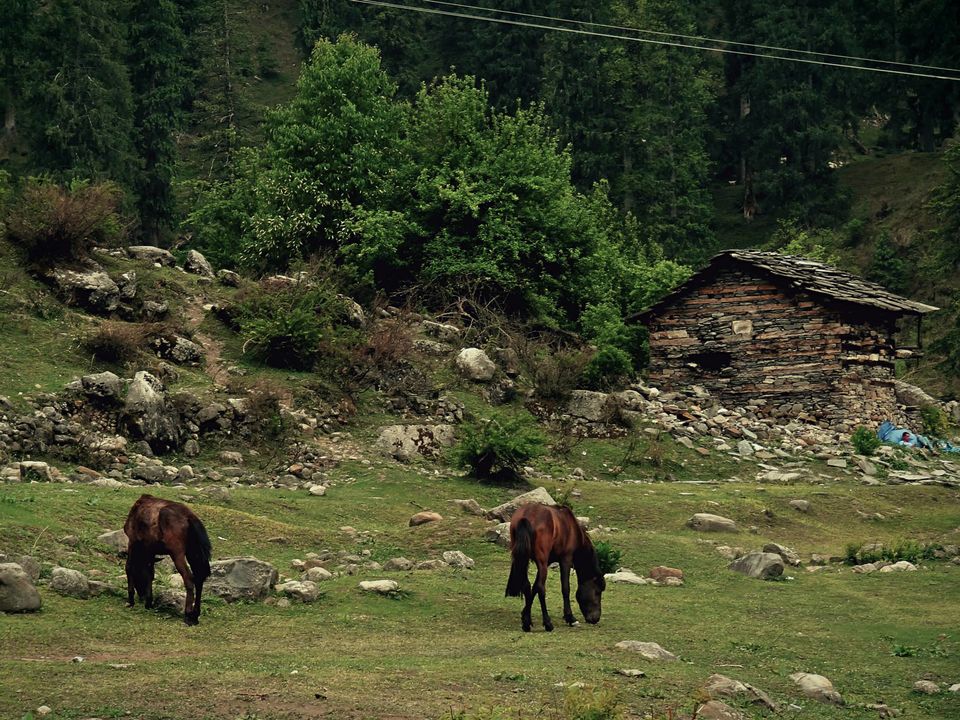 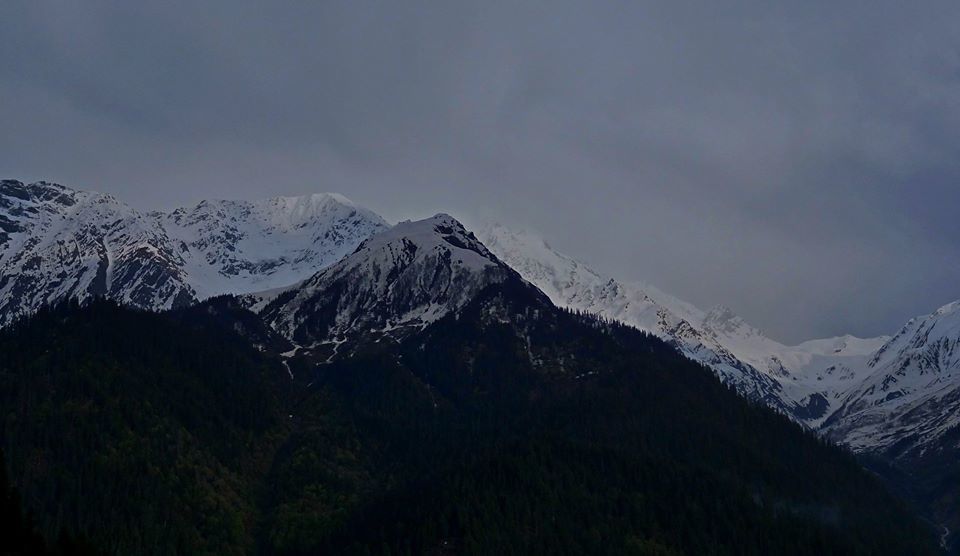 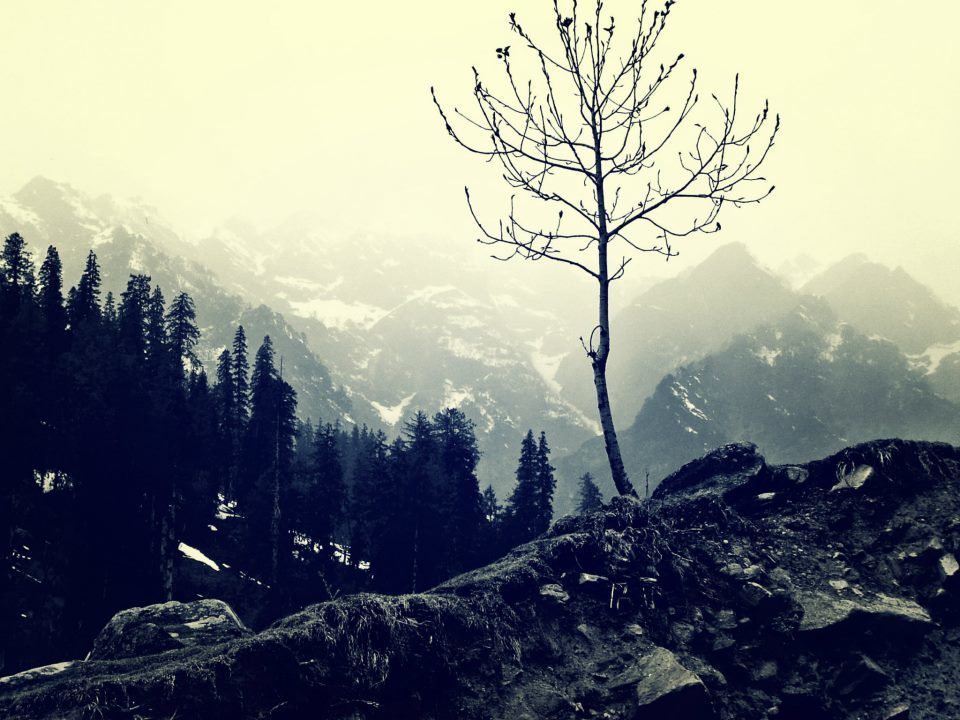 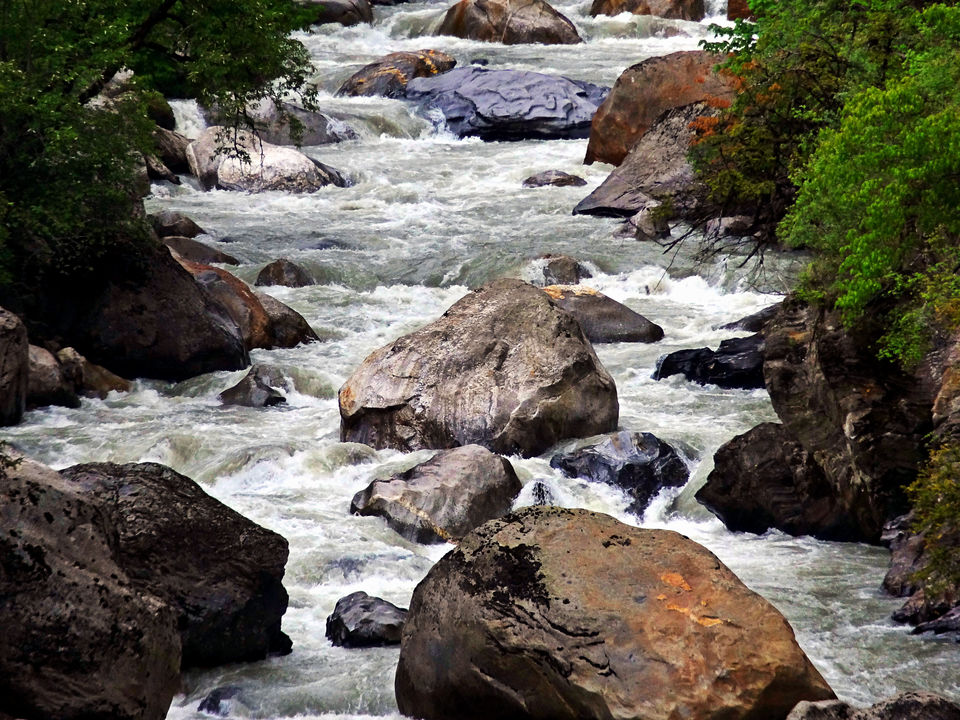 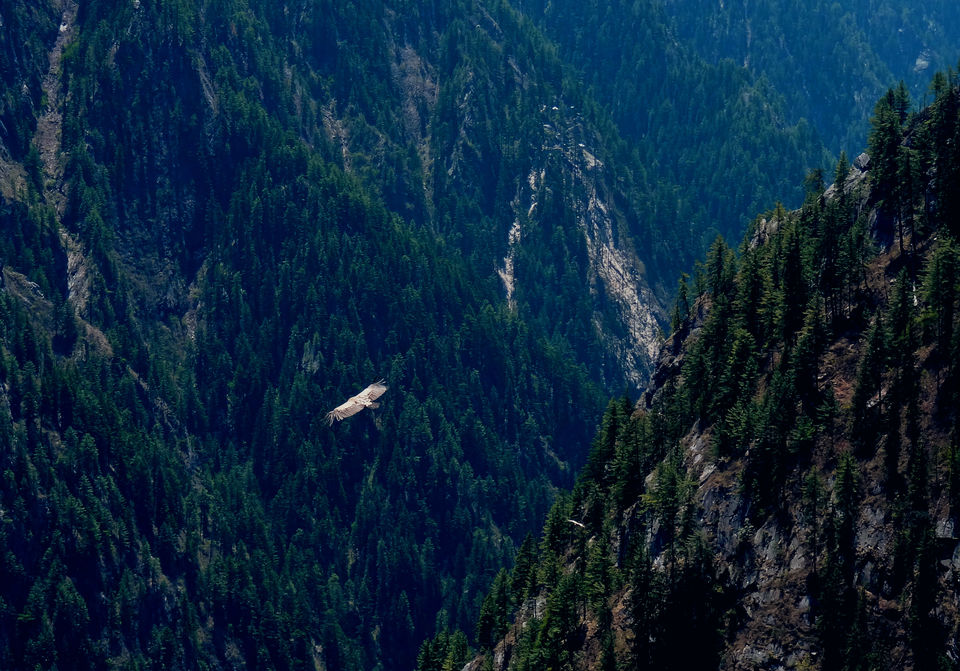 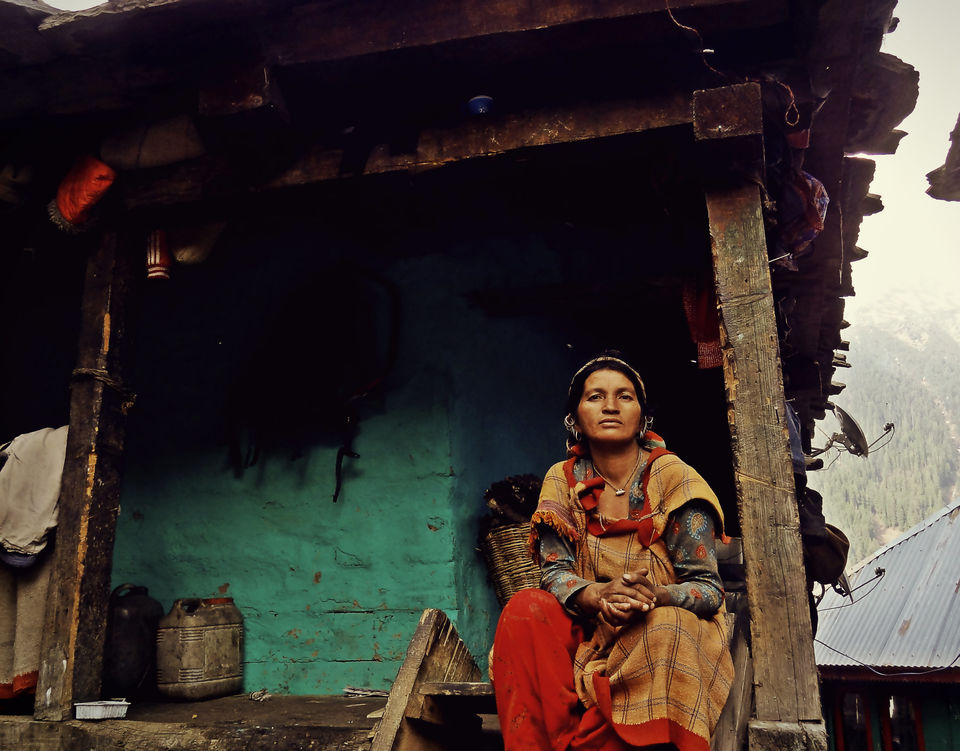 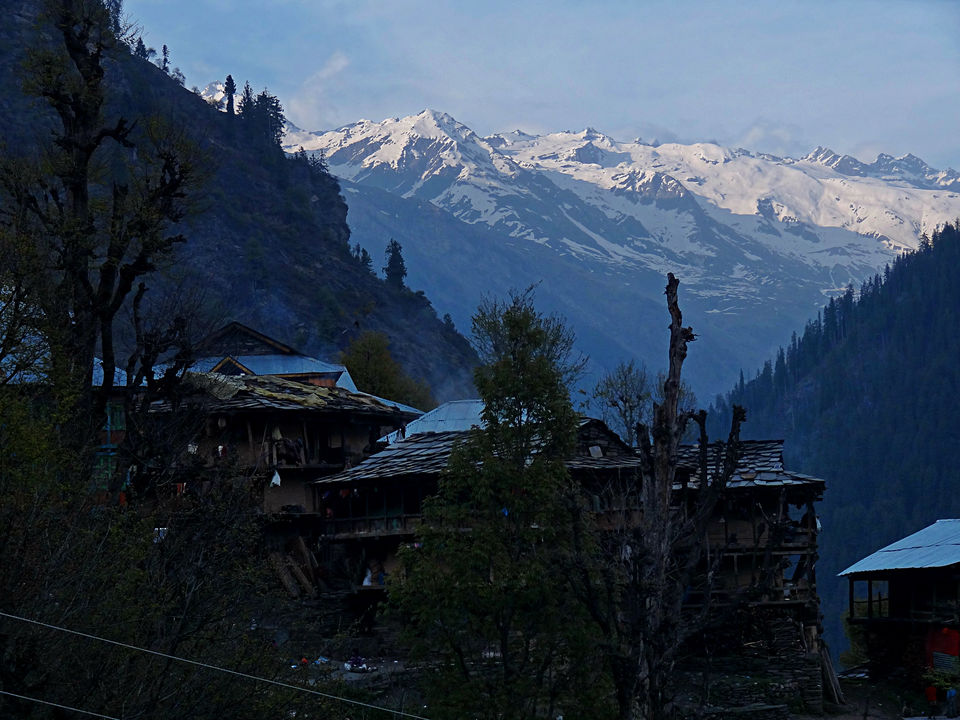 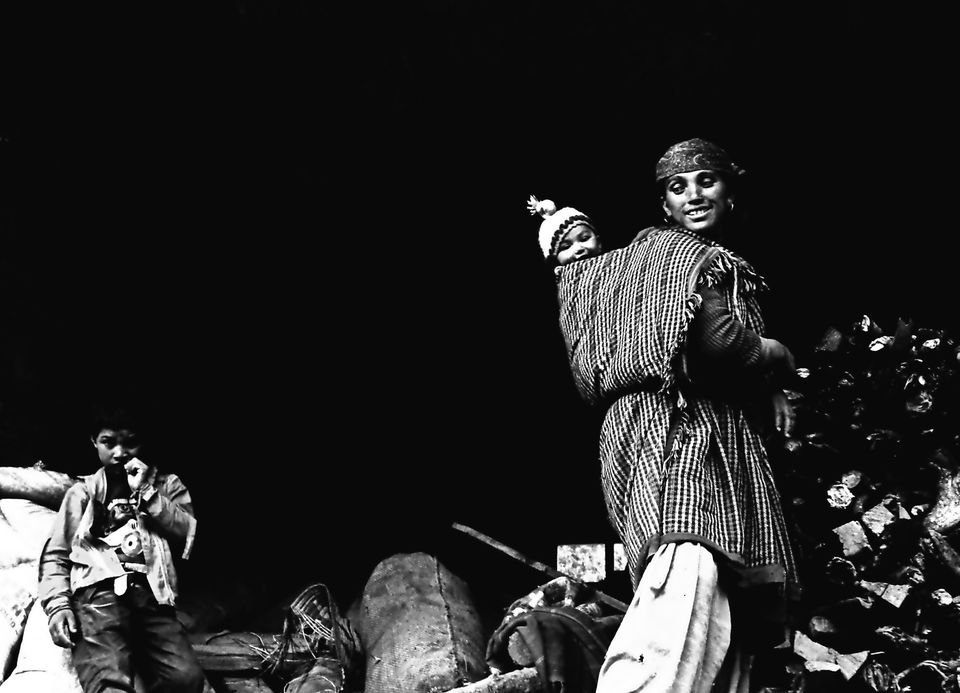 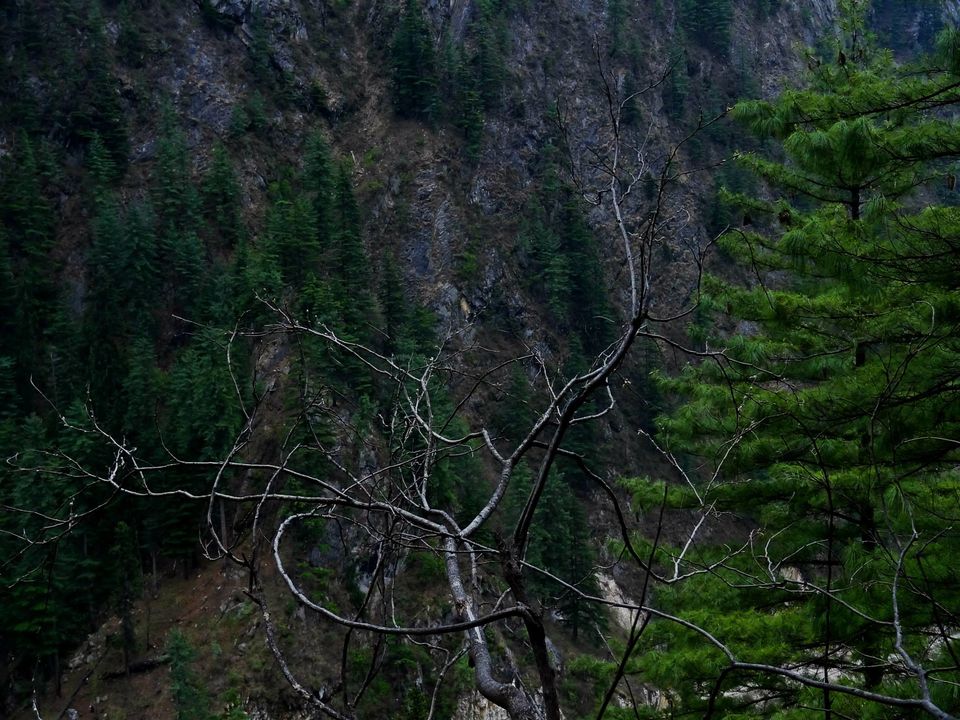 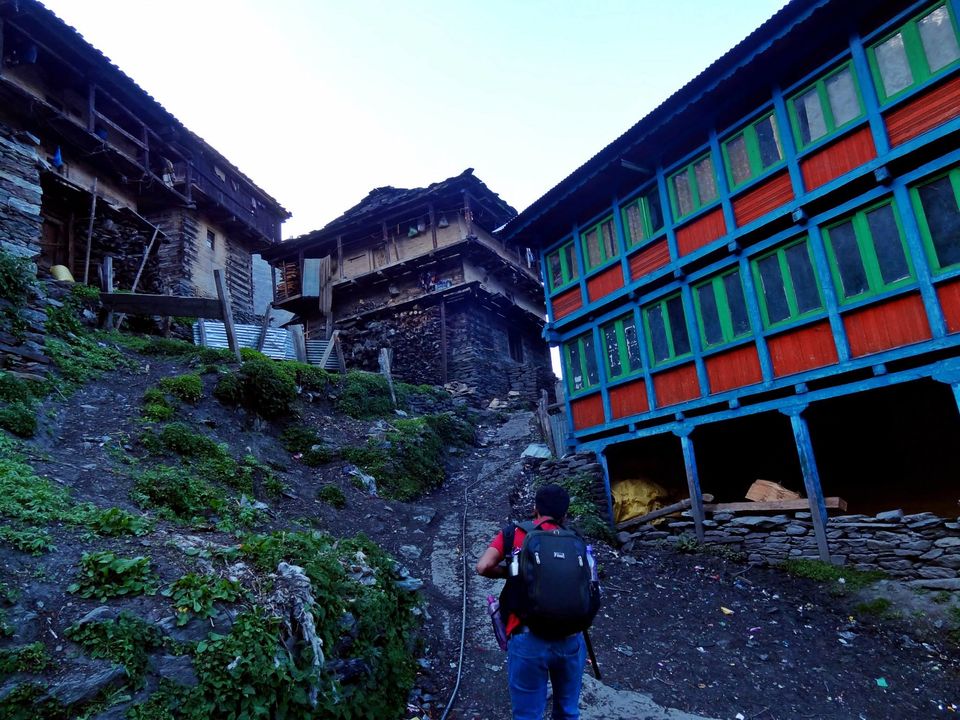 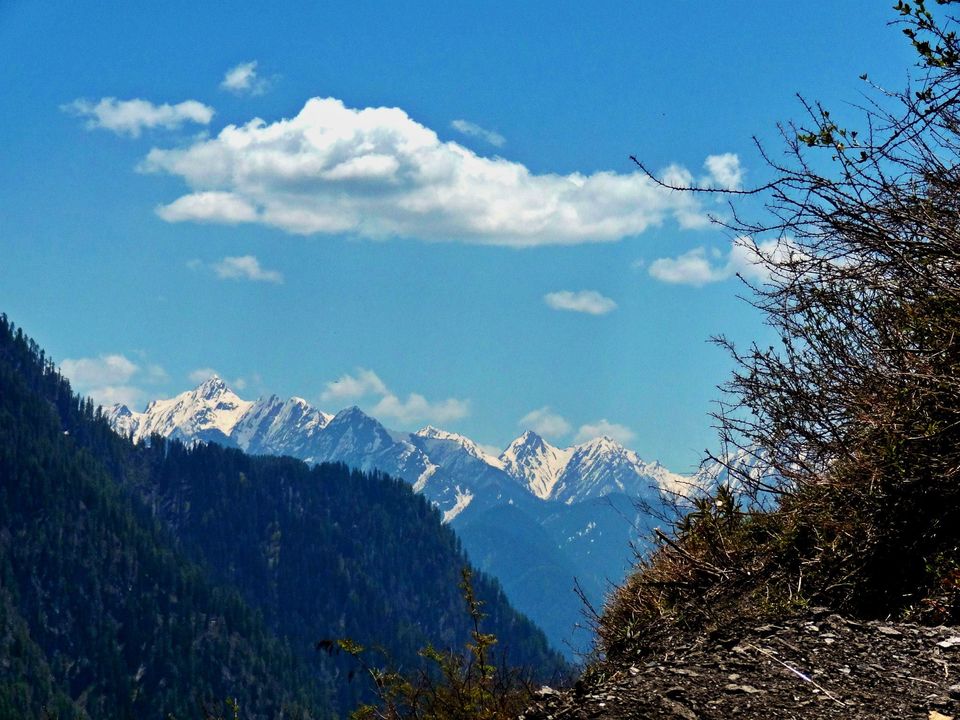 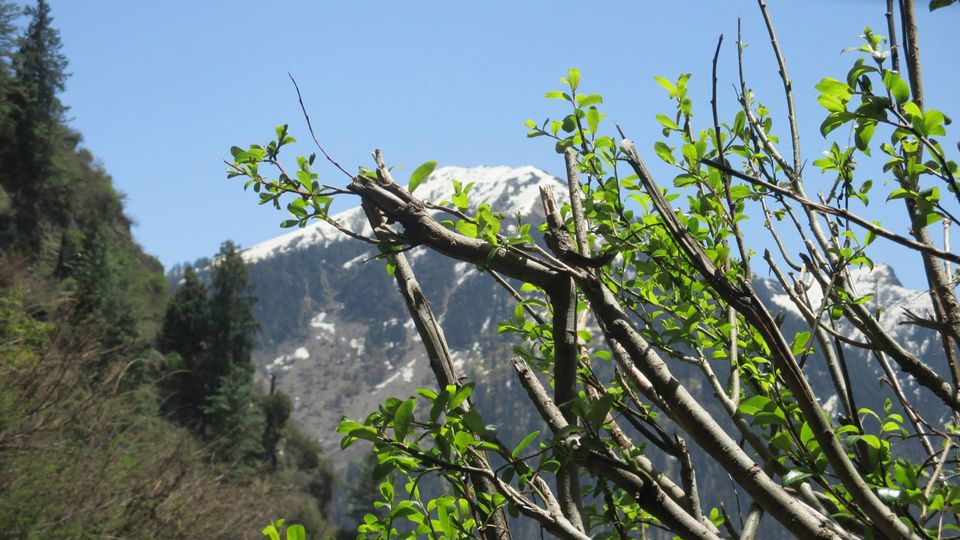 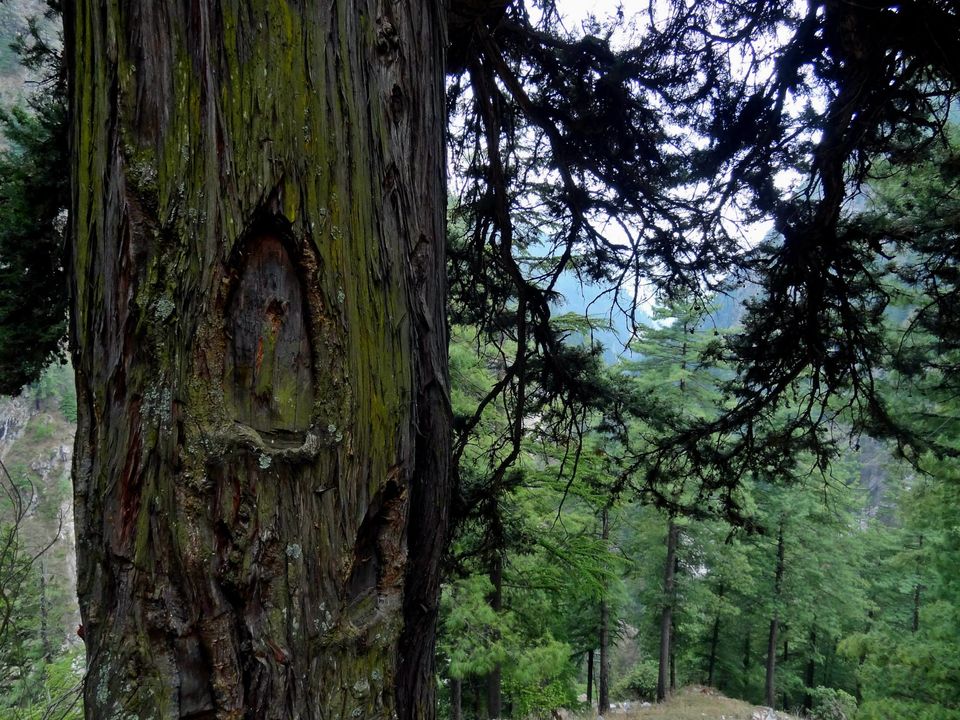 Tosh - the Switzerland of India.

Covered on all sides by snow-capped mountains,beside the free-flowing Kulga river,nestled amidst the wilderness of the Himalayas lies this small but extremely beautiful village called Tosh - a replica of paradise on earth.A small local dam is the sole evidence of modern civilization in there.Peace and the smell of burnt charas prevails everywhere.

While going to Tosh from Malana we had to go to a place called Barshaini.We reached the village at about 4pm with the milky white mountains welcoming us to a valley of refreshing green.Even the weather god was not in a mood to disappoint!Dark clouds were presenting the perfect background for the peaks to gleam in elegant glory.It started drizzling before we could even pack our necessities for the night and start our trek for Tosh. The mountains in the rain is a treat to watch!It was like experiencing paradise on mortal land(we couldn't but open a couple of beers to celebrate the occasion. It seemed like an achievement,indeed).The track to Tosh was pretty easy and even 4X4 vehicles were going up the way to the end of the road to a bridge that separated the village from this side.It was 4km from Barshaini to Tosh and cabs were taking hoards of tourists to the place.

When we reached the small village,cradled amongst the snow clad giants,the rain had stopped and the clouds were clearing,allowing the last rays of the day caress the white peaks forming a huge rainbow - as if to present a 'picture-perfect' canvas for the ailing artist to color his imagination with.The sun beam reflected off of the snow and colors -red,orange,yellow,golden,crimson - spread in every direction.After taking-in all the wonder and beauty in offer,we went around looking for a place to stay.

The village was small - very small - with hardly a couple of hundred households and a temple.After going through the entire place,we came up to a hotel at the edge of a cliff and decided to camp for the night in there.'Pinky Didi' of 'Pinky Didi's Hotel' was a charming lady in her early forties,tall and extremely fit (like the rest of the localites)-who greeted us in and was in-charge of the place.

The hotel,like most other hotels in the village,had a cafe attached to it.The cafe didn't have chairs or sofas.(Actually none of the cafes in the vicinity had that 'luxury'!)Rather the seating arrangement was done on the floor with mats,mattresses,cushions and pillows to rest yourself when you are high.The places were dimly lit and the walls adorned with pictures of iconic musicians and pot-heads like Bob Marley,the Beatles,Pink Floyd,Bob Dylan,the Queen,Led Zeppelin etc and their music was being played at a soft but soothing volume creating a dreamy ambiance within the four walls.The constant smoke from the pipes and bongs added to the atmosphere and a land of mysteries was born.I will encourage every adventurer and explorer to give this picturesque village a visit,just for the vast,wild,unexplored terrain it offers to unwind,trek and explore. 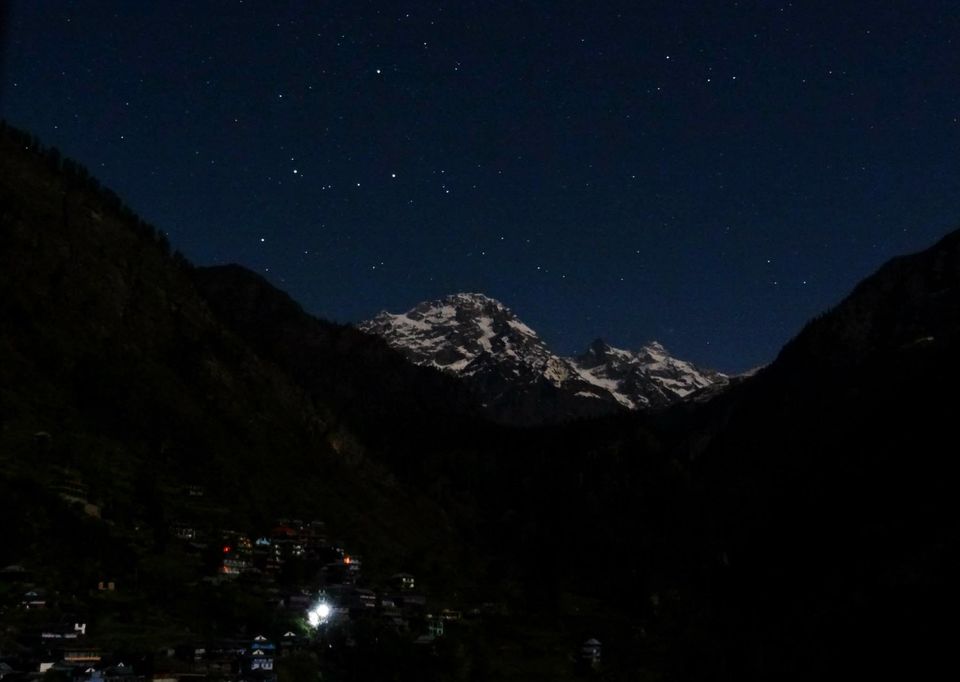 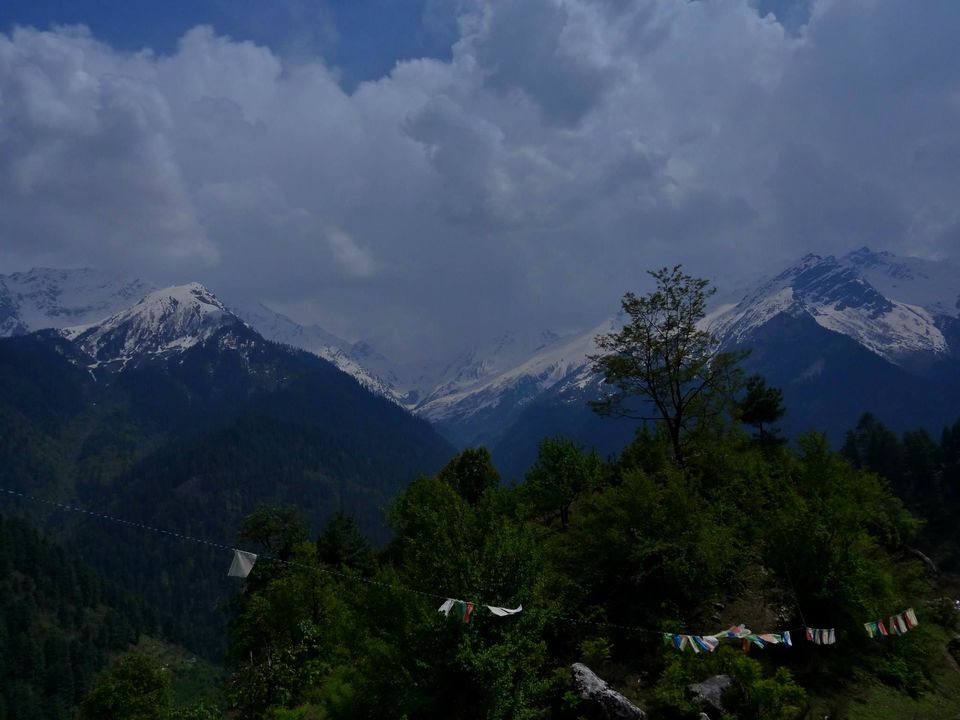 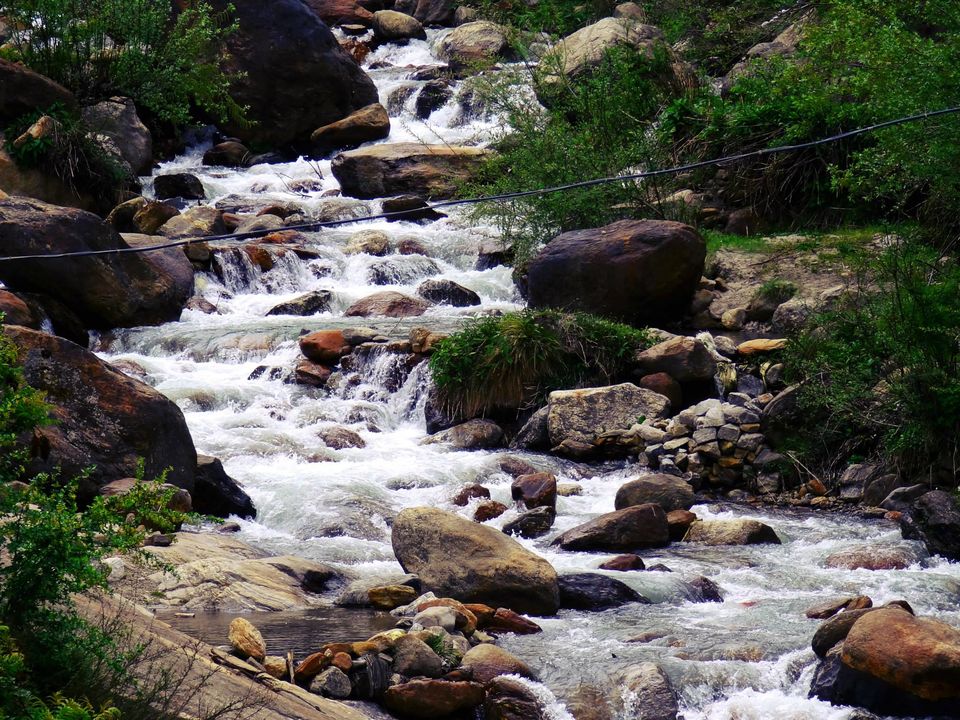 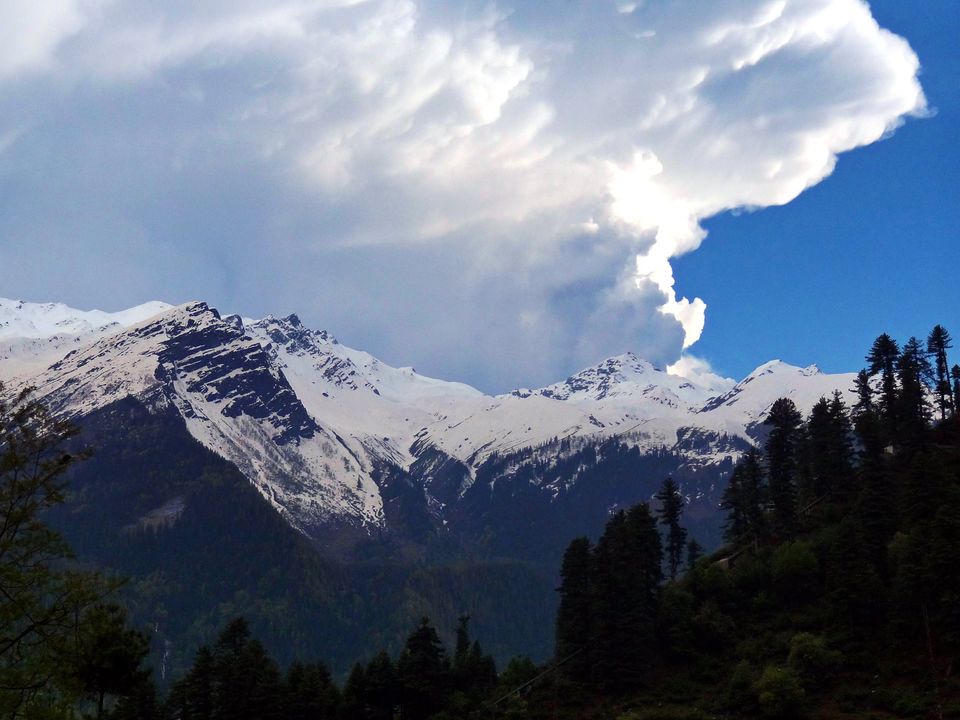