This trip wasn’t an ordinary one and unlike the others this was a trip taken when things got really out of hand for me. I was diagnosed with a tumor in my thyroid gland and the only way out was a surgery. In the constant race of life from endless job assignments to home for just about six hours of sleep per day, I realized life was something I had missed out on terribly to keep abreast with the competition and the constant need for more and more financial success. At such a crisis I realized I didn’t really have that kind of courage or energy to face the surgery. So I set out on a trip to brace myself up for the battle ahead and this trip was indeed all that I needed at that moment.

Yes you read that right, I had heard all the accolades about this hidden treasure called Kasol, also known as the abode of tranquility of course due to its famous and infamous “stuff”. So mini Israel is where I expected to find the peace I was looking for, and that was a huge mistake. Not that this place isn’t abundant in natural beauty, it’s simply something that I probably wasn’t looking for.

Kasol is abundant in scenic beauty, if that’s what you are in search of, the beautiful Parbati River that flows through this quaint little place makes it all the more beautiful. We looked for a decent accommodation in the main dwelling but nothing felt good enough so we found one quiet little hotel on the way approximately 4km from Kasol towards Bhuntar, just by the riverside , equipped with only the basic amenities but a breathtaking view of the mountains accompanied by the music  of the gurgling river. After driving for over 12 hours that was all we needed. 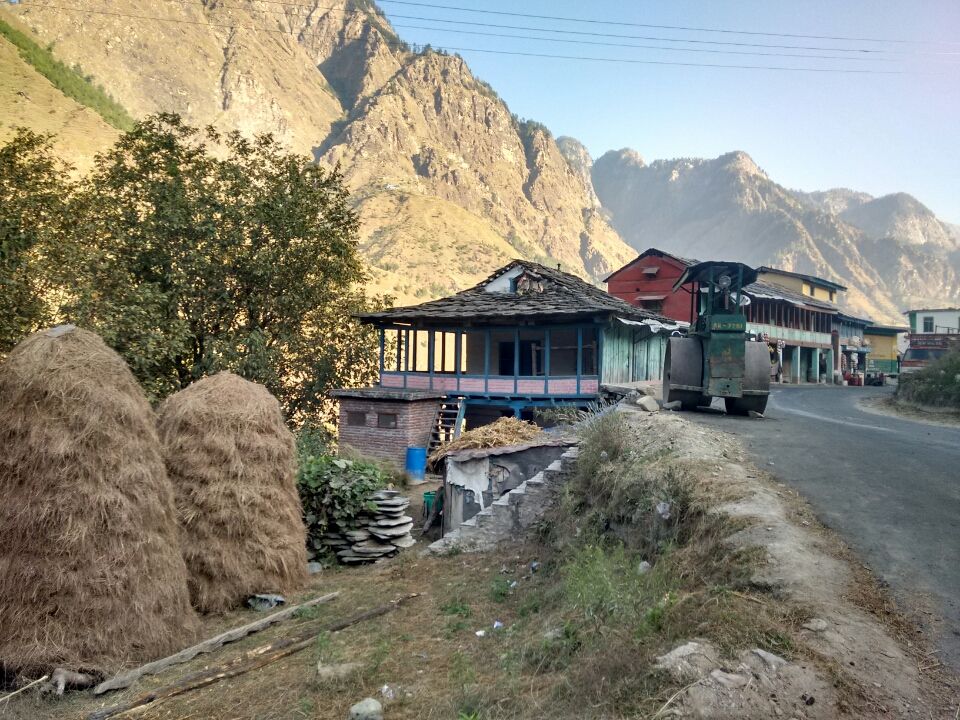 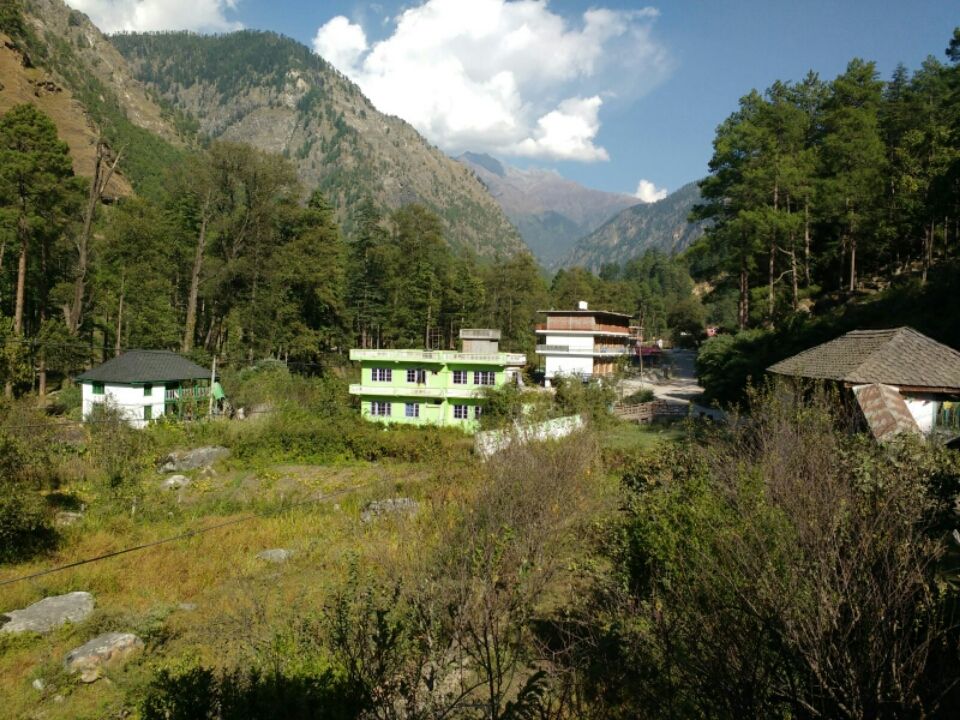 We left Kasol the next morning, without exploring much and headed towards Manali.

The road to Manali is equally scenic and the sight of the Beas River flowing by the side is simply breathtaking. There’s a thing about mountains and rivers, they both compliment as well as complete each other, and the beauty of the mountains get accentuated by the splendor of the rivers. The mountains are and have been in the same place, aging and seeing life as and when it comes, they signify strength and endurance, to be rooted in the most difficult times and a river on the other hand has been flowing constantly, through hurdles, cutting through rocks, gathering as well as leaving behind so much. Rivers depict how life must be, no matter what may come your way. Both also have and immense power to create and to destroy equally.  A mountain without a river flowing through, I feel, is incomplete, and is sad. These all and so much more kept coming as realizations as we traversed through the beautiful roads towards Manali. 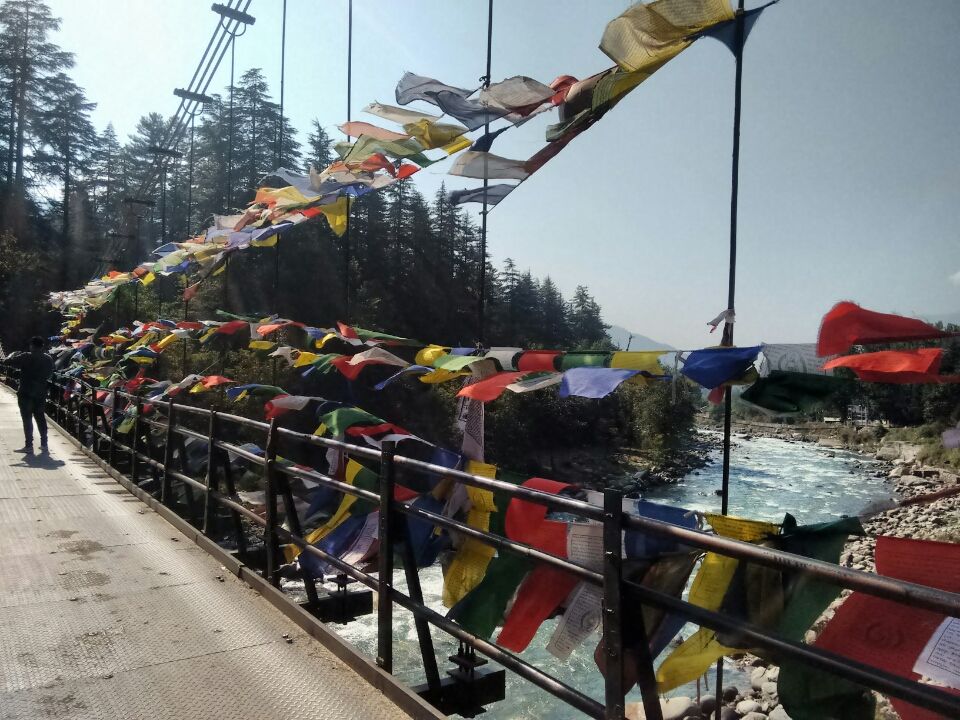 On the way to Manali, the beautiful orchards are simply mesmerizing, we stopped at a distance from a small village called Katrain, and engulfed ourselves in the view of the Himalayas. The beauty that this place exuded was overwhelming.

Finally it was Manali, rather Old Manali I would say. We stayed at a beautiful property with the scenic view of the river Manalsu flowing below, through the mountains. It felt like we entered into heaven. This was what I was looking for, amazingly it felt just right. 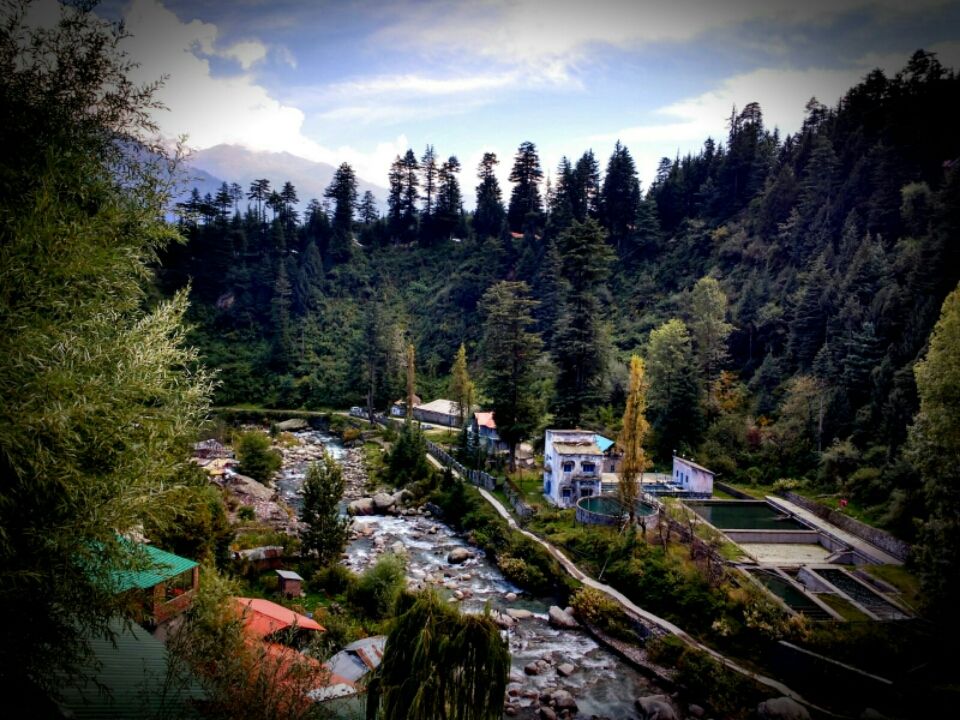 The next two days comprised of a host of explorations and experiments. This place has plenty of these cafes which serve food that’s fancy, firangi and finger-licking good. Good music, the river flowing next to the cafes, the shops selling bongs of every kind and of course the clean fresh air drove me to a level of indefinite calm and serenity.

Next morning we headed to the Hidimba Temple and Manu Temple, which was located at a walking distance from the place we stayed at. I am not the kind who visits temples, but somehow such difficult times are the ones when you realize God is the only super power and you must give in to him. I prayed for courage and strength and it did give me peace.

Thereafter we headed towards Vashisth approximately 2Km north of Manali, which is home to the temple dedicated to rishi Vashisht and of course hot springs. The temples in Manali are beautiful wooden structures.

For a person who is aqua phobic, it was a huge deal to enter the hot water springs, but this time I really didn’t want to chicken out and I had gone there all equipped for this experience. So I ventured into it with apprehensions and fear, but as I got acquainted with the temperature and the depth, it started feeling absolutely amazing.

We returned to the hotel all exhausted from the day’s outing, we gorged on some delectable food at the Moonlight Café. Soon enough the trip came to an end and the next morning we would set out back to the regular lives of the city but there was a lot I was taking back with me this time.

I am a mountain person, lived half of my life in the Himalayas, and amazingly this time I found another set of mountains as beautiful as my home, which inspired me to fight and get back the control of my life in my hands. As I left I felt, I was equipped with the courage and the strength I needed to fight my battle ahead. So I bid my farewell to the grandeur of Himachal Pradesh promising to come back again, and see all the unseen.   Until then Adios Manali, see you soon! 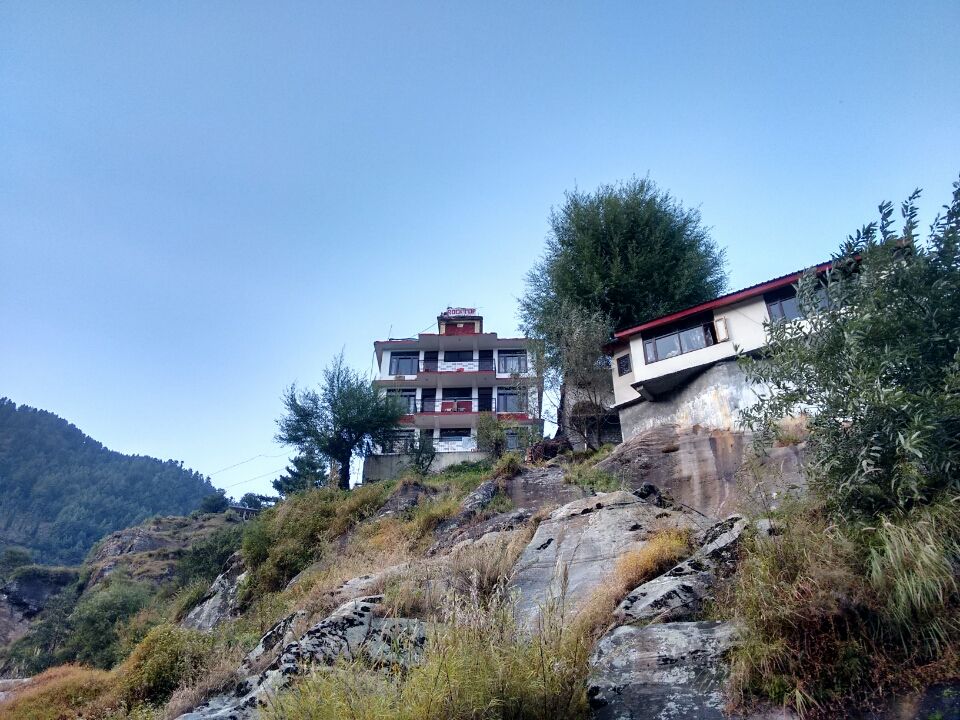 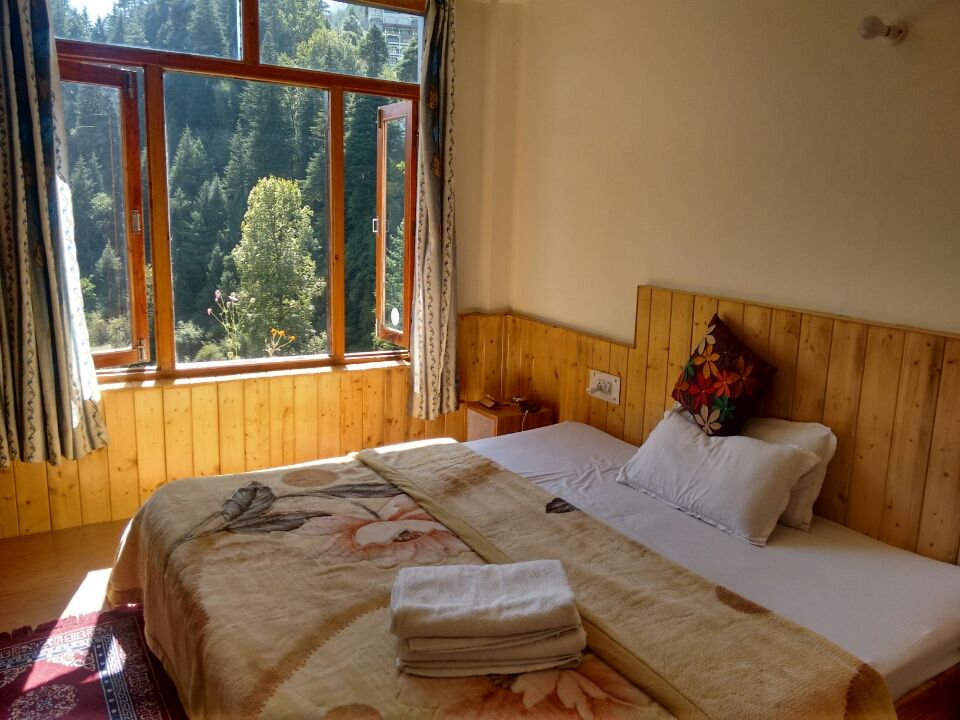 Food was good but expensive 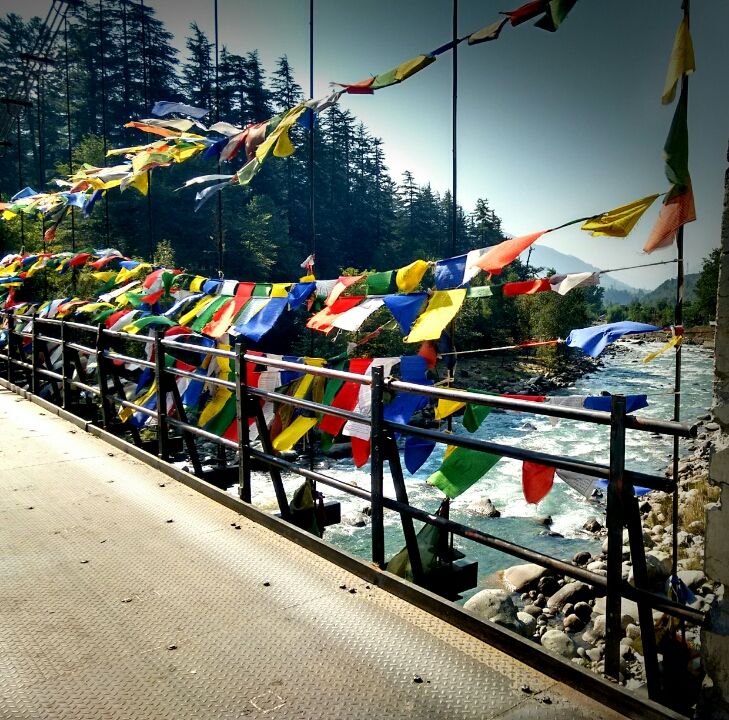