A memoir of NorthEast 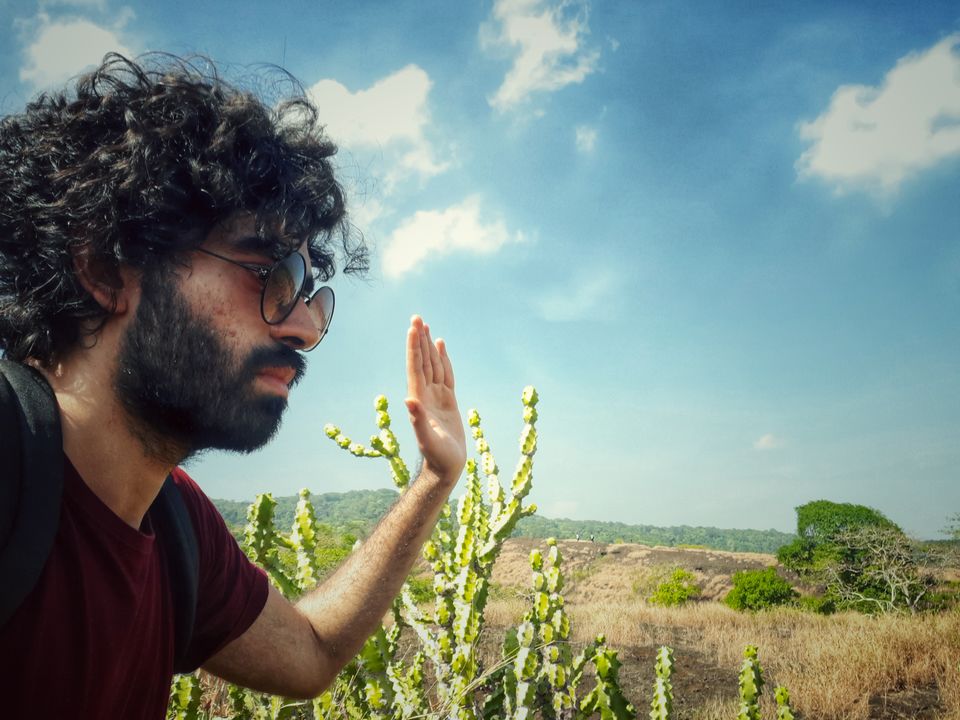 I had been meaning to travel to Northeast since the time I first began travelling, but there was never the right plan.
On a fine december day, a friend of mine who I randomly met in a nightclub in Delhi posted a story about Hornbill. She was in her hometown in Assam and needed travel partners for Nagaland, I instinctively said yes, having no idea of the logistics of it.
After finding a cheap flight to Guwahati and collecting the essential clothing in one backpack, there I was at a random person's house eating a plate full of Dal rice and omelette that his mother was really kind to make. The person was a friend of my friend(she wasn't allowed to have Male guests overnight so she sent me to her friend's house who was going to travel with us).
I was given a Wraparound lungi because I ALWAYS forget to pack any pyjamas and also had the luxury of sleeping in a mosquito net surrounded bed while my host insisted on sleeping on the floor.
And that was how the journey to the Northeast began. In an unknown house in the