India Travel GuideIndia TripsExperiences That Changed My View About My Country

Experiences that changed my view about my country 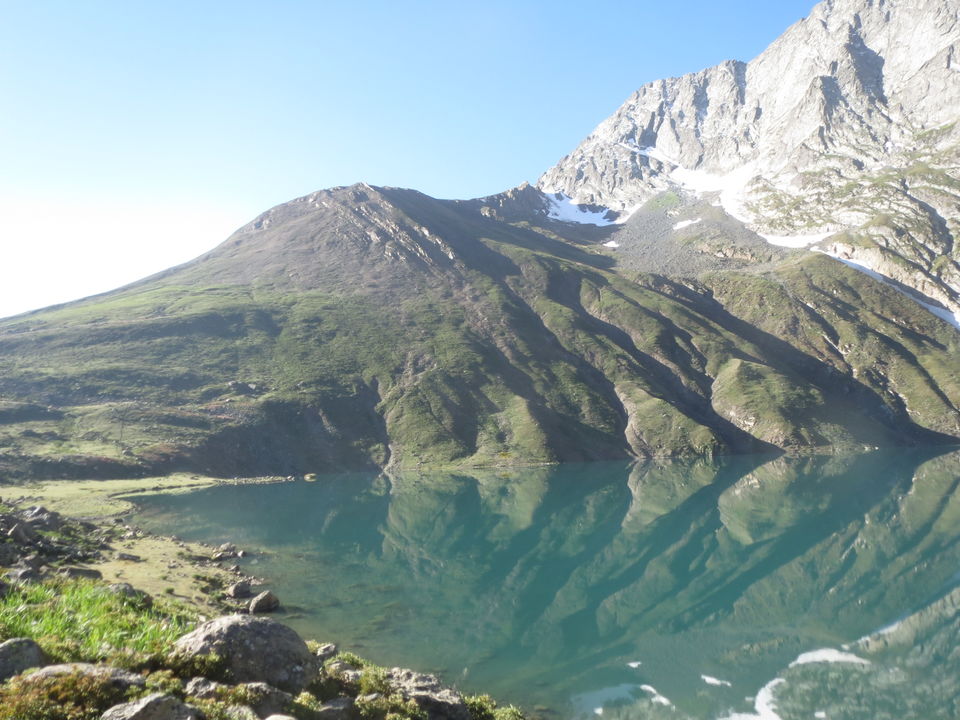 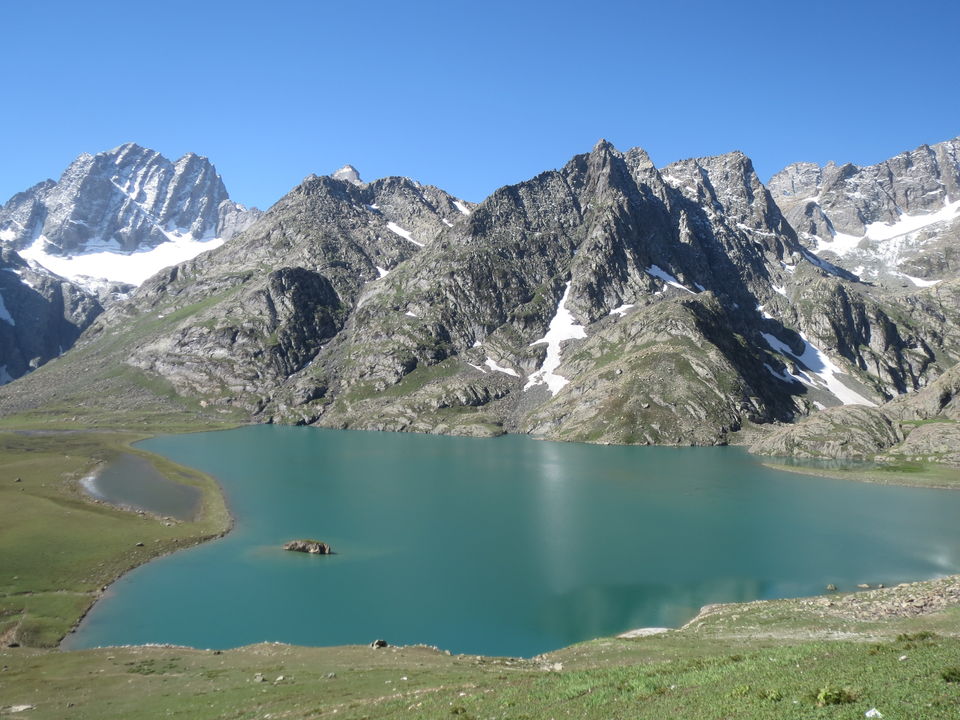 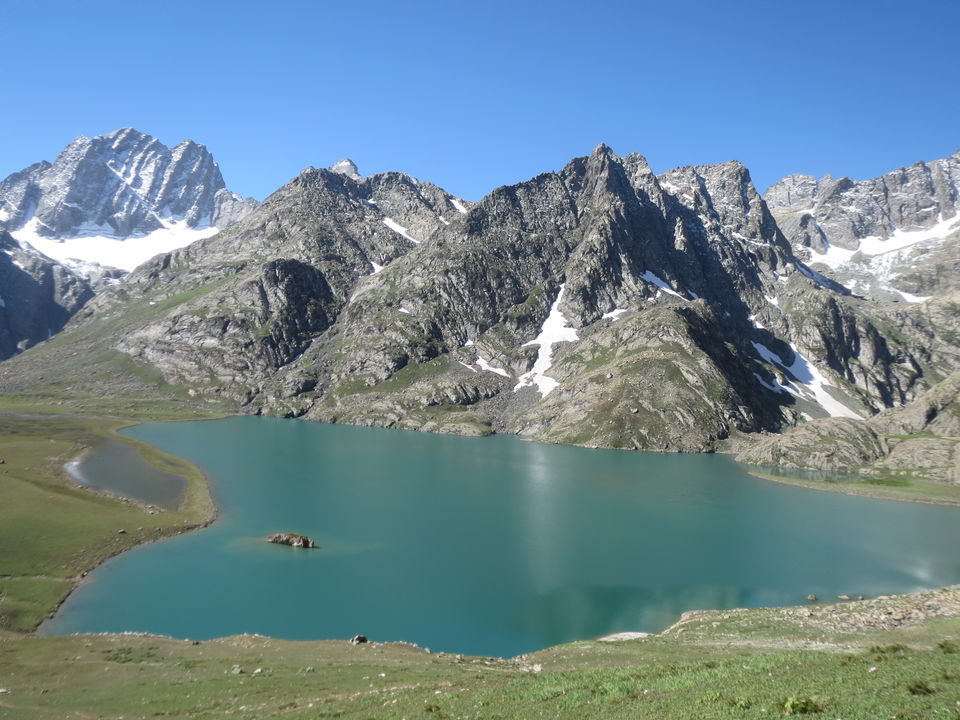 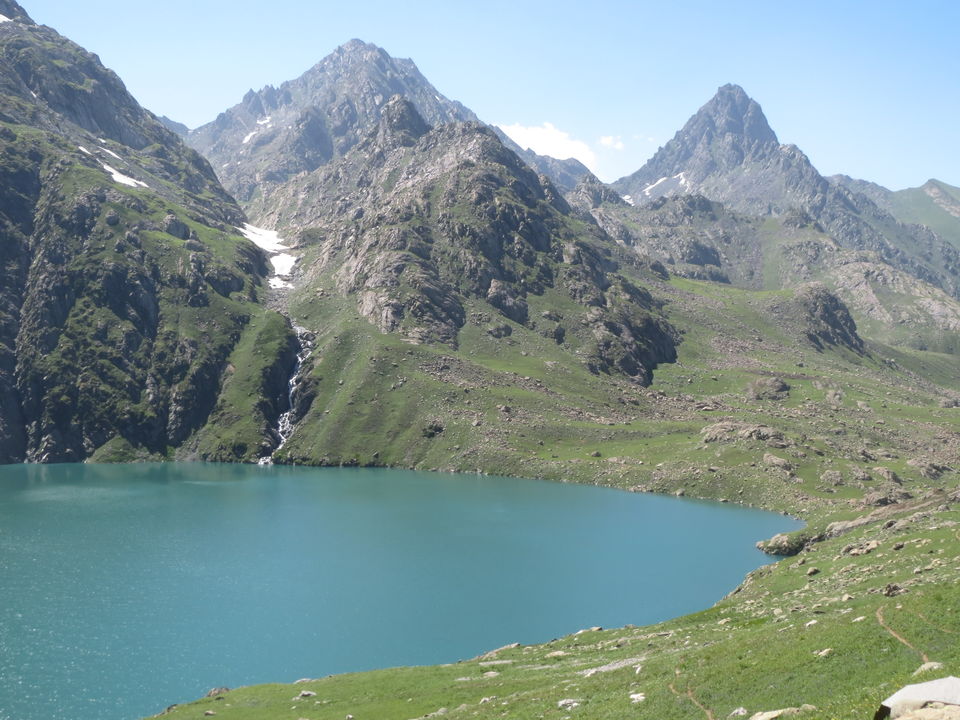 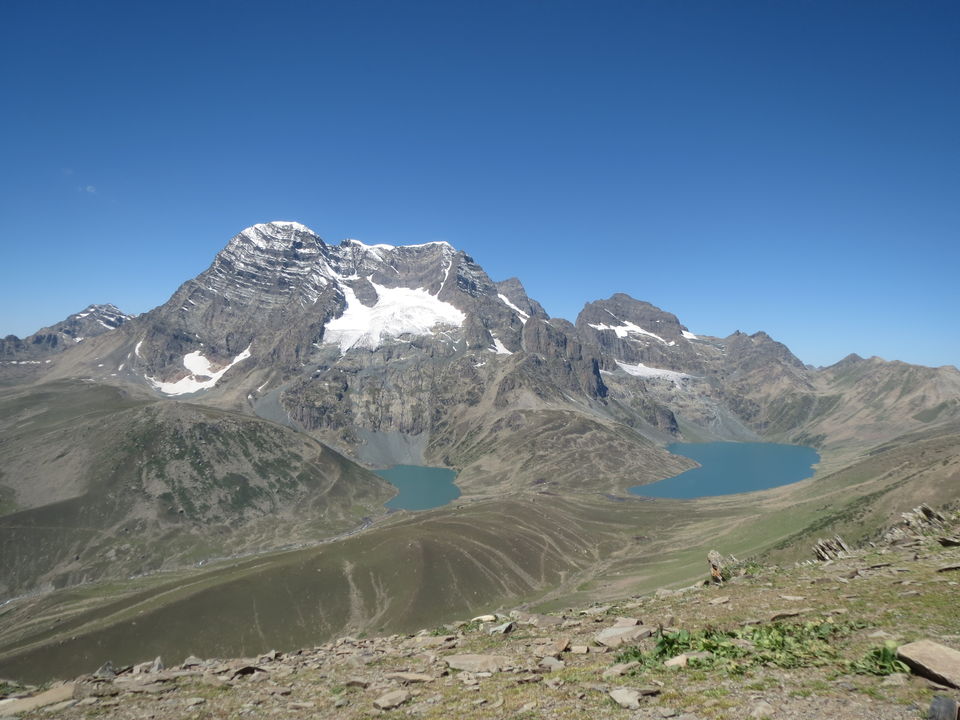 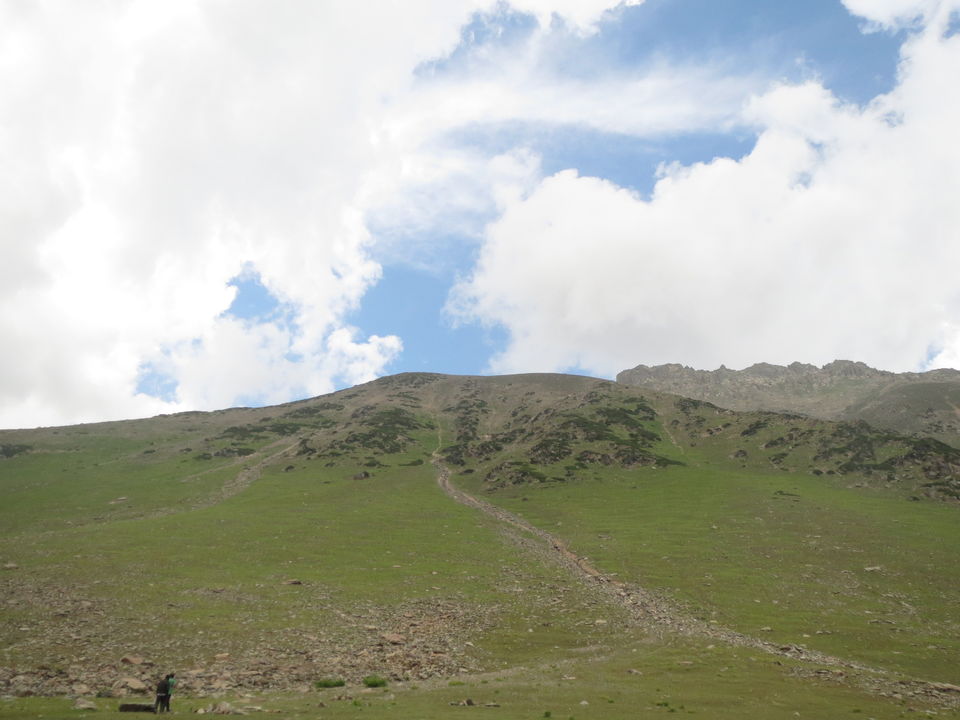 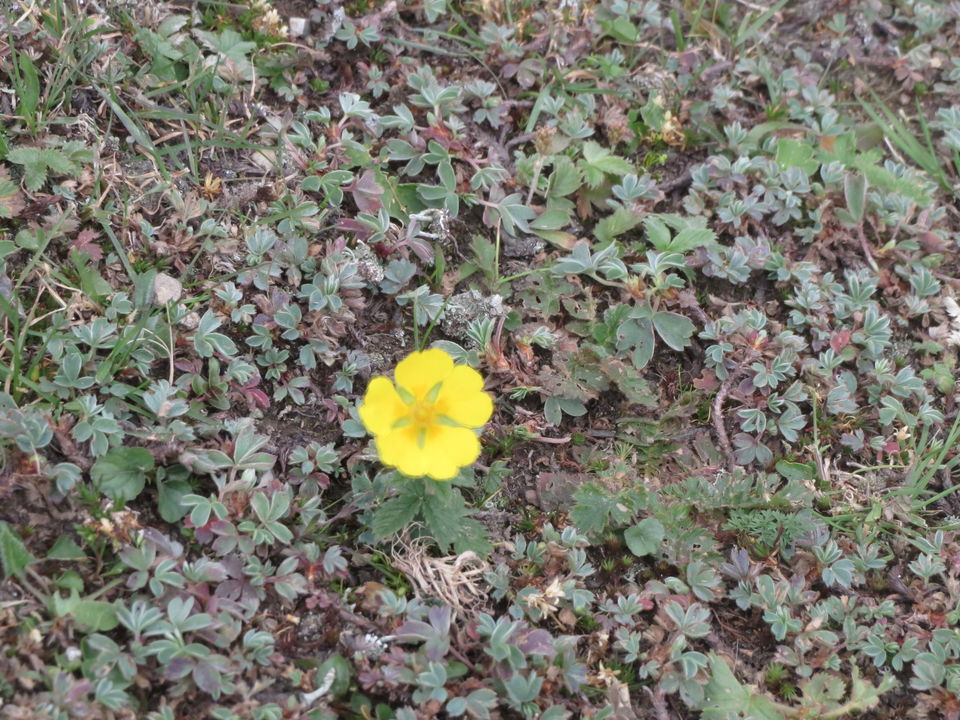 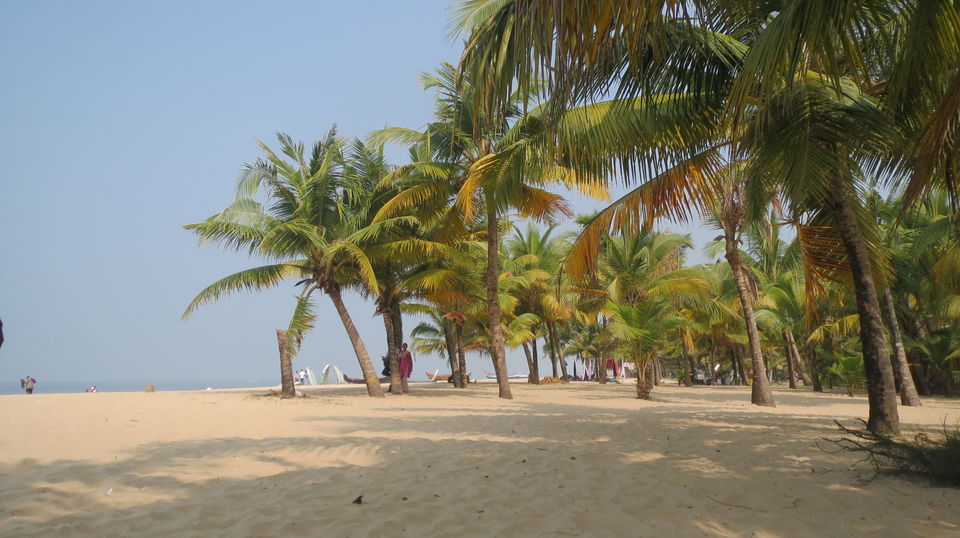 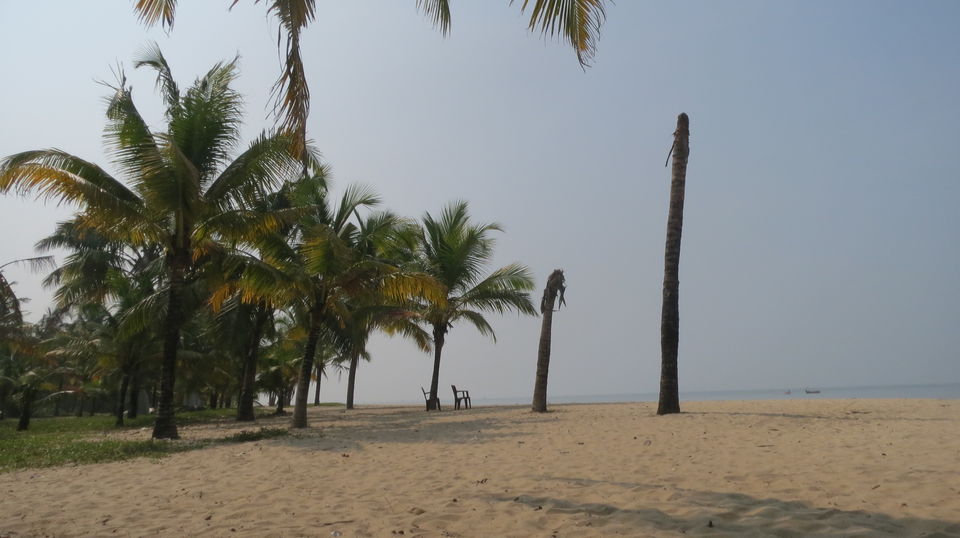 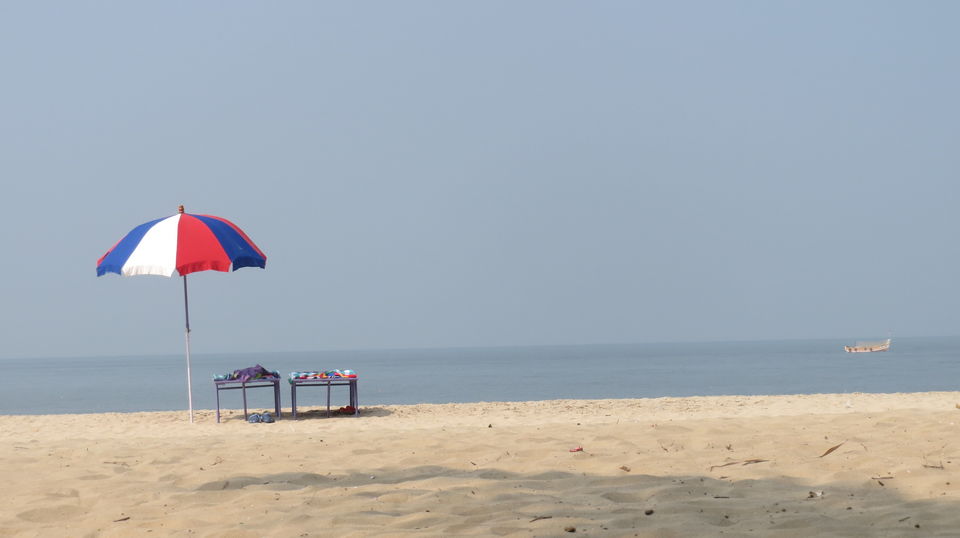 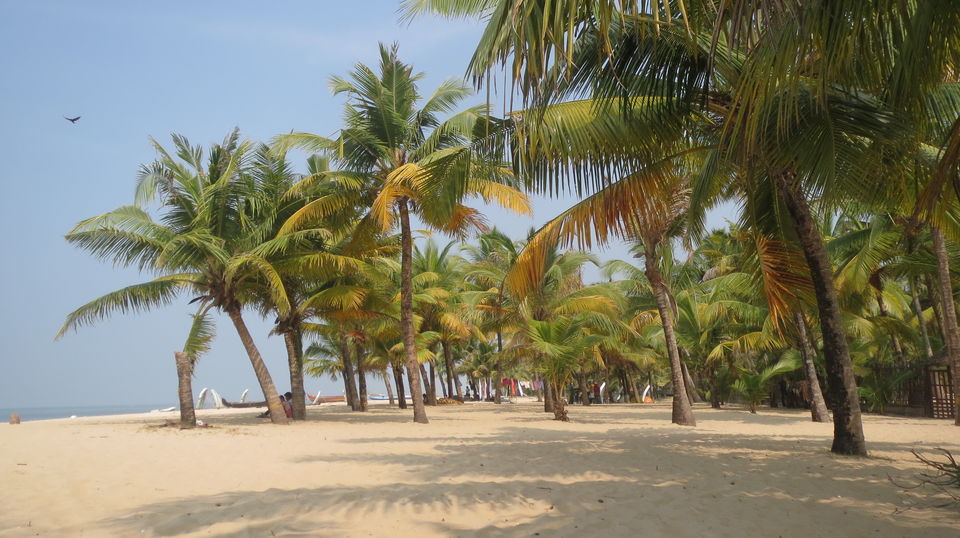 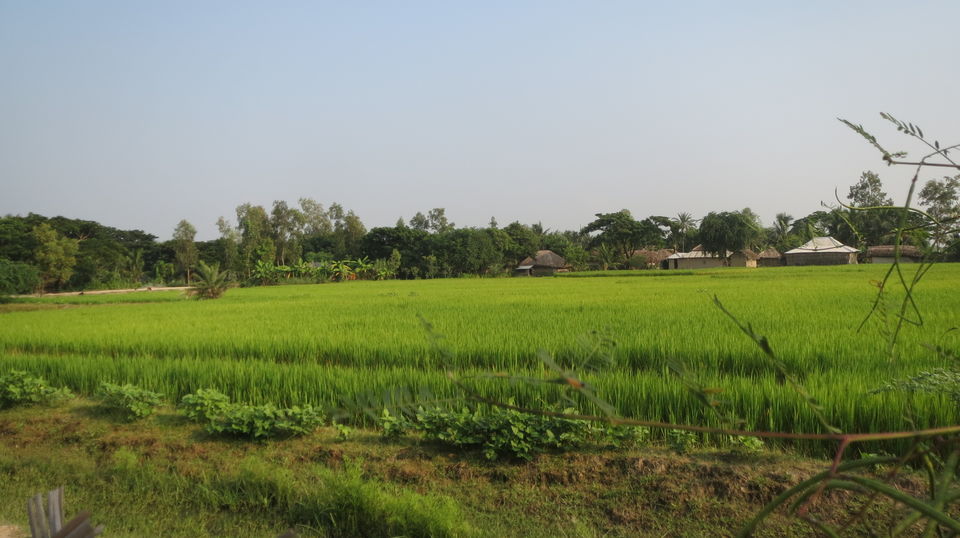 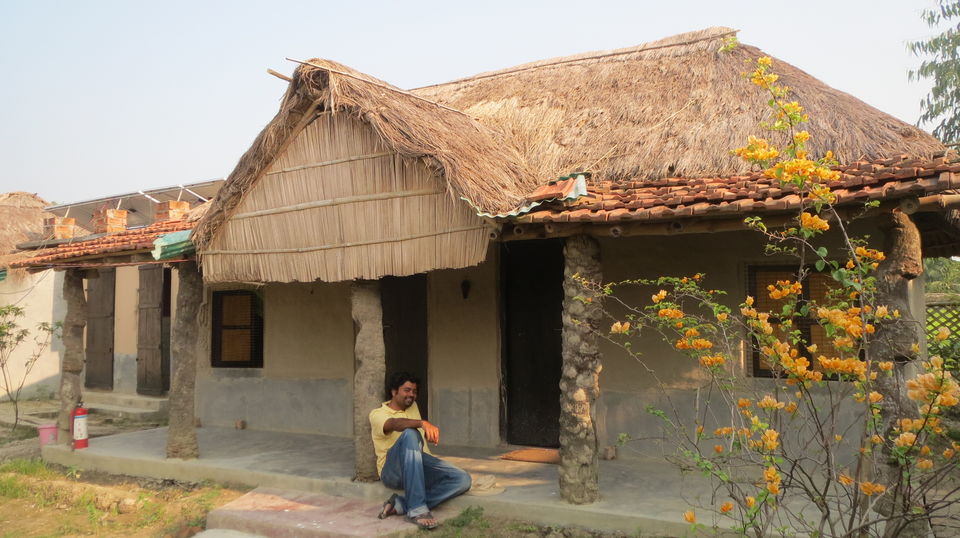 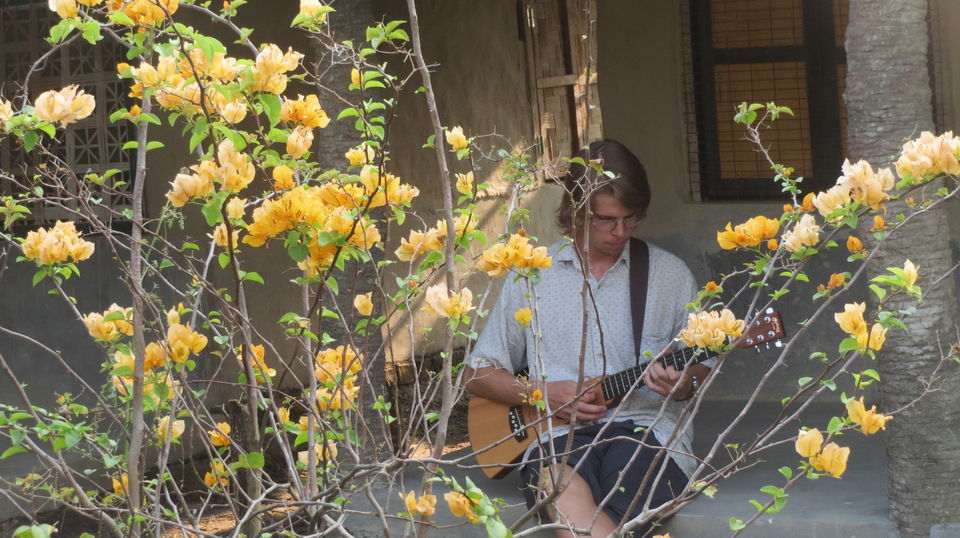 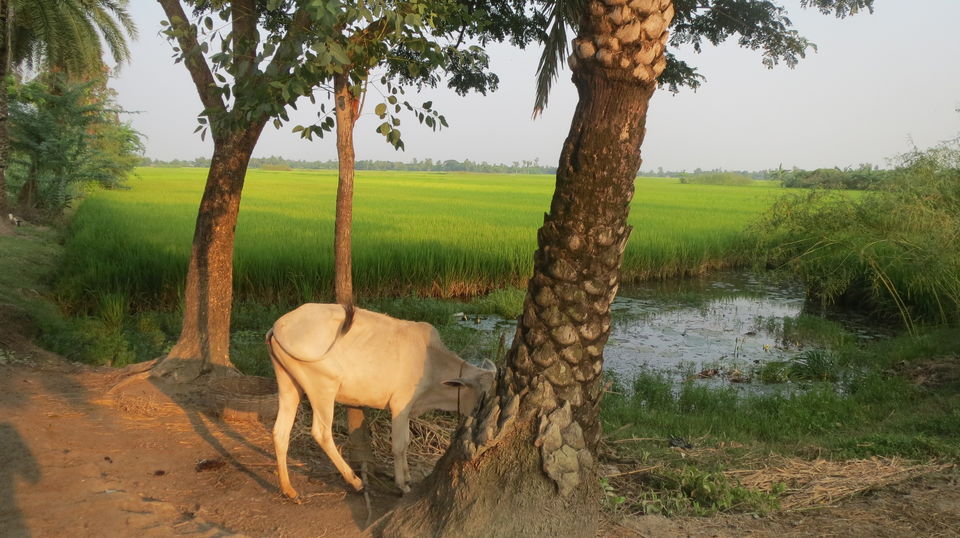 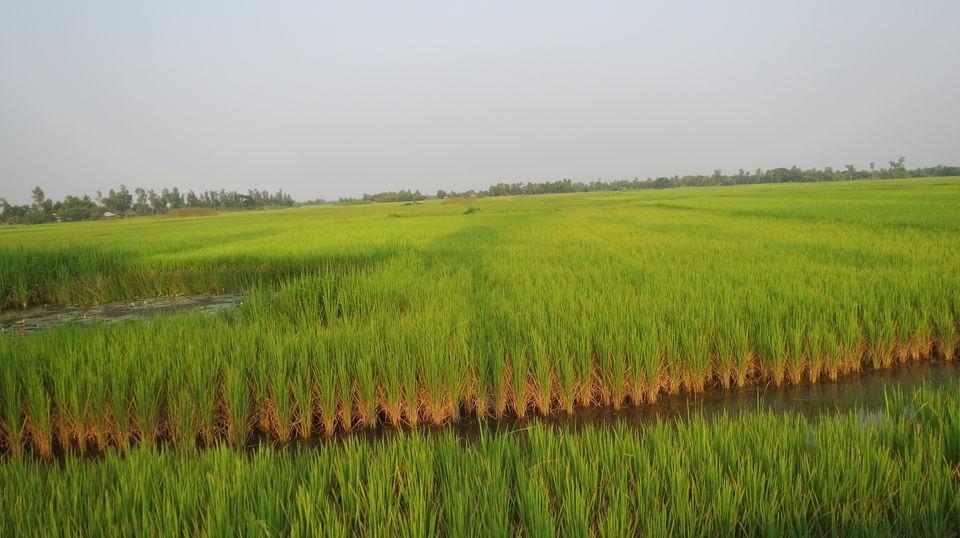 We spend dollars to see a place when a similar or surpassingly beautiful place can be found in India. Here I would list places in India which went much ahead than their Foreign counterpart in the experience and cost both.

Ladakh, Sikkim and Rajasthan, Andaman and Nicobar Islands will change whatever doubts one might still have.