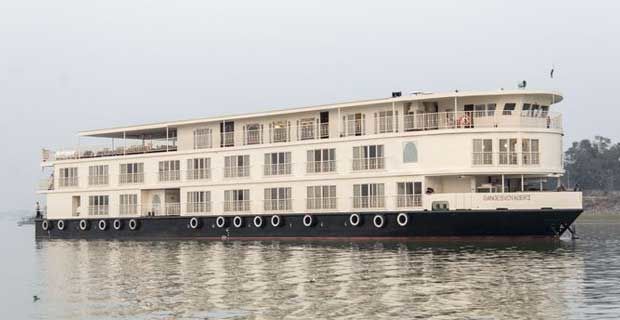 Have you imagined experiencing India from the waters of the famous river Ganges? Assam-Bengal Navigation (ABN) is an Indo-British joint venture, which came up with this idea in 2002. They have been operating their ships on both waterways (rivers Ganges and Brahmaputra) for more than ten years now. As the ship sways in the river Ganges, passengers slowly drift back in time. The background remains an unchanged image of our countryside; the villages, temples and forts still hold the past of India intact, before the rise of British Raj.

Major attractions along the route 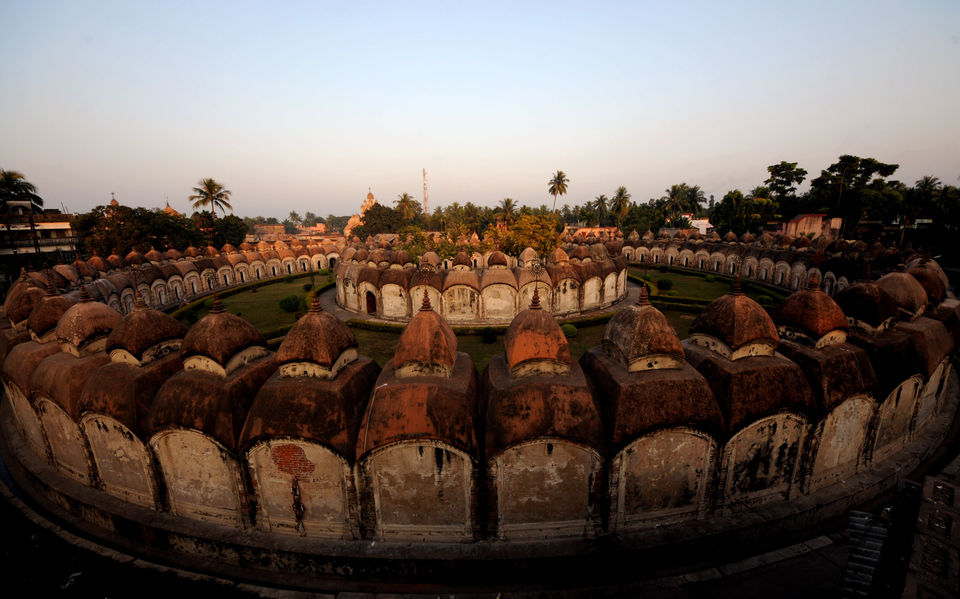 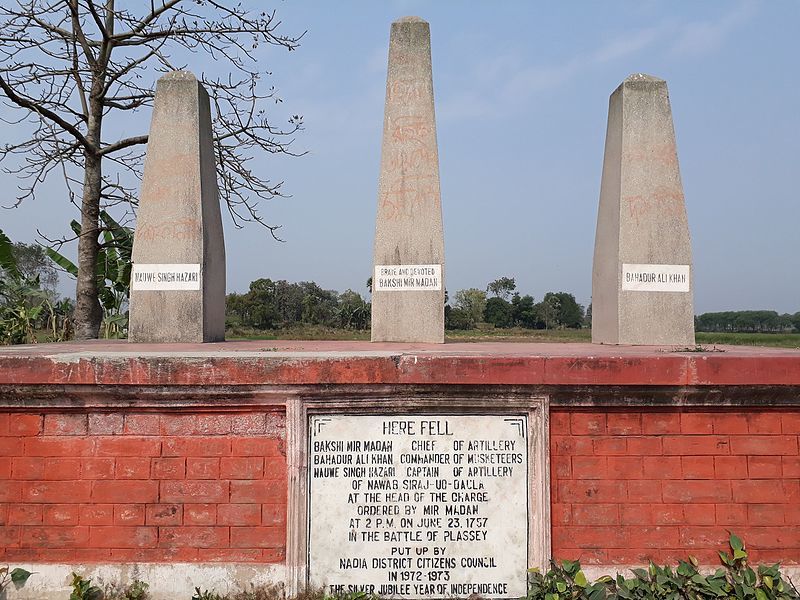 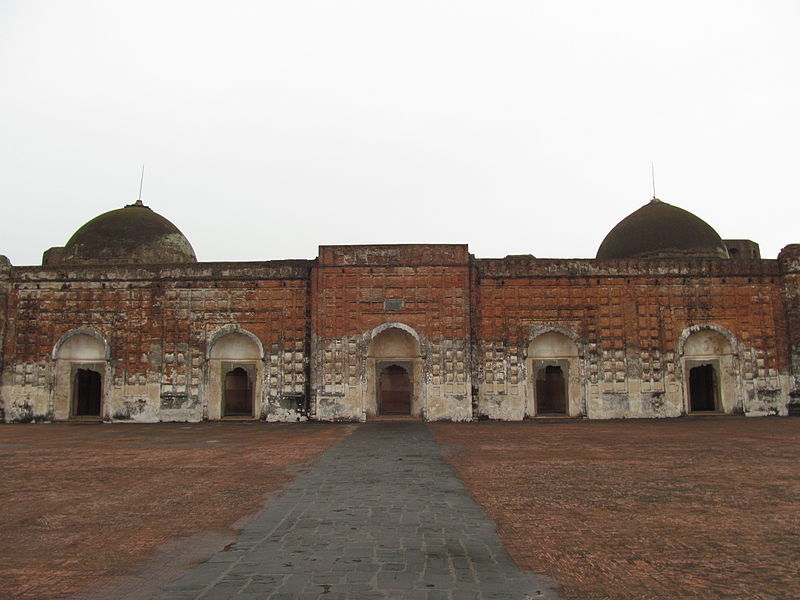 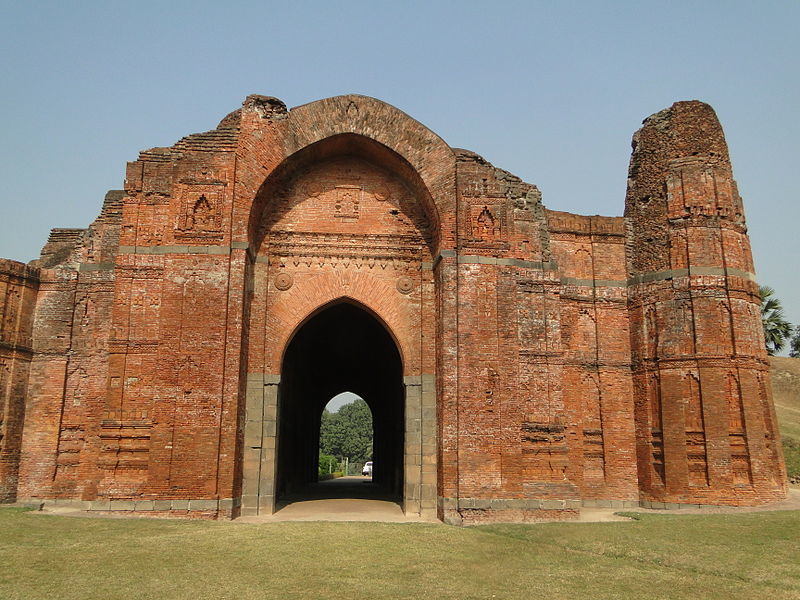 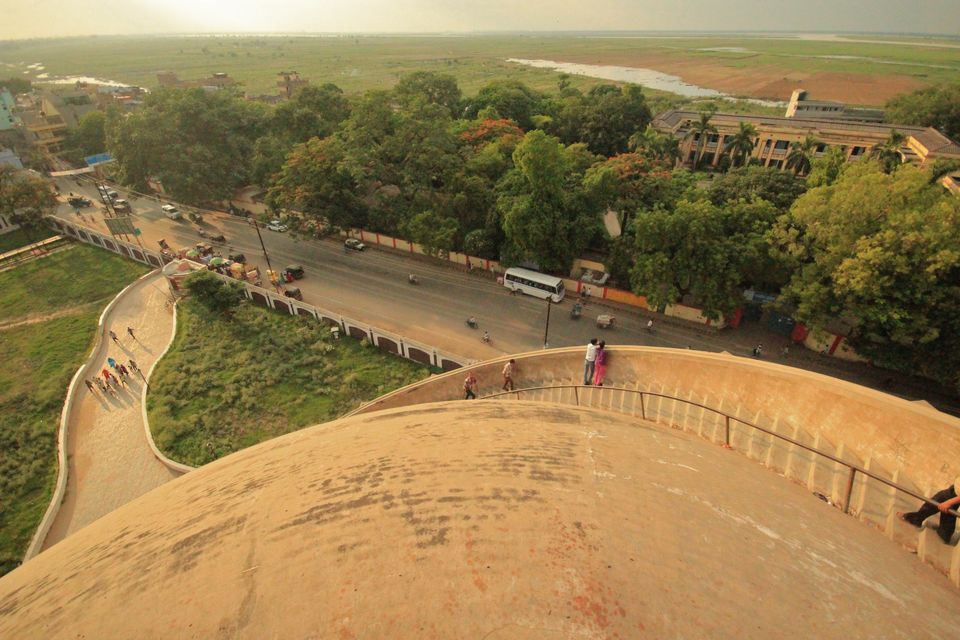 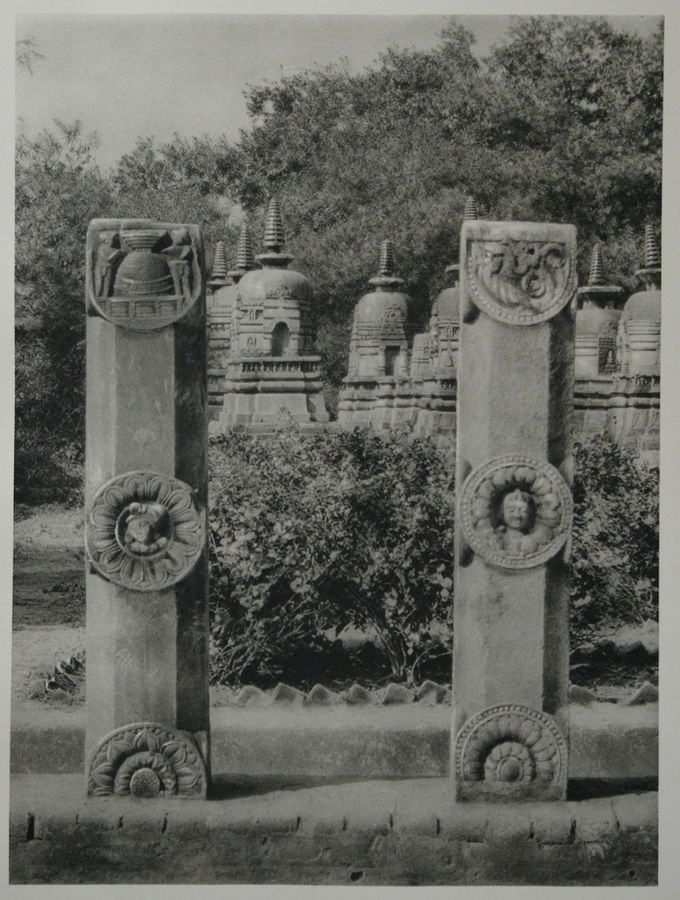 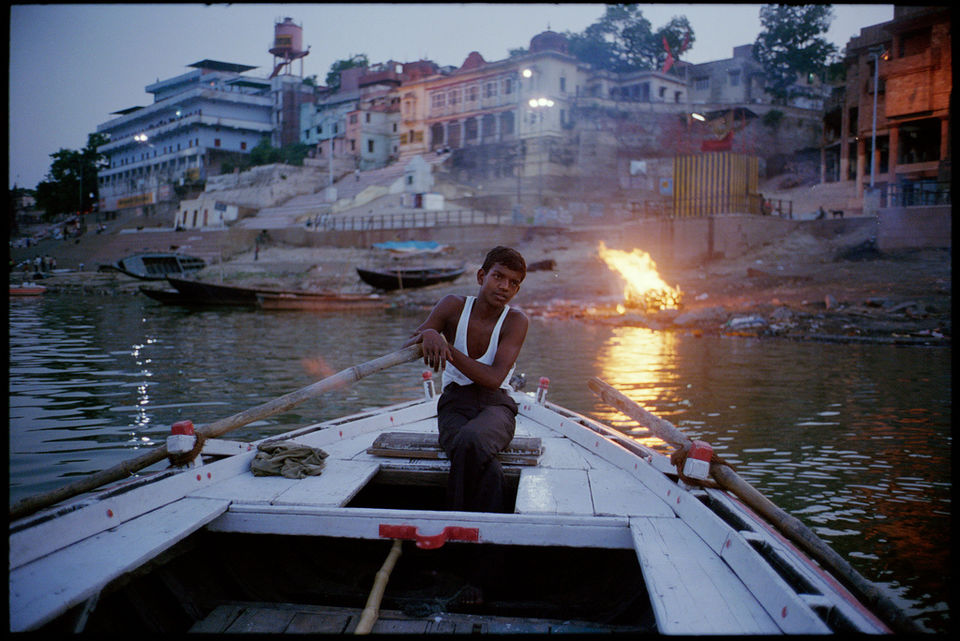 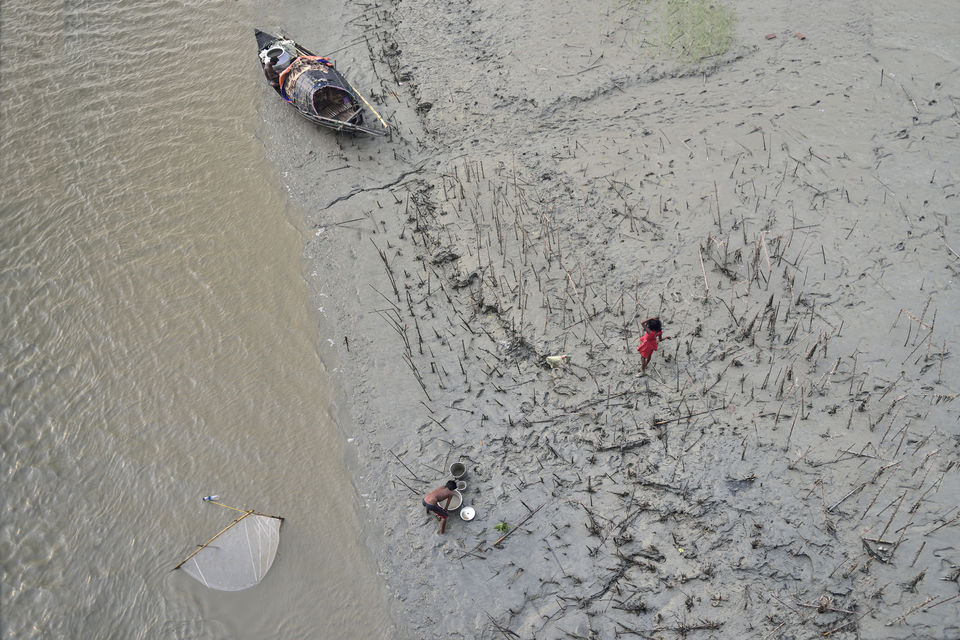 Called the 'City of Palaces', Calcutta remained the capital of British Raj for more than 150 years. Developed by the infamous East India Company as a colonial city, it turned out to be the intellectual capital of modern India. In the northern suburbs, the air around the old French, Dutch and Danish colonial enclaves is redolent of the times the city has grown through.

Kalna is a pleasant agricultural centre, boasting some of Bengal’s finest terracotta temples. It is also the site of the famous 108 Shiva temples built in 1809. Due to its ingenious architecture, all the Shivlingas can be seen from the centre of the temple complex.

The site of the famous Battle of Plassey, where the foundations of the British Raj were laid, Plassey or Palashi lies close to the river, with a commemorative obelisk. The battle was fought between the forces of Siraj Ud Daulah, the last Nawab of Bengal (and his French support troops) and the troops of the British East India Company, led by Robert Clive on 23 June, 1757.

Murshidabad was the capital of the Nawabs of Bengal (who were humbled at Plassey). It is a serene backwater town full of abandoned mosques, tombs and crumbling palaces.

Located between Murshidabad and Malda, Farakka barrage is where the Hooghly flows out from Ganges. The dam was opened in 1975. It has since protected Bengal from flooding, while its water has generated electricity at the Farakka Super Thermal Power Station.

Gaur was the first Islamic capital of Bengal. Today, it is a collection of early mosques surrounded by paddy fields and mango orchards.

One of the major centres of the East India Company, Patna was used by the British for its opium and indigo plantations. There is a superb museum that tells this story to anyone willing to listen.

2600 years ago, Prince Siddhartha attained enlightenment under a bodhi (peepal) tree and became Buddha. Bodhgaya is the crucible of Buddhism, and one can see the same bodhi tree that flourishes inside the Mahabodhi Temple complex.

The 'City of Life' is one of the oldest continuously inhabited cities, where life has blossomed for more than 300 years. Varanasi is a revered site for Hindus who come here to attain moksha. Mark Twain wrote, “Varanasi is older than history, older than tradition, older even than legend, and looks twice as old as all of them put together.”

UNESCO World Heritage Site of Sunderbans is a network of channels and semi-submerged mangrove forests that forms the world’s largest river delta. It is home to one of the largest concentrations of Royal Bengal tigers on the planet. The average cost of a 2-hour boat-ride in the Sundarban waterways is just INR 6.

ABN offers 8 different cruising routes. Ganges cruises can be taken separately or together to offer a choice of durations from 4 to 15 nights. Cruises on the lower Ganges operate all year round, while the Ganges cruises operate in the winter months only. ABN ships go all the way to Varanasi only in the months of August and September. Click here to see the detailed itineraries.

ABN operates its cruises from July to the end of April (next year). Every month has both advantages and disadvantages.

During this period, water levels are high, so grounding is rare. Temperatures are high and the weather humid. Rural India looks wonderfully lush and green in such clarity of light.

Water levels remain quite high. Rain is rare during these months while the temperature remains moderate, although sunshine is not always guaranteed.

Water levels are low on the Ganges, so groundings can occur. Morning mists can sometimes delay the planned departures. Anyone who dislikes heat should go during January and February.

Low water levels on the Ganges can cause problems in manoeuvring, although the lower Ganges is not affected. Without a change in humidity, temperatures start to rise. Sudden brief storms can occur once April starts.

The packages start from INR 12,700 per person per night. Here is a detailed list of pricing.

*The price includes all transport to/from included activities and destinations as well as all meals on board. The price does not include drinks bought from the bar.

Have you cruised on the Ganges? Share your experience with Tripoto's community.