Hindon Airport Opens! Fly from Delhi to These Places at Affordable Prices! 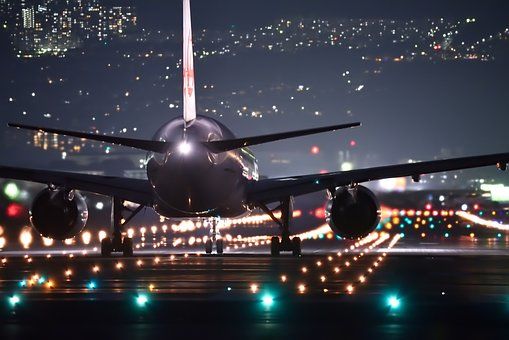 A second airport in Ghaziabad’s Hindon has been opened, putting an end to the long wait of fliers in Delhi-NCR. Earlier, the only airport was Indira Gandhi International (IGI) Airport. With the opening of the new airport, people in East Delhi, Noida and Ghaziabad areas will be most benefited. Inaugurated under the Modi government’s RCS-UDAN scheme, the airport will allow passengers to fly at affordable rates!

Hindon domestic airport: Everything you need to know

A flagship of the Ministry of Civil Aviation, Regional Connectivity Scheme - UDAN was launched with an aim to provide air connectivity to tier-2 and tier-3 cities across India. Flights to Nasik in Maharashtra, Pithoragarh in Uttarakhand, Kannur in Kerala, Hubli in Karnataka, Faizabad in Uttar Pradesh, Shimla in Himachal Pradesh, Jamnagar in Gujarat and Kalaburgi (Gulbarga) in Karnataka will be active.

Flight charges from Hindon Airport: IndiGo Airlines, Heritage aviation, Ghodawat Airlines, TurboAirlines are the current operating flights. Under RCS-UDAN scheme, the airfares are capped at Rs 2,500 per hour of flight to tier-2 and tier-3 cities.

Salient features of Hindon civil enclave: With a terminal spread across 5425 square metres, the new Hindon airport has a peak hour handling capacity of 300 passengers. It has two arrival carousel, eight check-in counters, four frisking booths and car parking with a capacity of handling 90 cars.

Know something that other travellers don't? Share your travel stories with the Tripoto community here.