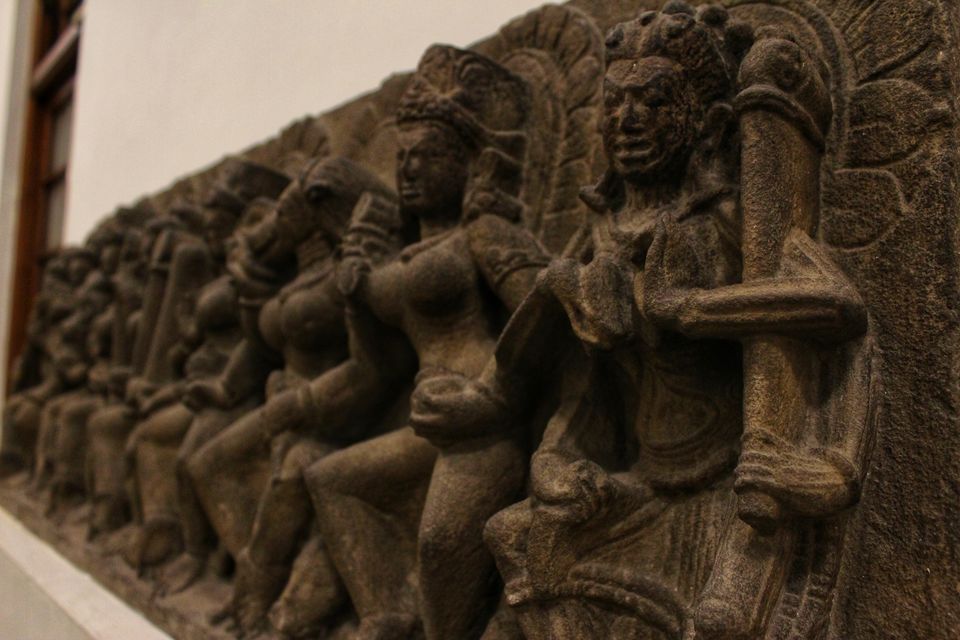 The name “Yami” comes from “Yama” aka “The god of death”.The relation between Yama and Yami is controversial.Some folklores say that they were twins and Yami fell in love with Yama.She proposed him but he refused.This conversation is depicted in the 10th verse of the 10th Mandala in the Rigveda. While , some folklores say that they married to each other but did not have any sexual relations. One can recognize “Yami” with a “Danda” or stick in hand.

The goddess Brahmani has similar features as “Brahma”.She holds a Kamandalu (water pot), lotus stalk or a book.Sometimes she is also seen holding a rosary or noose.She is often distinguished by her basket shaped crown called “Karanda mukuta”.

Being the wife of Lord Shiva, Shivani is often seen with a “Damru”, trident and “panapatra”(Drinking vessel). She is also known as Parvati. 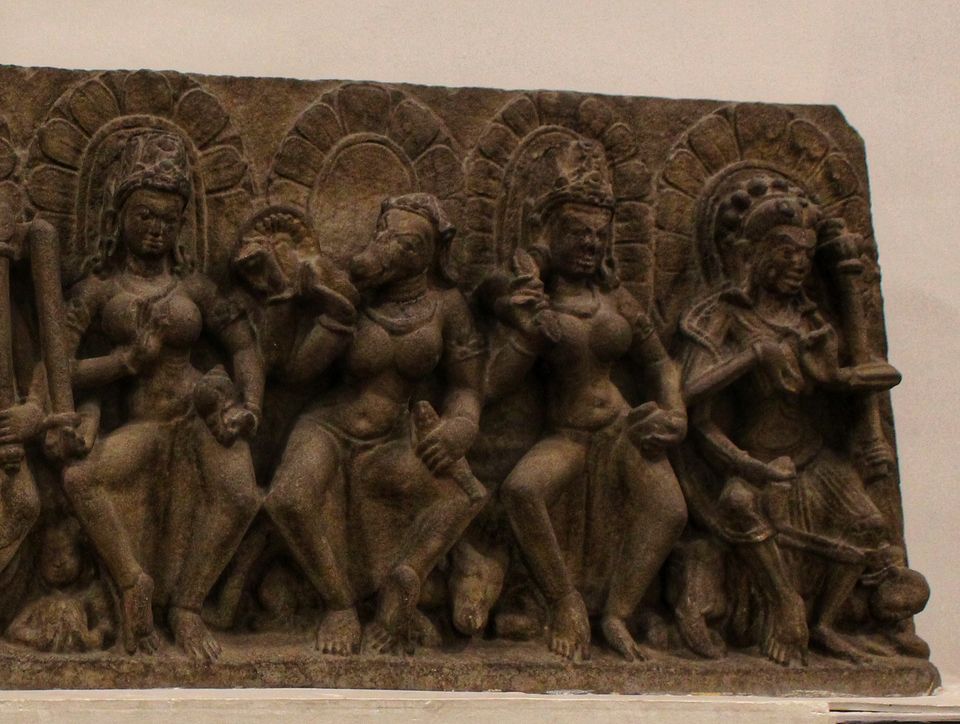 With her two arms in Varada mudra(blessing hand gesture) and Abhaya mudra(no fear gesture),she is seen holding a conch.Sometimes she also holds discus,mace,lotus,bow and sword.

Similar to the Varaha , Varahi is the female form of the Vishnu.She has a boar head and carries a bell, chakra , chamara(yak’s tail) or bow.She also wears a crown called “Karanda mukuta”.

Being the wife of Indra, she is armed with thunderbolt,goad,noose and lotus stalk.

She is usually depicted standing on a corpse of a man. Mostly seen wearing a garland of skulls,she is also known as "kali".

Monuments where the Matrikas can be found :