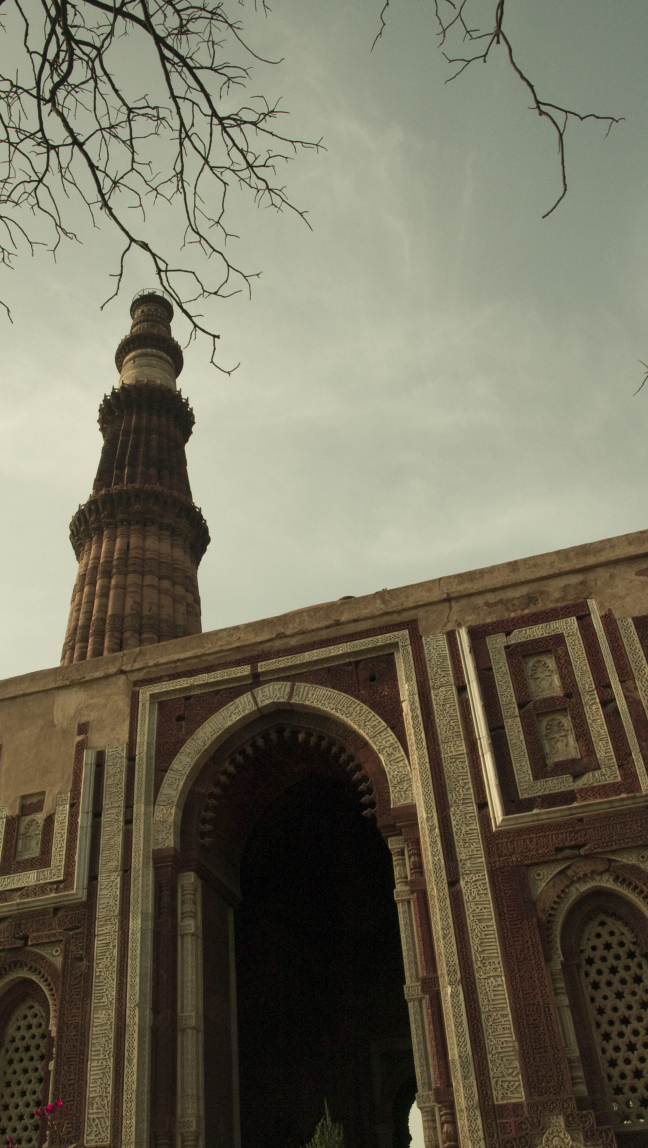 While the Defeat of Prithviraj Chauhan in the second battle of Tarain (1192) in the hands of Muhammad of Ghor was the first instance of Islam in India, it did a lot of time for the Indo-Islamic Architecture to flourish. It is only after the death of Iltutmish, the Indo-Islamic architecture was developed in a true sense. Everything before that was basically experimental. Though Qutb-ud-din-Aibak, the first ruler of the Mamluk Dynasty initiated the construction of Qutb Minar and the Qutb Complex, the initial architectural style was totally imported from the Turkish & Afghan Region. 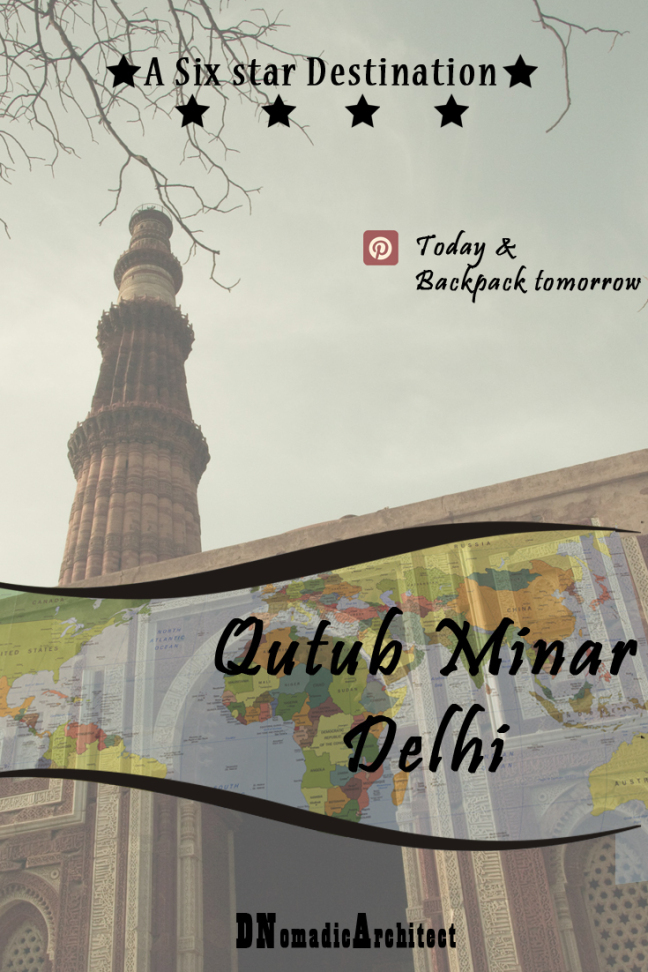 The Aalai Darwaja, which was constructed by Ala-ud-din, the greatest Khilji ruler, almost after a century after the Qutb Minar was built, is the earliest surviving piece of Indo-Islamic architecture. The Tomb of Balban, the last ruler of the Mamluk Dynasty, is said to be the earliest building in this style of architecture, but the tomb is now a ruin with the entire dome and most of the wall gone. The most essential elements of Indo-Islamic architecture, a proper dome and a proper arch, was developed in this time and the Aalai Darwaja is the gateway displaying the first successful execution of that. 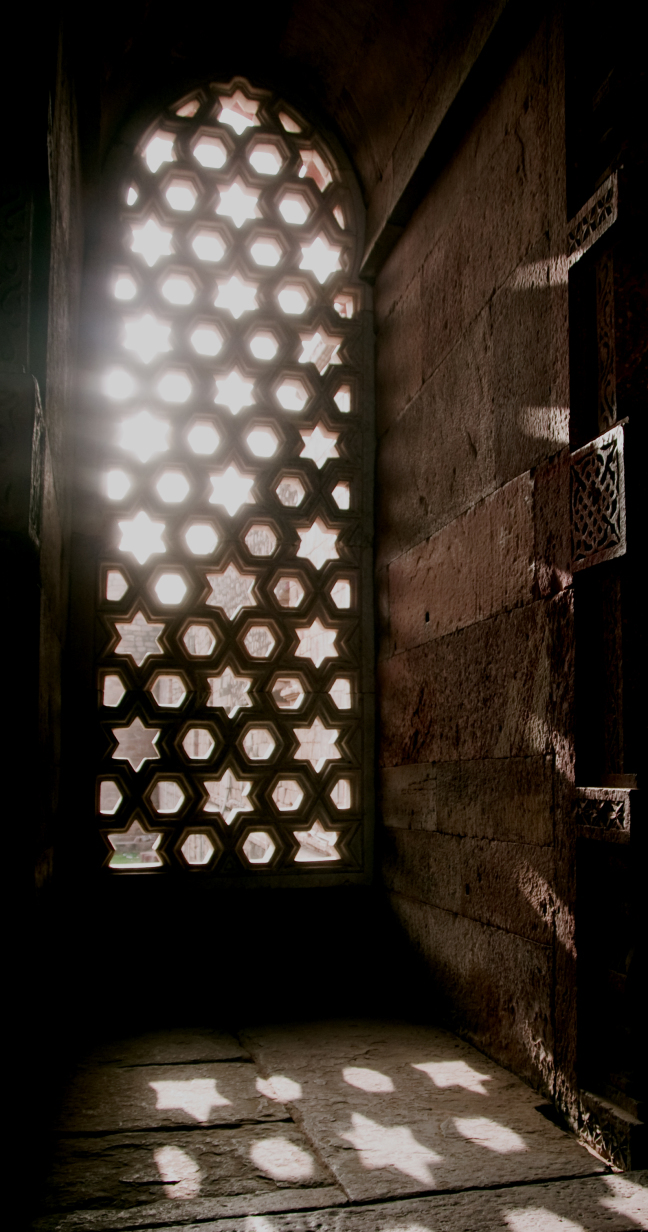 The Gateway, having a square central hall of internal dimension of 34.5 feet and the external dimension of 56.5 feet has a central dome. This is the first dome in the country. Before that, Indian's did not have an idea about a proper vaulted dome. The Shikharas used in all earlier temples were constructed using brick/stone corbelling. The three gates of Aalai Darwaja also have a properly pointed true arch which was never used in the country before. Even the earlier Islamic buildings in the country did not have voussoirs arch construction. The Adhai Din Ka Jhopra of Ajmer or the Tomb of Iltutmish in the same Qutb Complex do not have voussoirs arches but there was intimidation of corbelled arch construction. The local masons who were mostly engaged in the construction of these buildings could develop a true arch and a true dome - almost after a century of Islamic rule in the country. 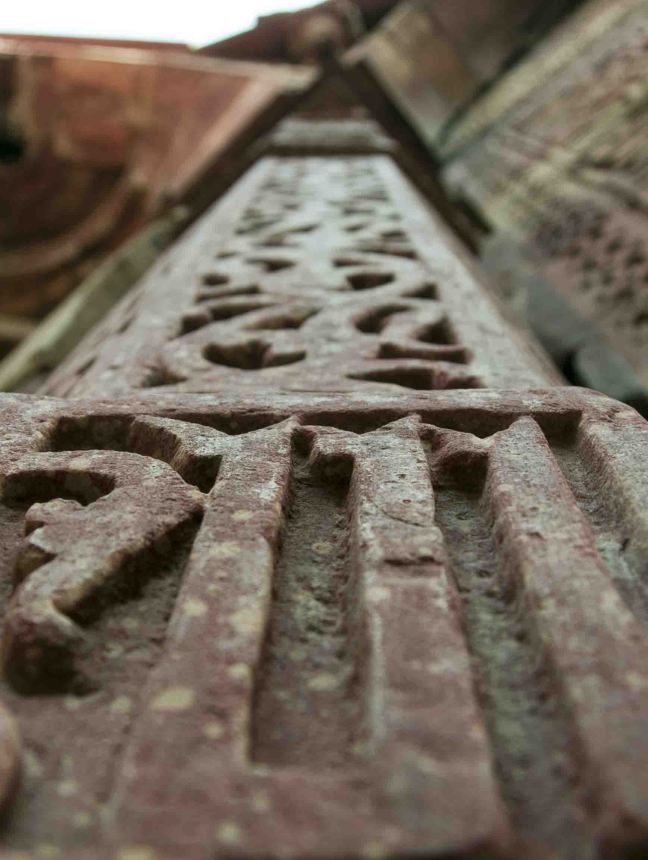 Aalai Darwaja has a very high plinth and the plinth has superb patterns carved out of stone. The most intriguing fact about this gate is that it displays amazingly balanced mixture of original Hindu Art & Imported Muslim Art of India. The patterns on the stone are very similar to what can be found in earlier stone temples of the country while it follows certain Islamic symbolism. The entrance gates are narrow with the walls extremely wide. This justifies the earlier methods of dome construction when the masons were still experimenting with the structural stability. 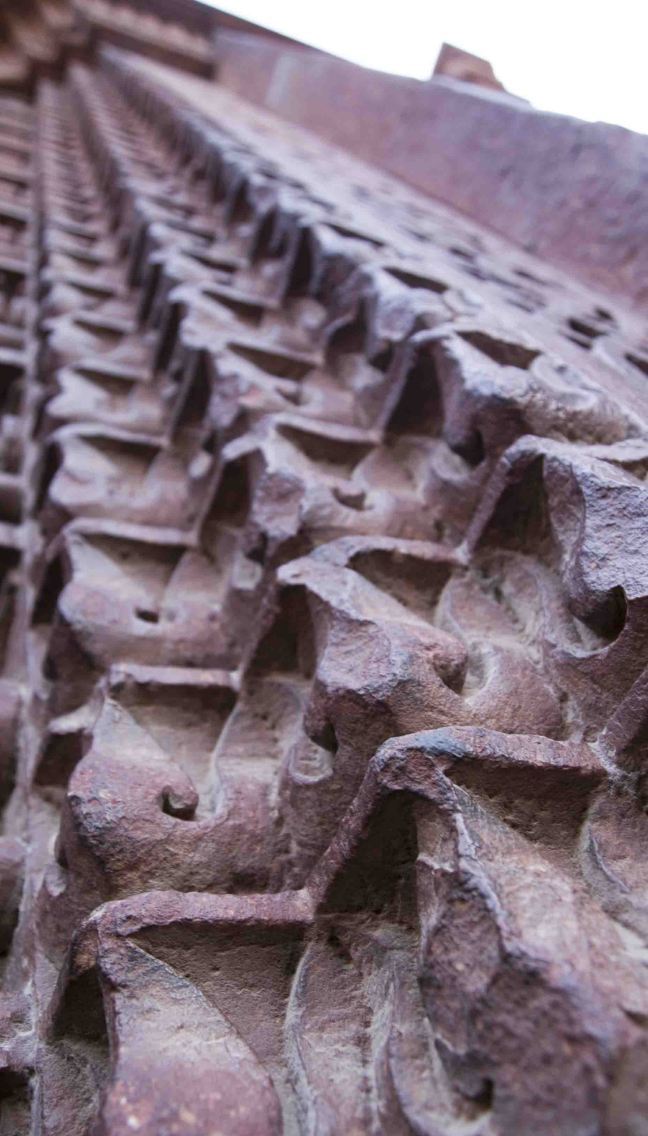 Thinking about Monetizing your site? Chose the right affiliate program 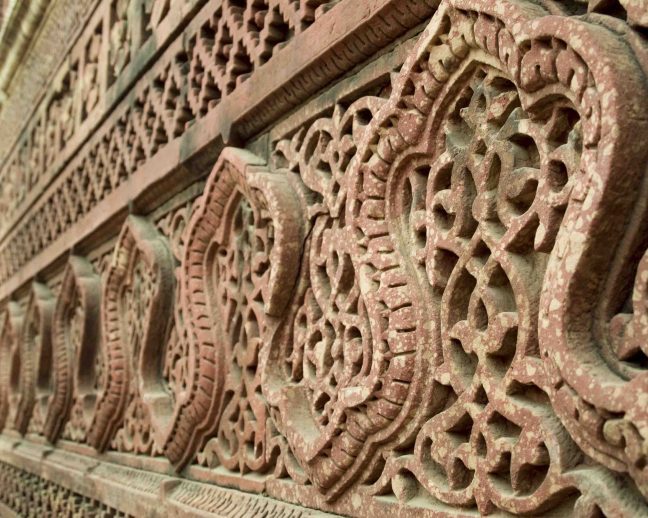 Two of the entrance gates of Aalai Darwaja has a pointed arch with lotus petal decoration (An element of Seljuk Architecture) while the one in the North has a semi-circular arch. With the receding arches over the gates, Pilasters with stone were created which is very similar to the earlier temple architecture. On either side of the main entrance, two arched windows were created which were closed with stone jali work. The Jalis were essential for passing air and light into the gate building. The upper level of the gate - above the windows, rectangular stone patterns were created.

The cladding on the surface of the gate is extremely important because that was the first time in India where Red Sandstone and Marble has been used so beautifully. The entire surface has been superbly covered with pieces of Marble & Red Sandstone with Arabic verses curved on it.This play with red & white was going to be a significant element for buildings under the Sultanate & the Mughals. 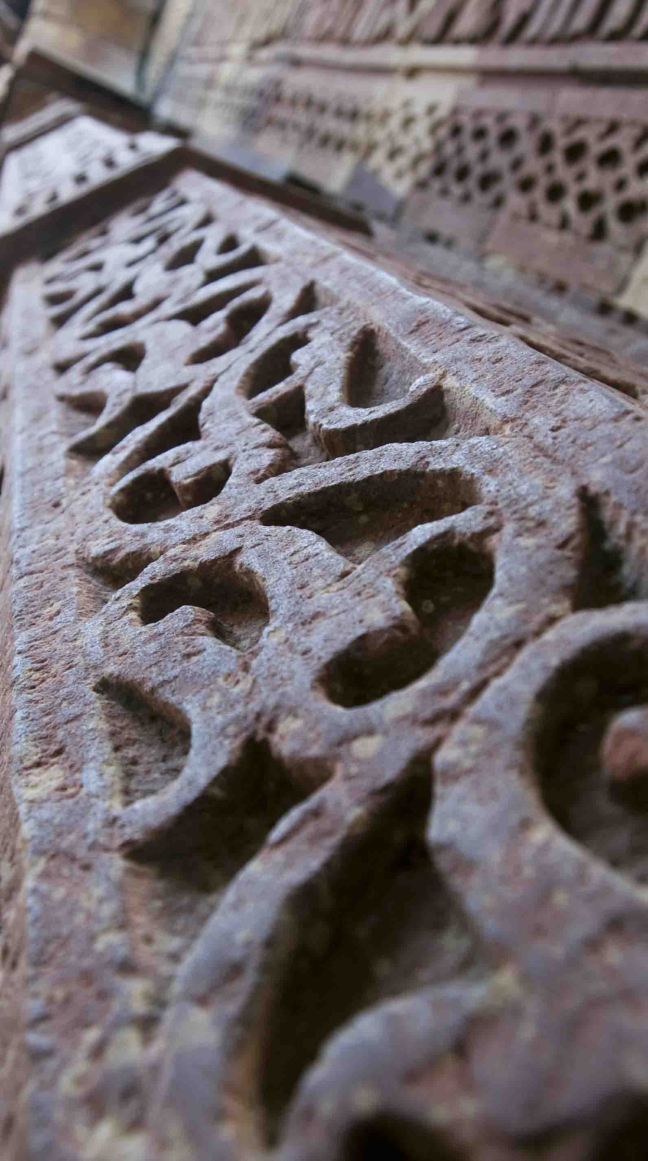 The Aalai Darwaja, though gets unnoticed with the mighty Qutb Minar in the backdrop, surely amazes all its visitors with the level of detailing on its construction. the beautiful proportion of the gateway and its superb outside cladding will surely make you spend a lot of time in front of it. Its most significant aspect is definitely the Architectural and structural achievement which had played such an important role in all future buildings of the country.

Best Time to Visit: The Qutb Complex remains open all day between 9am-6pm. The summer days can be avoided for scorching sun on the head.

How to Reach: Any Bus going to Mehrauli will be taking you to Qutb Complex. The Delhi Metro has a station near it which is the best way to reach the place. Auto,Cab can also take you there.