There isn’t much we anticipate when we travel; though planning your trip ahead of time works; however, there are instances where you choose to just ride without an ounce of knowledge of the journey.

The only thing in mind is the road and few quintessential things. My journey began on an extended weekend – the weekend we all dream of. It was the first solo trip on a bike and with no second thought I travelled, and yes NH1 it was. Windy and humid as the weather in Delhi should be, the journey began the early morning at 9.00 am (well, that’s early for me) and there I go, embark on my epic road trip.

‘An ardent traveller goes nowhere without food’ and preferably good food. The first stop was at NH1, 110kms off the pavilion appeared a food joint named ‘Food & You’ close to Panipat. The name itself invigorates my foodaholic instinct and with a couple of paranthas and a tall glass of ‘the Indian power drink’— Lassi. The ride began all over again.

There are many wrong turns we take in life, nevertheless, taking a U-turn at the right time helps. When you have a choice to run wild with no gadgets involved, things become challenging. Well, I wouldn’t propagate it, as safety comes first. However, putting a brave face forward, reached the edge of the plain land, where the majestic looking Gurudwara at Anandpur Sahib in Punjab; a must-visit destination for one desiring for a religious sabbatical.

With the flat terrain coming to an end, the twilight followed, followed with it was slow speed and the most distracting headlights, Grrrr!! None of which could stop the night rider. To make it more enthralling, the river Sutlej marked its existence with the cool breeze and the turquoise water, along the Bhakra-Nangal dam, a view to die for. Well, beauty has always been a model to admire and with a big public notice— ‘No photography allowed’, I headed straight with just the memory of its exquisiteness in mind, until I reached a small town named Una, where I spend the night and at the corner of the road in neon shines the notice ‘120km Dharamshala’. 9 p.m. it was, and 12 hours have passed. Time for some rest!

‘Bight eyed and bushy tailed’— the early morning paved the way for a clearer view of what the journey beholds. The spiral road trailed me to ‘Kangra’, the place known for its untamed forts and Hindu pilgrimage. Someone once said— It’s easier to go down a hill than up, but the view is much better at the top. If you are lucky, you might meet few reptilians on the way too. Reaching Kangra made the ride easier to Dharamshala and finally the place where beauty bespeaks God’s imagination— Mcleodganj, showcasing the best what nature offers, the Bhagshu falls, though overcrowded, but should not be missed. If you opt for a religious trip, there are a couple of temples and monasteries you wouldn’t like missing. For all the trek enthusiasts, Triund is what you need for the adrenaline rush. 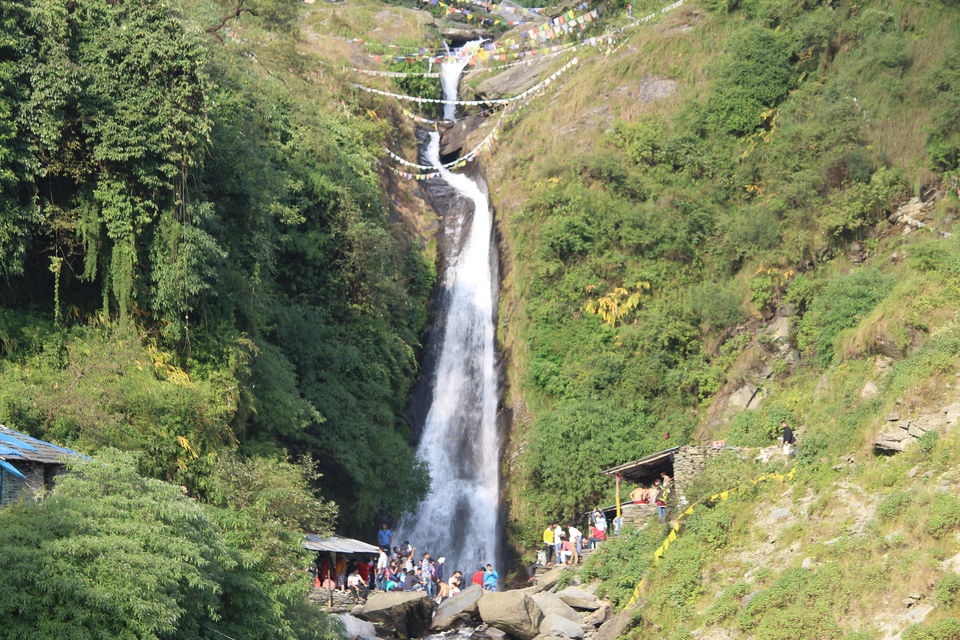 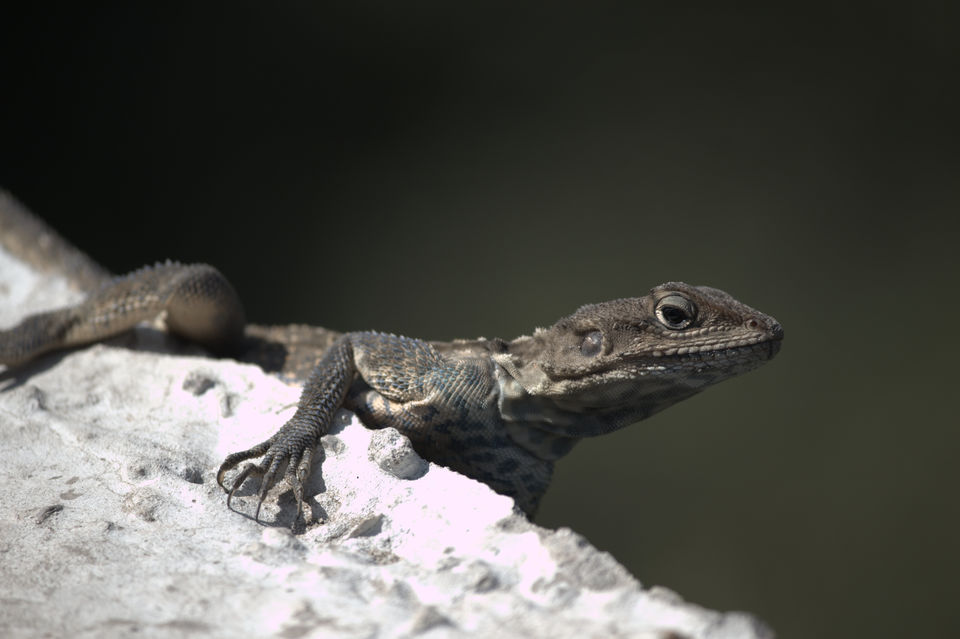 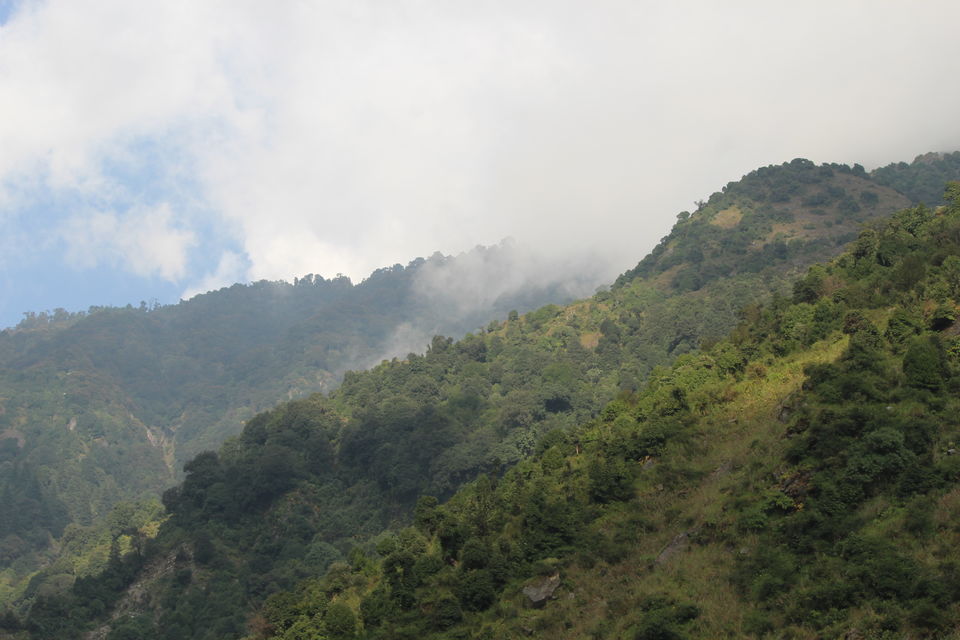 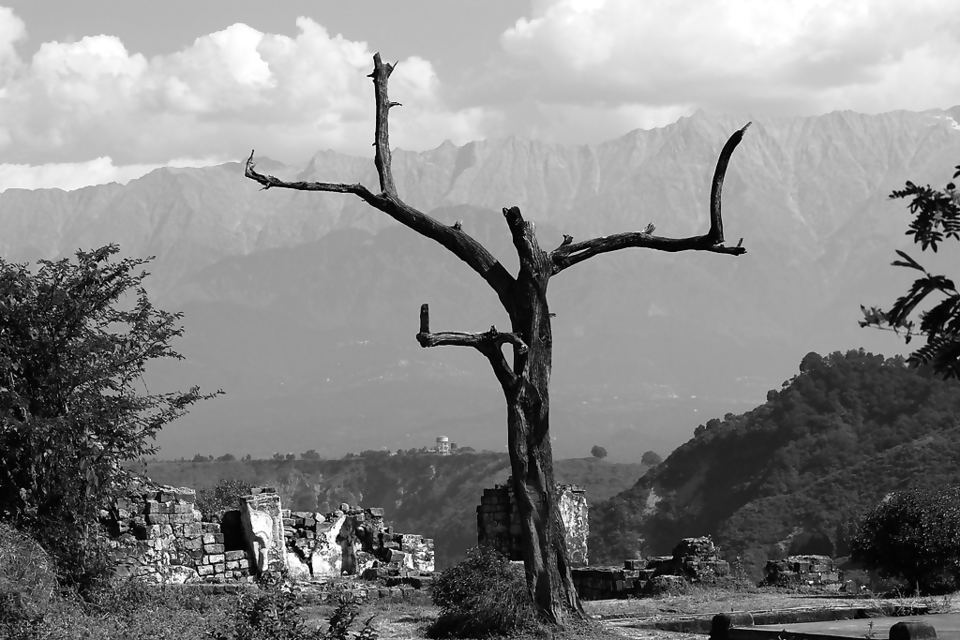 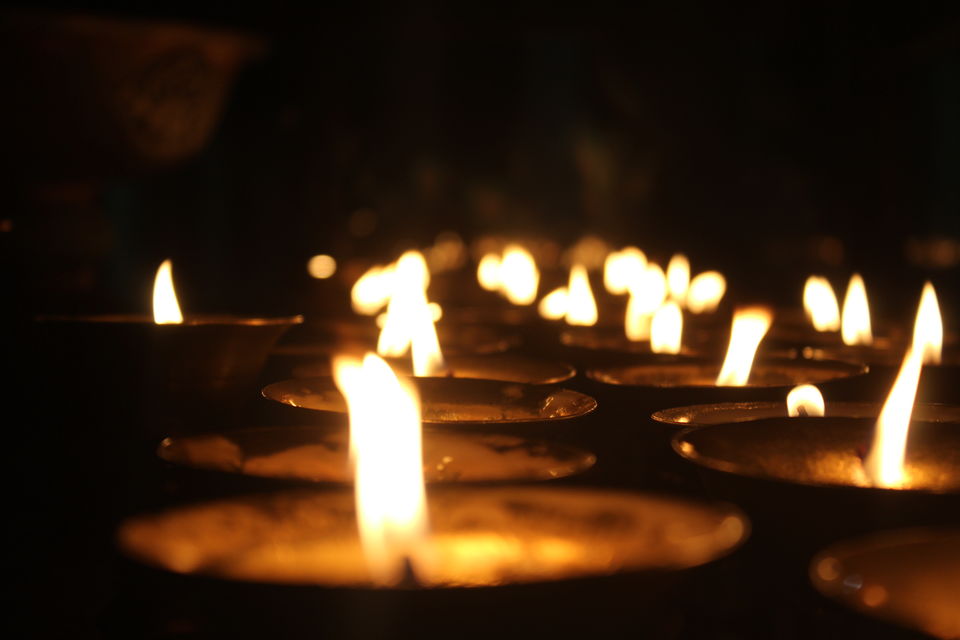 Travel Tip: Guys do carry all the needful – an emergency light with an extra pair of a cell, a water bottle, some extra fuel if you go on a road trip, Lays does help to cut cravings and a DSLR.