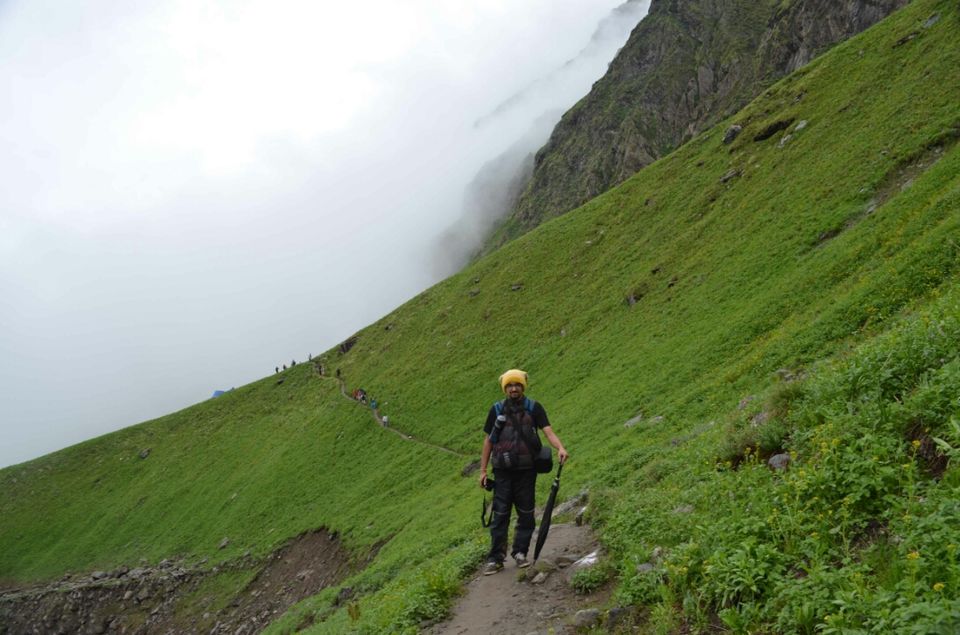 Shrikhand Mahadev is a rock-made natural shivalingam on the great heights of mountains in the Himalayas. The shivalingam is 70 feet high and stands at the mountain top around 19,000 ft altitude.

Come monsoon and mountain lovers and pilgrims ready themselves to undertake treks and pilgrims, as that is the best time to scale mountains. While lakhs brave the tough hilly terrain to reach Amarnath in Jammu and Kashmir, thousands undertake the strenuous trek to 5425-metre-high Shrikhand peak, which is known as the Kailash of Himachal Pradesh.It is a 76-km two-way track passing through dense forests, water streams, sprawling meadows and lofty mountains. The climb is difficult but it offers a panoramic view. It is a approx 70-km two-way track passing through dense forests, water streams, sprawling meadows and lofty mountains. The climb is difficult but it offers a panoramic view. The peak, called Shrikhand Mahadev by locals, is located in Shimla district. The journey to the place can be undertaken from two sides, from Baghipul village in Nirmand, Rampur, or from Arsu in Rampur, which is 115 km from Shimla.The track from Arsu is quite difficult but the Forest Department is planning to build a track to the peak from this side. Though the track from Baghipul side is also not very good but the local organisers of the yatra and the Forest Department make arrangements to provide basic facilities to visitors at several places.It is advisable to undertake this journey when the Shrikhand Management Committee puts up camps at different places in July where they provide food, tea and water besides night shelter. Local people also pitch tents and offer food and stay for the night on payment basis.At other times when such facilities are not provided, yatris have to make all arrangements at their own.From Baghipul, Javan village in Kulu district can be reached by vehicle. From there, one can head for the base camp 3 km away at Singhgad. For night stay, there’s tented accommodation as well as a forest hut. A jagrata at night comes as a treat for the journey-weary pilgrims.After spending the night here yatris can start their journey early morning. The trek from Singhgad to Barati Nalah along the splattering river is lined with a variety of plants, and trees.It would be wise to carry water for the way since the track from here becomes a bit difficult. At the next point Thachdu, 8 km away, a resting place has been constructed. During the yatra period, the organisers provide food at this place too. From Thachdu one has to make an almost vertical ascent called Danda Dhar (straight like a stick), till Kali Ghati, which can be quite exhausting. On the top of the hill is a temple of Kali.Though locals go up to Bheemdwari, the next resting place, in a single day but others must break journey at Kali Ghati or Kunsha Dhar. Again, one passes through sprawling meadows laden with wild flowers.The path till Bheemdwari from Kunsha Dhar is quite tortuous. After spending the night at Bheemdwari, one should head for peak quite early as one has to return to the camp before nightfall as there is no shelter on the way.The 3-km track beginning from Bheemdwari is slippery and a rivulet has to be crossed too. All precautions have to be taken since this track becomes unsafe after the rains.After reaching Nain Sarowar, the ascent through boulders is steep and quite tough. The rare wild lotus grown amidst the boulders is an endangered species but locals pluck them for religious beliefs. A few glaciers also have to be crossed before reaching the majestic peak of Shrikhand, where pilgrims perform puja. The view from 5425 metres is simply splendid — one literally feels on the top of the world. The surrounding snow-covered peaks and mountains add to the grandeur. One cannot stay on the top for a long time as the winds there are very strong and bone-chilling. The downward journey from the top should start before 2 pm as the weather starts worsening in the afternoon.Though getting down seems easier, precaution has to be taken while descending the steep.The difficulties of this journey may deter some but the peak besides holding religious significance offers one a chance to witness majestic snow peaks and enchanting landscapes. 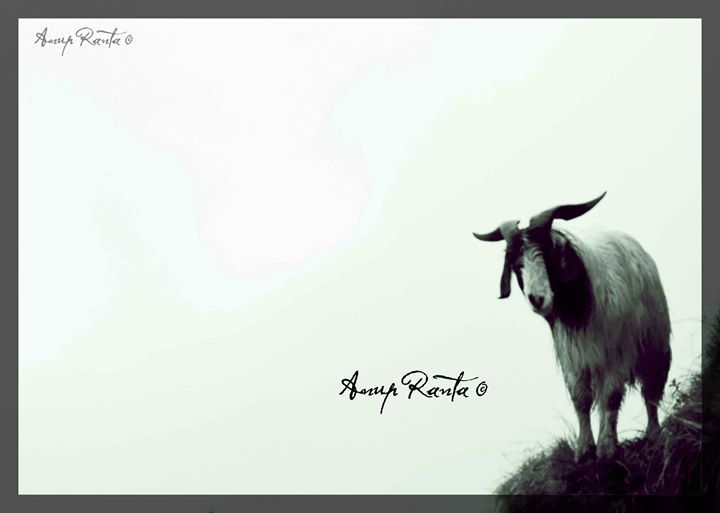 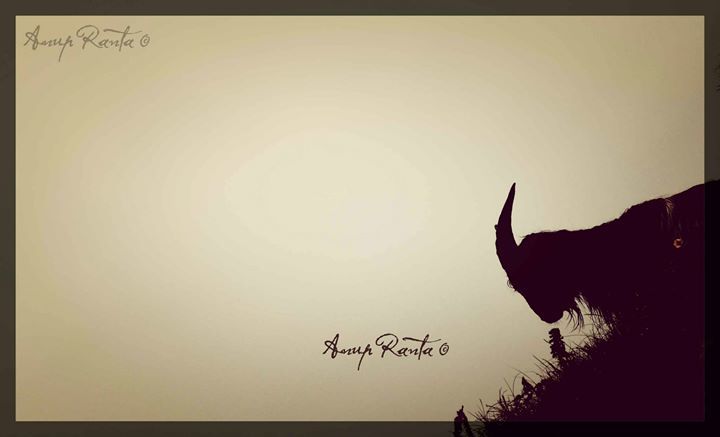 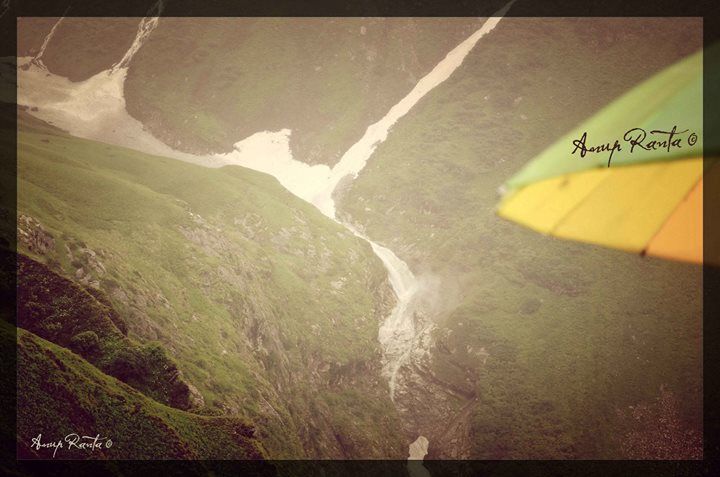 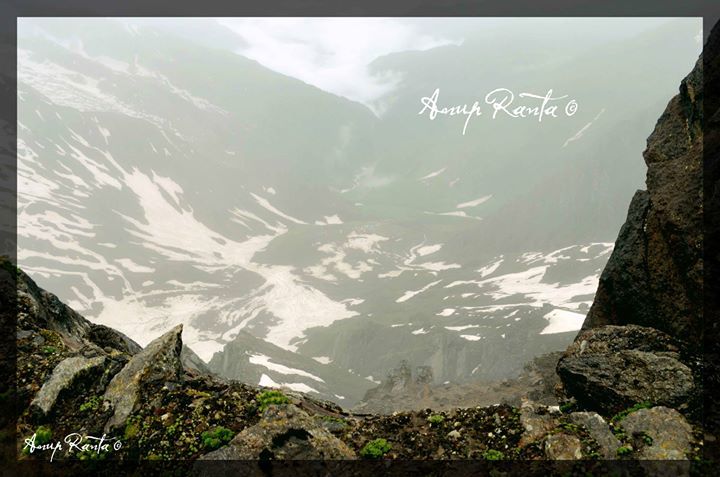 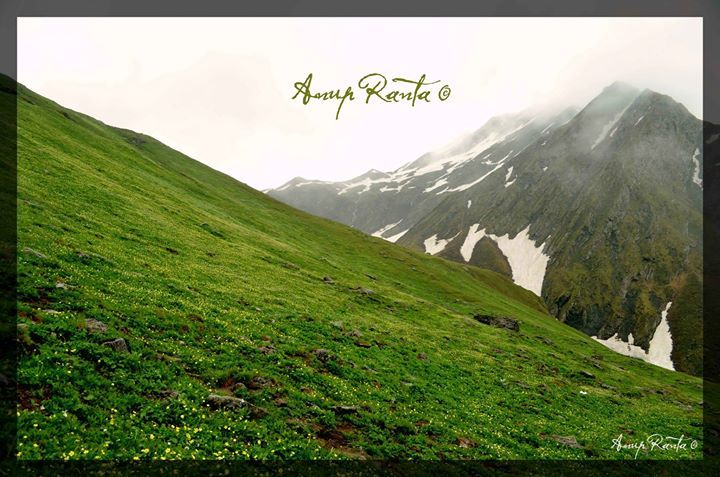 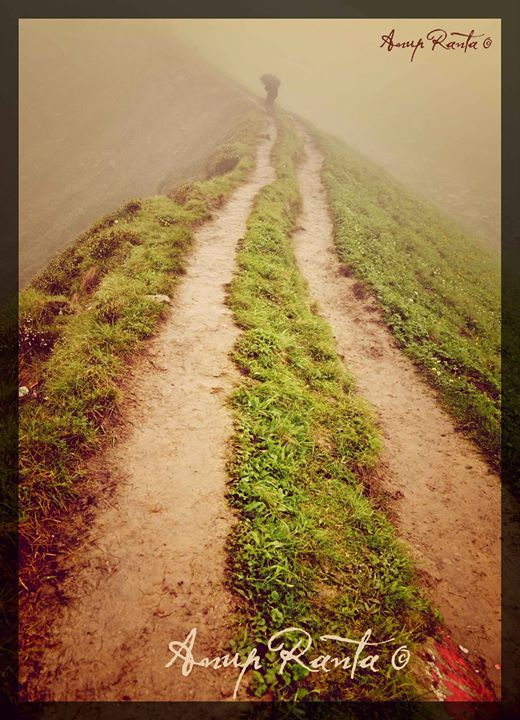 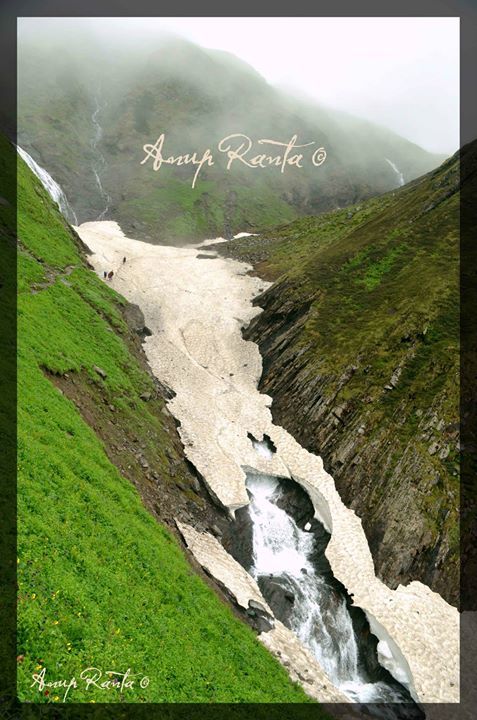 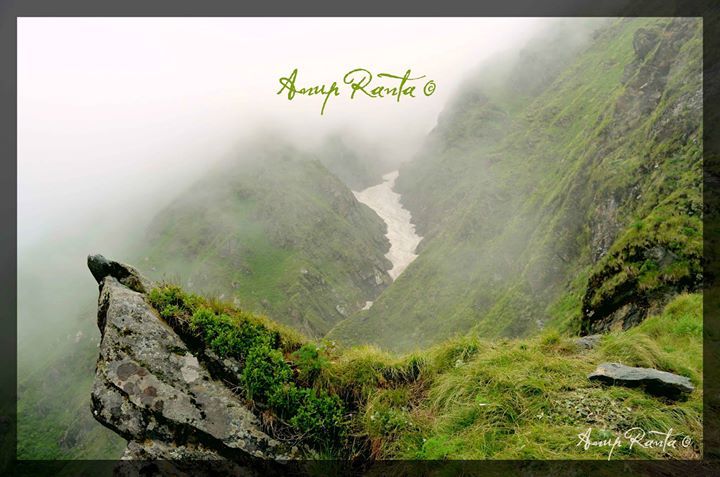 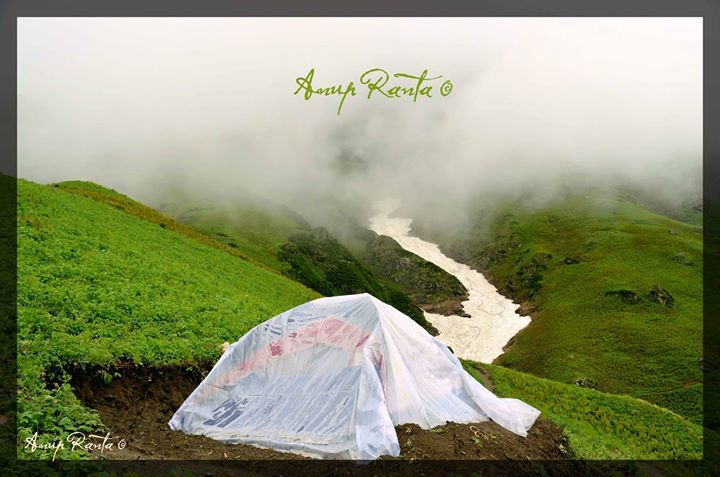 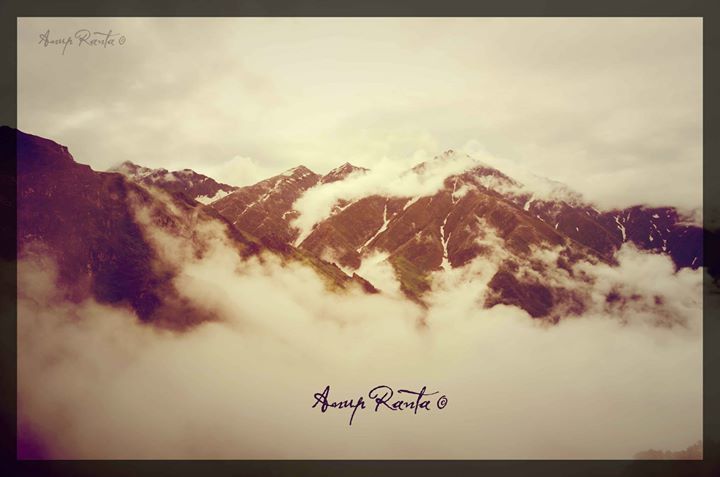 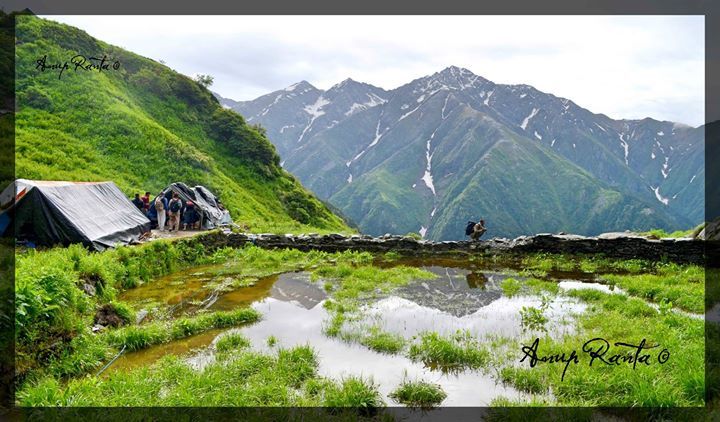 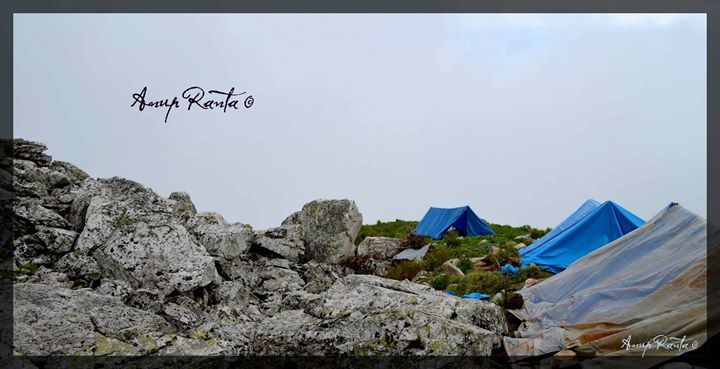 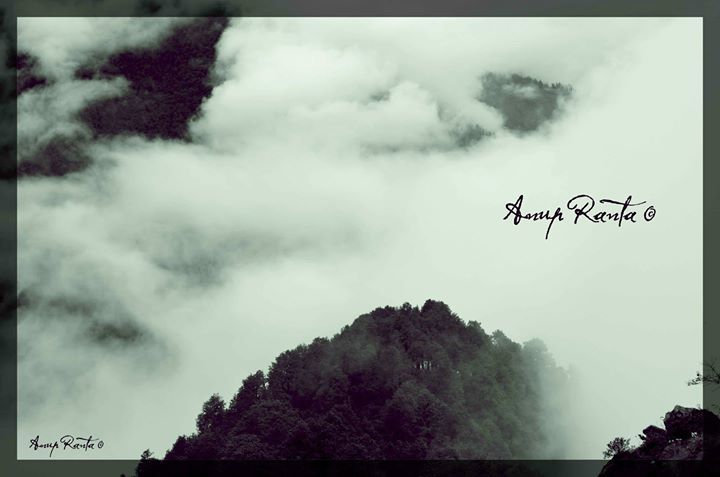 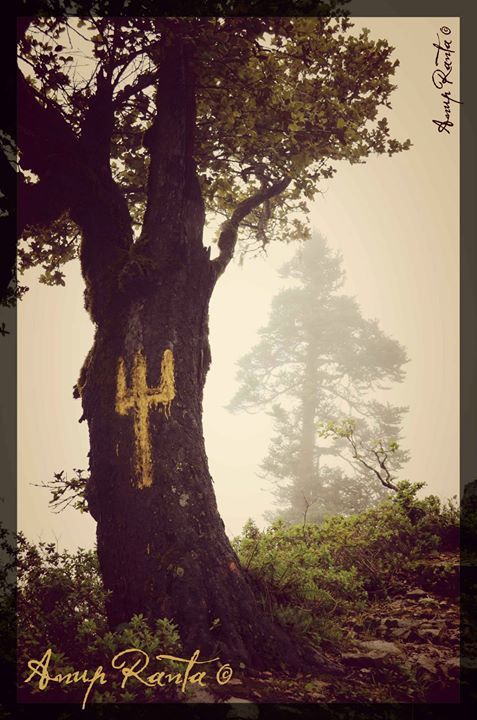 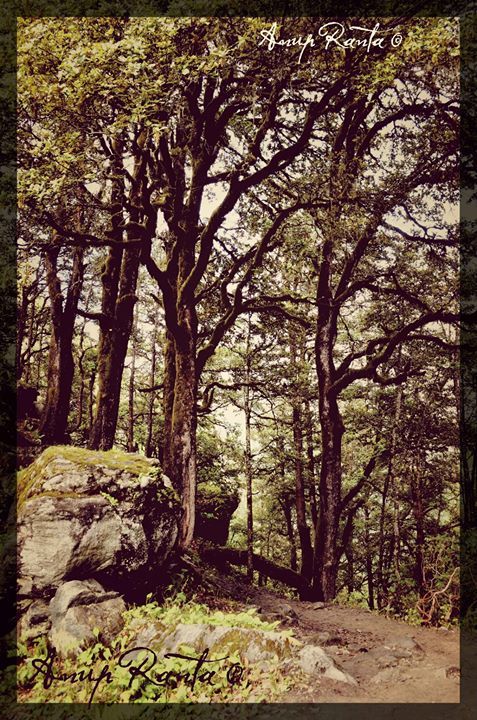 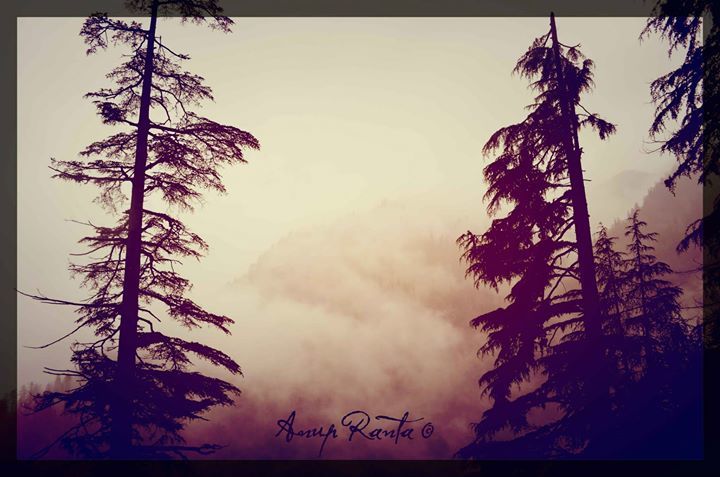 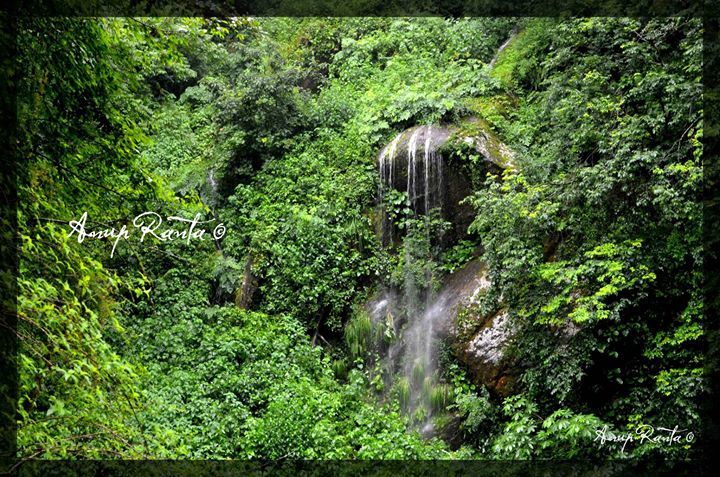 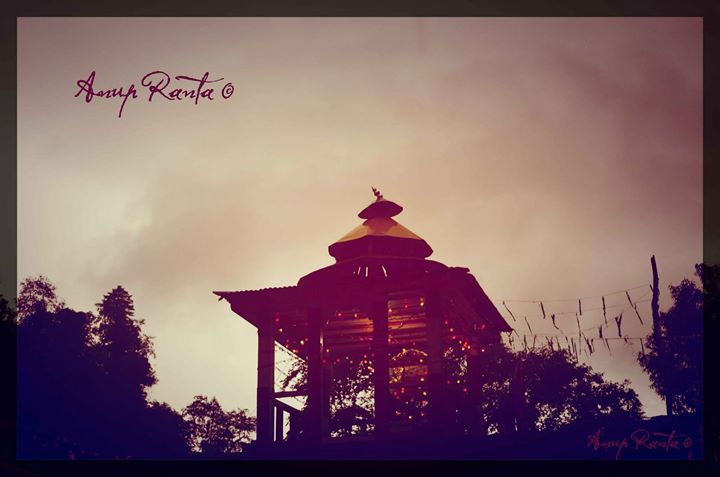