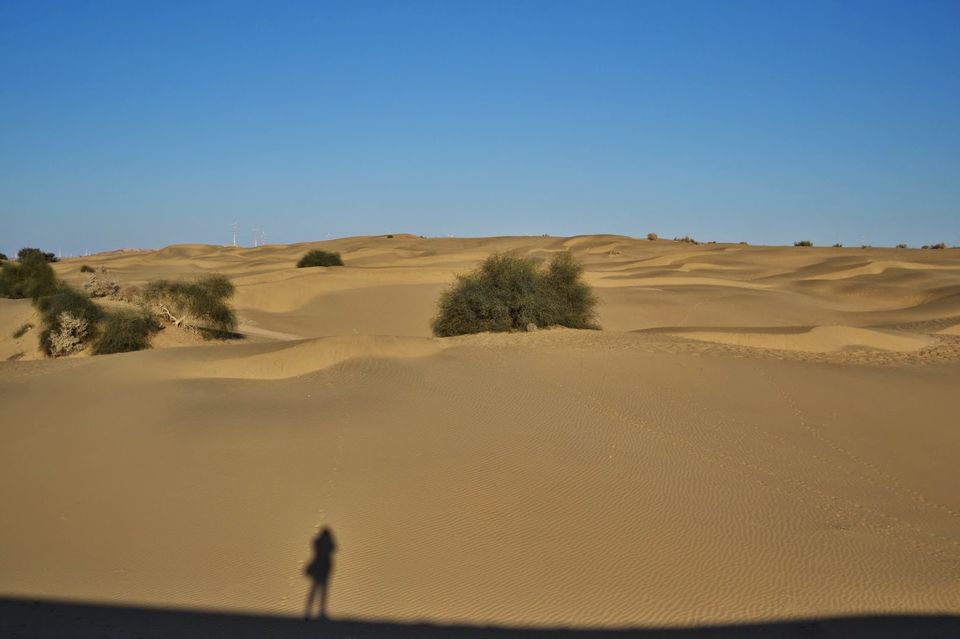 Someone who helped me in one of my journey 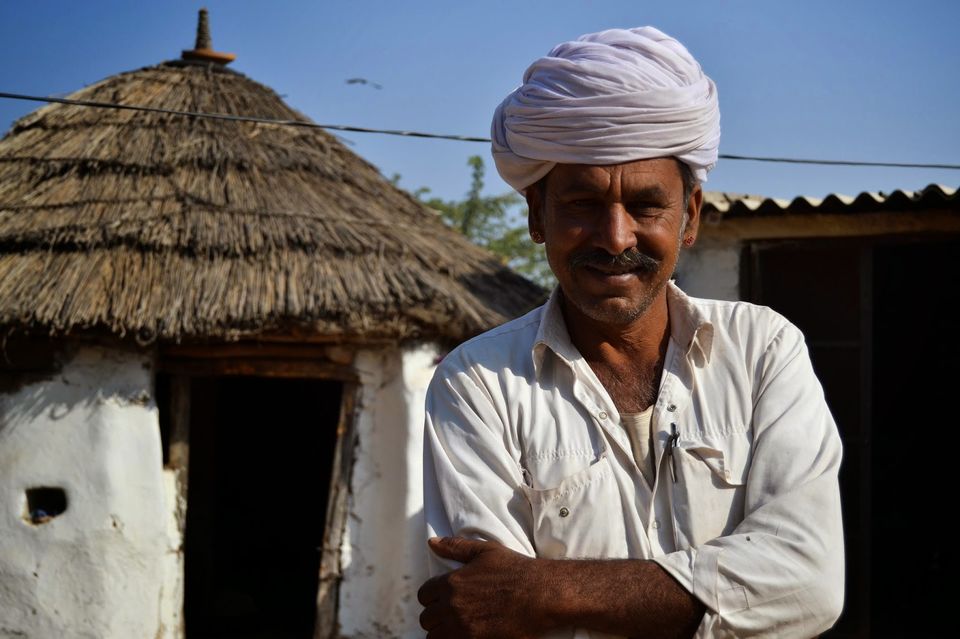 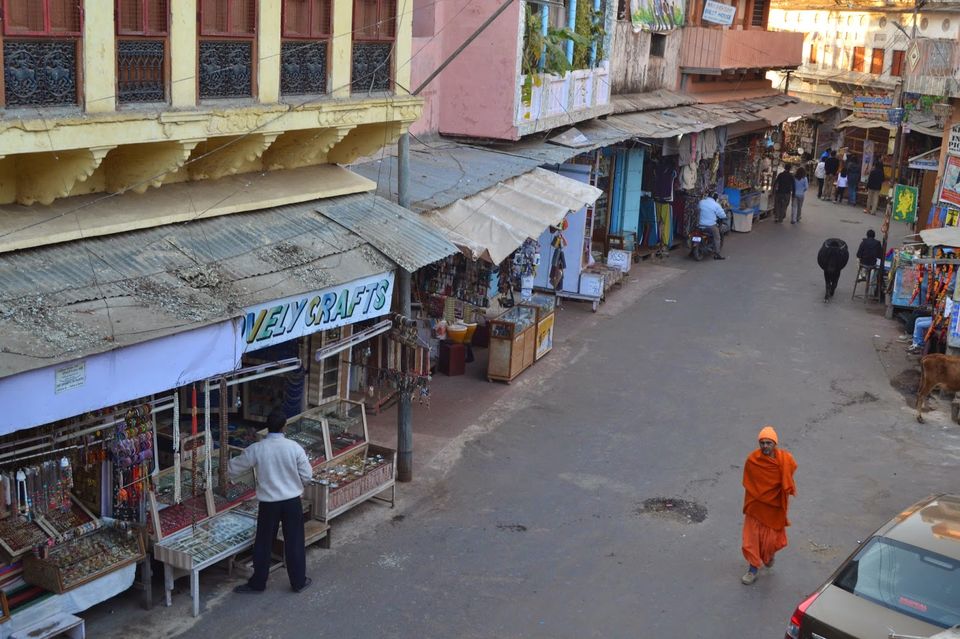 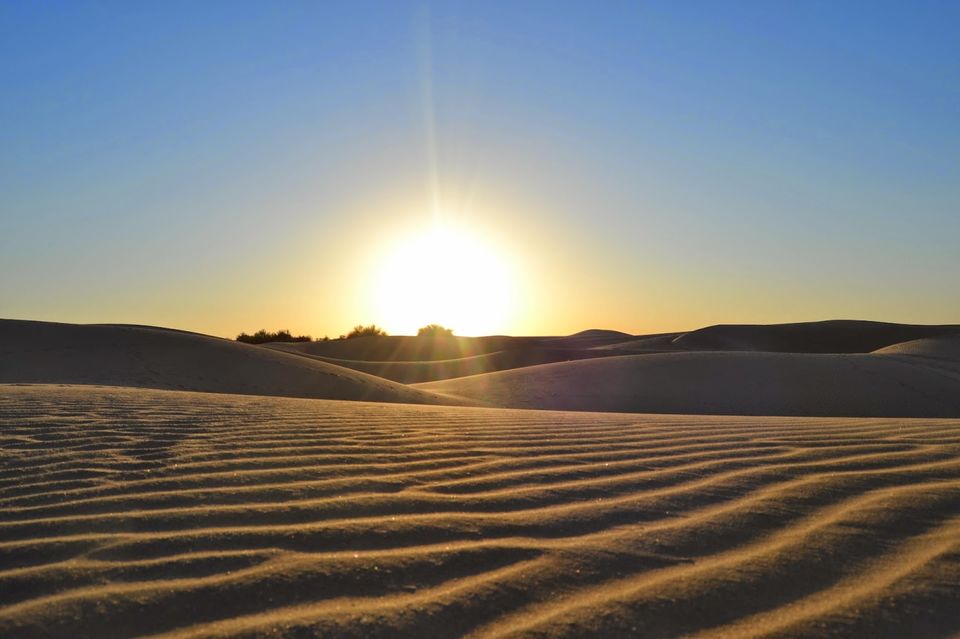 Even as I started writing travelogues, I knew I’d have to approach this subject sooner than later. The question becomes why now? Because now more than ever at the wake of BBC’s documentary on Nirbhaya: India’s Daughter, the narrative behind what it means to be a woman in India is a sore discussion point for the country. While the documentary reflects the gross mindset of some Indians, it does little to assuage the fears that women live with every day. Making subjects like solo travel for women even more frightening.

Scores of traveller-bloggers have tried to present a fresh perspective for women travelling solo in India; I have yet to meet a fellow Indian woman on the road. Maybe there are too few, too far apart to make each other’s acquaintance. Implying that the subject is still at its nascent stages of discussion. Having said that, I have indeed met countless foreigners (women) travelling alone.

Getting used to the idea

The first time I set out to travel alone, it wasn't with the intention to go solo. It just happened that way. I was then living in Delhi. While I’d been a frequent traveller to the Himachal, that year had been particularly grueling. After too much work and even more unrealistic deadlines (nothing new in advertising), travelling in between jobs seemed like the most reasonable way to get out for a month. Except, no one I knew had that kind of time.

The moment I informed my parents, all the alarm bells went off at once. While it was easier to stand my ground with my parents, it was far more difficult to ignore that voice of fear in my head. I shut mine out with a big can of pepper spray.

Be it bargaining on the road to finding the most cost-effective ways to travel to exchanging stories to simply asking for direction, language is not just a means of communication but rather a connection that we all share.

Travelling puts your faith back in humanity

The concept of living in our own shadows has been drilled into our heads ever since childhood. It is just something we have all grown up with. But when you travel, you see the reality that nobody talks about. Contrary to facts, I met countless men who in no way treated me as an object. The morbid numbers that you've read and heard about, they know it too. And often go out of their way to prove it wrong with their hospitality. Help was often given without even asking and their open-heartedness moved me in unexpected ways.

Tip: Putting your faith on locals does not mean you do so blindly. Assess your surroundings and don’t put yourself in a position where you will be completely alone with a stranger.

Unless you’re paying a mammoth amount of money to book your own private ride, chances are you will be swarmed by people everywhere you go. Be it on a bus or the train; public transport has its own set of pros and cons. And a young twenty something Indian woman travelling alone with a backpack taller-than-herself is bound to draw some curious questions. It is not unusual for old women to accost you in trains to tell you about all sorts of trouble you can get yourself into. This actually is a pro; because even before you reach the destination you have found out all about the places to stay clear of and some of the unique local experiences you can indulge in. The cons on the other hand range from grimy seats to dirty loos to having a smelly goat in the seat next to you on the bus.

Tips: Mind your timings! Avoid reaching your next pit-stop at midnight, especially a place that sleeps at eight. Do not land in a place at 4.30 in the morning when the town gathers momentum at eight. Do your research before you book the next bus or train ticket and avoid instances when you’ll be stranded all by yourself in the dead hours of the town.

And secondly, take advantage of the women’s special everything. From women’s only compartments to women’s only queues to segregated sections in the buses. Travelling in a compartment overflowing with sweaty men isn't going to make a statement about your feminism. It’s gross and stupid.

Enjoy as much as you can handle

When you are on the road on your own, the world feels invincible. It is easy to get carried away. It all boils down to one thing: use your common sense. It may sound trivial but it has enabled me to have some of the most exhilarating and personal experiences. Although you will get stared at inappropriately and random strangers will try to invade your personal space, there’s a larger number of men who will treat you with utmost respect.

Tip: The big bad wolf does not lurk in small laid back towns or forests or in the mountains. For a simple reason that small towns are well, small; that is, everybody knows everybody. But then again you don’t cross a road before looking, do you?