When Surfs, Yoga and Music Come Together at the Kovelong Festival!

When it comes to observing surfs by the coast, I had only seen some killer waves at Hawaii, Bali and Thailand over the course of my travels. I had recently known that Chennai was slowly developing into a coastline for Surf tourism. I had also known that there were surf schools in Aswem in Goa, Mulki in Karnataka and in Orissa too. I happened to capture a few frames at the Kovelong Surf Festival in 2016. Here's a glimpse of the event!

Madboy Mink was their group's name. Quite a rage they were 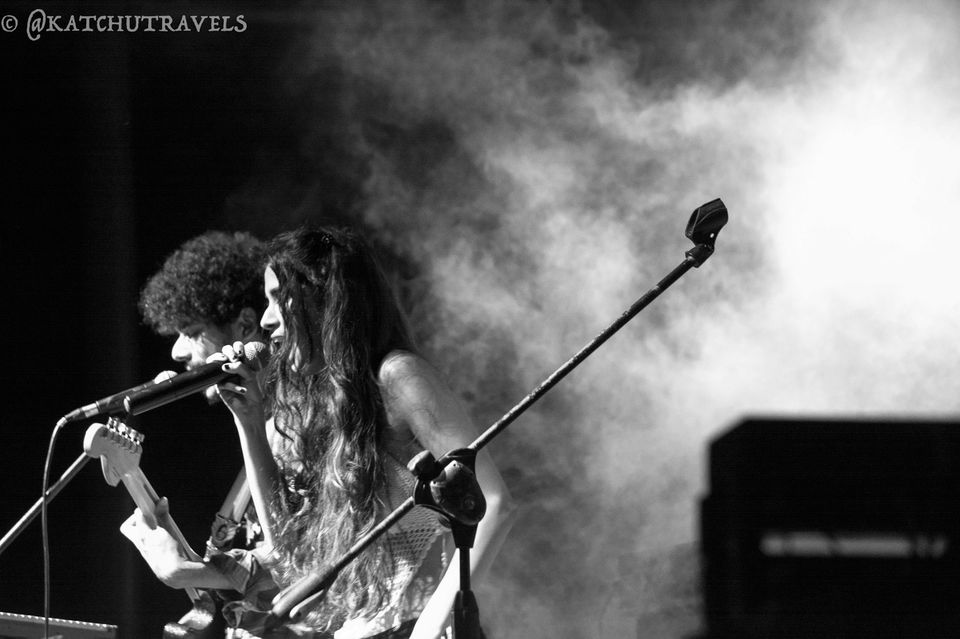 Smoke on the stage creating a surreal effect 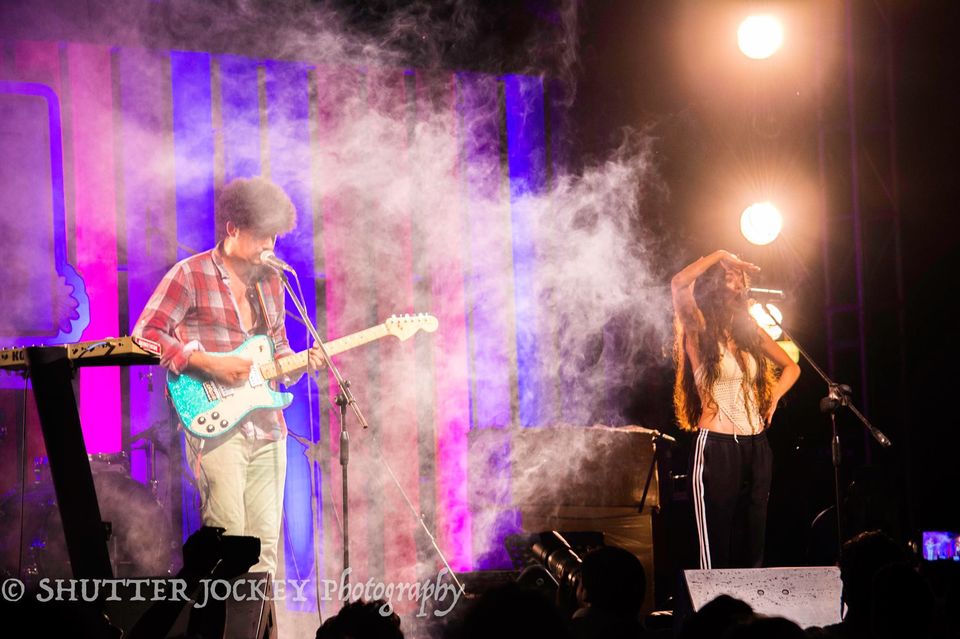 A drummer seen through the hues of the stage backdrop 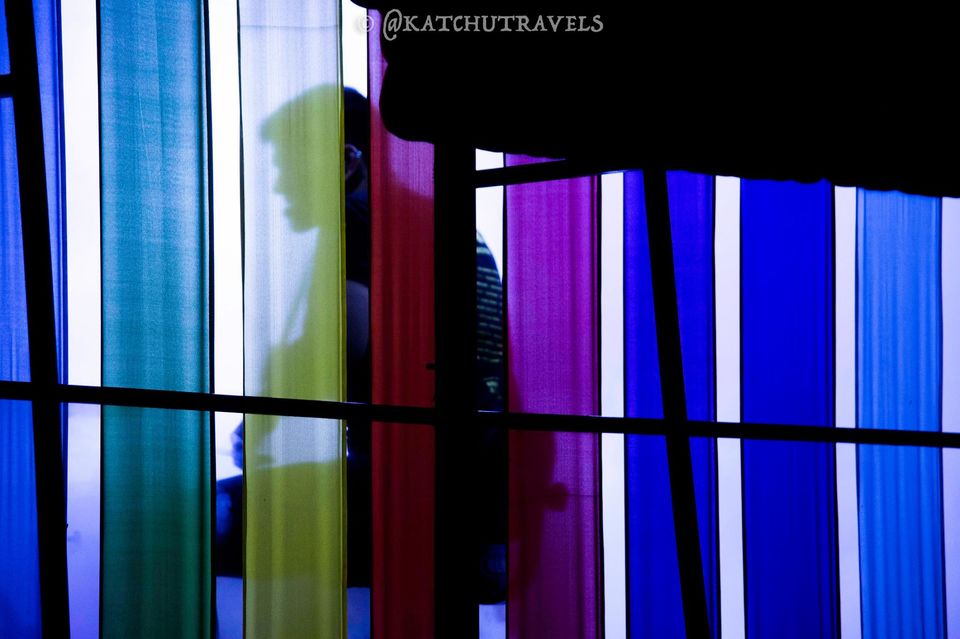 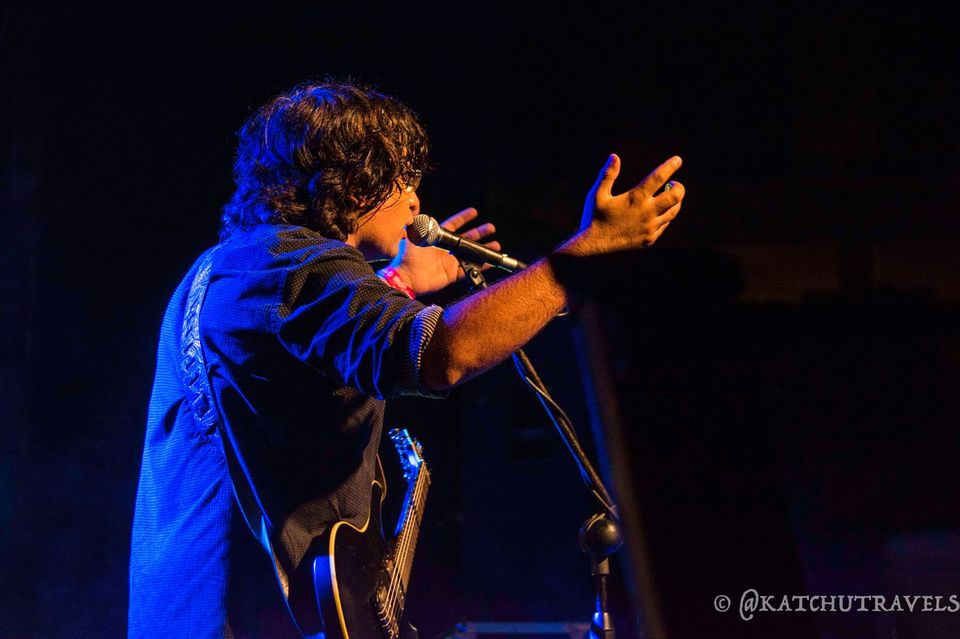 The crowd on the beach, was lapping up the Indi-music scene pretty well! 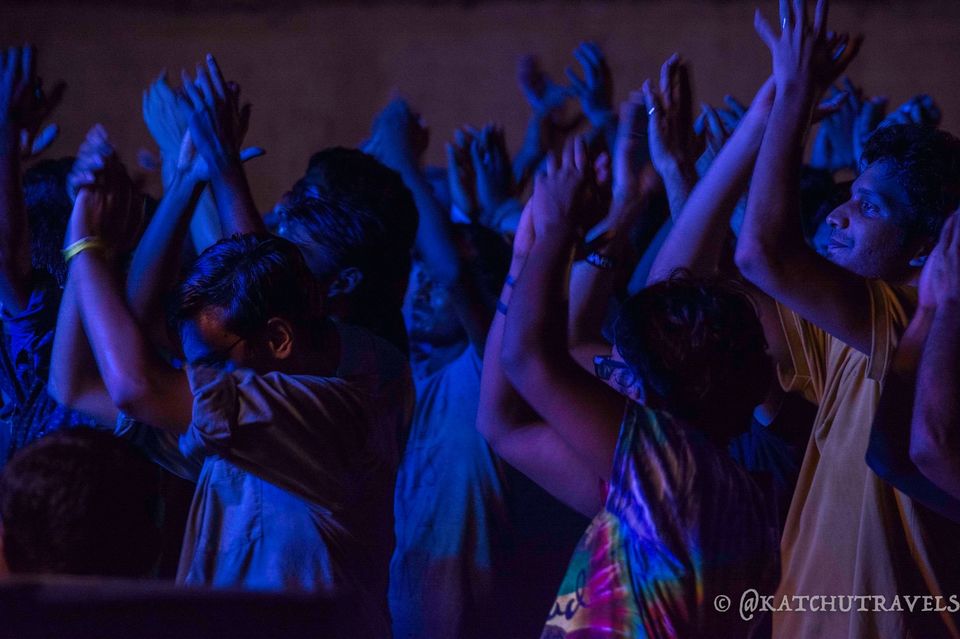 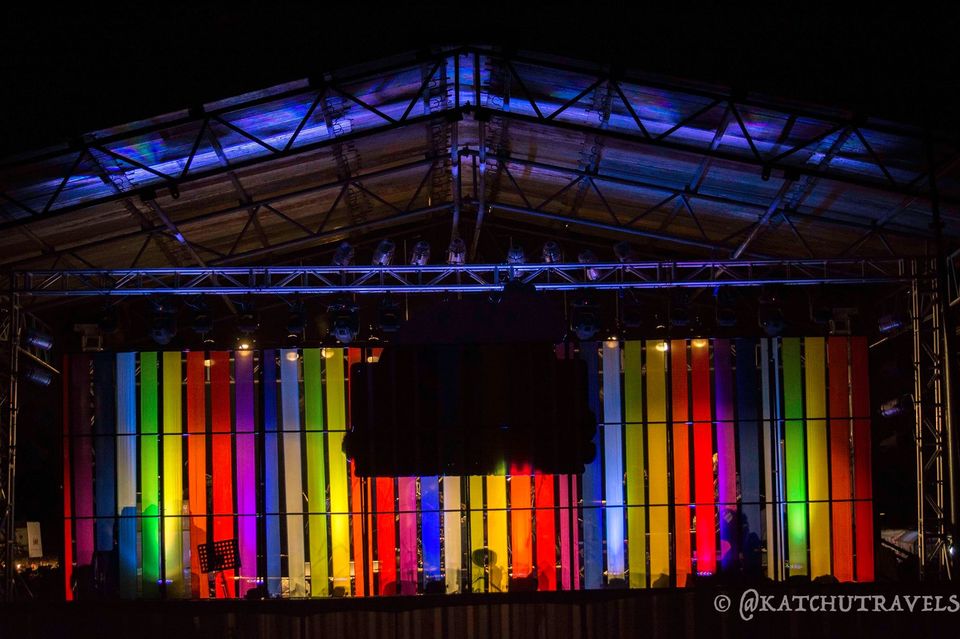 Lighting effects and smokes could just create rockstars out of anyone on stage. PS: Arsh from Fuzzculture was really good, despite the lighting. 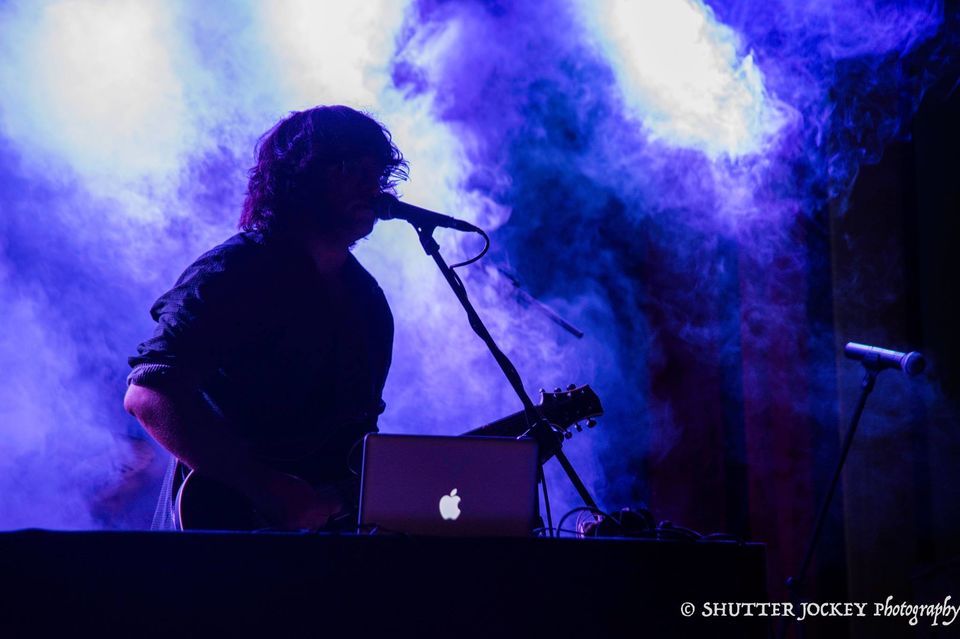 If you cant surf, you can always feel the waves! 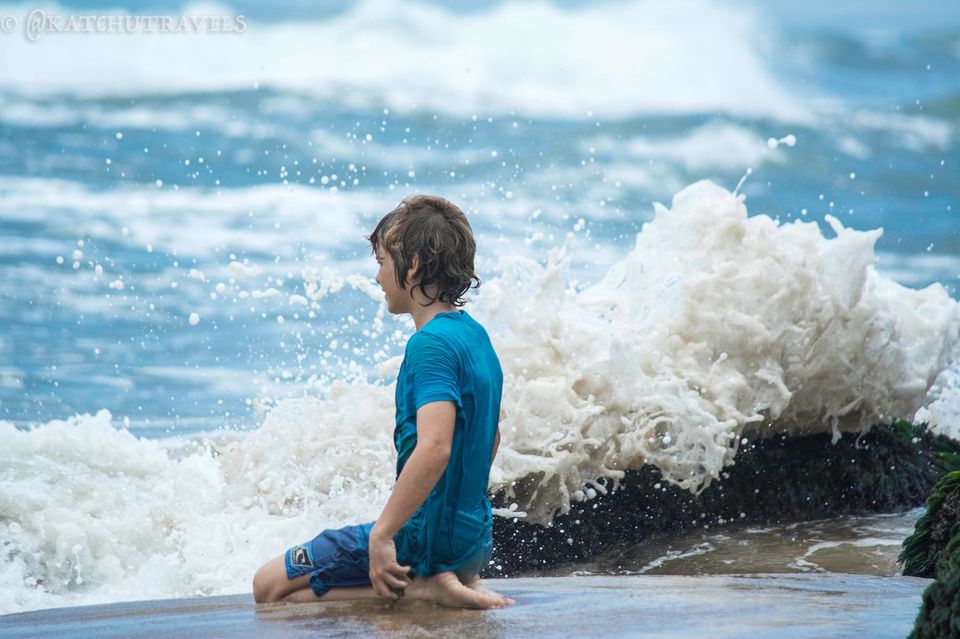 When you stylishly soar above! 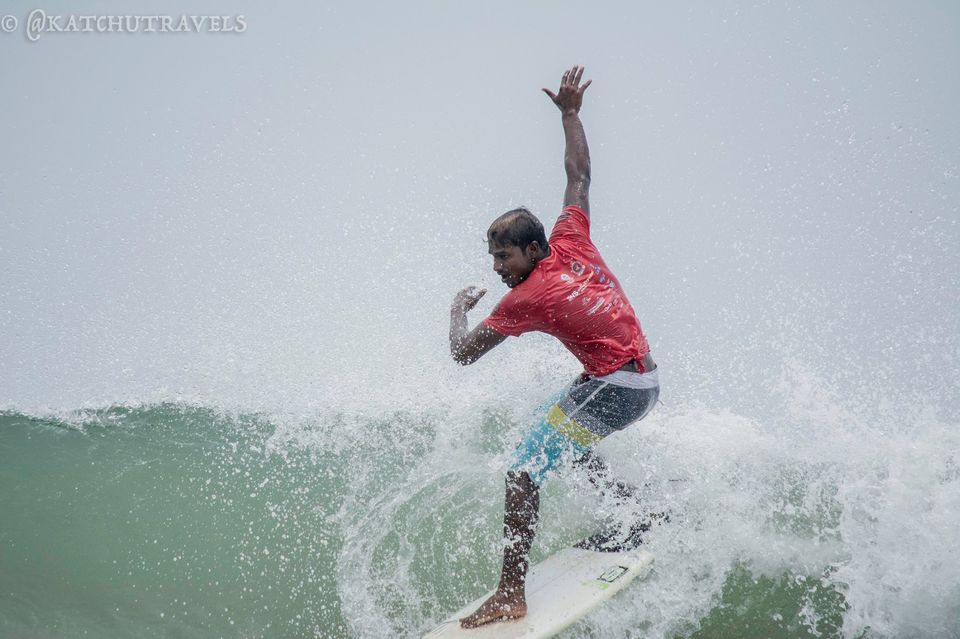 When the local fisherman kids get into the music scene with their own dance gigs! 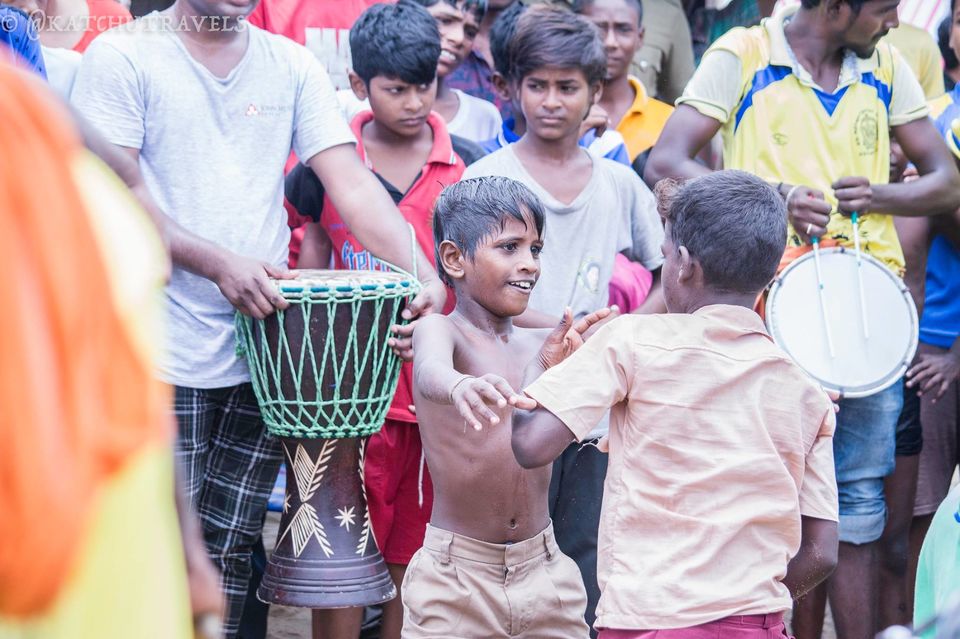 When you know the surf ride has ended :-) 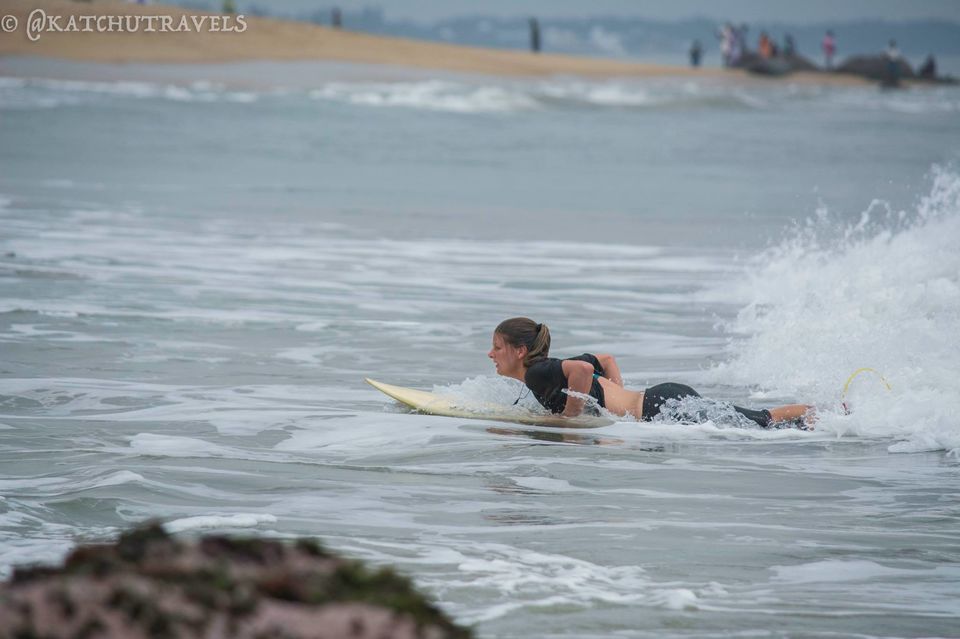 And Now for some surfs! 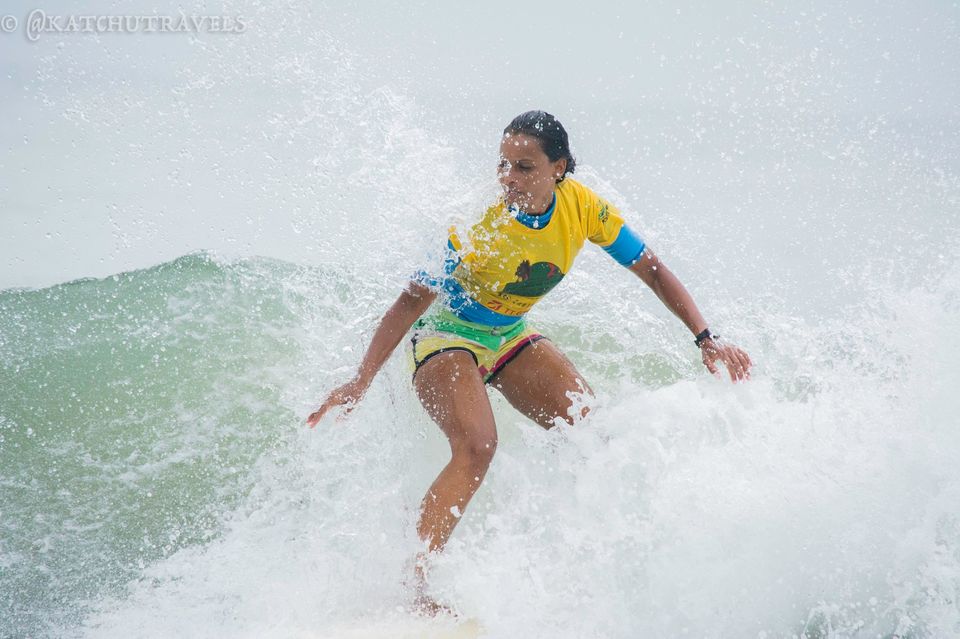 While the locals fried corn for the travellers who assembled! 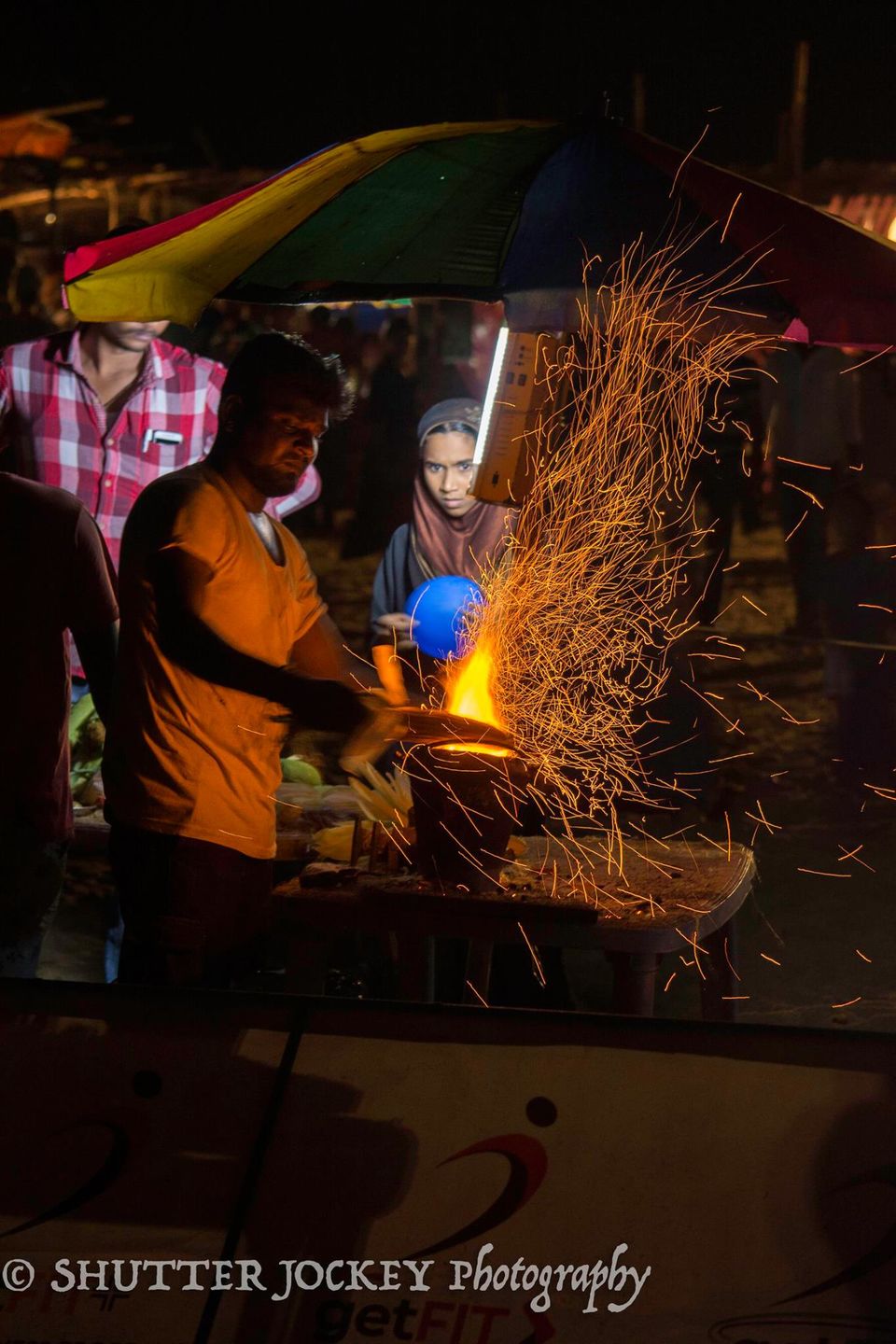 There was also a stream for Yoga classes, which I did not attend. You could check more on it here. I quite enjoyed my time there and I hope you too enjoyed seeing the pictures.

Some Tripoto Links-You can check out 2015's Surf Festival Photos in an earlier post on Tripoto and if you are looking for some sea side side travel adventures on the Indian west coast, you should read this