These 4 places will leave you 'culturally shocked'!

A culture shock: a new reason to put on your list of reasons to travel the world. To define it, it strikes you when you visit a new place, whether to travel or to move to where you're exposed to a new way of life, too much cultural information, language barrier, etc. which might overwhelm people(subjectively). A culture shock is known to give foreigners a mystical experience, like a drug rewiring which fades as soon as the person is out of the 'syndrome' inducing area. Could be construed as an adventure, could be called crazy, perception belonging only to you.

These are the 4 places known to leave a foreigner baffled!

India Syndrome: India: known for its rich diverse culture, spices and spirituality mainly, the narrow lanes are filled with tourists trying to rediscover! After the Beatles got fascinated by India and Yoga, they visited the continent to preach 'Hare Rama, Hare Krishna' and 'Jai Gurudeva' through their music, which gave way to more foreigners taking a journey of self-realization in the mystical land. The power and chaotic concepts of Yoga, along with a vast difference in the way of living, and the rich culture makes foreigners feel like they're going back in time to a peaceful life. Once afflicted, people wake up to having dreamt of a land discovery, or knowledge of the end of the world, the mystery of the universe or aware of an awakened third eye. These delusions tend to fade away as soon as the foreigner leaves.

Paris Syndrome: With its enormous wealth of museums and art, the Eiffel tower, the food, the wine, the history and the sophistication, Paris surely has hthe rights to make a person go crazy. The Japanese tourists specifically tend to vacation in Europe with Paris on a high beauty pedestal, an ideal place for art, culture and romance which is overwhelming for them. Accompanied by hallucinations, this is like a drug trip without using any. 'La petite mort', the little death is an expression which means a brief loss or weakening of consciousness. Wish you a happy la petite mort!

Jerusalem Syndrome: Claimed by Israel and Palestine and one of the oldest cities in the world, Jerusalem is the holy city to Jews, Christians and Muslims. Along with the religious significance, it is also a great city of art, with the Israeli museum of art attracting many tourists every year. A group of mental phenomena involving the presence of either religiously themed obsessive ideas, delusions or other spiritual experiences that are triggered by a visit to the city. 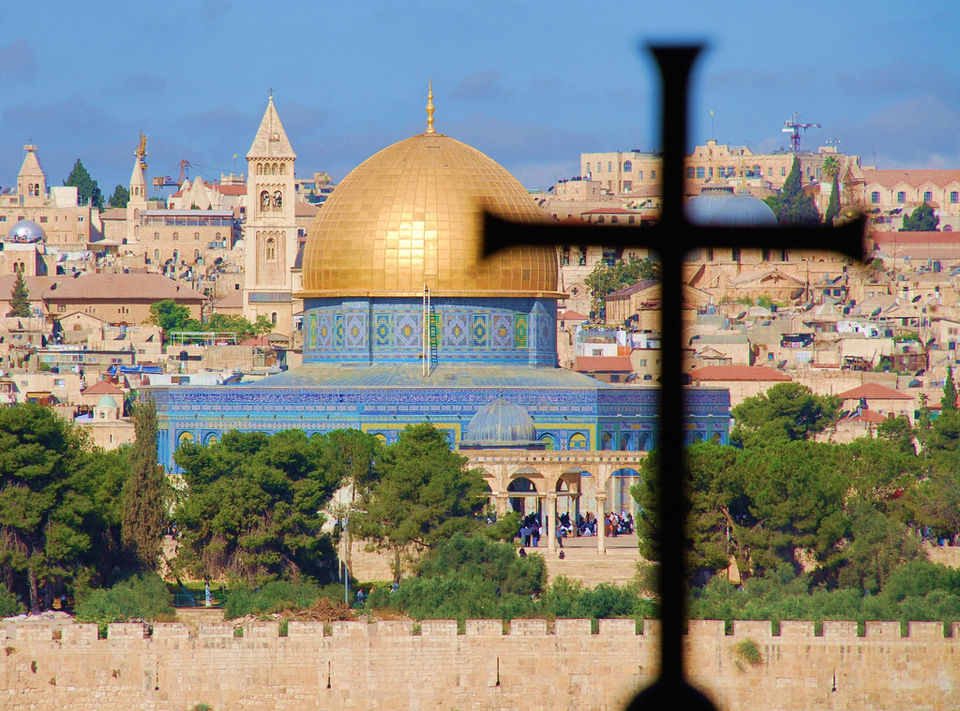 Stendhal Syndrome/Florence Syndrome: With its art-filled churches, rich literary and musical culture and being in Italy, Florence is so beautiful that it leaves its tourists dizzy. Causing rapid heartbeat, dizziness, confusion and even hallucinations when someone is exposed to overwhelmingly beautiful art which touches them at a personal level. 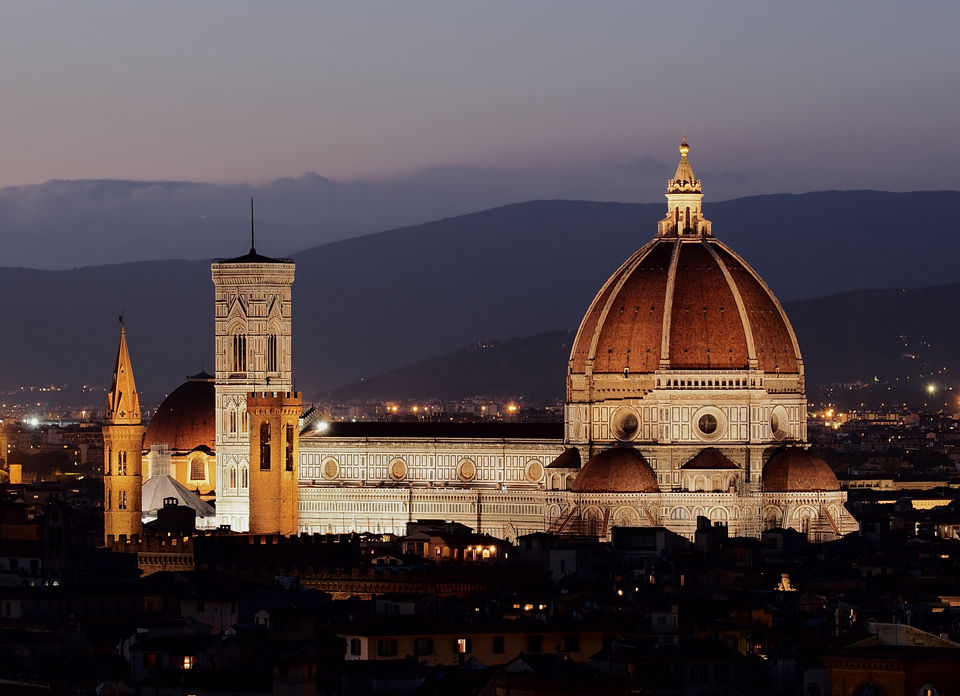 As scary as it sounds, these experiences might be something that could give you the best out of travel, but don't forget to take care of you!