France Travel GuideFrance TripsVisiting Paris? Caution: You Might Suffer From The Paris Syndrome

Visiting Paris? Caution: You Might Suffer From The Paris Syndrome 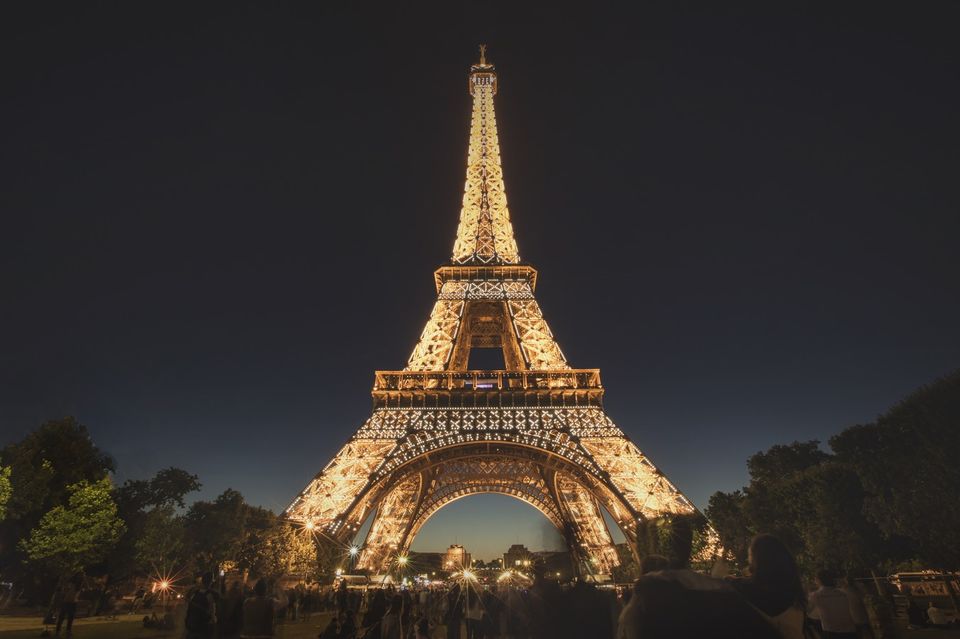 Imagine- You see the most beautiful actress enjoying the taste of this new chocolate that has just entered the market. She ensures that you can see through her eyes how delightful that piece of chocolate is. You now can only wonder how lovely it might taste, and you long to relish it. Finally, one day you buy that chocolate and take the first bite. YOU FEEL NOTHING. You don't trust your senses. You take another bite and another, trying to convince yourself that the chocolate tastes nice. BUT IT DOESN'T.

Eventually, you accept that the chocolate was never as such as you had fantasized it to be. But you are left with a despair and dejection.

This is exactly how the Paris Syndrome feels like. But yes, at a much grander scale.

What is the Paris Syndrome?

We have grown in a world that celebrates romance. The global media cherishes romantic associations and activities, and draws attention through its representation. And Paris, established by media as the World's Most Romantic Place, draws the attention of a huge number of people on this planet.

Think of it- 'An Evening In Paris' was a Hindi movie made in the year 1967, long before the masses had enough media exposure of this city in a faraway land.

The Indian media established Paris to be the world's most romantic place to spend an evening in. The same happened across the world too. But the way it had its impact on the Japanese people, it actually resulted into a psychological condition.

People in Japan celebrate Paris. They have theme restaurants and date set-ups based on the notion of Paris- romantic and calm like no other place on the earth. When these people with whims and fancies about Paris actually land at Paris, they are confused.

There is no music flowing in the air, the vicinity is not draped in pink candyfloss vibe; there are no couples peacefully expressing love; it does not look romantic. Instead, there are people everywhere- taking pictures and posing for selfies; there is noise, and people are trying to sell things; if not rude, people are not too invested in greeting the visitors; the French spoken here is not as sensuous as the French they had heard on screen. Added to it, the robbers in the streets of Paris have made it worse for the tourists there who do not expect crime in the city. Paris, thus becomes a distopia for them.

What if I tell you that it can make people puke and faint?

Paris syndrome can cause people to experience hallucinations, dizziness, sweating and vomiting. People might also face feelings of persecution (illusion of being a victim of prejudice, aggression, or hostility from the residents).

So, it isn't like when you visit Mumbai and are expecting the city to be a dreamy world with filmstars walking on streets, but are hit with reality as soon as the auto driver rejects you. Paris Syndrome actually translates into visible physical effects.

On an average, 20 people are sent back to Japan by the Japanese embassy in Paris once they are diagnosed with the syndrome. Because till date the only cure to Paris Syndrome is identified to be a return flight to home.

Did you have an Expectation Vs Reality Moment on a foreign visit? Share your experiences with Tripoto.