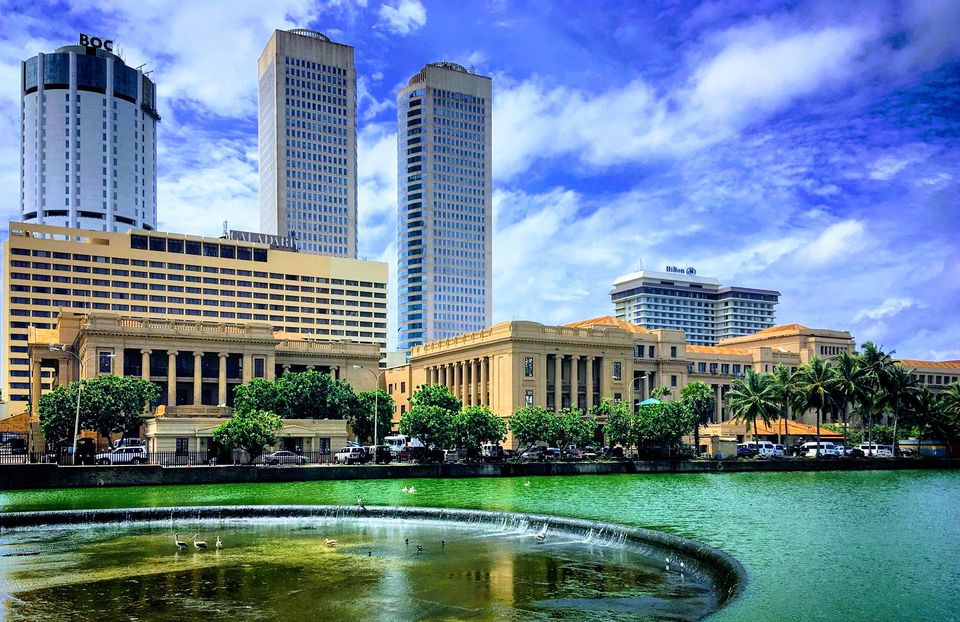 In the wake of recent terror attacks in Sri Lanka, India has issued an updated travel advisory. Though it stated that the security situation was gradually returning to normal, the advisory also said that Indian nationals travelling to the island nation need to be careful and vigilant.

"Security situation in Sri Lanka is gradually returning to normal with the lifting of curfew and restrictions on social media and the opening of schools. Indian nationals travelling to Sri Lanka are advised to be careful and vigilant," an External Affairs Ministry release read.

Last month, the government had issued an advisory against travelling to Sri Lanka unless absolutely necessary.

On May 27th, the President of Sri Lanka Maithripala Sirisena had urged foreign envoys to help his government remove travel restrictions imposed on tourists following the Easter Sunday attacks.

As per media reports, President Sirisena held a meeting with President's House with ambassadors of the UK, the US, Canada, Japan, Germany, Australia and the European Union, saying that he could guarantee that the security situation in the country was "99 per cent ensured.”

Notably, Sri Lanka saw the most horrifying terror attacks in decades on April 21st when three churches and three luxury hotels were targeted in a series of coordinated terrorist suicide bombings.

While the horror of the bombings was not over yet, anti-Muslim violence broke out in the aftermath of the attacks.

Have we missed out on anything in this report? Tell us all about it in the comments below.