Whenever we read, listen or talk about Kharagpur, there are only few things that comes to our mind and those are; an industrial city, the IIT Kharagpur, that unending railway platform.

But there lies a lot unwrapped. The first time I arrived, it was only because I came to meet one of close buddy and so of course the SPRING FEST.

Lately I realised the beauty this city holds, it's infact difficult to resist. It is one of those places where you still find those 20th century vibes, reflecting from the gigantic architecture. Railways established this junction in 1898. And rest it became the backbone of Indian Railways.

But apart all these education hubs, govt buildings, railways buzz there lies a story which remained always unsnapped.

& trust me, the Kharagpur I have seen is something different from the bookish Kharagpur. I have accumulated such few unsnapped snaps.

Off beat hideouts and must visits:-

No matter wherever you wander in the small city, but everytime you move in or around the Salua Forest and IIT KGP Campus area it will simply take your heart away with the calm and cozy vibe.

Dare you miss the Hong Kong Bar & Restaurant in the evening. Momos and Rum at it's best price at best ambience. Totally pocket friendly. Advisable for couple, stags and families.

What to eat: Being the well established multi-cultured destination, varied tastebuds could be satisfied at all major areas.
Recommended food joints are Vegies, IIT CCD, Techmarket, Cinemahall, Golbazaar, IIT Tikka and Little Sister.

Where to score : Just under the IIT KGP rail over bridge, there starts a slim coal pit road along side the railway tracks towards Hijli Station. Just keep moving towards Hijli Station on that, you will see a small broken wall passage to cross the track and score your utility.

Take a bike stroll through the desnse Hijli Forest area. 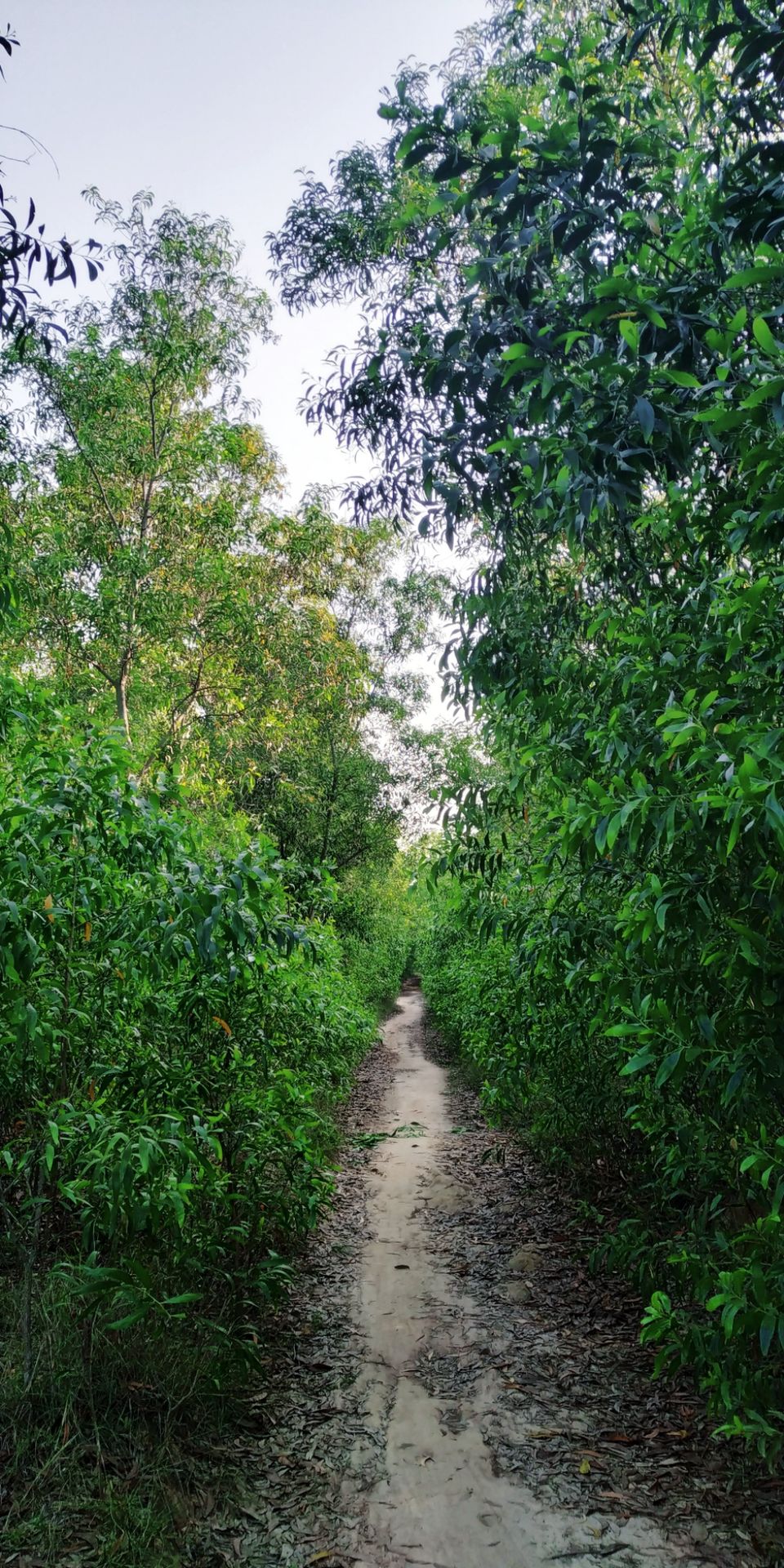 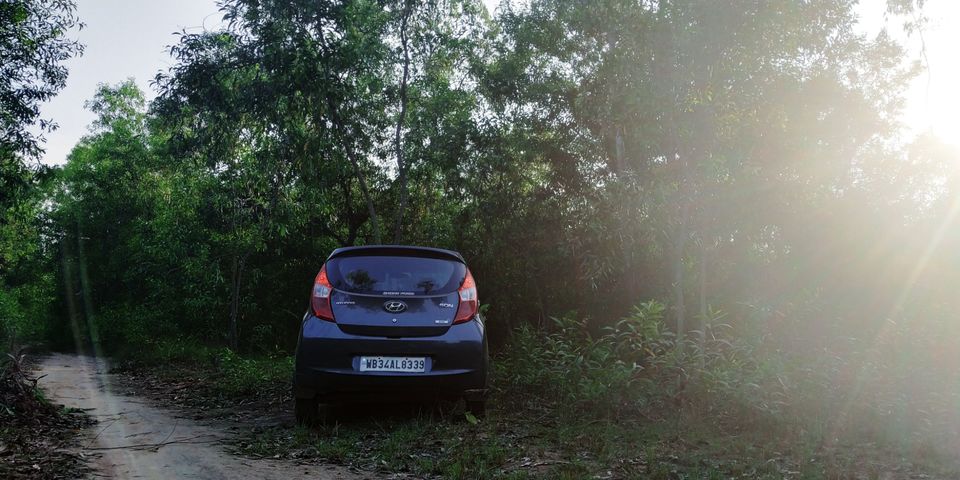 You are always welcome to score and smoke. 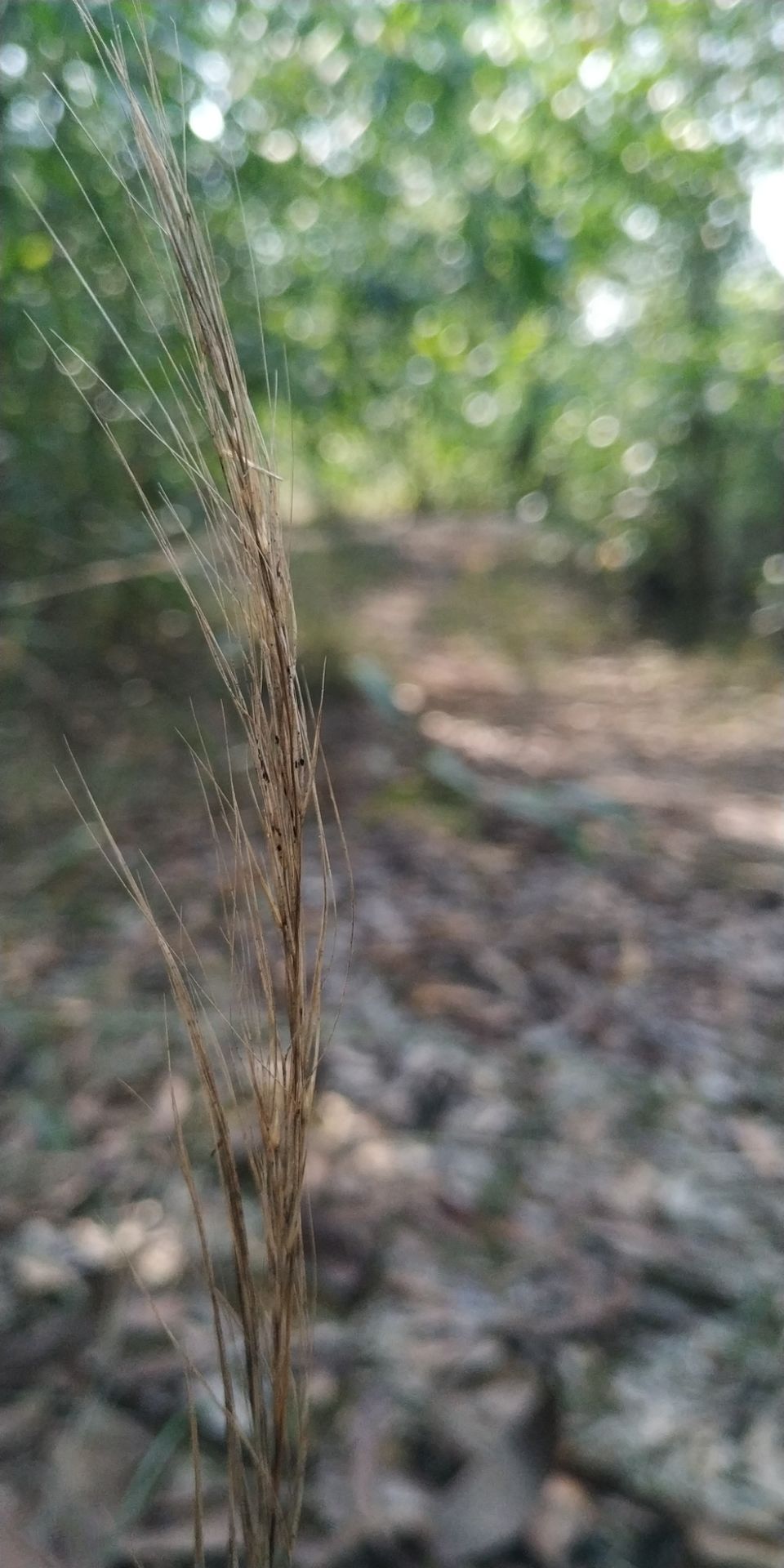 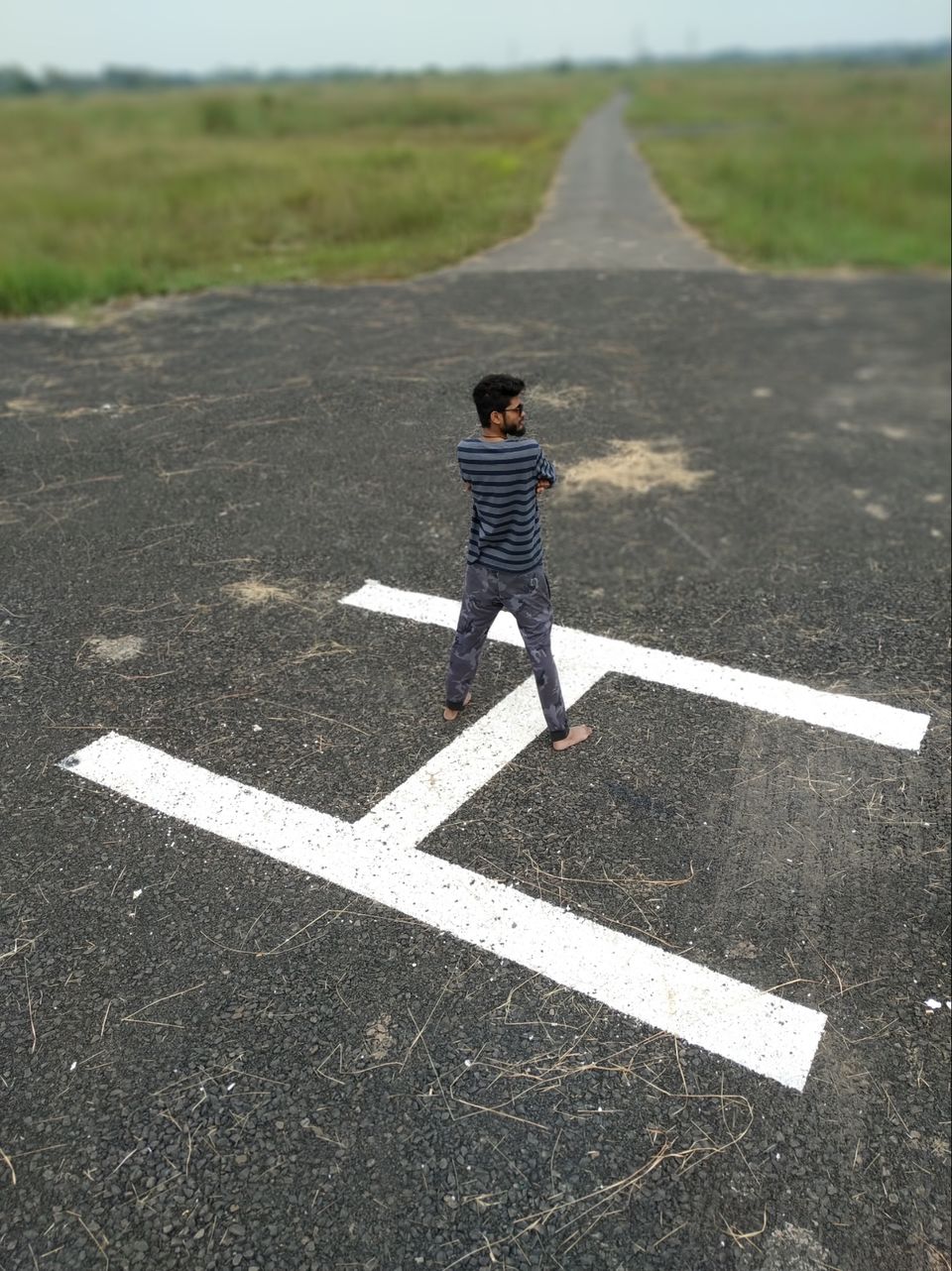 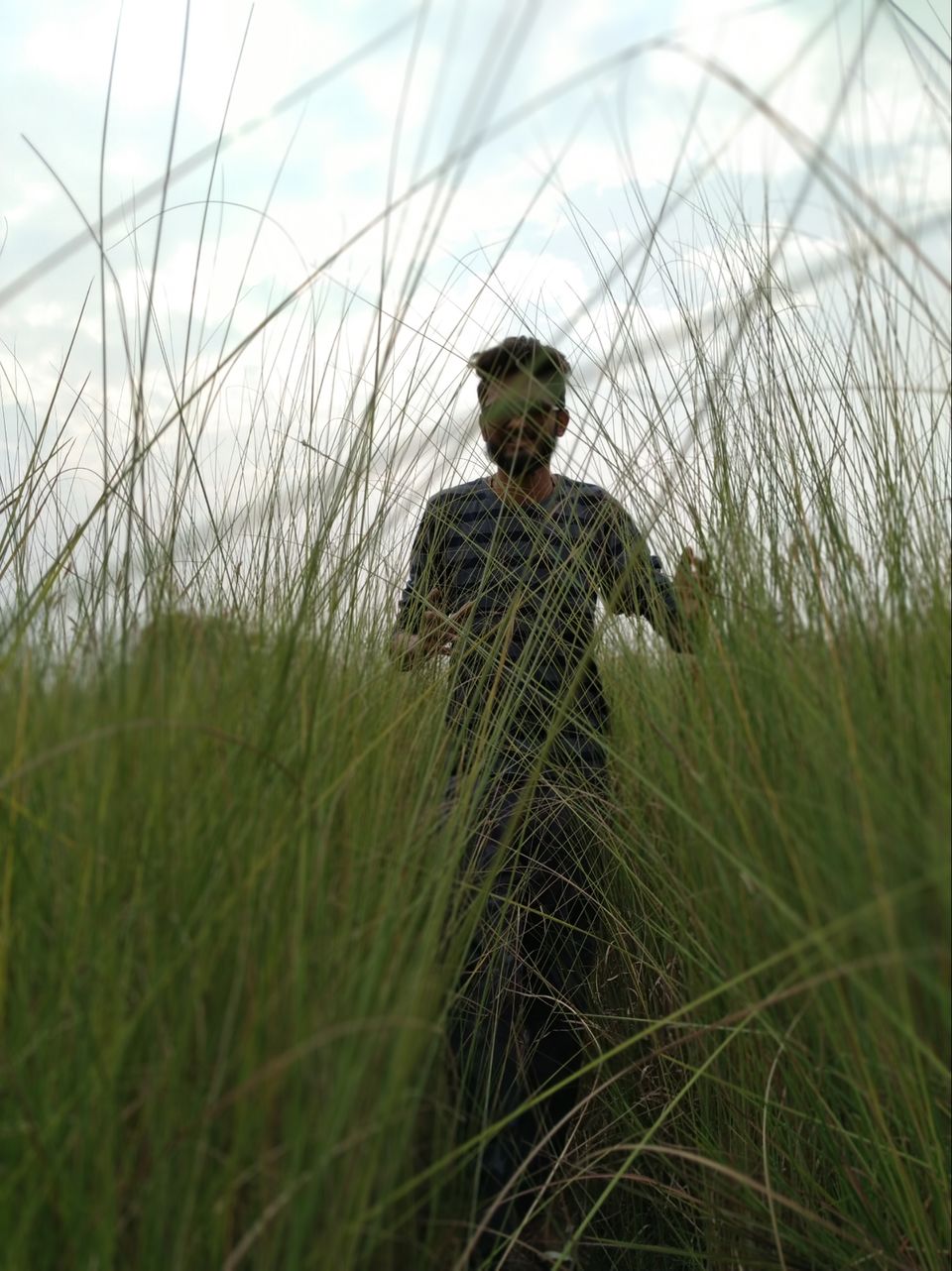 Ghats are the pride of Bengal. 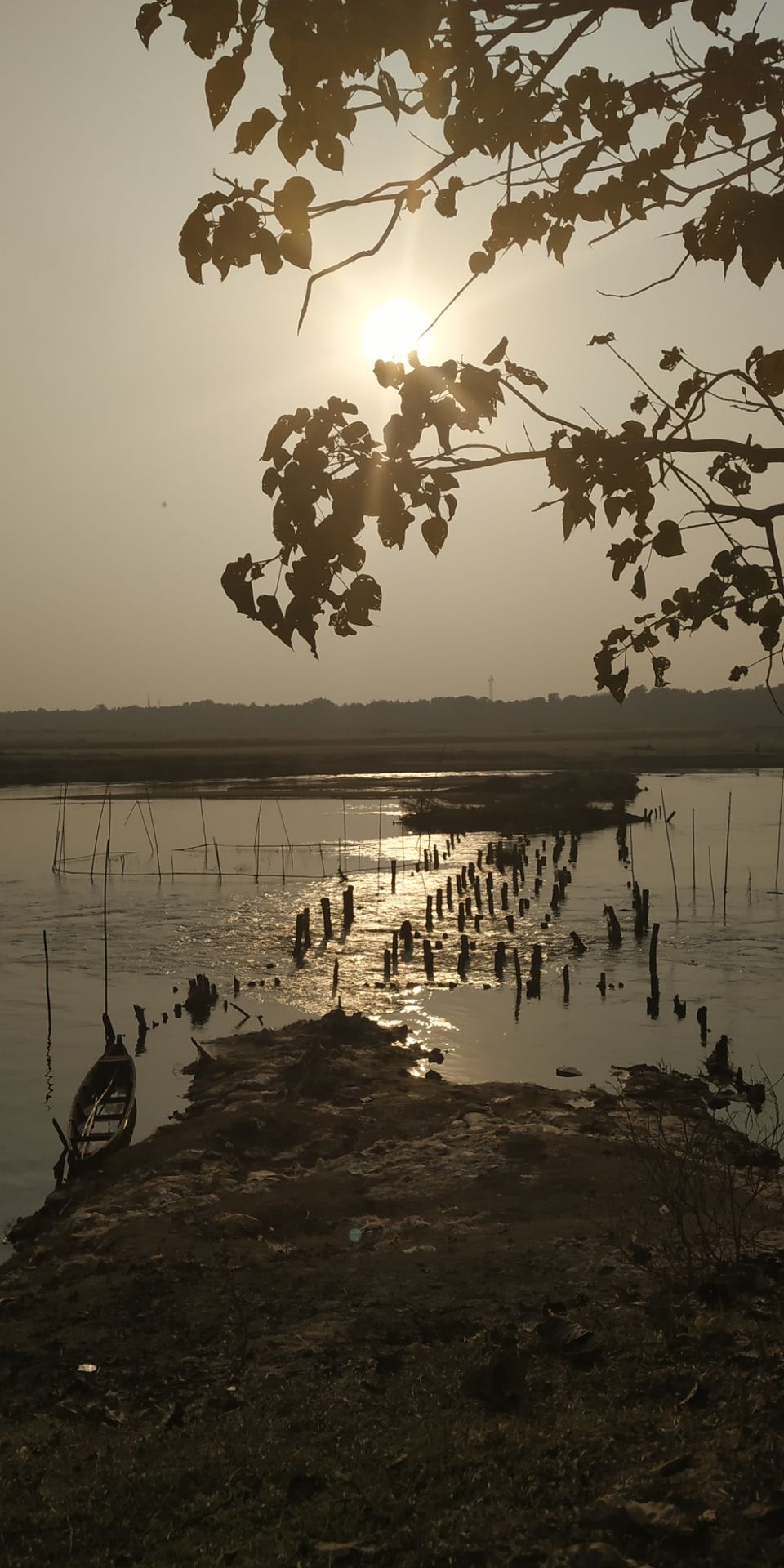 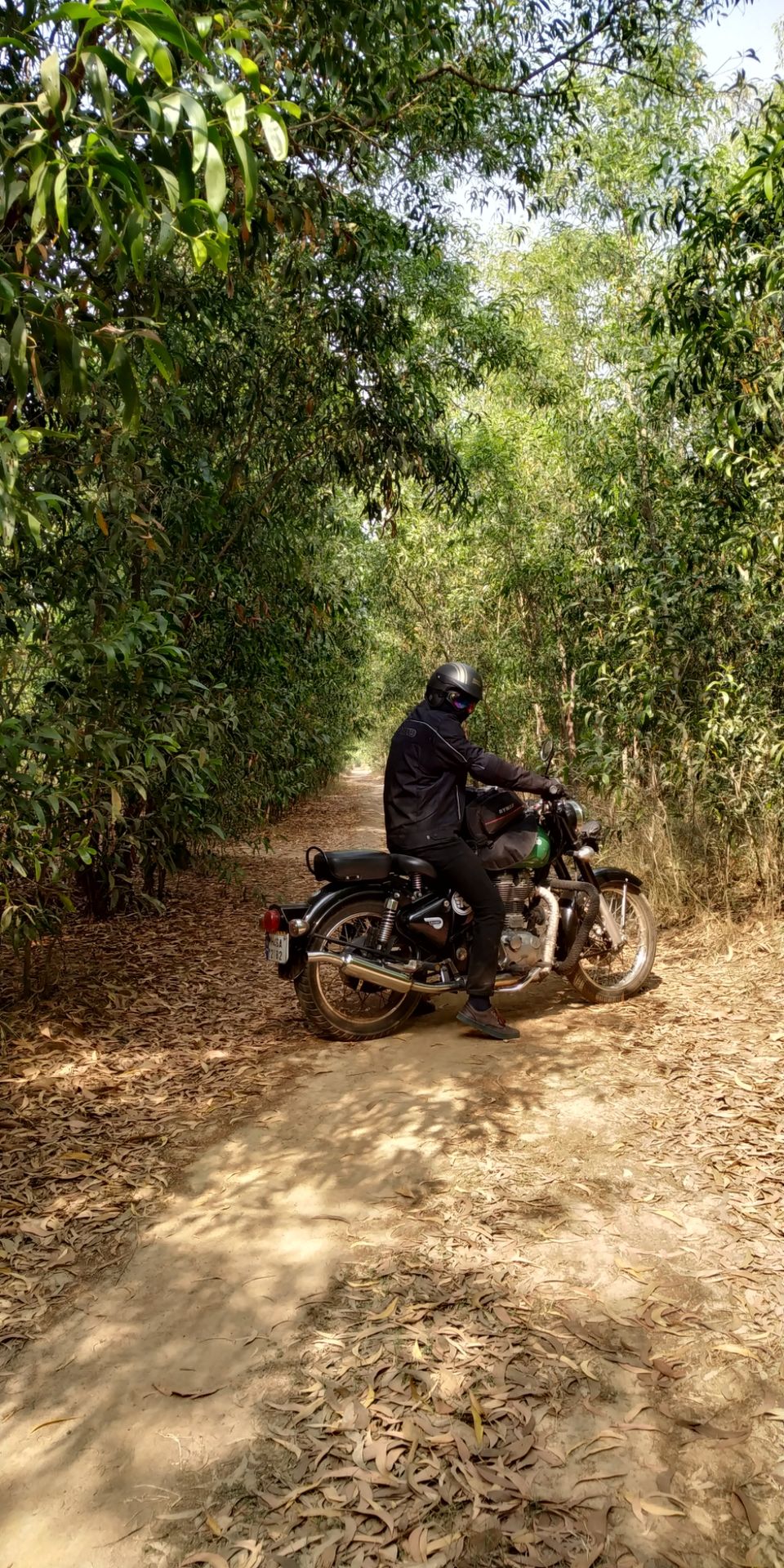 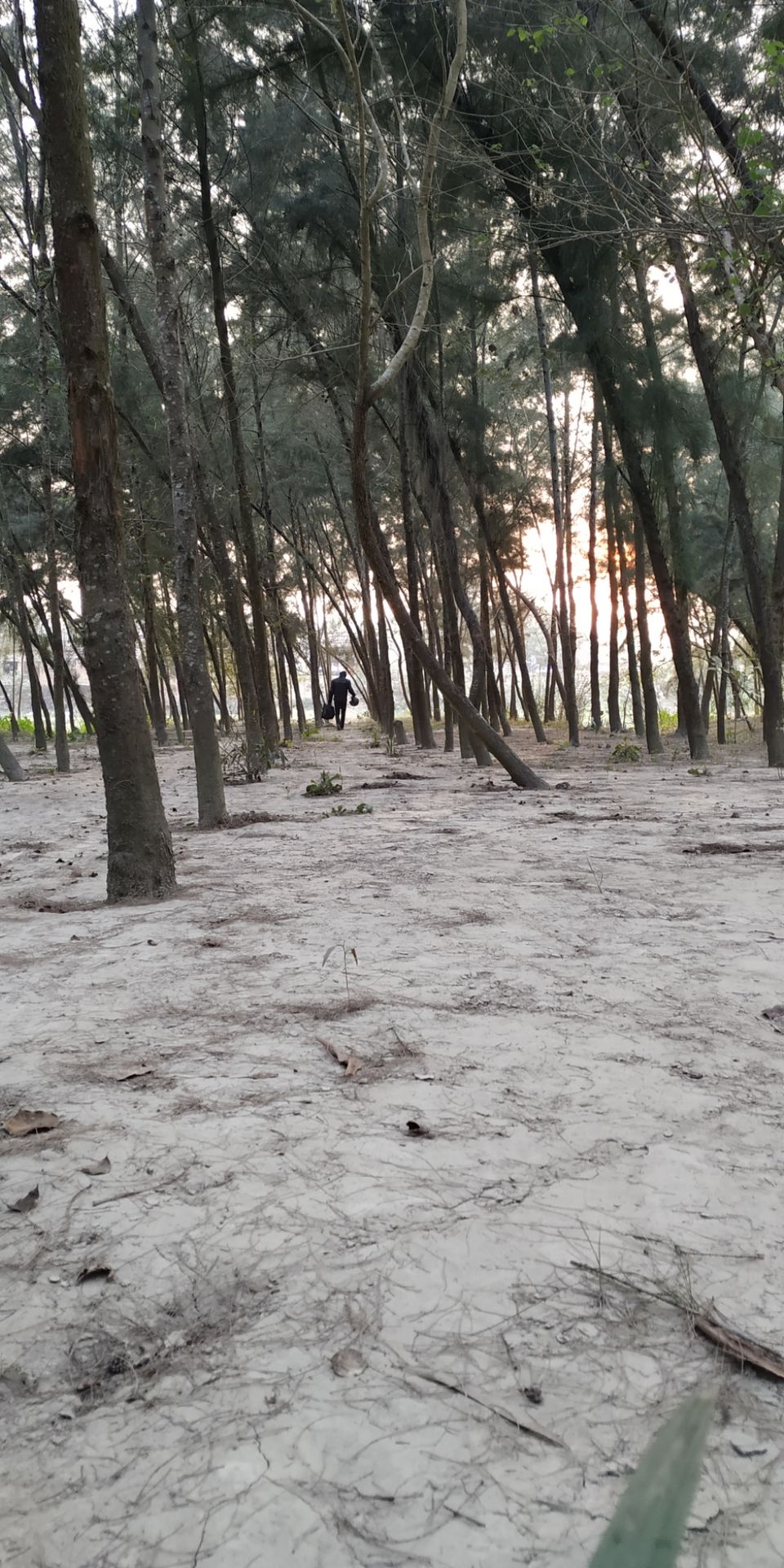 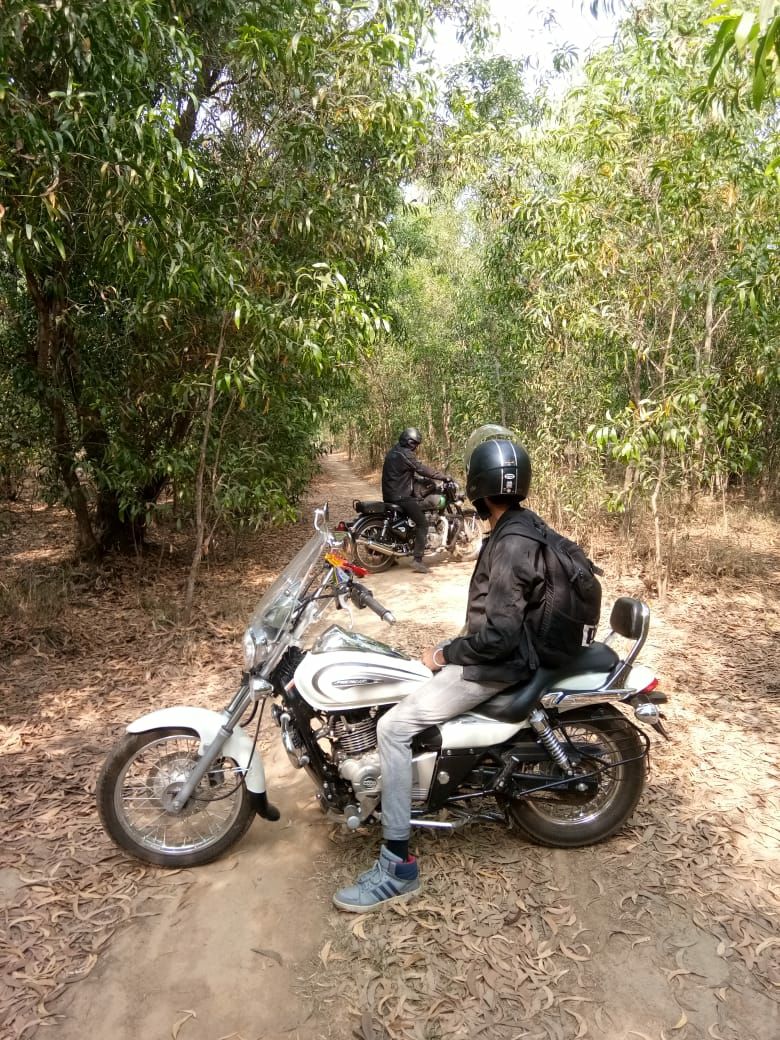