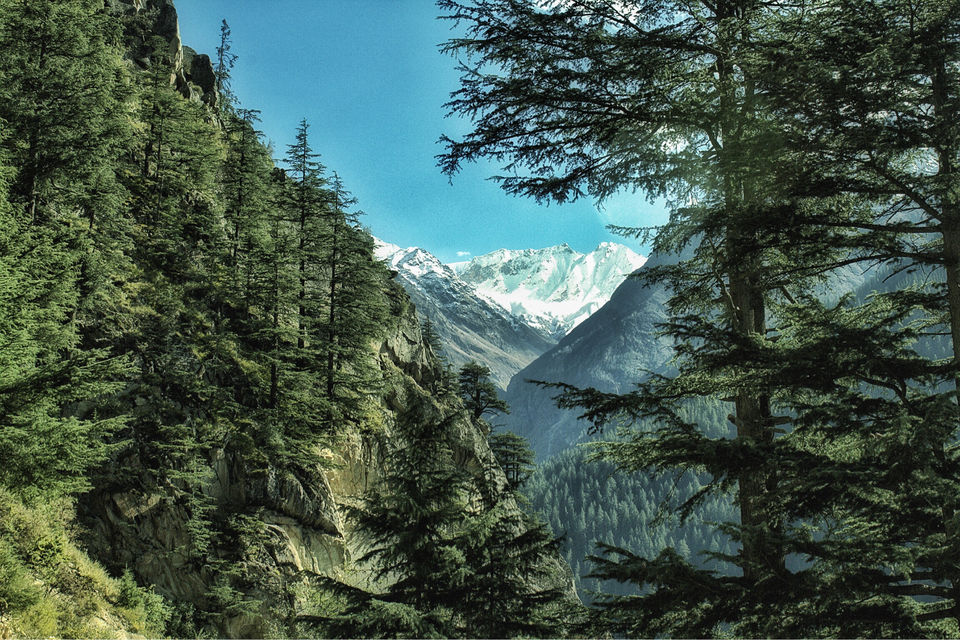 So as the autumn started knocking the doors,a himalayan roadtrip was always there on the cards.

Autumn in himalayas is always a mesmerising experience as the mountains get covered with so many shades of colours.

It was an another lame monday morning in Delhi and amidst the monotonous routine i finally decided to hit the roads in my ford figo with my favourite person and travel to this little paradise in Himachal Pradesh.

So the journey started at 8 in the evening from delhi and with all the excitement both of us drove continuously for 18 hours to reach Chitkul.

The journey is one of it’s kind where one gets to drive on some real thrilling roads.

It was around 9 in the morning when we found a himachali old lady on the way asking for a lift and we were always ready to change that perception about delhi people that not all of us are bullies.

Aunty was going for a wedding in wangtu and told us about the culture over there.

We took some blessings from her and moved on with our journey.

We reached chitkul by 2 in the afternoon.

It was quiet and peaceful.

The sound of strong winds was making it special and with no much people around the place looked surreal.

We stayed at zostel and since it was an October afternoon,we were lucky enough to get the dorms available.

We took our lunch at the famous hindustan ka aakhri dhaba and then started exploring the village.

People were getting prepared for the upcoming winter season stocking up the wood for fire and groceries.

As the sun went down, the temperature fell abruptly and it got damn cold in the night.

Zostel had organised a screening of an animated movie named Coco.

We enjoyed some lipsmacking food while watching that movie but i’ll admit i was damn sleepy afterall what do you expect from a person who had been driving for 18 continuous hours. 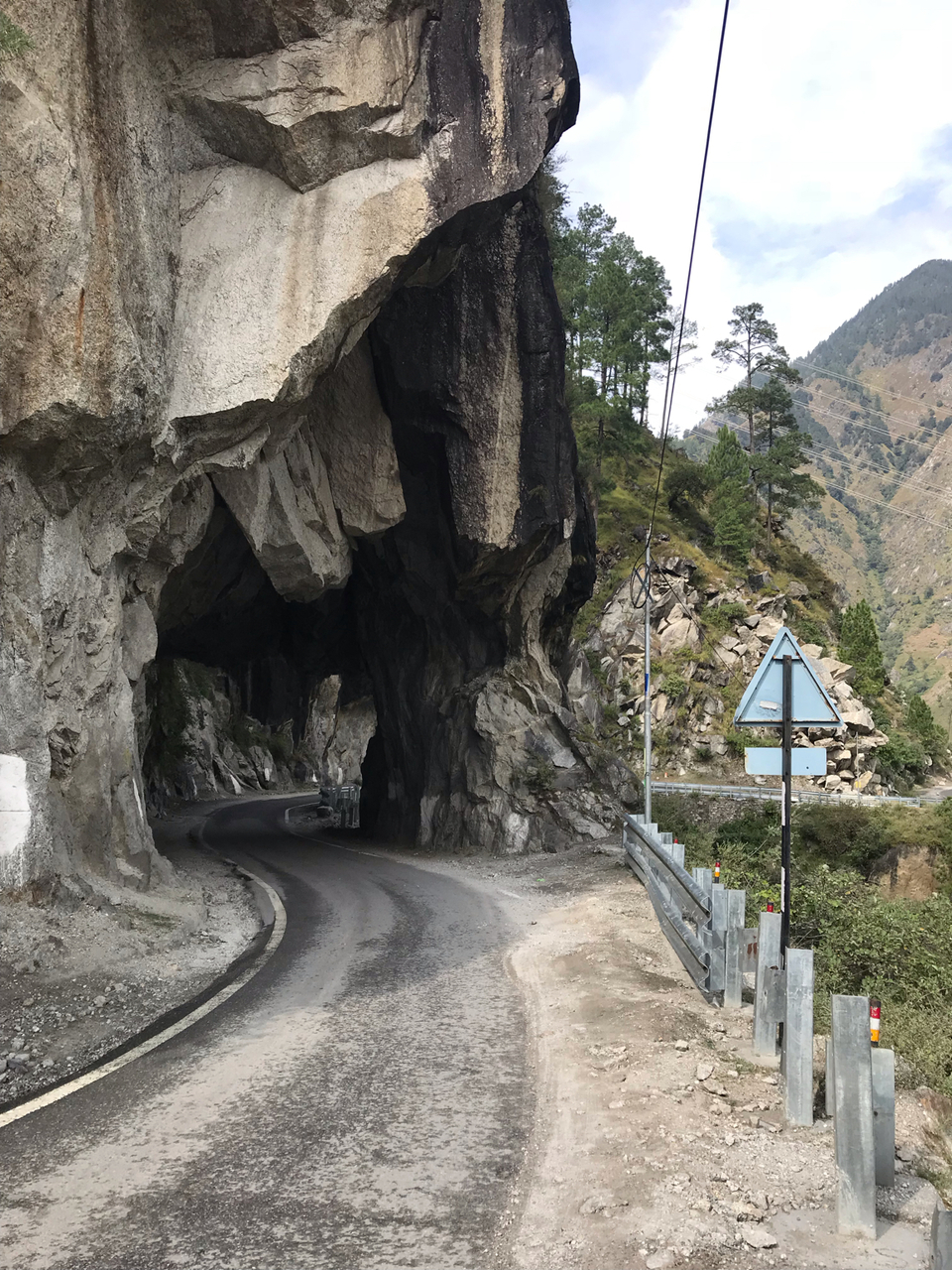 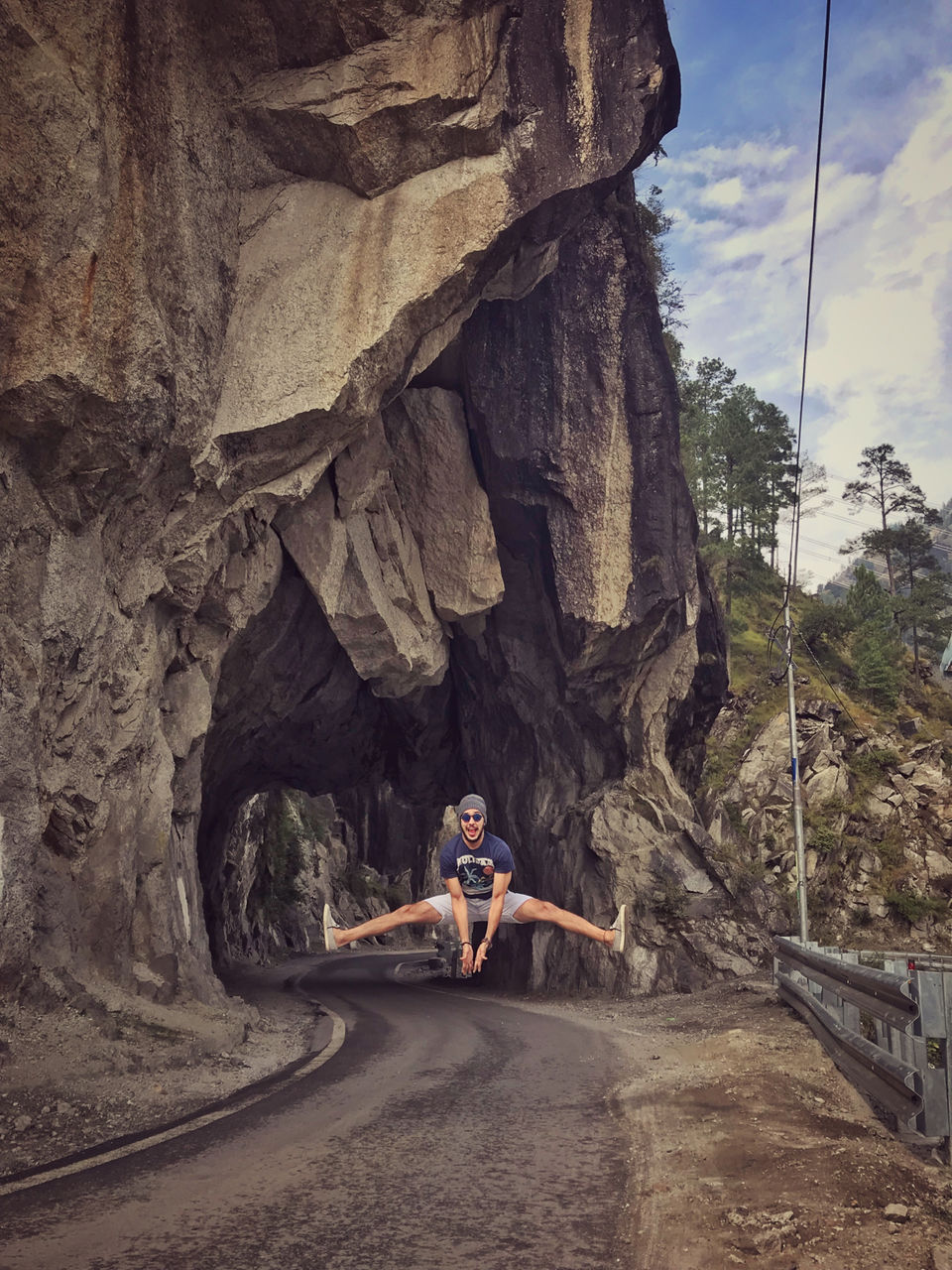 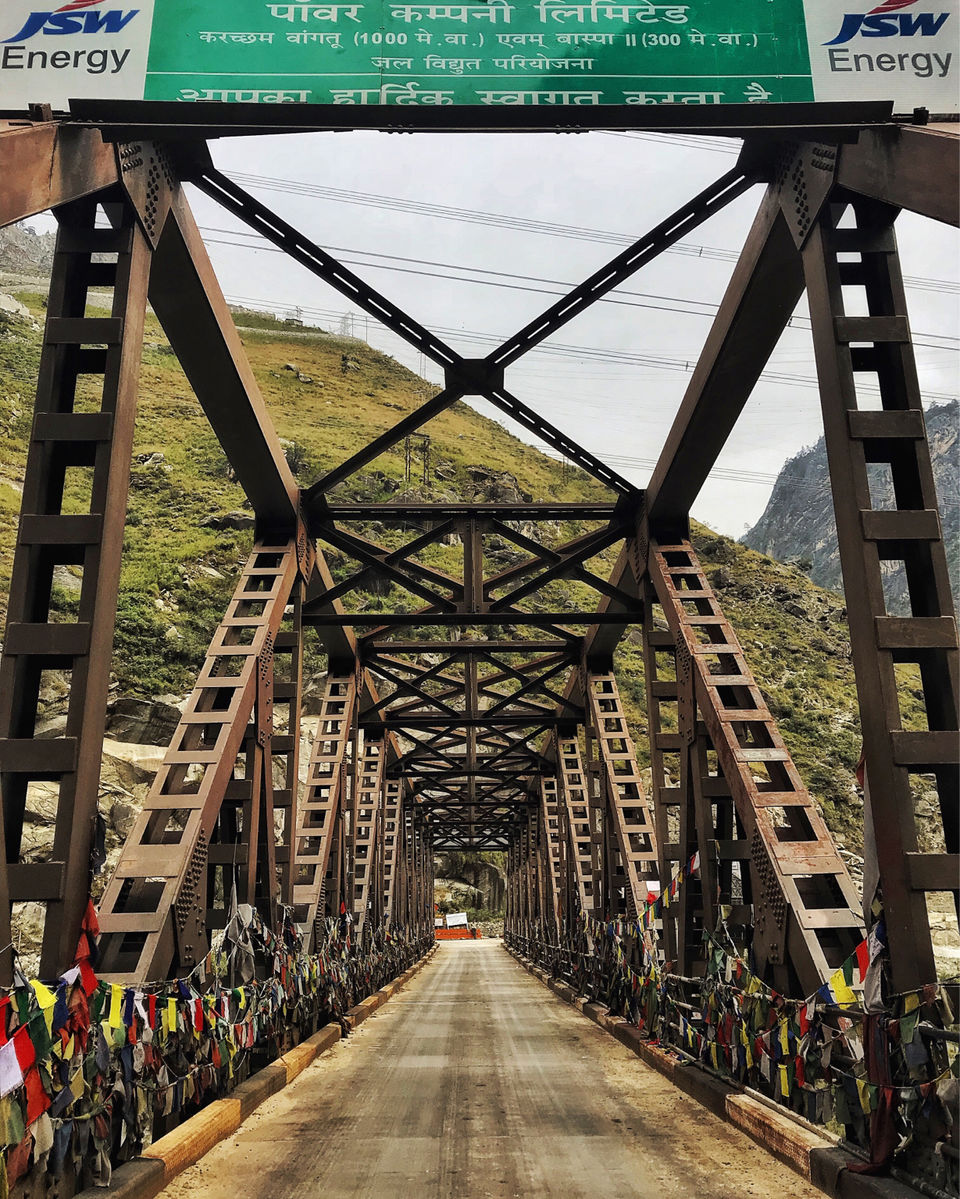 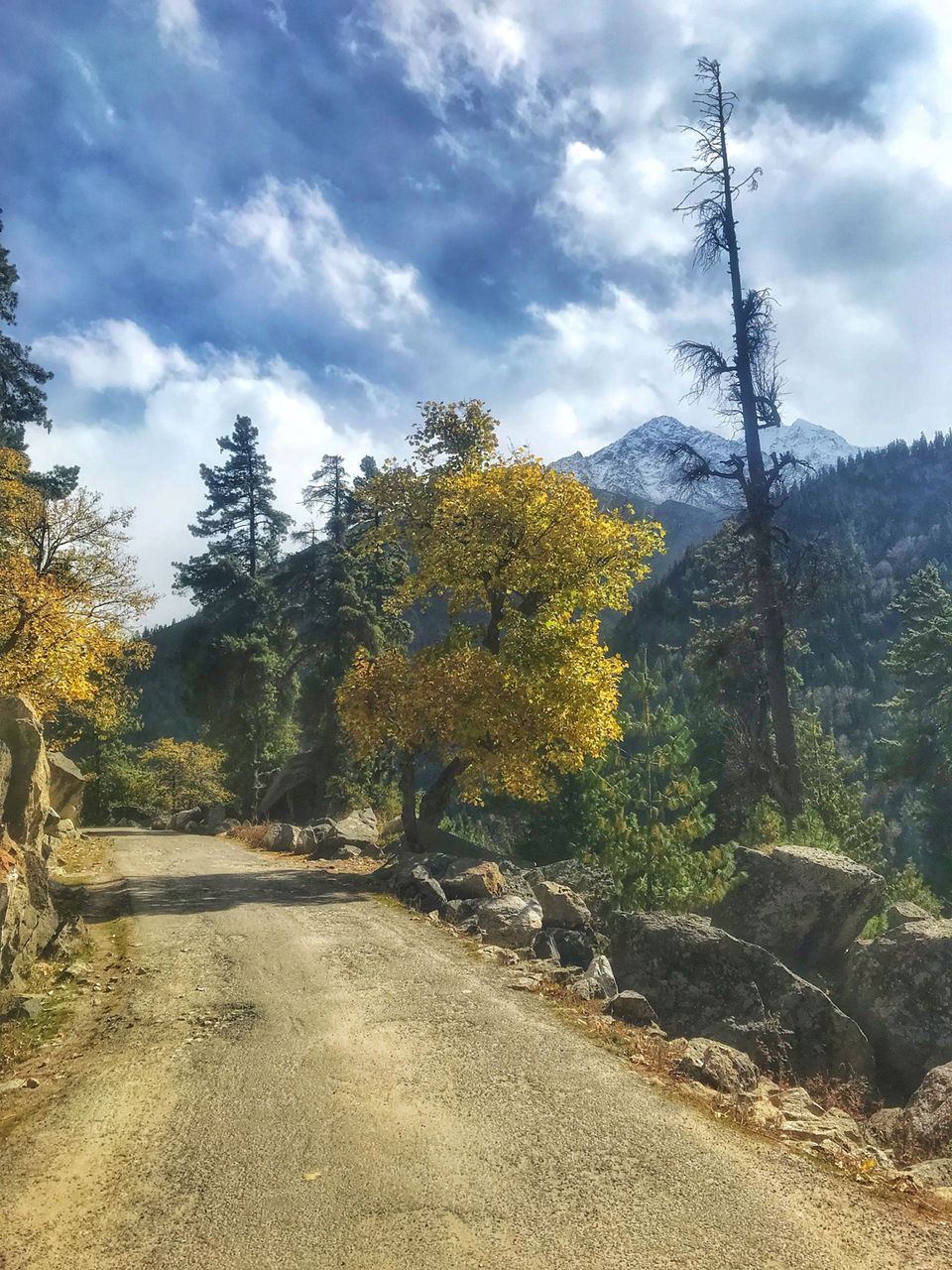 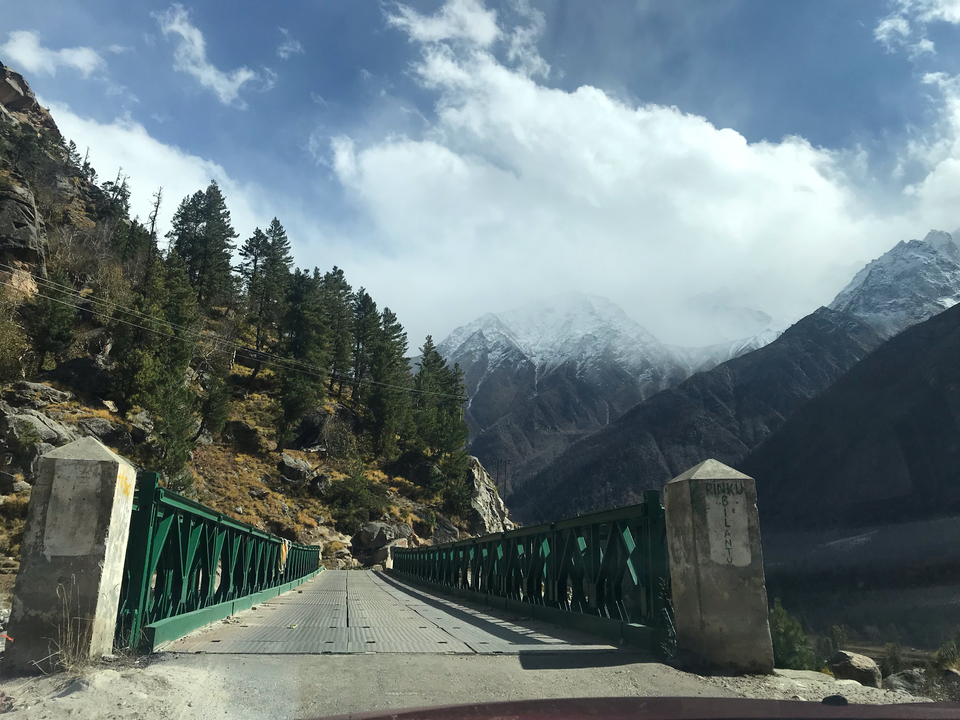 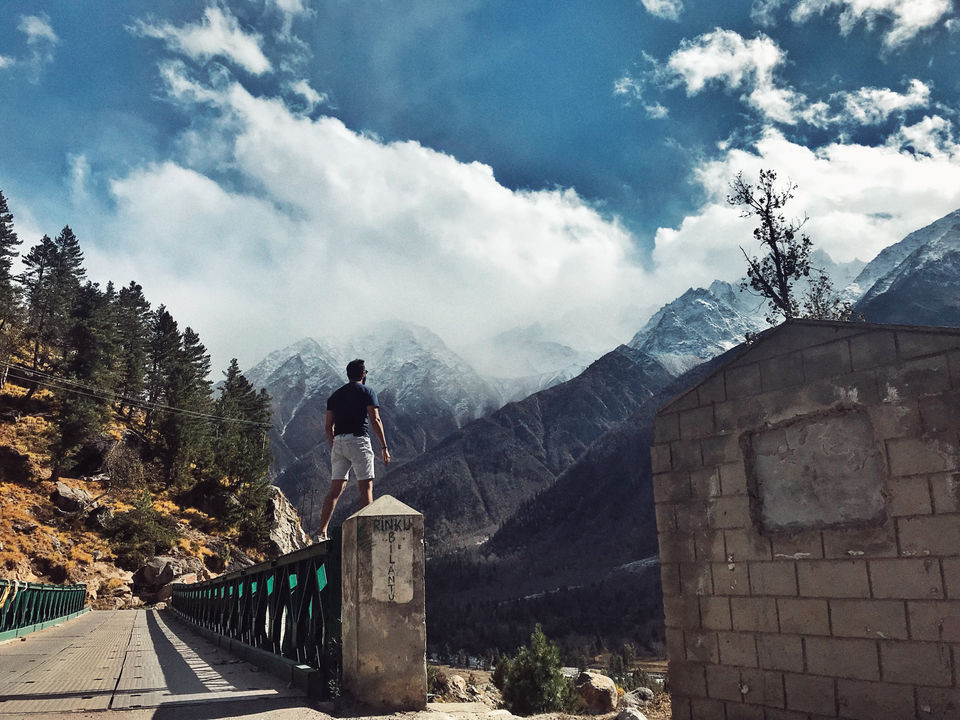 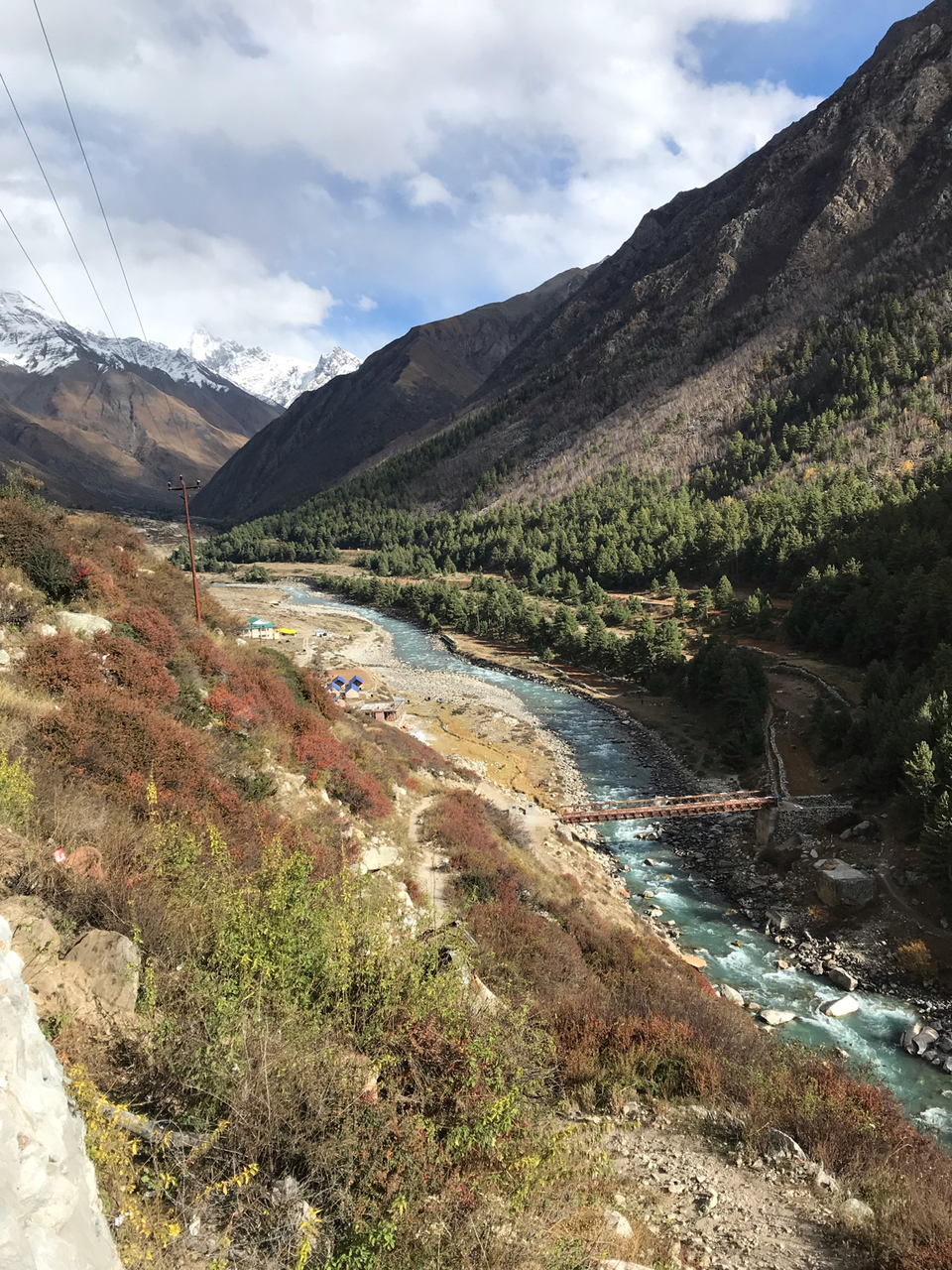 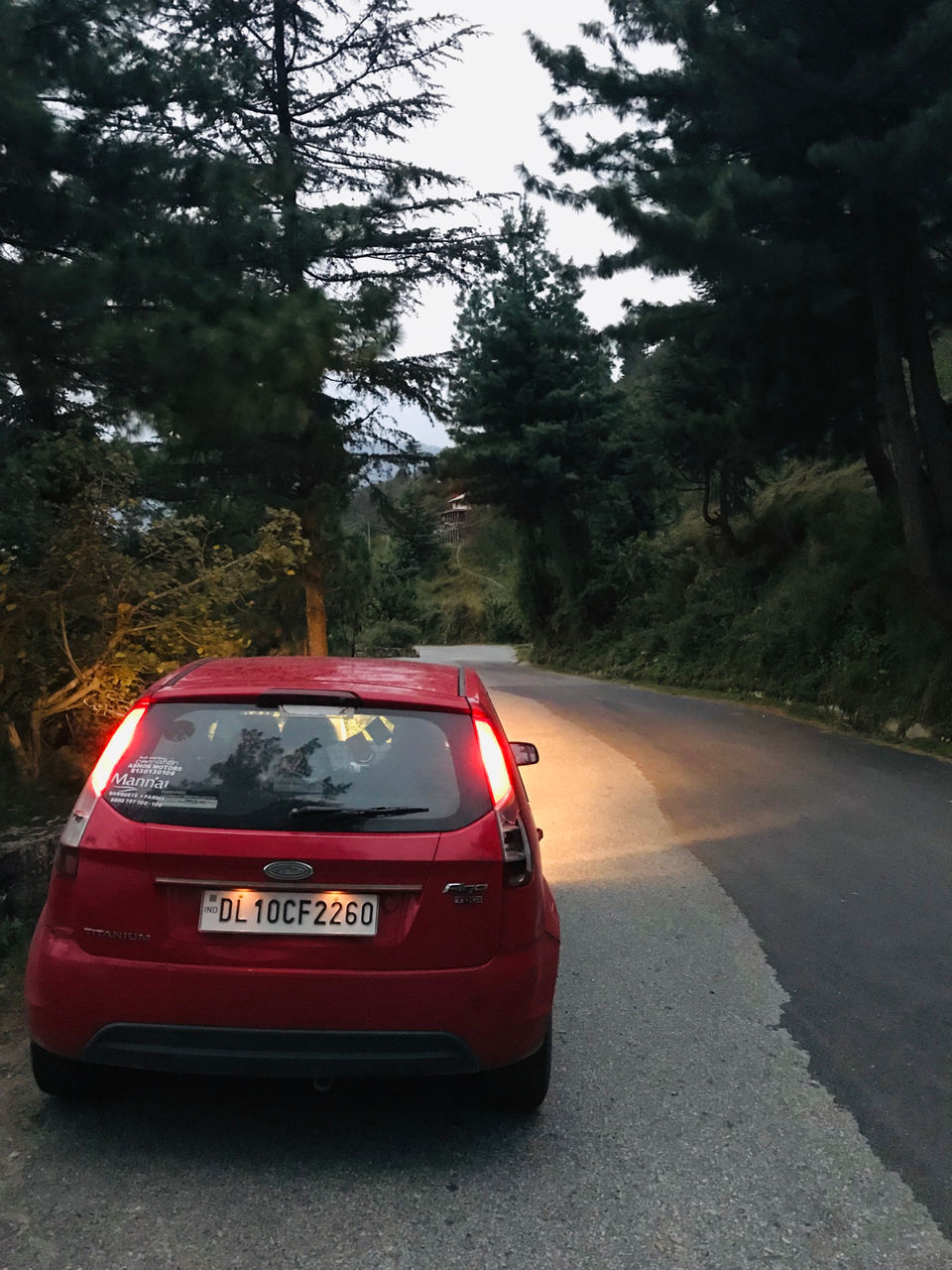 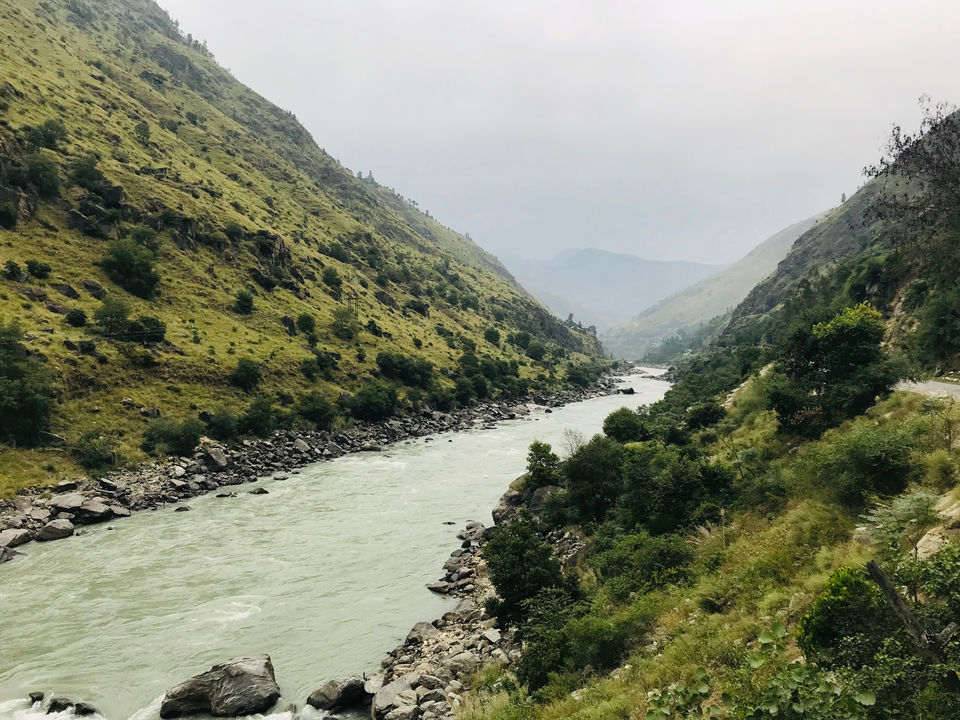 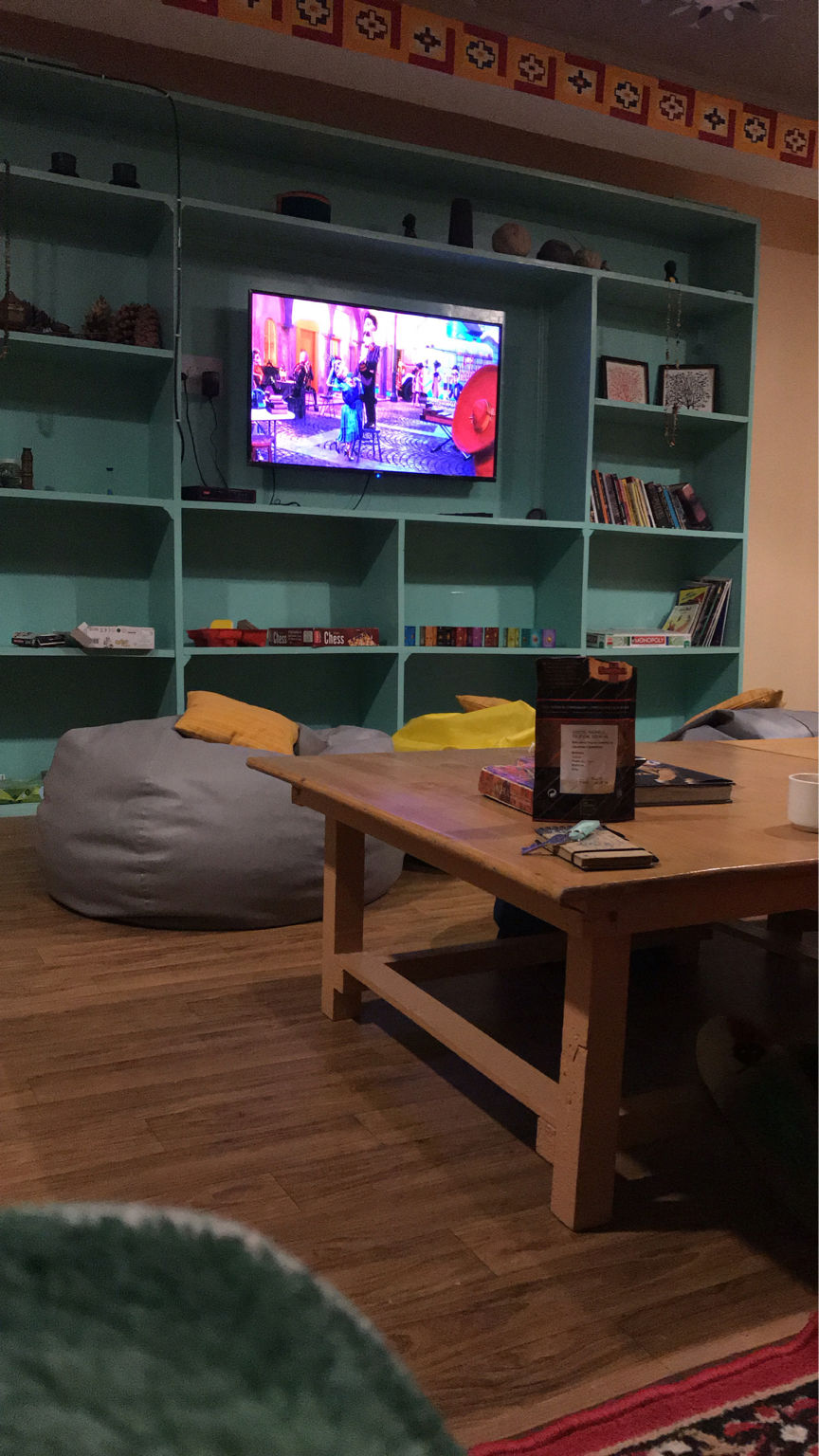 Next morning was a sunny one and the mountains were looking gorgeous.

We discussed with locals about the lives of people in chitkul and met some other travelers and that’s the beauty of traveling as one gets to meet people with different mindsets and approach towards life.

After some delicious breakfast,We explored the gorgeous baspa valley.

It was time to leave the place and move further.

The best part about unplanned trips is that the options of places to visit are always open and we planned to visit the village kalpa.

Well the route to kalpa is one of the most beautiful routes I’ve ever been to.

We couldn’t resist ourselves from stopping for a while and just sitting down and watching the shades of dusk falling on the mountains. 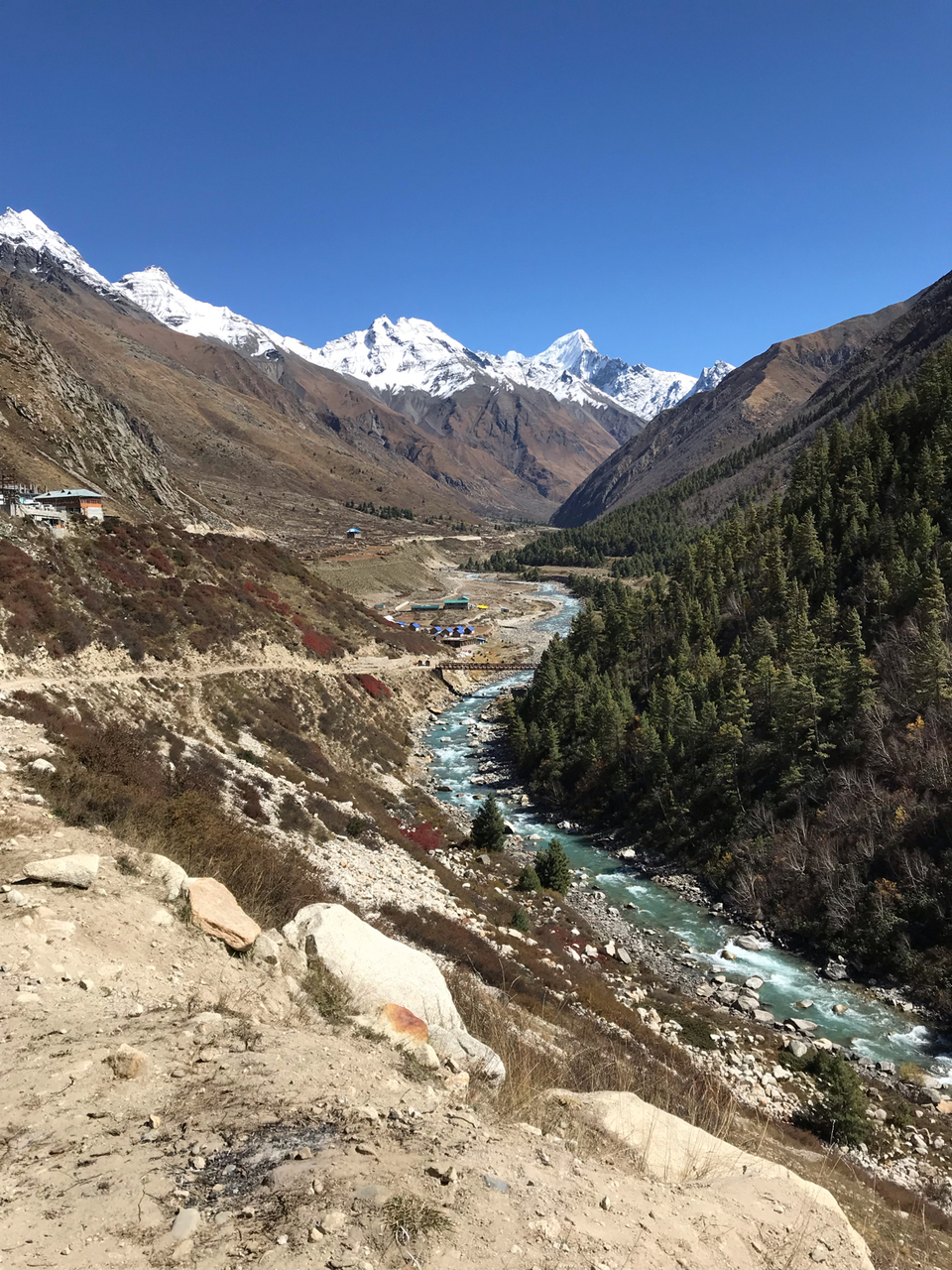 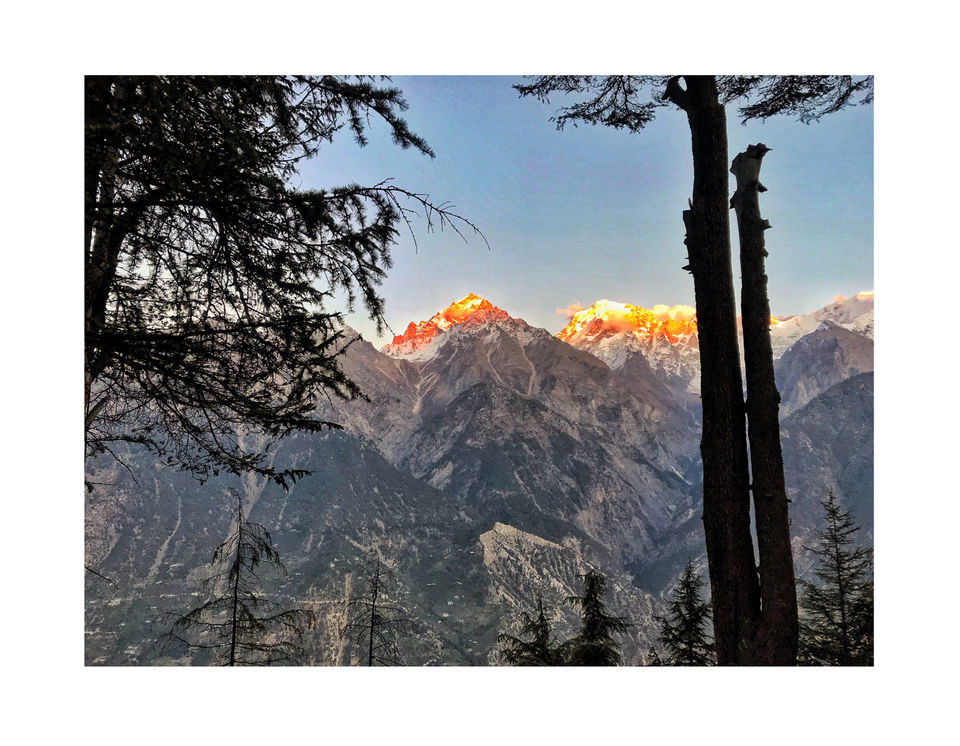 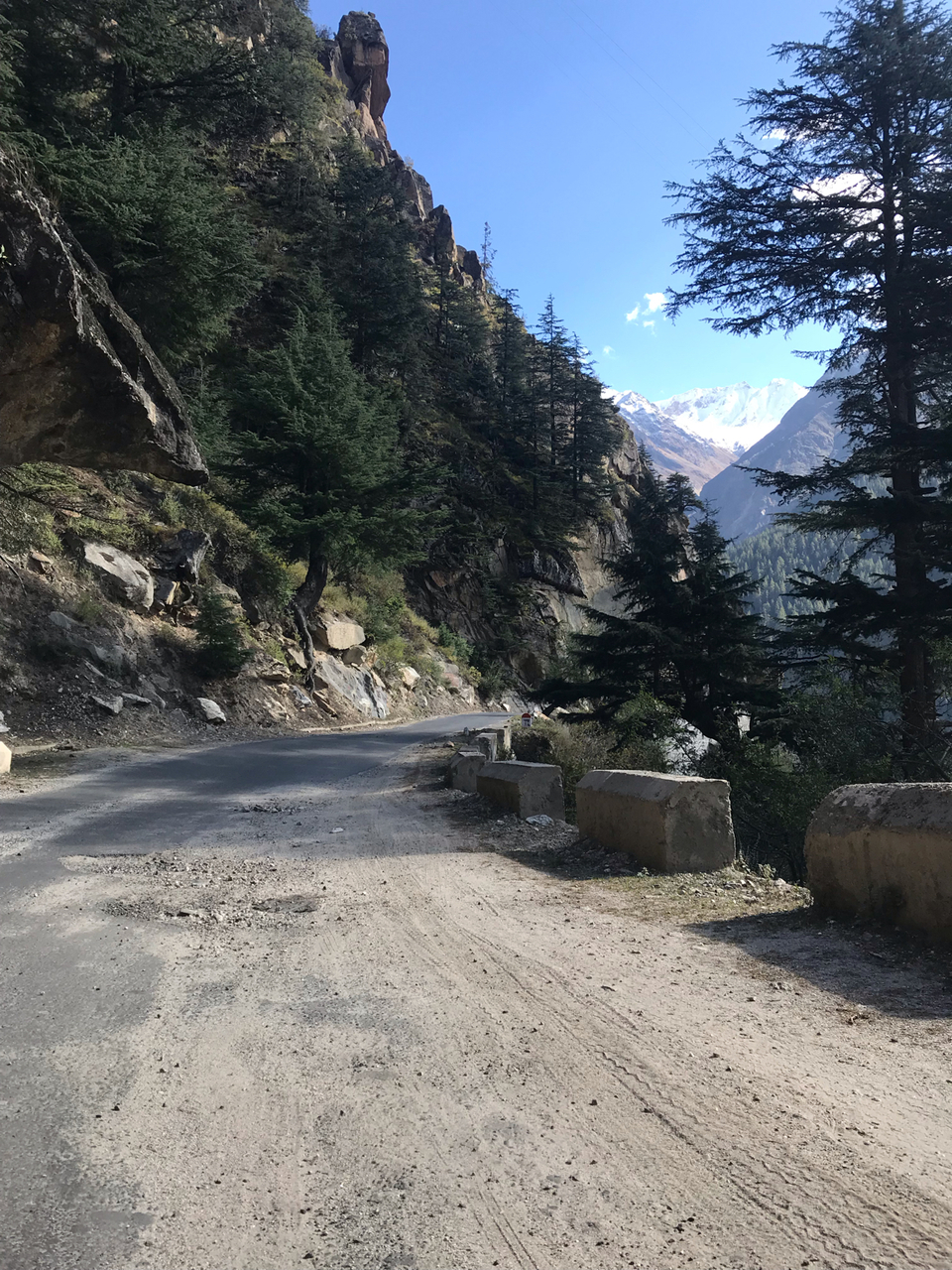 Next morning we explored the village and well the people were so kind and generous.

The village is actually very beautiful

There’s a monastery in the village and there’s a shree brahma vishnu narayana mandir in main village and the architecture of the temple is mind blowing.

The route to kalpa fort goes through a primary school where we met some cute kids who were playing around making us remember our childhood.

Now we were all ready to move to our next destination i.e. narkanda.

We started our journey.

The drive was again full of twists and turns.

It was almost lunch time when i realised that one of my car’s tires was punctured.

Afterall a roadtrip is incomplete without such incidents.

I replaced the punctured tyre with the stepney

And got the tyre fixed.

We got ourselves back on our journey and it was at the district of rampur bushahar where o noticed a lot of people cheering for something.

We thought to take a halt and find what event was going on there.

It was a zonal boxing competition.:)

I mean finding a boxing competition going on by the side of highway on your journey.

After this refreshing halt we started again as it was getting dark and we had no bookings so we had to reach some place where we could find shelter.

It was 9 in the evening when we reached narkanda and somehow we found a gorgeous looking log hut in the middle of nowhere.

I instantly knew that this is going to be our home for the night.

Well the place had very less comfort but then that’s the beauty.

The location of the hut was more than relaxing.:) 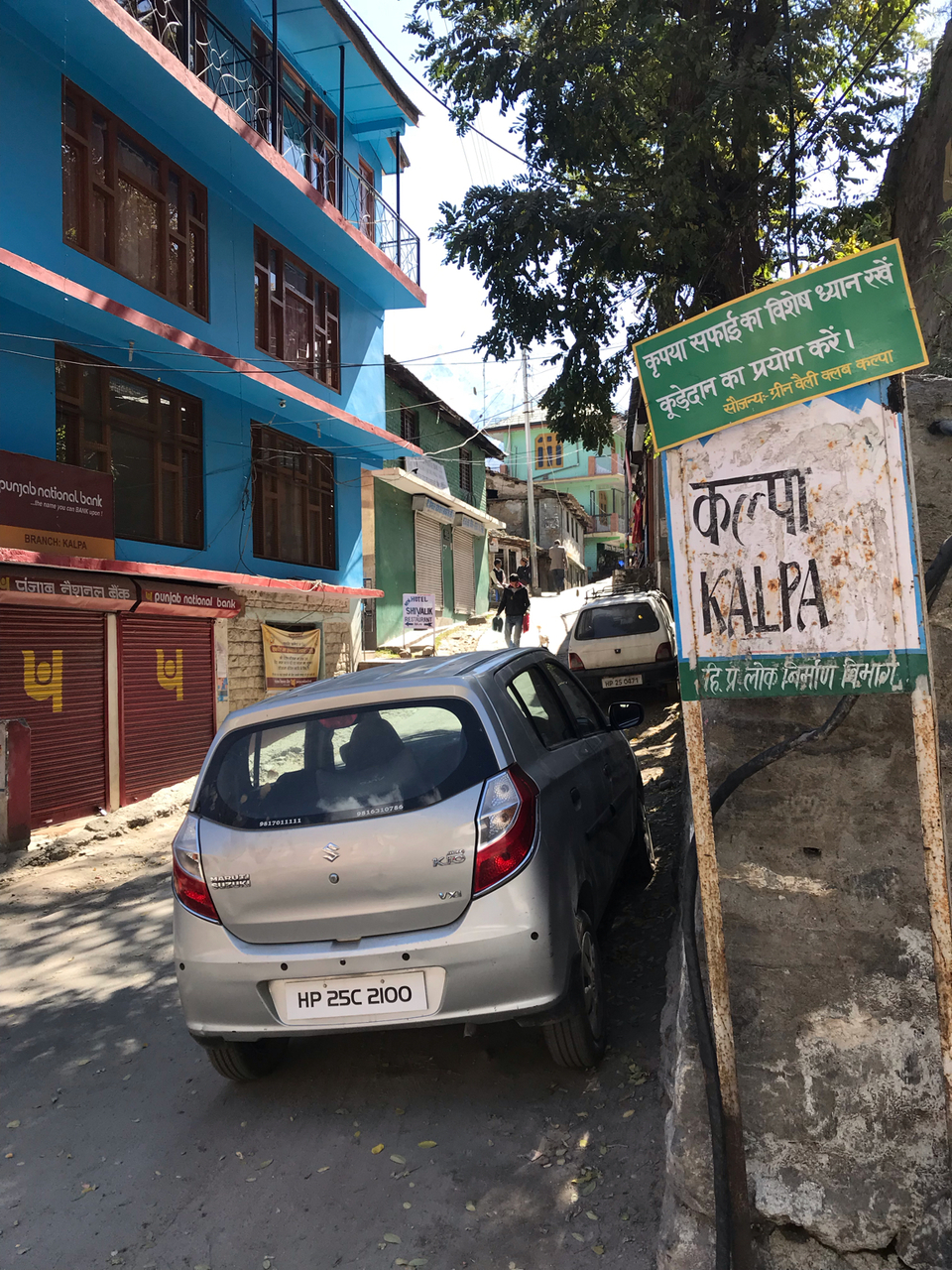 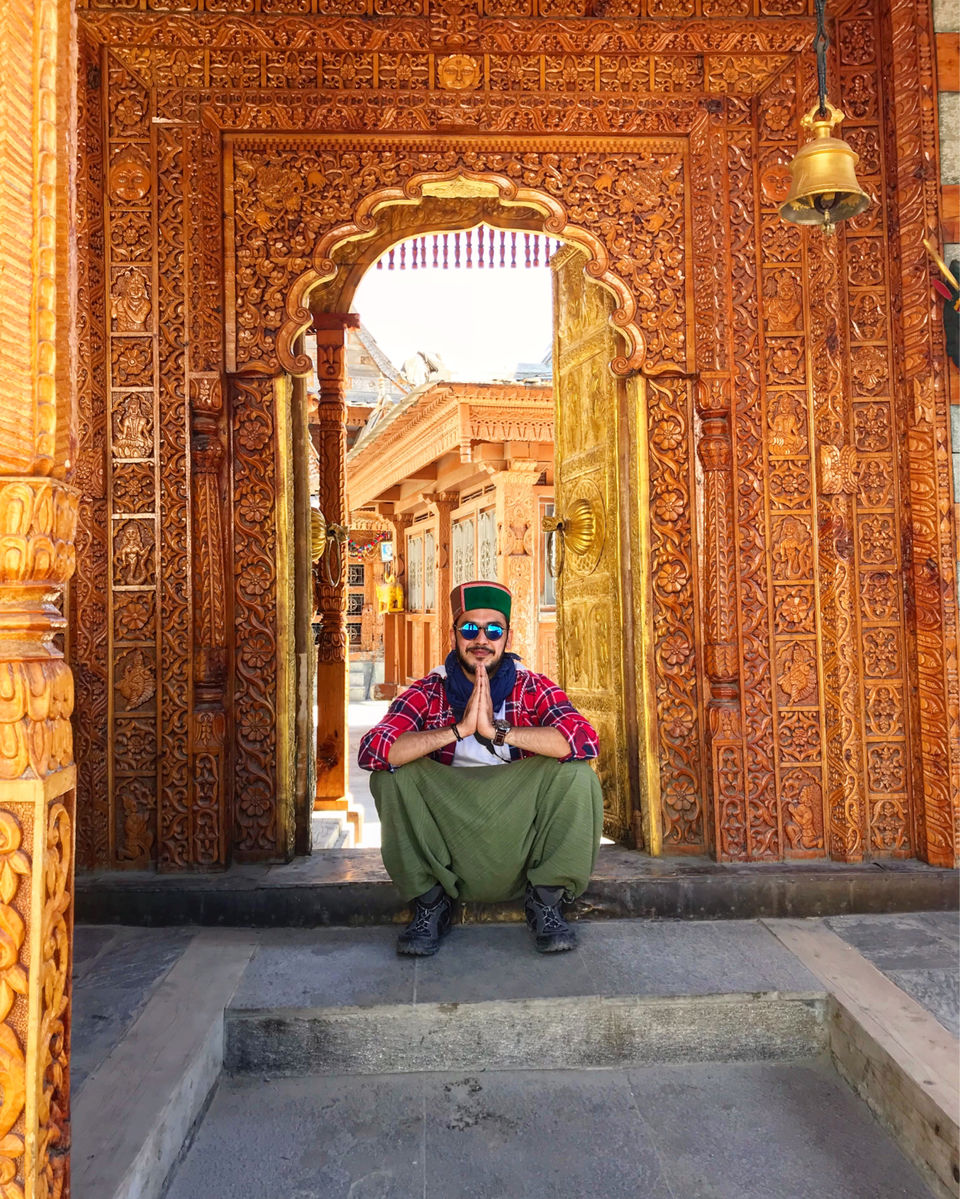 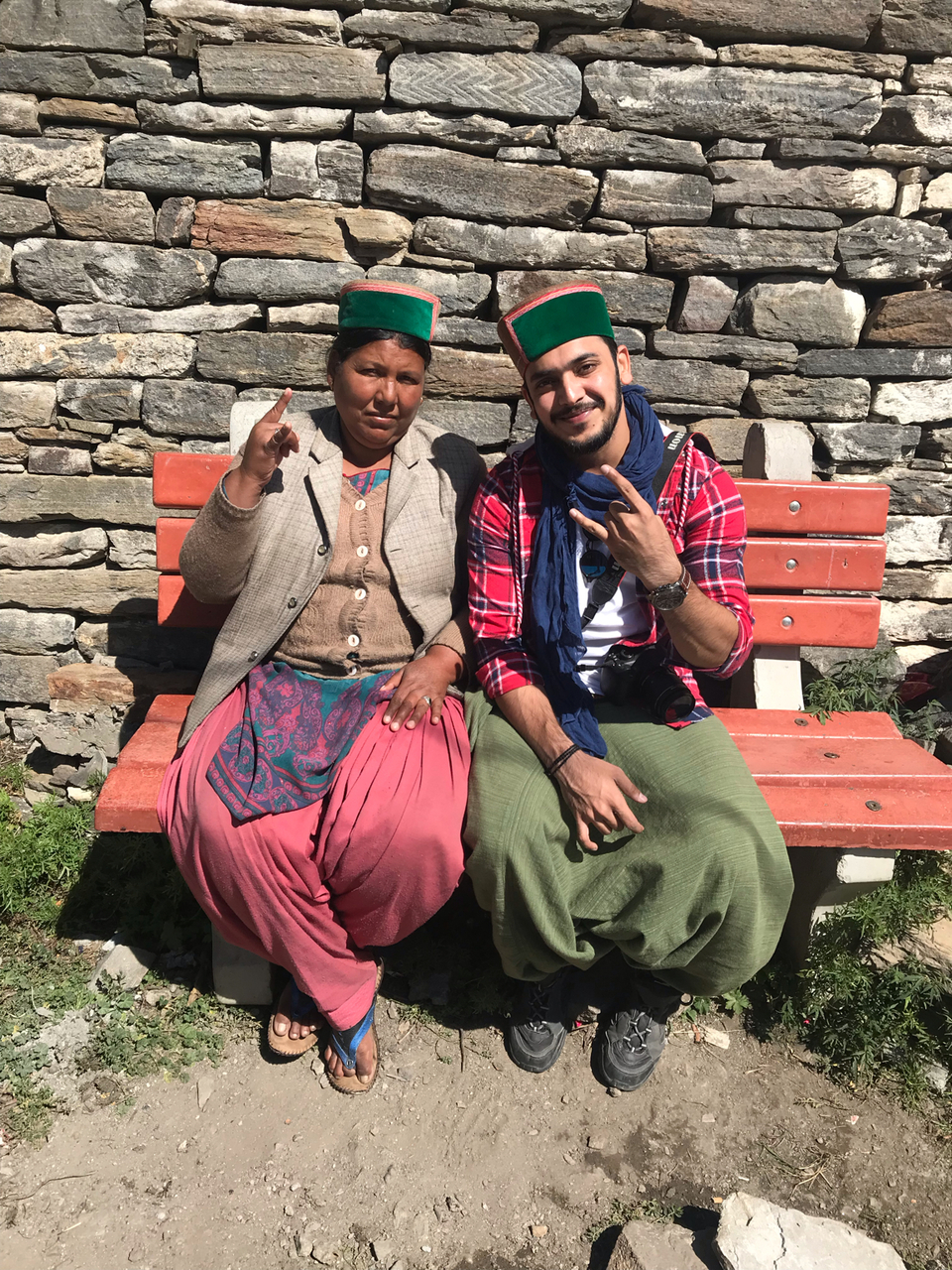 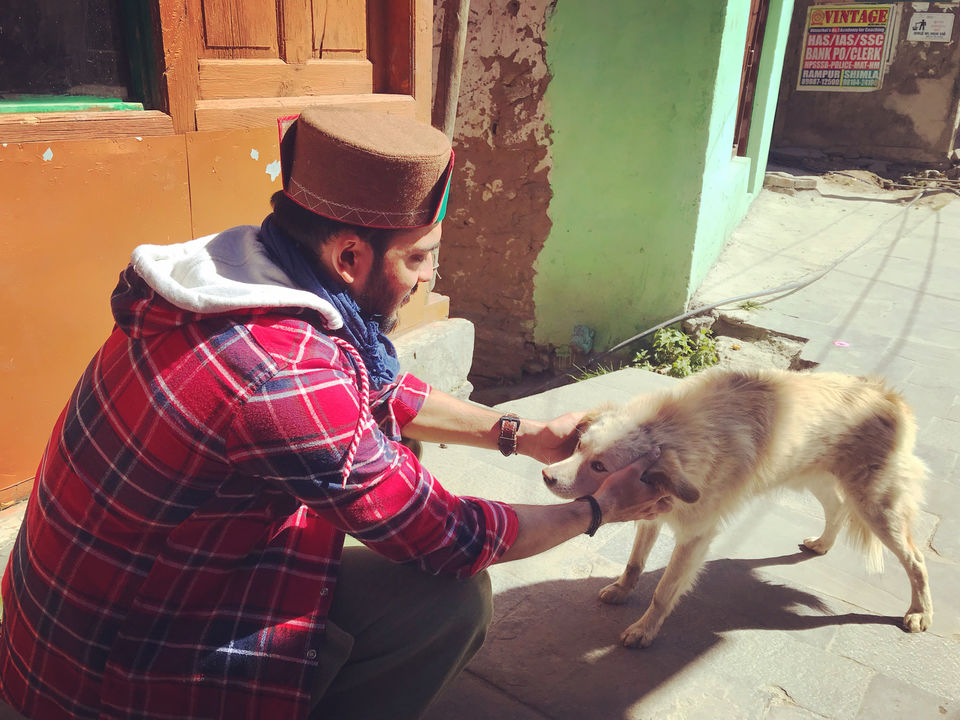 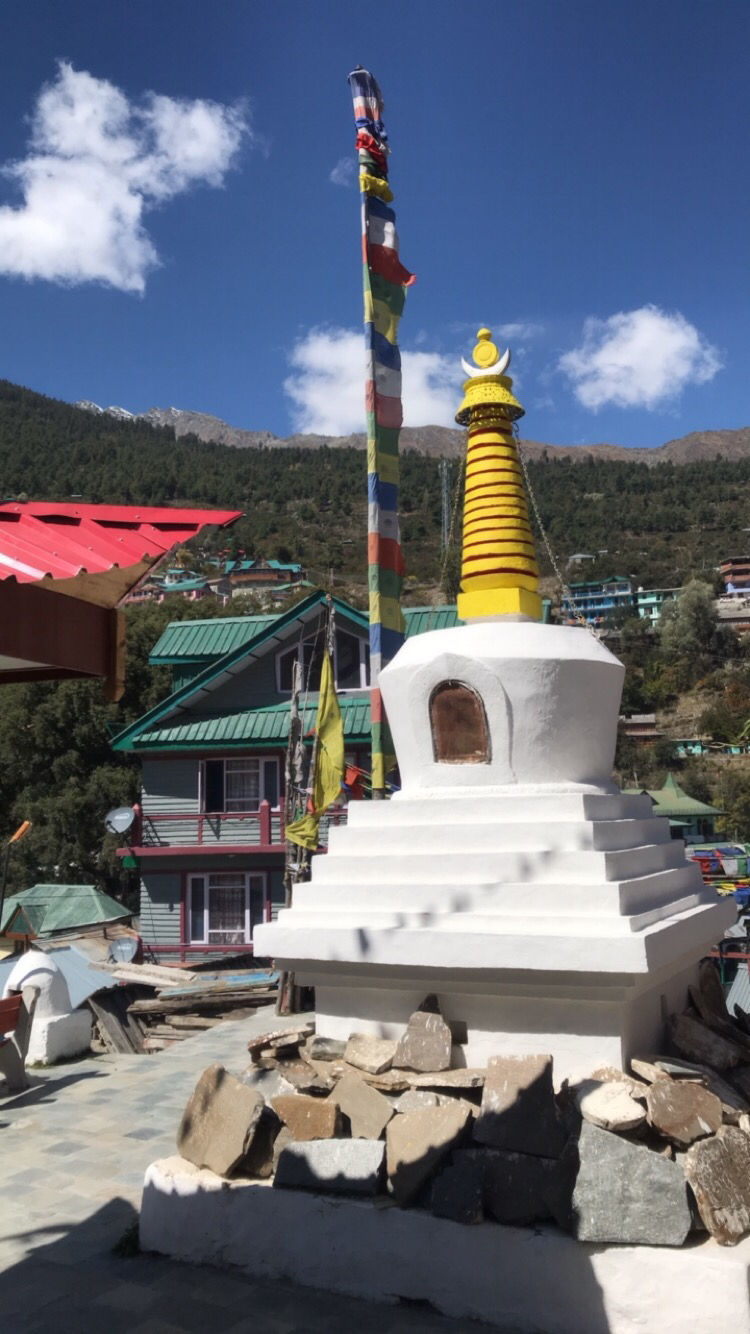 Next morning it was time to leave the magical place.

We visited the famous hatu temple which is said to be the highest point in the shimla region.

Well the temple has developed over the years but the spirituality is still the same.

After spending some quality time and seeking blessings we drove back to delhi.

In the end,i would say that this was one of the best roadtrips i’ve ever been to.

With so many memories with me,i felt complete and refreshed.

There’s some never ending relationship with himalayas that drives me to the mountains again and again and frankly speaking, 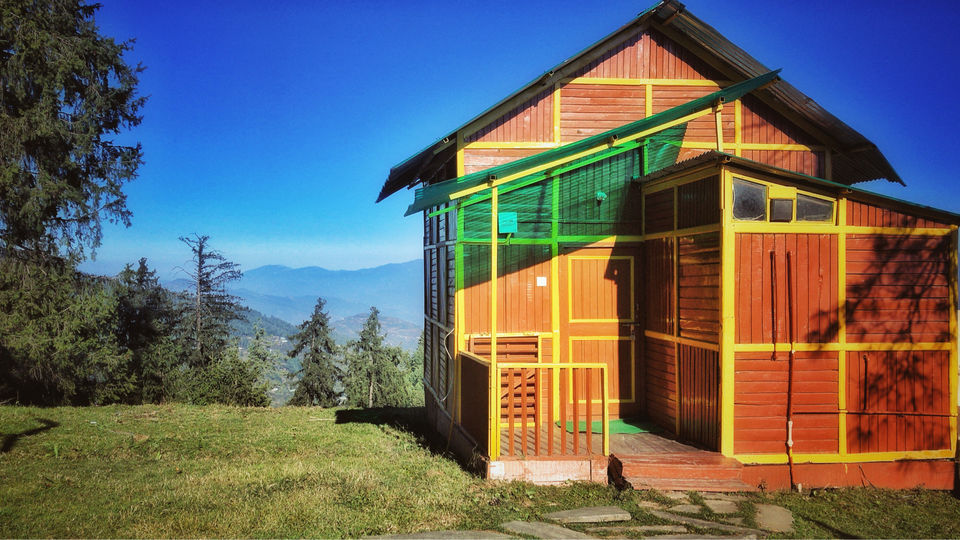 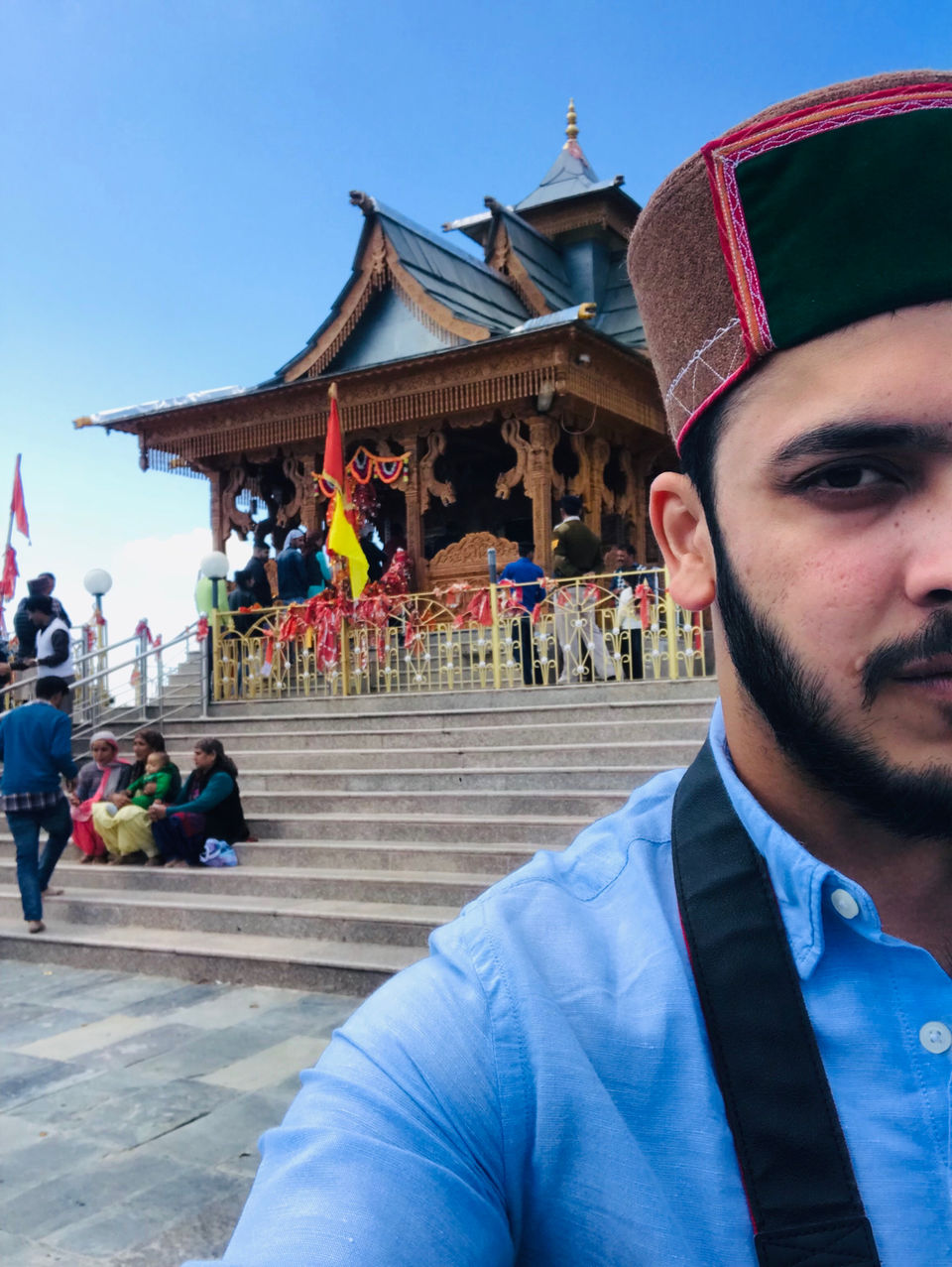