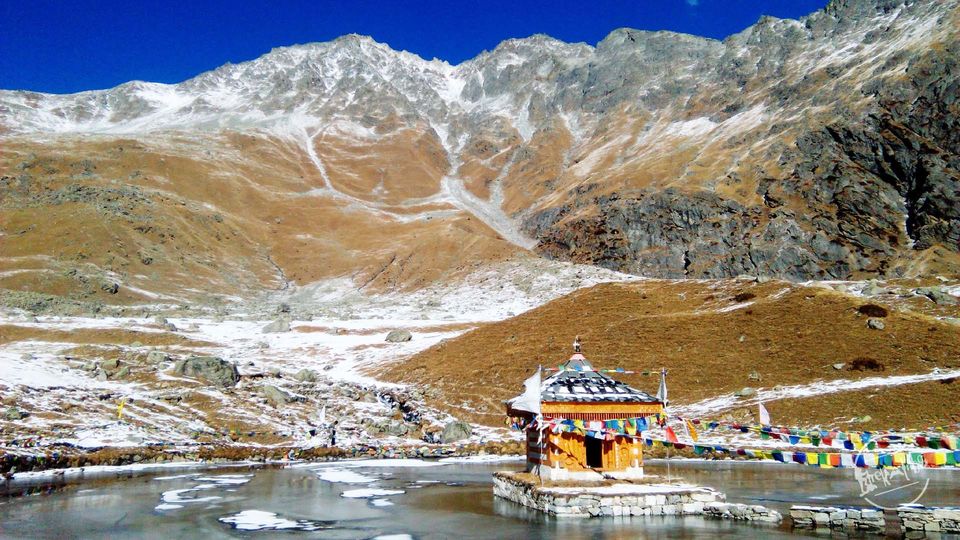 They don't call Himachal Pradesh an explorer's paradise for nothing. With its spectacular snow-clad peaks and plunging river valleys, there is something to be discovered around every corner. Yulla Kanda is one such gem. Hidden amidst the depths of the Rora Valley of Kinnaur, the Yulla Kanda lake is believed to be home to the world's highest Krishna Temple, which is located inside the lake. The temple is believed to have been made by the Pandavas during their exile. However, despite its religious connection, it isn't the regular tourist hotspot you'd expect it to be. In fact, it pretty much remains isolated throughout the year except during Janmashtami when hundreds of pilgrims flock here to celebrate.

Located at a height of 3,895 metres, the Yulla Kanda lake is not a place that finds mention on the usual tourist packages and itineraries. But it doesn't mean you can't visit this stunning place. Trek A Tribe has put together a special package that offers a rare opportunity to take the Yulla Kanda trek. So, if you're heading to Himachal this summer, skip the regular tourist hotspots and opt instead for this short but eventful trek.

Why should I go for the Yulla Kanda trek?

The Yulla Kanda lake is a holy spot for pilgrims and Krishna worshippers, but it is yet to become popular on the trekking circuit, which makes it perfect for those looking for something offbeat and removed from all the touristy chaos. The Yulla Kanda Trek is also great for beginners given its moderate difficulty level and short duration.

The trek gives you a chance to spend time amidst the pristine Himalayas. It takes you through forested areas, meadows, snow-clad spots, and finally leads to the lake where you spend time gazing at the stars in the night sky. The trek begins from Yulla Khas village and is about 11km long. While people from all over Kinnaur and other parts of Himachal flock here during Janmashtami, the lake remains secluded during the rest of the year, making it ideal for trekkers and nature enthusiasts.

What's more is that if you want to go ahead and extend the duration of the trek, you can move forward to Rora Kanda (3,900 metres) by trekking onwards in the north-east direction from the lake. You can camp overnight at Rora Kanda and get a chance to witness breathtaking views of the passes around.

The lake is said to have healing properties, a dip in this holy lake will take all the negativity from the mind and body away.

What is the duration of the Yulla Kanda trek?

The Yulla Kanda trek is a moderately-difficult trek that takes place over a duration of three days and two nights.

What is the day-wise itinerary?

Here is a day-wise breakdown of what you can expect during the trek:

Start early morning from Shimla and drive down first to Tapri in Kinnaur and then to Yulla Khas. From Shimla to Yulla Khas is a little over 200 km and takes about seven hours to reach. From the village trek to a small meadow, about 3km further, which is going to be your base camp. Stay here overnight. Get briefed about the location, and the ranges visible. Enjoy a bonfire and dinner with fellow trekkers.

Wake up early and commence the trek towards Yulla Kanda lake (8-9km) after breakfast. Witness the dense forests and passes on the way to the lake. Once there, get to know about the lake's history, eat your lunch and then head back towards the meadow. Spend the night stargazing, and telling stories around the bonfire.

Start your descent towards Yulla Khas early in the morning and drive back to Shimla from there.

What all does the package include?

The cost of the package includes a comfortable stay in tents on a sharing at the base camp, which is in a meadow a little above Yulla Khas. Sleeping bags and carry mats are included. The package also includes all meals during the trek as well as the evening tea, transportation from Shimla to the base camp and back, a medical kit, and all permits. Trekkers will be accompanied by experienced guides as well as cooks throughout the journey. 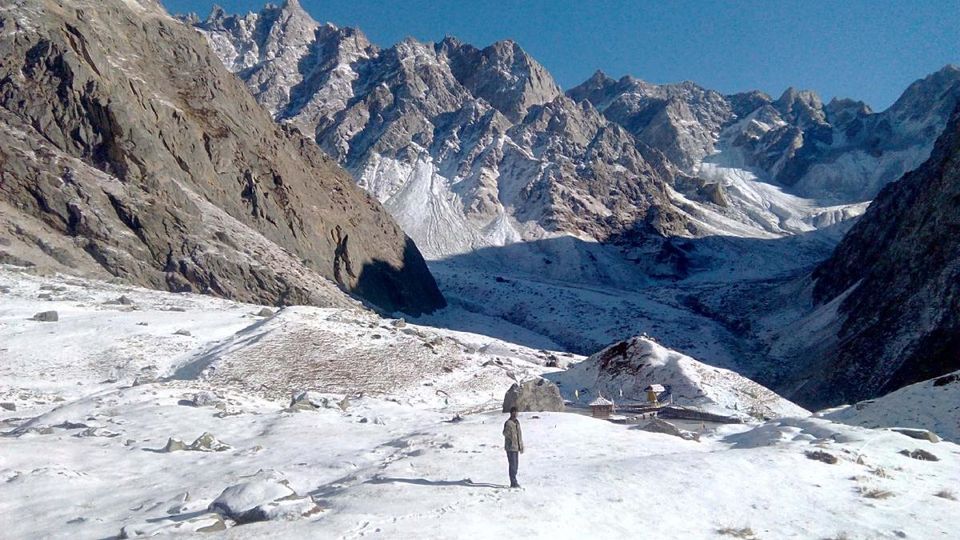 What is not included in the package?

The package doesn't include cost for personal expenses, insurance, and porters to carry luggage. There is also no provision to discard garbage generated on a daily basis so campers are advised to carry it with them till they arrive back in town. Your accommodation in Shimla is also not included in the package.

How can I book this experience?

You can book the experience by clicking here. There are limited number of campers allowed on the trek, so you don't it to be sold out.

What has been the most interesting trek you've undertaken? Write about your experiences on Tripoto. Don't forget to head on over to our YouTube channel for some amazing travel videos.