What my first couch surfing experience taught me. 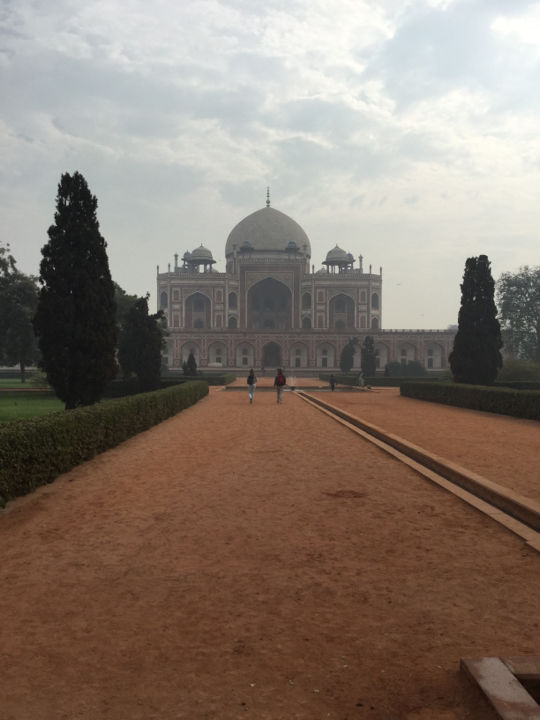 I had heard of Couch Surfers and the community years back. But I had always travelled in groups where we stayed in hotels and resorts, often cashing out lot of money for longer stays.Now that is never an ideal situation for a traveller. Spending a huge sum of money on accomodation is never a good idea.

Sometime back I came to know that there was actually a couch surfing site that allows you to connect with fellow travellers who would host you in their homes.I made a profile there without giving much thought and never used it. I thought I might try it some day when I am traveling outside India. Who uses couch surfing in India anyways?!
But I was soon to be proven wrong and how?!
On January 2016, an opportunity came where I had to travel to New Delhi on my own. Now New Delhi is a city that is honestly dreaded by Indians and foreigners equally.
I didn't want to stay in a hotel as it would cost me a lot and also a cheap hotel in Delhi didn't feel safe. There were friends in the city but not very close ones. I was at a loss what to do.It was then that I  just randomly thought why not try couch surfing.
So as a next step, I go to the site and make a public trip about my dates of visit and other requirements about location.
Initially I faced disappointment. All sorts of random guys were messaging about meeting up and talking nonsense. And then I come across a female host who's a physician and a travel writer.She had more than 25 references from travellers all over the world who she had hosted and vice versa.
I spent time reading each and every one of them and send her a request to Host me. To begin with let me just say She's every travellers dream host.
Over the next few days, I received a lot of interesting and genuine offers to Host me. Like a 25 year old business analyst who stayed in a villa in Gurgaon, a filmmaker who stayed in a basement that coupled up as his studio, a journalist from South Delhi, a couple who met while traveling and fell in love and finally got married who have now opened their doors to other travellers.
But I was somehow stuck with the lady I had earlier requested about using her couch. Problem was she had not confirmed yet. Just as I was thinking she might not respond to me, she accepted my request and before I knew I was spending my first night sleeping on her couch.
There was so much to learn from her :

The story doesn't end here. The host herself was away and I had to share the apartment with another Couch Surferer, a young brazilian girl who came to Delhi to work on a documentary. She was new to Delhi but always helped me with tips about how to move around the city. The best part was she told me loads of her travel stories, how she came to Malaysia from Rio. Her experience in Lahore, the wedding festivities she attended, how she wore a hijaab when she went to Old Lahore, how she crossed the border from Amritsar and came to India. It was one hell of a journey.