Britain having colonised more than half the world, its cities ooze with history that literally overflow through the through fares, circles, architecture, sports, culture etc. Maritime trade was at its peak which let coastal cities thrive. Liverpool was one of those cities which rose to prominence during the Industrial Revolution due to its proximity to the Atlantic with a navigable river. The maritime wealth contributed to the imposing architecture that is on display on the river front and the streets of Liverpool. This was followed up with a rich musical and Footballing heritage which has always kept Liverpool in the limelight.

The regenerated dock area is one of the most visited places in Liverpool. It is a set of Dock buildings and warehouses constructed in early 19th Century to support the maritime economy of Liverpool which has been renovated in the recent years and currently houses Bars, Restaurants and museums. The Beatles Story is a tastefully curated museum taking us through the Beatle's journey to the pinnacle of Rock ad Roll. The Maritime museum gives a sneak peak into the City's maritime heritage. The promenade behind the docks along River Mersey is a idyllic place to have a peaceful stroll imagining the ships that might have sailed into the waterway a hundred years back

The Iconic Royal Liver Building which is in a way symbol of Liverpool is located in the Pier Head close to Albert Docks. This building along with the Port of Liverpool & Cunard Building are considered to be the three graces of Liverpool and forms a imposign gateway to Liverpool.This place is worth a stroll along the promenade with the towering buildings casting a shadow on you.

Popularity of the city slowly waned in the post war era until the 1960s when it was saved from obscurity by a global phenomenon called Beatles. John/ Paul/ George/ Ringo were all native liverpudlians who used to perform in the city's Cavern club which is still preserved and attracts fans from across the globe. Penny lane and strawberry fields which are part of the Beatles vocabulary are located in Liverpool. Magical Mystery bus tours are quite popular amongst the fans which takes you to various Beatles landmarks

This underground cavernous(hence the name)club is a music venue . Beatles used to perform here in the 1960s which has made it a must visit place in the Beatles circuit.The original Cavern club was demolished and recreated later across the road. There is live music everyday by random local artists including Beatles tribute bands from 12PM to late into the night. Just grab a beer and lose yourself in the hollow darkness of the Cavern amongst Beatles aficionados from various corners of planet earth.

The museum located in the Albert Docks recreates the lives and times of the Fab Four. It takes us through a Audio Visual journey from their early years to world domination. A must visit for lovers of rock and roll. Shop for memorabilia from the in house store

The tour Bus departs from Albert Docks and covers all the places associated with the band and its band members including the childhood homes of George, Paul and John / Penny Lane / Strawberry fields. You will be surprised to see the diversity in the bus with people from as far away as Argentina, Peru, Australia, China, Japan going through the various symptoms of Beatlemania

Football is more than a religion in Liverpool known for its rich Footy heritage. There are two temples to football in the form of Anfield (Home of Liverpool FC ) and Goodison Park (Home of Everton FC) .The rivalry between these two city clubs is legendary and there are families in Liverpool that are divided based on loyalty to either of these clubs. Anfield stadium is one of the most hallowed and popular sporting venues in the world . Liverpool having fans across the globe and fans known for their loyalty, the match day ambience is electric. The funny fact is that both these stadiums are just separated just by a huge Car Park

Stadium tours are organised on days when the stadium doesn't host any home games. Check for the schedule in the website and prebook tickets as the demand is always high. Walk to the legendary Kop Stand to relive the sound raised by the Kop and gape at the 5 European Cups won by Liverpool. Liverpool FC Story is a interactive museum which can be visited as part of the tour. Finish the tour with a cup of coffee at the Boot Room Cafe.

Drown yourself in its music and architecture, experience for yourself on what it is to be a fan of the beautiful game, laze around in the vintage pubs of Liverpool and overhear the singsong scouse accent of the Liverpudlians. Liverpool with its rich maritime, sporting and Music heritage gives an amazing experience like no other. 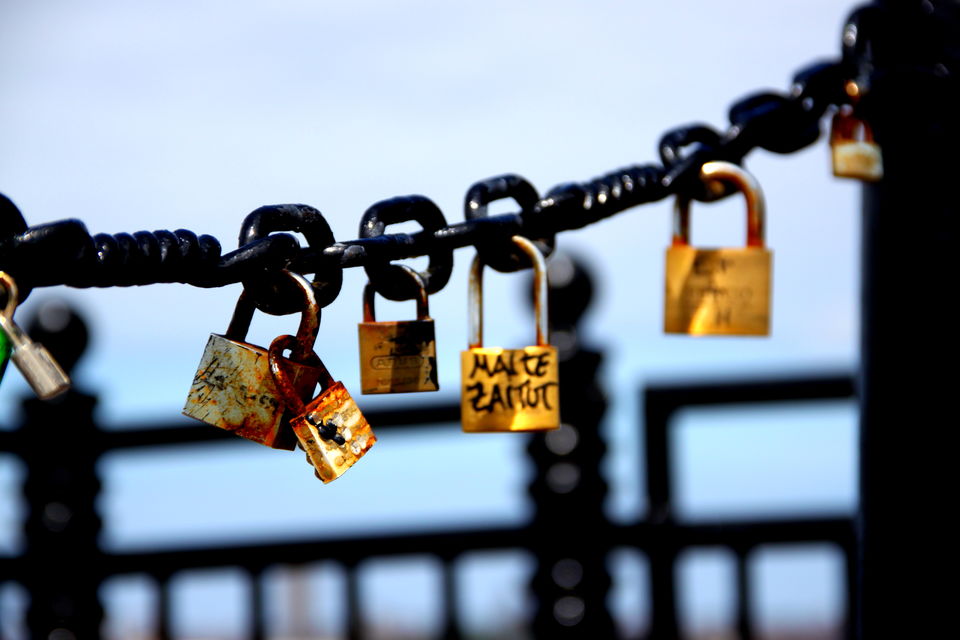 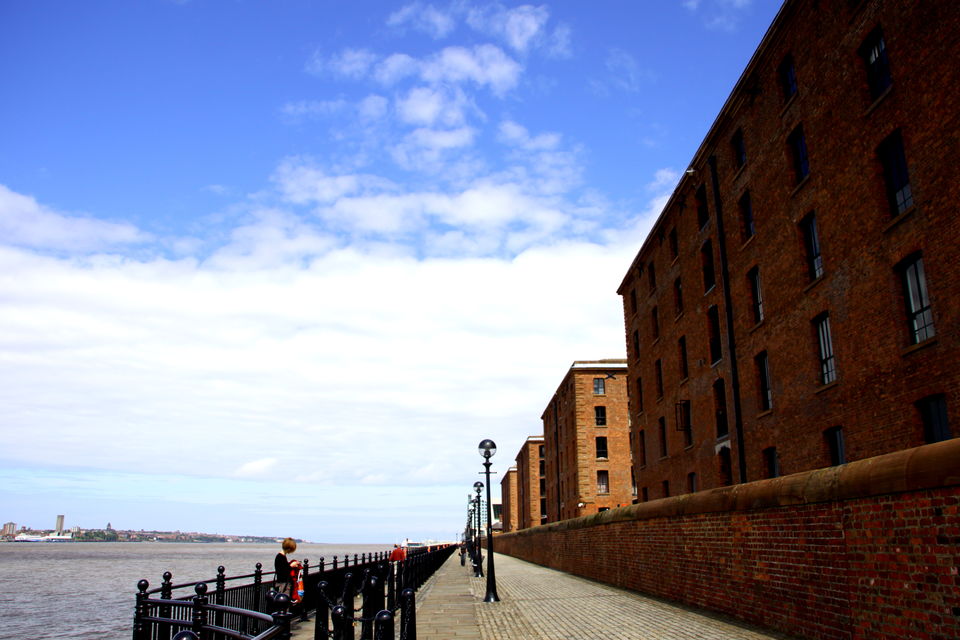 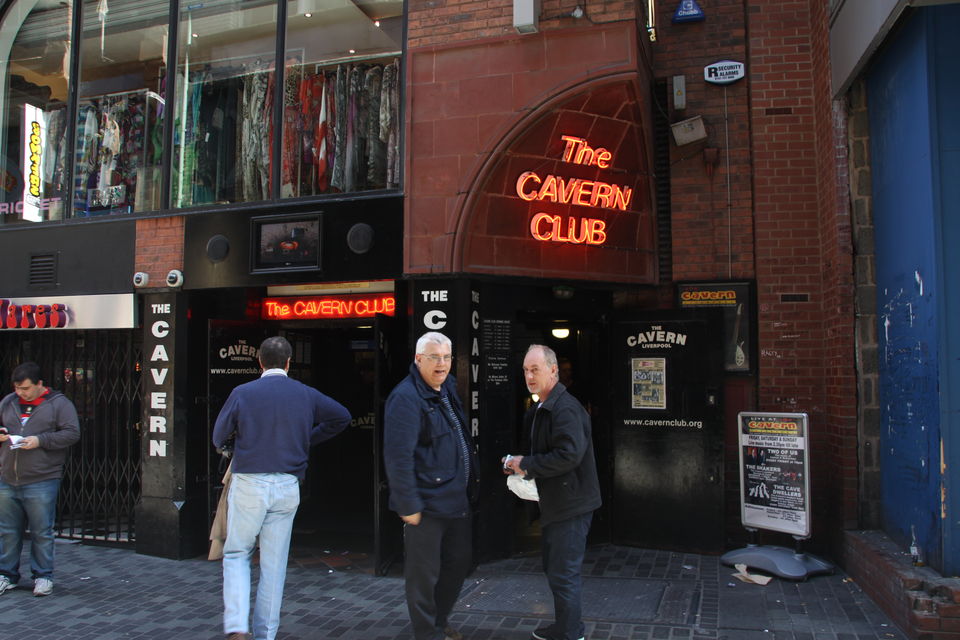 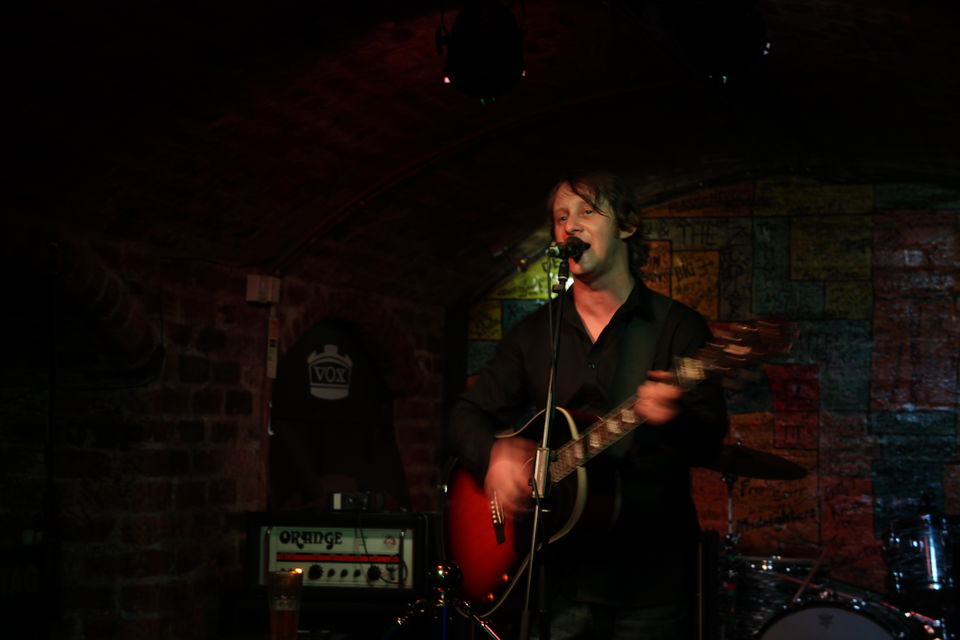 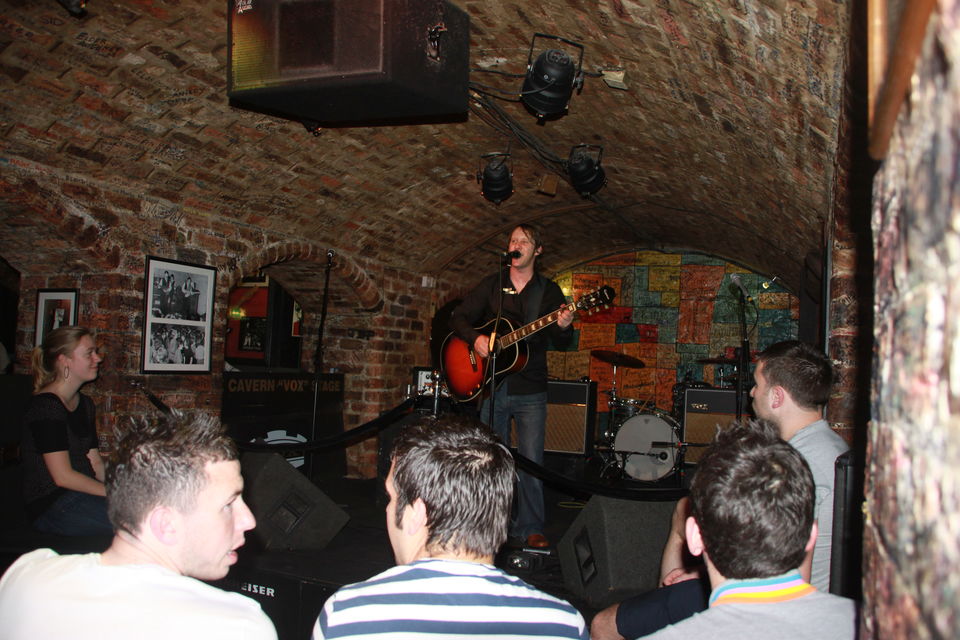 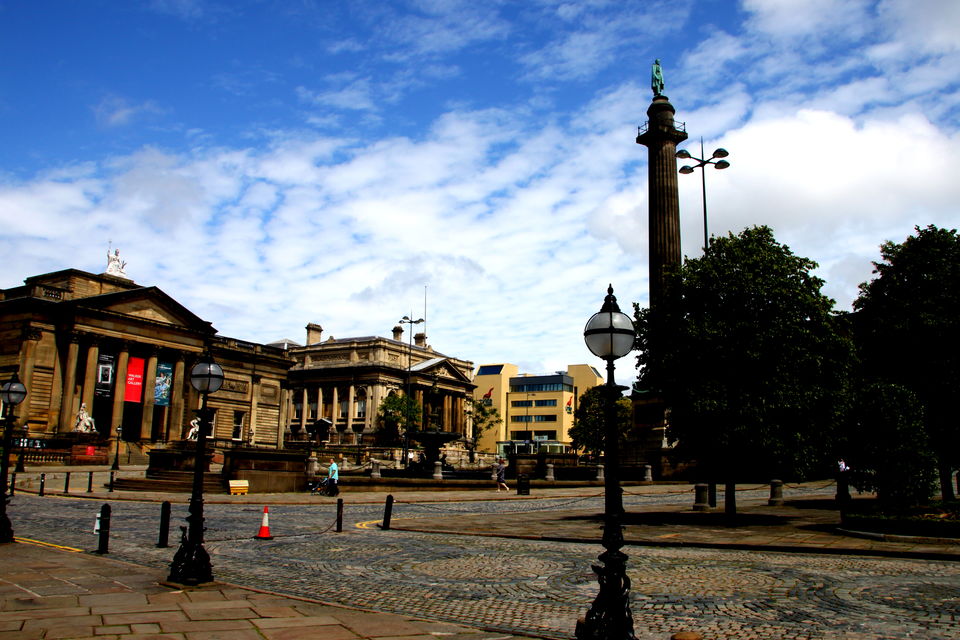 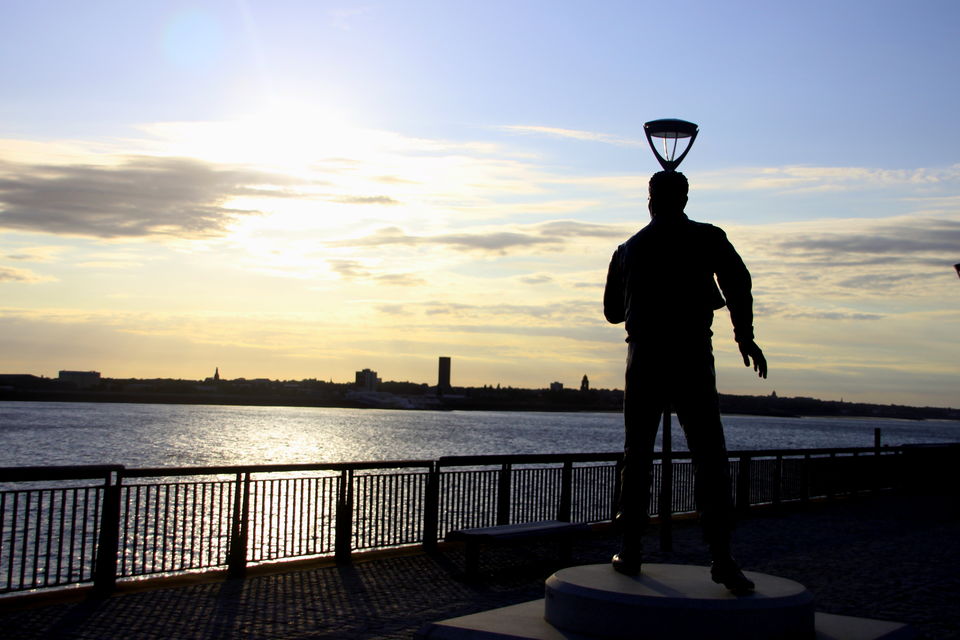 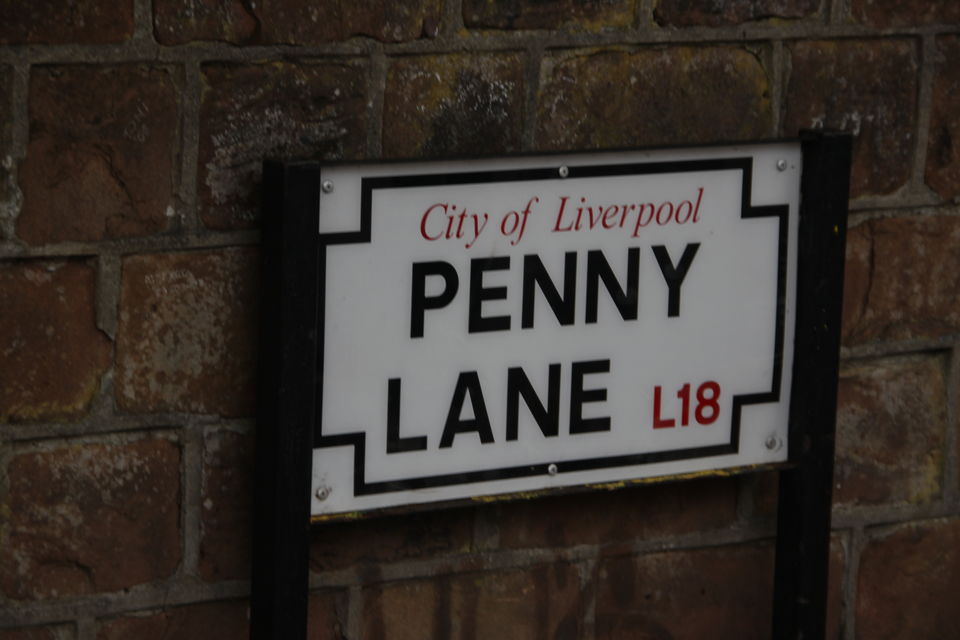 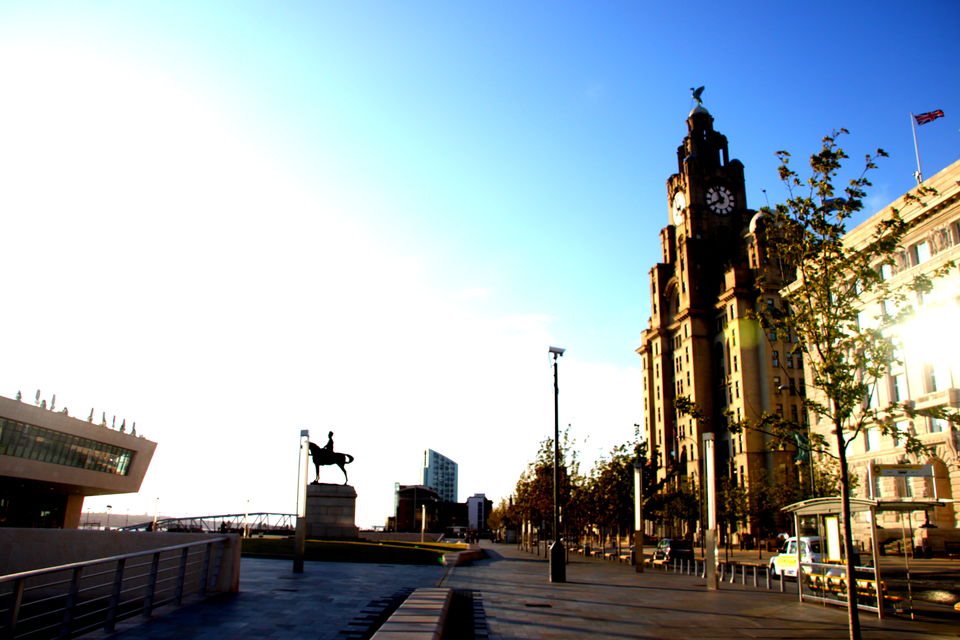 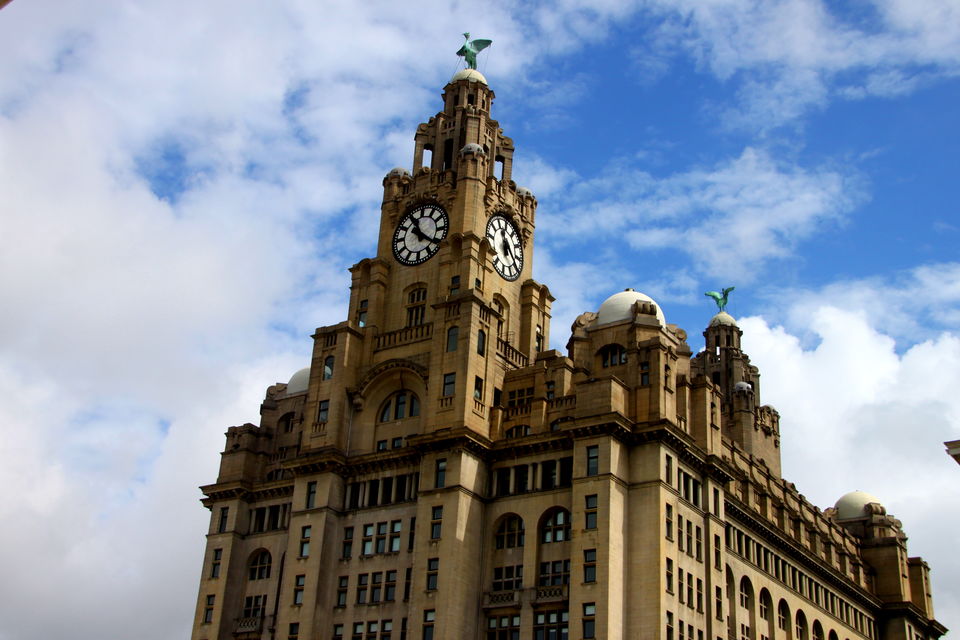 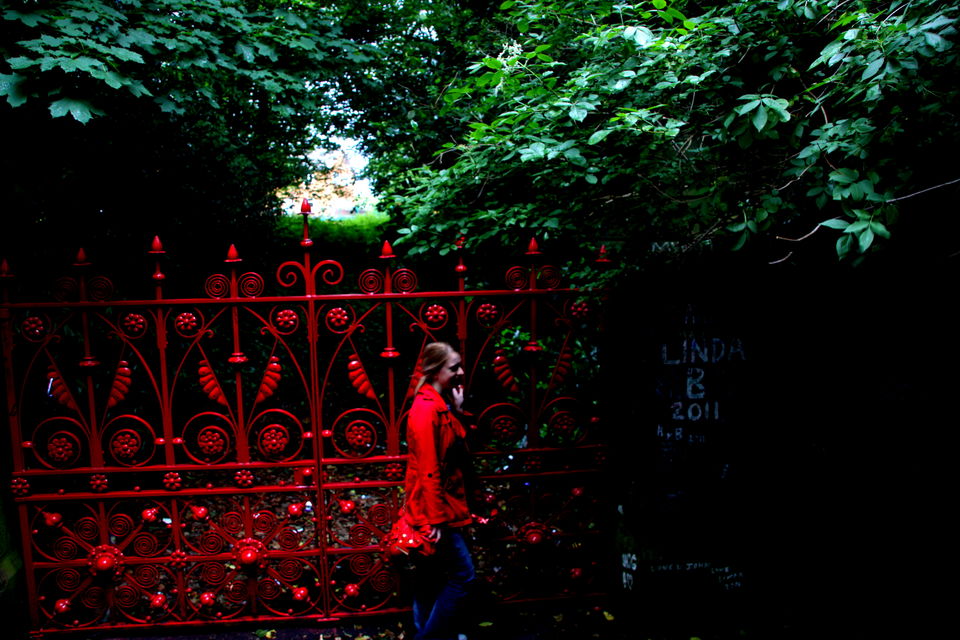 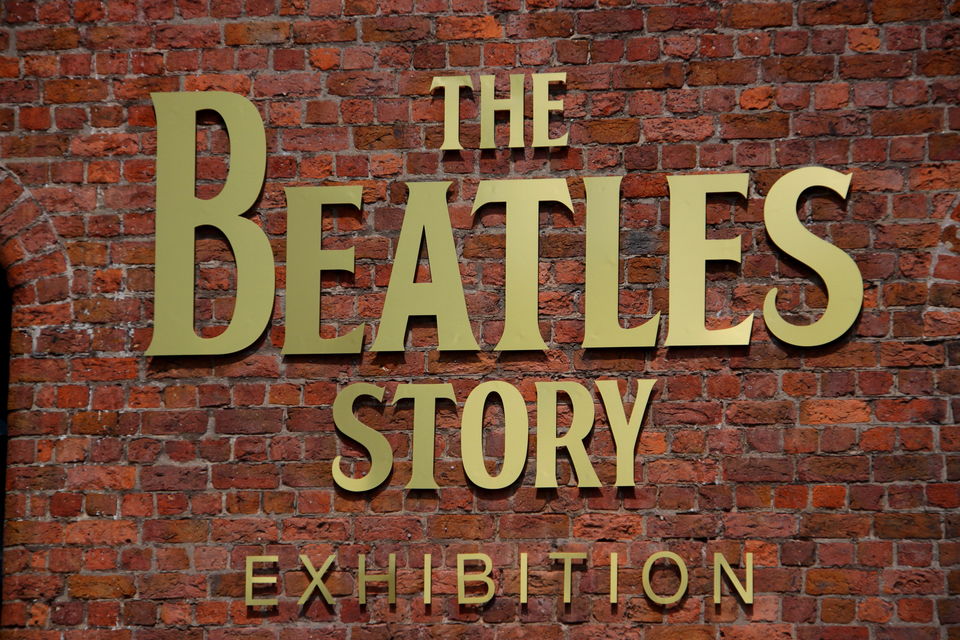 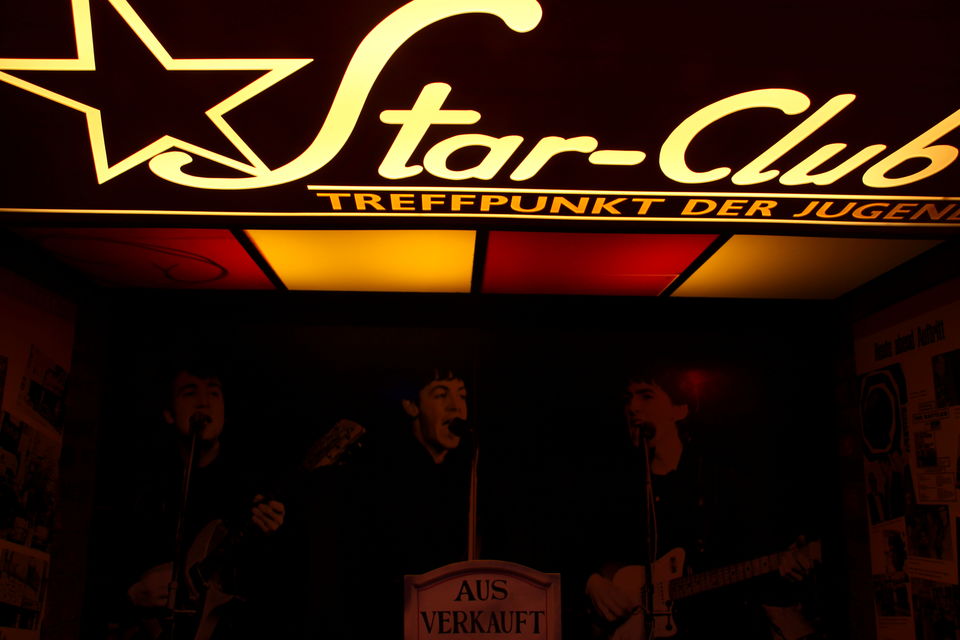 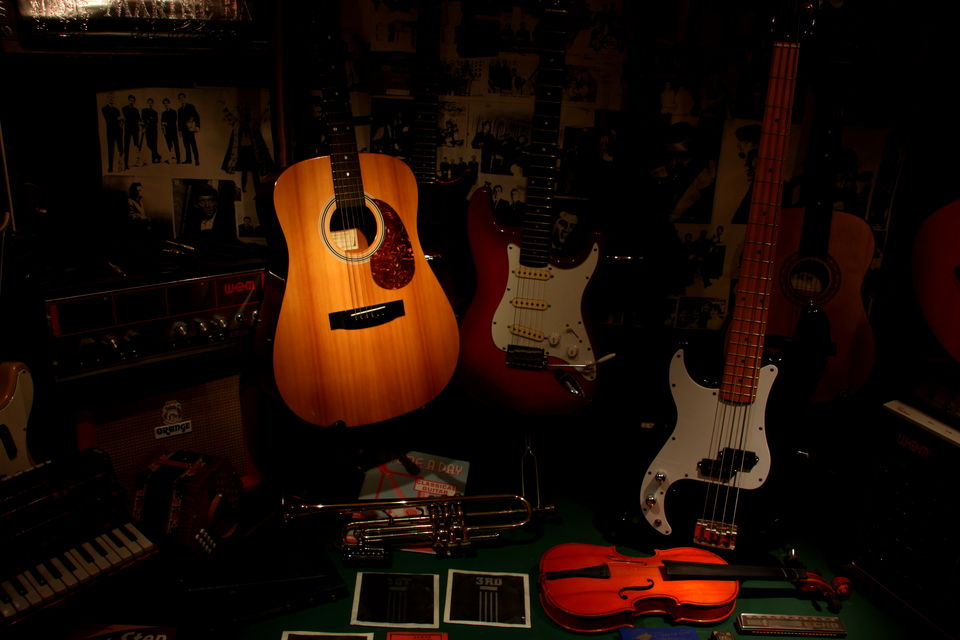 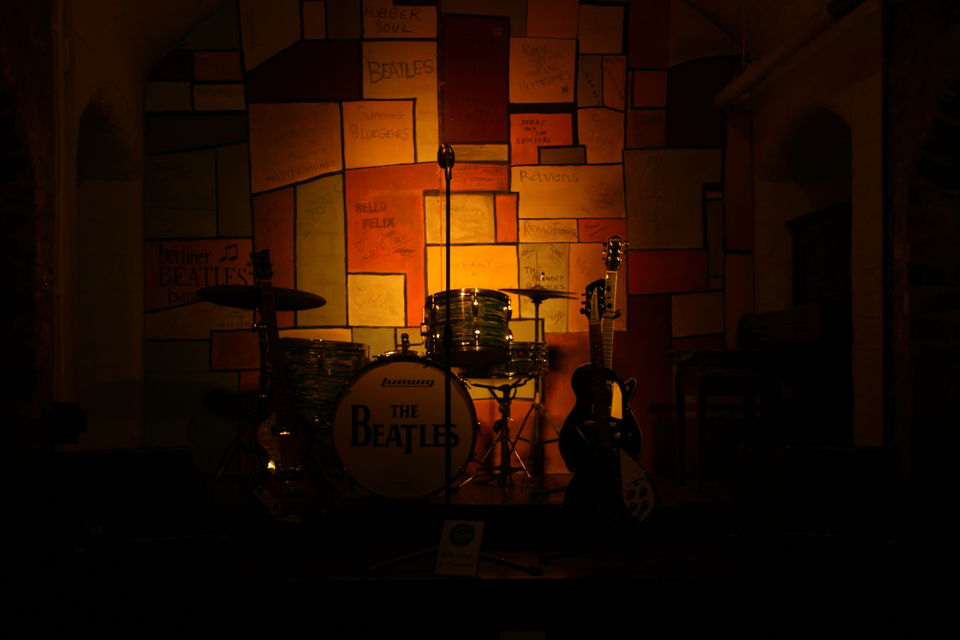 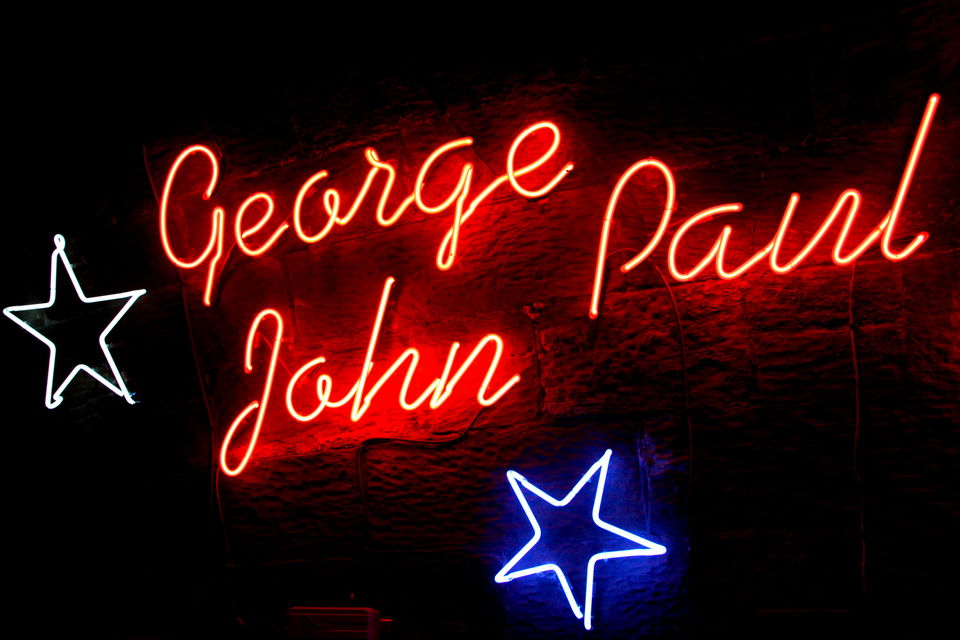