The Beatles at the Liverpool Town Hall 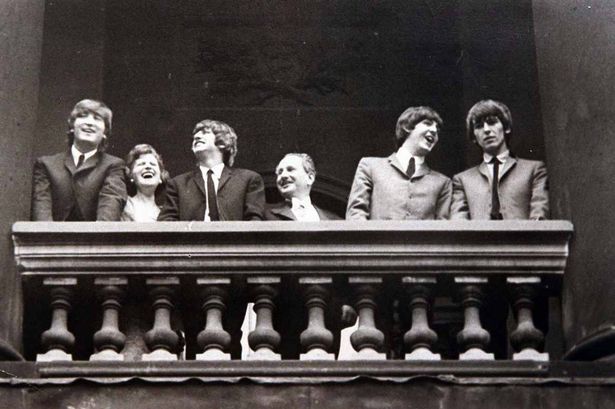 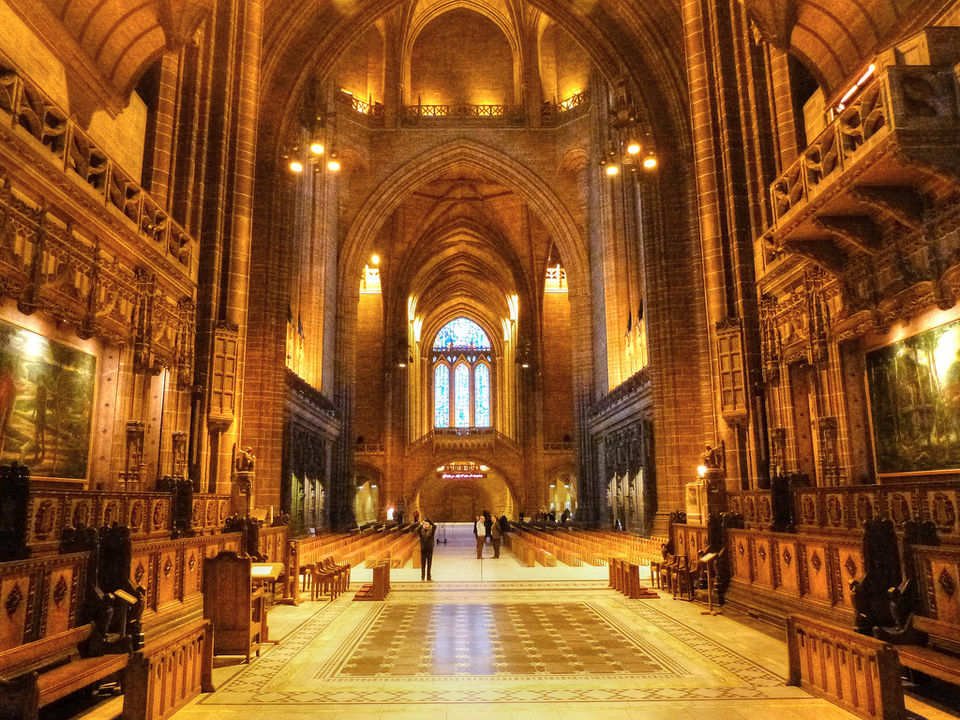 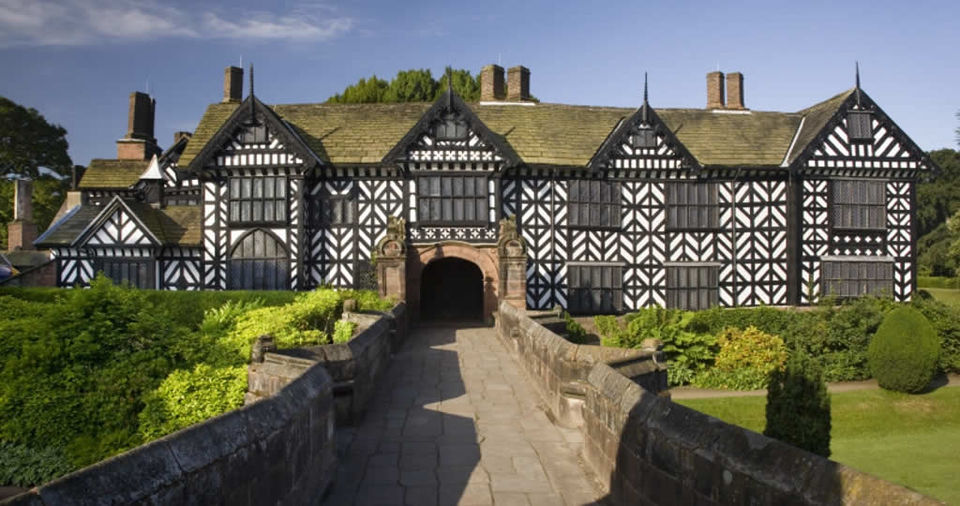 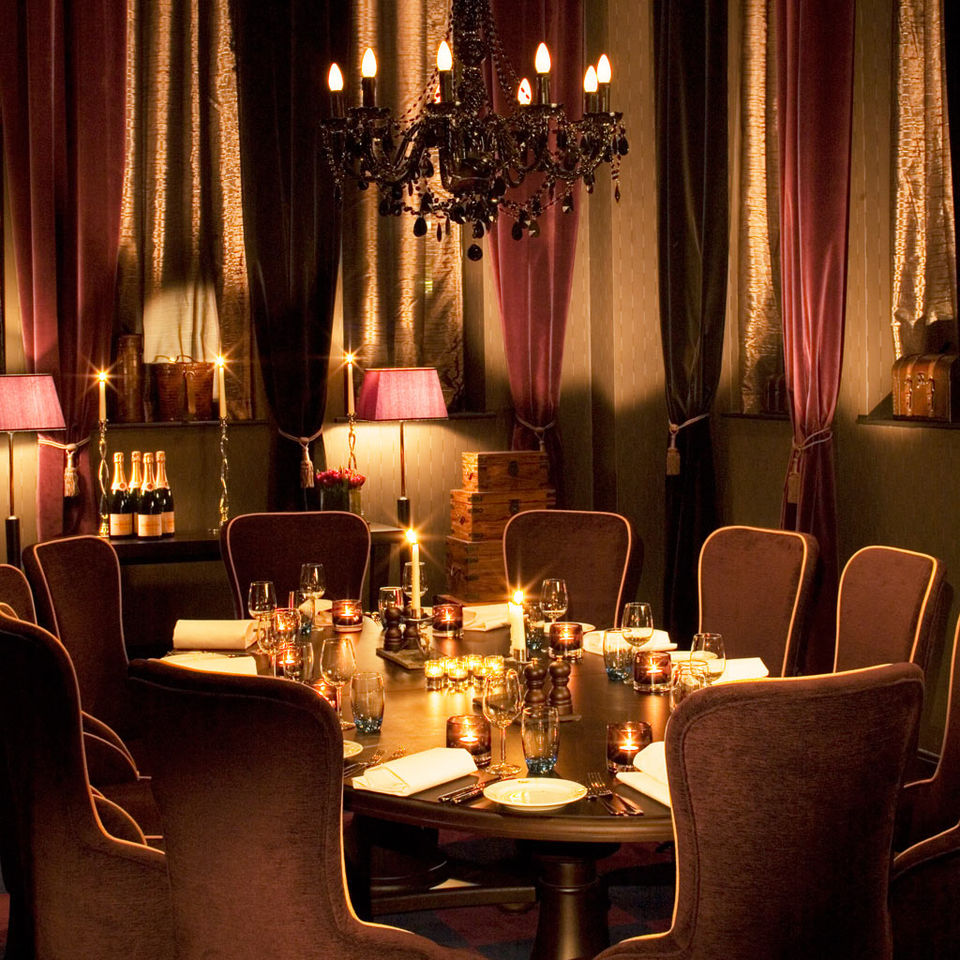 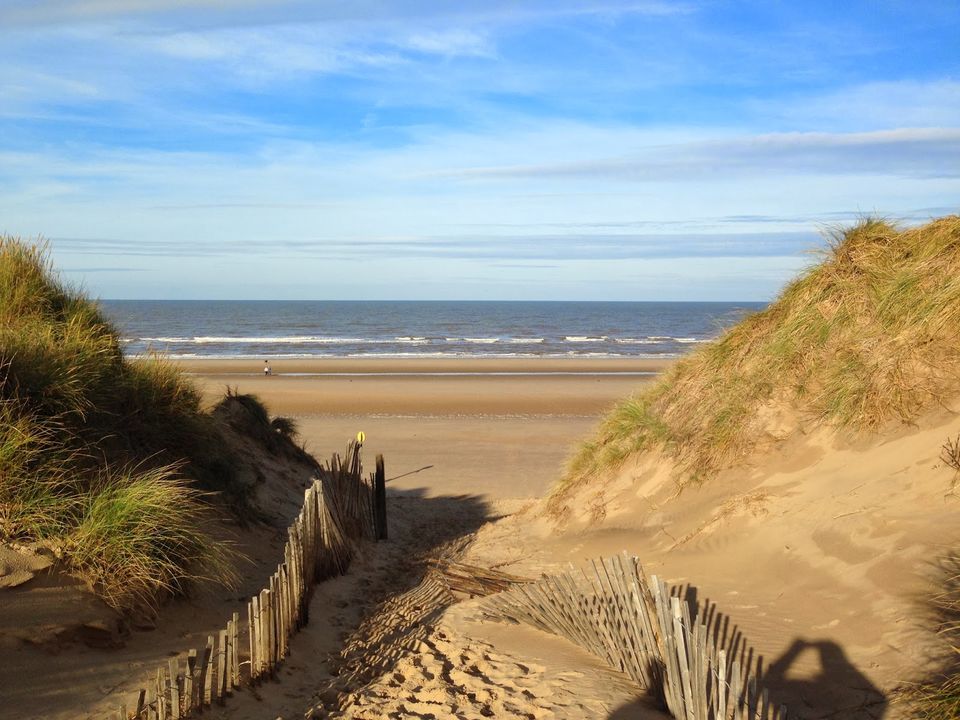 Ranking amongst one of the world's friendliest cities, Liverpool, is England's historic charm in the west. This port city at the banks of River Mersey, has an obsessive love for football, unparalleled musical heritage, resplendent museums and galleries and so much more that make it's name resonate across the world. Liverpool has something for everyone, find out how: