Lucknow Travel GuideLucknow TripsIndia To Get Its First Night Safari In Lucknow, Uttar Pradesh And It Is Indeed An Elaborate Affair!

India To Get Its First Night Safari in Lucknow, Uttar Pradesh And It Is Indeed An Elaborate Affair! 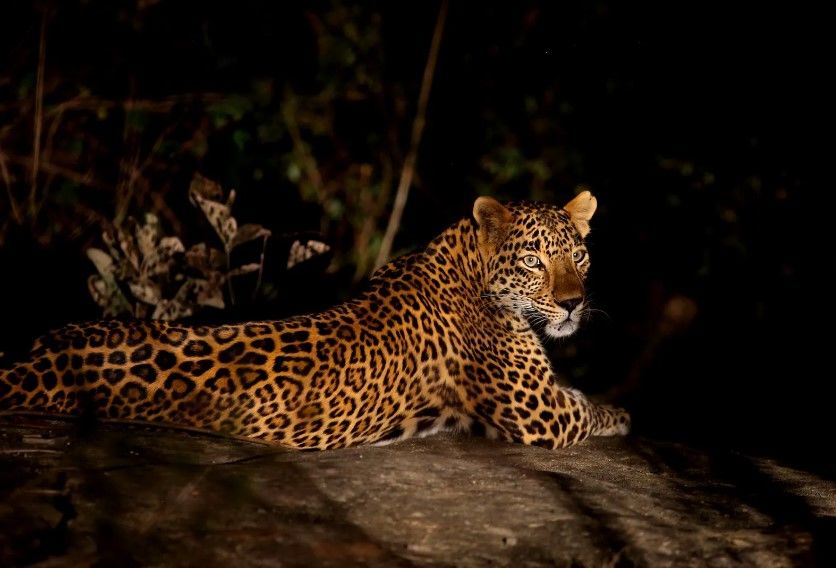 Isn’t it exciting that you would no longer have to visit other countries to enjoy a night safari and will just have to concentrate on planning the trip within India!!!

Recently on 16th August 2022 (Tuesday), in the Uttar Pradesh (UP) cabinet meeting, presided by Chief Minister Yogi Adityanath, the proposal to set up the night safari and shift the current Lucknow Zoo, was approved.

Necessary permissions pertaining to the rules and guidelines of the International Advisory and Central Zoo Authority, New Delhi would soon be procured along with preparation of the master plan, master layout and selection of the agency that is going to execute the plan. 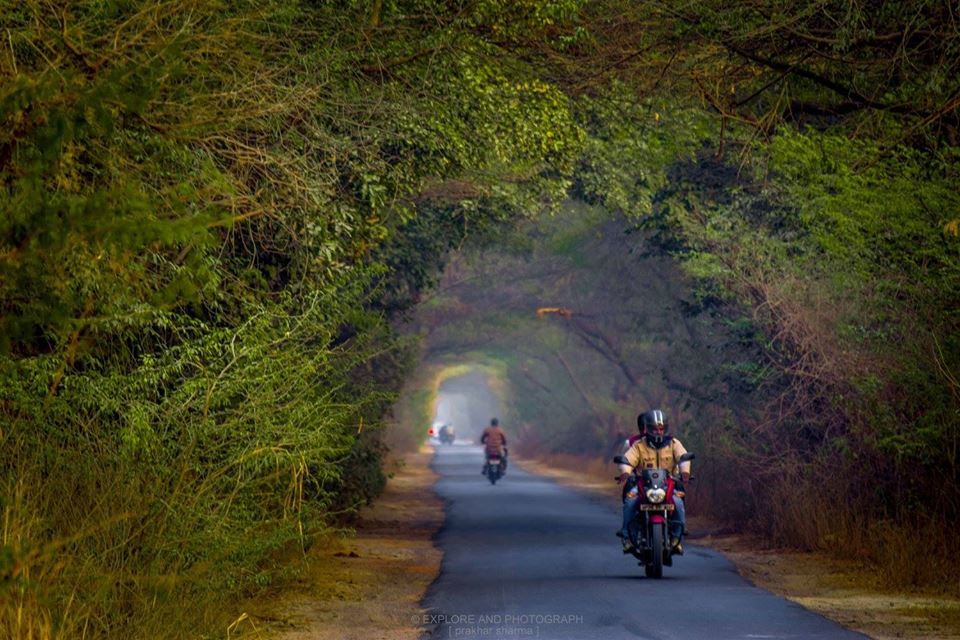 The proposal was initially put forth in 2012 and finally passed by the UP cabinet in August 2013 for the night safari project to be developed in Greater Noida area, near Gautam Budh University (GBU) campus. Unfortunately, although the project was conceptualized in 2012, it was supposed to be developed by 2017, but the UP government was only successful in getting the paperwork completed between 2012 and 2017. As a result, the Night Safari Project was scrapped by Greater Noida Authority to accommodate a “Film City” project on 550 acres of land that was earmarked for Night Safari Project.

The Night Safari Project would be developed on the lines of how Singapore had set up its Night Safari. A bio-diversity park and world-class night safari would be established in the Kukrail Forest Area in Lucknow district. Under this scheme, a zoological park would be arranged in around 150 acres of open accessible unused forest land and the designated night safari in 350 acres without causing any disturbance to the eastern and western forest blocks of 2,027 hectares. And the good news is that the new zoological garden would be replacing the existing one in Lucknow – confirmed by Tourism Minister Jaiveer Singh. 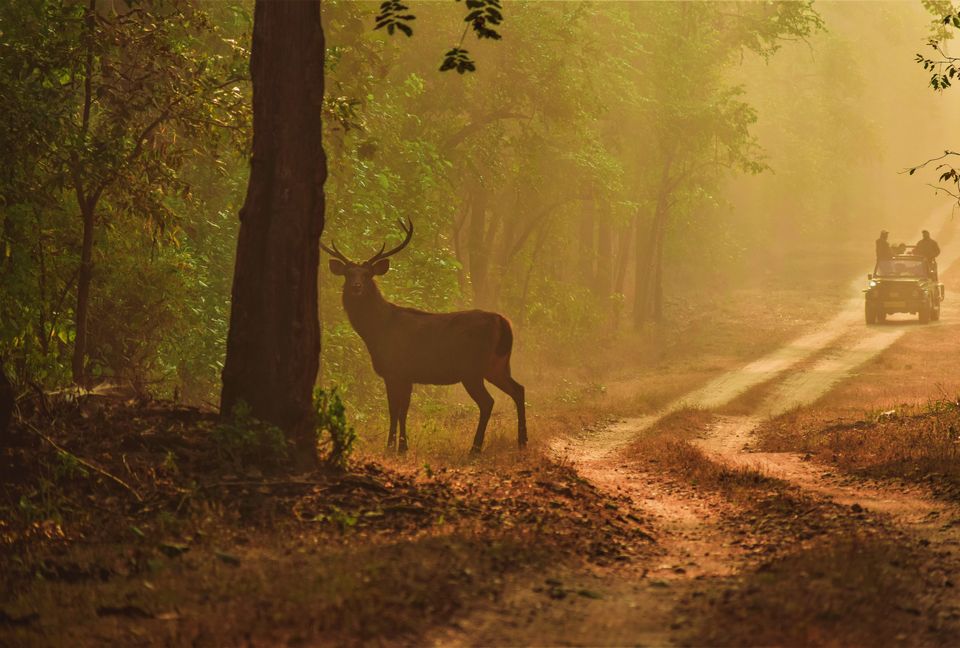 About The Safari And Zoological Park

With 13 day-safaris present across the country, this will be the First Night Safari in India that will be developed on the tunes of world’s first night safari at Singapore. At present the century-old Nawab Wajid Ali Shah Zoological Garden in Lucknow which is popularly known as Lucknow Zoo, is situated in a densely populated area called Narhi that is 12kms away from Kukrail Forest area which will eventually be shifted to Kukrail forest area. The intention behind moving the zoo from Narhi to Kukrail forest is to decongest the overcrowding of Narhi area because of the presence of a zoo.

75 acres in Kukrail would be dedicated to leopard and tiger each and 60 acres for wild bear and the wild animals would be kept in cattle grid under the starry sky, instead of cages with!! An open-air nocturnal zoo that would be accessible only in the night! But no need to get disappointed for tourists visiting during daytime – there would a theme park that would keep you entertained and occupied.

For the night safari and the zoo project, the open and unused area of Kukrail range is going to be utilized to ensure no impact on the existing flora and fauna. There are talks of channelizing the Kukrail river flowing through the forest and developing it into an attractive river front. 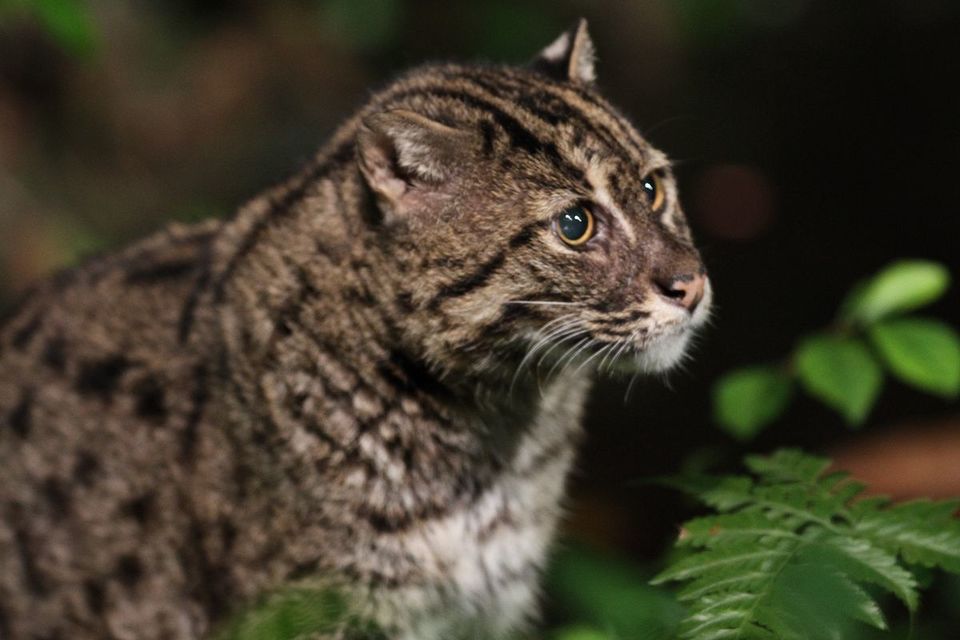 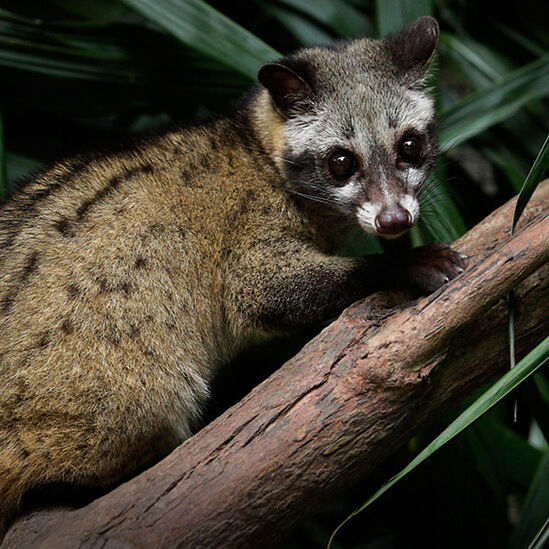 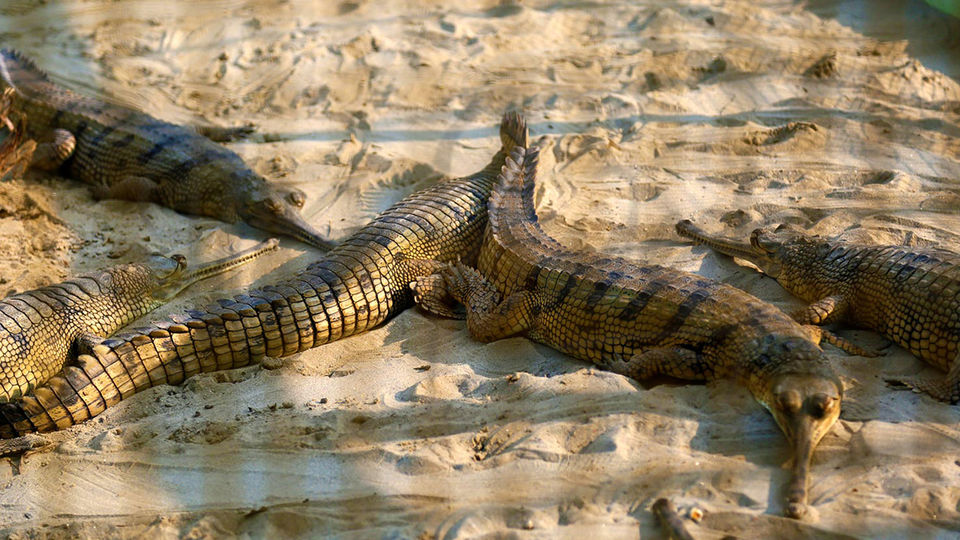 Activities That Will Be Offered At The Safari

Besides the availability of both train and jeep with local guides that will be provided for night safari, lots of activities would be offered to the tourist visiting the zoological garden. Construction of four-lane roads are on the agenda to make it convenient for the visitors to reach Kukrail Night safari.

Few of the adventure activities that are going to be offered at the forest area are listed below: 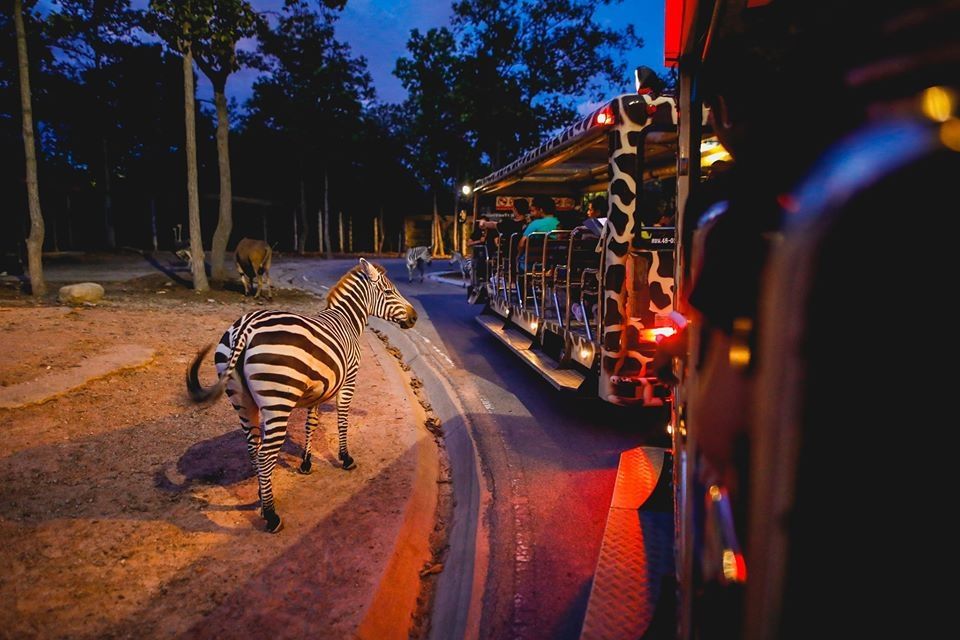 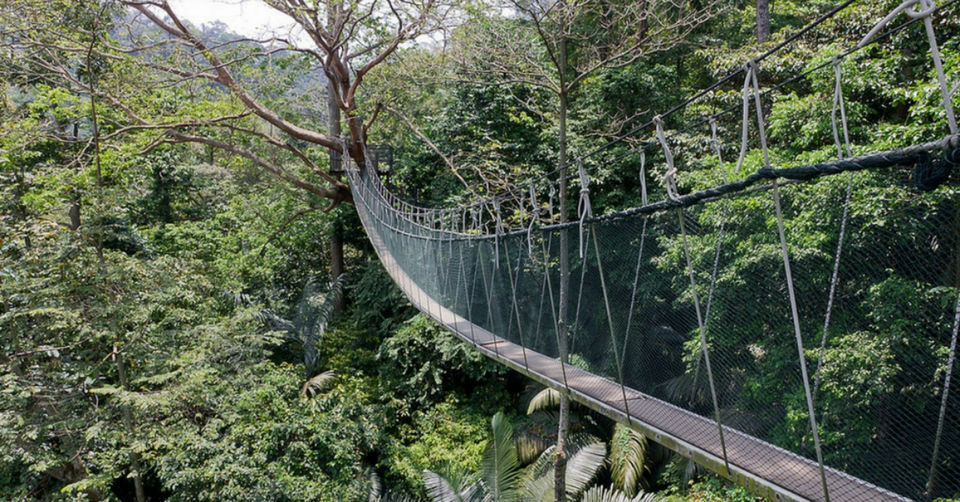 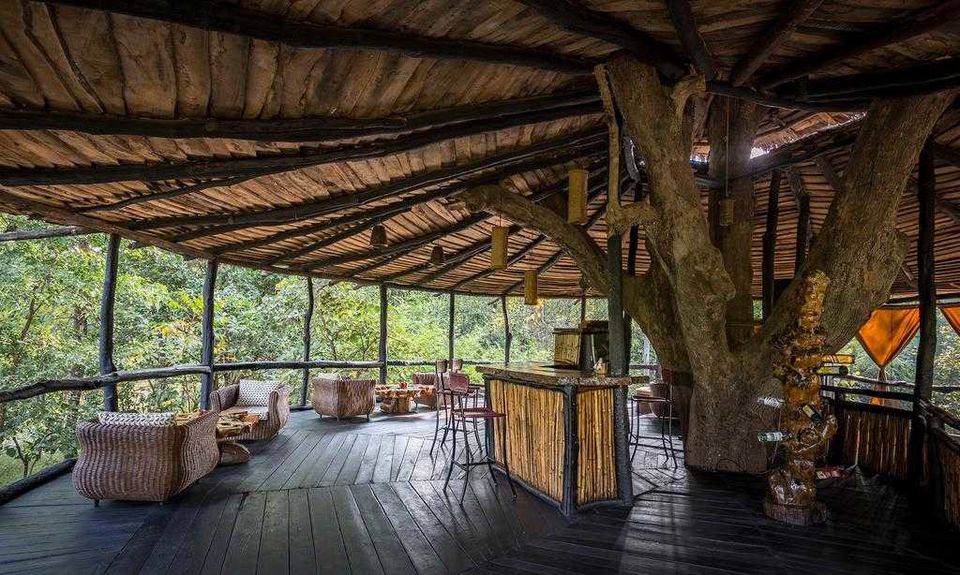 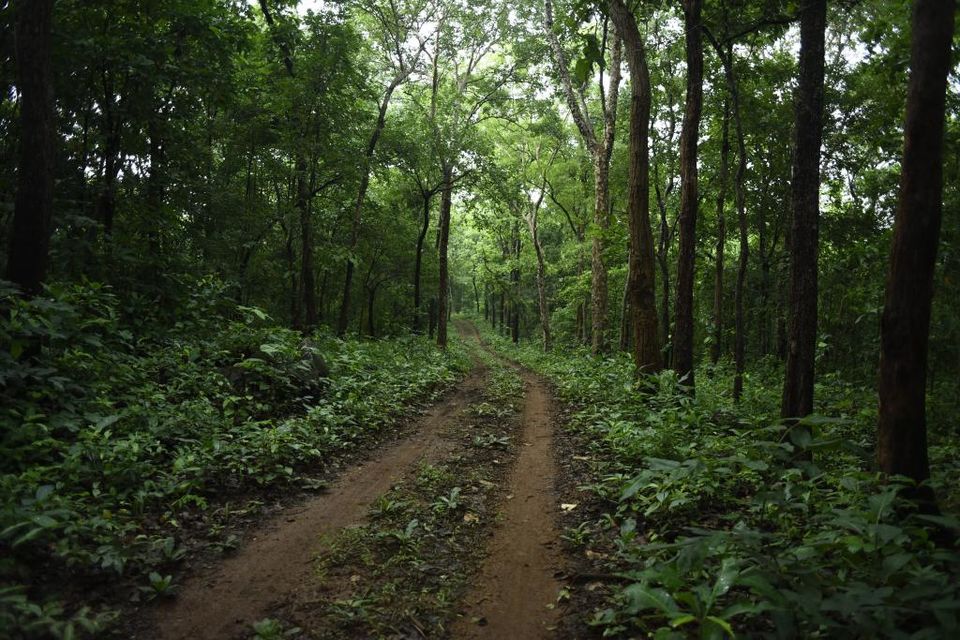 Reason For Setting Up The Night Safari and Shifting The Zoo

The development of the night safari project is primarily to boost eco-tourism in this area and also to create job opportunities for the local community. And as mentioned above the goal behind moving the zoo is to declutter the area of Narhi. 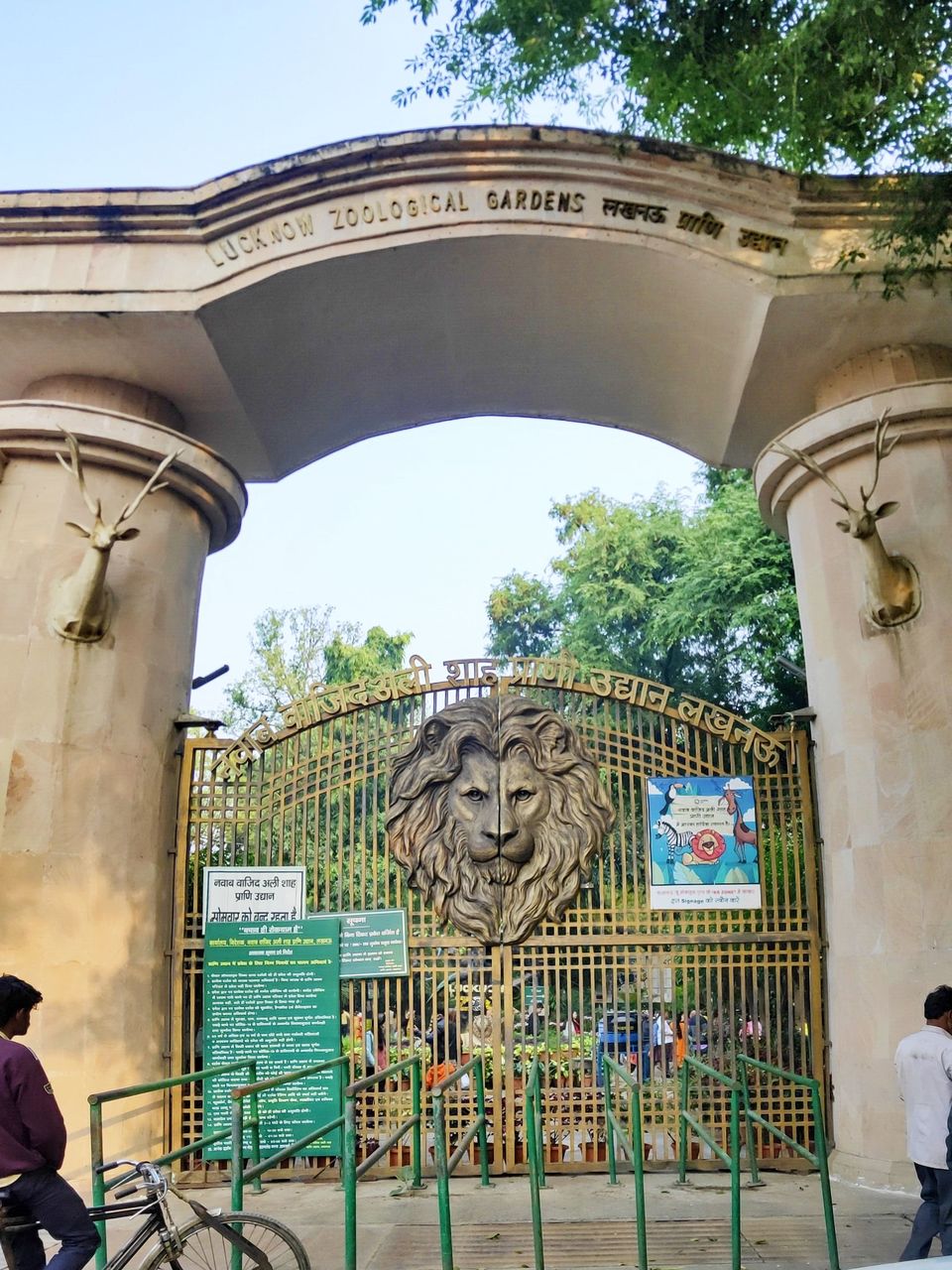 The prospect of the First Night Safari in India is thrilling!! With travel industry finally opening up after a lull of two years, its time to bring in state government's A-game to attract more tourists offering them unique experiences that were otherwise provided outside India. Now, it’s no more flying abroad but a matter of time until the Night Safari opens in Lucknow.

I can’t keep calm, can you?