If Completed This Could Have Been One Of The Largest Temple Complexes In India!!!! 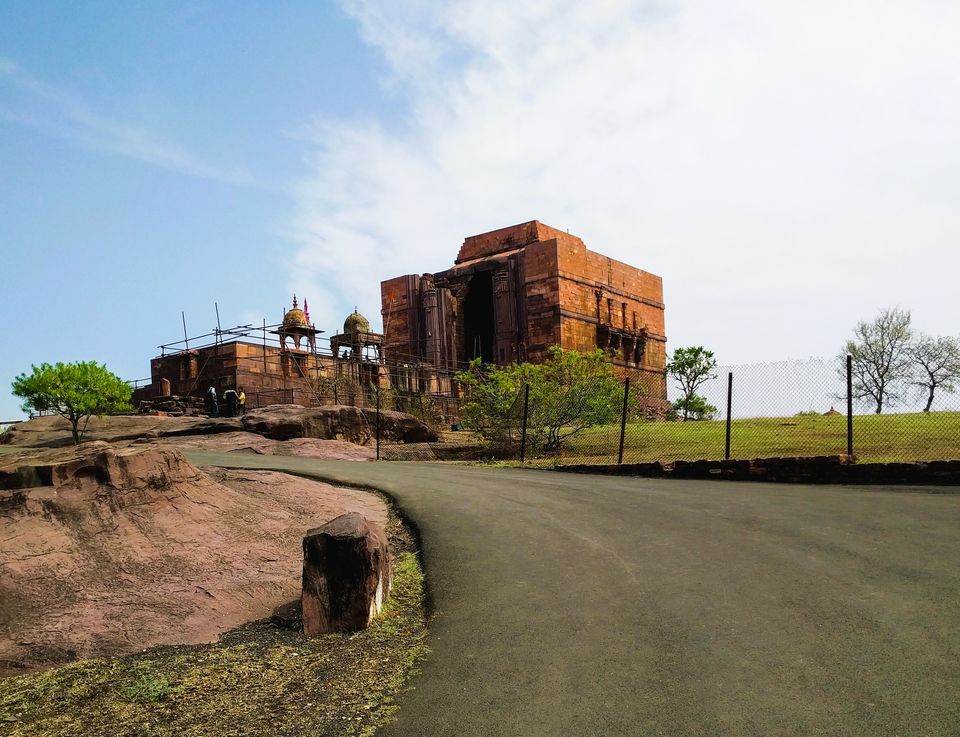 When travelling to Madhya Pradesh, the only few places I knew were Bhopal, Indore, Ujjain, Gwalior, Khajuraho and a few national parks. That’s it!! Despite knowing that every corner of India holds a gem, I should have been a little more informed. In retrospection, thank God I wasn’t otherwise the element of surprise would have been lost!!

Located 30km from the state capital of Madhya Pradesh, Bhopal, lies a town that get its name the most celebrated ruler of Paramara Dynasty – Raja Bhoja who is believed to have ruled Malwa region (where Bhojpur lies) in the 11th century and also believed to be the one who undertook the construction of the Bhojeshwar Temple. R Situated on the Betwa river, this is a town of historical and religious importance of which very few people know. Two large dams were constructed in the 11th century under the patronage of Raja Bhoj to divert and block Betwa river, in the process creating a lake.

Then comes the Bhojeshwar Temple that unfortunately couldn’t be completed. The reason for abruptly abandoning the construction still remains a mystery but historians speculate it could either be influenced by a natural disaster, or lack of resources or probably a war. 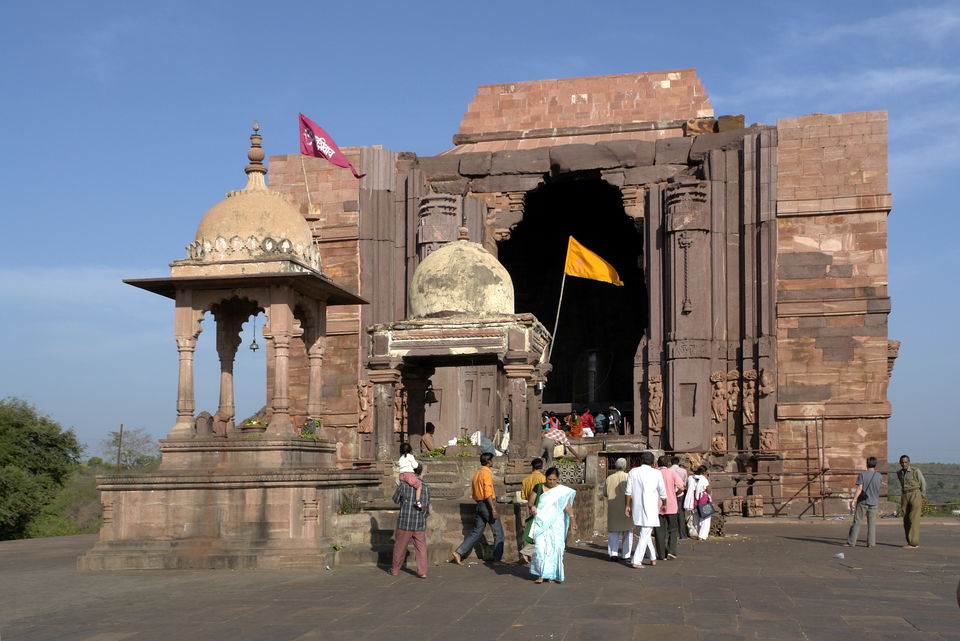 You have to reach Bhopal which you can do by either taking a flight or a train and then hire a private car (like we did) and head to Bhojpur.

Glimpse Of The Architecture Of The Temple

At present the temple lies on a platform that is 115 ft long, 82 ft wide and 13 ft high. The sanctum is supported on the platform and holds a massive lingam. Three superimposed limestone blocks had been used to construct the huge lingam that is 7.5 ft in height and 17.8 ft in circumference. The lingam along with the platform is over 40 ft in height.

CLICK THE IMAGE TO COMPARE THE MASSIVE SIZE OF THE LINGAM!!!! 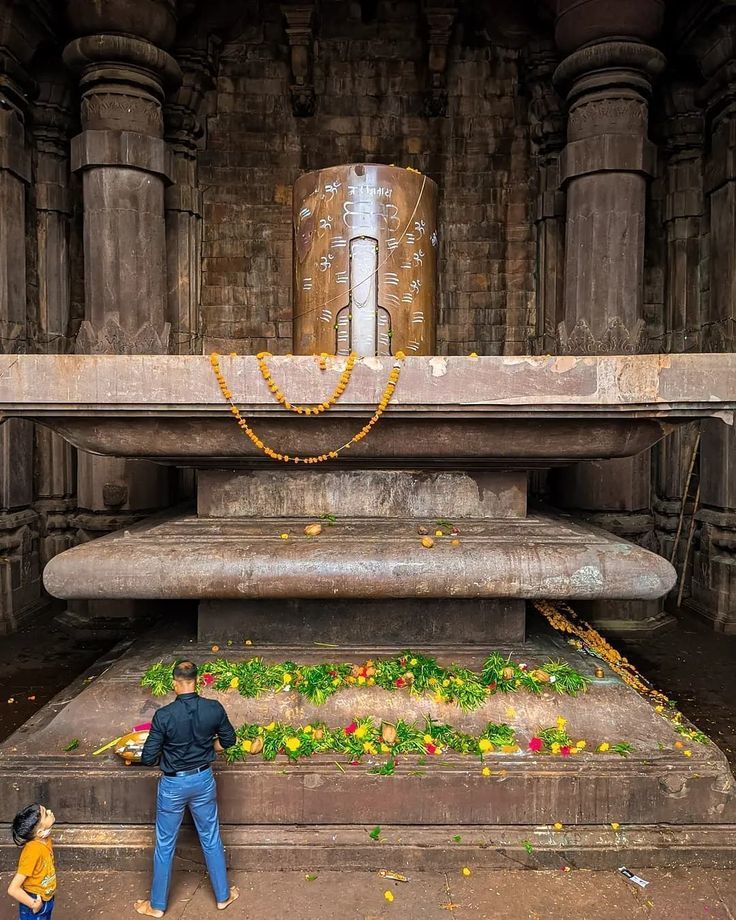 The doorway to the sanctum is the first thing you notice about this temple while walking up the slope – it is 33 ft high! On the outer walls of either side of the doorway are faux balconies for ornamental purpose, while northern, southern and eastern walls feature three balconies. 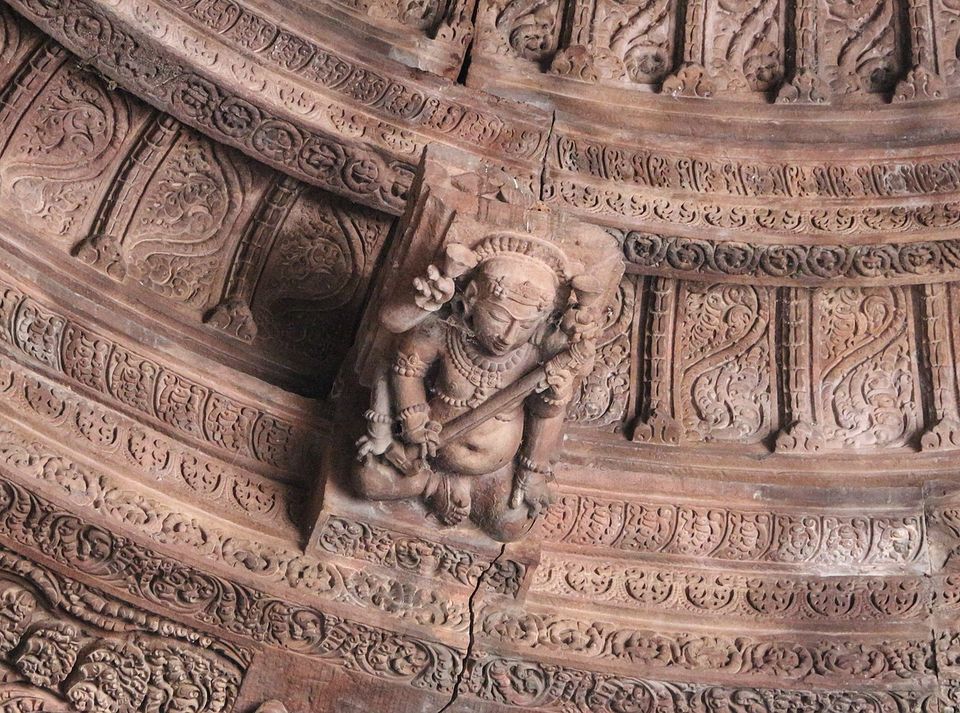 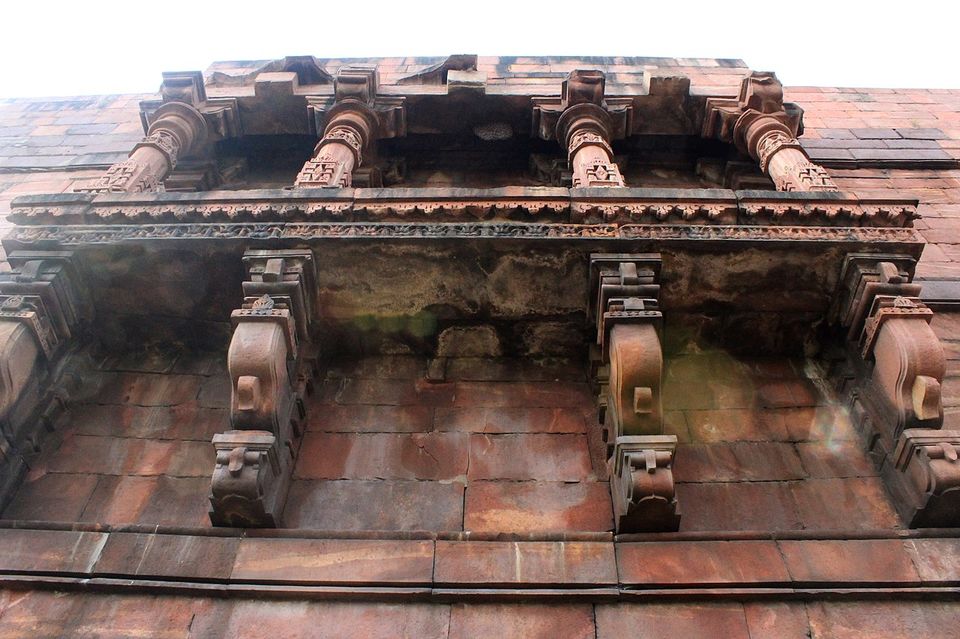 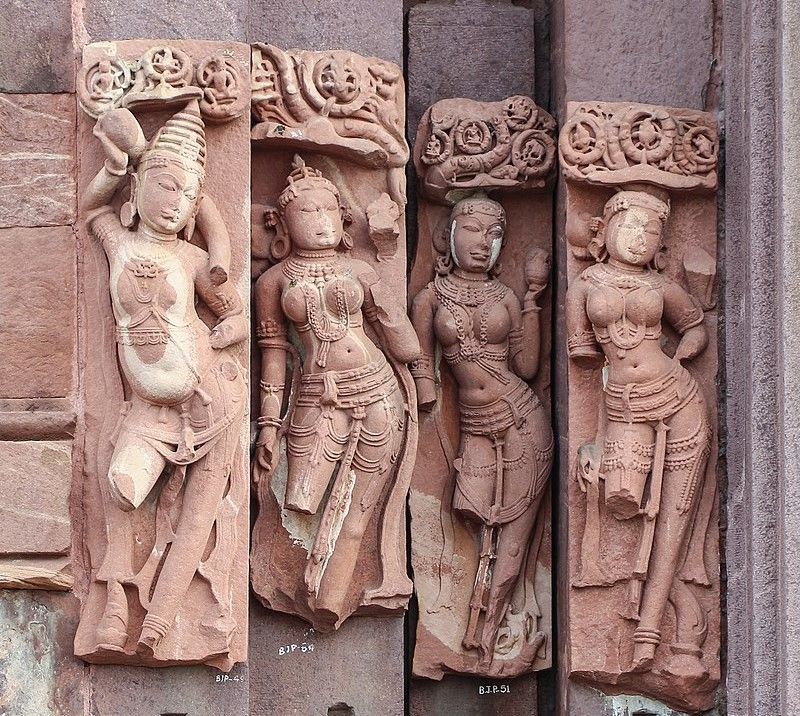 There were discrepancies that came to light regarding the architecture during extensive research. The shikhara (dome tower) was supposed to be curvilinear in sync with bhumija style of design but turned out to have similarity to phamsana style of design where the shikhara was a low pyramid-shaped samvarana roof that was a usual feature of mandapas.

Evidence from the nearby quarries that housed several unfinished architectural remnants has helped scholars understand the temple construction. Many carvings brought from the quarries to the temple site had been left for ages which ASI eventually moved to a warehouse in the 20th century. Architectural plans found at the site indicated that the actual intention was to build several temples inside the complex. And if that would have succeeded Bhojpur would have been one of the largest temple complexes in India!! 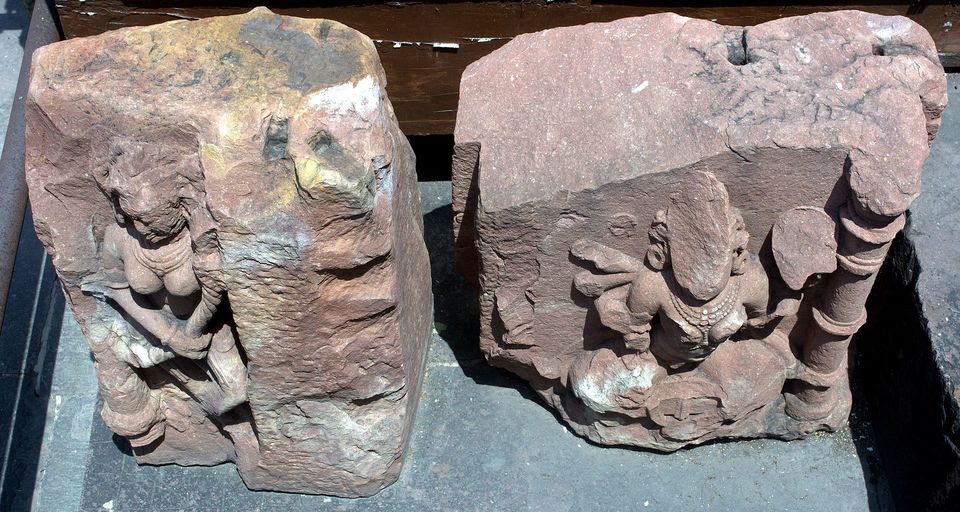 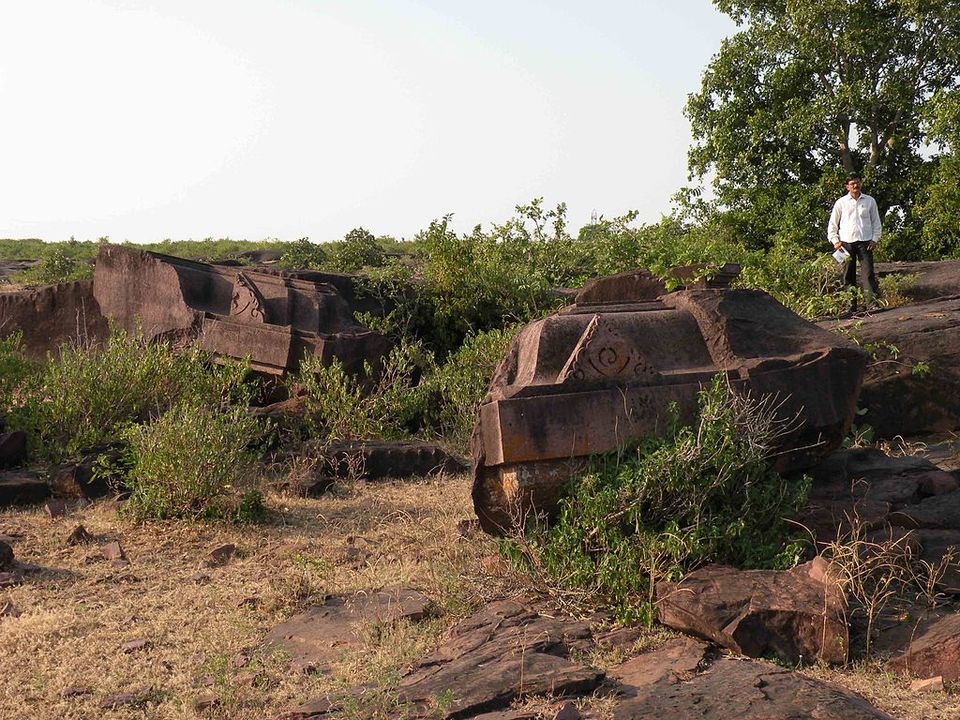 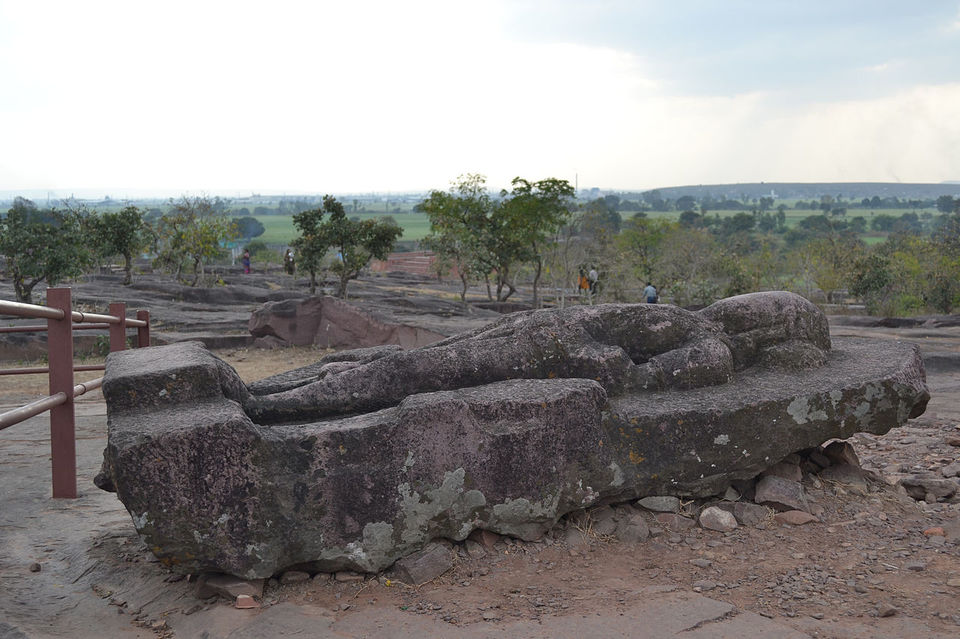 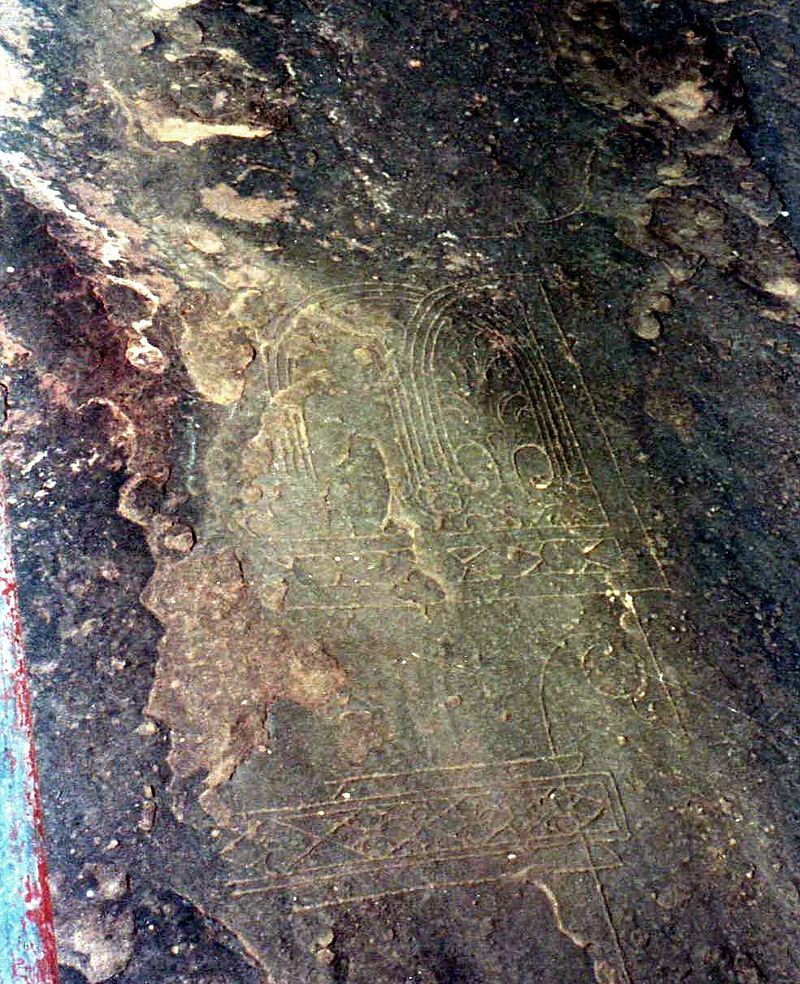 Restoration Work In The Temple

The site was handed over to the Archeological Survey of India (ASI) in 1951 for conservation because the structure had become weak owing to regular rainwater percolation and removal of stone veneers. The ASI made the below changes

• Repaired the damaged steps of the platform and sanctum

• Restored the missing ones

• Façade on the north-west corner of the temple was restored

• A missing pillar was restored that was cut out of a single stone by expert sculptors in a style that matched the original. The 12-tonne monolith pillar was procured in Agra!!

• In order to stop the rainwater percolation, the ceiling of the temple was closed with fiberglass component. The gap between the wall and the superstructure was closed by placing slanting stone slabs. 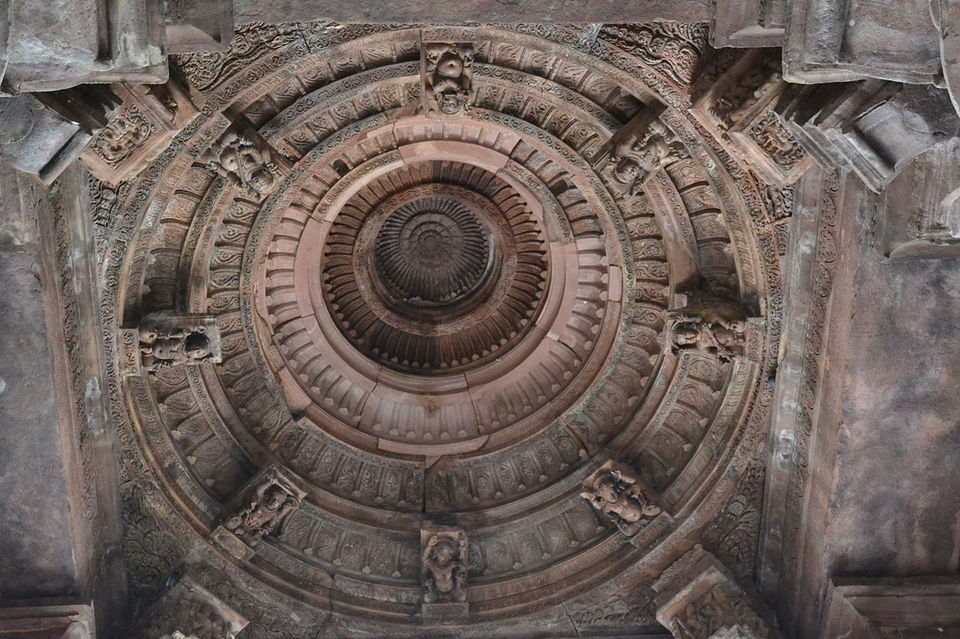 Just A Historical Site Or A Seat Of Religious Belief?

Apart from being a historical site that promises an unassuming “Wow” from people who visit this place, this is still a prominent seat of faith. Although incomplete, this is still a temple dedicated to one of the most popular deity of the Holy Trinity so naturally people throng here by the thousands on Maha Shivratri and Government of Madhya Pradesh organizes the Bhojpur Utsav cultural event at this site every year around that time. 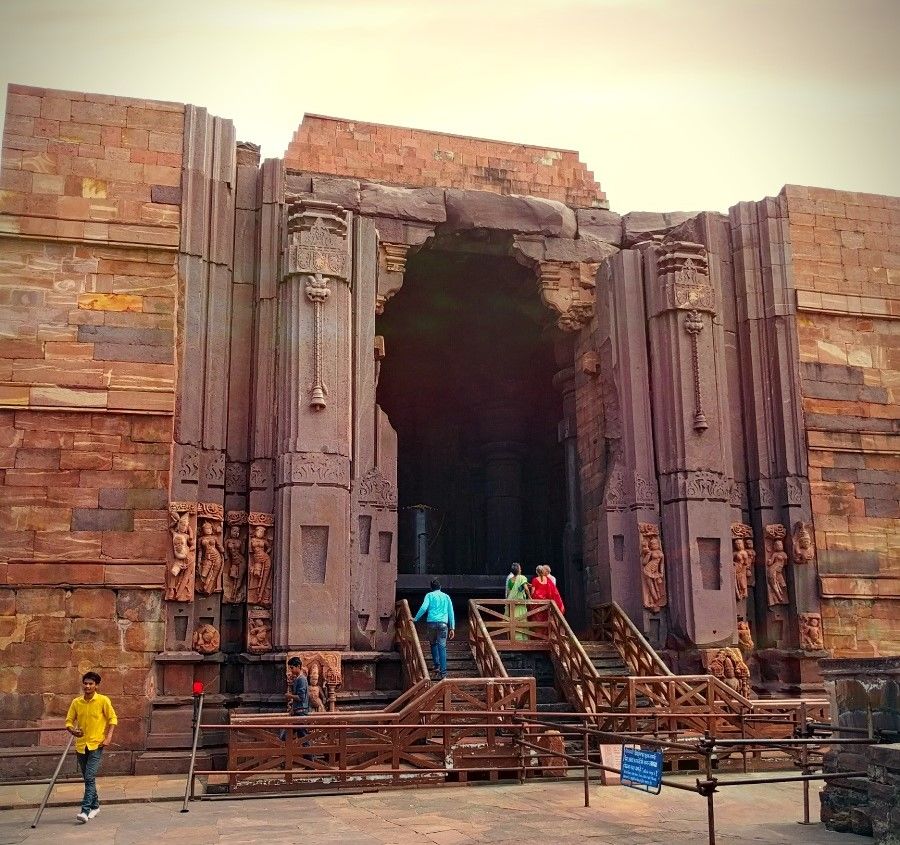 Not many people know that around 200 meters from the main temple there is a museum that is dedicated to Bhojeshwar Shiva Temple, where you will find posters and sketches that illustrate the history of the temple, the reign of Raja Bhoj and books written by him.

CLICK THE IMAGE TO SEE THE MARVEL IN ITS ENTIRETY 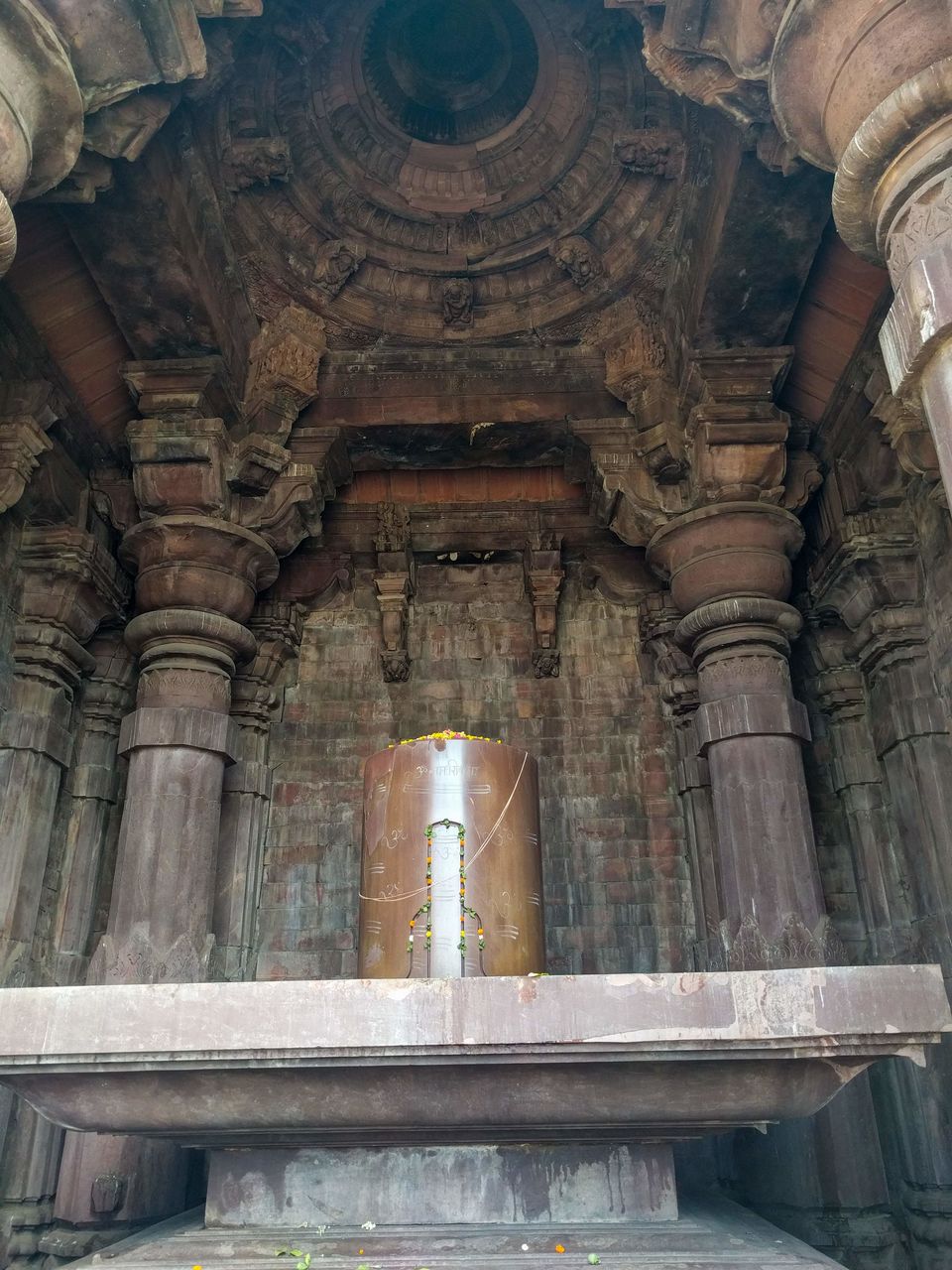 I had visited this place in summers but while I stepped into the massive temple, somehow, a cool vibe embraced me. Although outside it was scorching, inside it was airy and pleasant. And all I could see was meditating devotees, hear a slow, synchronized hum of chanting and the ambience taking me into a trance. As I was about to capture a corner, I was reminded it was time to leave. I wish I could stay there a little longer and engage spiritually a little more. As I left, I kept looking back as something was beckoning me, yet I moved on, making a solemn note to return to this magnetic place with only Time in my hand!

Explore the best of travel inspiration on Tripoto Instagram! And be a part of the largest online community of travellers on Tripoto’s Facebook page!