Did You Know? In This Town of Madhya Pradesh, Lord Ram Is Worshipped as King, Not God!

Madhya Pradesh is renowned for taking its visitors on an unforgettable journey into the past. The state is dotted with majestic forts, palaces and temples that date back as early as the 10th century. I had always known this, but it was only on my recent visit to Orccha did I truly realise the central role that the past plays in the present lives of its residents. I learned that Orccha continues to hail Lord Ram as their King, even now, in 2020! Here’s all that I learned about this tradition from my guide who proudly narrated this story to me as we explored the Chaturbhuj Temple. 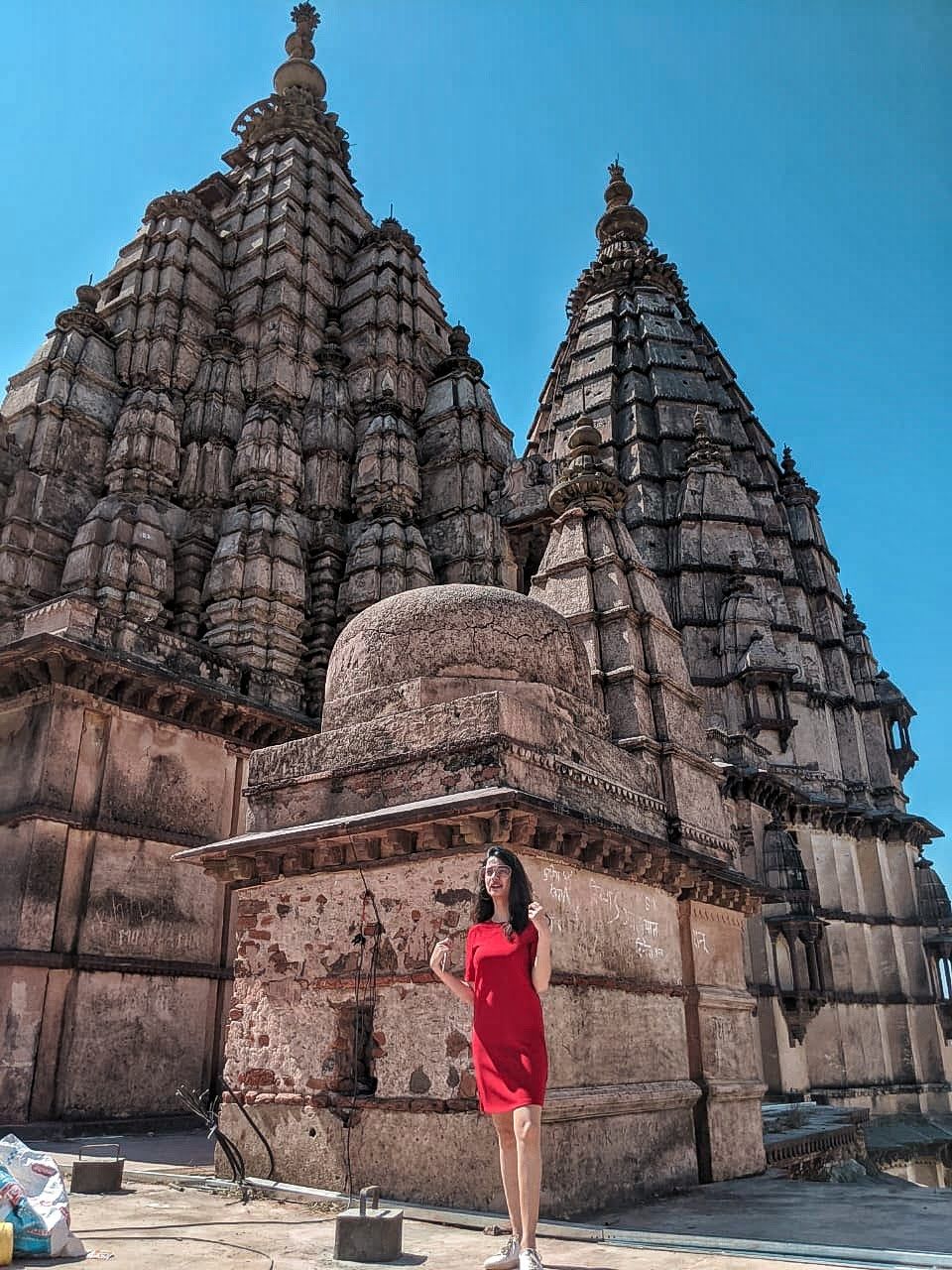 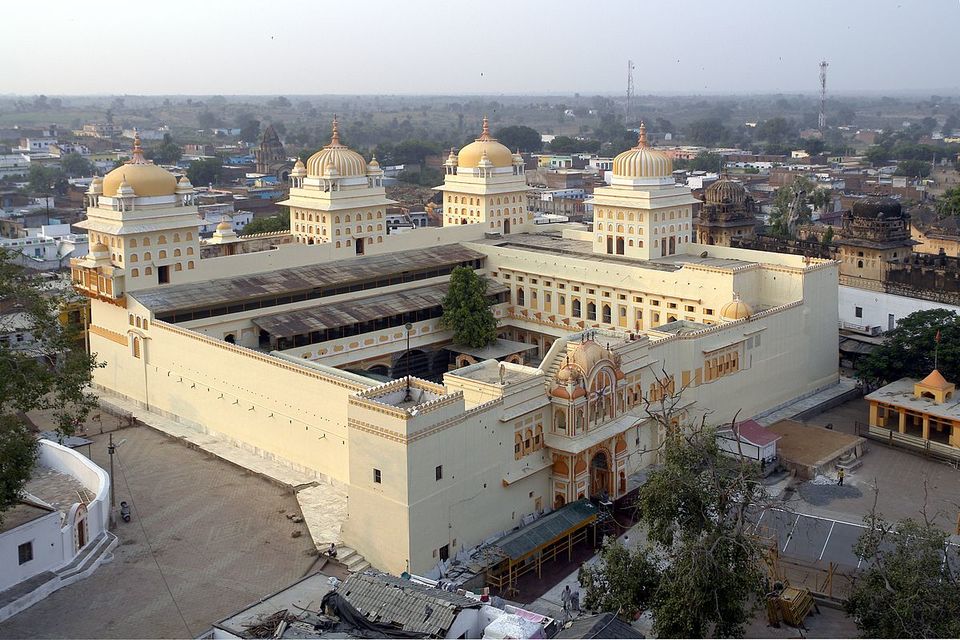 In most parts of the country, Lord Ram is worshipped as God, however, in Orccha, he has been given the exalted status of a King. Legend has it that the Queen of Orccha, Ganesh Kunwari was a devotee of Lord Ram. In her deep devotion, there emerged the desire for her to meet Lord Ram and bring him back to Orccha where she resided. For this, she decided to walk all the way from Orccha to Ayodhya, where she sat in meditation, praying to Lord Ram near the Sarayu River. She vowed that if she failed, she would drown herself in the river. The queen fasted for a month and prayed to Lord Ram, but to no avail. When she finally gave up and jumped into the river, a miracle took place and she found Lord Ram in child form, sitting in her lap. When the Queen requested that he come with her to Orccha, Lord Ram presented her with three conditions. First, that he would travel only in the time of Pushya Nakshatra (an auspicious period according to Hindu scriptures), second, that he would be the new King of Orccha, not her husband, and third, the place that the queen would seat him at would be his final seat and would be called Ramraj.

The Queen accepted these conditions and sent a message to the King to build a palatial temple where she would seat her God. On the queen’s orders, the King had the Chaturbhuj Temple constructed. The temple was to be built in such a way that the queen could pray to her god straight from the window of her room in the palace. However, the temple wasn’t complete when the Queen and Lord Ram arrived in Orccha. For the interim period, they placed Lord Ram nearby. A few months later, the temple was ready, however, Lord Ram refused to move from where he was placed. So the King decided to build a temple around him, an arena which is now known as the Ram Raja Temple. The Chaturbhuj Temple that was originally constructed for Lord Ram was placed with an idol of Lord Krishna.

Ceremonies are held even today, hailing Lord Ram as King

Lord Ram’s word is taken so seriously even today, that fitting to a King, there is designated police personnel at the temple. In the name of King Ram, even a Guard of Honour takes place in the temple every day. In fact, a royal feast is offered to the deity regularly. Interestingly, unlike other statues of Lord Ram, this statue of Lord Ram features him standing with a sword in one hand the a shield in the other.

My guide hailed from the family of pandits that are posted in Raja Ram Temple, and he swore to me that the statue wasn’t made of stone or marble, but was exactly like a human’s body! He told me that the statue is always properly dressed up in order to conceal it from the public’s eye. The temple is also widely visited because it is said that if you manage to spot the big toe of King Ram’s left foot, then your wish will get fulfilled.

Now, I didn’t get the opportunity to verify his claims, but maybe you could do that and find out for yourself?

Orccha is replete with such legends, myths and stories that are hiding in every corner of the quaint town. If you enjoy such legends, a trip to Orccha is sure to excite you!

Been to Madhya Pradesh? Tell us all about the gems that you visited while there. Create a travelogue on Tripoto here.